Scuderia Ferrari attacked all race long to bring home 16 points at the 2021 Formula 1 Turkish Grand Prix, which is less than it might have been given the potential shown on the track. The fourth place for Charles Leclerc and an eighth for Carlos Sainz has not changed the order in either championship although the team has significantly closed the gap to McLaren in the Constructors’ classification.

Trying to win. The track remained wet throughout and for almost two-thirds of the race, Charles was third, very close to the leaders, running at a great pace. When the leading pair made their stops, the Ferrari driver and the team decided to go for the win, extending the stint as much as possible. Once in the lead, the aim was to try and make it all the way to the chequered flag without stopping, but when the intermediate tyre performance collapsed, Charles had to pit which put him back in third place, where he would have been if he had pitted at the same time as the leaders. Graining in the first few laps made him vulnerable to attack from Perez and so a podium that would have been well deserved, slipped from his grasp. Nevertheless, it had been worth trying to go for the bullseye.

“Driver of the Day.” For Carlos, the first half of the race was very exciting. Having started from the back row, he pulled off successive overtaking moves to get into the points zone as early as lap 13. However, there was a problem at his pit stop on lap 36, which saw him rejoin behind Esteban Ocon, whom he had overtaken earlier, the Frenchman still on his original set of Intermediates. In these conditions, the used tyre had the advantage so he was not easy to pass, but once Sainz managed it, his pace was excellent and he almost caught up to Norris. The fans also appreciated Carlos’ efforts as he was voted “Driver of the Day of the 2021 Formula 1 Turkish Grand Prix”.

This was one of my best races and probably my strongest with Ferrari! That first stint in those tricky conditions was very intense but good fun. I overtook at different parts of the track and using all kinds of lines, so I really enjoyed myself. It was a pity we had a problem during the stop because the pit-stop itself was fast, but we need to analyse why it took so long to release the car. Instead of coming out behind Ocon I would have come out closer to Lando, and during the last ten laps I was one of the fastest on track, so I feel we could have finished the race further up.

Anyway, these things can happen and I definitely have a lot of positives to take from today. I am starting to have a lot of fun with the car and to understand it better and better, so I look forward to the upcoming races and to keep building momentum.

Overall it was a positive race. We were very competitive, especially in the first stint and the car felt good. We went long on the first set of Inters and once the rest of the field had stopped for the new set, we found ourselves to be quite a bit faster on the used ones. But after just a few laps, the other drivers started to clear the graining they were struggling with and found a lot of performance, so we knew we would have to stop too. We were a little out of step with the others on my stop that happened late in the race so we never got over the graining phase and couldn’t fight back. It’s a shame that we lost out on a podium finish, but the performance was there which is a positive.

This was a very intense race and it confirmed the good signs that had already emerged in very different dry track conditions on Friday. Istanbul is a very demanding track and we showed we were competitive, at least on this track and that’s why we can’t be entirely satisfied with the 16 points we picked up today. Charles had a great weekend, both in qualifying and the race. Together we tried to bring home an even better result and it’s a shame that in the end, he didn’t make it to the podium, as that would have been well deserved. Carlos who came to Turkey with the grid penalty hanging over him staged a great climb up the order, which took him all the way to eighth place.

We continue to make progress but there’s still a lot of work to do to be regularly fighting for the win. We have to be realistic and continue to push to improve in every area. We can approach the remaining six races with confidence, in the knowledge that we have a package that allows us to fight right to the very end for third place in the Constructors’ championship, one of our stated aims for this season. 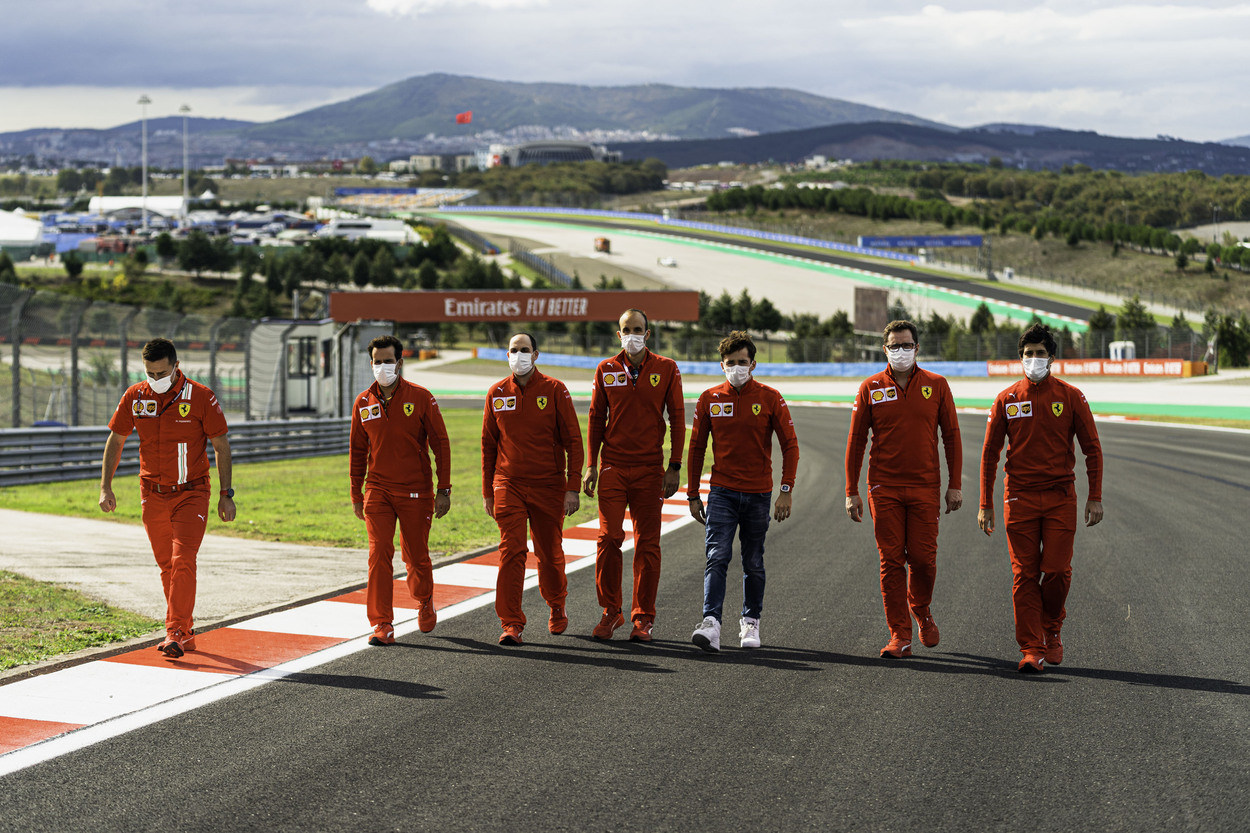 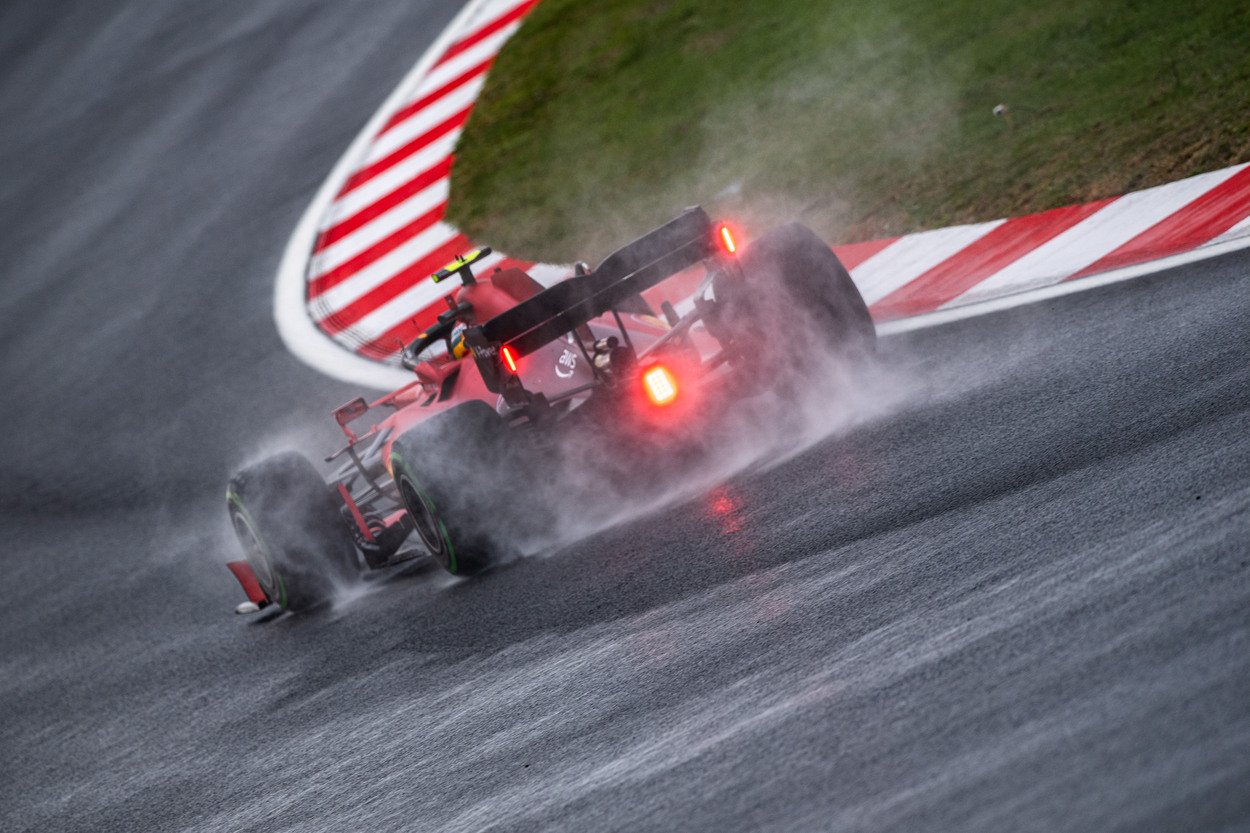 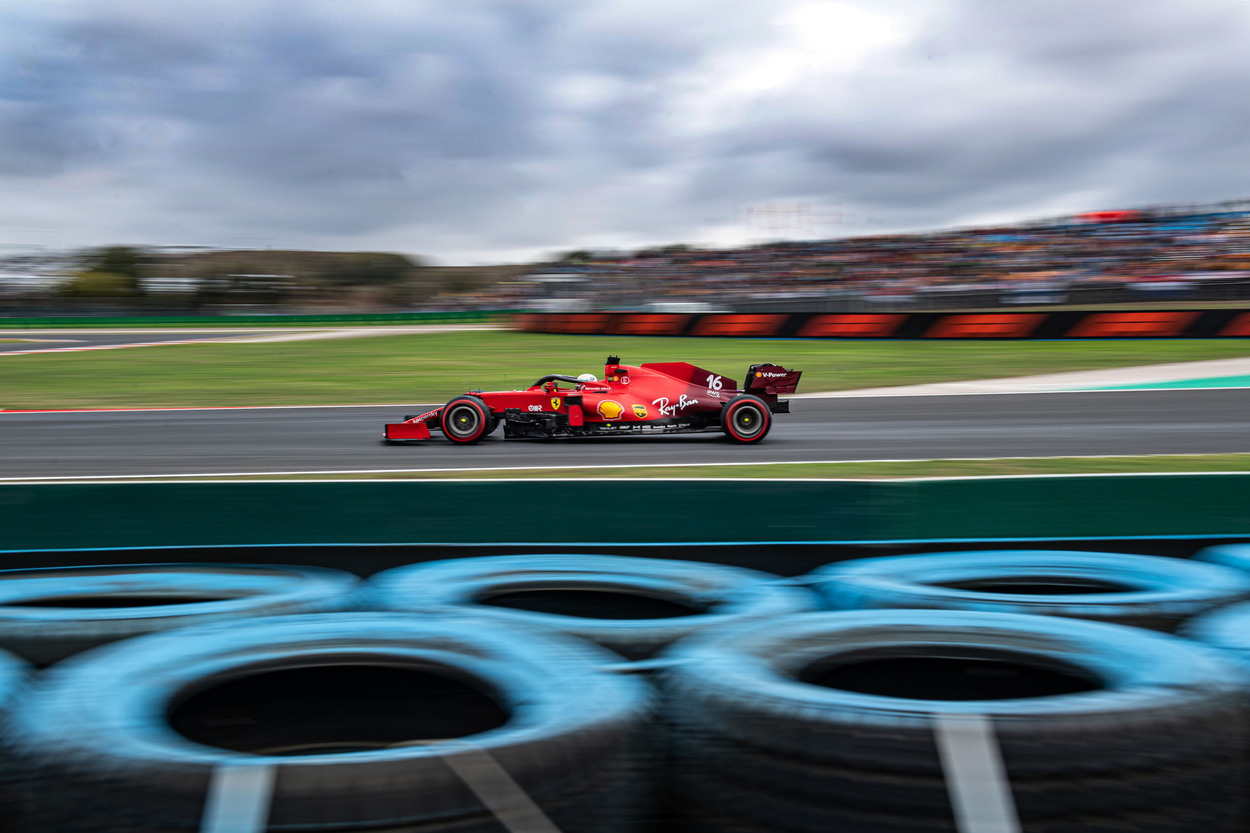 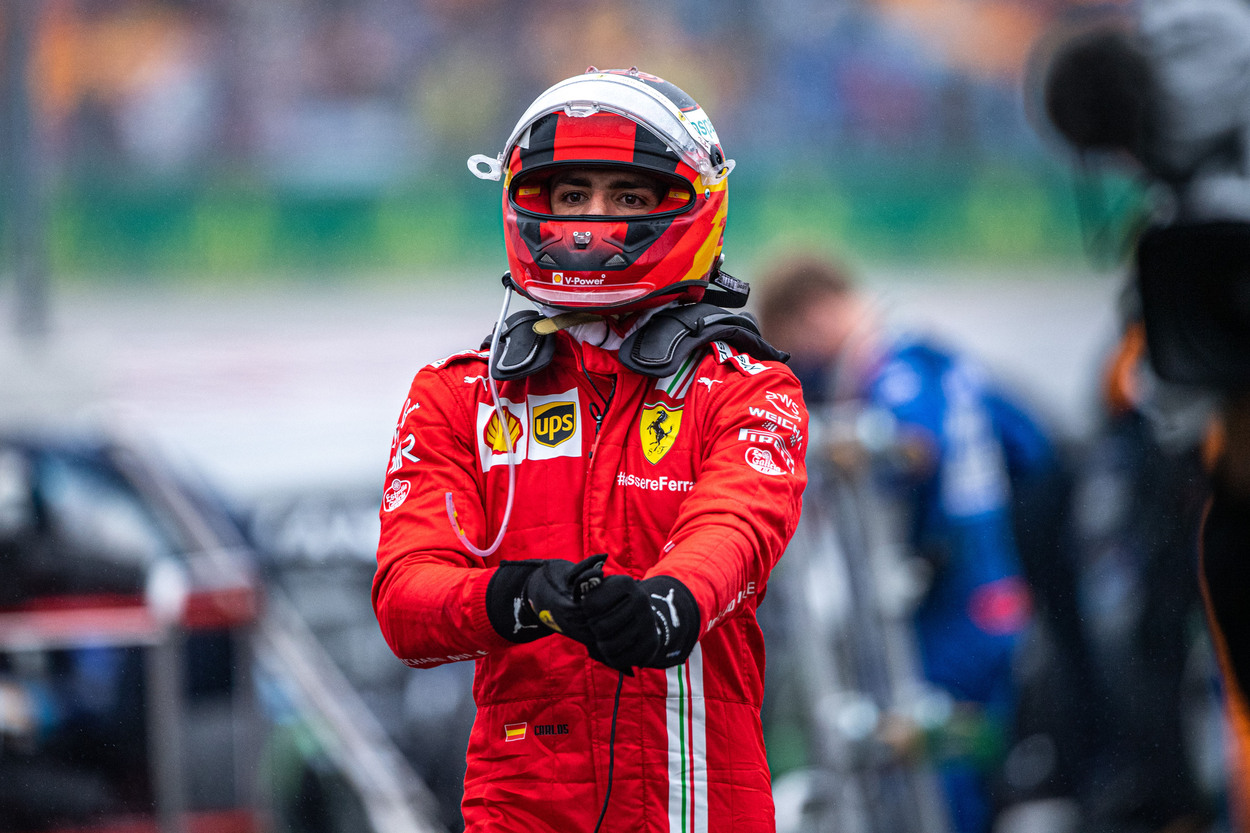 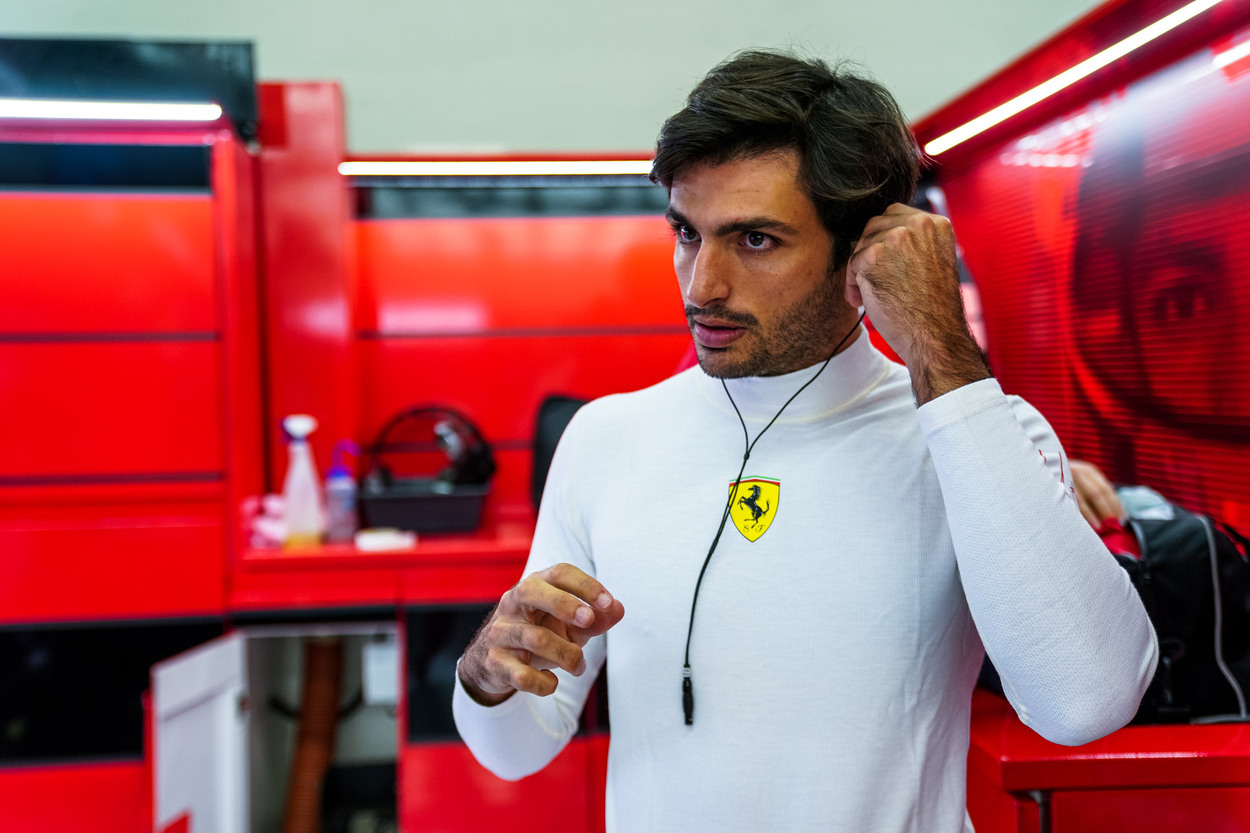 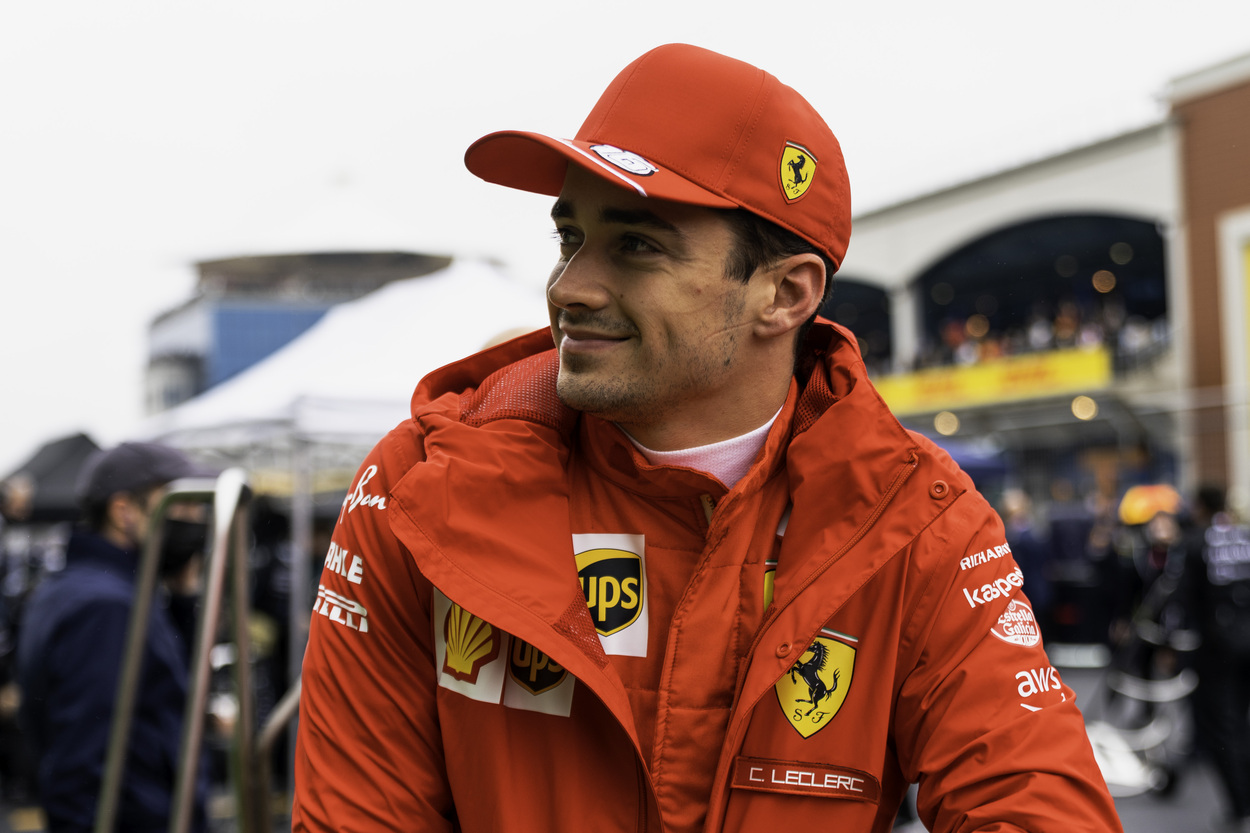