Alpine F1 Team extended its points-scoring run to fifteen races in a row after Esteban Ocon finished tenth in a rain-affected 2021 Formula 1 Turkish Grand Prix. Fernando Alonso finished outside of the points after a first corner collision with Pierre Gasly put paid to his promising starting position.

The race started under wet conditions with a constant light drizzle dampening the 5.338km Istanbul Park. Both drivers managed their starts well and Fernando momentarily took the fourth position at the exit of Turn 1, before heavy contact from behind by Gasly’s Alpha Tauri span his A521 the wrong way and demoted him towards the back of the pack.

Esteban avoided the first corner drama and found himself on the cusp of the top ten positions after the opening exchanges. Following his first corner incident, Fernando attempted to climb back up the order and during his steady ascent, he clipped the rear of Mick Schumacher’s Haas going into Turn 4, which he later received a five-second time penalty for.

The race then settled into a rhythm with little action. With the track remaining damp, Fernando opted to fit fresh Intermediates on lap 31 and served his time penalty during the pit stop.

Meanwhile, Esteban continued to apply pressure to those inside the top ten positions and decided to stay out for the entire duration of the 58-lap race. Thanks to his excellent tyre management, Esteban was able to climb into the top ten and despite some late pressure from a charging Antonio Giovinazzi, managed to hold onto the tenth position at the chequered flag by just under a second.

Fernando was stuck in sixteenth for the latter part of the race to end a frustrating day for the two-time World Drivers’ Champion.

Scoring one point today does feel sweet after a challenging weekend and a very long race. It was good to take a risk today by going to the end on one set of tyres, which you don’t see very often. It was also nice to give the guys a break from doing pit-stops for the afternoon! I remember at this race last year the same could have been possible; it was difficult, but the tyres just about lasted and we have a small reward for that in the end. I enjoyed the fights on track out there too, we managed to muscle our way through, which was fun. One point is nice and hopefully, we can keep building for the next race.”

It was very tricky conditions today and very slippery. Unfortunately, we had two collisions, which damaged our race. Pierre [Gasly] was in a sandwich going into the corner and hit the rear of my car. And then I am sorry to Mick [Schumacher] for hitting his car going into Turn 4. I went for the overtake but it was very difficult to see everyone around you in the wet conditions. It was bad luck today and it’s a shame we weren’t able to capitalise on our excellent starting position. Nevertheless, as a team, we still scored a point today and we’ll pick ourselves up for Austin where hopefully our luck changes.

Today was a very meagre outcome for the team. Fernando was pushed out by Gasly at Turn 1 and then had another incident with Schumacher. From there, his race was heavily compromised. He couldn’t find the pace even after the graining phase of the tyres and we have to check if there was any damage to the car from the two earlier contacts. It’s a frustrating outcome for him after starting from fifth, especially seeing where Gasly finished the race. On Esteban’s side, it was a masterclass in tyre management. He covered the whole race distance on one set of Intermediates to salvage a point, which, starting from twelfth in a race with no attrition, is a pretty decent outcome.

Even if we extend our points scoring streak to fifteen races in a row, we lost points in our fight for fifth in the championship. We’re now turning our focus on the next race in Austin where we aim to bounce back. 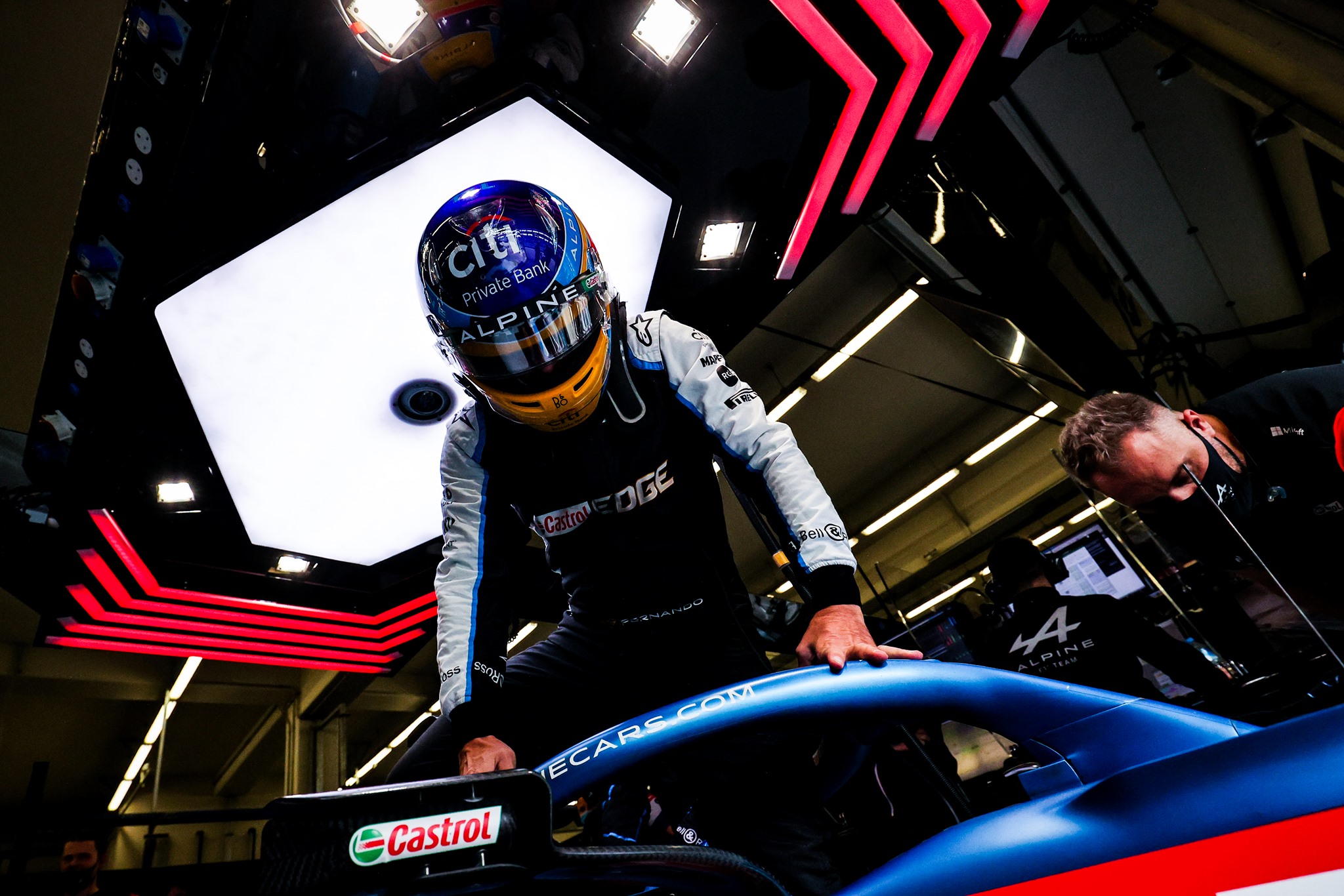 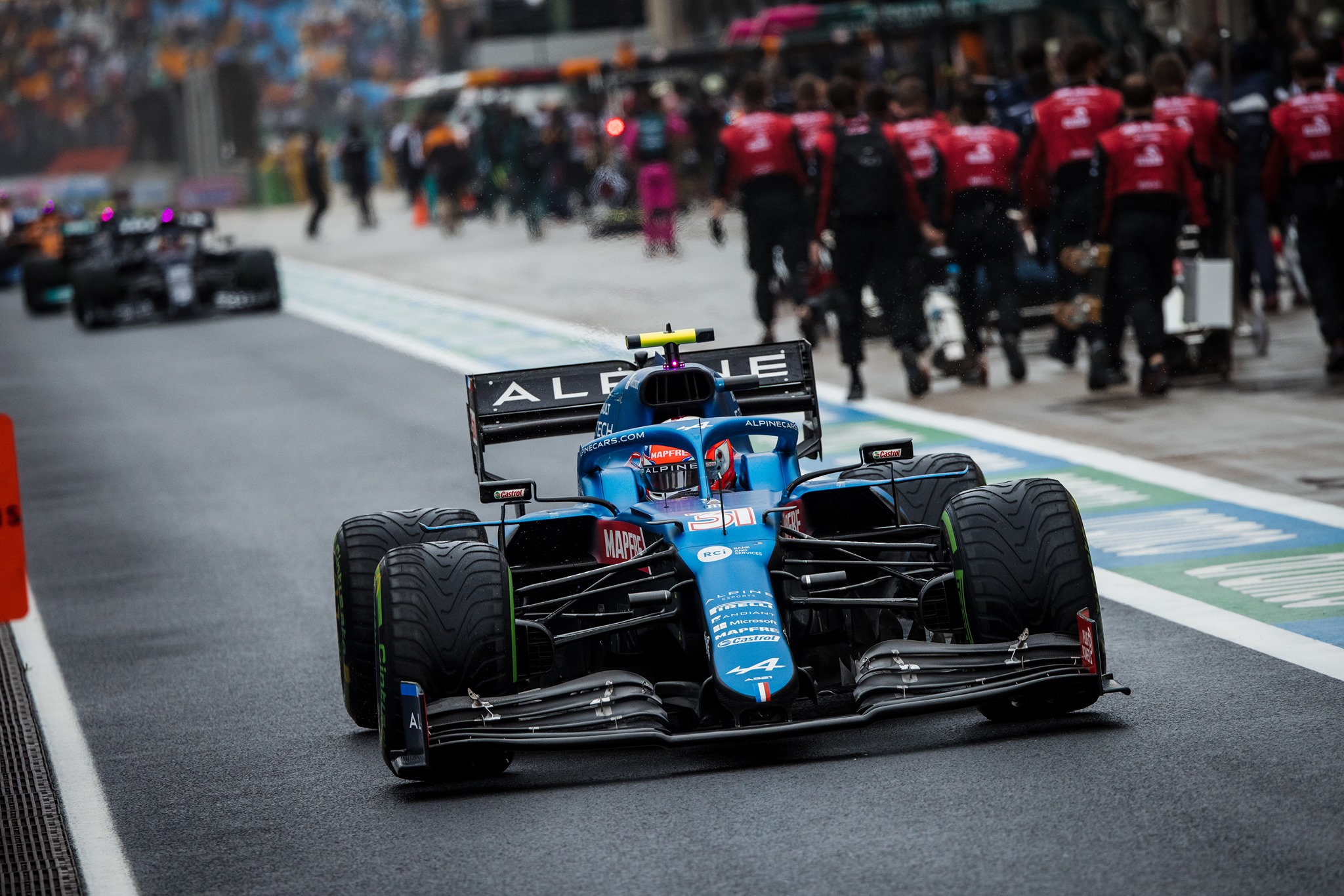 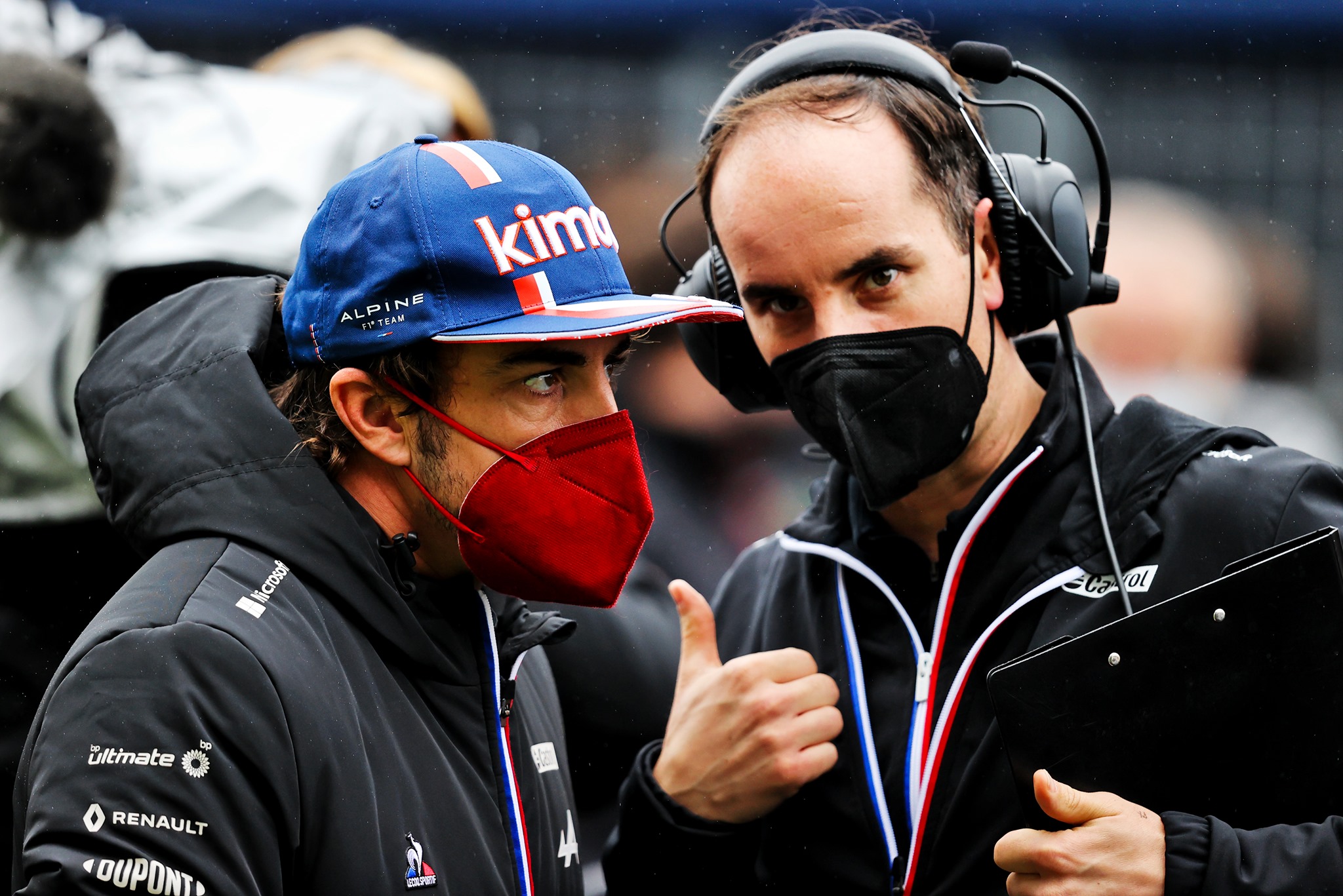 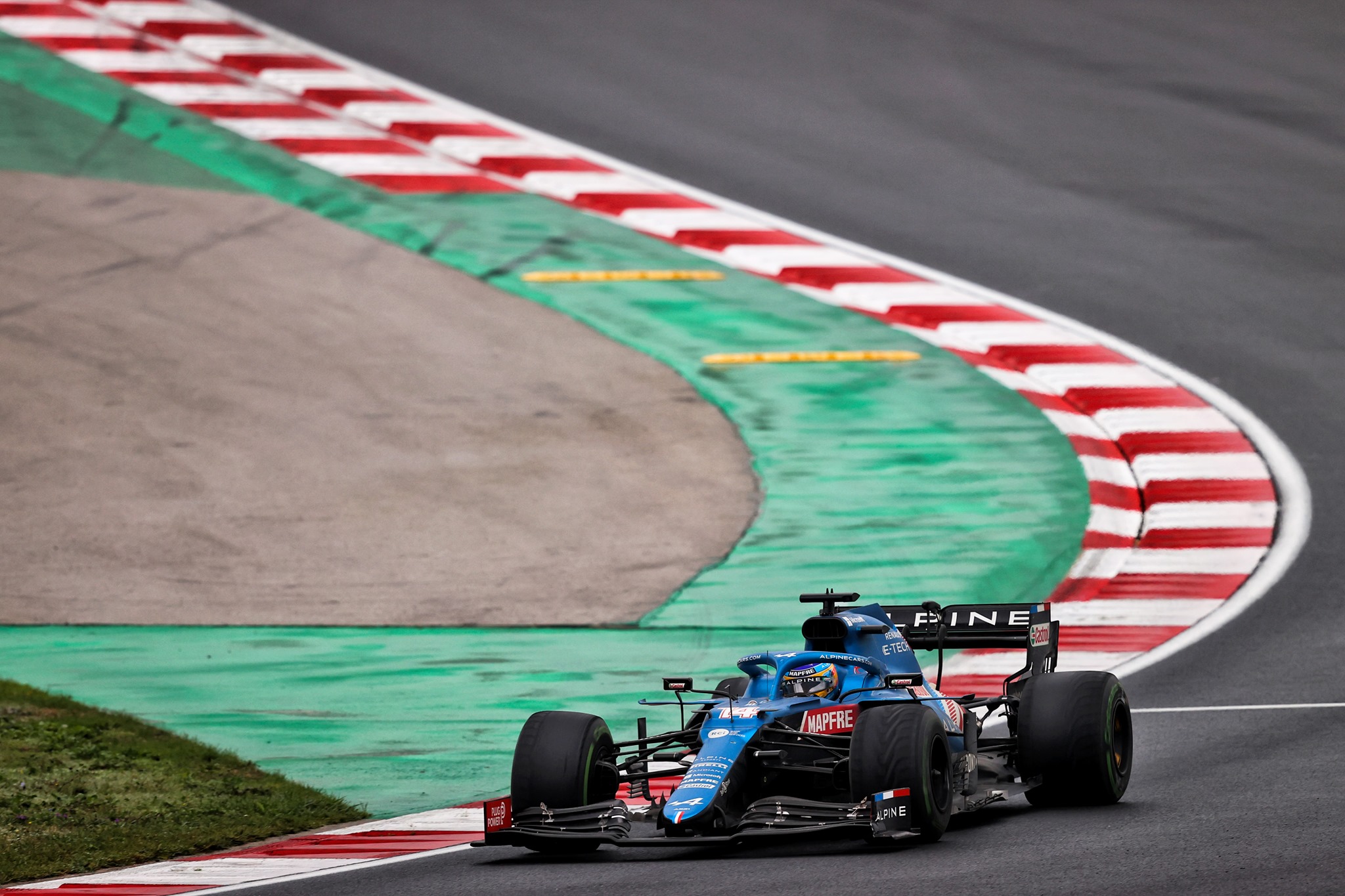 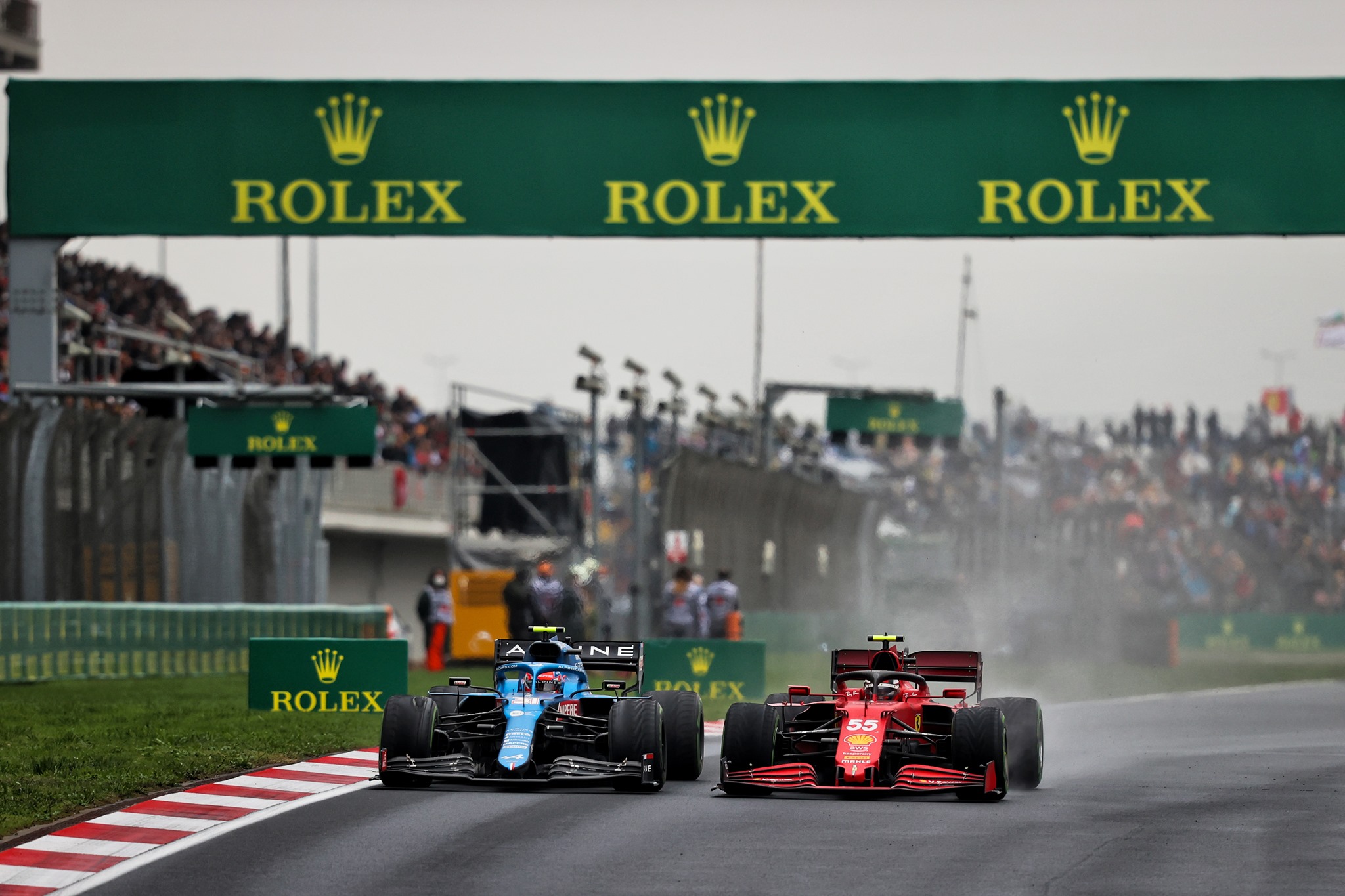 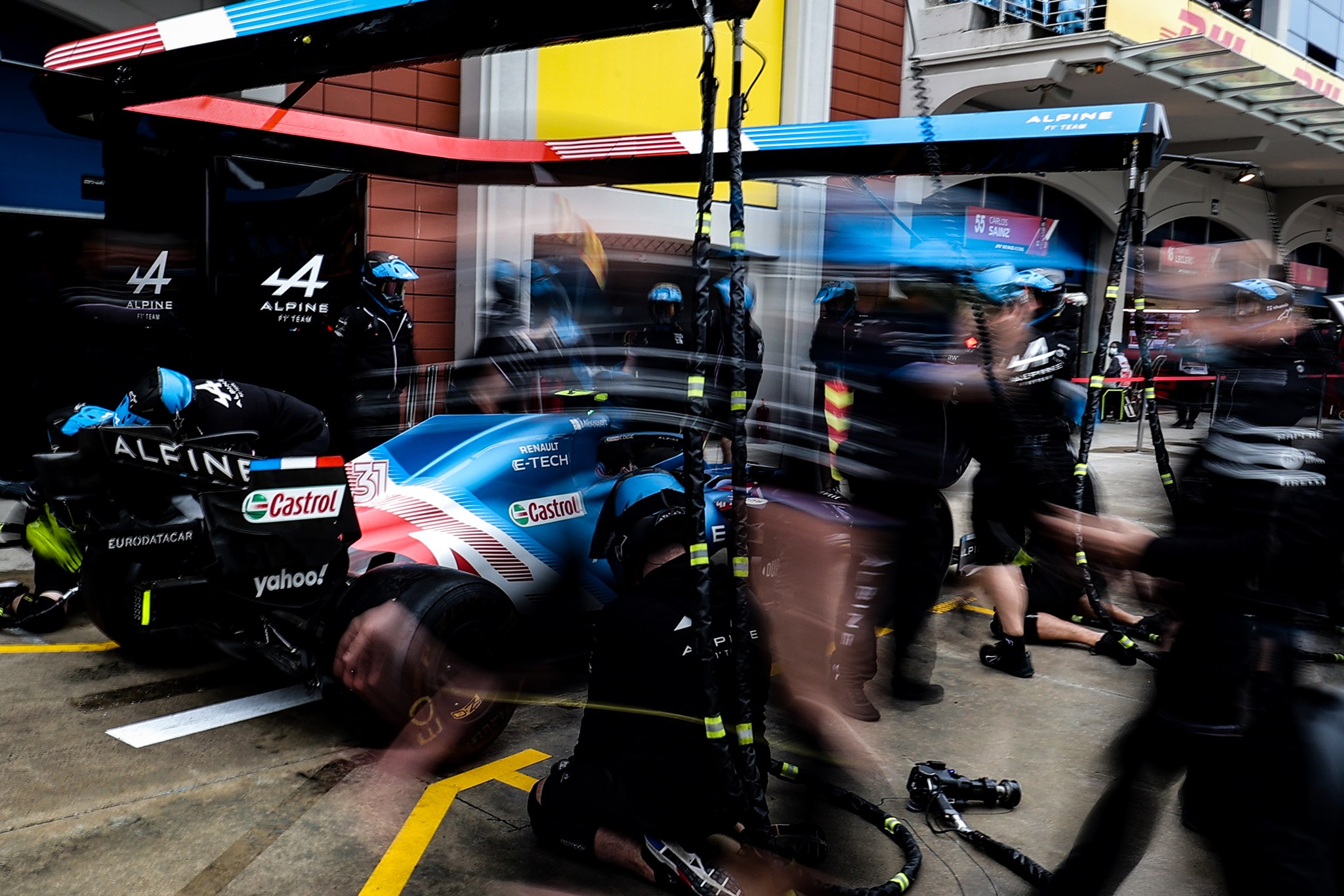