Lance Stroll scored crucial points for Aston Martin Cognizant Formula One™ Team by navigating a damp Istanbul Park to finish ninth in the 2021 Formula 1 Turkish Grand Prix. An early transition to dry tyres removed Sebastian from contention for a top 10 finish, with a compromised race meaning he finished in 18th.

I am happy with today’s result and I think we got everything out of the car, so it is a job well done by the team. It was tricky out there because the track was so slippery. There was also the challenge of the circuit drying in some places, which was causing graining of the tyres, and the question mark about a switch to slicks was always there. All things considered, ninth was the maximum we could achieve today. We lost a little bit of time during the pitstop, but I don’t think it made much of a difference to our final result. I am excited to head over to the United States next because it is a chance to spend a bit of time at home in Canada before we focus on fighting for points in Austin.

The gamble did not work out today. Something inside me was calling me to try dry tyres because there was nothing left on my Intermediate tyres and I thought the dry tyres might work, even if the track was still damp. But as soon as I left the pits, I knew it was the wrong decision: there was no grip and I could not make them work. It probably cost us a point or two because we ran inside the top 10 until that moment. I was really surprised how slowly the track improved and it was similar to last year because it just did not dry out.

Lance drove superbly in incredibly tricky conditions, and, despite a slow pitstop, thereby scored two valuable World Championship points as a result of his excellent ninth-place finish. Sebastian also started well and was running in a solid top-10 position for the first half of the race, but he then took a gamble on a change to dry tyres [Mediums] which did not work out – he had no grip at all. The very next lap he consequently had to come back in for new Inters, but by that time his race had been compromised too severely for a points-scoring finish to be a possibility. It was one of those things: a gamble that simply did not pay off, which is how it goes sometimes when conditions are so difficult. 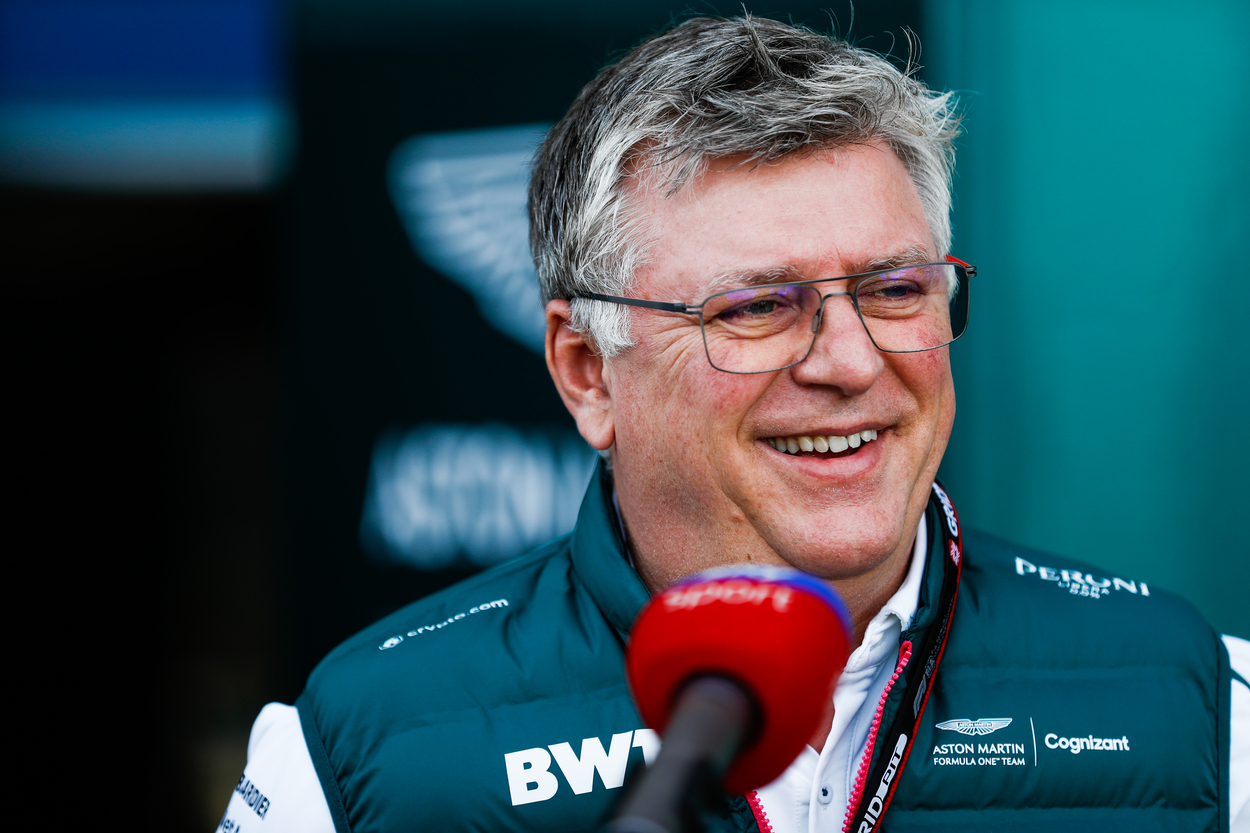 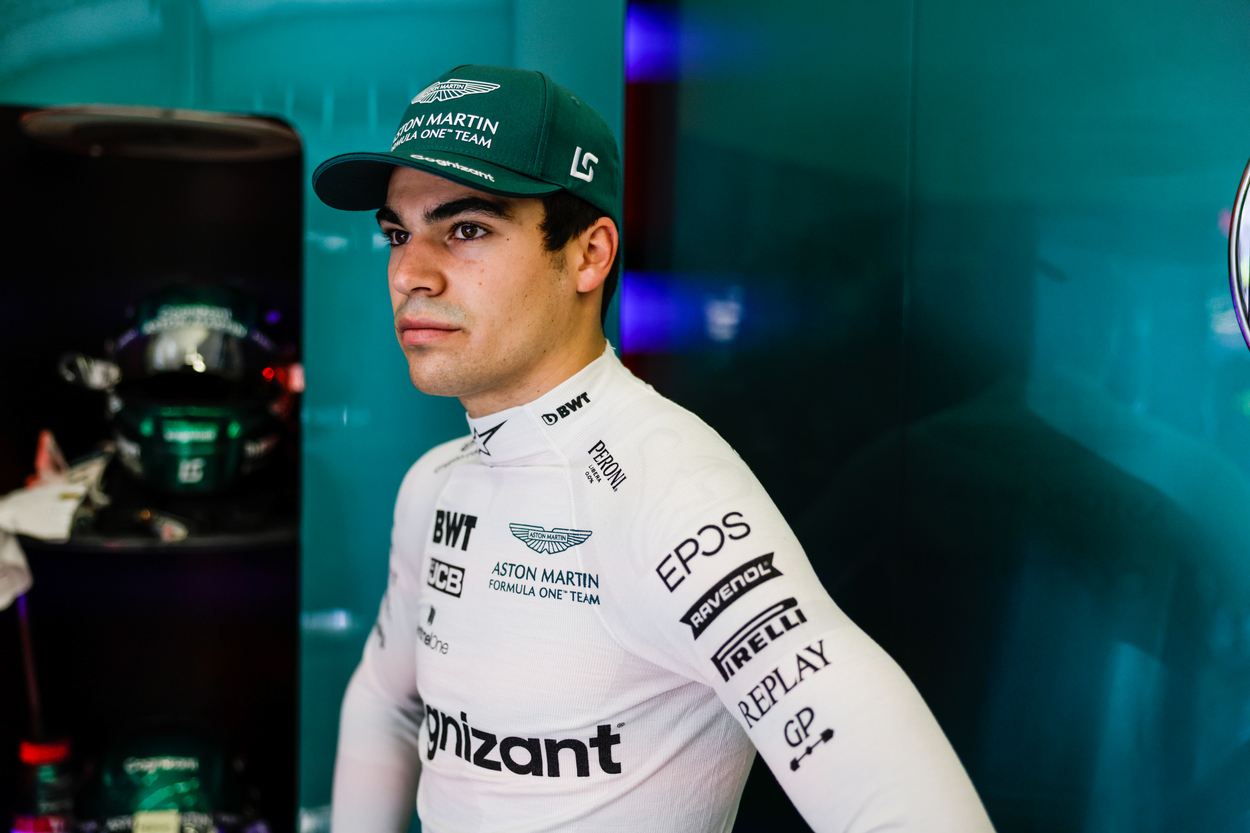 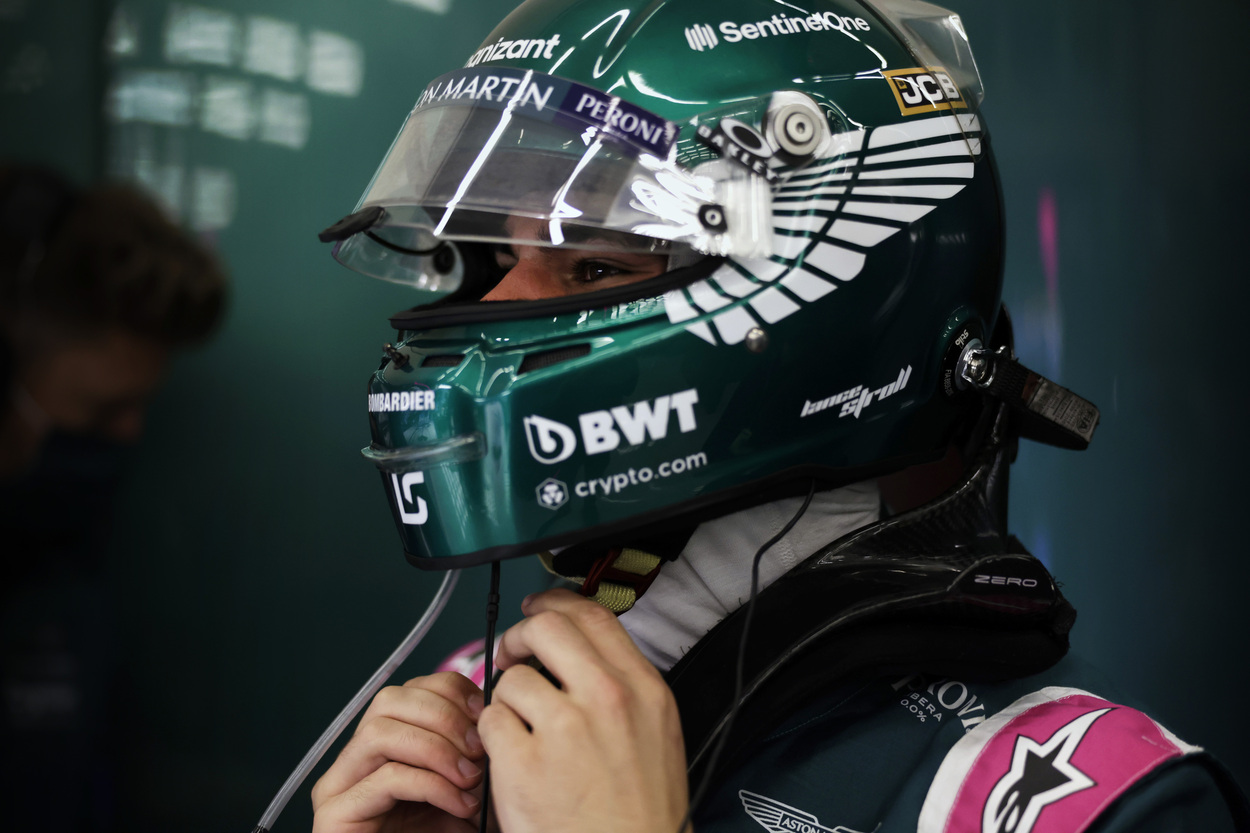 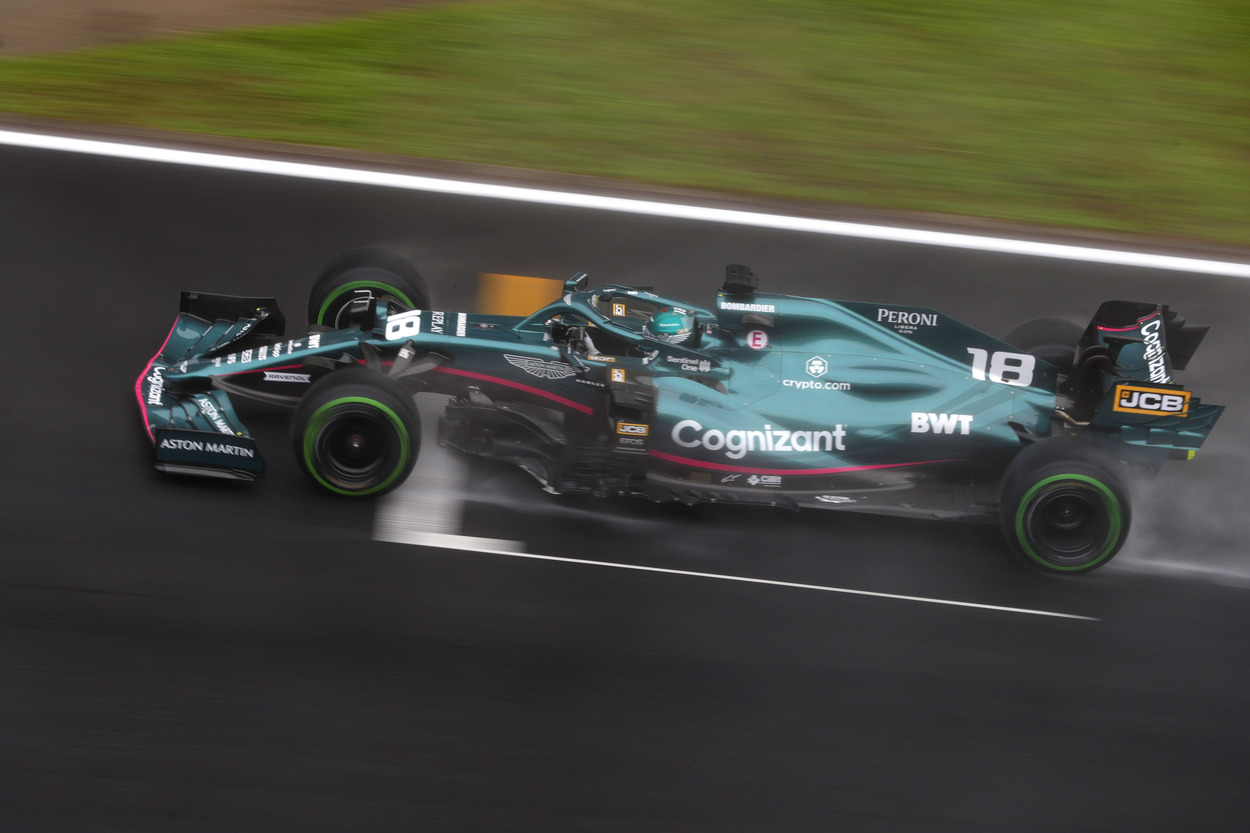 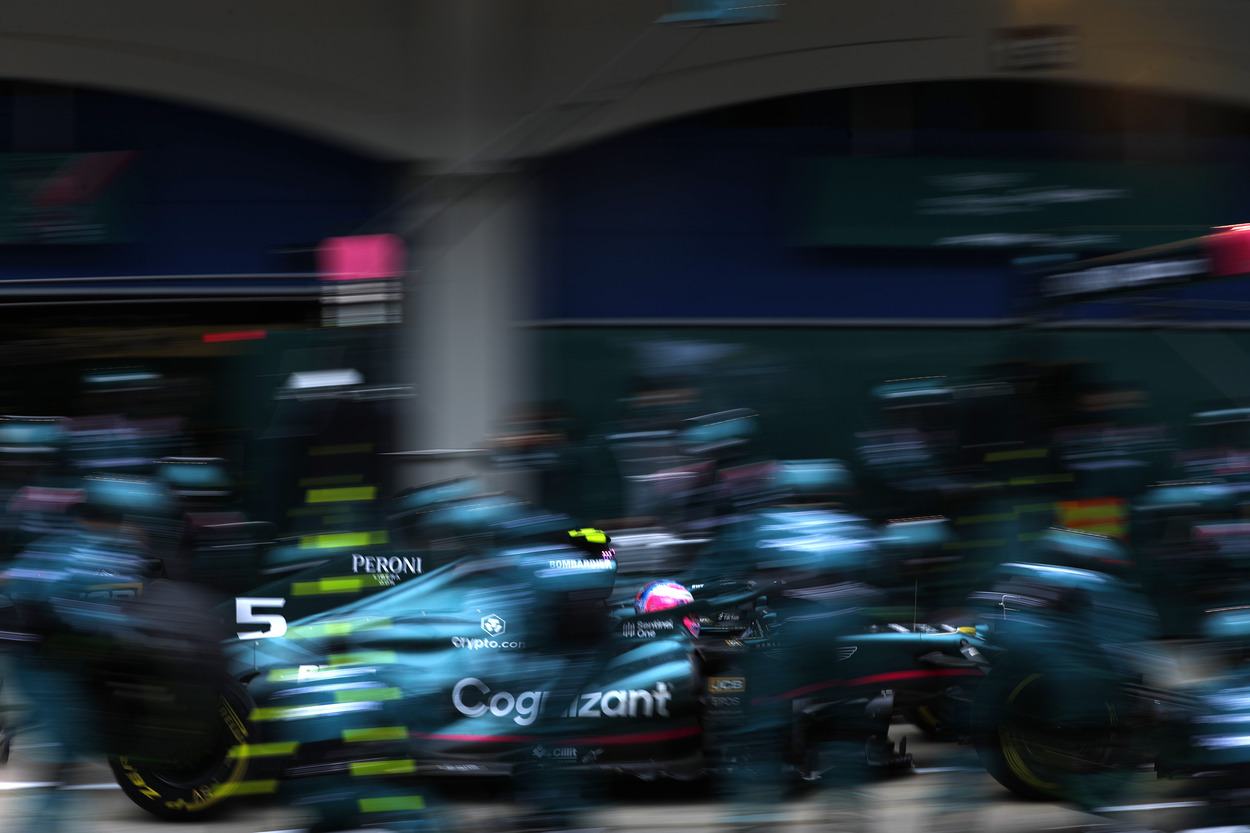 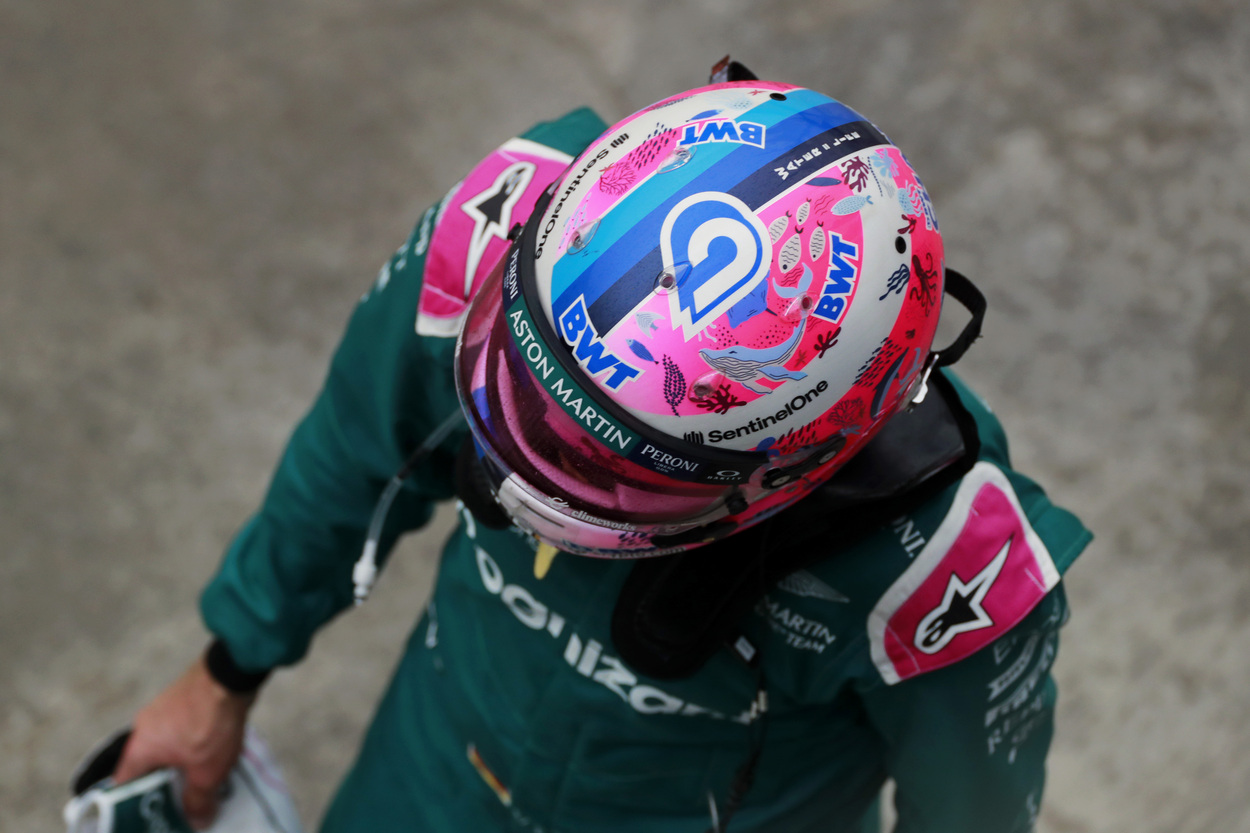