It was definitely not an easy race today. The first 10 laps or so felt pretty good but as the intermediate tyre started to wear down on the dry line it became increasingly difficult. The conditions were quite unique as, even though that dry line was appearing, because of the cloud cover and the temperature it wasn’t close to switching over to the slicks. We can definitely learn something from today though as even though we didn’t quite have the pace we would have hoped for, it was very difficult for everybody to manage.

My race came undone by spinning on the opening lap and from then on, I was too far back to try and recover the ground I had lost. I also lost quite a lot of time trying to pass the two Haas cars of Mick Schumacher and Nikita Mazepin. However, it was my first full Grand Prix in the wet and that was a good experience. Obviously, it was not the result we wanted but our pace was good at times. I tried to make up the time I had lost but in conditions like these, you have to be very reserved with how you push. That’s part of the learning so there are still positives to take from today, but it is frustrating as you still want a positive outcome.

Today’s race was dominated by the track condition, which stayed damp for the duration. Like everyone else, we tried to make the intermediate tyre last until the track was ready for slicks, however, once it became apparent that this wasn’t going to happen, we were all faced with the decision of whether or not to fit a new intermediate. As Ocon and Ricciardo demonstrated, pitting early or not at all made little difference to finishing position, with only the fast cars that started out of position really making progress.

George and Nicholas both lost ground in the opening laps, with George losing positions after fighting with Ocon and having Alonso spin in front of him, and Nicholas himself spinning. Both recovered well and showed reasonable pace at times whilst also managing the tyres.

The season continues in two weeks in Austin and we are looking forward to getting back to Texas for the first time since 2019. 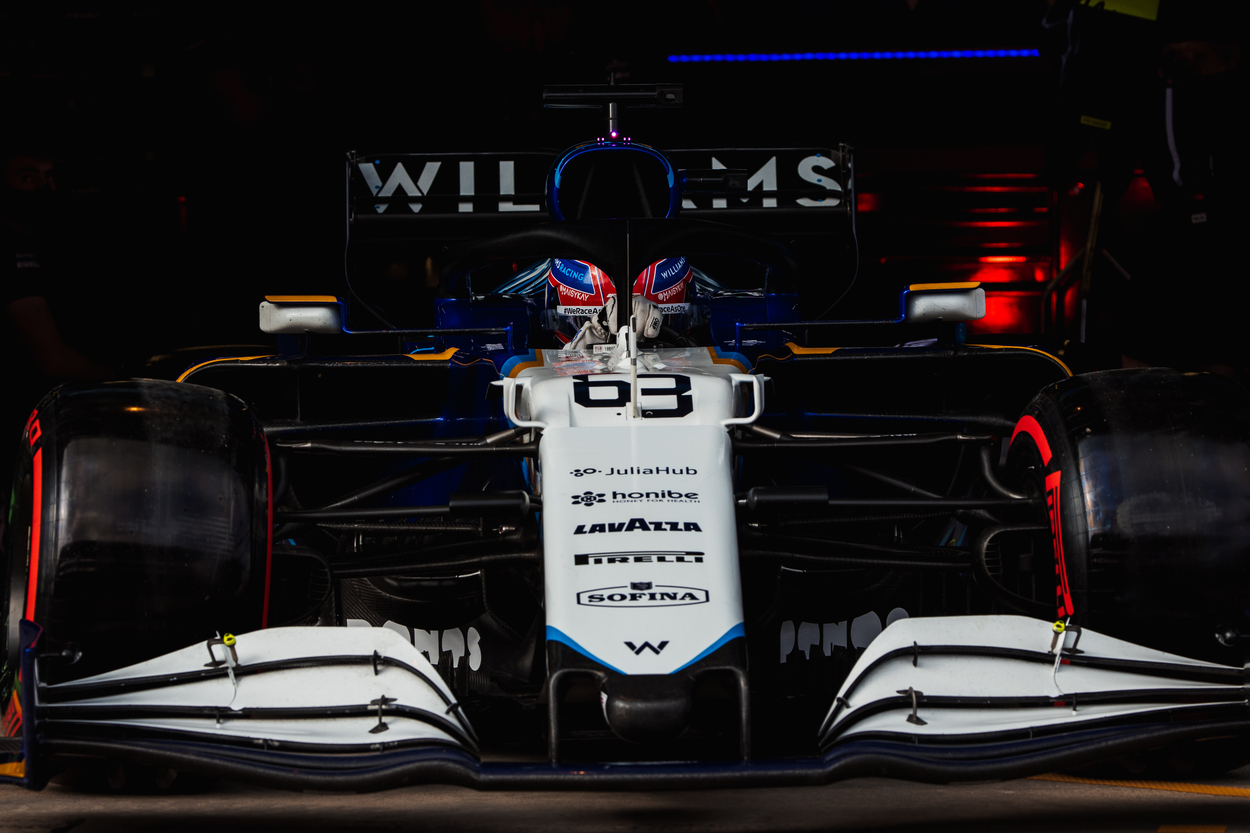 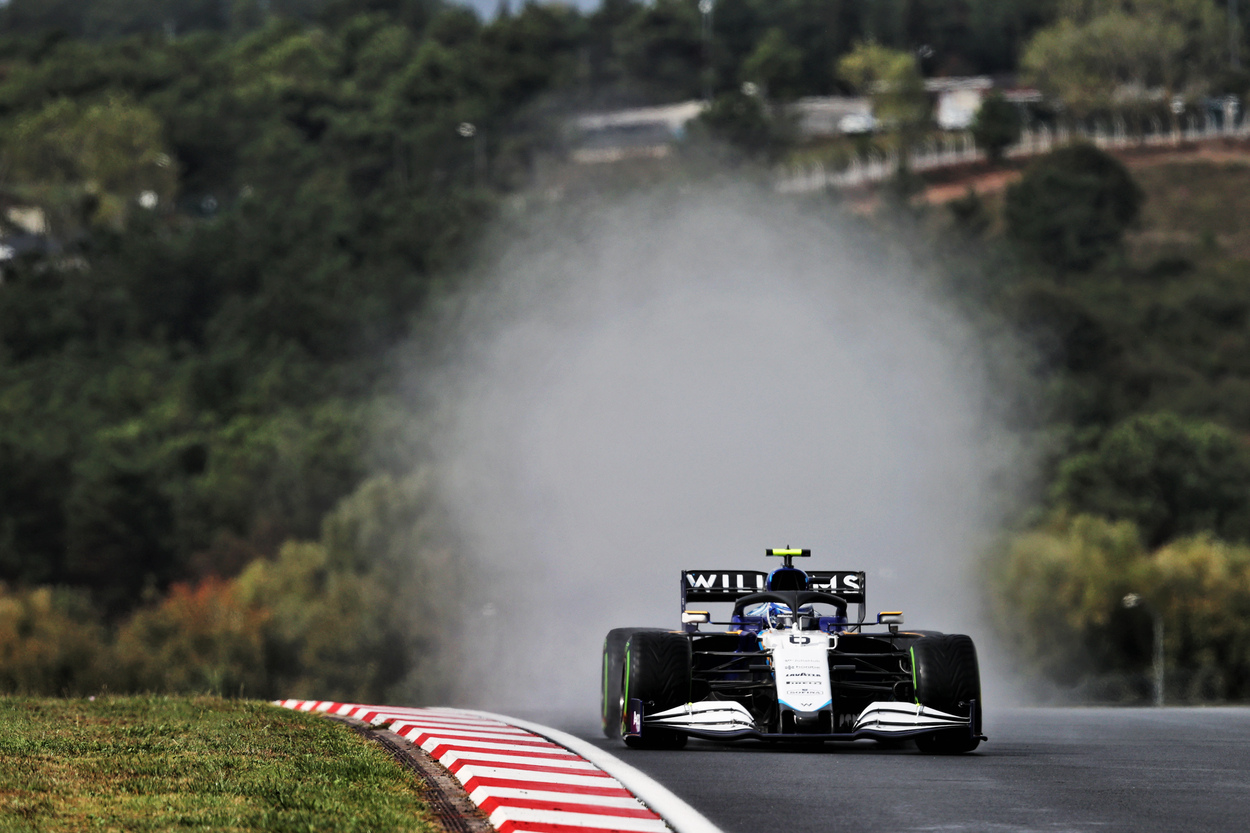 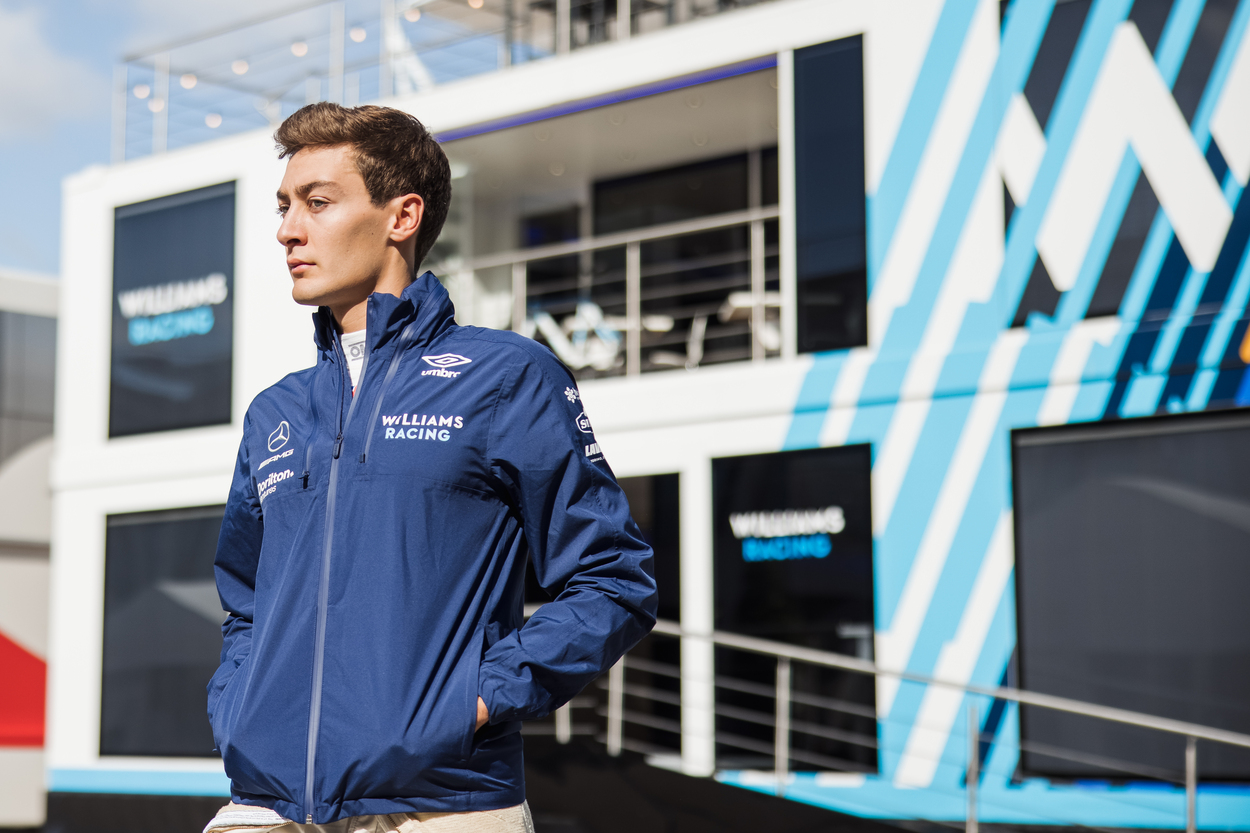 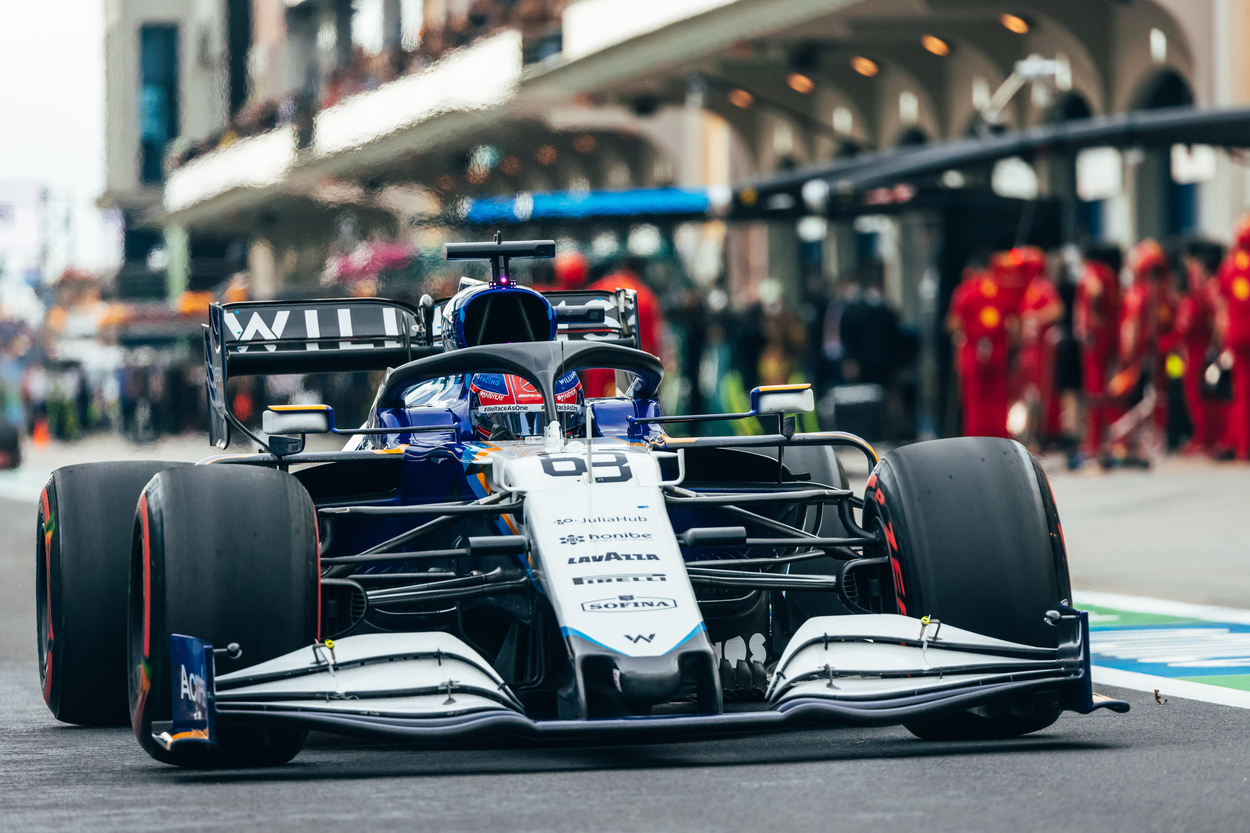 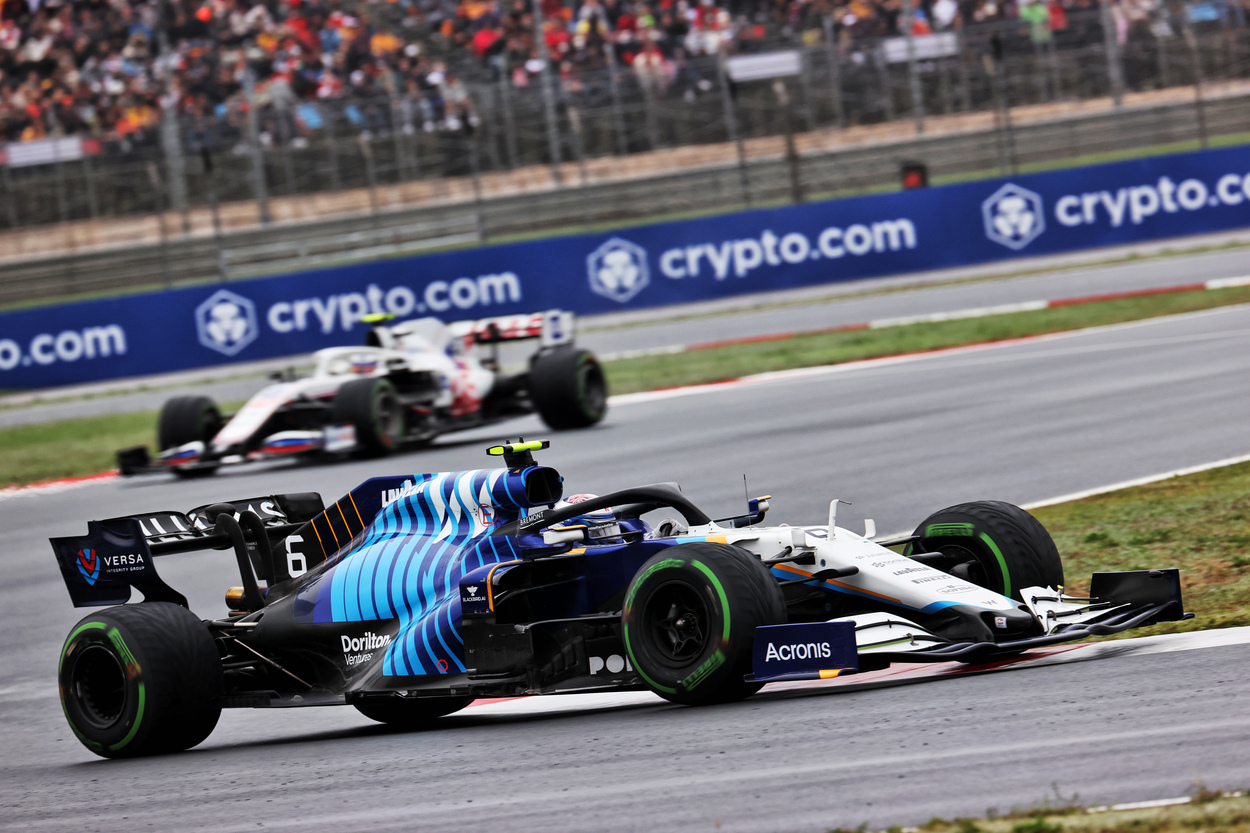 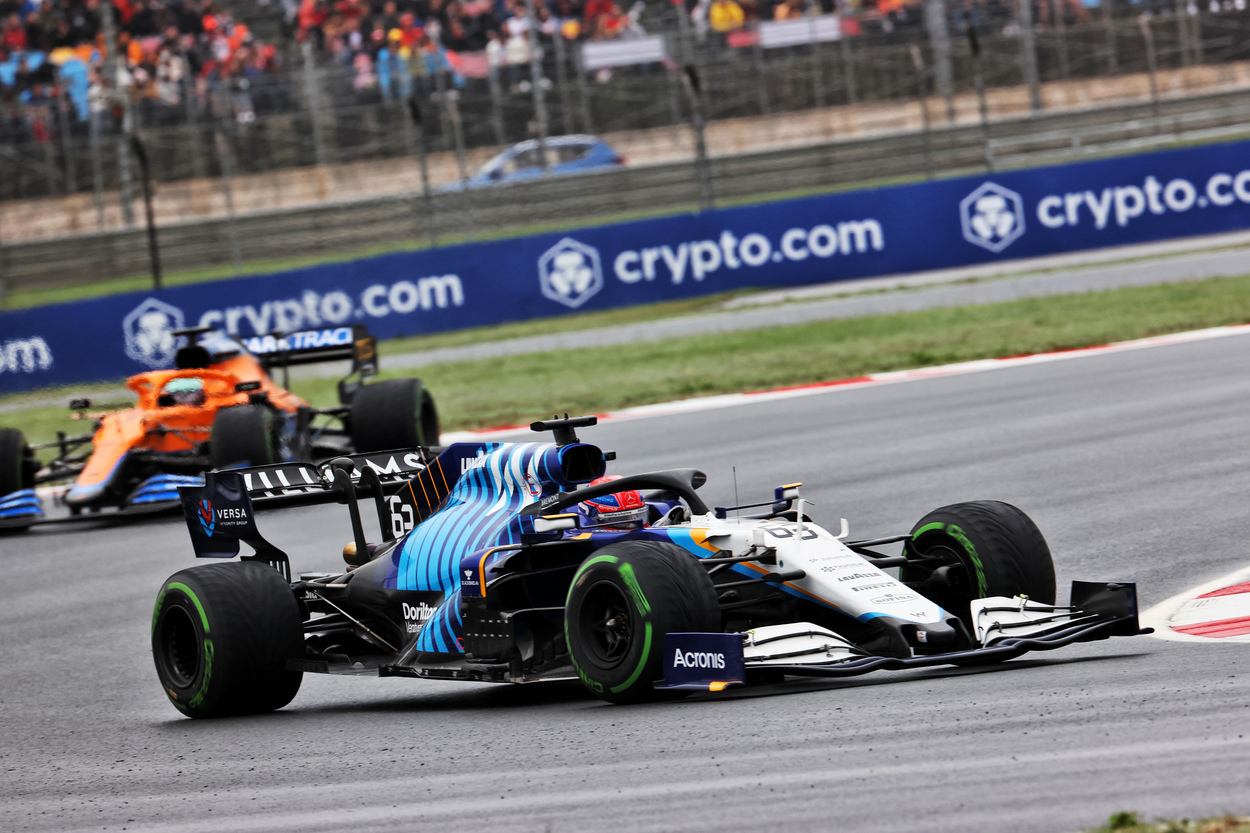