P2 and P6 for the Mercedes-AMG Petronas F1 Team at the 2021 Formula 1 United States Grand Prix after intense battles in the closing stages.

Scorching temperatures, sunny skies and packed grandstands at COTA created a spectacular atmosphere for an equally exciting 56-lap race, with Lewis narrowly missing out on victory and Valtteri recovering from his grid penalty to jump from ninth to sixth.

Firstly, congratulations to Max, he did a brilliant job today. And also, a big thank you to the amazing crowd we’ve had in Austin all weekend, to perform in front of such packed grandstands and passionate fans have been a real honour. I really thought for a second we might be able to win, I gave it absolutely everything out there. It was such a tough race, but unfortunately, we couldn’t convert it. Red Bull just had the upper hand, and we couldn’t match them. It looked like they had a better and more stable rear end on their car, with less sliding. The start was obviously great and closed the gap towards the end, but I got into the dirty air and the tyres overheated in the last few laps. Thank you to the team for amazing pit stops and so much hard work over the weekend. We didn’t quite get it this time, but we’ll move on to the next one.

It was a pretty uneventful race for me, we tried the best we could, but it wasn’t easy to fight through the field. Making progress was difficult and we knew it would be, because of the temperatures here and the characteristics of the track. In the first stint I got stuck behind the Alpha Tauri’s and that cost me quite a lot of time. Once I was behind slower cars, the pace difference wasn’t quite big enough to make passes easily. There weren’t any Safety Cars or other situations for us to make the most of, but with the grid penalty and where we started, I’m not sure what more we could have done. Not the strongest weekend for us, but in free air, the car felt good and there are plenty of learnings we can take forward as a team.

This really was a race of interesting strategic games and great battles. We thought we had a sniff at the victory with Lewis and he put in a brilliant charge in the final laps, but in the end, it wasn’t enough. In the first stint, the car wasn’t quick enough on the Medium and then Red Bull went for a super-aggressive first stop, before covering it the second time. We thought our offset strategy, going longer, would be enough at the end to get them, but the moment you get within touching distance of the car in front, it makes it very difficult to make a move. In the end, we were close, but not close enough, so Red Bull deserved to win today. For Valtteri, he also struggled with overtaking and moving through the field, but we used the longer stints to make up some places and he put in a strong move on Sainz on the penultimate lap to take sixth. It’s not the weekend we hoped for, but we know there are still many opportunities to come. We are right there, we are in the fight and we’re enjoying the battle. So, let’s see what the next one brings. 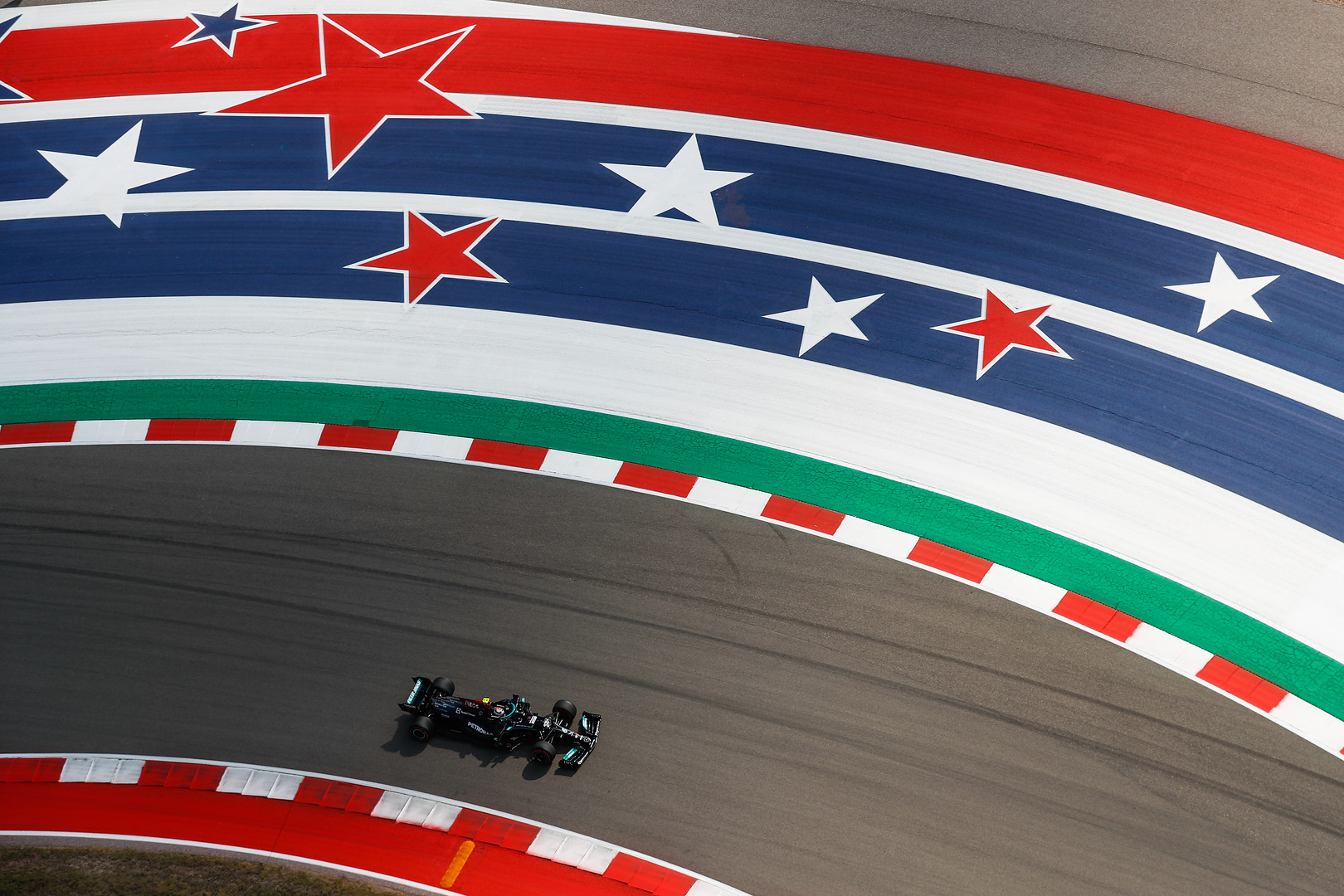 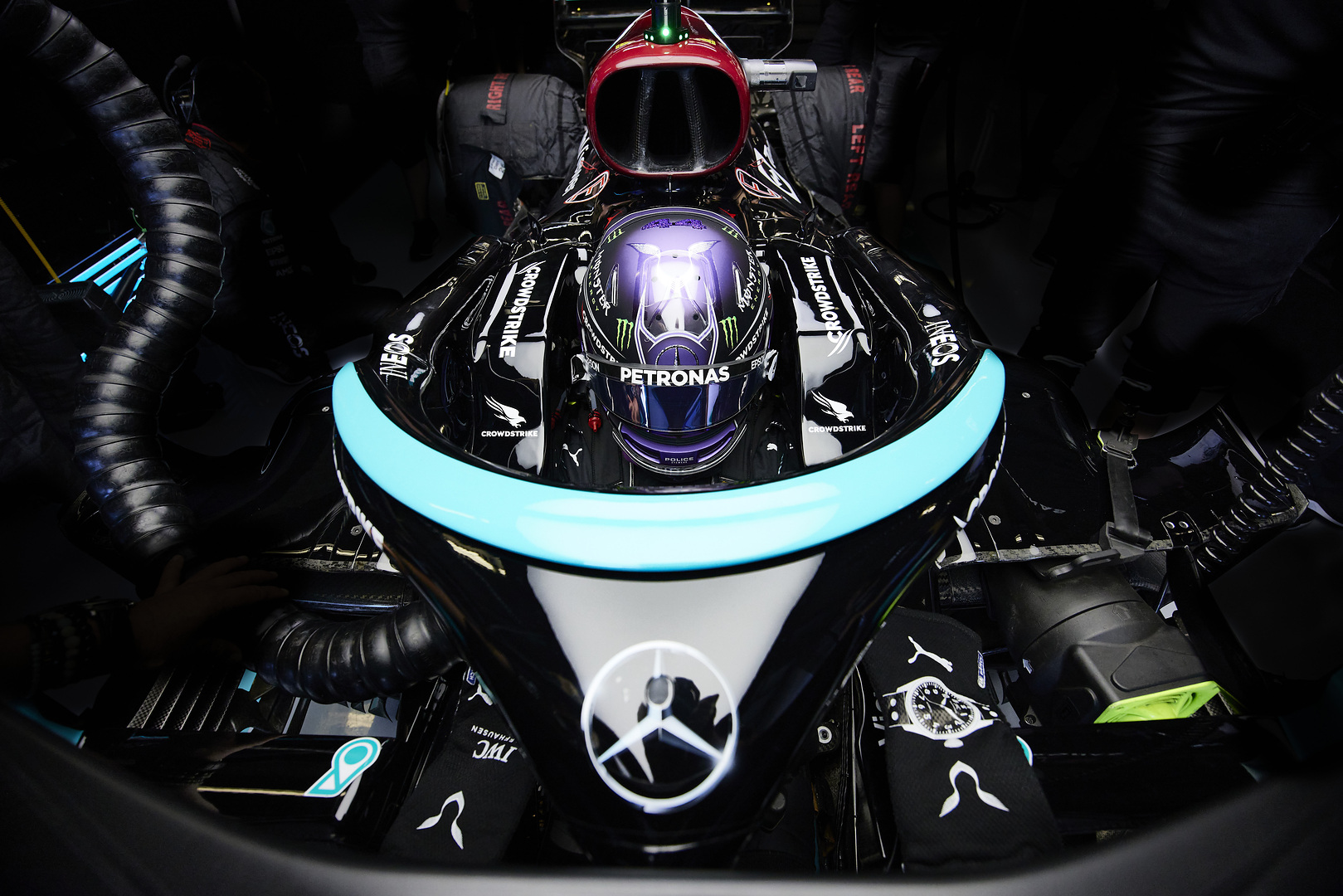 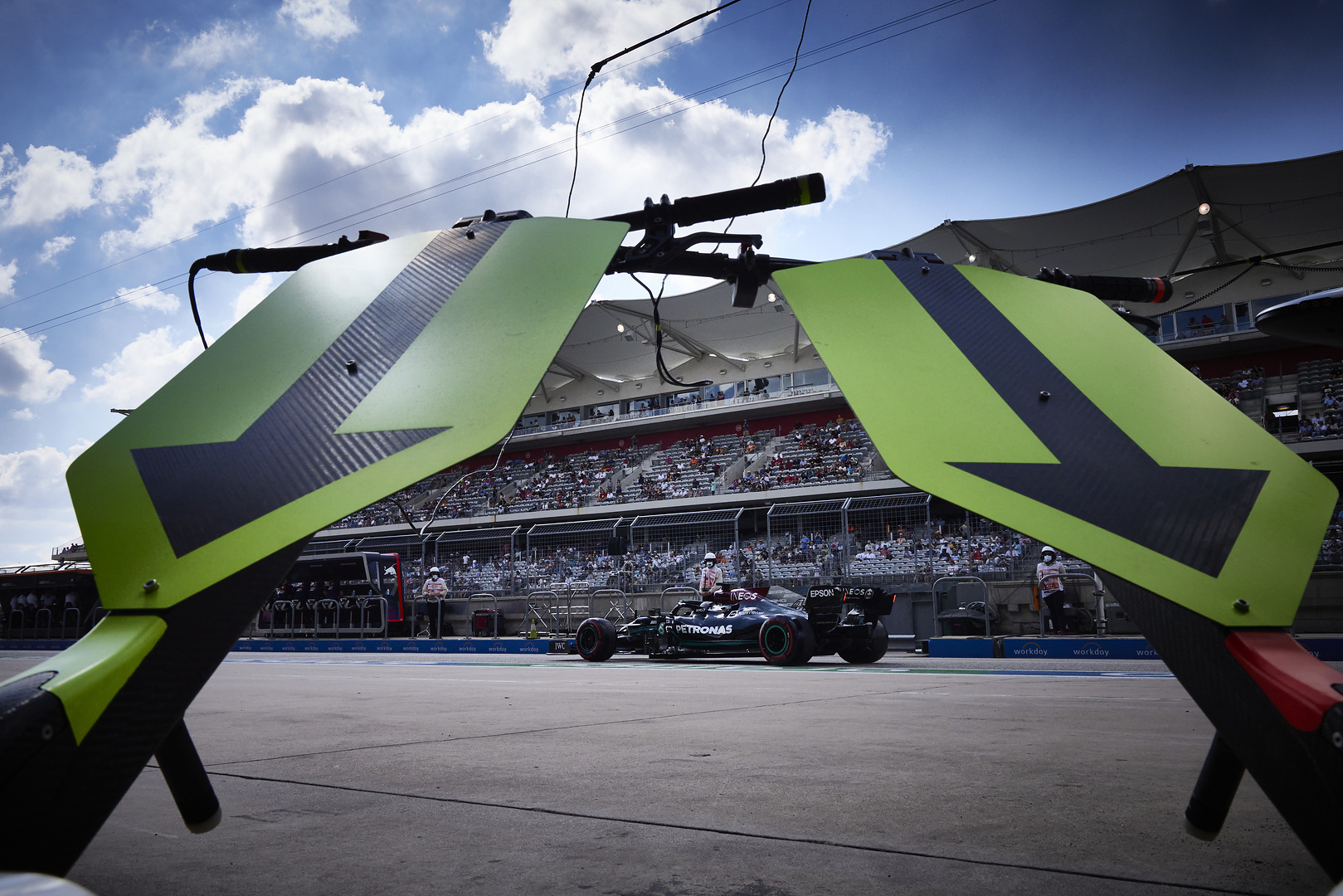 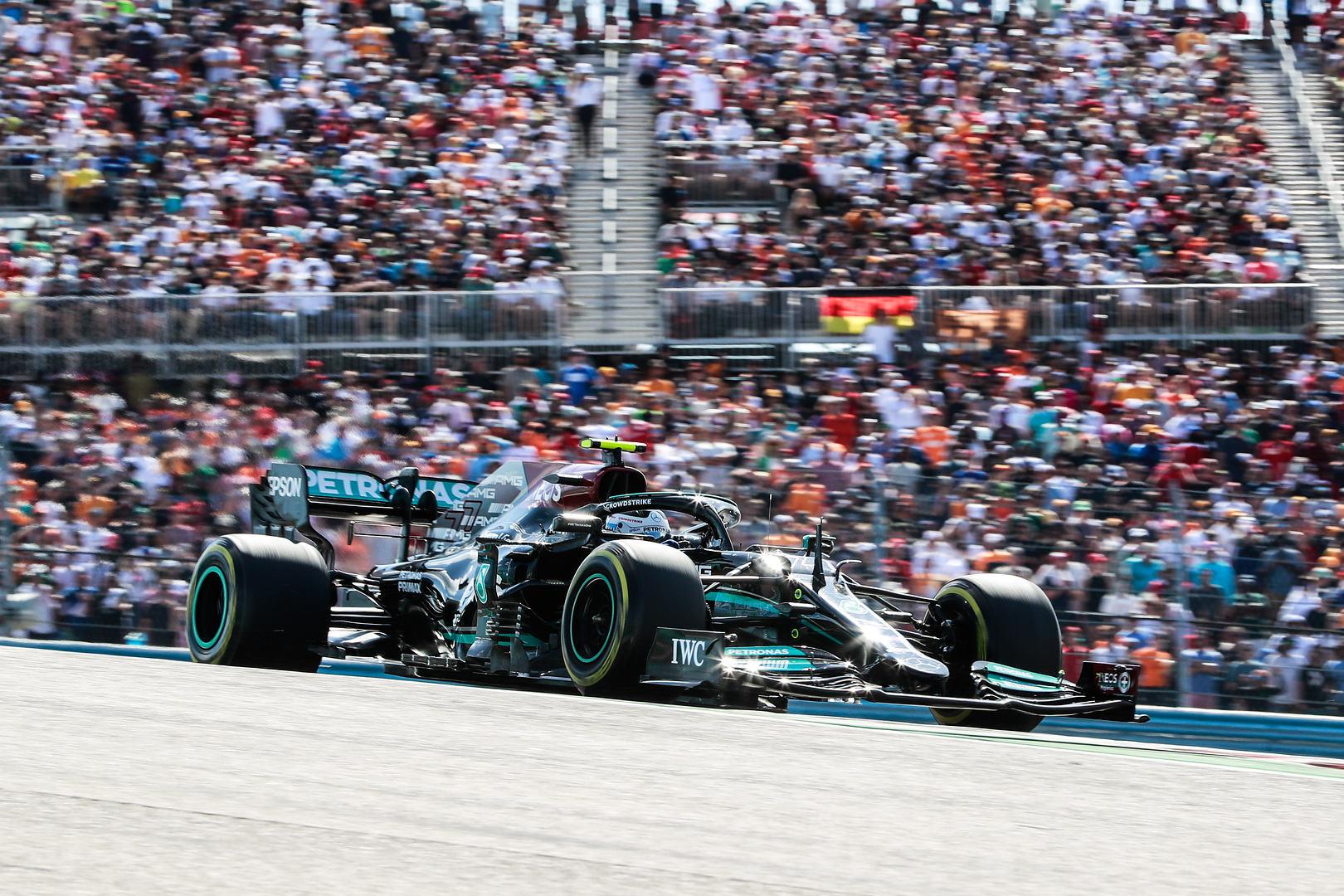 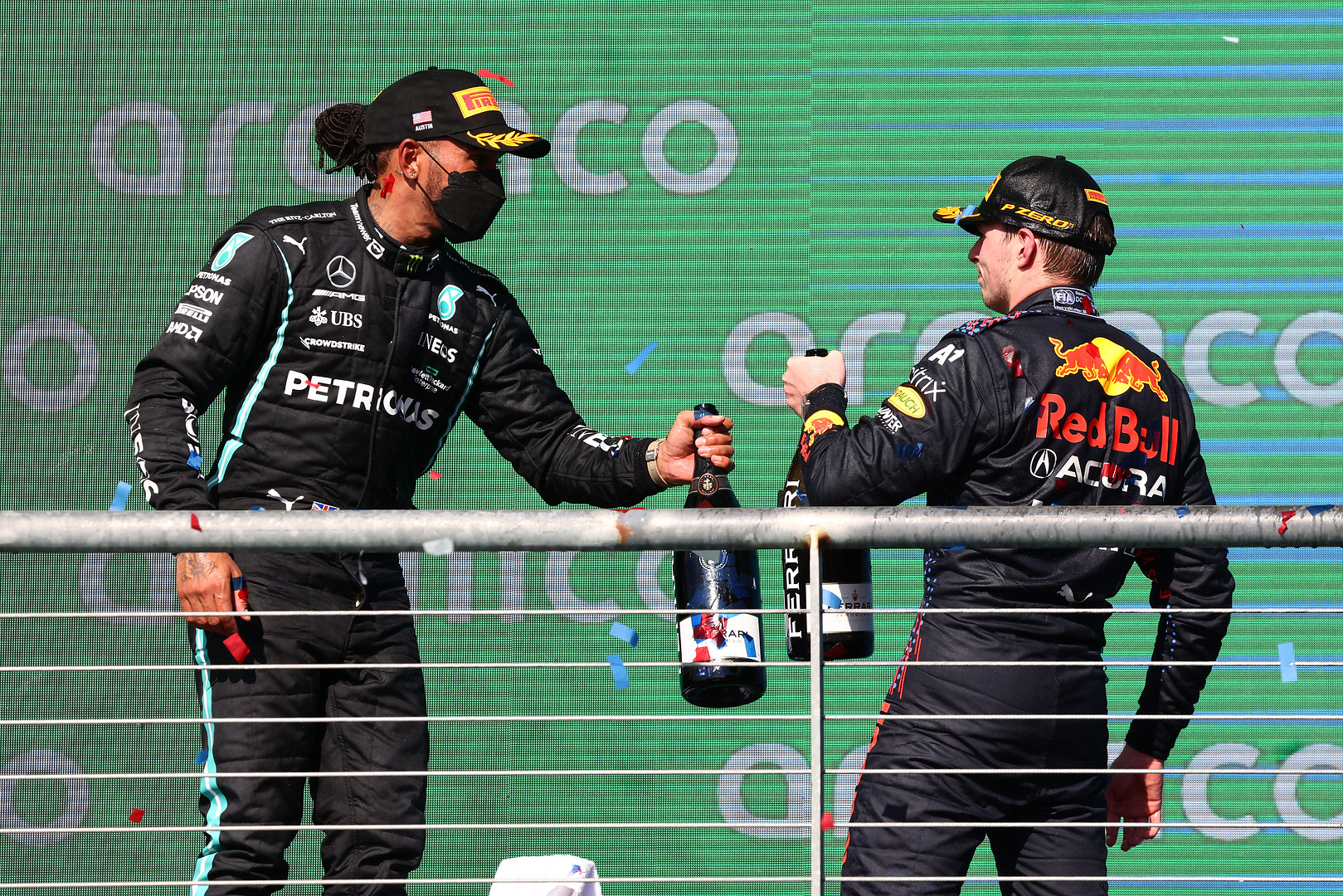 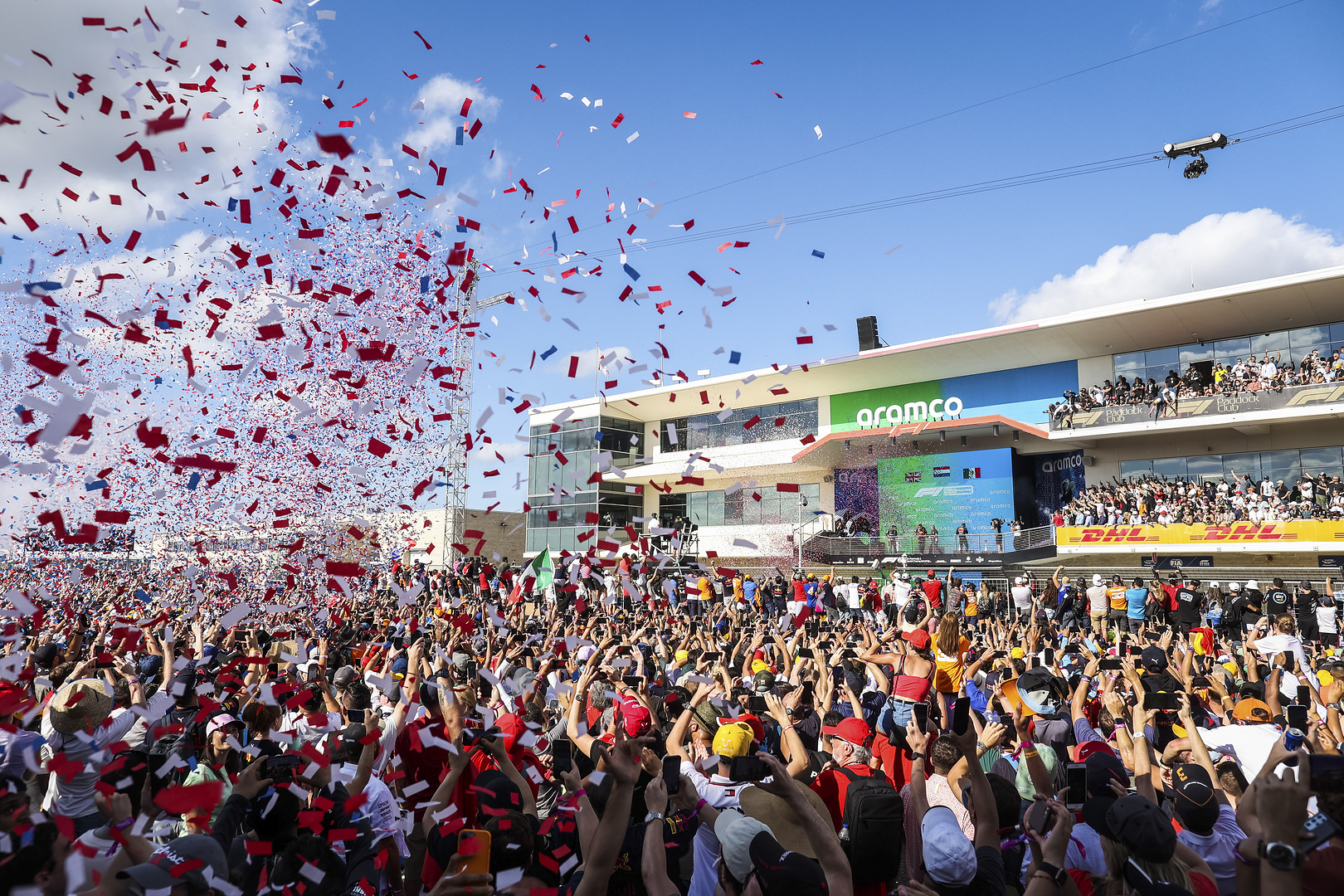