A very difficult race today. The wind conditions and the temperature made it very difficult to look after the tyres, so that meant we struggled quite a bit with pace compared to the Ferraris, who were strong today. I also think there were some areas I could’ve done better, including defending on some moves. The start was pretty exciting but we just weren’t able to stay ahead of the Ferraris in front. So, not a great day today, but we’ll pick ourselves up and look forward to Mexico. I just want to get back in the car already and keep working hard to make some progress in our championship battle.

I’m really happy. Really happy. We weren’t quicker than the Ferraris, so I’m happy to beat one of them. I had to defend pretty hard for a few laps there, so I’m happy to have held him off. It was a tricky race. I was fighting quite a bit to hold what I had, but I think on paper fifth is really good. It’s good points. We stole a little bit from Carlos [Sainz], and Valtteri [Bottas] got him at the end, so that was a bit of damage limitation. We’ll come back to Mexico and hopefully have a bit more to show against them. The fans were awesome, the crowd was sick, hopefully, they enjoyed it.

P5 and P8 today here at COTA was pretty much everything that was on the table. We were fighting a very strong Ferrari team this weekend and did well to get ahead of at least one of them and retain P3 in the Constructors’ Championship. A strong race for Daniel today, getting past Carlos [Sainz] on the first lap and then soaking up enormous pressure all the way to the flag. With Lando not making up any positions at the beginning of the race, it became a difficult one for him, but he stayed right there in the hunt all the way to the line. Good job from everyone at the track this weekend who’ve put in long hours in hot conditions, well supported, as always, by everyone back at the factory and our colleagues at Mercedes HPP.

It’s been a very busy week for us at the 2021 Formula 1 United States Grand Prix. We’ve had a series of great events with our partners, sponsors and guests, and really enjoyed a fabulous atmosphere at a packed and lively COTA, filled with brilliant, enthusiastic fans. We’ll go home now, regroup and analyse the race to see how we might get even more out of this package when we come back across the Atlantic for the Mexican Grand Prix. 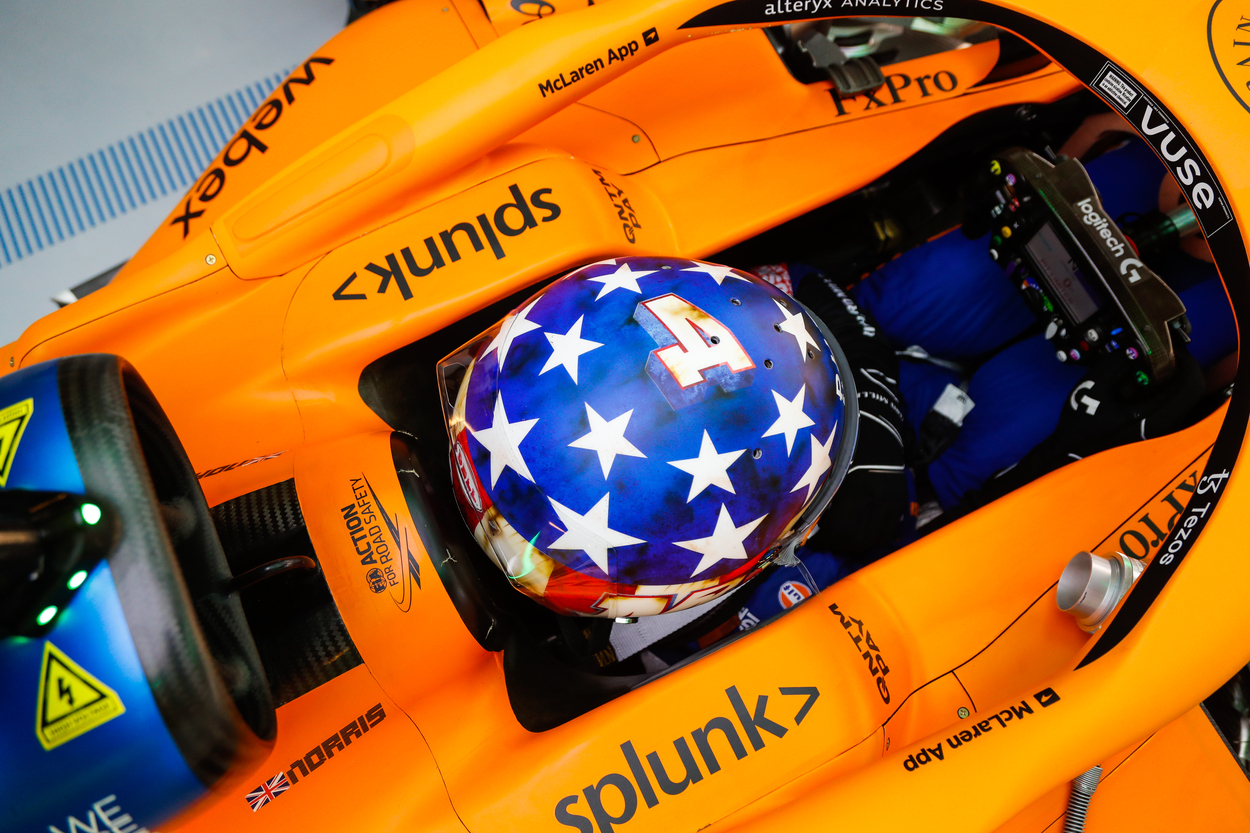 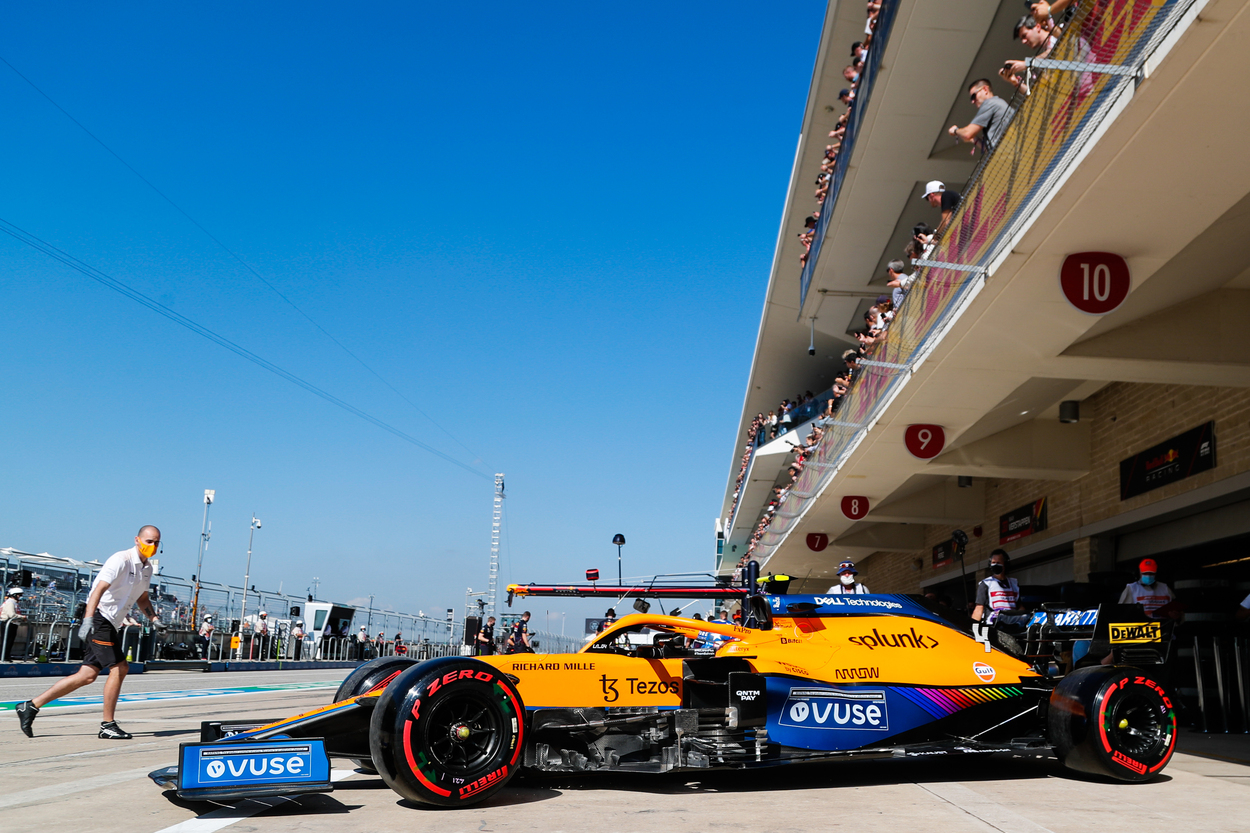 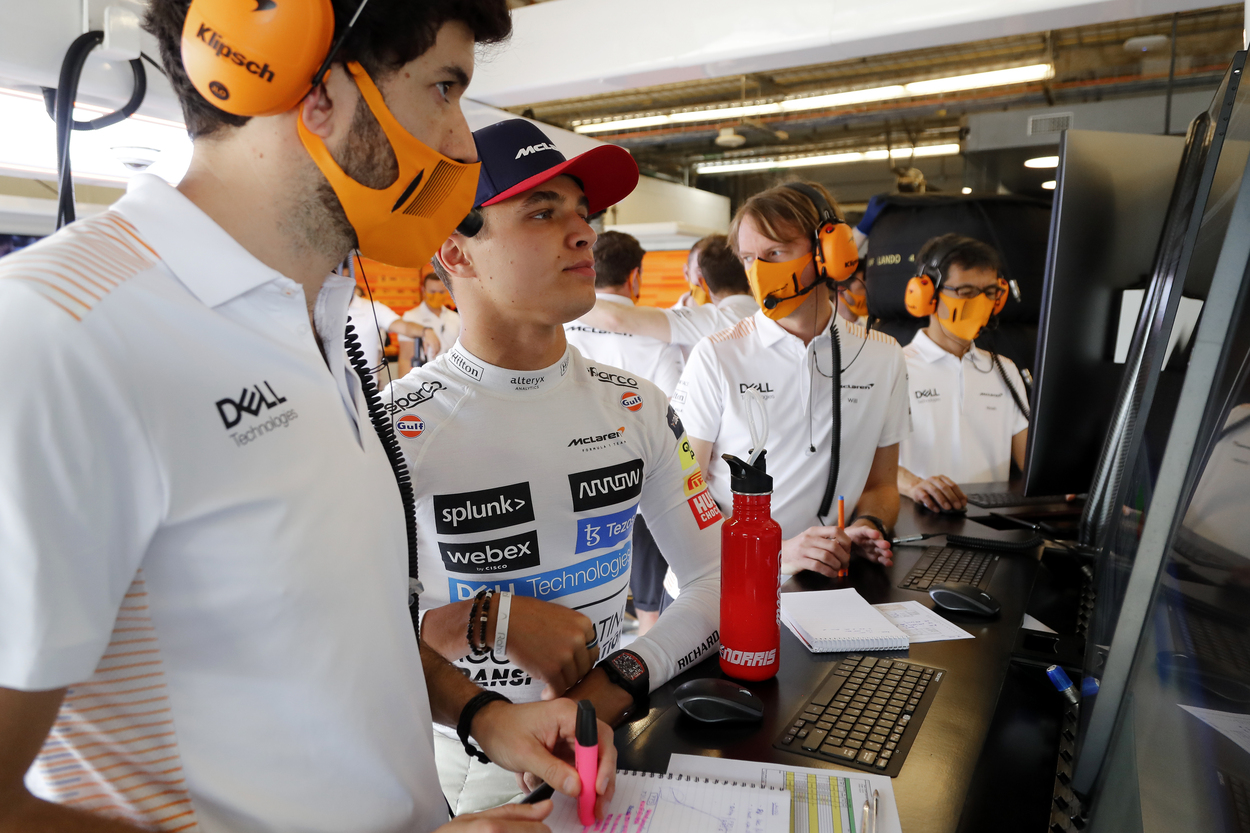 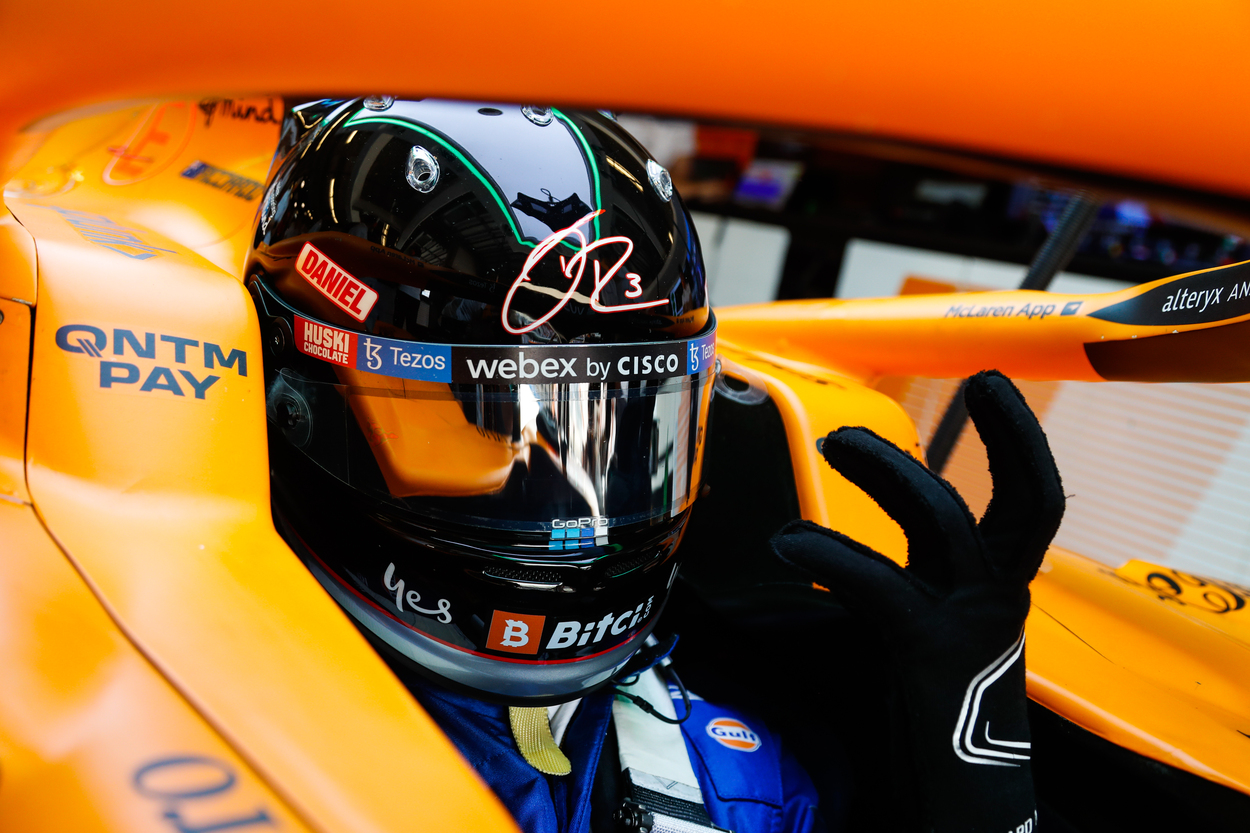 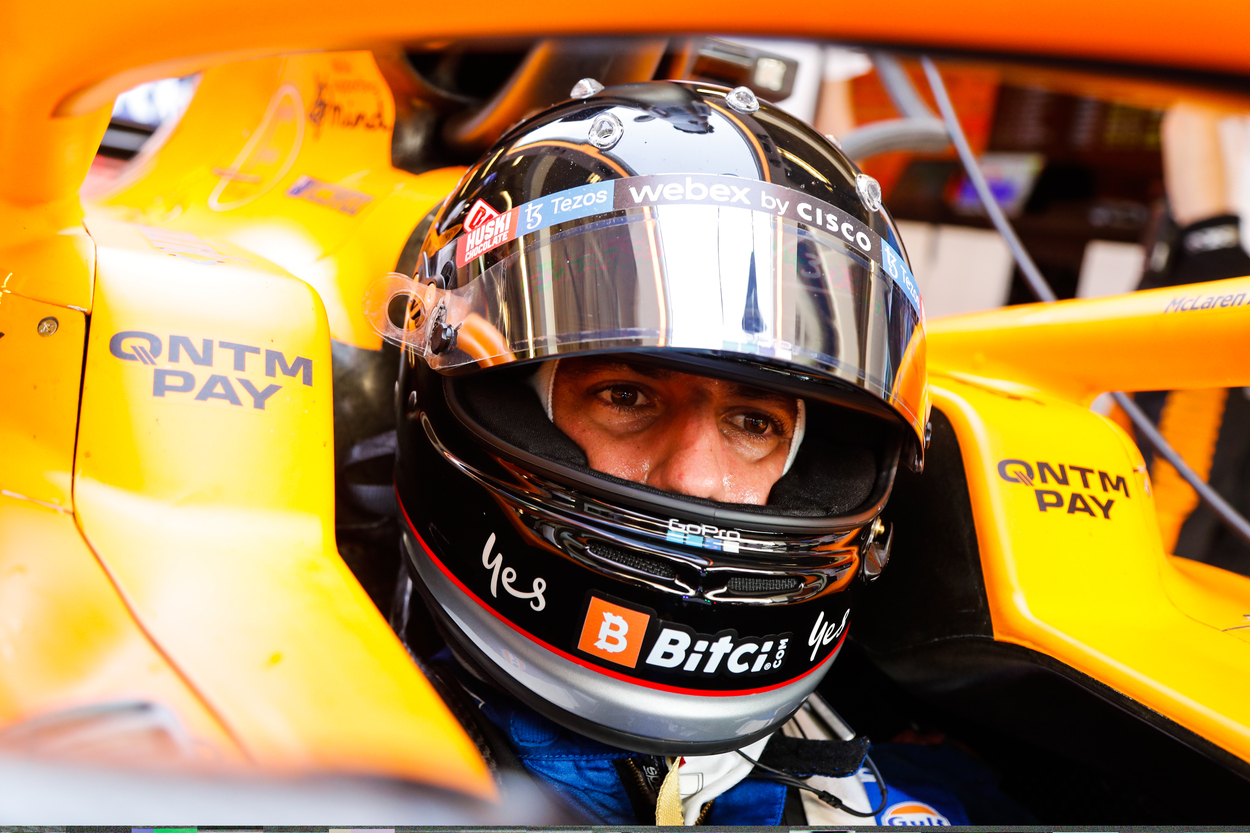 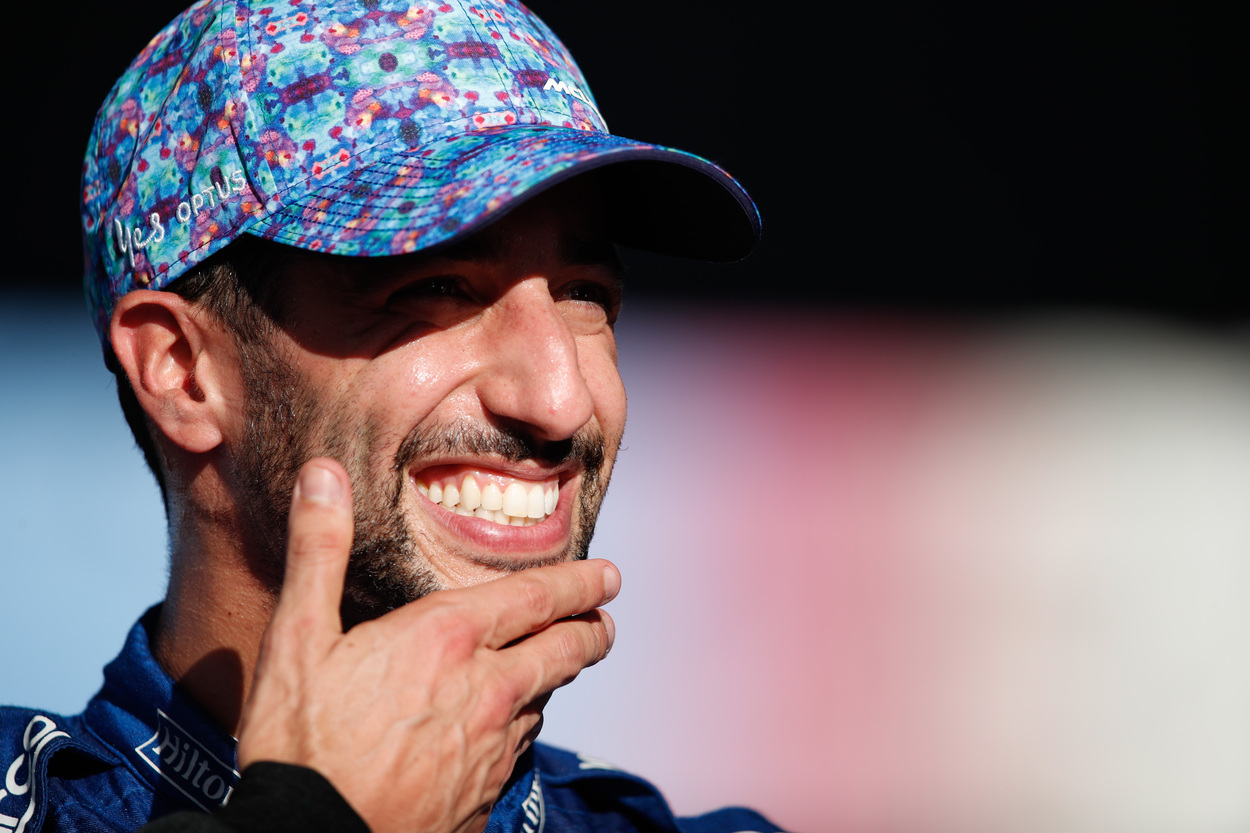