Alpine F1 Team leaves empty-handed the 2021 Formula 1 United States Grand Prix. Starting from the nineteenth, Fernando started his race well and swooped into sixteenth position during the first few laps. Esteban made a solid start and held onto eleventh, but during the first lap, he made light contact with the rear of Antonio Giovinazzi in the tight and twisty first sector.

Just a few laps later, Esteban was forced into a front wing change after the team found there was damage to the front of his A521 following the earlier contact. The team also took the opportunity to switch to Hard tyres during the pit stop.

Fernando spent the next couple of laps making further progress up the field before he was called into the pits on lap seven for his first pit-stop to fit Hards to try and undercut those ahead.

The undercut worked for Fernando, and before long he was homing in on the Alfa Romeos ahead who held onto tenth and eleventh. After yo-yoing between the Alfas, Fernando opted for a second pit-stop onto another set of Hards on lap 28. Esteban went for a different strategy and fitted Mediums two laps prior to Fernando’s stop.

A battle for the final points-scoring position resumed for Fernando, with the team deciding to go for a three-stop strategy and boxing him for fresh Mediums on lap 39. A lap later, Esteban, who was battling down in seventeenth position, had a suspected issue to the rear of his car, and he retired as a precaution.

Fernando found himself hunting down the top ten positions once more before sudden damage to his rear wing ended his charge and left the team with a double retirement from this year’s United States Grand Prix.

It was an unfortunate end to today and overall a challenging weekend for us. Our race was quite good considering we started from the back of the grid. We were heading towards a possible top ten finish after a few backs and forth battles with the Alfa Romeos and Aston Martins. There were some incidents that perhaps we need to look at. Two of them were penalised and one was not. As we were pushing towards the end of the race the rear wing broke on the penultimate corner and I looked in the mirror and it was visibly damaged, so we had to retire the car. We need to analyse it because at the moment we’re not sure why it happened.

It was a tough day for us as a team with both Fernando and I retiring. We suspected we had a problem with the rear of the car and that’s why we retired towards the end of the race. Our afternoon was compromised early on with the contact with an Alfa Romeo on the first lap through sector one. The car felt OK, but we had to pit as there was front wing damage and from there it was a difficult race. It’s not an easy one to take, but the important thing now is that we reflect and recover as a team. The aim is to come back stronger for the next run of races.

In summary, it’s a race to forget for us. Pretty much everything that could go wrong did go wrong during this weekend. Esteban started in the eleventh position on the Mediums and scoring a few points seemed a very achievable target. Unfortunately, he was hit by Giovinazzi in the first lap and suffered front wing damage, which forced us to stop to change it. From that point onwards his race was heavily compromised. There was not much to fight for, and as we suspected a problem with the car we decided to retire him as a precaution.

Fernando drove a brave race starting from the back and we tried everything to sneak into the top 10, pushing very hard and taking risks, and trying a different strategy to build a tyre advantage towards the end. As we were closing in rapidly on the cars in front, we had a rear wing issue that robbed us of an exciting finish. We come out of this weekend without any points, which concludes our series of fifteen consecutive points-scoring finishes. We have lots to reflect and improve on after this weekend and we will be working hard ahead of the next batch of races. 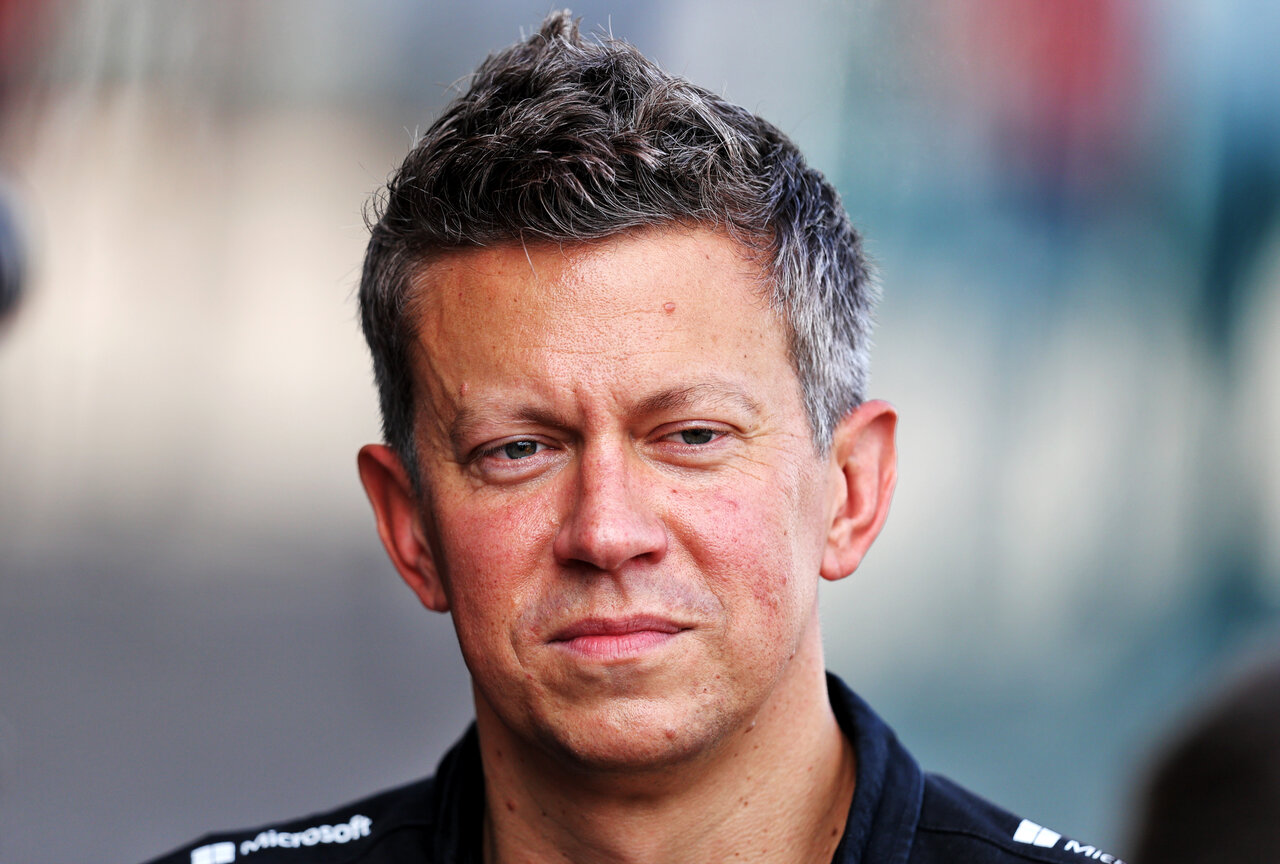 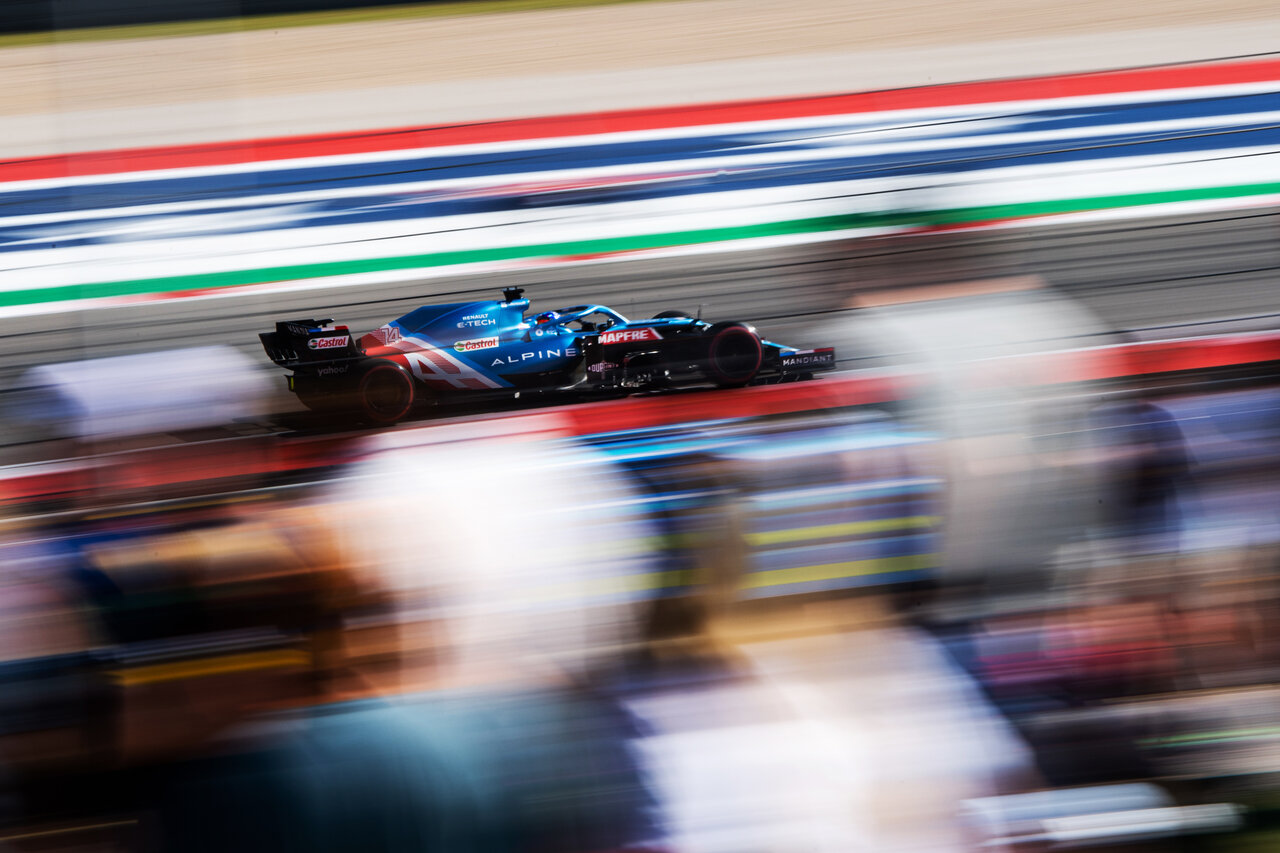 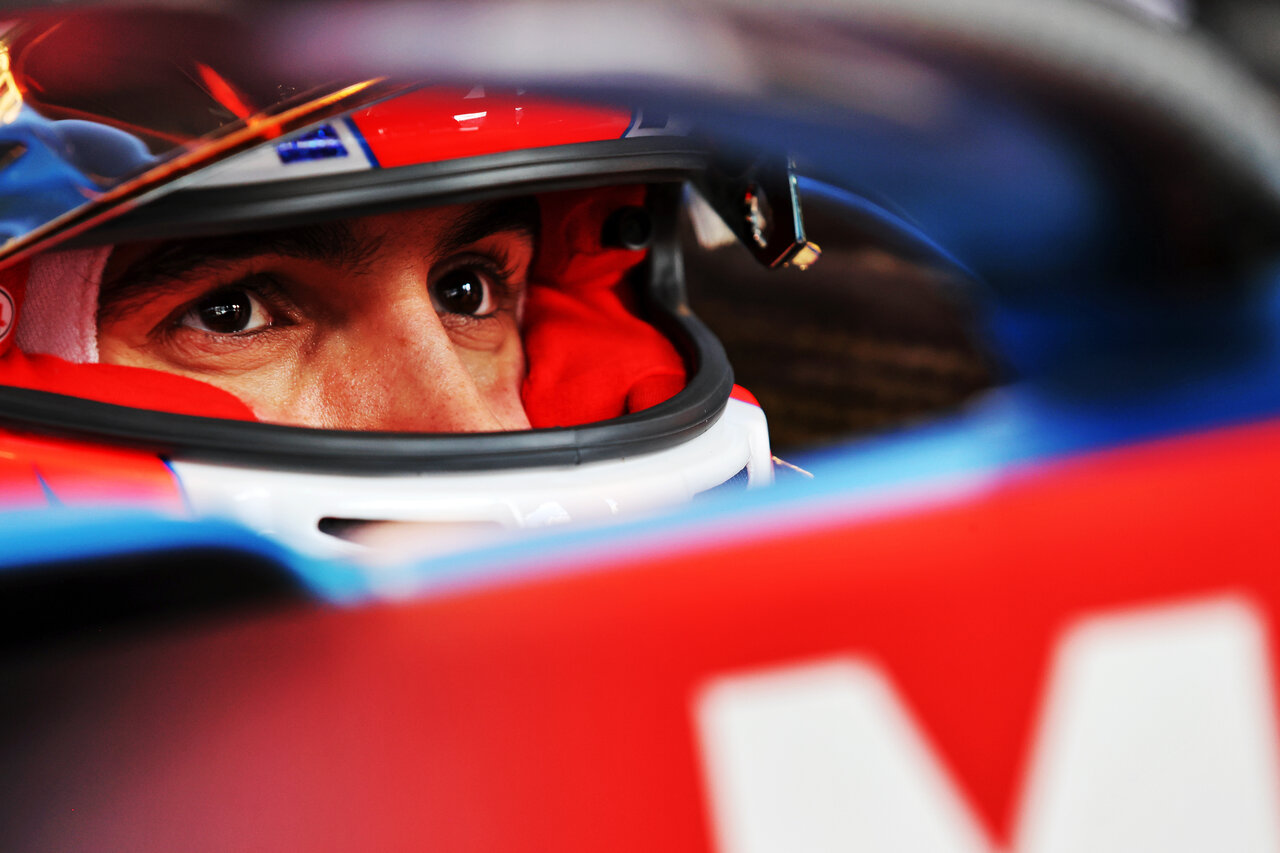 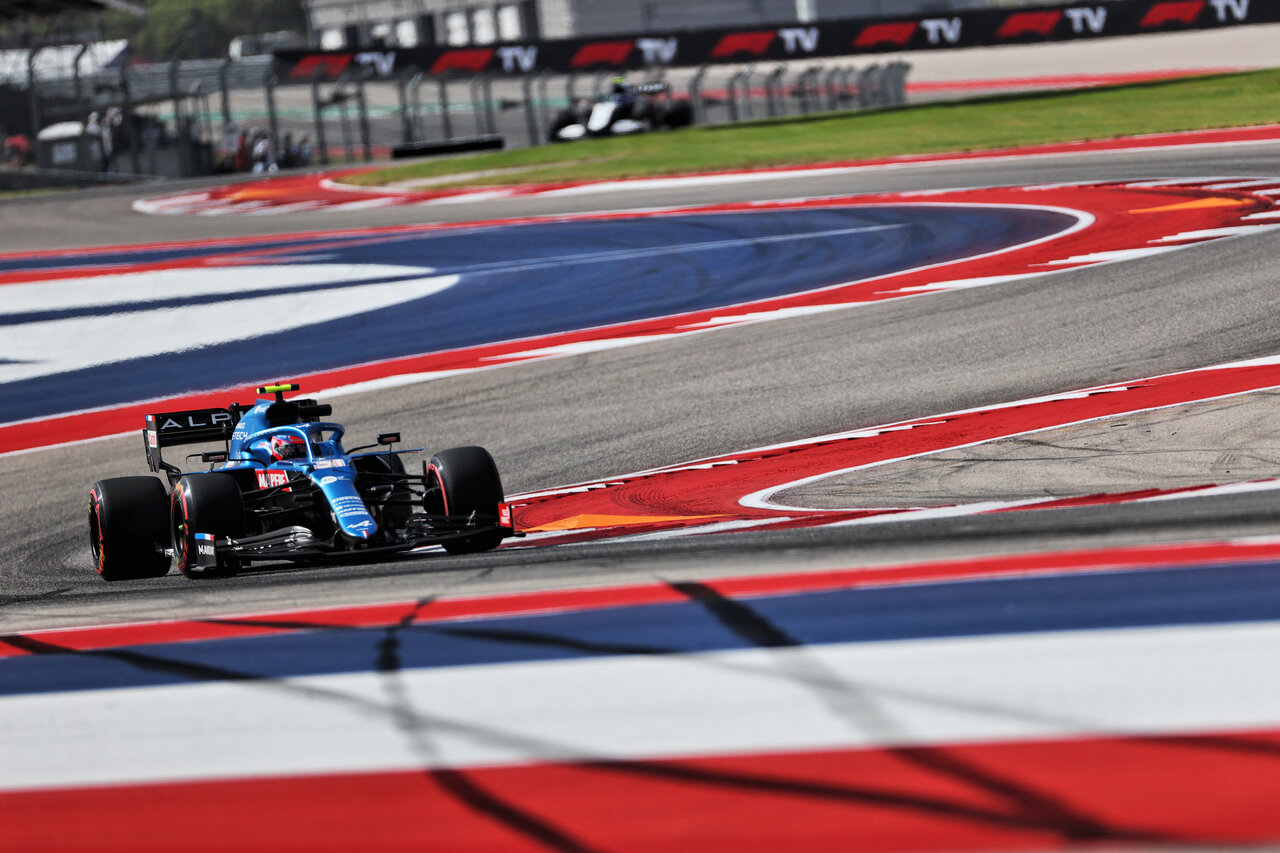 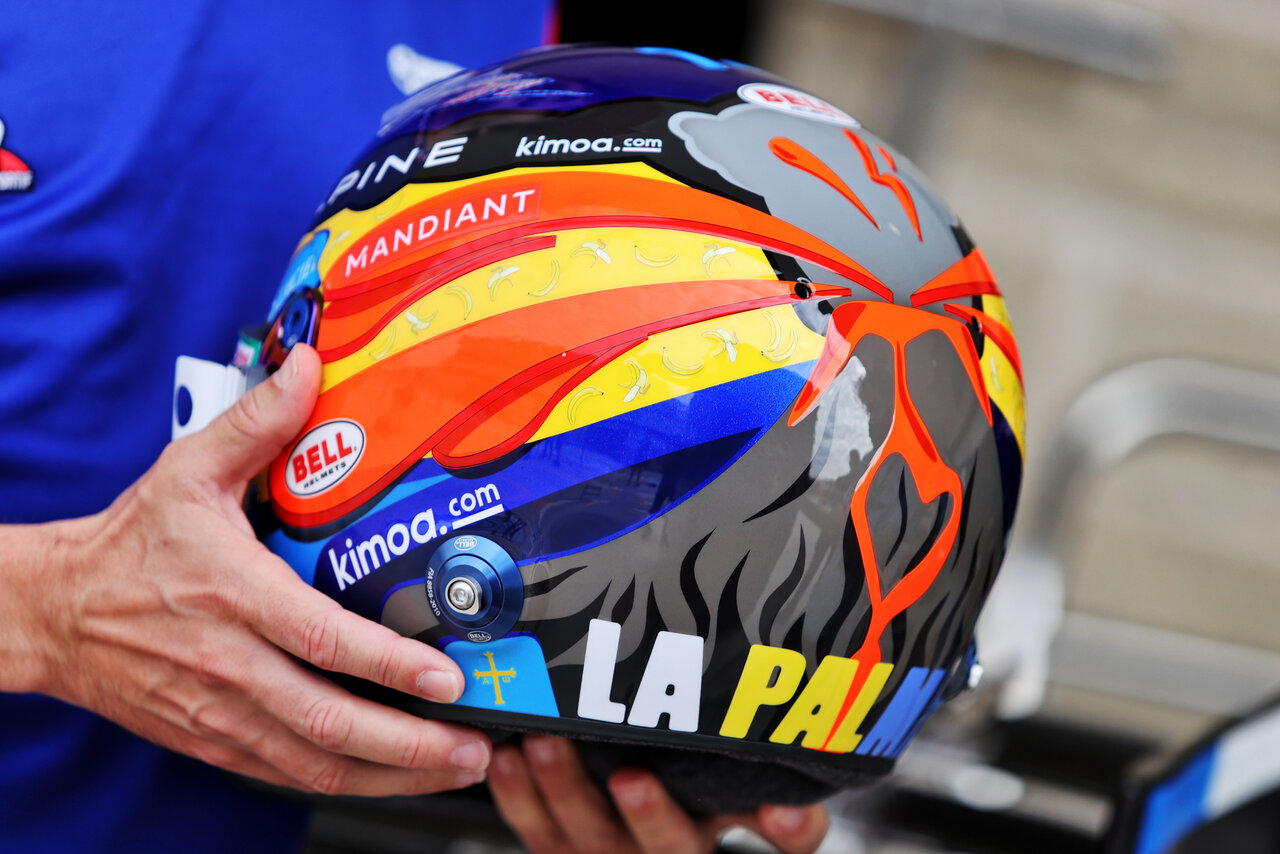 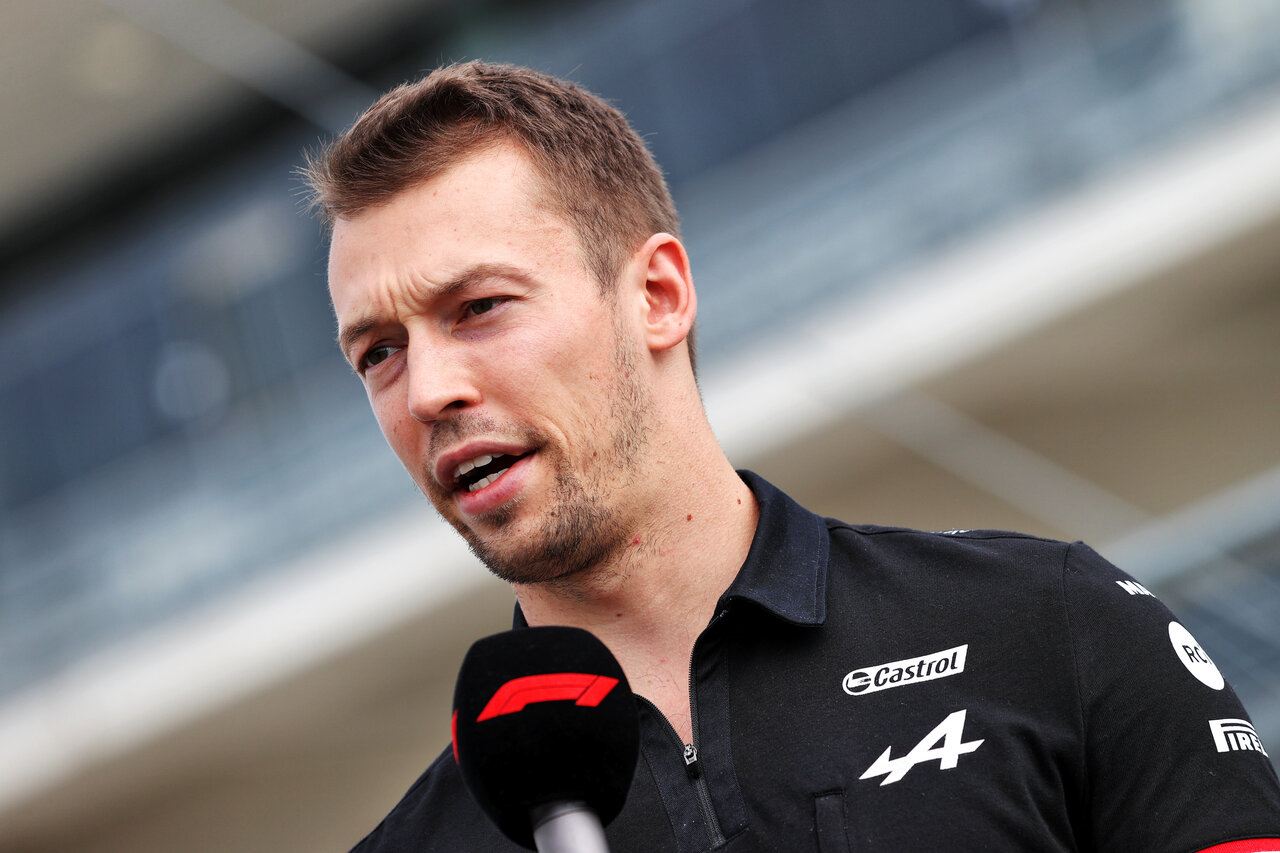