After starting from the rear of the field, Sebastian Vettel recovered to 10th and scored a point for Aston Martin Cognizant Formula One™ Team in the 2021 Formula 1 United States Grand Prix. Lance Stroll was tipped into a spin at Turn One on the opening lap, but the Canadian rebounded to finish in 12th.

It was not our weekend. After yesterday’s qualifying, where we were affected by the yellow flags, I was hit at Turn One on the very first lap today. The contact dropped me to the back of the field and I picked up a significant amount of damage on the front wing. It cost us some performance, but we still managed to fight our way up the field. However, points were just out of reach in the end. It is a race to forget, and we will move on and look to come back stronger in Mexico.

We only scored one point today and we had to fight hard. It was a good recovery after the grid penalty yesterday and when we were in clean air the pace was good. As we expected, it was a difficult race for everybody trying to manage the tyres with the hot track temperatures. I was happy when everybody pitted quite early because we knew we would have a chance by running longer. It gave us fresher tyres at the end when it mattered, so we could move up into the top 10. It was a good strategy by the team. With a couple more laps, we would have caught [Yuki] Tsunoda, but, from where we started, I think scoring a point is a good result.

Lance was the innocent victim of a clumsy lunge by [Nicolas] Latifi at Turn One on the opening lap, which relegated him to P19 and caused damage to his front wing. From there, although he passed both the Haas cars on lap two, he was never going to be able to recover to a points-scoring position; he did his best and ended up 12th. Sebastian got off to a clean start and was running 12th, just ahead of Lance, for much of the last third of the race. On lap 52 he passed [Antonio] Giovinazzi for 11th, a well-executed move, and that became 10th on the next lap when Kimi [Räikkönen] ran wide ahead of him. A solitary World Championship point was a scant reward for a fine drive, but our strategists made the right call to go for comparatively late first pitstops and we maximised all the opportunities available to us. 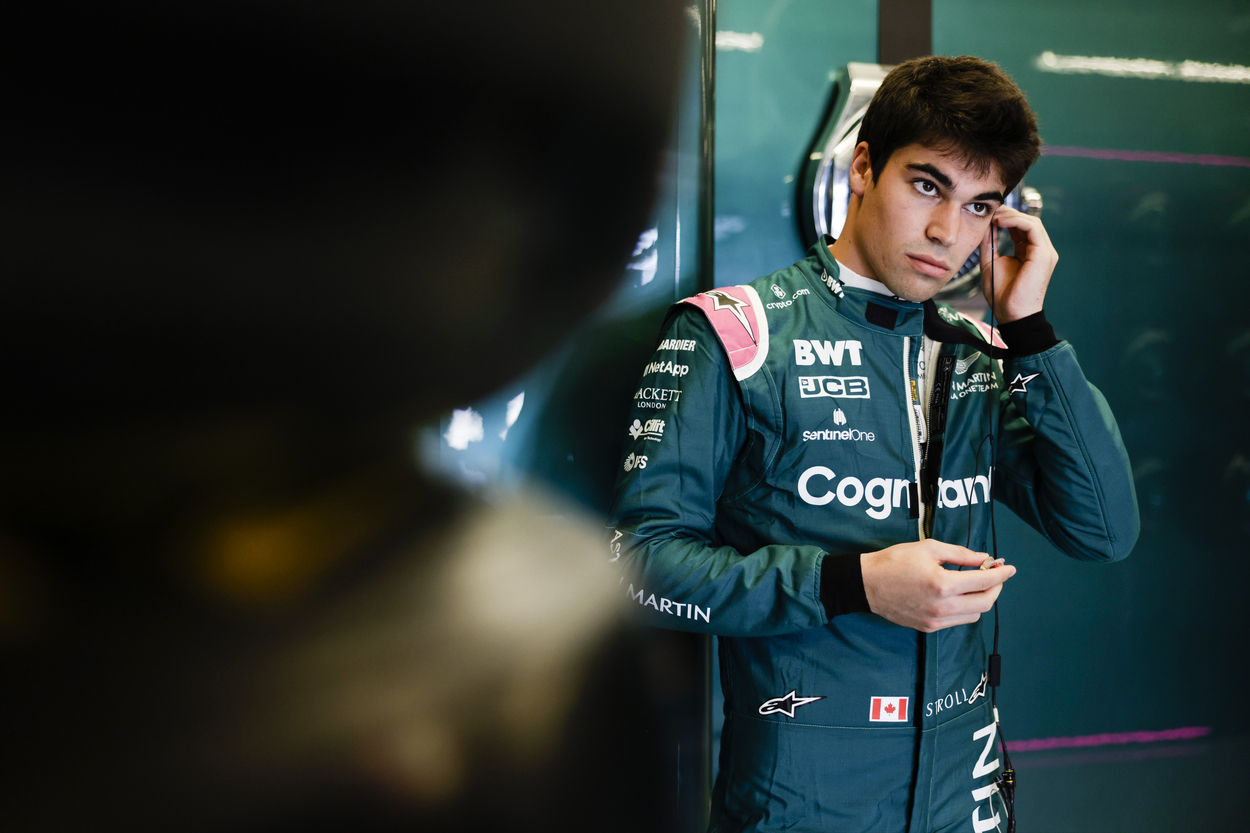 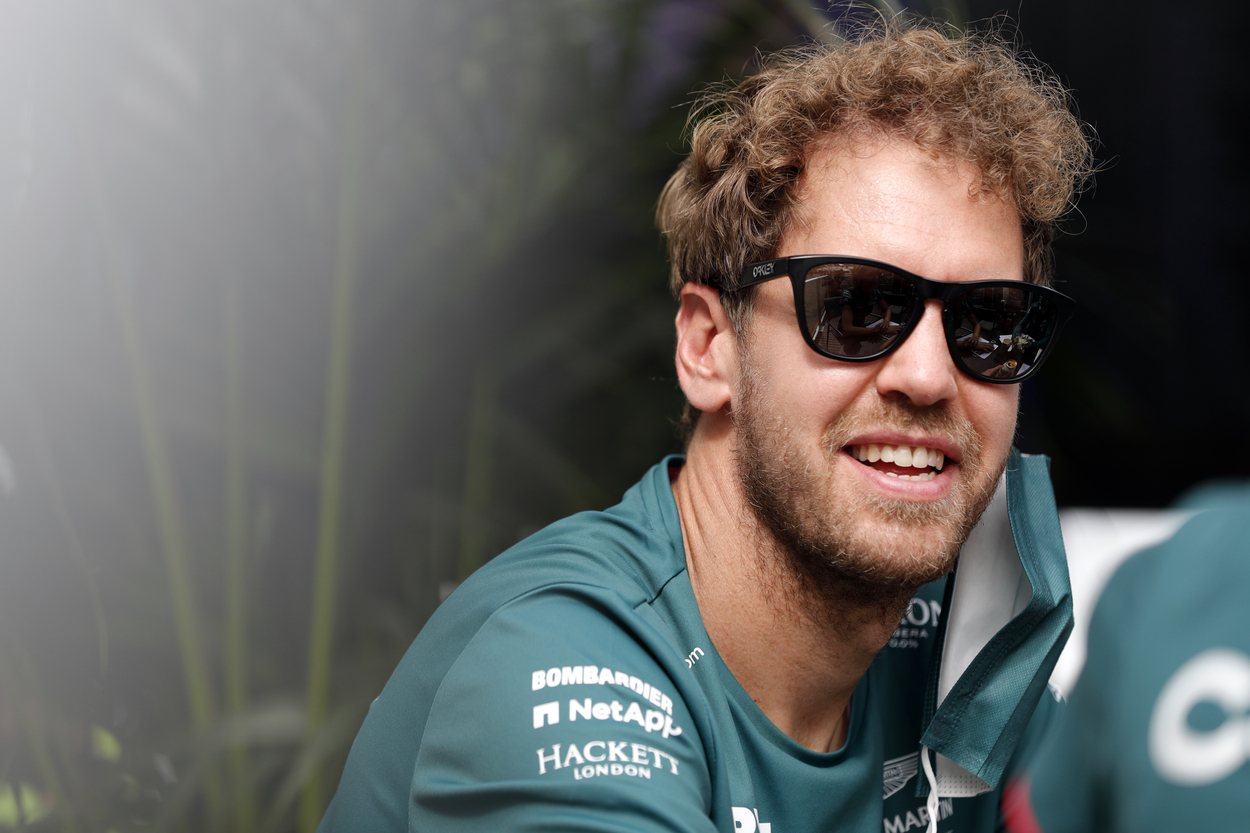 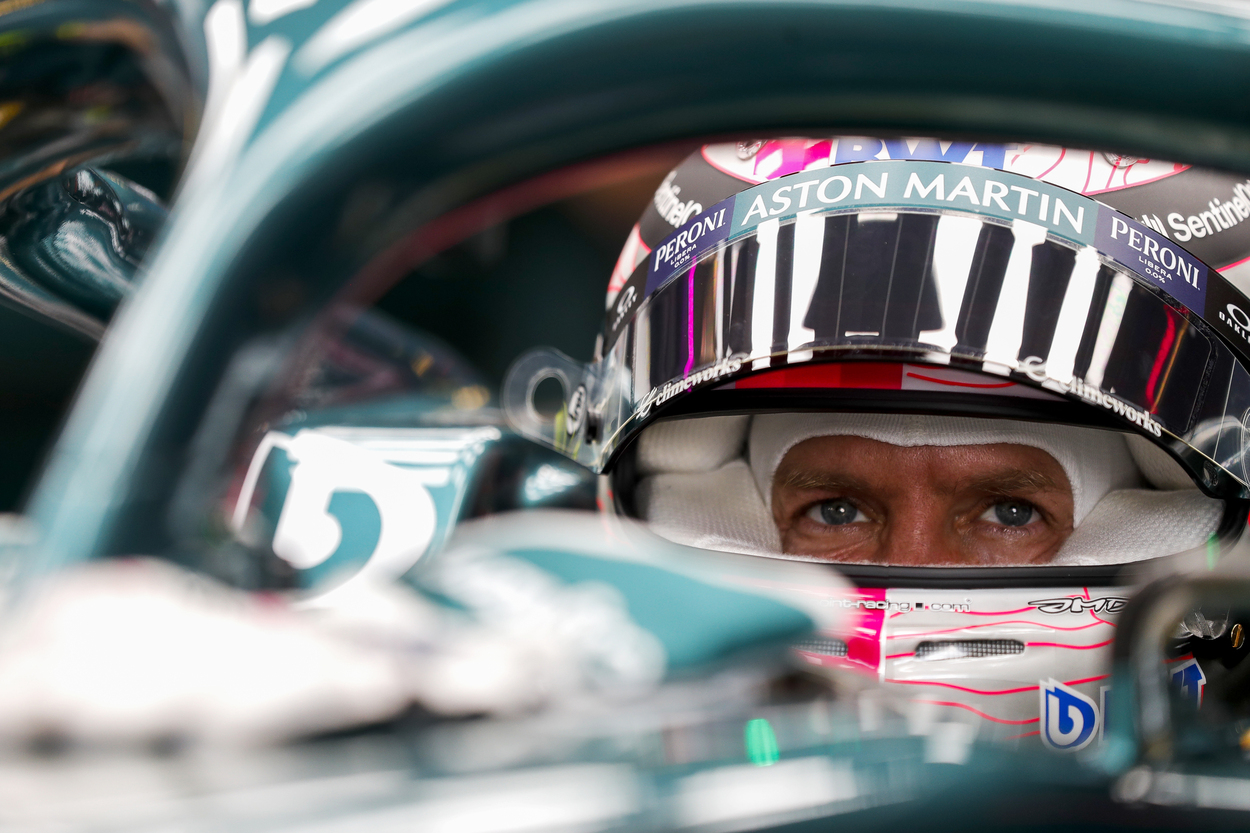 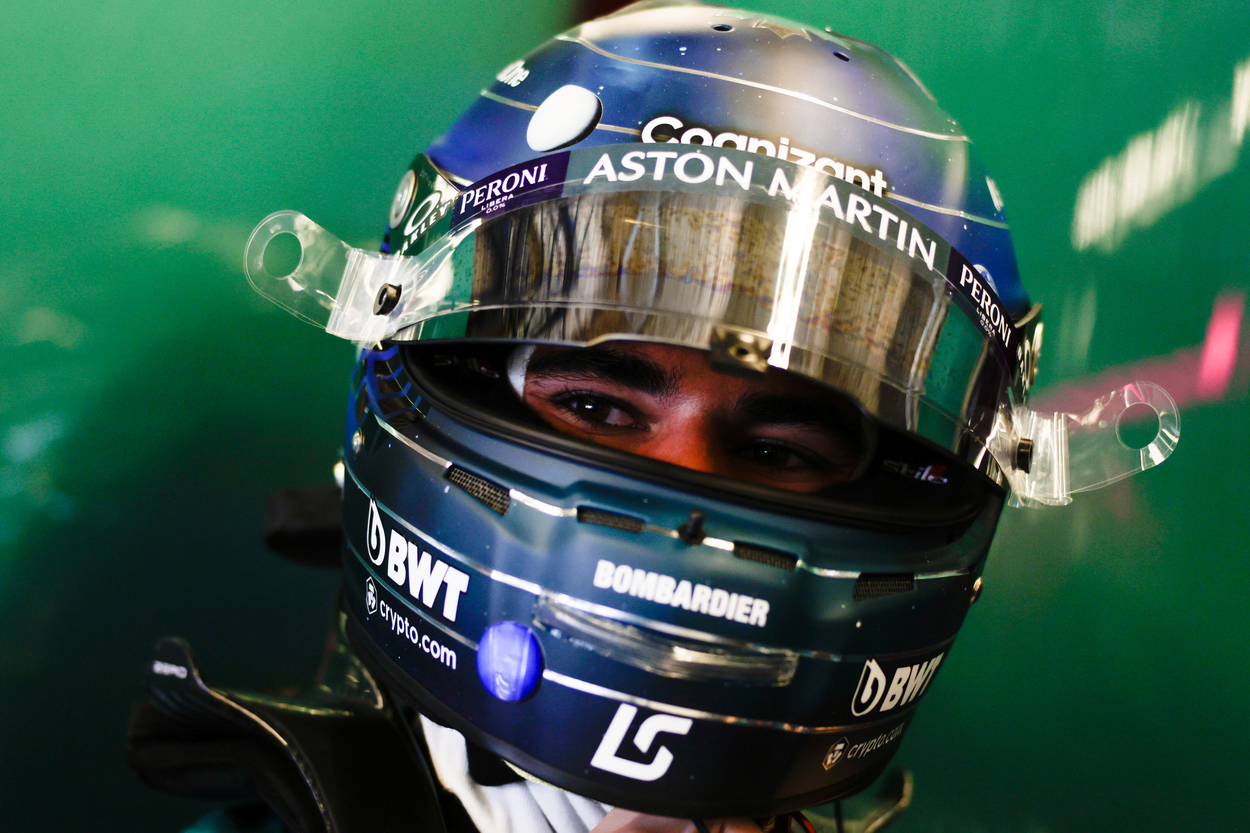 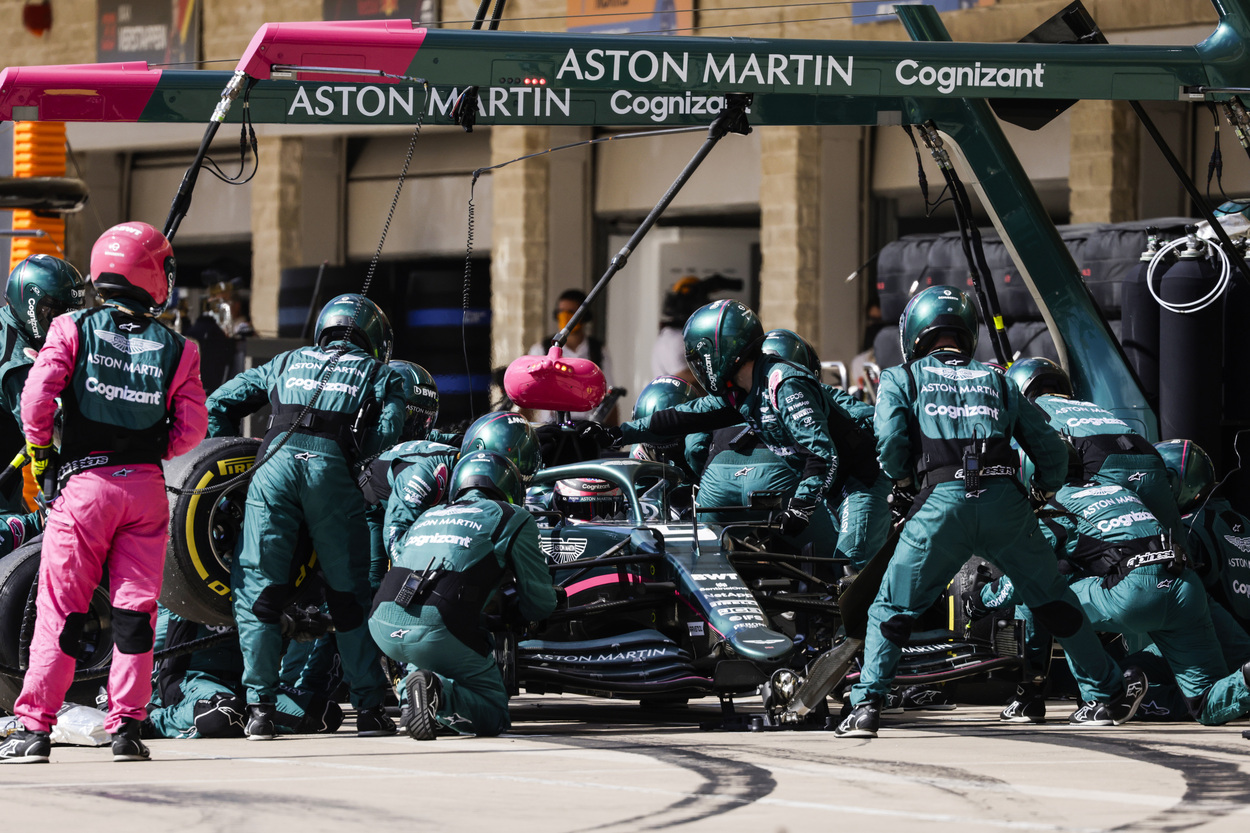 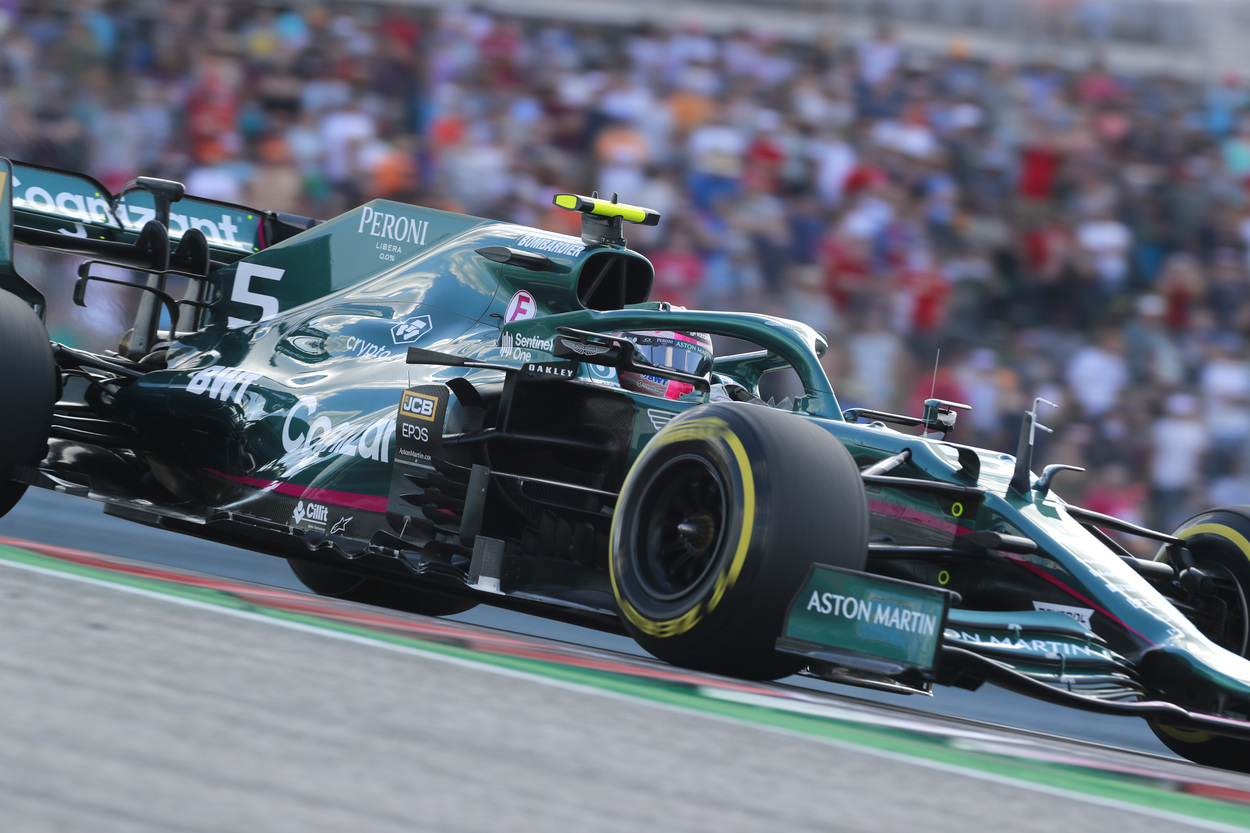