George Russell finished 14th and Nicholas Latifi 15th in the 2021 Formula 1 United States Grand Prix. George started the race 20th and Nicholas 14th, both on the medium Pirelli tyres. George ran a two-stop race, taking new sets of hard tyres on laps nine and 31. Nicholas also pitted twice, initially stopping on lap five for the hard Pirelli compound and a front-wing change following contact at the start of the race. He made his second stop on lap 25, taking a fresh set of hard tyres.

I had some good fun today but we didn’t really have the pace this weekend to challenge for the points-paying positions. I made a good start and moved from P20 up to P14 but was then struggling to keep Fernando (Alonso) and Sebastian (Vettel) behind me. Once they were past it was a long, lonely race from then on in. It was a tricky weekend overall but none of our rivals scored any points so it’s onwards to Mexico.

Unfortunately, my race came undone in the first corner. One of the Haas cars made a lunge up the inside, and I could tell I was going to become sandwiched. Sadly, I was in the middle of a pack of cars so there wasn’t much I could do as it was too late to back out. I picked up some front-wing damage and that meant I had to pit much earlier than we wanted to, so our second and third stints were then much longer than ideal. I think our pace was also impacted by trying to keep the tyres in the right window, which I’m sure was a challenge for everybody, so it was definitely a race to learn from.

It was difficult today with the hot track and gusty conditions making the tyre management difficult. George had a good opening lap and showed good pace, especially on his first Prime set, but the short VSC hurt the tyre temperature. In the final stint, we were able to match Stroll’s pace and considering that we took a PU penalty, George’s finishing position was creditable.

Nicholas was unfortunate at the first corner, losing places and damaging his front wing. We considered the damage from data and photographs and, with an opportunity to cover Ocon’s early stop, we decided to pit early and attempt an effective one-stop race using his two Prime tyres. Having lost track position early, the blue flags become an issue at crucial times during the race and hurt the tyres; catching back up with the field becomes very difficult. Once Ocon had retired, Nicholas was effectively in a lonely race with Haas, which he was able to manage comfortably to the end. 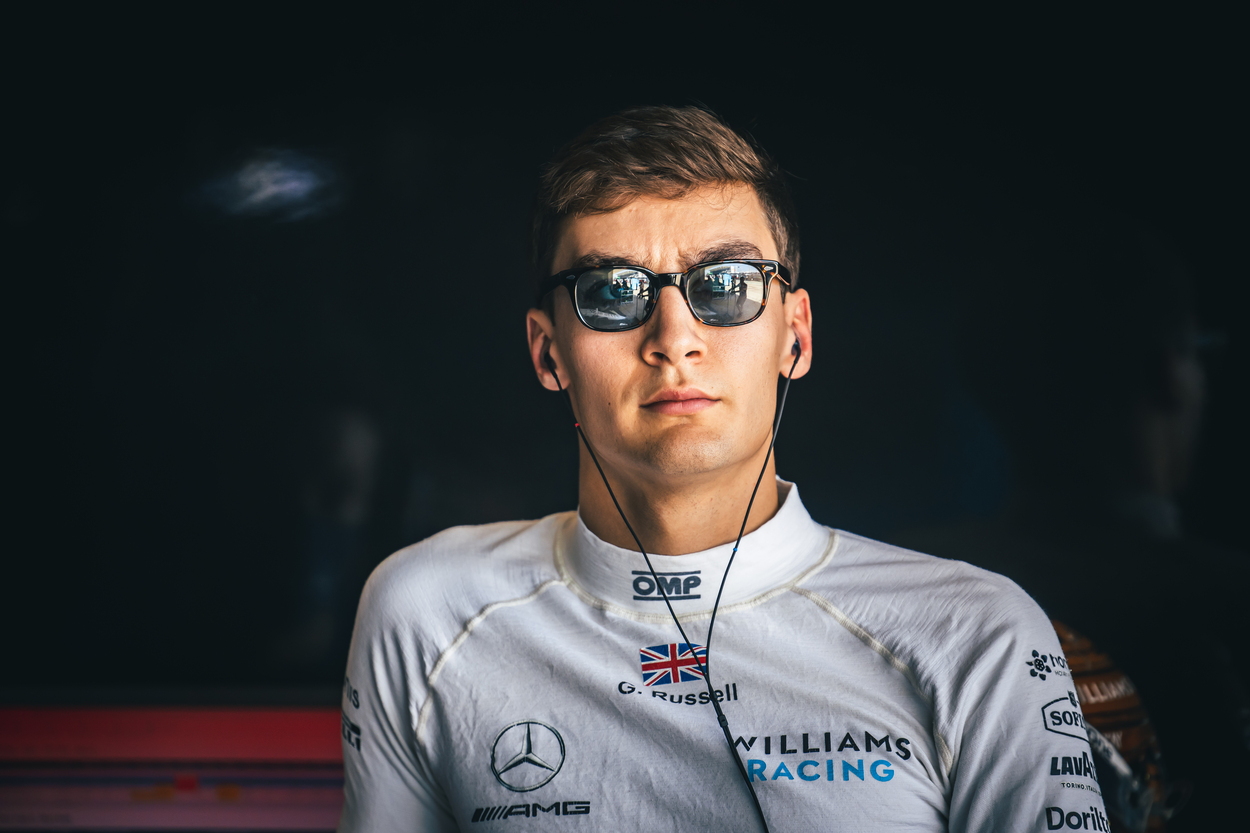 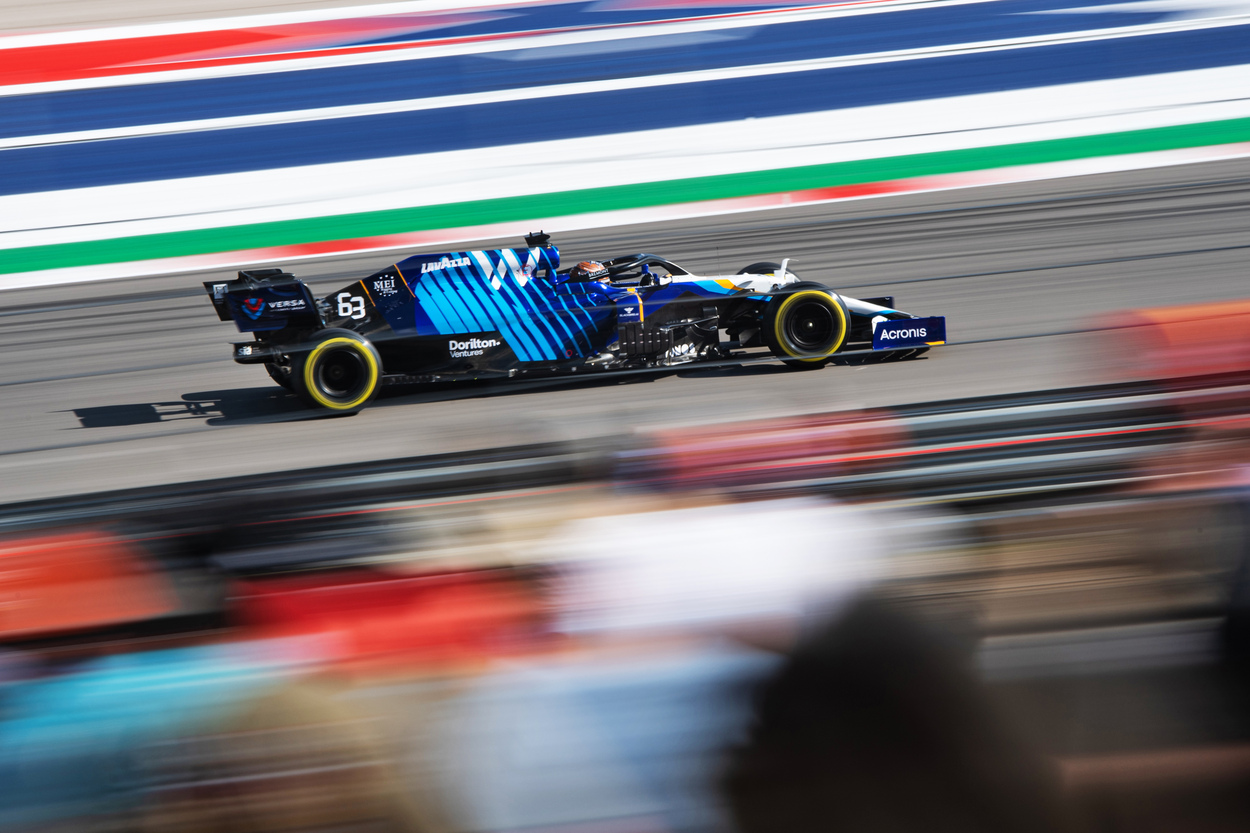 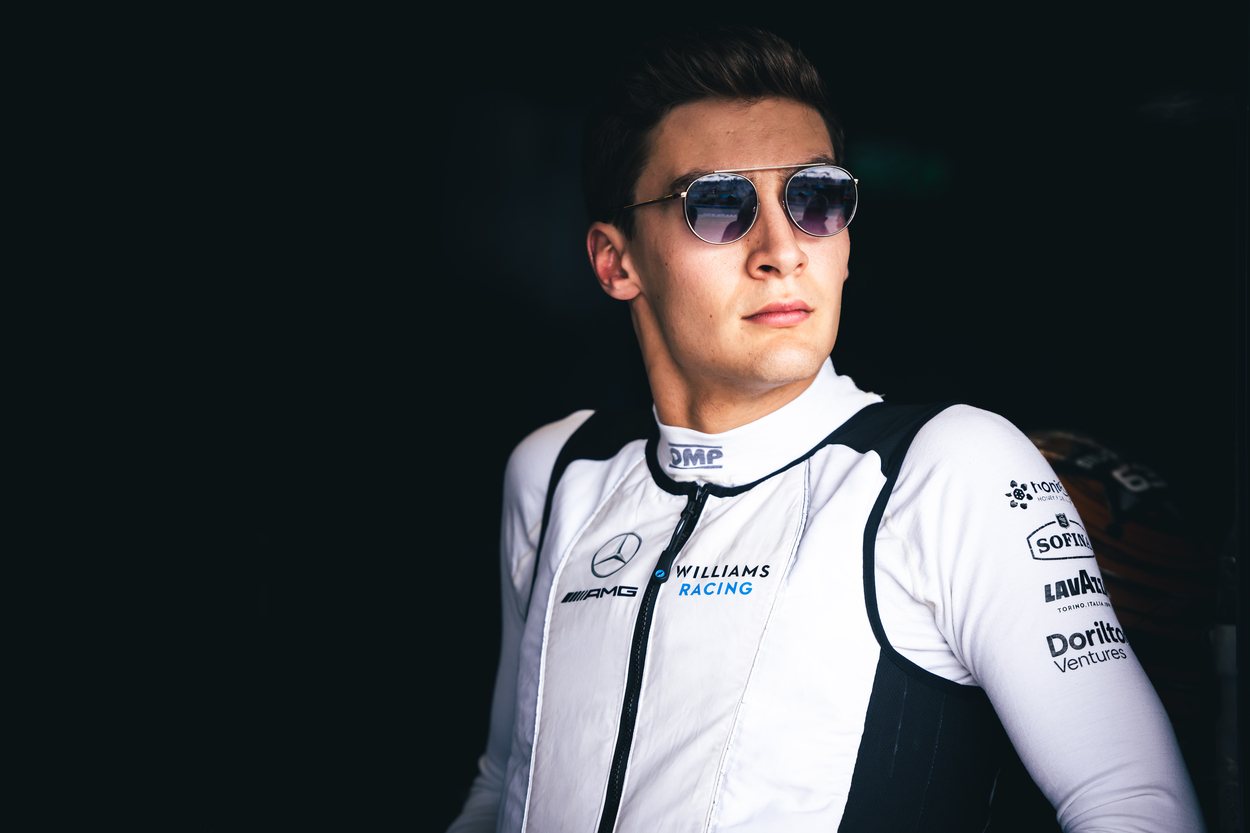 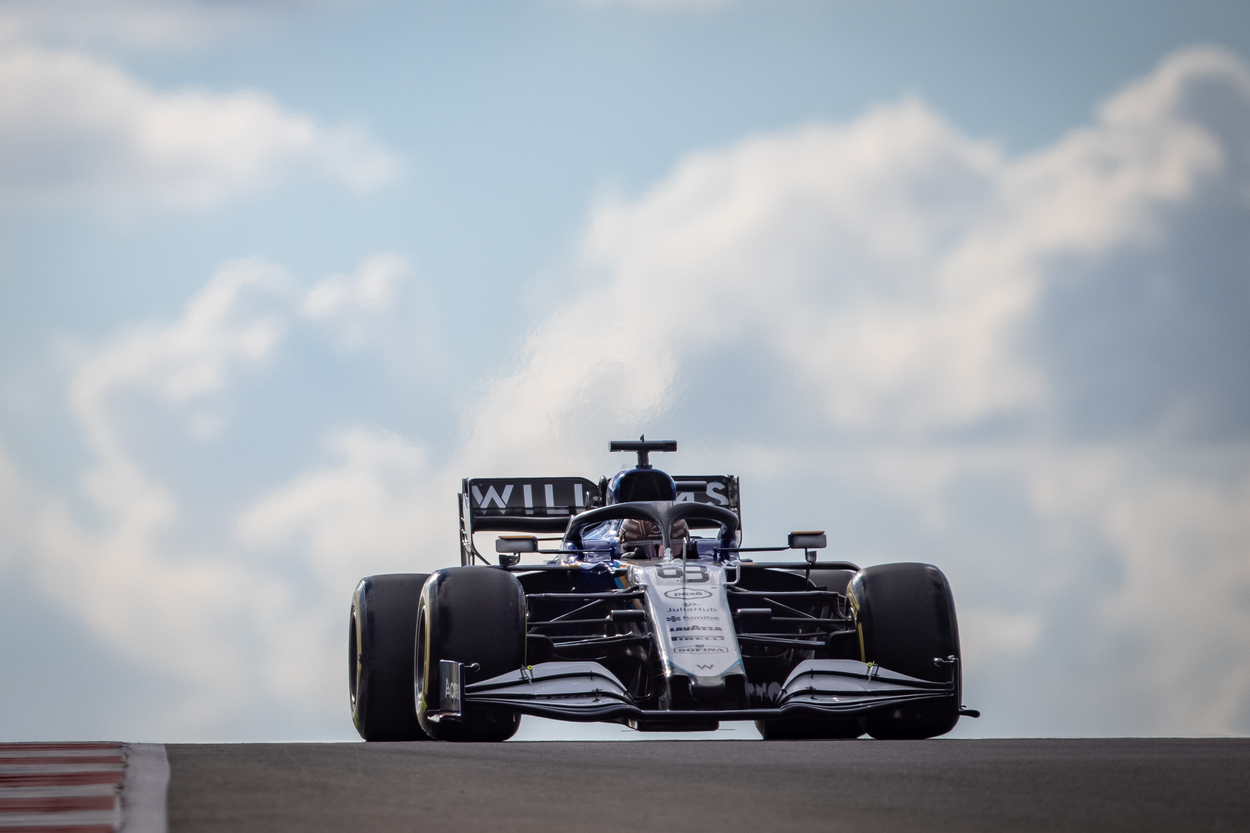 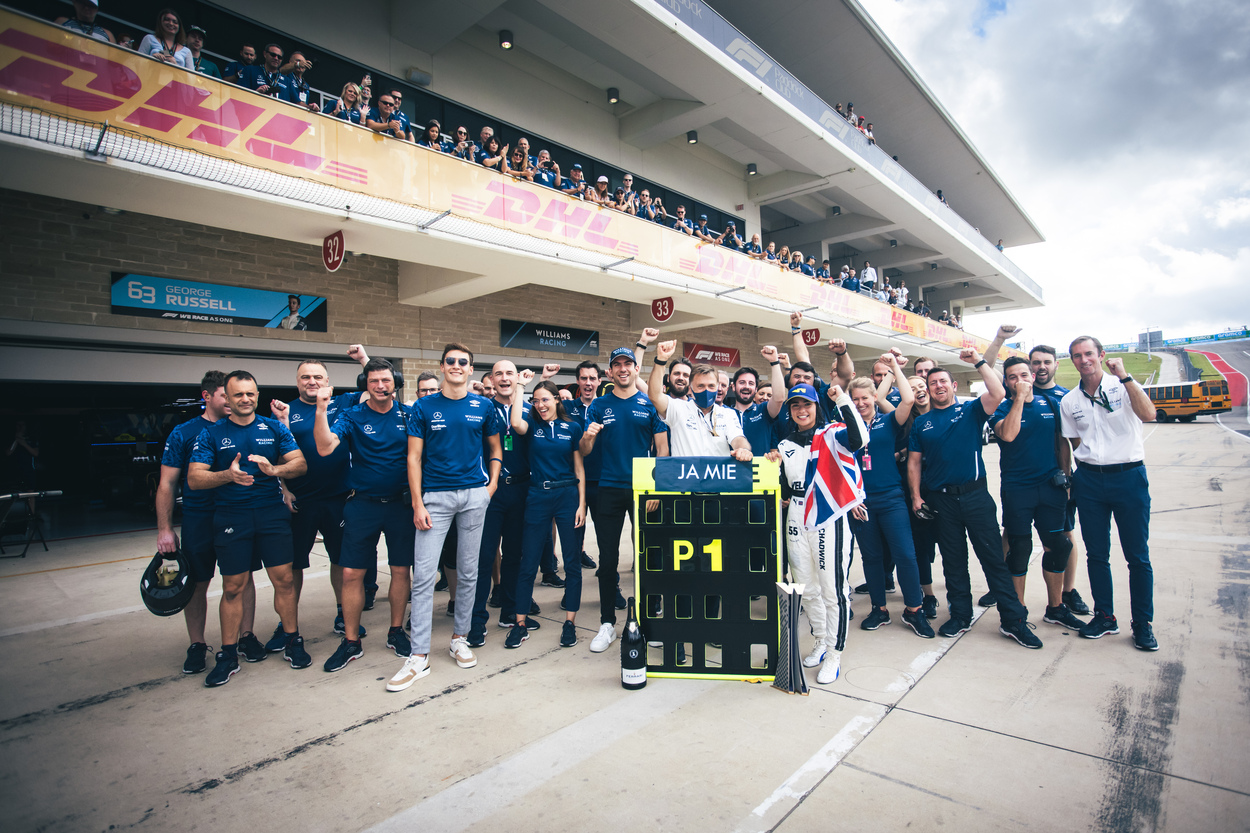 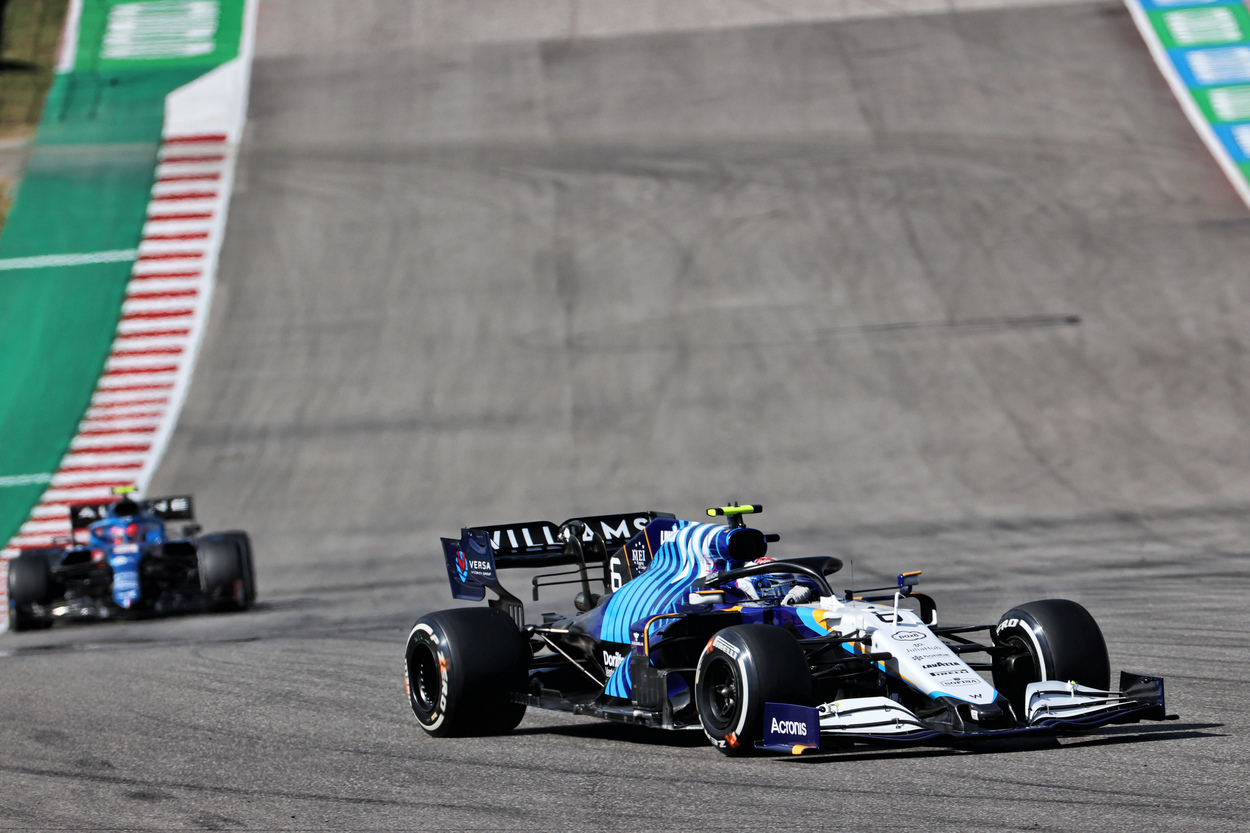