Lance fought hard throughout the race to pick up an eighth-place finish, while Sebastian battled with some of the fiercest rivals throughout his legendary career to secure a championship point in his final Grand Prix.

We had a competitive race with a good strategy today to round out the year. I am happy with the performance and the result: it was a great team effort.

It was a shame not to pass Alfa Romeo in the Constructors’ World Championship at the end. We gave it everything we could as the races ticked by, and we were so close to jumping them today.

The team here at the track and back at Silverstone did a really good job throughout the year to help us get much more out of the car in the second half of the season.

We were able to fight for points on a much more regular basis recently, and that progress is good preparation for next year.

I enjoyed the race this evening, but it was a shame that we could not quite get past Daniel [Ricciardo] at the end. The lead-up to the race was slightly different, with so many tributes and activities on the grid, but once the lights went out, it was full-on race mode.

It was not an easy race because it was a close call between a one-stop and two-stop strategy. In my car, we tried to make the one-stop work, but as the tyres got older, it was quite challenging to hold on. It was nice to fight the last couple of laps with Daniel and have us both finishing in the points, but we missed out on moving up a place in the Constructors’ World Championship.

On behalf of all at Aston Martin, I want to pay tribute to Sebastian, who drove his last Formula One Grand Prix this evening. One of our sport’s all-time greats – his four World Championships and 53 Grand Prix wins attest to that.

He has been a brilliant driver for us this year and last, and his excellent qualifying lap yesterday and his combative race drive to P10 today showed that he has bowed out at the peak of his form. We will miss him.

As for Lance, today he drove a strong race to P8. The five points we scored here in Abu Dhabi lifted our total to 55: not quite enough to wrest sixth place in the Constructors’ World Championship from Alfa Romeo, whose points total we drew level with because they stayed ahead of us on countback.

Last but very far from least, I would like to say congratulations and thank you to all our staff – at the races and back at Silverstone – who worked incredibly hard all year. Next year we are determined to do better. 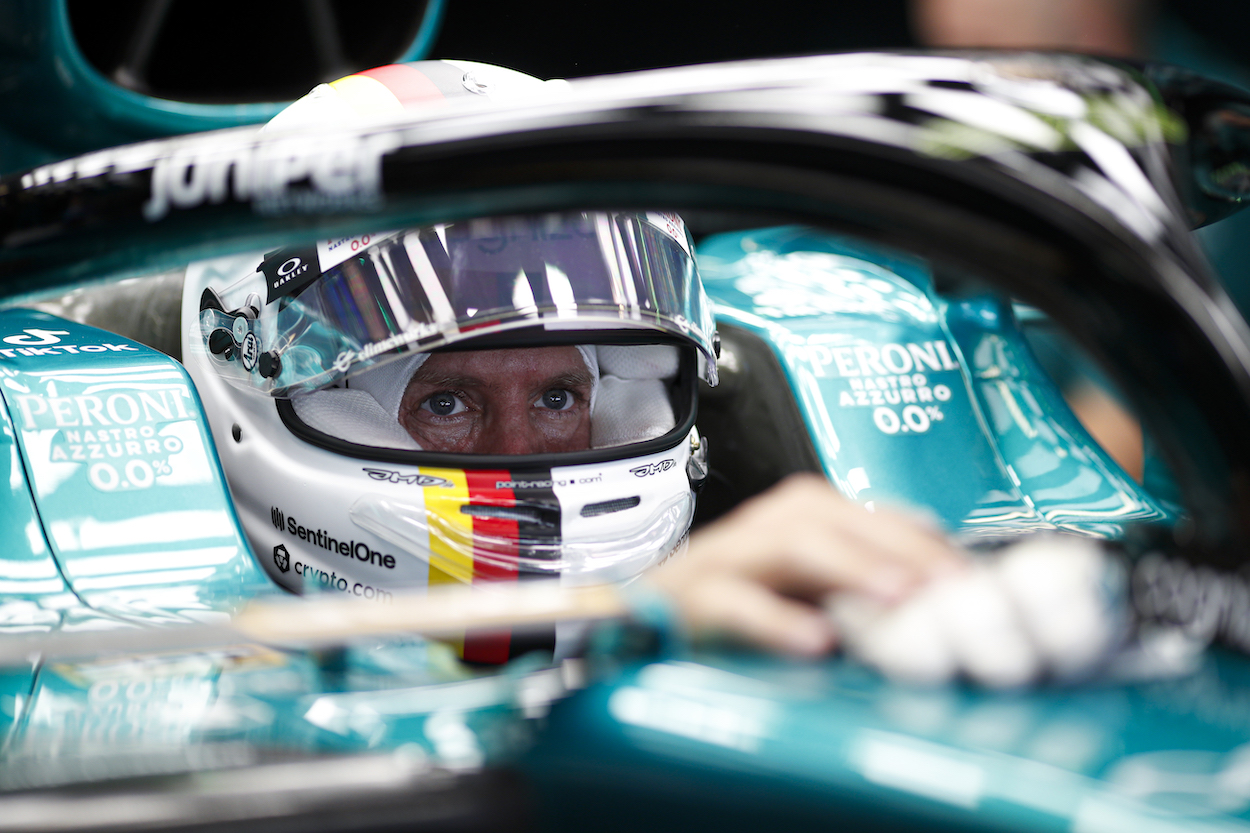 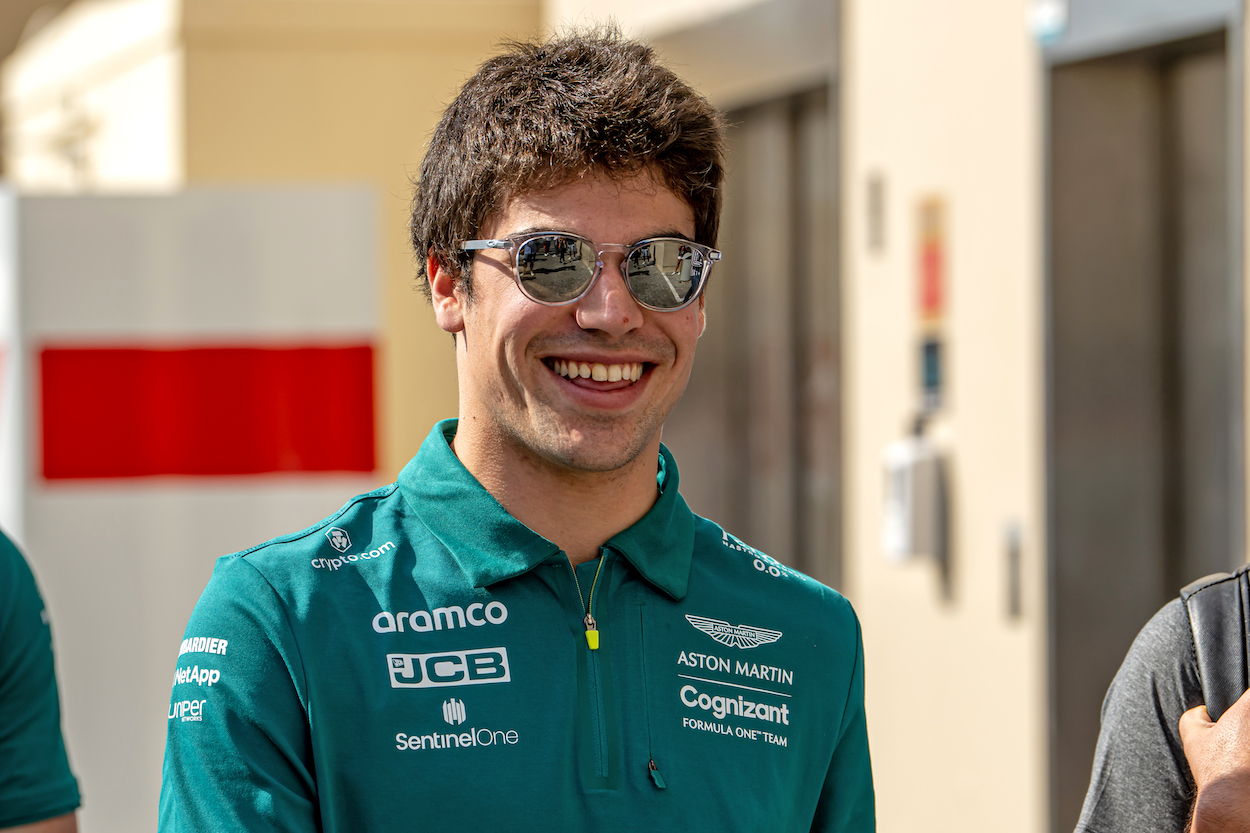 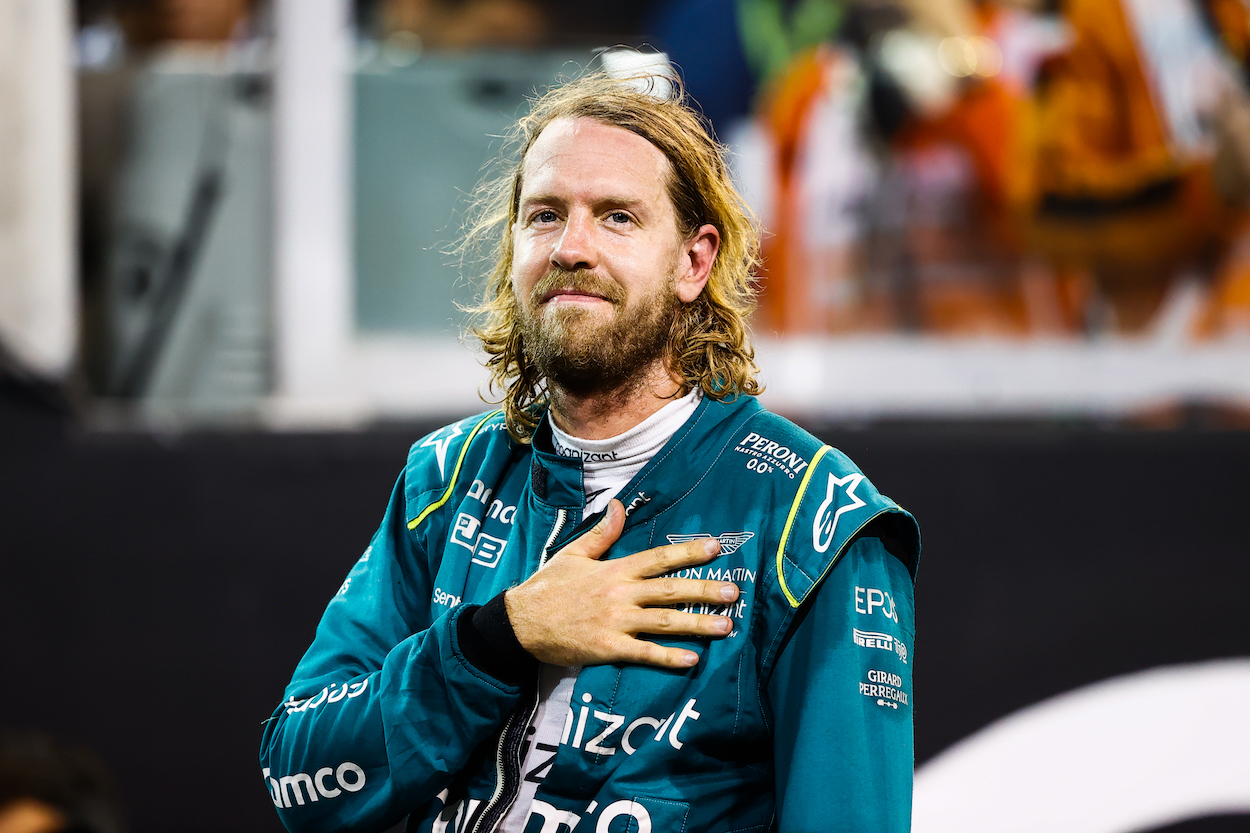 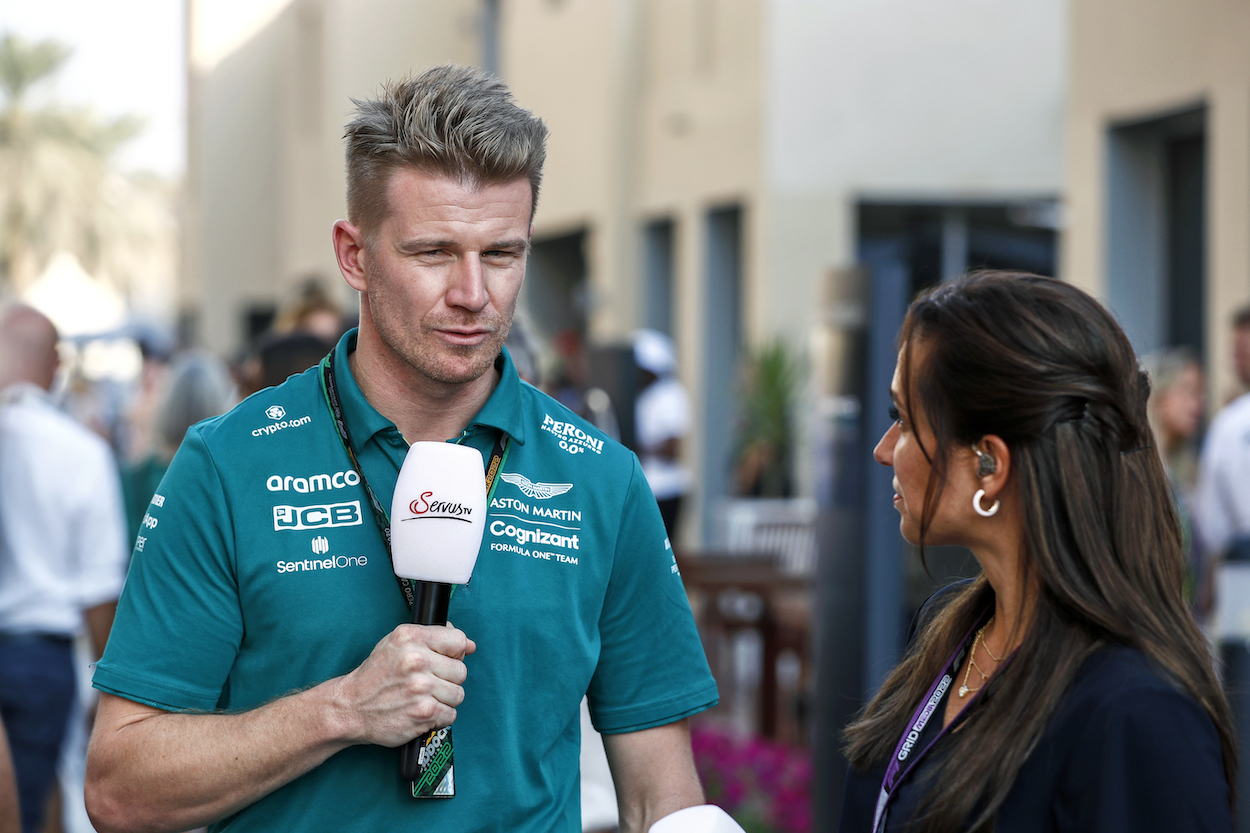 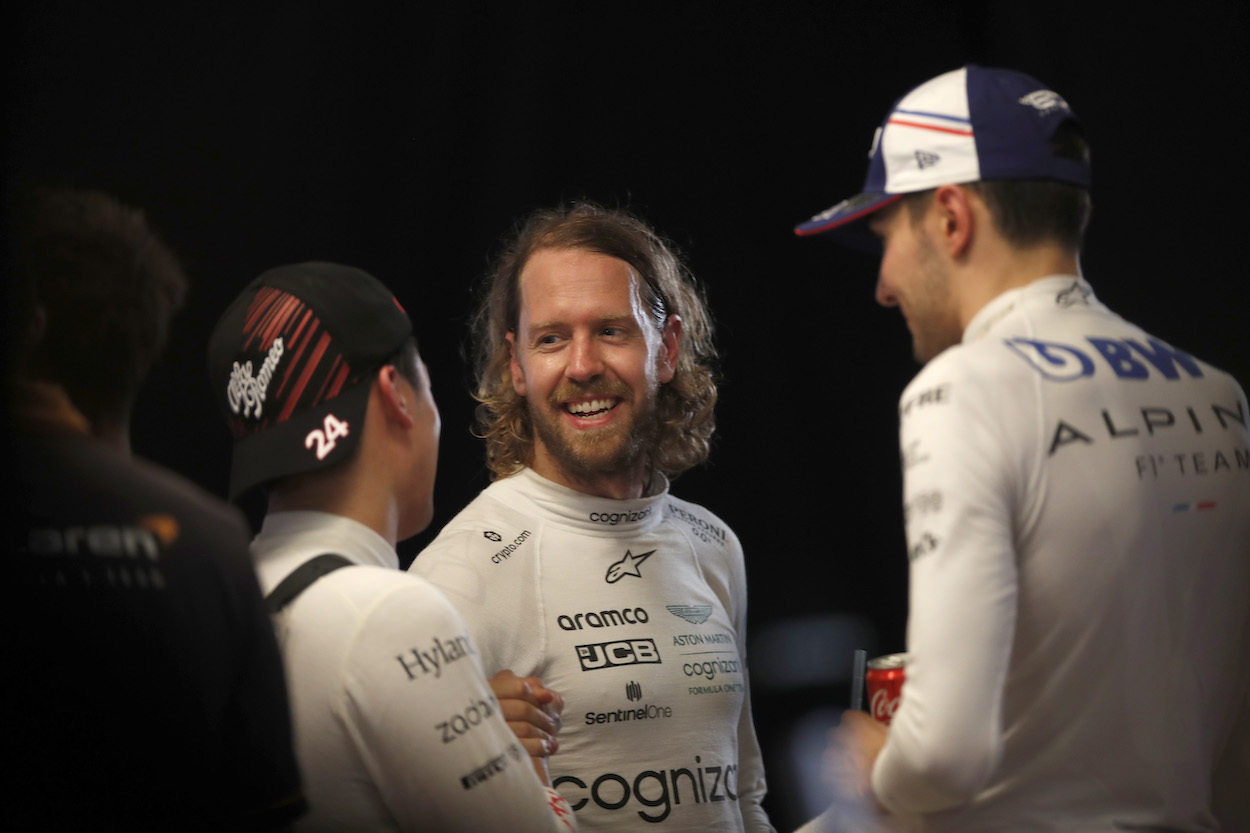 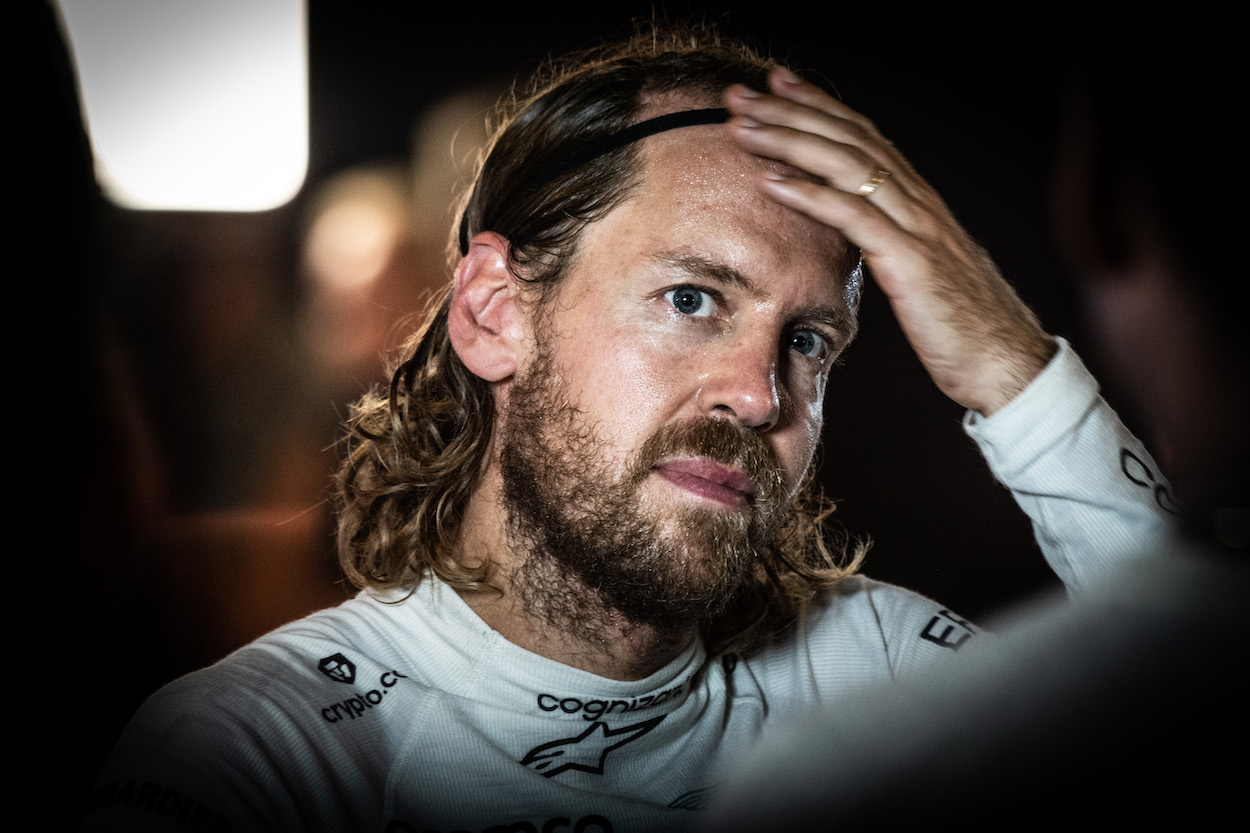 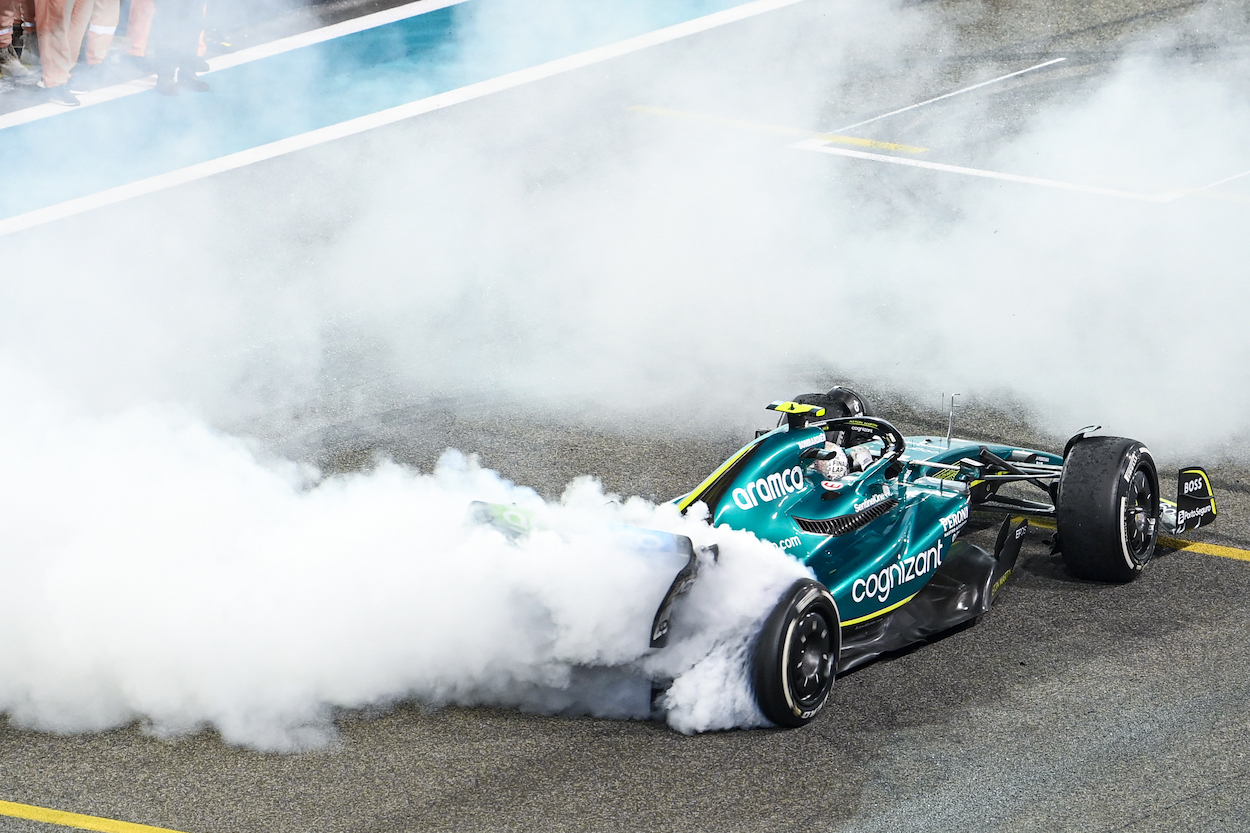