Paddock Magazine
on November 21, 2022 at 6:12 pm
Williams Racing
The curtain has come down on another season in Formula One following the 2022 Formula 1 Abu Dhabi Grand Prix that finished with mixed fortunes for our two drivers.
Alex Albon

I’m thrilled with my race today, and I think with such a strong start. Getting passed four or five cars in those first laps, it was great. There were moments in the race where we kept hitting a degradation point and would get to 15 laps and then suffer a loss of performance, so we were forced to pit quite early. We did fall short at the end finishing on worn tyres, but I think starting P19 and finishing P13 is a good job, so I’m delighted.

This year has been a massive team effort, and we’ve done our best in maximising the car. We haven’t had the easiest car to drive, which is no secret, but I’m really proud of everyone. We know our weaknesses, and we’ve maximised our opportunities when we were struggling, and when the car was in a decent window, that’s when we scored points. This puts us in a good place for when we have a better car next year. All in all, thanks to everyone in the team for all their efforts this year.

The incident with Mick [Schumacher] really put us out, and then we suffered an electrical issue that forced us to retire. It’s not how I wanted to end my last one, but it is what it is. I’m very grateful for the three years I’ve had with Williams in Formula 1.

I’m leaving the sport feeling like I want to achieve and accomplish more. However, it doesn’t always work out like that in motorsports. Along the way, there’s been highs and lows with many strong bonds and friendships that I’ll cherish.

I’d like to say a huge thank you to every team member, both at the track and back at the factory. It’s been an intense, challenging year and each person put in maximum effort. We can be proud of our progress during the year and the points-scoring results we achieved on pace and merit.

Of course, the tenth is never where we want to be in the championship, and our focus is fully on progressing in 2023. We go straight onto the young driver’s test here in Abu Dhabi, so there is no rest for the team quite yet, and we look forward to having a productive day on Tuesday.

Finally, I’d like to thank Nicholas for his three years of racing with the team. He’s a much-loved member of the team and will always remain a member of the Williams family – we wish him all the very best of luck for his future. 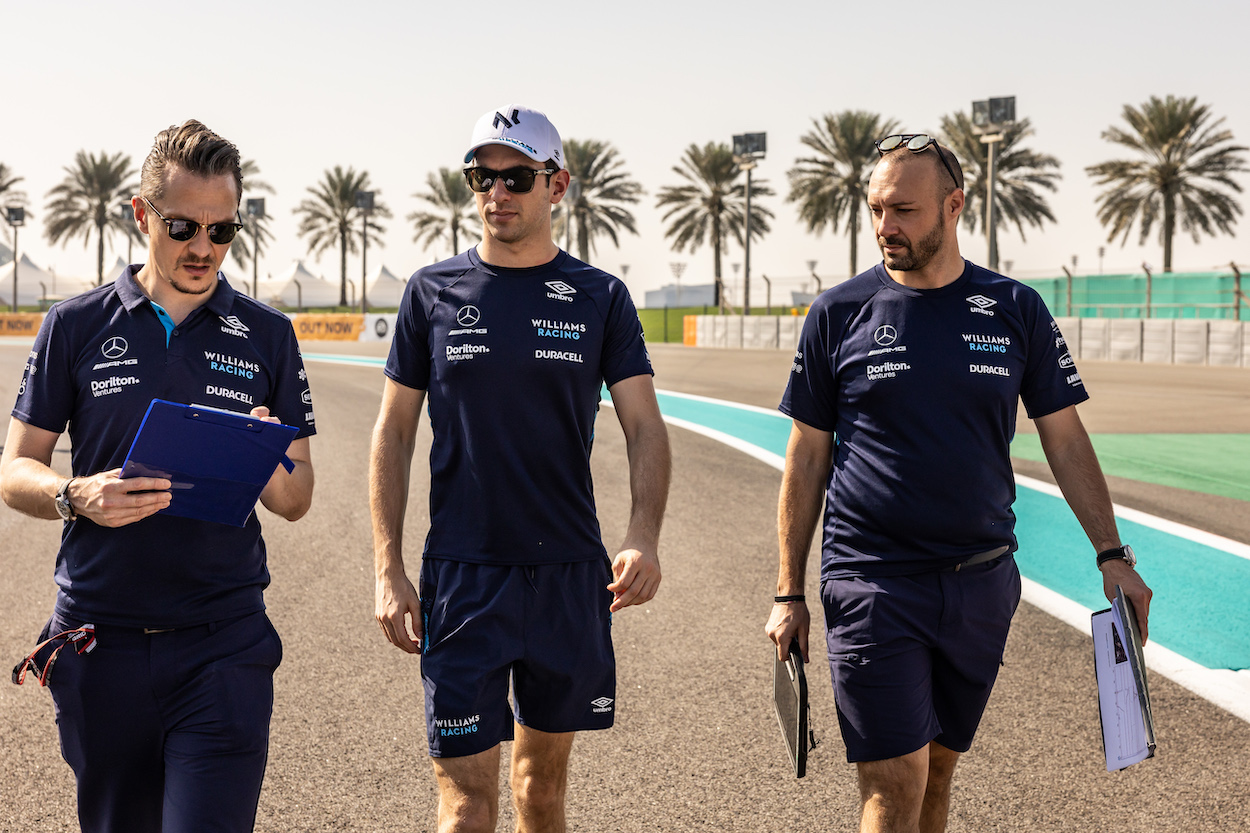 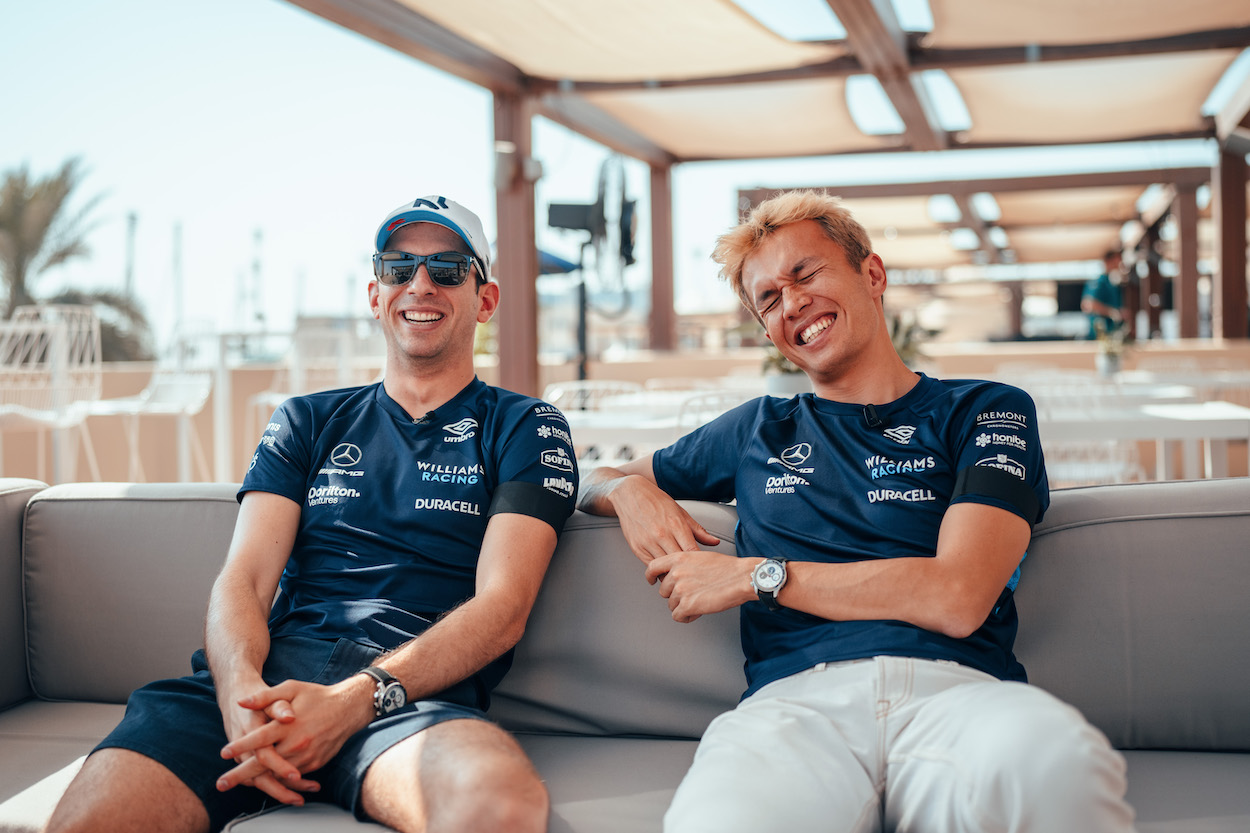 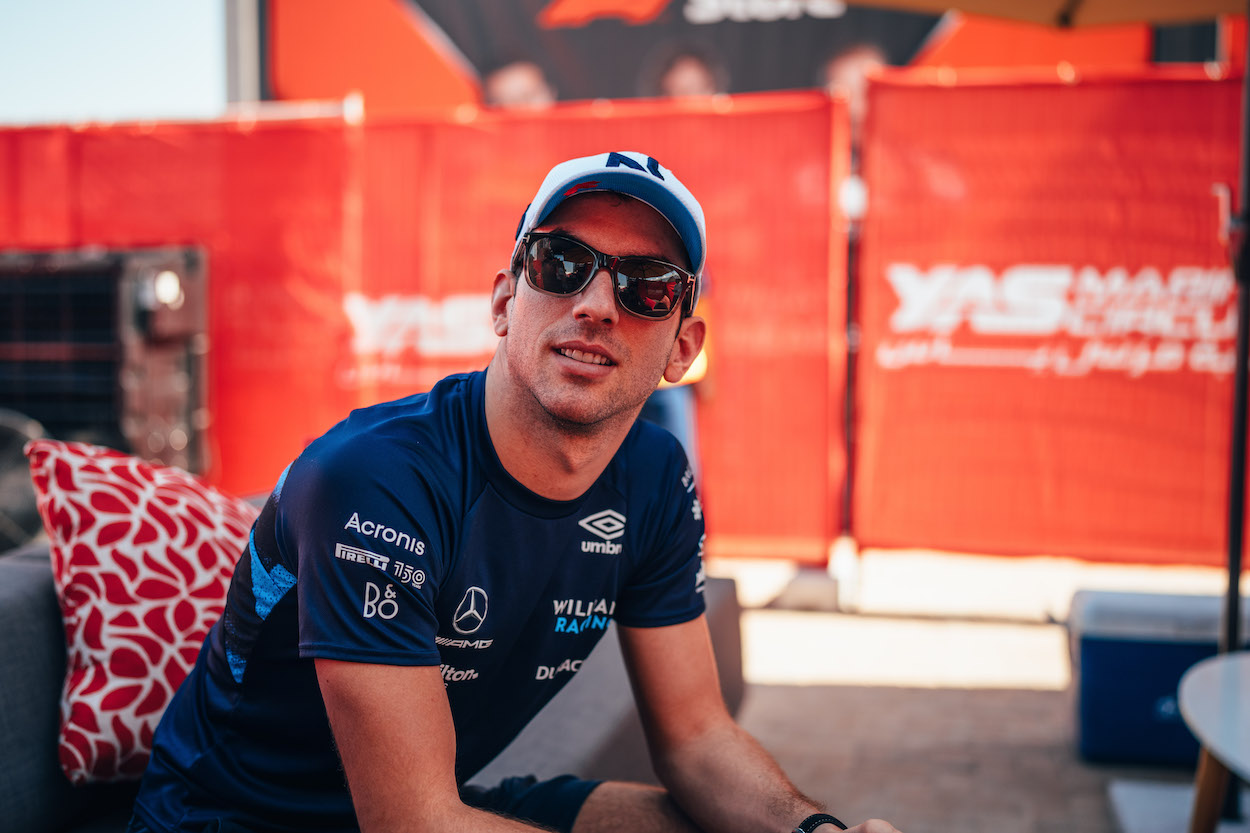 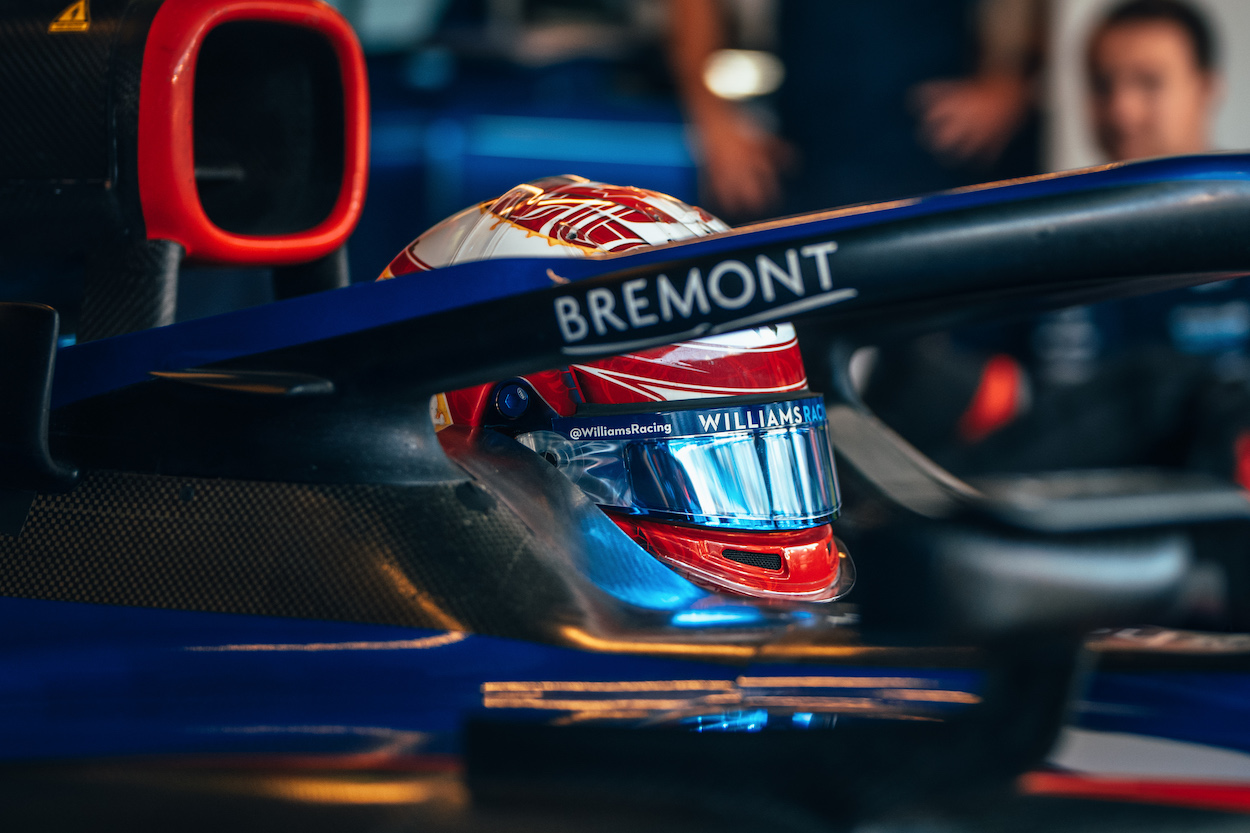 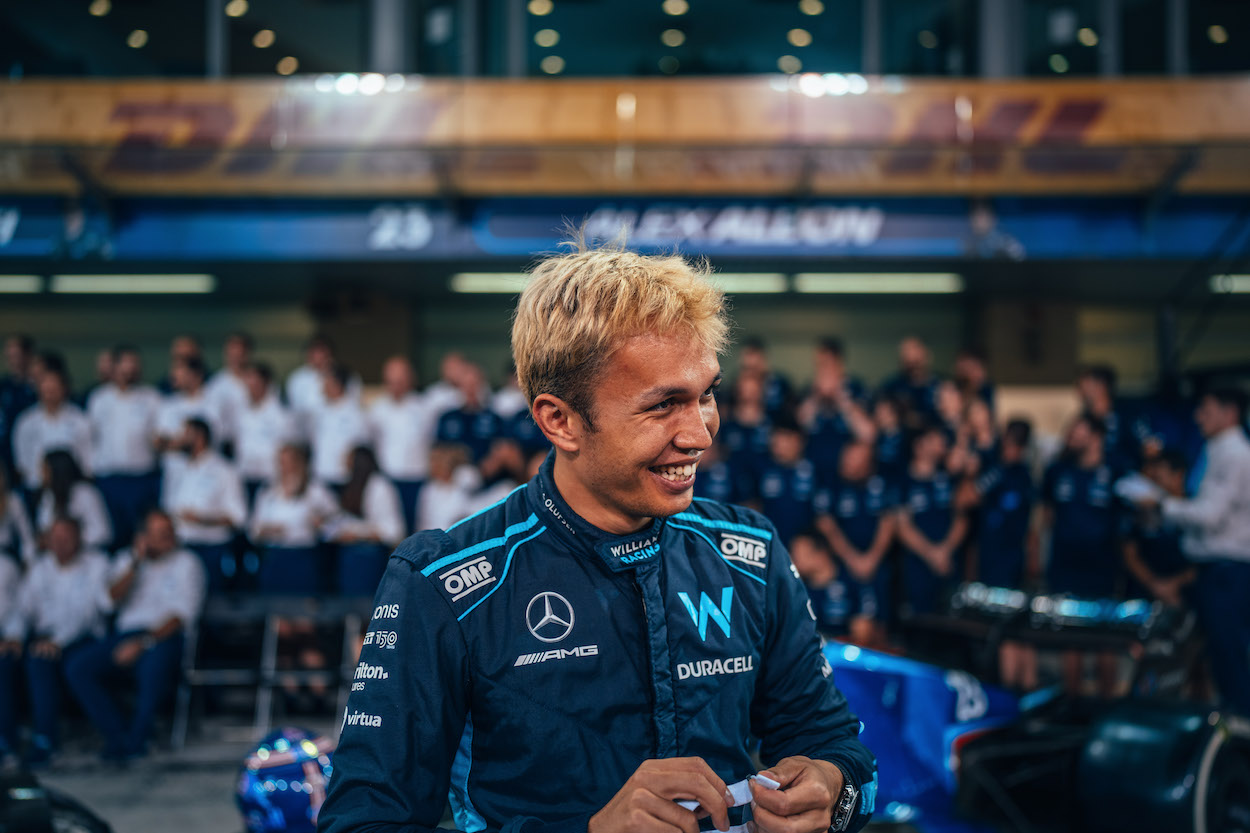 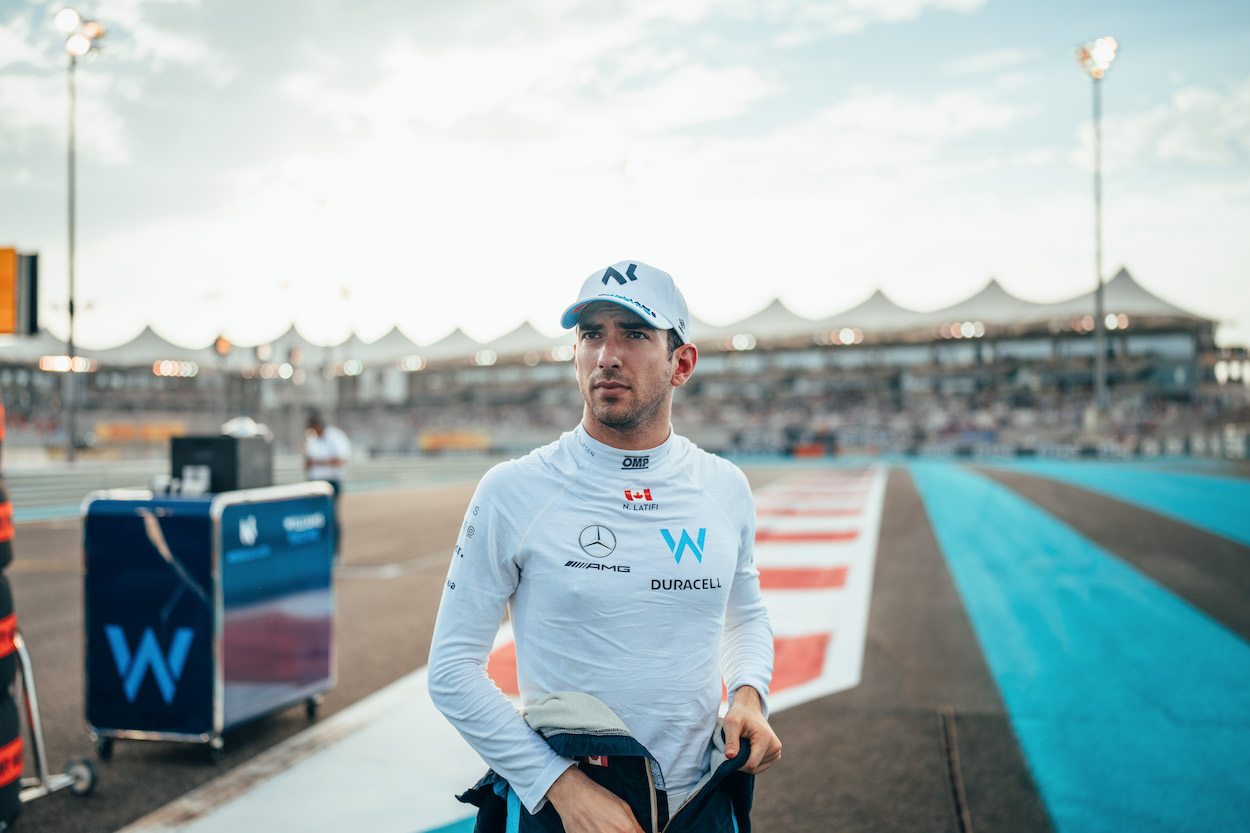