Scuderia Ferrari came to Yas Marina with two outstanding matters to settle: finishing second in the Constructors’ and the Drivers’ championships. The missions were successfully completed thanks to strong performances from Charles Leclerc, who finished second in today’s race ahead of Sergio Perez, his only rival for the runner-up spot in the points, and Carlos Sainz, who drove an aggressive two-stop race on his way to a fourth-place finish which brought him enough points to claim fifth place in the drivers’ standings.

Different choices. At the start, Charles comfortably maintained third place behind Max Verstappen and Sergio Perez, which meant he could concentrate on tyre management from that point on. Carlos lost a place at the start, having to fight with Lewis Hamilton to win it back, which meant he had to push his Medium tyres that bit harder. Because Leclerc’s tyres were degrading less than expected, and as Perez pitted early, the team decided to go for a one-stop strategy for the Monegasque, which meant the Mexican had to chase Leclerc now. Meanwhile, Carlos stuck to the strategy choice favoured by most of the pack, with two stops, both times taking on Hard tyres and then attacking. In the race’s second half, the Spaniard managed to make up places, getting close to the podium positions. Charles constantly ran to look after his Hard tyres while keeping ahead of Perez, who never got close enough to try and pass.

Summary. Scuderia Ferrari thus finishes the season on 554 points (230.5 more than in 2021.) It is second in the Constructors’ championship with four wins (none in 2021), three courtesy of Charles in Bahrain, Australia and Austria, and one with Carlos in Great Britain. There were also 12 pole positions, ten more than last year and more than any other team and a further 16 podium finishes, eleven more than last year.

It was a solid race today. The start wasn’t clean but I managed to pull a nice overtake on the Mercedes at turn 6. Unfortunately, I lost time and tyre life behind Lewis, and from then onwards, we committed to the two-stop strategy. Overall, it was a strong performance, with good teamwork to finish P2 with Charles in the drivers’ championship and P2 in the constructors’ championship, which was our target this weekend.

It hasn’t been an easy season, especially the first half, but I’ve managed to recover the pace, and my feeling with the car improved in the second half. Even though we’ve only just finished the season, we are fully focused and motivated to push this winter, and I am already looking forward to next year.

Thank you to every single member of the team for your tremendous effort and determination and to every Tifosi out there for your incredible support! Bring on 2023! Forza Ferrari!

It was a good race. We executed it perfectly and, as we didn’t have the pure pace to beat our competitors, put pressure on them in the key moments, which paid off. It was a season full of ups and downs, but considering where we came from, we made a good step and can be satisfied with our progress.

I want to thank the whole team, both back home at the factory and at the track, for all their hard work and dedication. P2 in the Constructors means a lot, and we don’t want to stop here. We must keep our heads down and push as hard as we can this winter, aiming to win the title next year.

Second place in the Constructors’ and Drivers’ championships is down to all the hard work over the course of the season. This has been an important year in which we had set ourselves the goal of returning to being competitive and succeeding. However, we know if we want to win the titles, there is still much work to do.

I congratulate the entire team, drivers, engineers, and mechanics, here in Abu Dhabi and all those back home in Maranello because they could stay focussed on our goals for this weekend. The season had its difficult moments, but overall it has been significant. We can put 2022 behind us, knowing that we made a lot of progress, and from Tuesday, we will start preparing for the new challenge that awaits us in 2023. I want to thank our fans for their unwavering support this season. Thank you to Sebastian for everything he has given to Formula 1 and Ferrari. 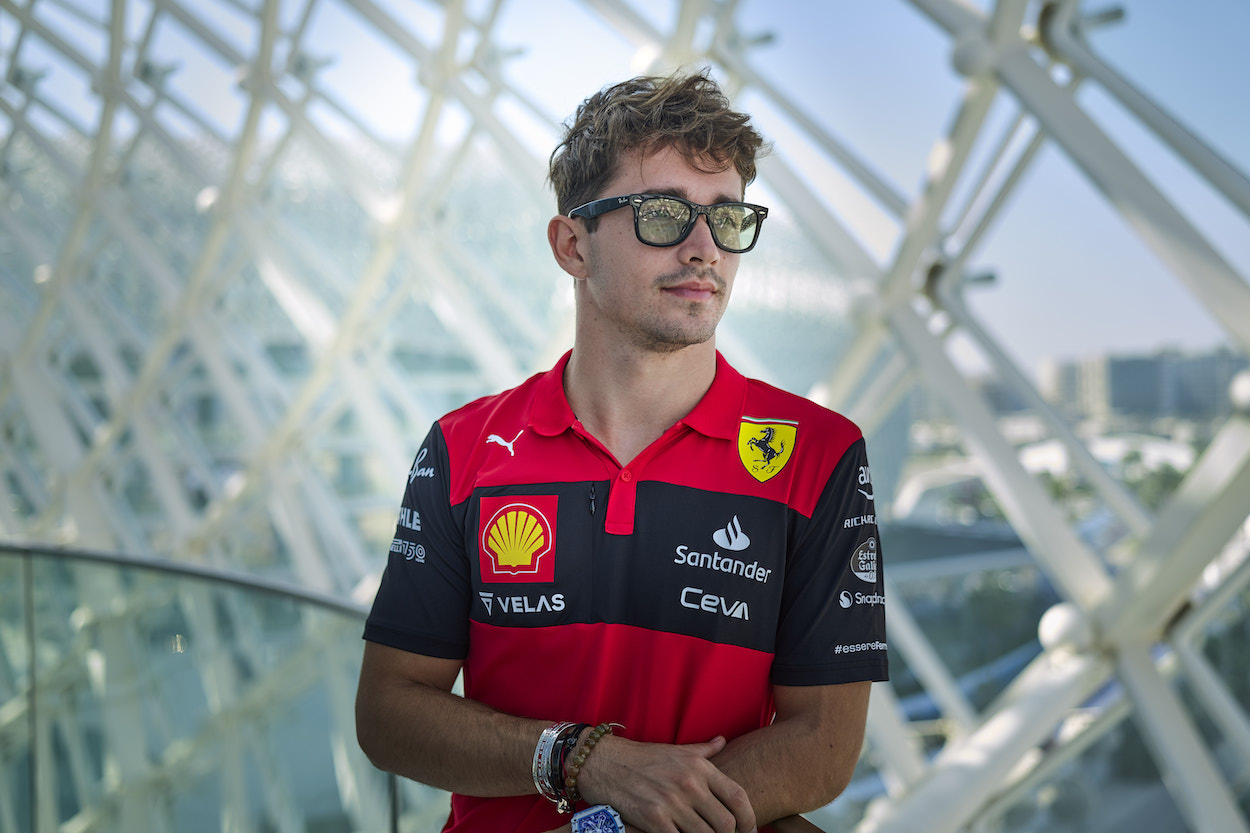 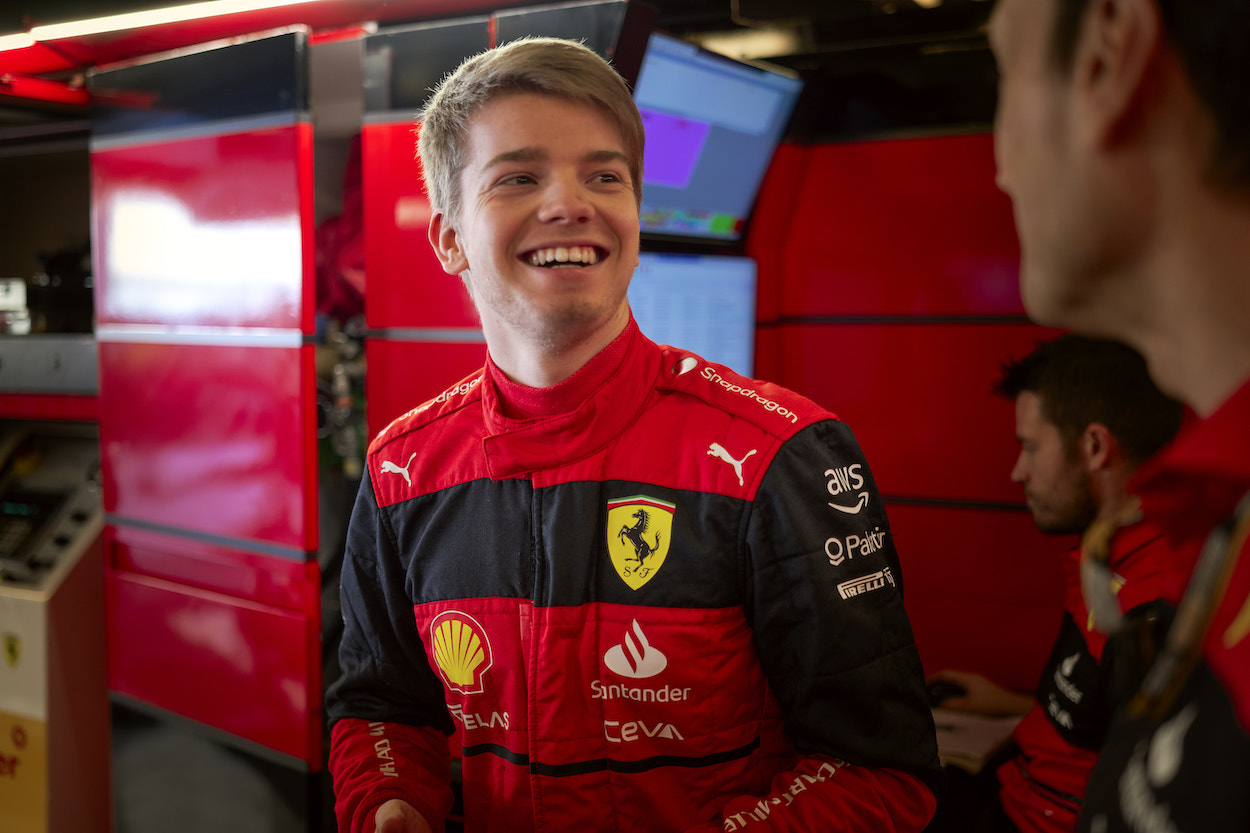 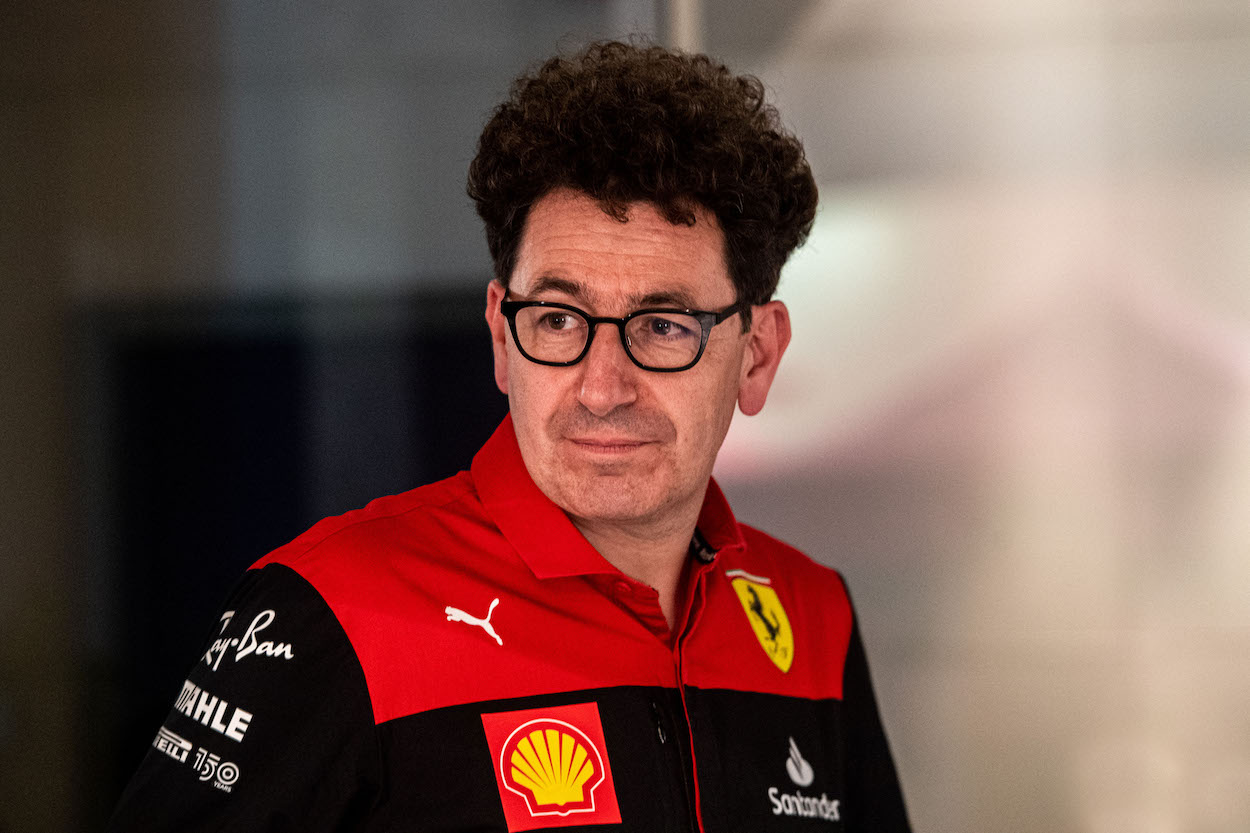 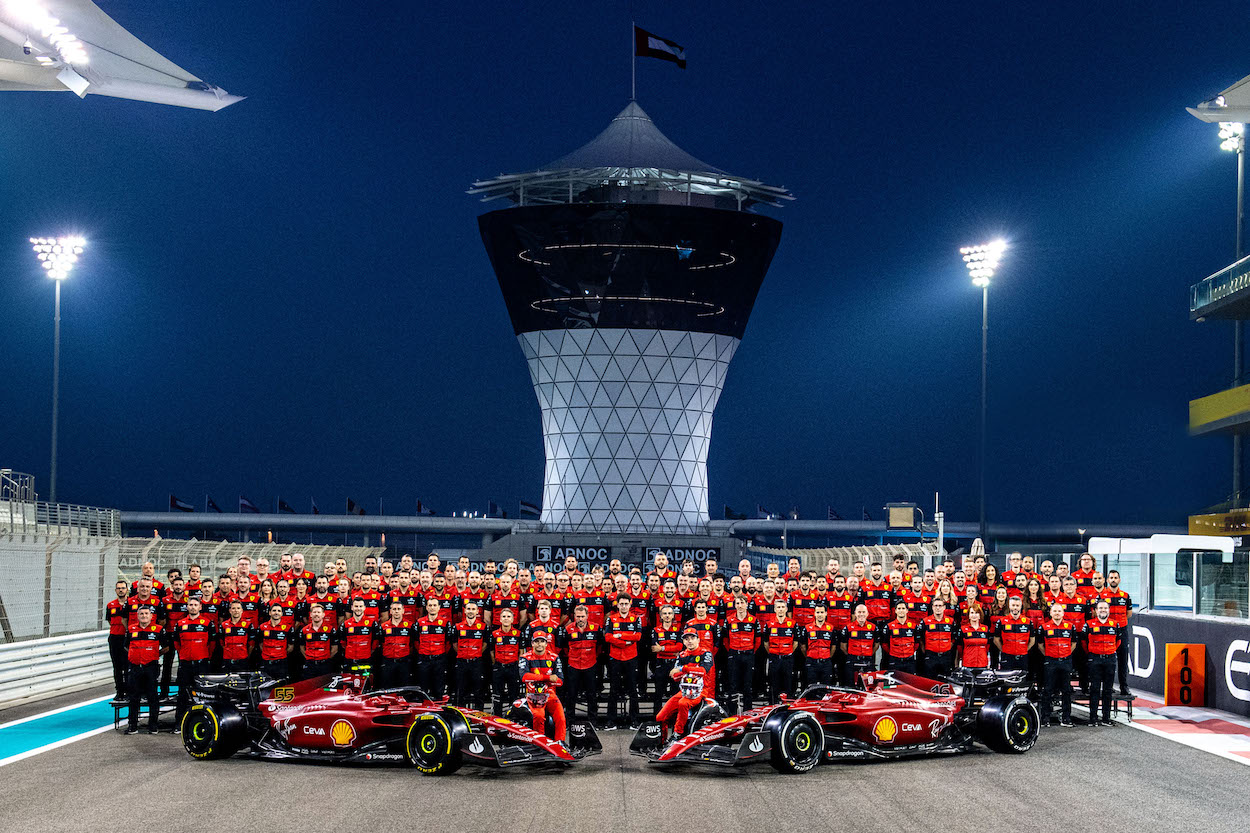 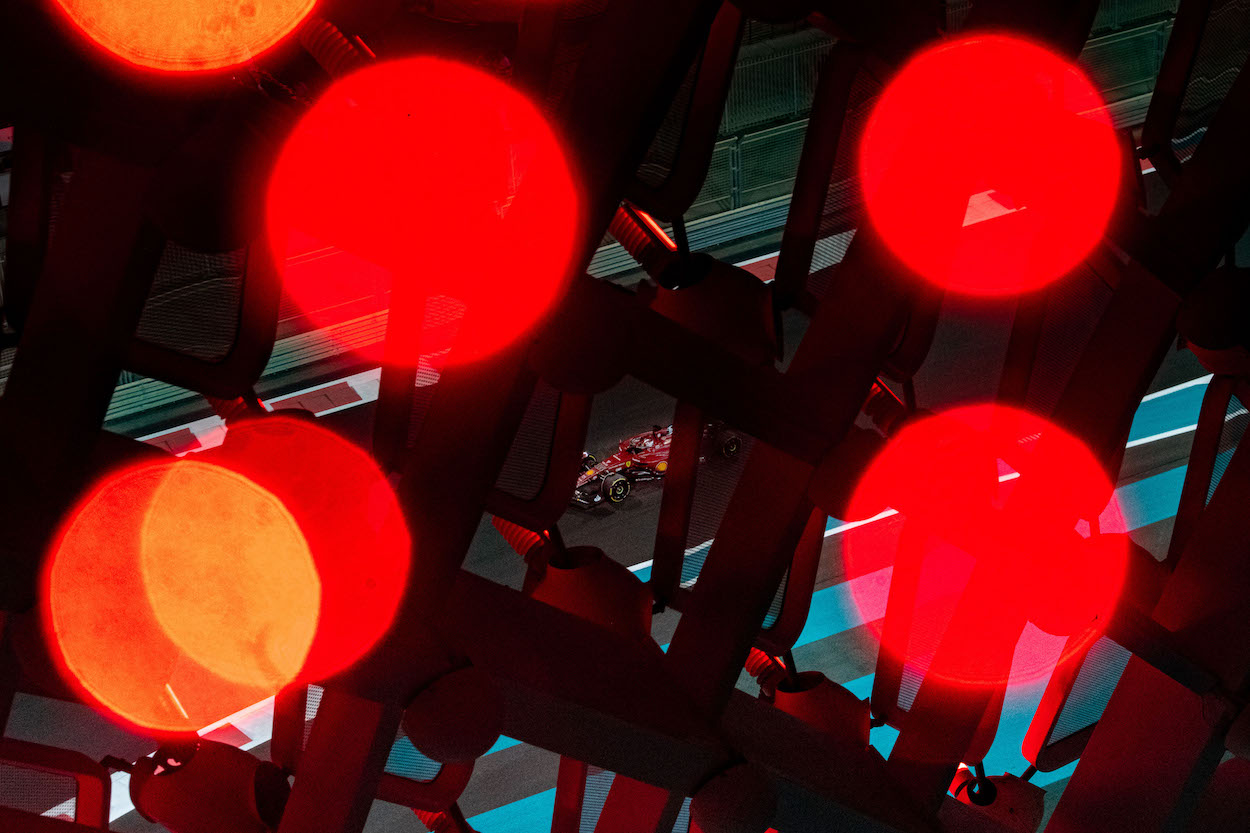 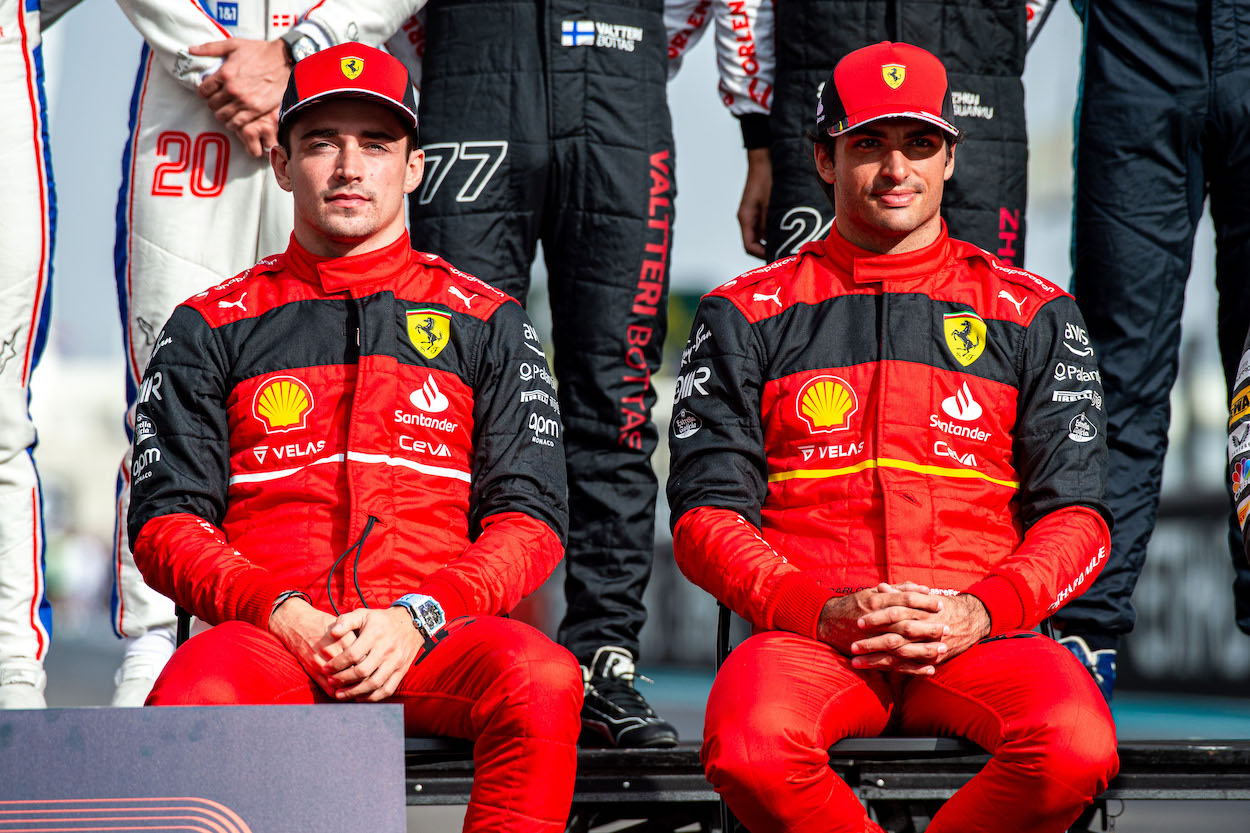