The Mercedes-AMG PETRONAS F1 Team finished the season with George in P5 and a DNF for Lewis three laps before the finish under the lights of the Yas Marina Circuit in Abu Dhabi.

George finished P5, fighting his way back from a five-second penalty following an unsafe release after his first pit stop in lap 15.
Lewis had to retire his car on lap 55, owing to a loss in hydraulic pressure and subsequent failure with the loss of gearshift.

The Mercedes-AMG PETRONAS F1 Team concludes the season in P3 in the Constructor’s Championship, 39 points behind Ferrari in P2.

The post-season test on Tuesday will see Lewis and George split the running of one car focusing on the 2023 tyre testing programme, while Frederik Vesti, F2 driver and Mercedes-AMG F1 junior, will fulfil the team’s young driver programme, focusing on W13 familiarisation.

This last race was just a good reminder of the whole year, and I’m glad it’s over and that we can now look forward to next year. I had a strong start, but the car floor took a big hit during the contact with Carlos, and everything else unfolded from there. When it happens, you lose a little bit of performance, but the balance shifts forward. It’s almost like you have loads of front wing, and I had to wait for the stop to take out the front wing – which did improve the balance. We had a difficult car all weekend, and unfortunately, I had to retire right before the race finished because we lost hydraulic pressure. We will have the next couple of weeks at the factory, where we will work hard to make sure we can come back stronger next year, so we will focus on that. I hope that the struggle this year will provide us with the strength and the tools to fight for more victories in the future – the team in Brackley and Brixworth deserve it, given how hard they’ve worked all year. So, we continue to get up and try – we need to show our strength this winter and into next season.

This could have almost been a memorable race, but we probably got more wrong than right today. We didn’t have the pace this weekend and tried as hard as we could, but this was actually one of the toughest races of the season for us. It’s a shame how the race panned out for me – I had a strong start fighting Carlos, but the long first pit stop and the five-second penalty meant the race was over for me. This race brought us back to reality after our high in Brazil at a track that suited our car much better. Today simply highlighted what we already knew: that we have many improvements to make during the winter. Everyone in the team in Brackley and Brixworth is pushing as hard as possible, and we’re headed in the right direction. And we are confident we will have a stronger car next year.

Today we really didn’t perform well. We did all the mistakes we could have made tonight: we didn’t have the pace, one driver broke down, and the other one ran out of tyres – it’s a good summary of the challenges this season. We cooked the tyres in the first few laps because we attacked. The car seemed strong at the start, but then the front right just gave out and maybe that’s something we should’ve predicted. We knew that Abu Dhabi would be a difficult one for us, so at least that prediction was accurate, but unfortunately, we made mistakes we could’ve avoided. This was a character-building season for us, and we will put this car on display in the factory as a reminder. We had more bad moments than good ones, but the good ones were spectacular, like a week ago in Brazil, which reminded us how good it could be. It’s okay how we feel right now, but we’re pushing hard to be back next year! 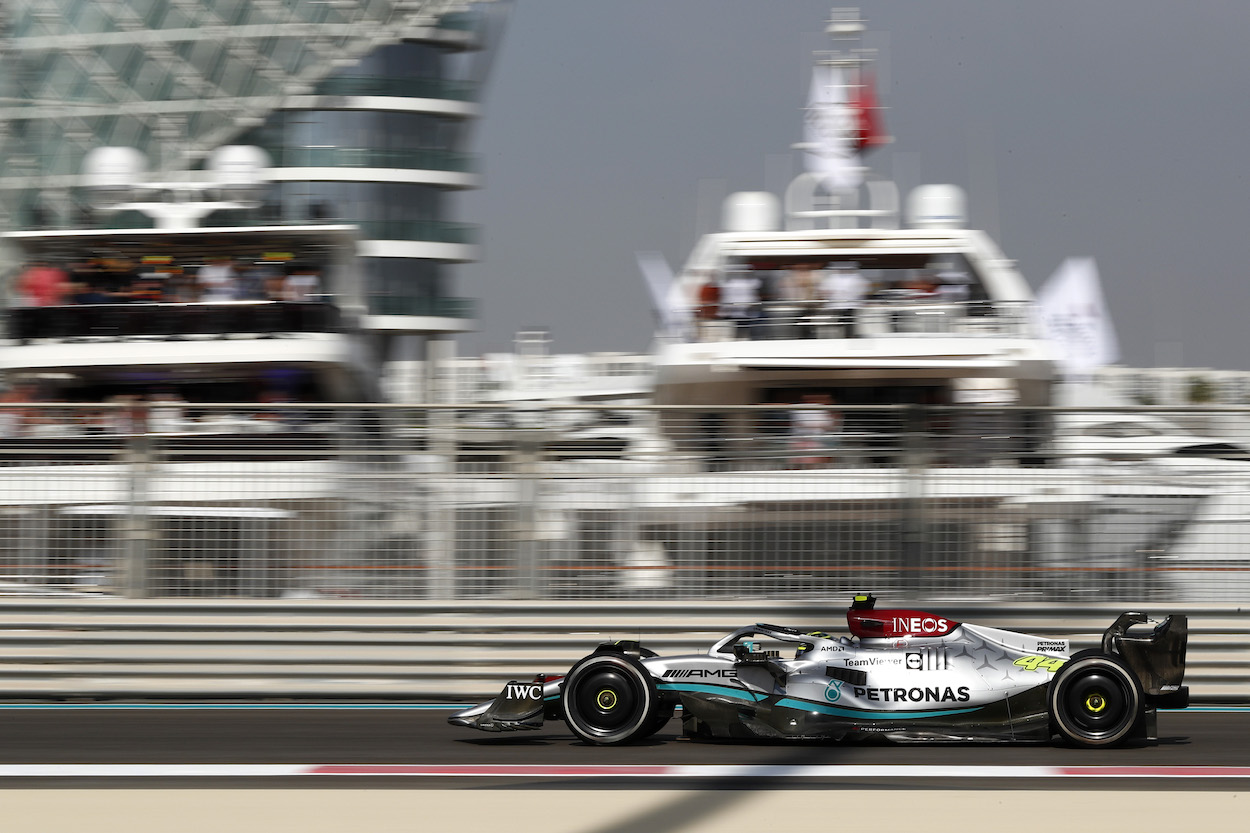 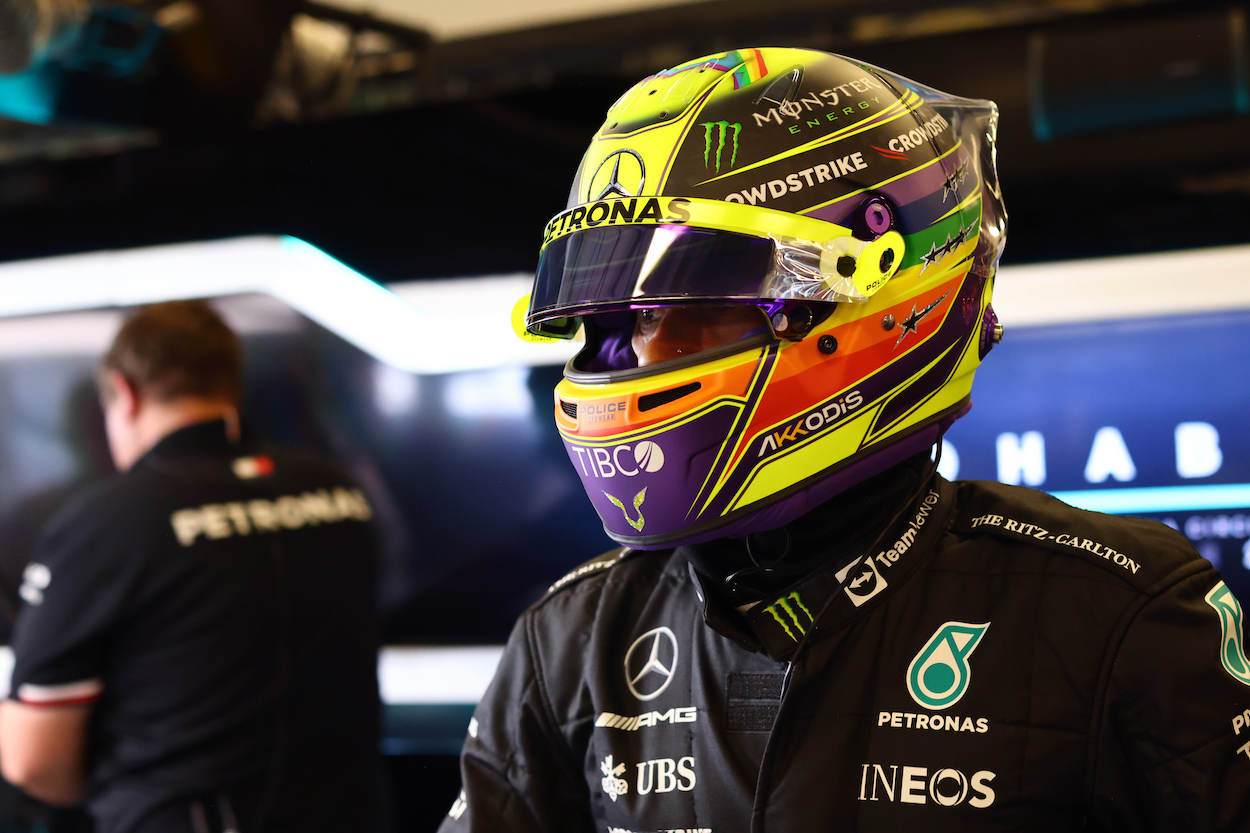 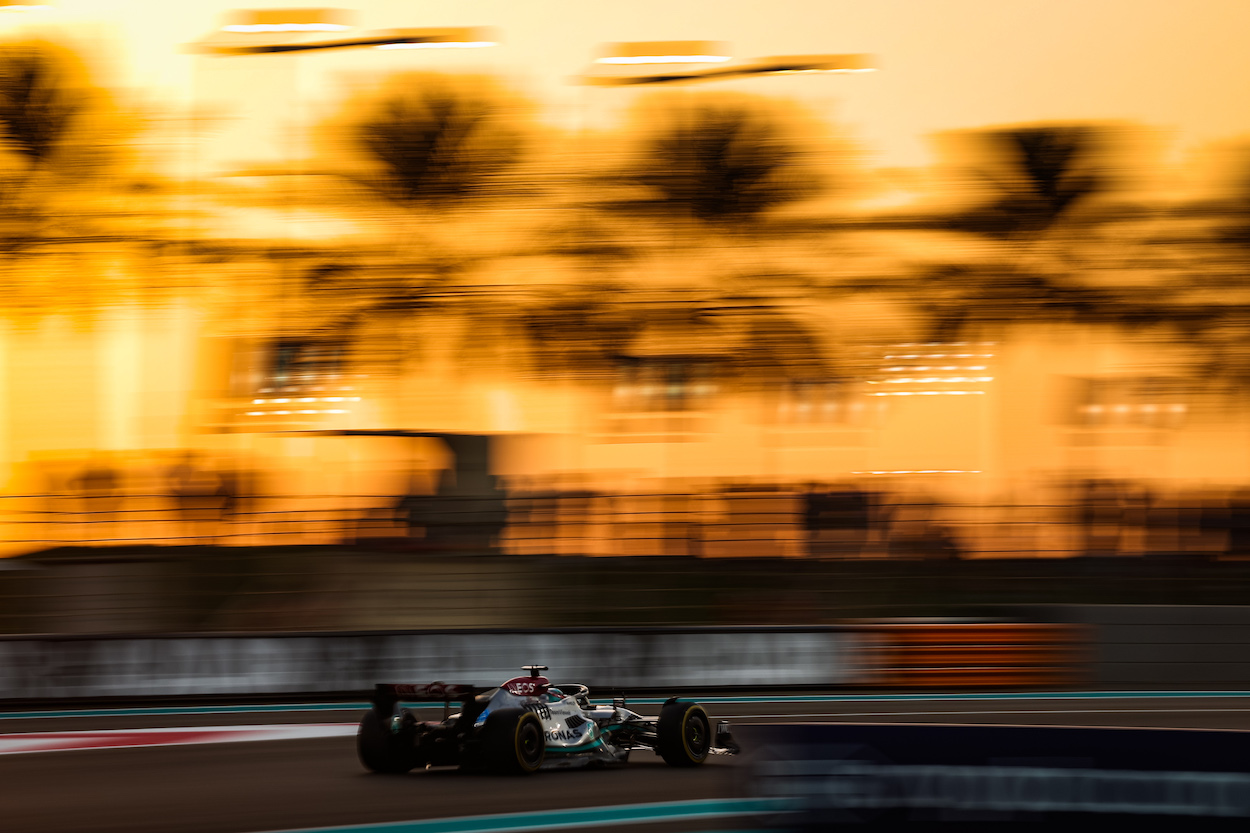 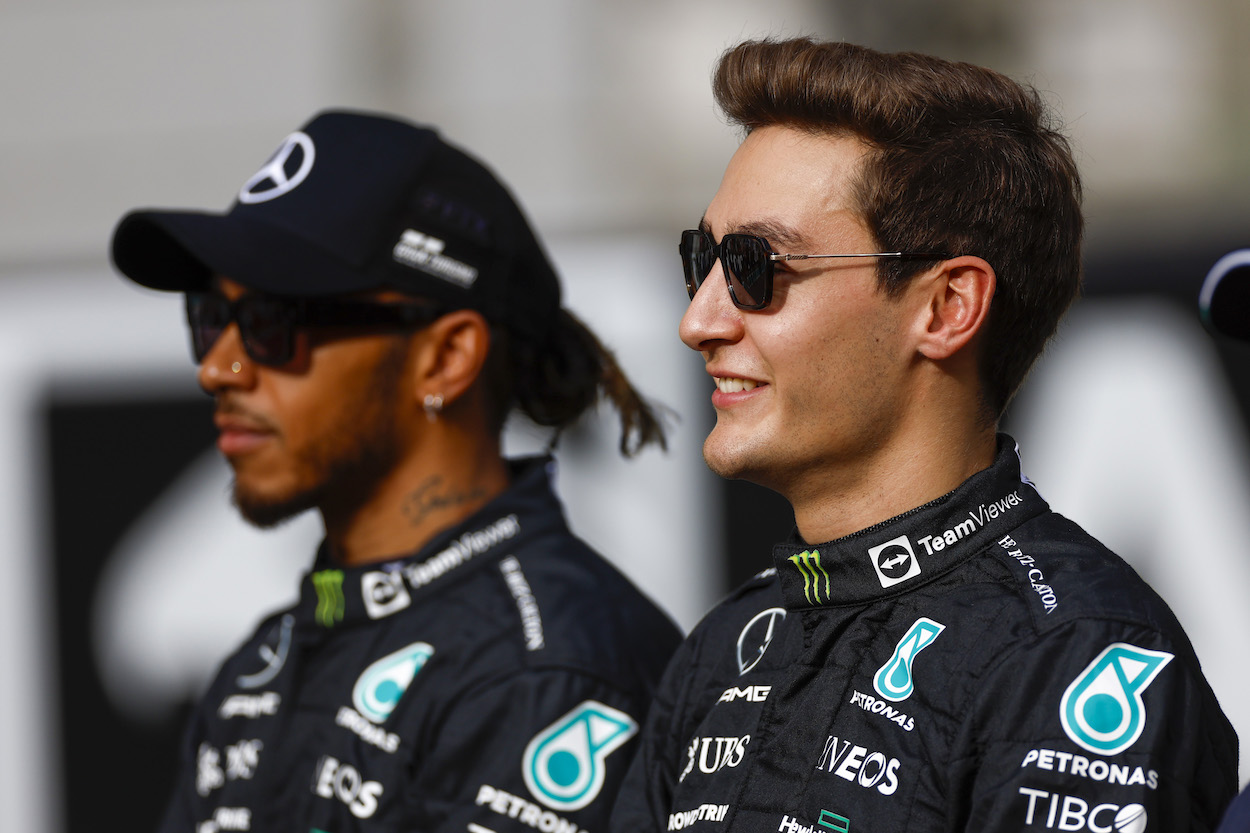 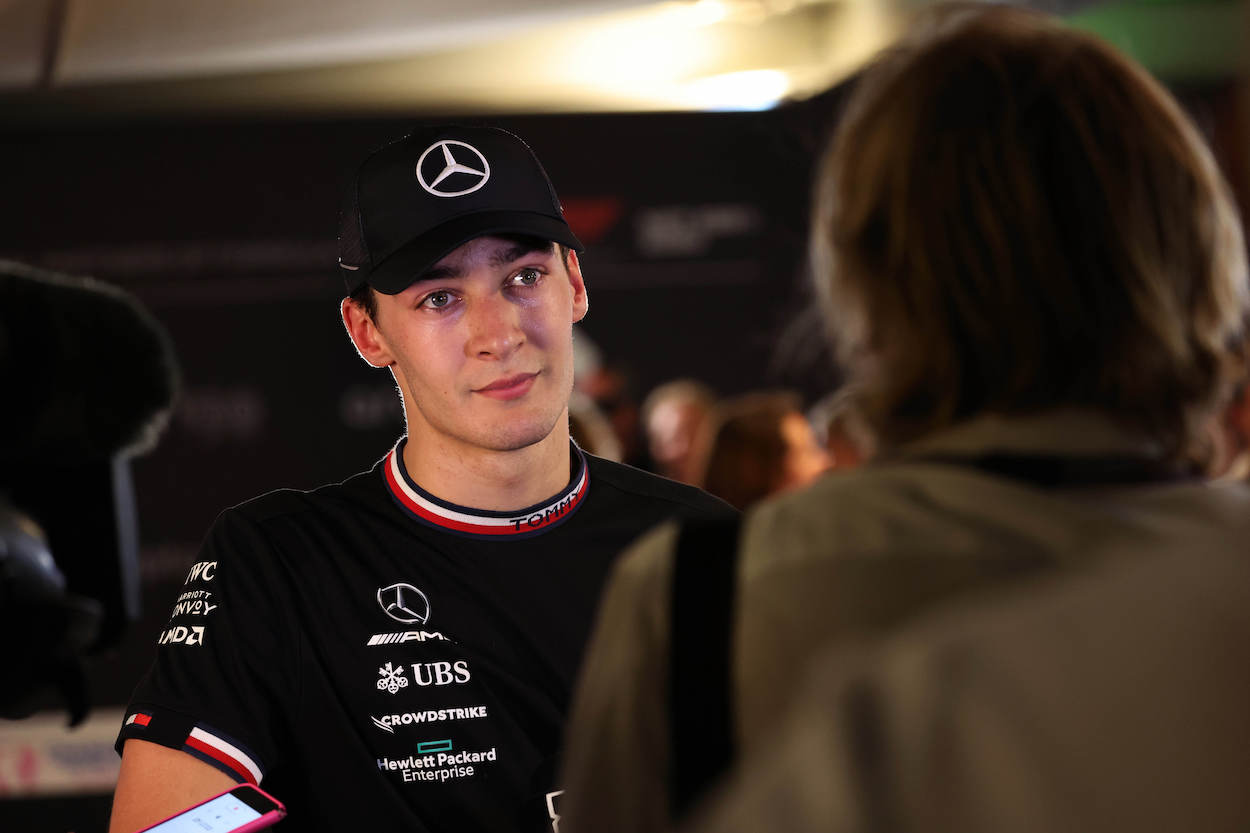 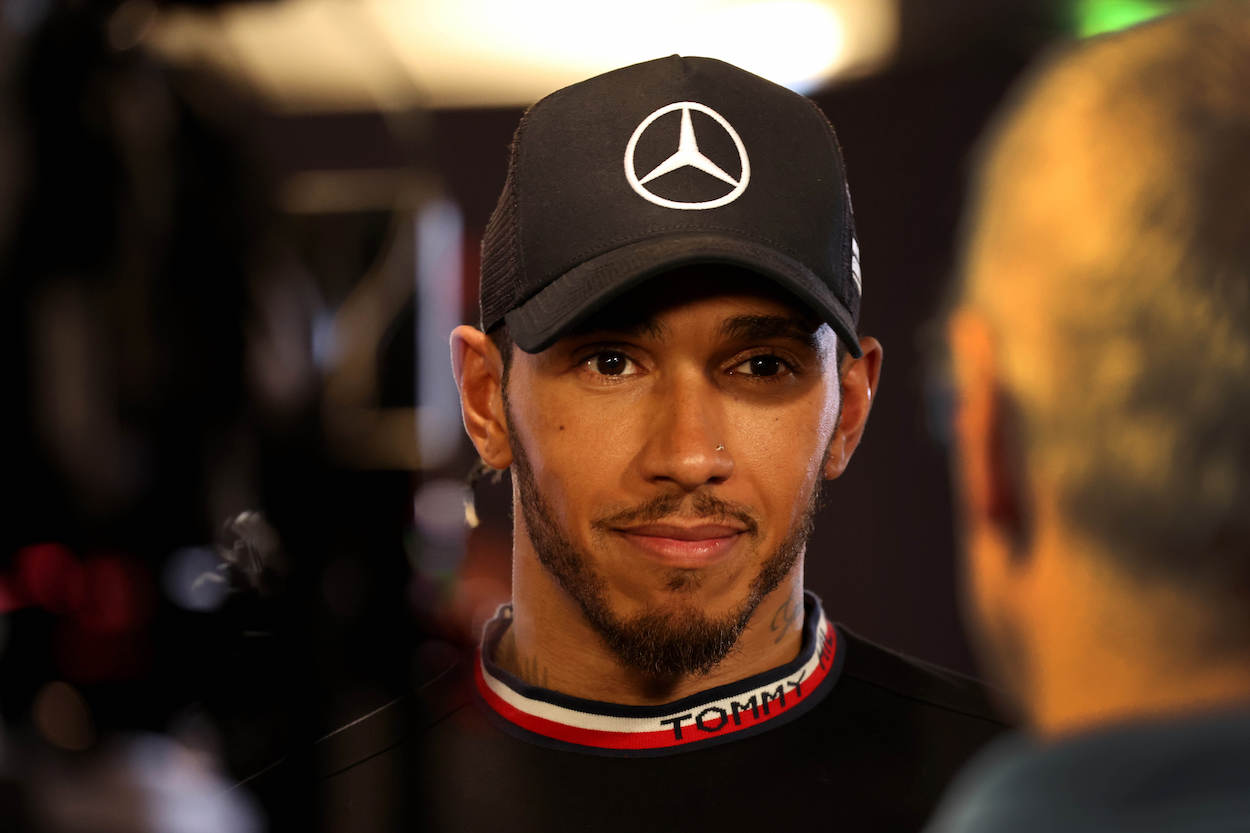