The team ends the year on 173 points, with Esteban on 92 points to take eighth place in the Drivers’ Championship and Fernando on 81 points to finish in ninth.

The strategy proved the key in today’s 58-lap race with tough decisions throughout the field in opting for a one-stop or two-stop plan. After Fernando’s retirement for a suspected water leak on lap 27, Esteban committed to a two-stop, pitting on laps 14 and 41 for Hard tyres. In the end, Esteban narrowly missed out on pipping Lando Norris, crossing the line just one second behind his McLaren rival.

The team scored eleven double top-ten finishes throughout the 2022 season, with Esteban’s best result of fourth place at the Japanese Grand Prix. In addition, the team’s 173 points is an improvement of 18 points from its 2021 campaign as it continues its upwards trajectory on the 100-place plan.

Unfortunately, it’s another retirement for us today after we fought for the points and looked quite comfortable. Importantly the team finished fourth in the Constructors’ Championship, which was the goal coming into this weekend, so well done to everyone in the team on achieving this target. Even though it’s a goodbye to the team after this weekend, I will always think of Alpine with good memories. I spent nine years of my life with this team and won two championships in the past with Renault, so I wish them well in the future.

I would like to say a massive congratulations to the whole team, here trackside and at the factories in Enstone and Viry, for claiming fourth place in the Constructors’ Championship. It’s been a long and intense season, and it feels good to have reached our goal at the beginning of the year. On my side, it is the best point finish of my career, which is very satisfying. In terms of today’s race, seventh place is a great result, and with one more lap, it could have been sixth as I was catching Lando [Norris] at the end. I have enjoyed the last couple of years with Fernando, and I wish him all the best for next year. He will always be a legend of this team and of the sport, and I look forward to racing him on track next season. Now it’s time for a break before getting back to work to prepare for next year.

Firstly, congratulations to all at the BWT Alpine F1 Team on this fantastic achievement of securing fourth place in the Constructors’ Championship. This was our target at the start of the year, and we certainly deserve it after regularly showing a strong level of competitiveness to pick up frequent points at most races. This is all credit to the entire team across Viry and Enstone, who have done a marvellous job of delivering a fast race car. Of course, we’ve had some high moments and some low ones, but these experiences are all part of our journey, and we will continue to learn, develop and grow as a team. I’d like to extend a message of thanks to Fernando for his efforts throughout the campaign and for delivering some performances that we’ll all remember forever. We wish Fernando the best for his future. Well done to Esteban on achieving the joint-best finish of his career in the Drivers’ Championship, and we look forward to seeing what he can do next year. Right now, the entire team deserves some time off after a long season, and I’m sure we’ll return in 2023 feeling fresh and determined to go again and continue meeting our objectives. 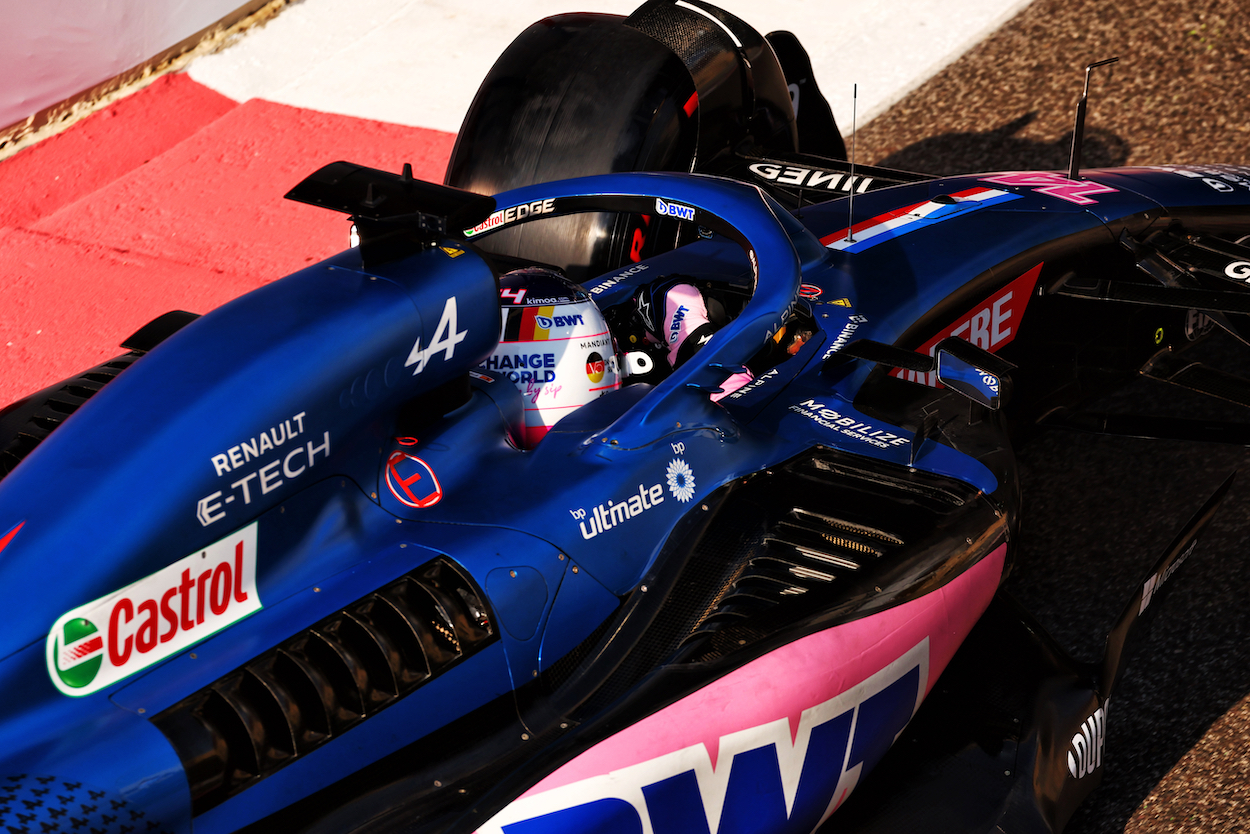 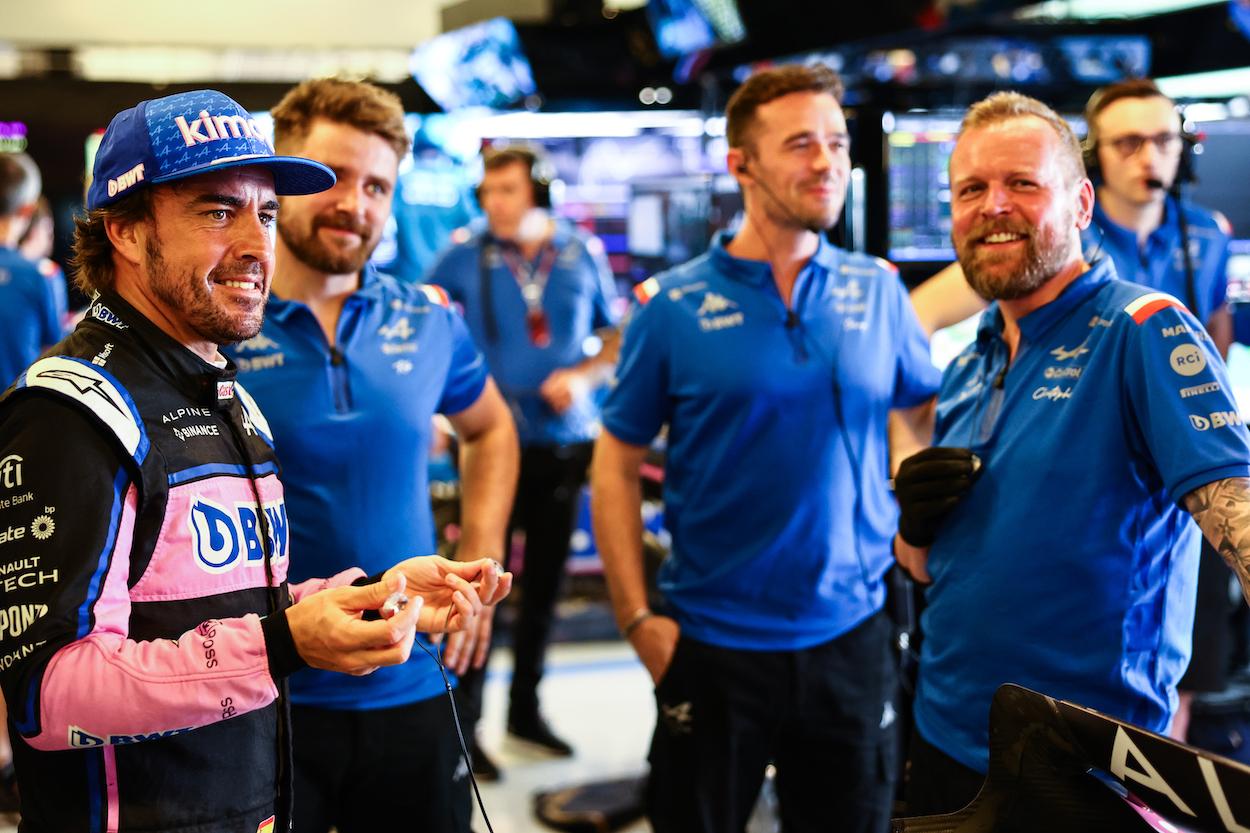 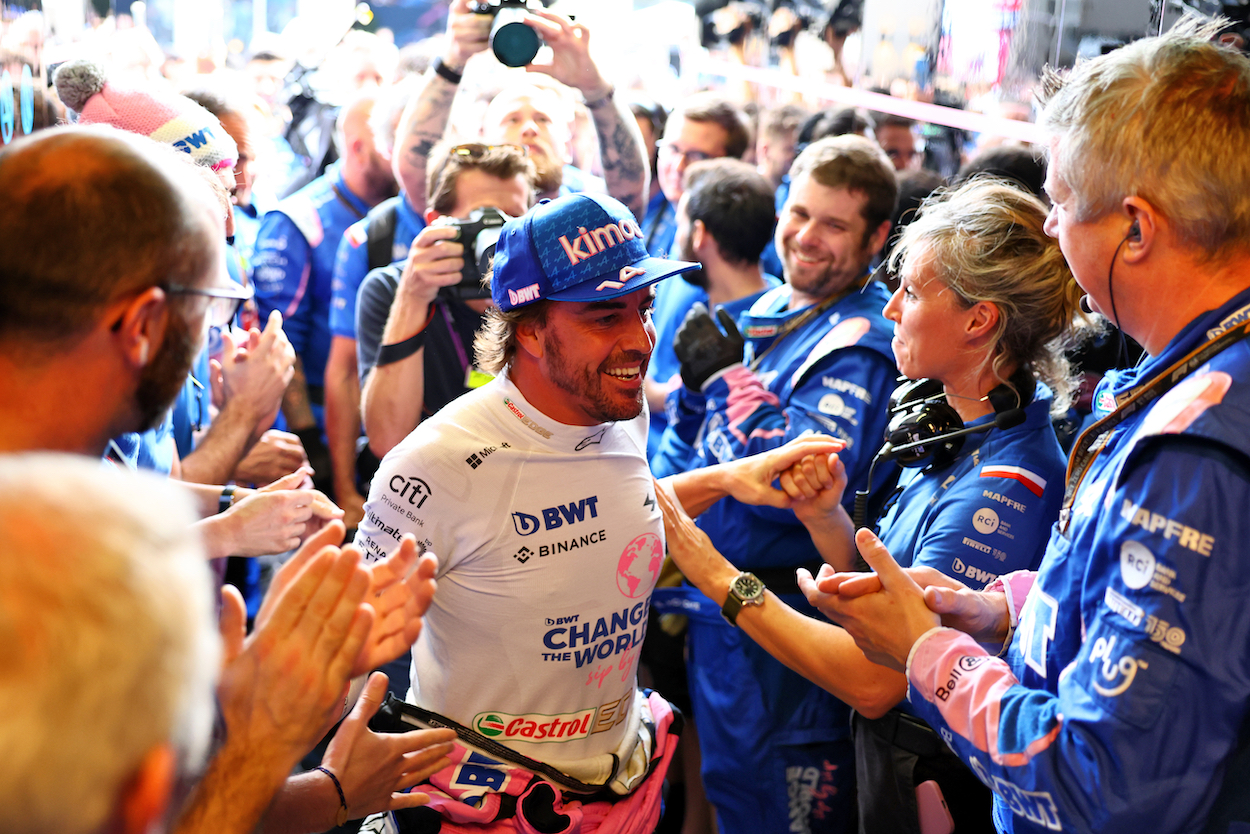 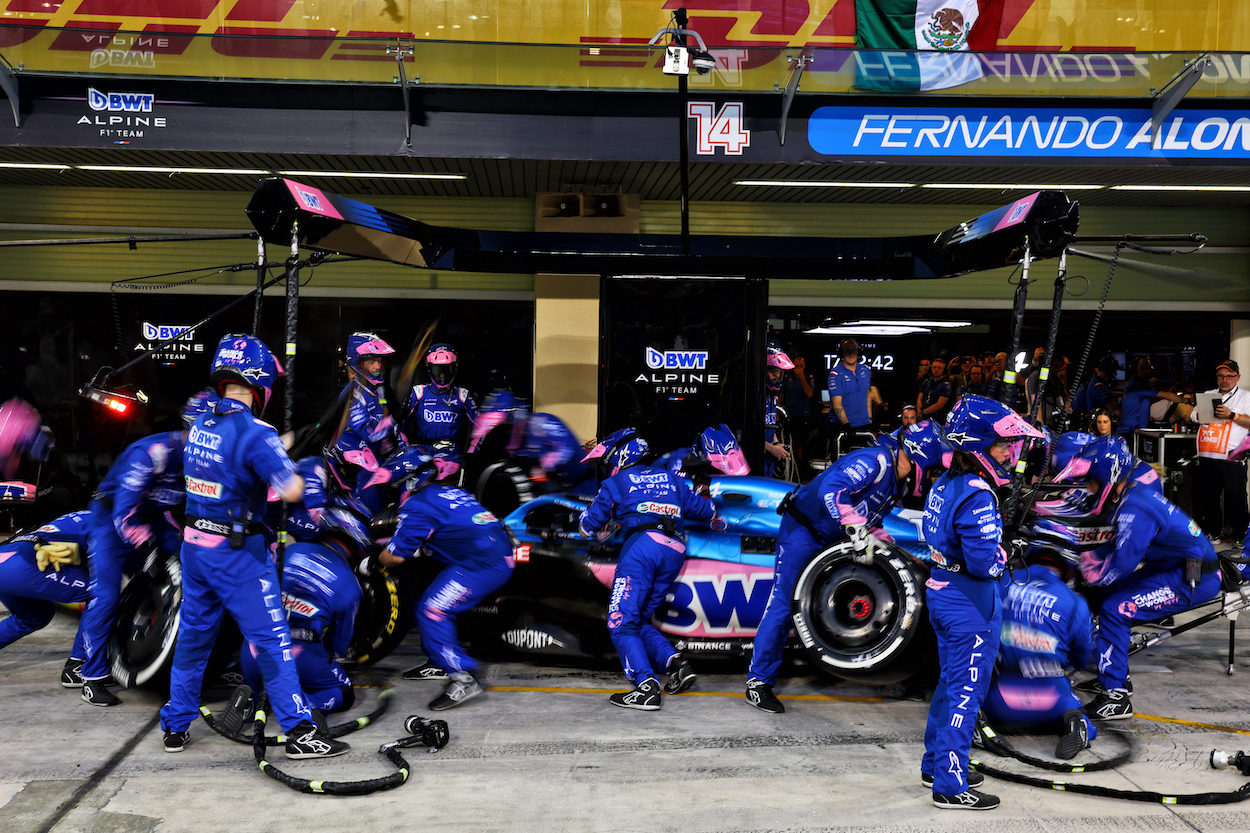 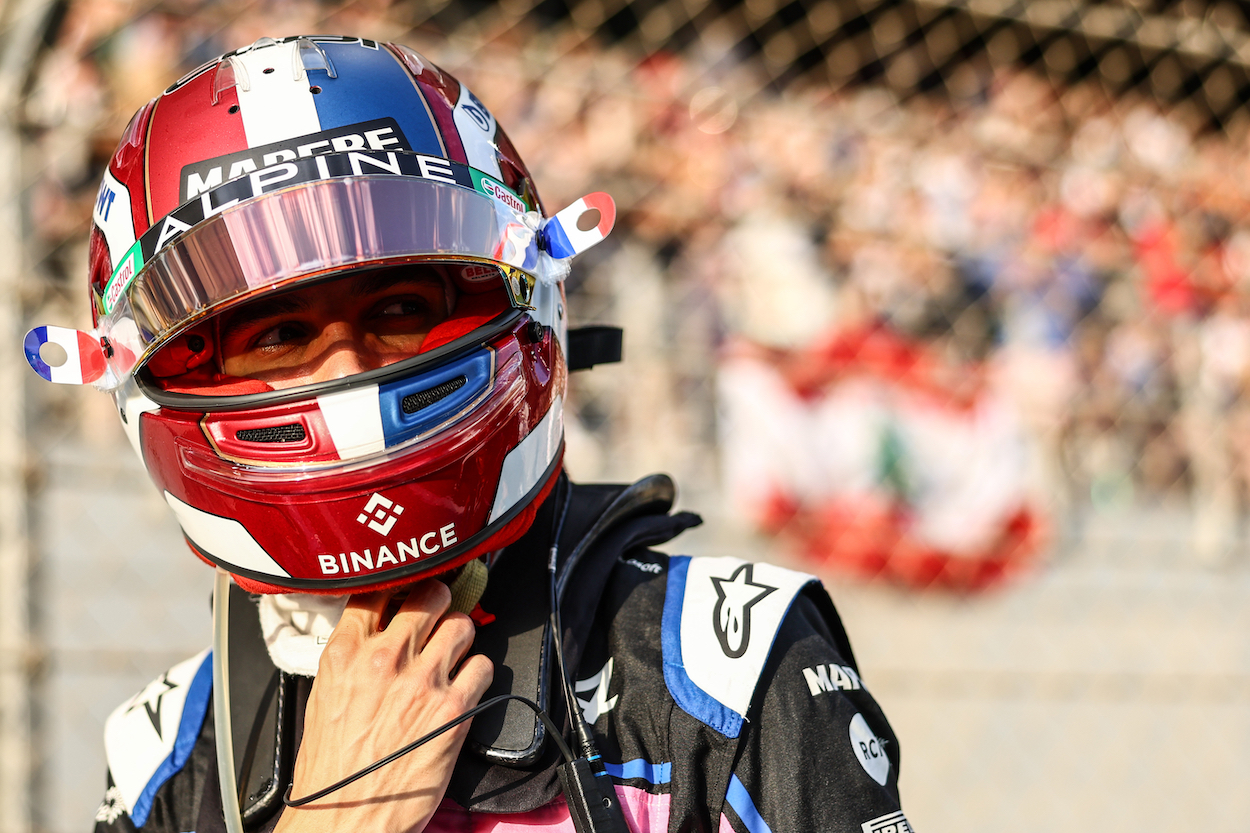 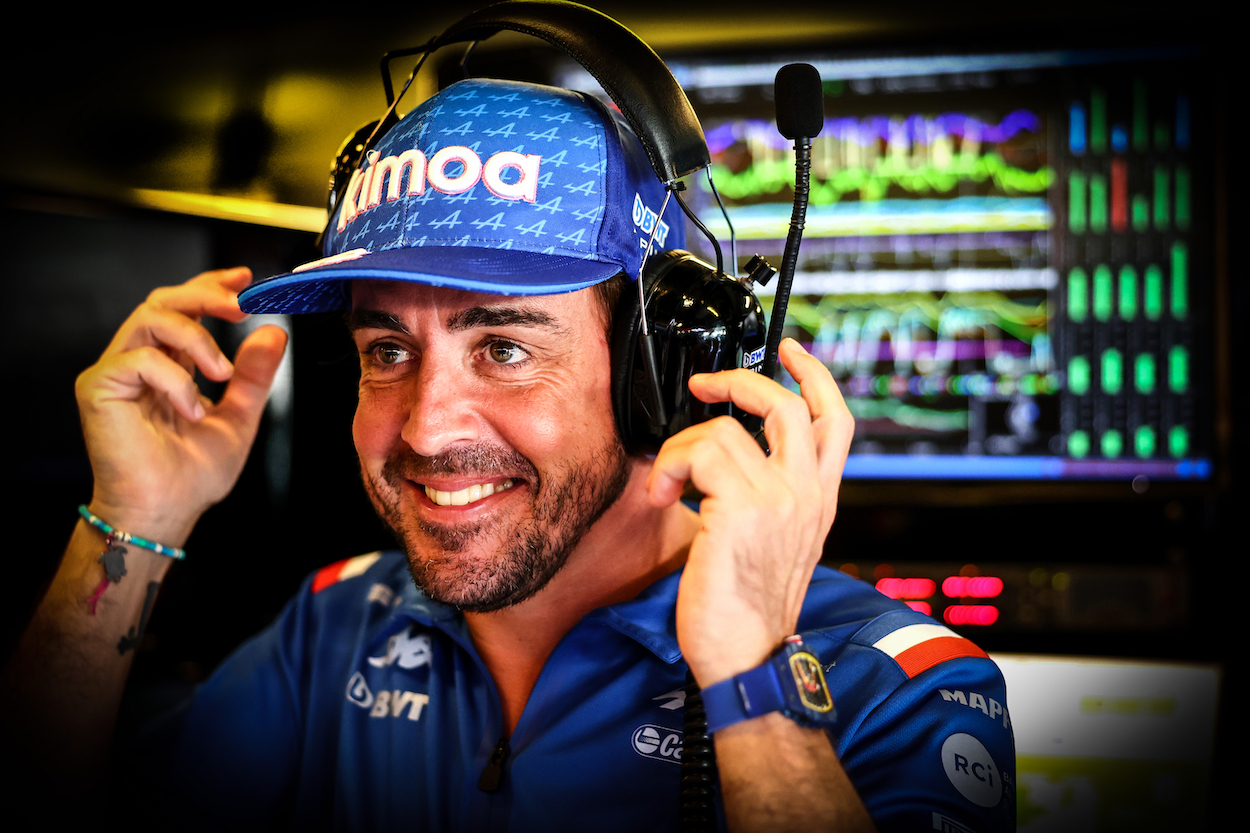