A bold strategy matched by a stunning drive meant that Alex Albon secured his and the team’s first point of the 2022 season. After starting on the hard compound tyre, the Thai driver, who began in P20, stayed on the same set for 57 laps before switching to the softs on the final lap to come home in P10.

I am very pleased with how today went,” he explained, continuing: “We came in this morning, looked at our race predictions starting from last and felt pretty sad, so to end Sunday with a point is extremely rewarding. It was a race where we took risks and really allowed our tyres to get into a nice window, and from then they just felt better and better.

I was putting in what felt like continuous qualifying laps for the last 25 laps of the race! For me, it really highlights the work that’s been done at the factory and at the track; this is the result of the team’s determination and motivation. It’s been a great day and I’m really happy to have played my part in this for the team.

It was definitely a tricky race, but we were expecting that after the FP2 high fuel running that we did. It seemed that we struggled with the tyres quite a lot, experiencing graining on both compounds and struggling to keep them in the right window.

There was a lot going on with multiple safety cars and Virtual Safety Car periods. It was great to see Alex finish P10 in the end and I’m super happy for the whole team.

It’s been a difficult start to the season and there’s still a lot to find on my side. If Alex is able to extract that performance out of the FW44 then there’s no reason why we can’t in the other car. We will now spend a lot of time looking through the data and understanding how we can make it work.

Alex drove brilliantly today and found a sweet spot on the Prime tyre, which gave him good pace and, crucially, much less degradation than many other cars. He completed a very long stint and we ignored several opportunities to pit under safety cars, hoping that something might happen to allow us to keep as many of the gains as possible.

In the end, the degradation of cars behind and difficulty in overtaking gave us a small opportunity to run until the very end and pull a gap big enough for a pitstop. Under huge pressure, the pit crew were very good, and Alex was quick enough on the out-lap to secure tenth place.

After the ups and downs of the previous two days, this was an excellent result for the entire team. Nicholas had a more difficult race following a very different strategy than Alex. We wanted to spend a lot of the race on the Prime tyre with both cars, but we chose to get Nicky’s Option stint done early in the race rather than put him on the riskier strategy that Alex followed.

Nicky found the opening stint on the Option difficult and showed degradation like most of the field. His pace on the Prime was better, but he still couldn’t quite match the degradation of Alex. We need to understand if differences in the car and driving style contributed to this, and this will be the main focus of our work as we prepare for the next race in Imola. 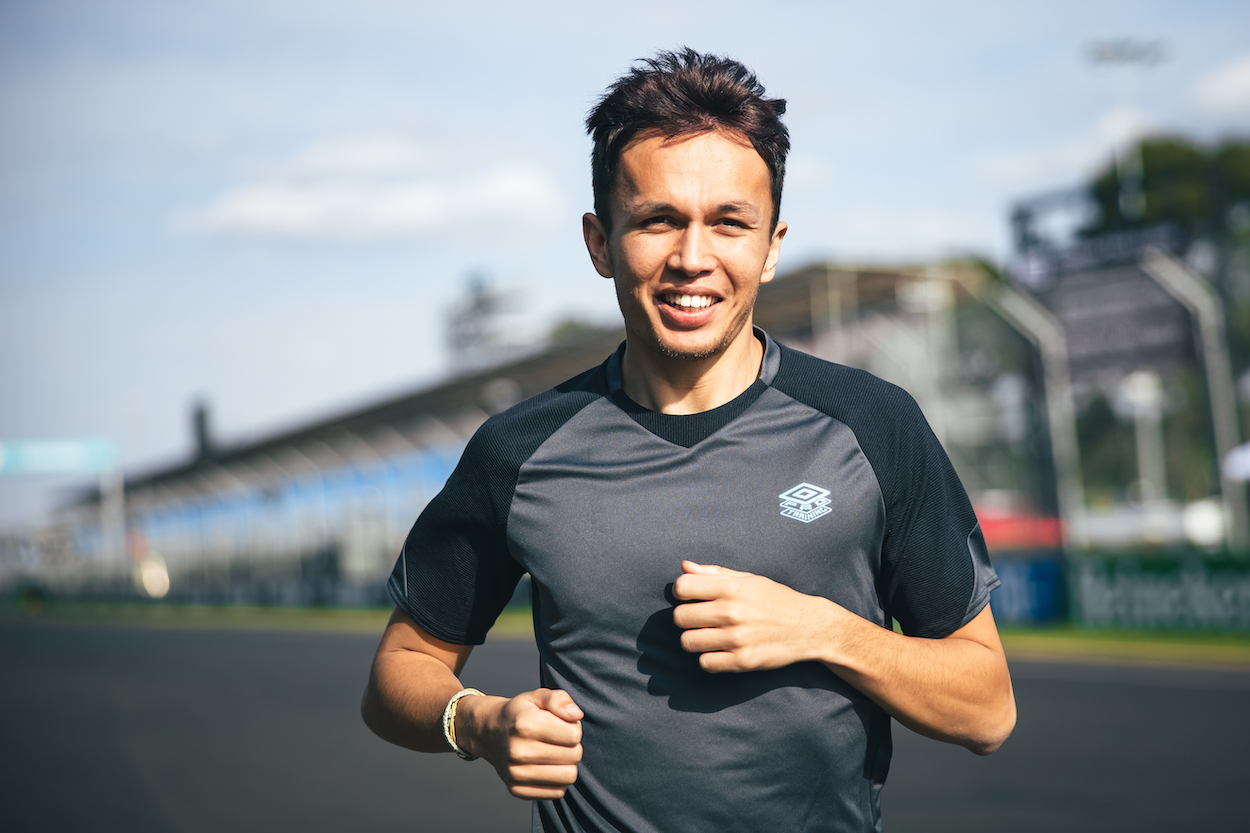 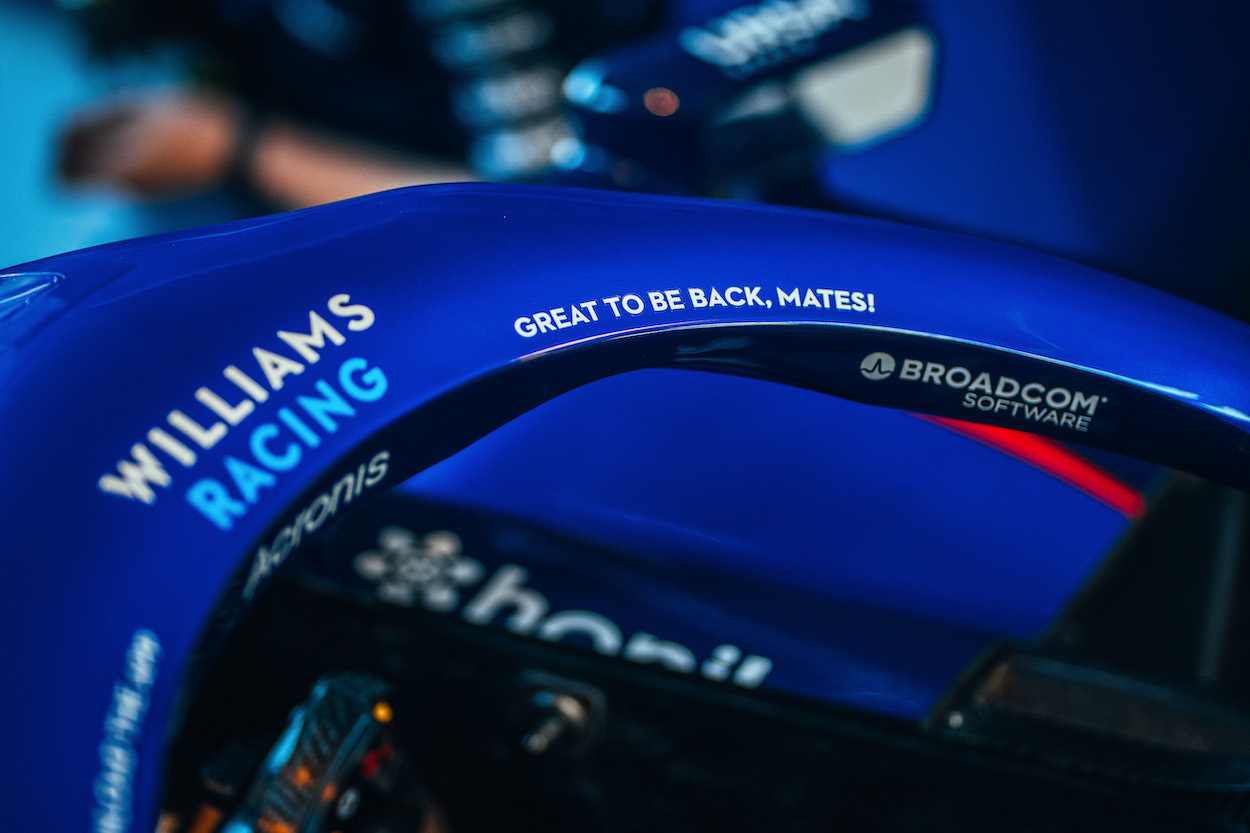 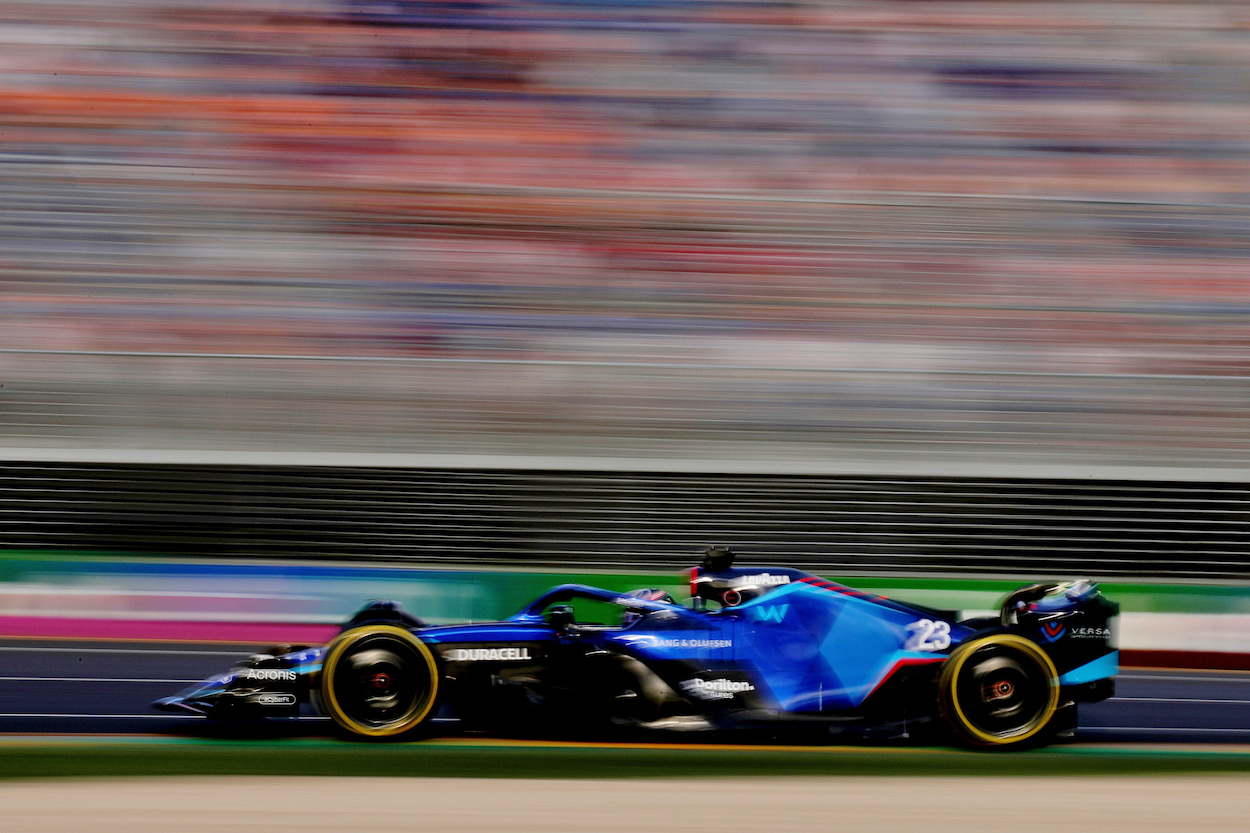 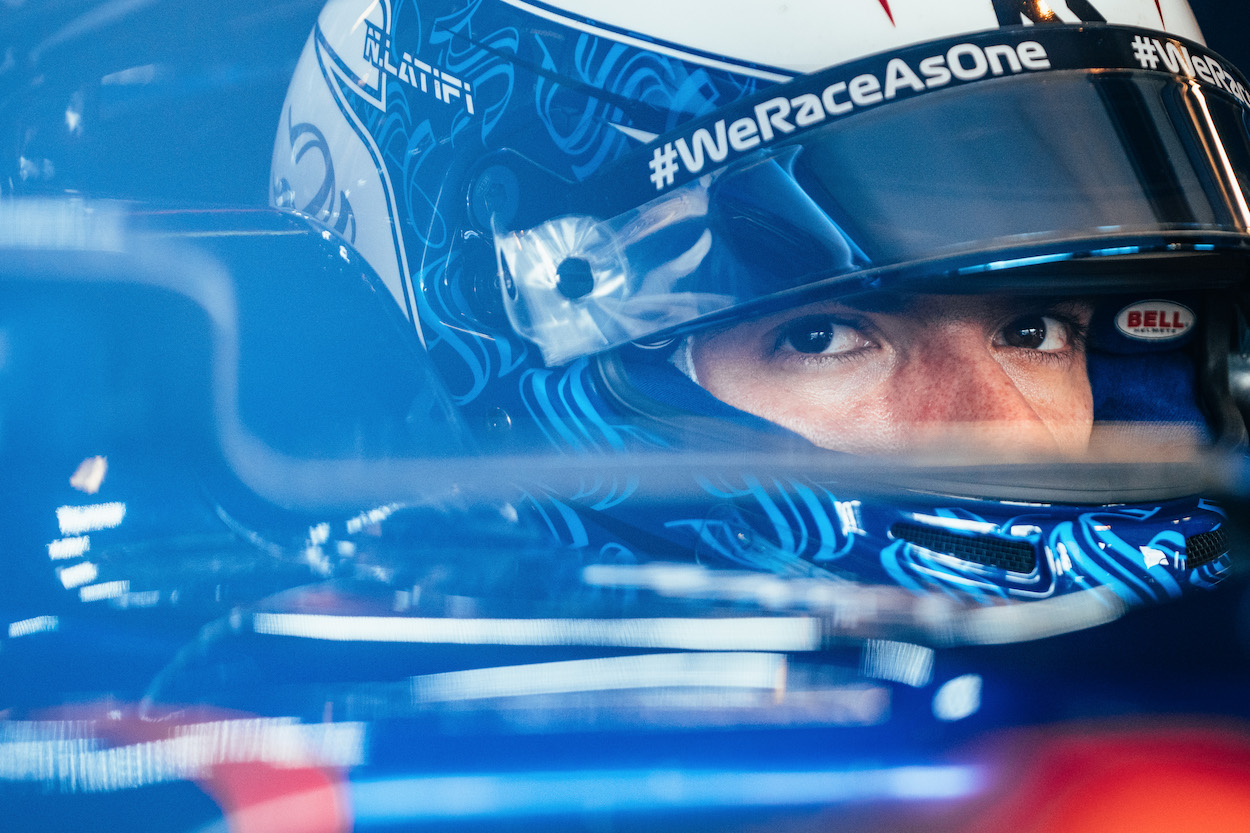 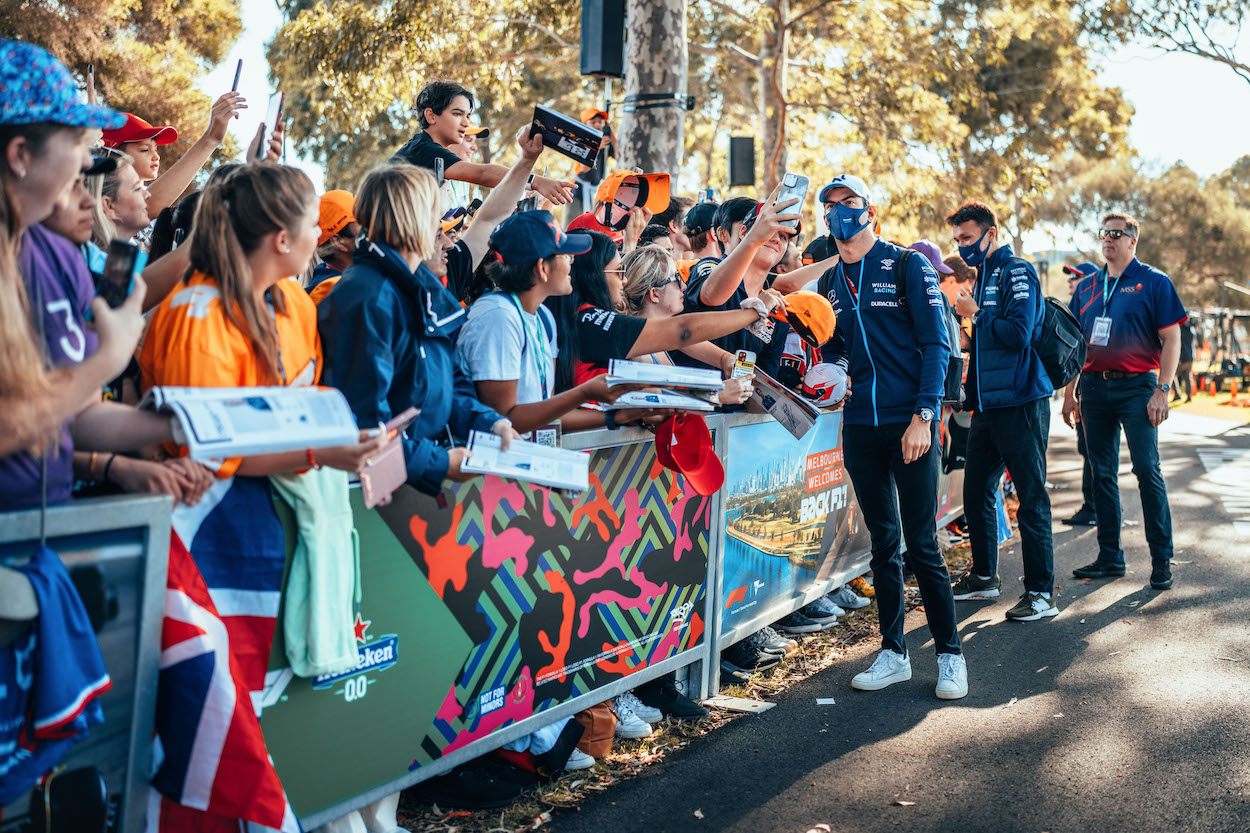 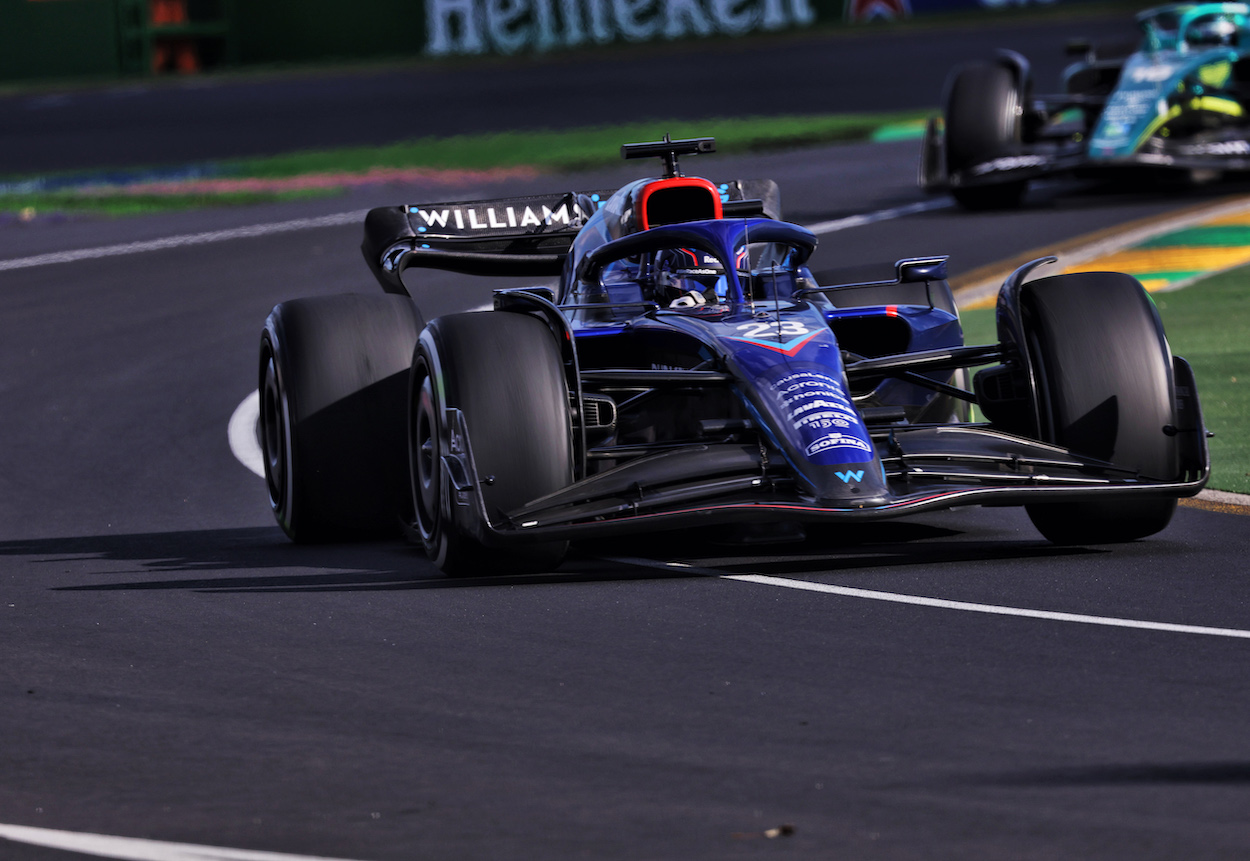