Lance Stroll finished the 2022 Formula 1 Australian Grand Prix in 12th position after spending the late stages of the race inside the top 10, ultimately just missing out. Team-mate Sebastian Vettel unfortunately retired before mid-distance after contact with the wall on the approach to Turn Five.

We did not quite have the pace for points today, although we were able to defend a position inside the top 10 for a while late on. I think we had the right idea with our strategy by running the majority of the race on the Hard tyre, but we will look over the data and see what else we can learn. The five-second penalty was frustrating, even though it did not change our final race position. I caught Valtteri [Bottas] after the Virtual Safety Car and made up a place so it was frustrating to receive a penalty for weaving. I also want to say thank you to the team once again: everybody did a tremendous job to get the cars repaired this weekend. We will keep our heads up and dig deep to try to extract more from the car in the races to come.

My lack of race experience with this car did not help today. I was pushing a little too hard and I lost the car on the kerbs at Turn Four and could not prevent the impact, which is very frustrating. Every lap in race conditions counts because this was my first time racing this car, so it is a shame not to have completed the race. We know that the car is challenging, but we are continuing to search for solutions to add more performance. Things did not go our way this week, but it is time to move on and I am confident that we can come back stronger at Imola.

We had a frustrating end to a weekend to forget. Sebastian had an accident on the exit of Turn Four and was taken to the Medical Centre for precautionary checks, but I am glad to say he is OK. Our strategy team reacted cleverly to the lap-four Safety Car triggered by [Carlos] Sainz’s lap-three shunt, pitting Lance twice in quick succession. He had started on the Hard, which we expected to be a better race tyre than the Medium, so we gave him just a single lap on the Medium before pitting him again to put him back on the Hard. At one point we hoped that that strategy might lift him to a points finish, but in the end, it did not quite do that. From here we will go home to Silverstone where we will work hard to prepare for Imola, where we want and expect to have a better race than we have had here. Nonetheless, I am pleased that the famously passionate Melbourne fans have had a Grand Prix to enjoy at Albert Park for the first time in three years. 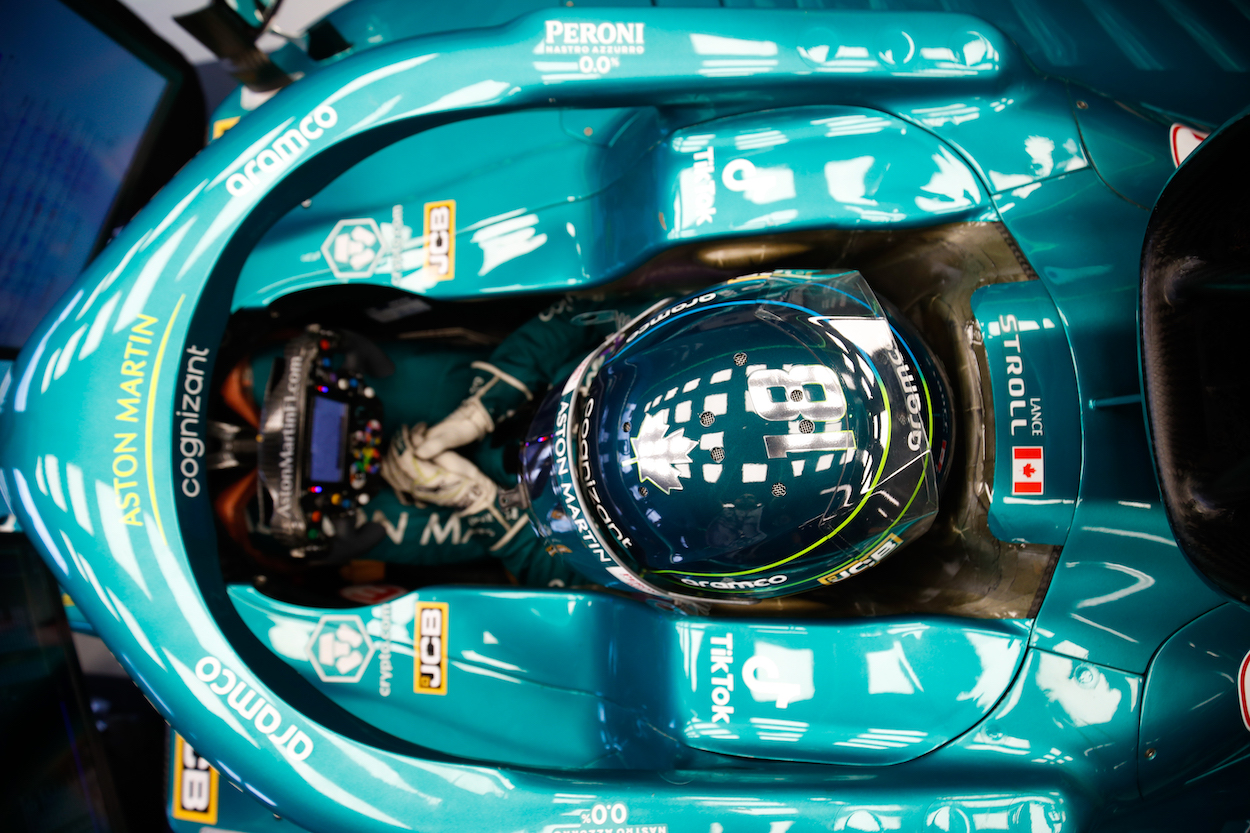 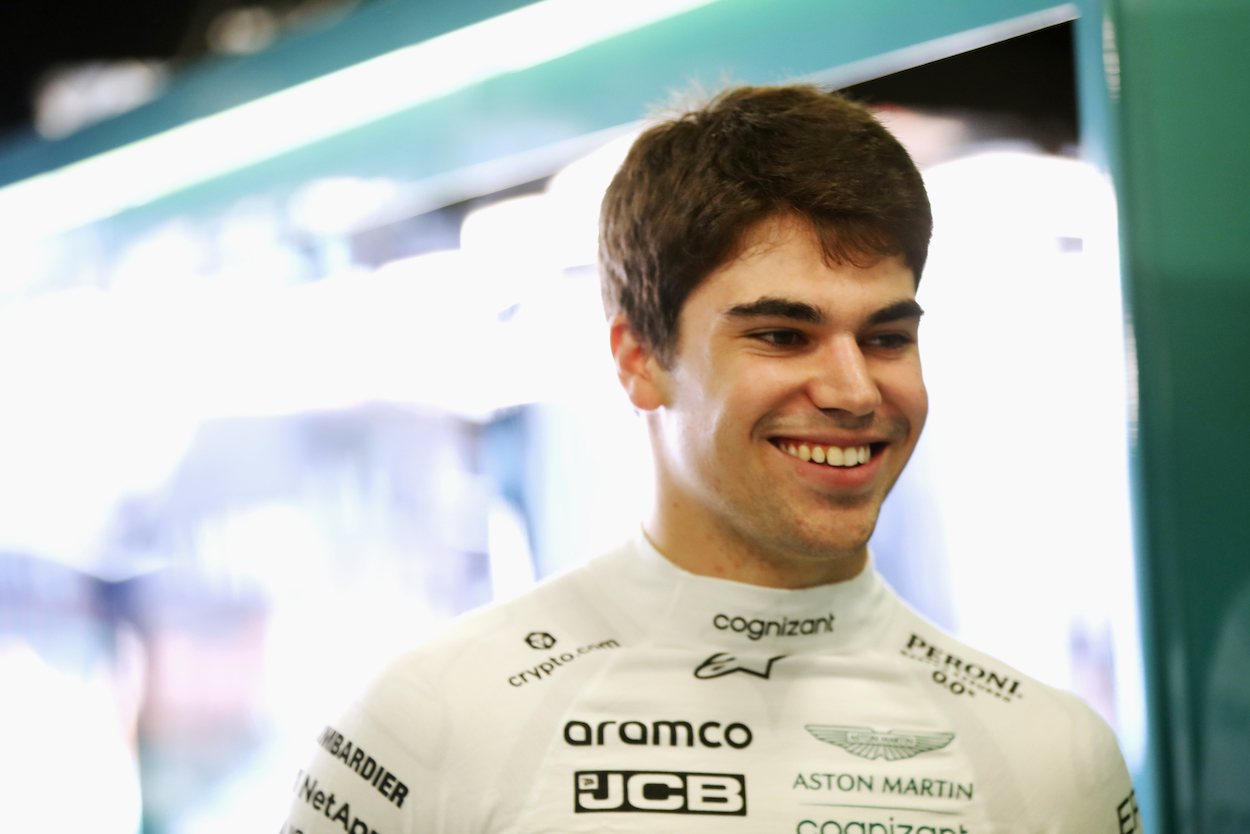 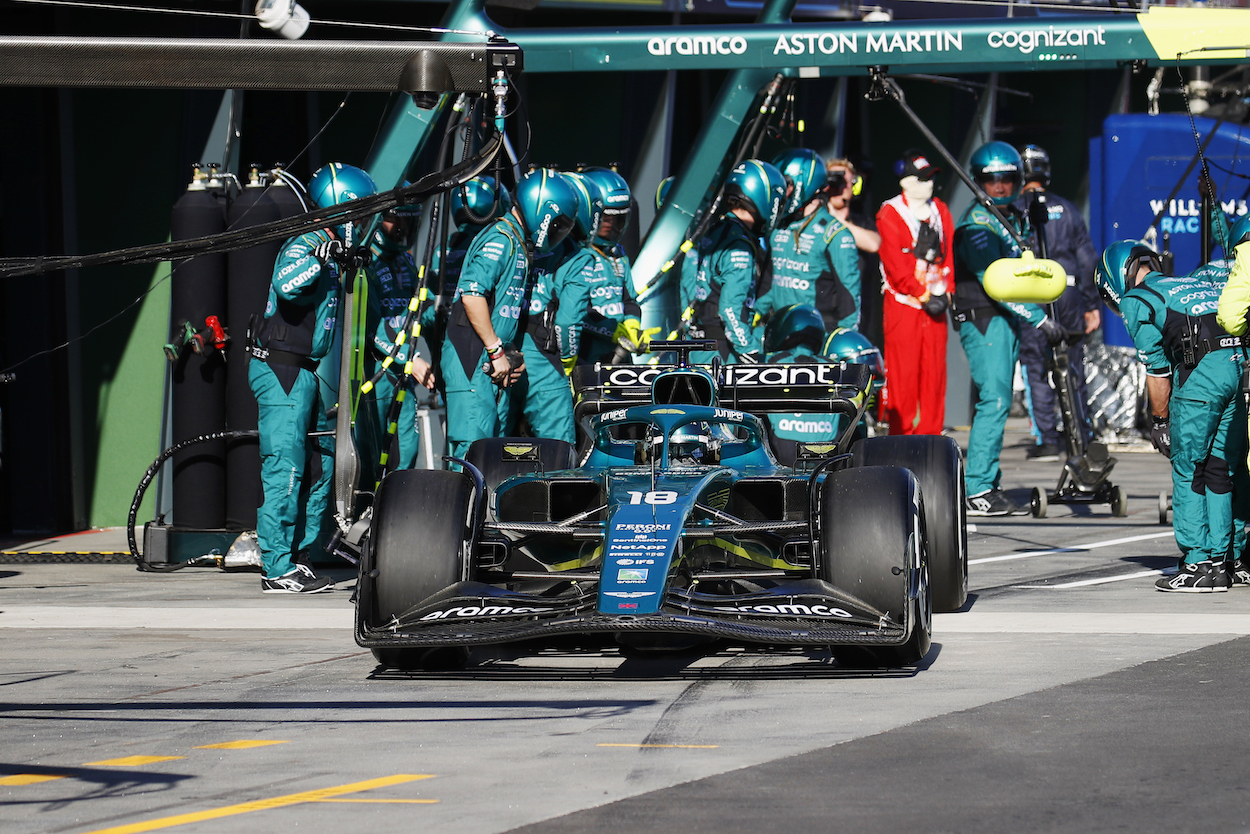 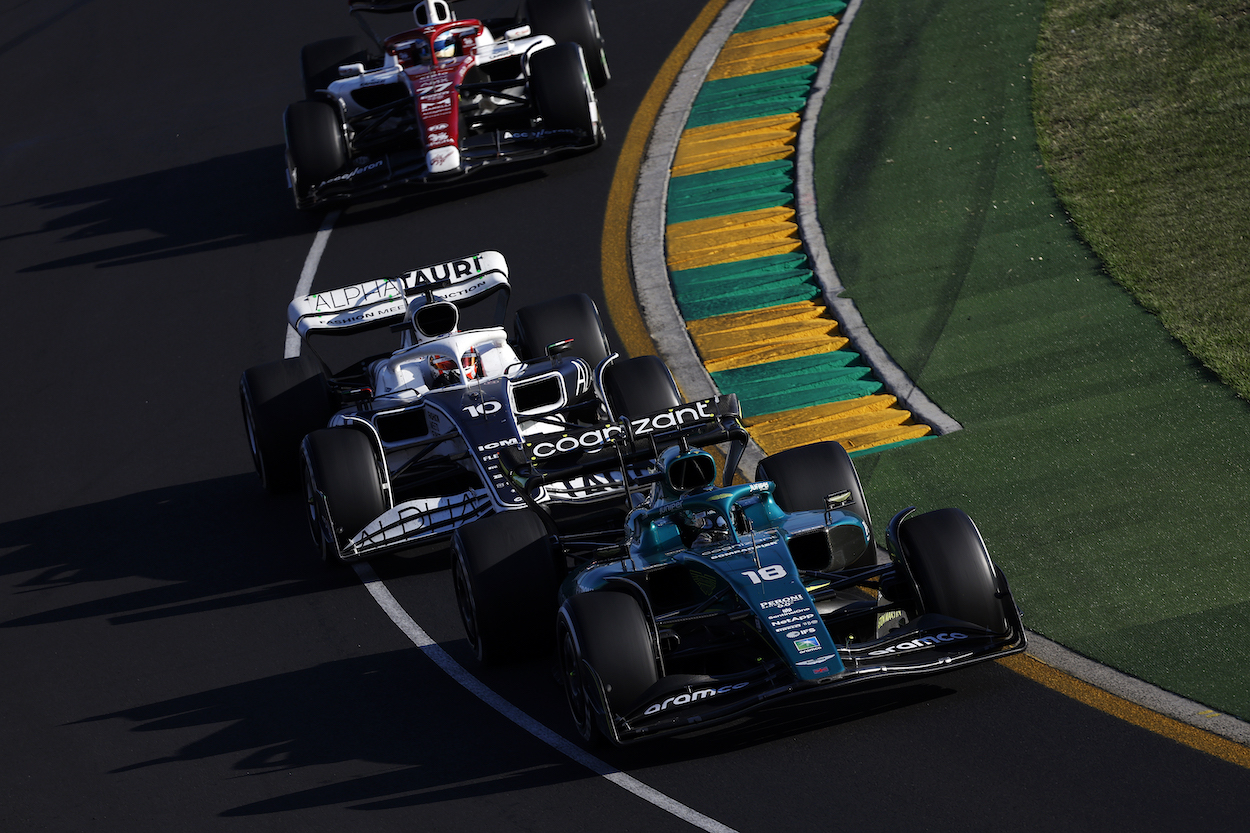 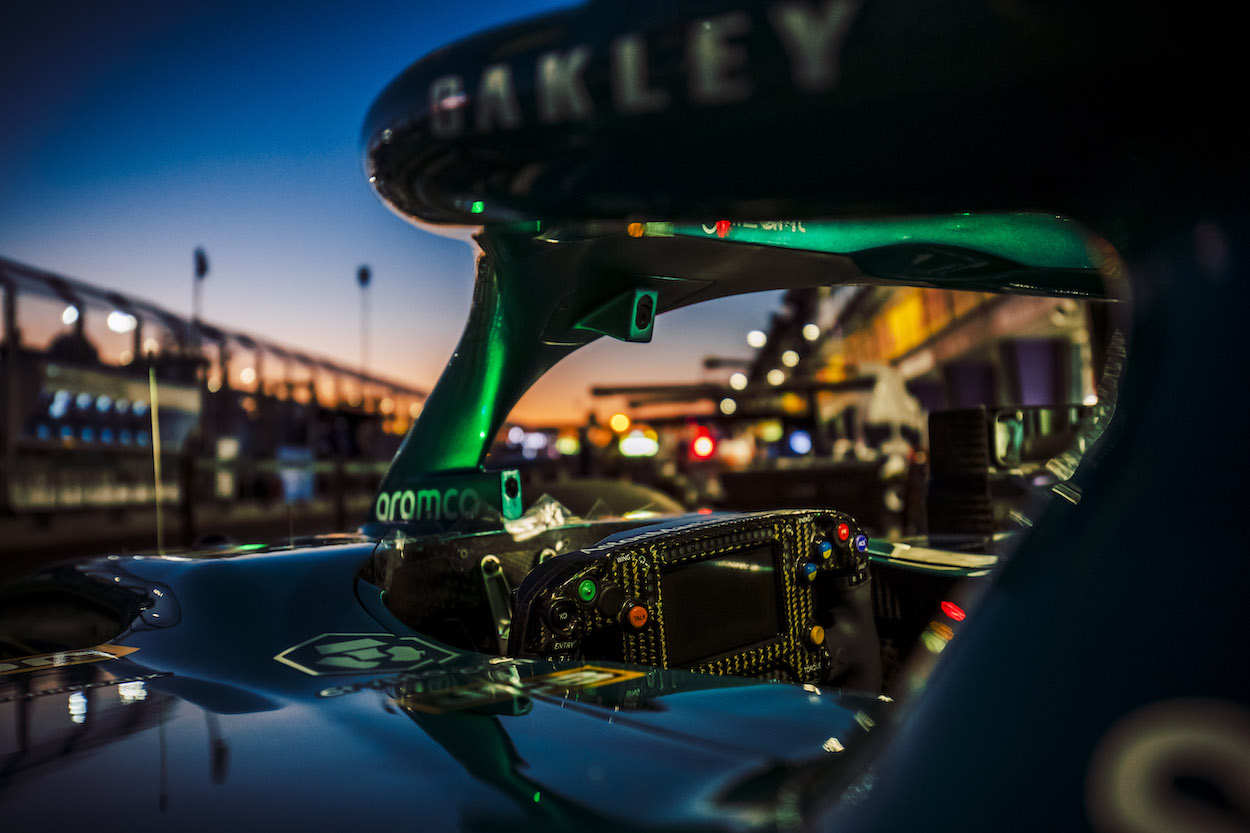 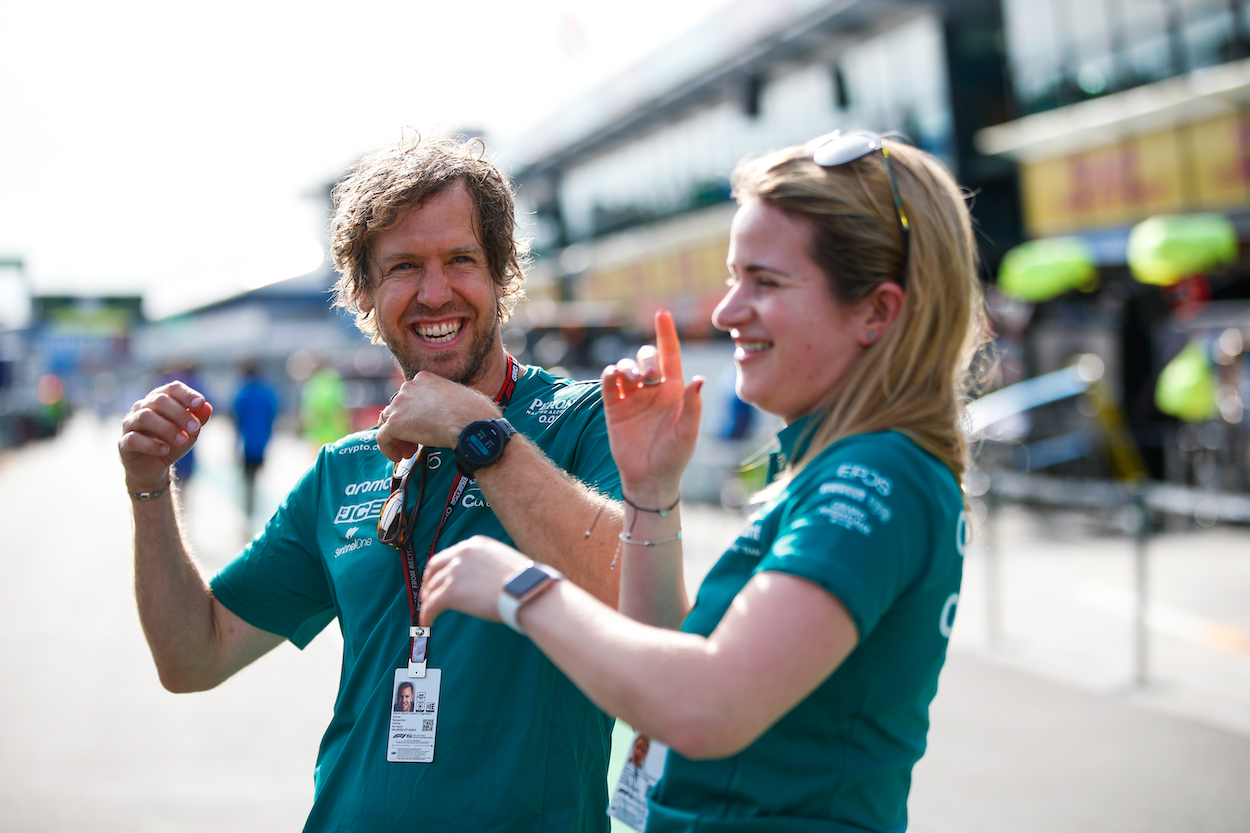