A decent race. We didn’t have the best of first laps but I think by the end we were still in good positions for us as a team, and we couldn’t have done a lot more. I think Mercedes had a much better pace than us today, so we’re happy with where we ended up. Good points for us, a great pit stop and good progress from the team. We’ll take what we’ve learned today and try to carry it with us into the next few races.

It has been a better weekend which is positive for the team. I’m happy with the progress and, as a team result, I think we executed everything we could. I think the first part of the race was positive but there is still a bit to work on. Probably in that second stint I lost a little bit of pace on the Hard tyre. It came back to me a little bit – but we still have a bit of understanding to do. I’ll keep working on it but generally, as a whole, the weekend’s been smooth. I’m happy to walk away with my first points of the year at home, which is also nice for all the fans who came out here, so I’m feeling pretty content. We leave Melbourne in good spirits, which feels nice as it’s probably been four years since I left here in good spirits.

P5 and P6 today. Two cars home and our first double-points finish of the season. This is a great result for the team, thanks to everyone in the garage, back at the factory for all their hard work and to our colleagues at Mercedes HPP. It was good to see that we could confirm the progress we made in terms of car performance over the weekend also in the race.

Special thanks to Lando and Daniel for their excellent work behind the steering wheel all weekend, extracting everything we have out of the car. I don’t want to forget to mention our pit crew. Again, two excellent pit-stops today. We take this result as motivation to keep working hard to bring more performance to the car.

Melbourne was, as always, a great place to come racing. Having Daniel on board meant we had an even bigger crowd cheering us on this weekend and it was a real pleasure to give them something to celebrate. The support we’ve felt from the fans has been incredible. Thank you, Australia! 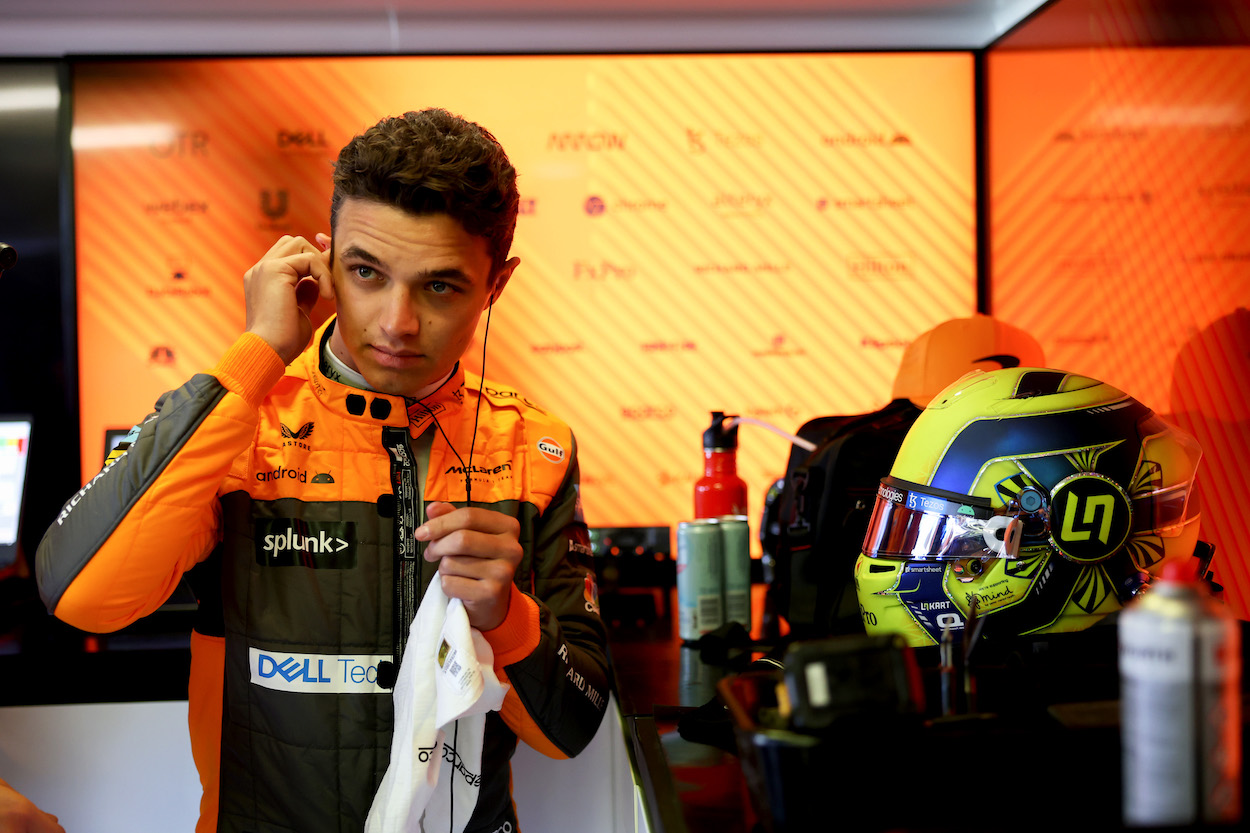 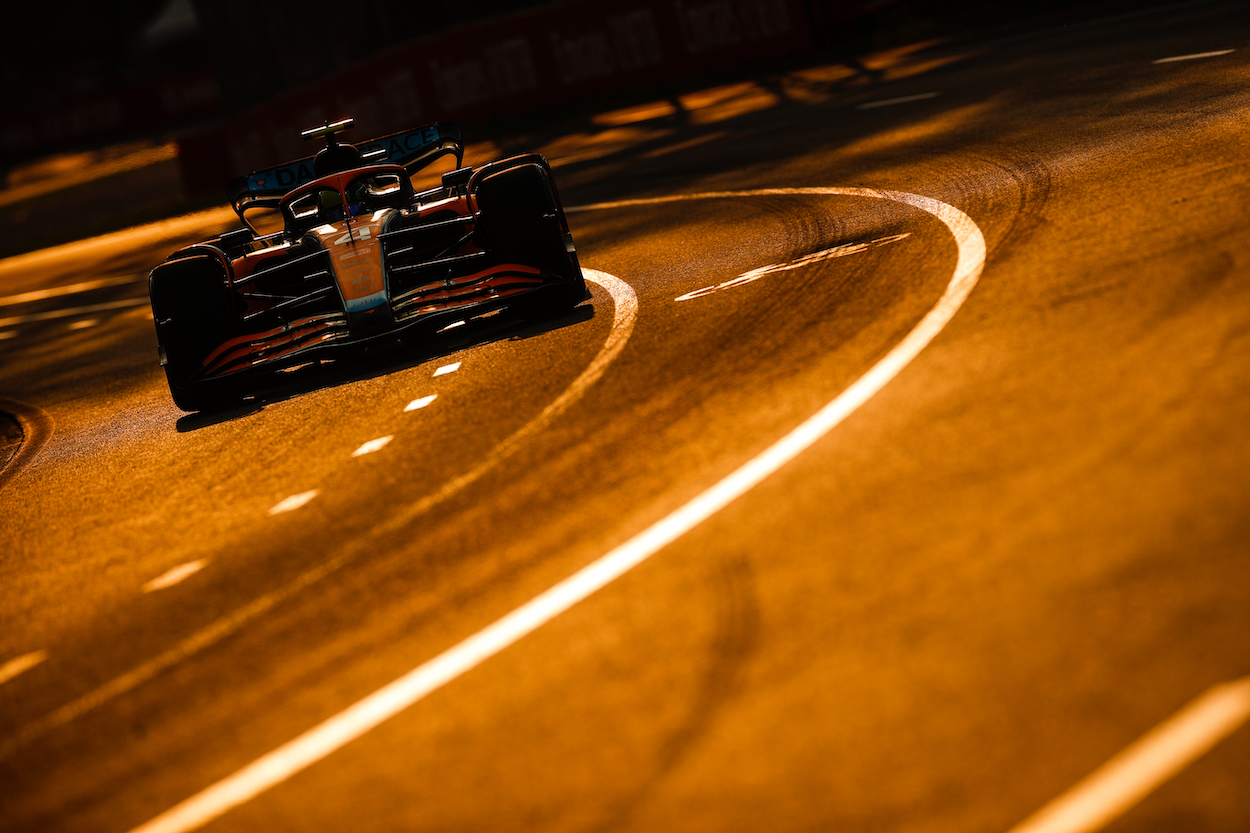 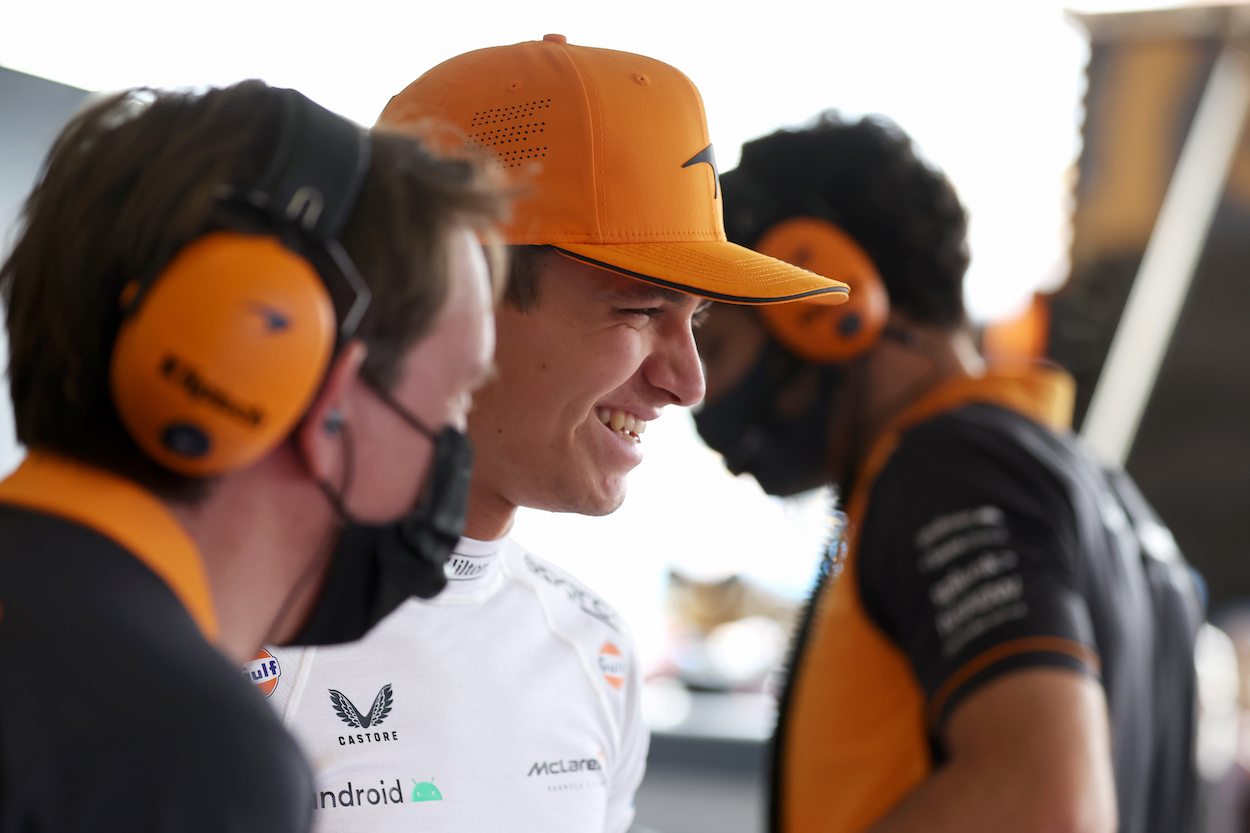 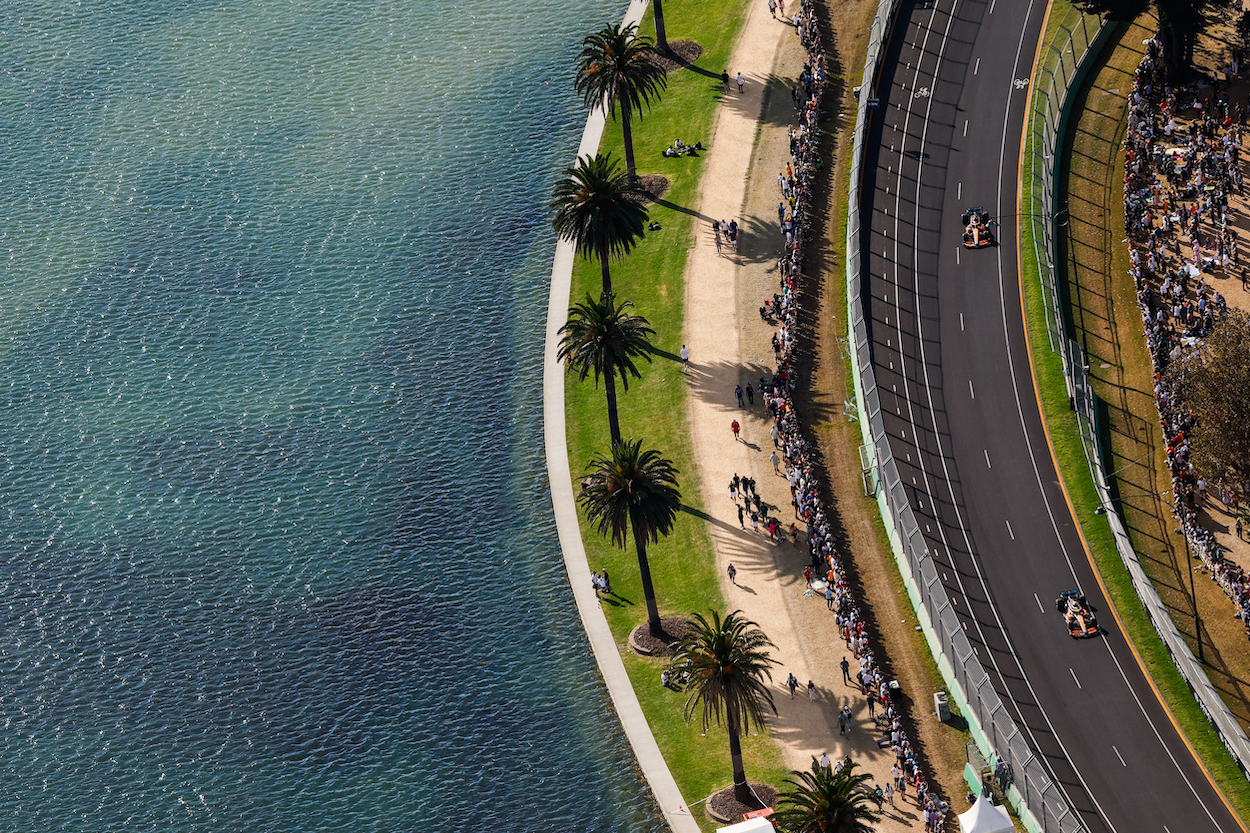 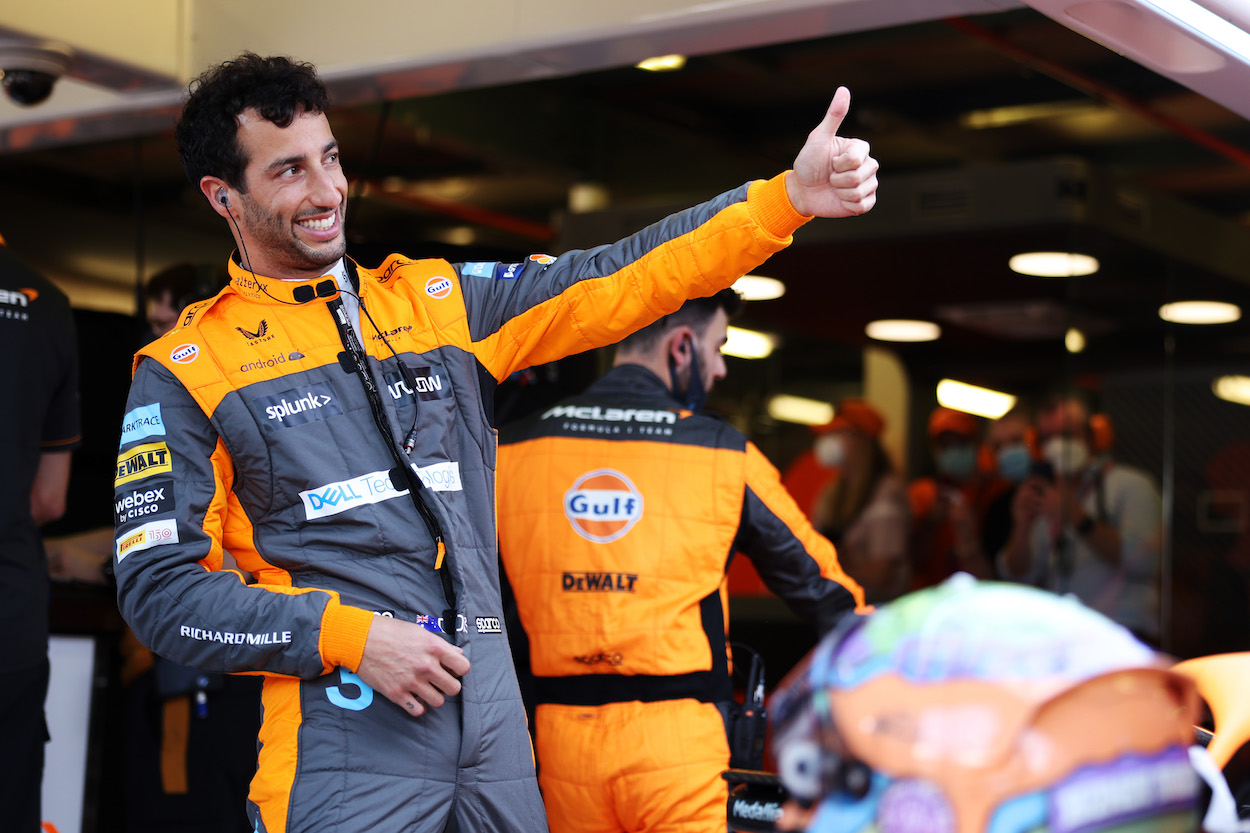 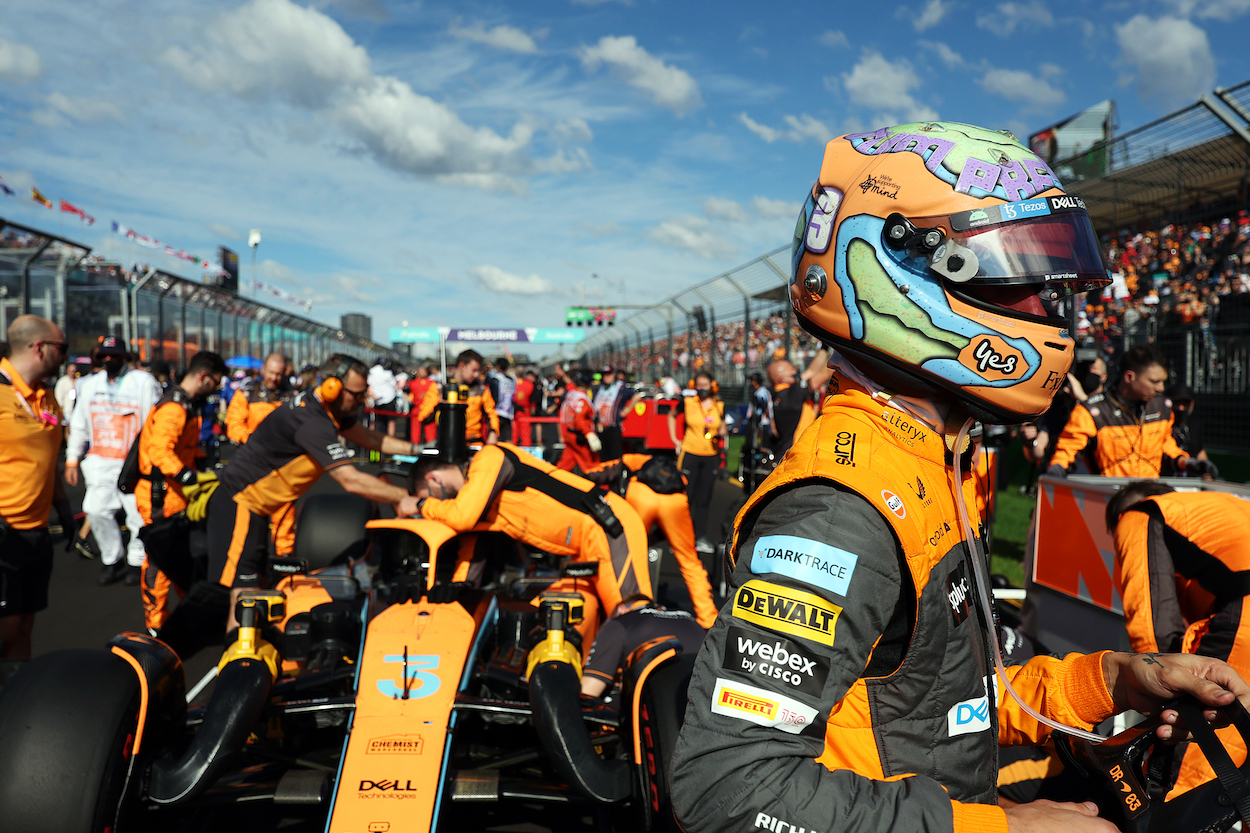