BWT Alpine F1 Team extended its promising start to the 2022 FIA Formula 1 World Championship season with a third consecutive points-scoring finish, courtesy of Esteban Ocon’s smooth run to seventh place in the Australian Grand Prix in Melbourne. Team-mate Fernando Alonso ended outside of the points in the seventeenth.

Esteban has now scored points at every race so far this season and is seventh in the Drivers’ Championship with the team now in fifth in the Constructors’. Esteban enjoyed a solid and stable race, progressing from eighth on the grid to seventh at the chequered flag on a one-stop, Medium to Hard strategy, pitting on lap 17.

After a strong effort from the mechanics to prepare the #14 A522, Fernando opted for a reverse Hard to Medium plan, which looked promising at the midway point of the 58-lap race. However, an ill-timed Safety Car to clear an incident on lap 24, put the Spaniard on the backfoot and meant scoring any points would be a challenge. He pitted on lap 39 under the Virtual Safety Car, and with his Mediums degrading, he was forced to pit again on lap 53.

The team looks ahead to Imola in two weeks’ time looking to build on its strong start to the 2022 campaign.

I am gutted with this weekend, to be honest. It’s hard to accept the result after the bad luck we had in Saudi and again here in Melbourne. Today we were looking good for possibly sixth place, and of course, the podium was even on the cards before yesterday’s issue in qualifying. The strategy was good today and the car felt strong on the Hard tyre. The pace was there with everyone stopping on the Mediums around us, but then the Safety Car regrouped the field and it effectively ended our race. Overtaking was difficult today and especially with the DRS train towards the end of the race. We degraded our Medium tyres on this train, so we needed to stop again. There are twenty more races to go and hopefully, luck will shift in our favour for the rest of the season.

This weekend has ended with some mixed feelings for us. Of course, finishing the race in seventh is a decent result, especially after what was a difficult weekend for me. Yesterday was not our strongest day and that definitely made a difference in how today played out. So, there’s lots of learning for us to do from the last couple of days with the team as we know we’ve got more potential to unlock. All in all, I’ve been in the points in three out of three races, and I am leaving Australia satisfied with how my season has started. I am hungry for more and excited for the next one.

We are generally disappointed with today’s result, however, it’s a good sign that we’re not satisfied as it underlines how far we have progressed as a team. We know that we had the speed, and the potential, for a much better result with both cars today but the race weekend just didn’t quite unfold in our direction. The track proved very difficult for overtaking, especially in comparison to the previous two races, and we knew that Saturday’s qualifying result would play a huge part in the outcome of Sunday’s race. With our cars starting in eighth and tenth, it was always going to be a challenge to make an advance on those places. After some early promise, the Safety Car was especially unfortunate for Fernando who was managing a quiet but effective, reverse strategy on Hard to Medium. Overall, we’ve shown we are competitive, and we will keep building on the good base that we have, especially by bringing some upgrades to upcoming races to enable us to keep fighting higher up the grid. For that, we will work on consistency in order to get both cars into the points. I’m confident in everyone at Enstone and Viry to continue their hard work in pushing this team deservedly forwards. We move on to the next one when we race in Europe again in Imola. Our team is very much in the mix and it is up to us now to remain highly motivated in this championship contest. 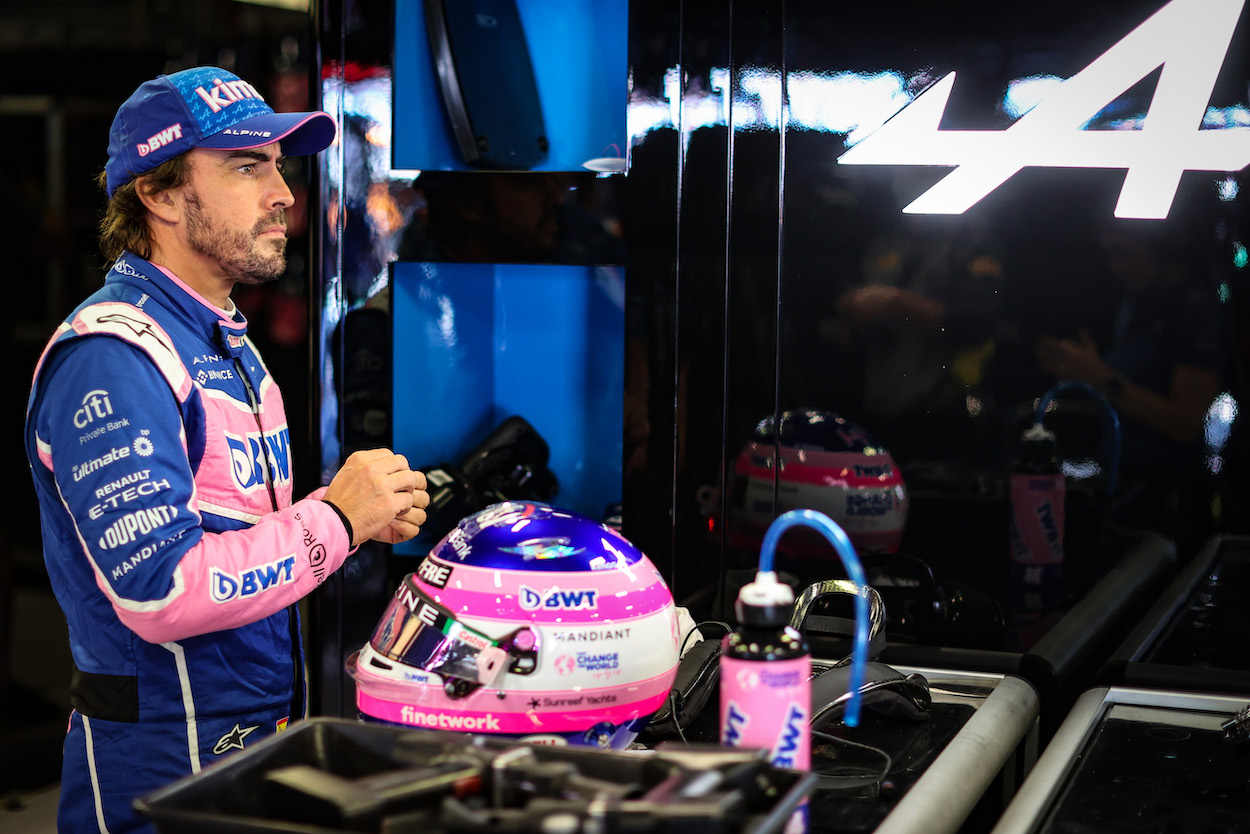 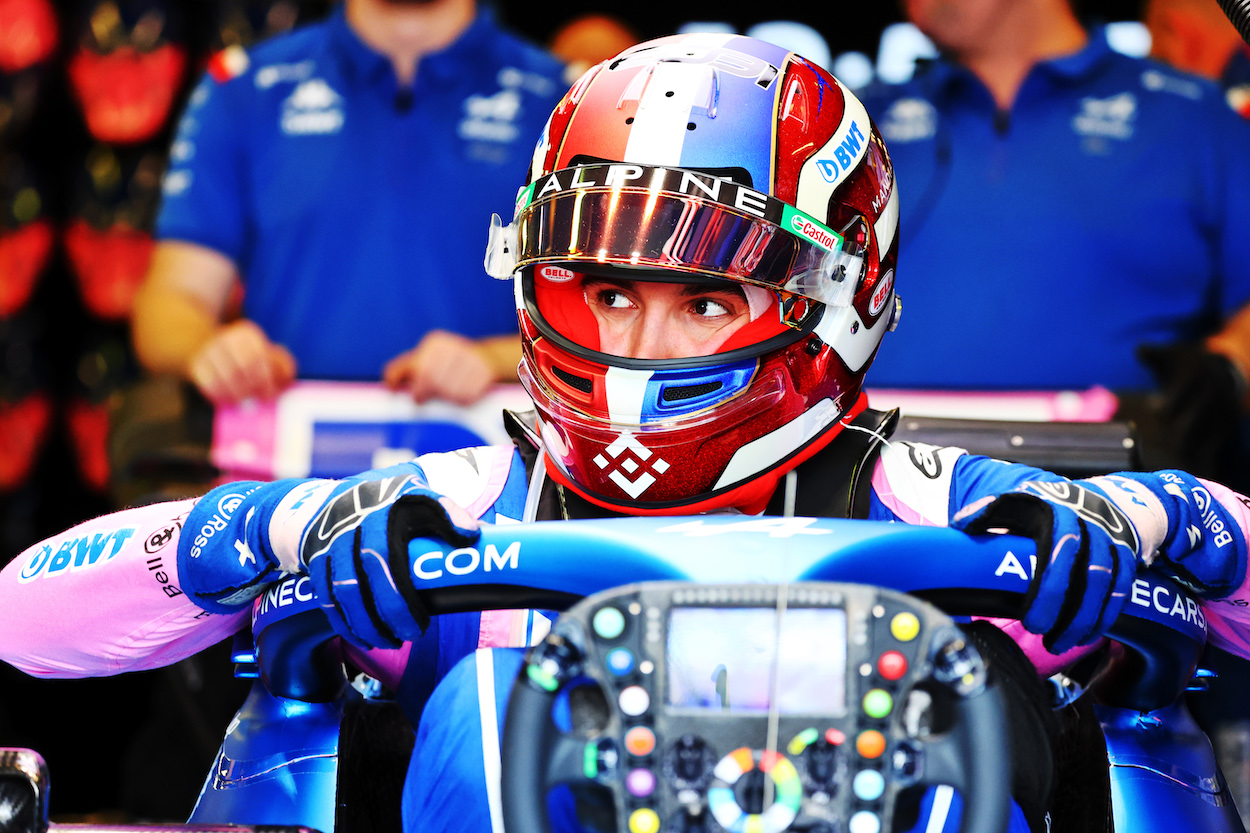 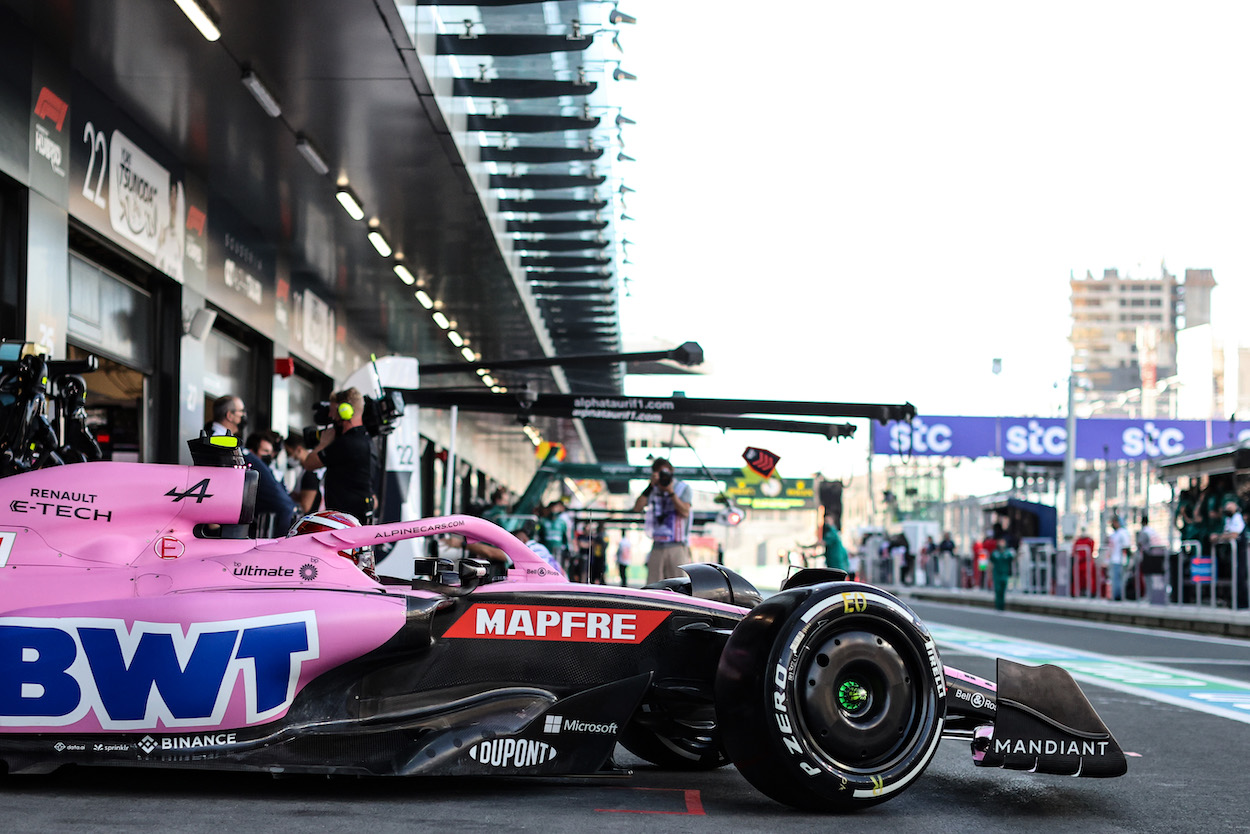 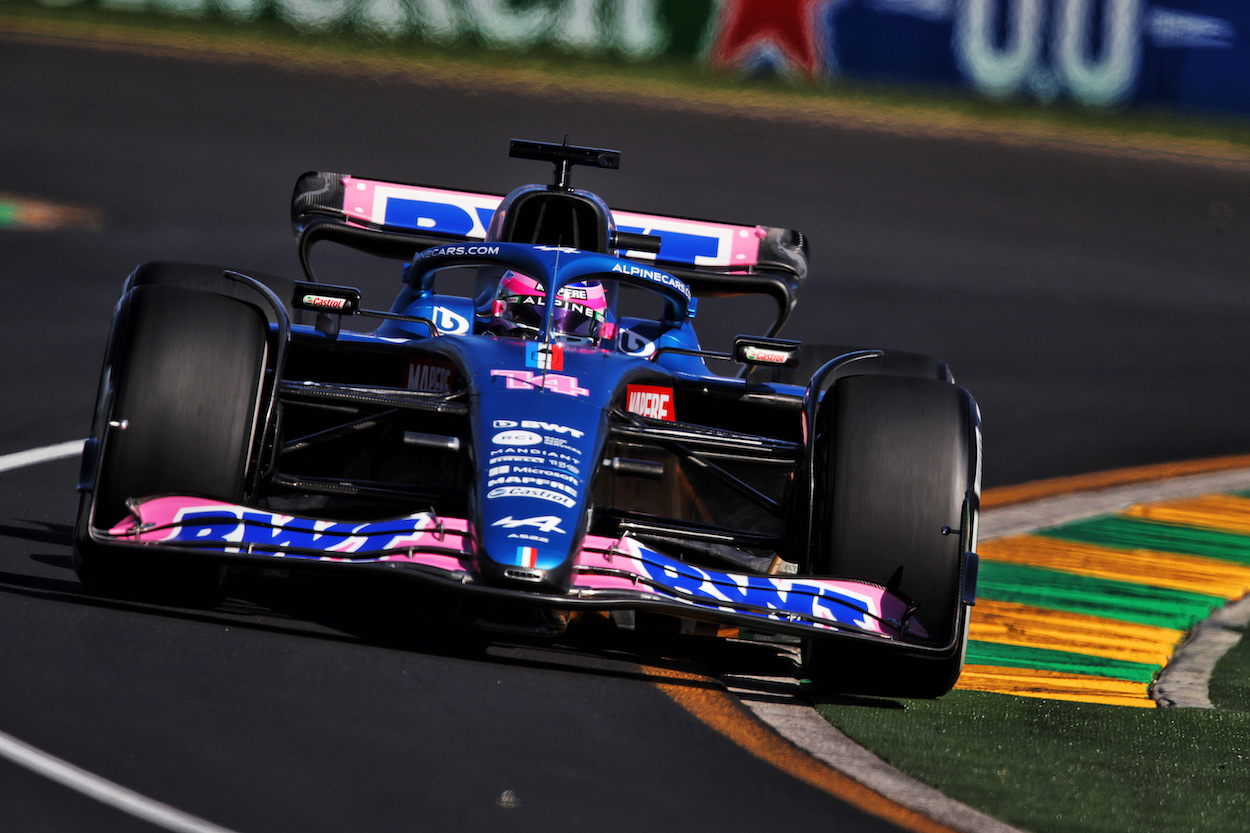 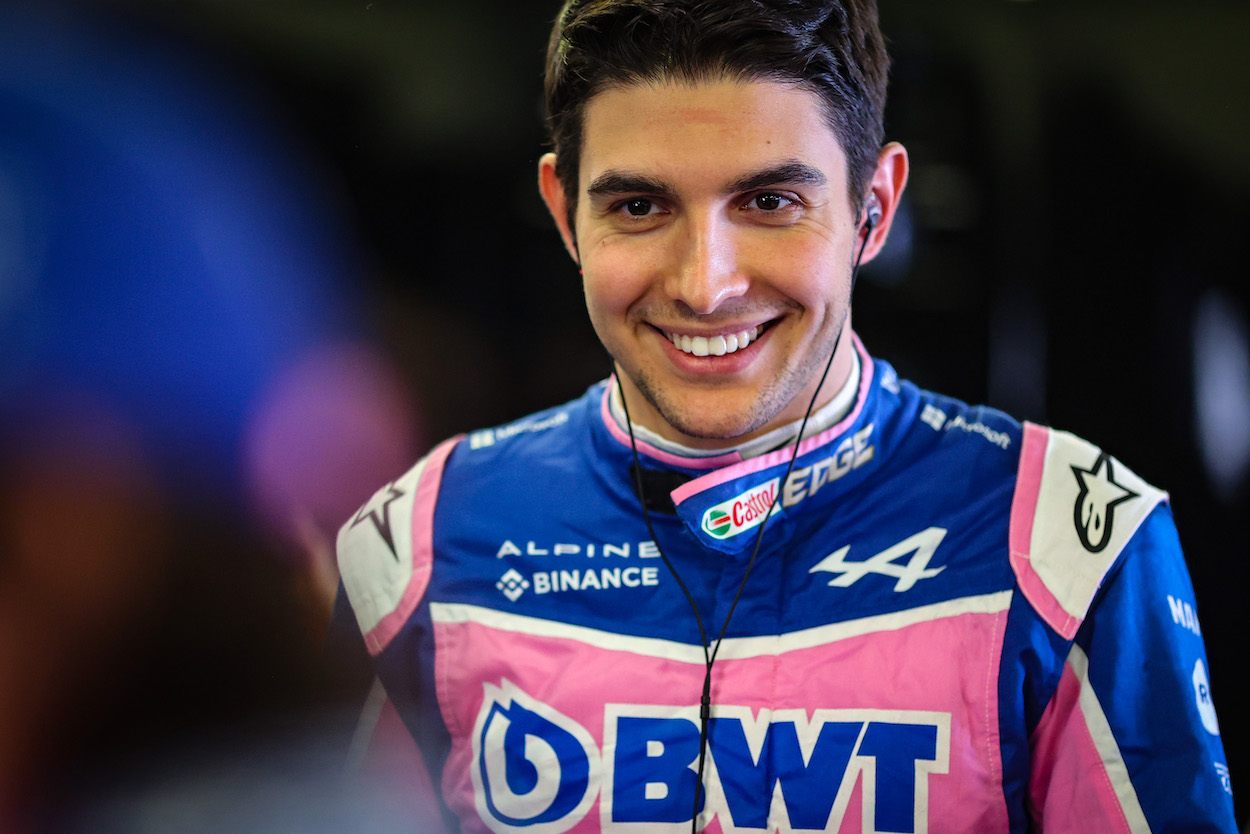 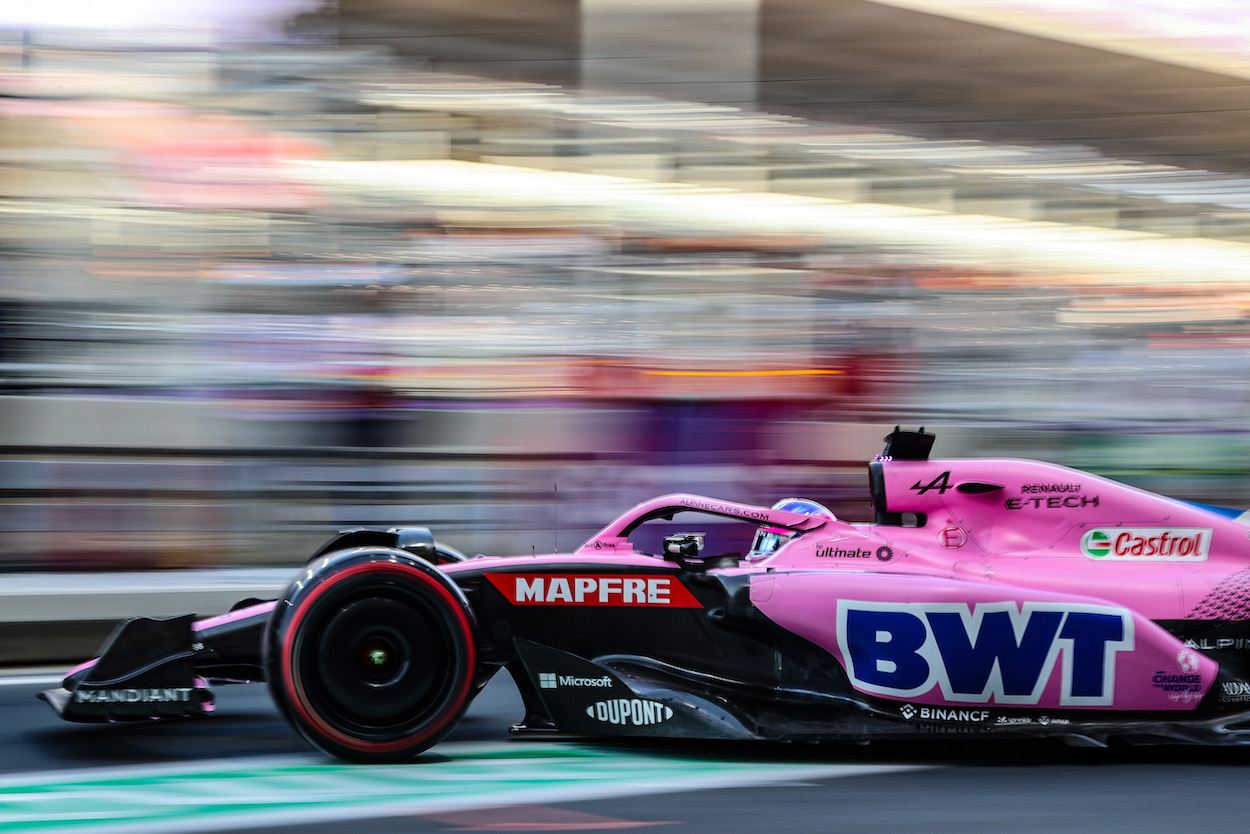