Sebastian finished in the sixth position at the 2022 Formula 1 Azerbaijan Grand Prix, scoring eight points for the team in his best finish of 2022 so far. The tight city circuit proved difficult for both drivers, but it was a mechanical issue that saw Lance retire from the race at the end of lap 47.

It is a shame that we had to retire the car. The engineers could see the car was suffering from a vibration issue, so they asked me to retire the car. We are still not quite sure what the problem was, so we will have to do some work over the next week to investigate it and fix things.

Sebastian proved our car has the pace, so hopefully, we can come back stronger for my home race in Canada next week, which I am really looking forward to.

Sixth position is really great – I think we can all be pleased with that result. We have been pushing the limits of this car, and it is starting to pay off for us now. Today, we were faster than Alfa Romeo and matched Alpine and Alpha Tauri, and that changes the game for us a little bit. The team did an amazing pit-stop, which enabled me to jump Lewis [Hamilton].

“After that, I was sure I had got past Esteban [Ocon], but I thought he would battle more for the position, so I took to the escape road and lost some time. Without that incident, I think I could have battled for the fifth position. Nevertheless, this is a great result.

Lance was disadvantaged by a power unit issue in qualifying yesterday and a vibration problem today, which finally caused us to have to retire him a few laps before the end of the race. So we had mixed fortunes this weekend, but our car showed encouraging pace throughout.

Next up is Canada in just a few days’ time – one of our home Grands Prix – where we will work hard to put up a competitive and trouble-free performance for both drivers on the streets of Montreal. 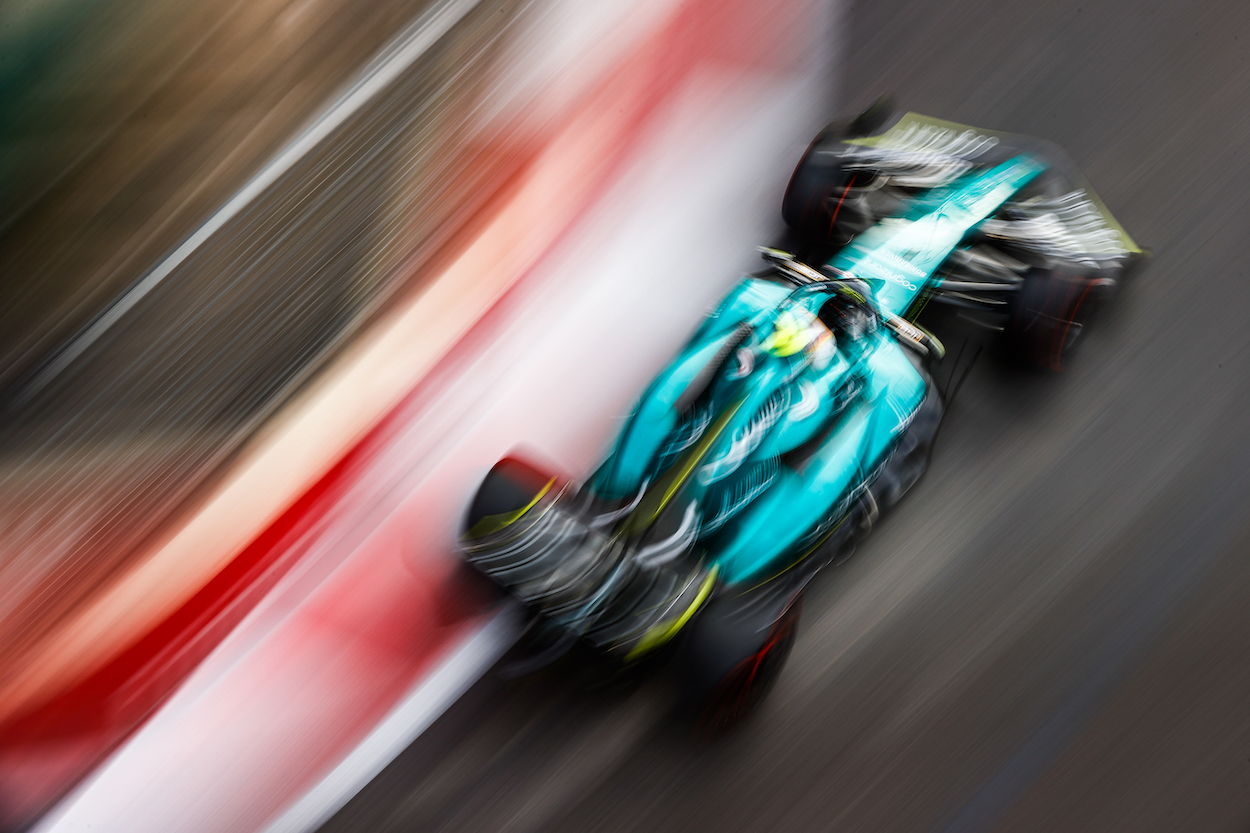 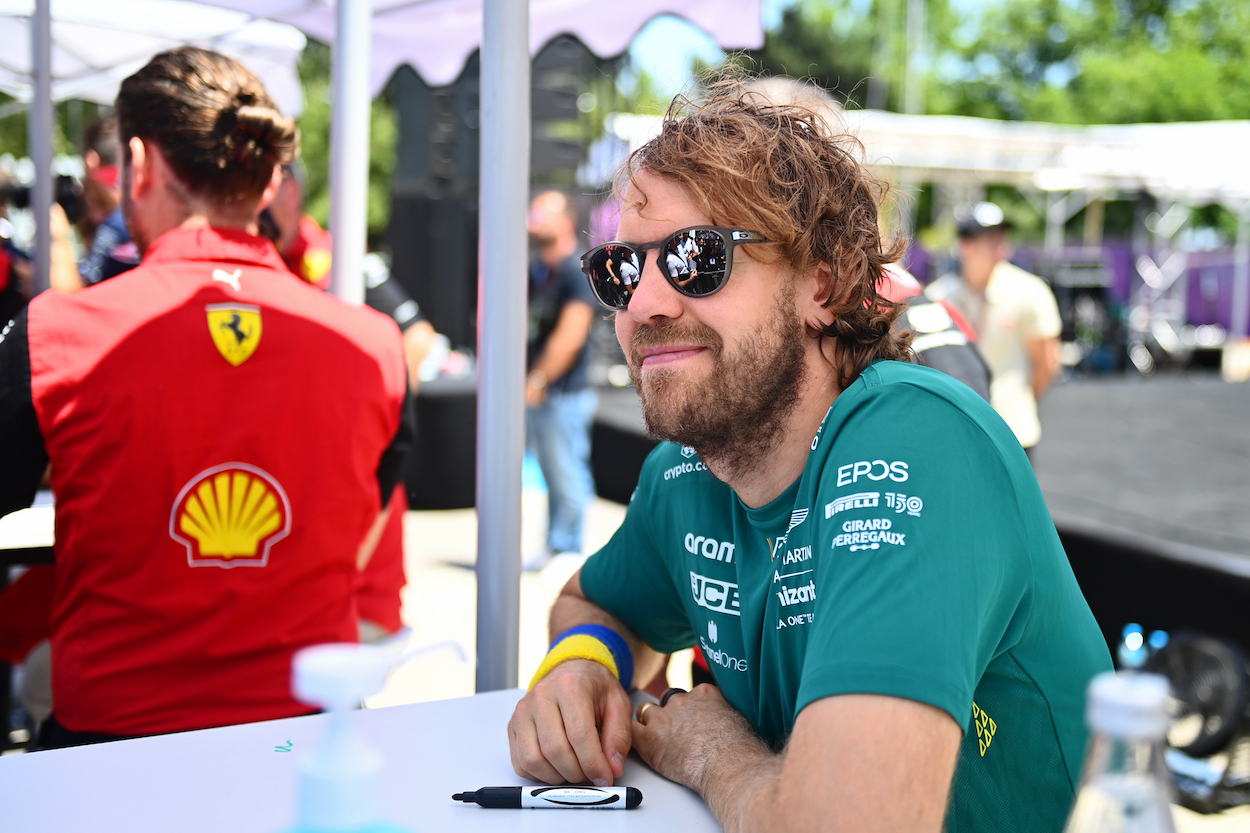 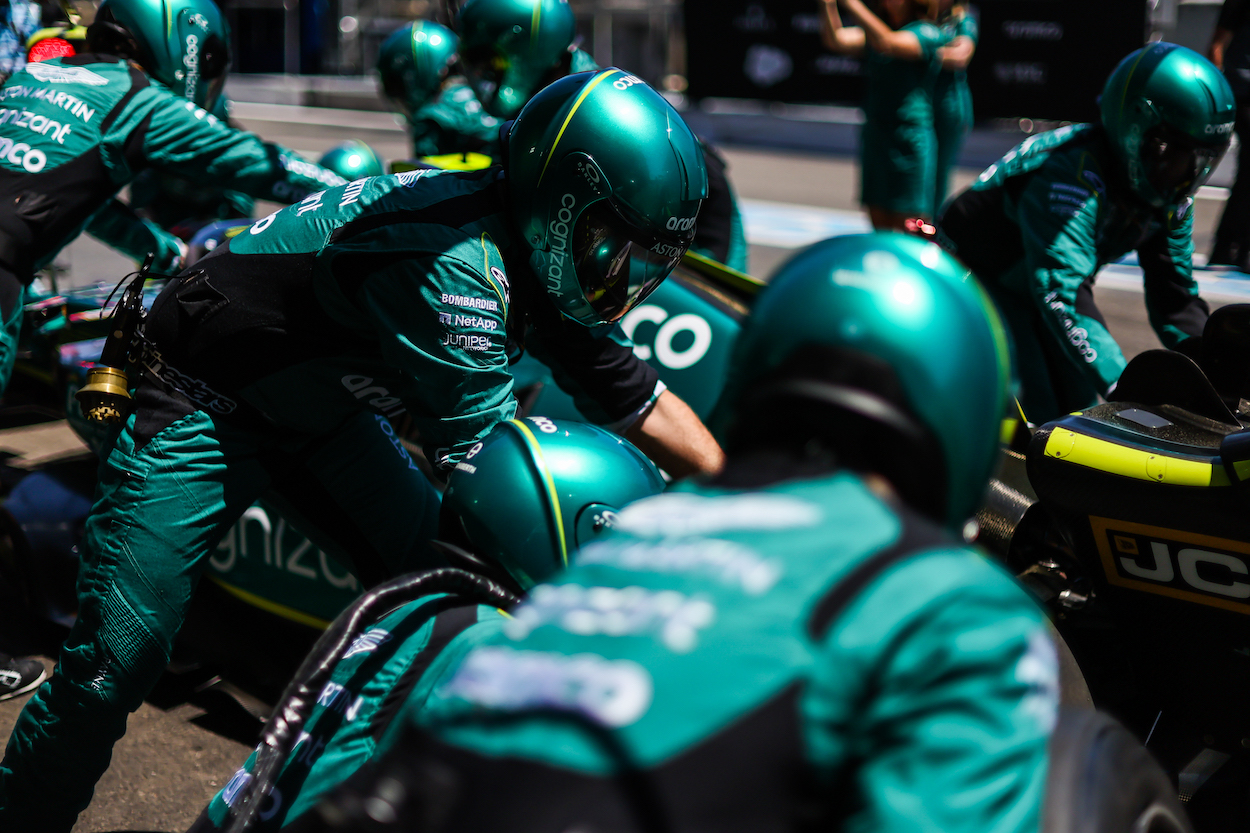 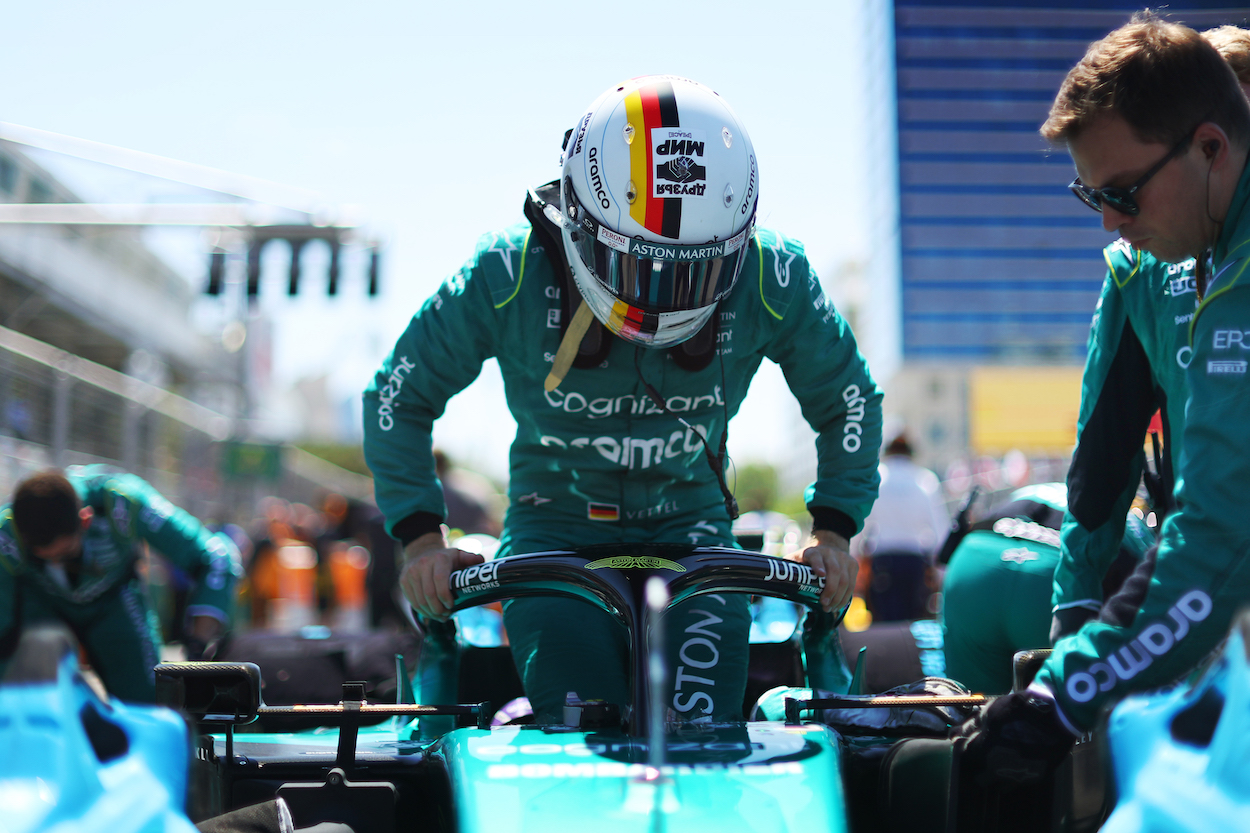 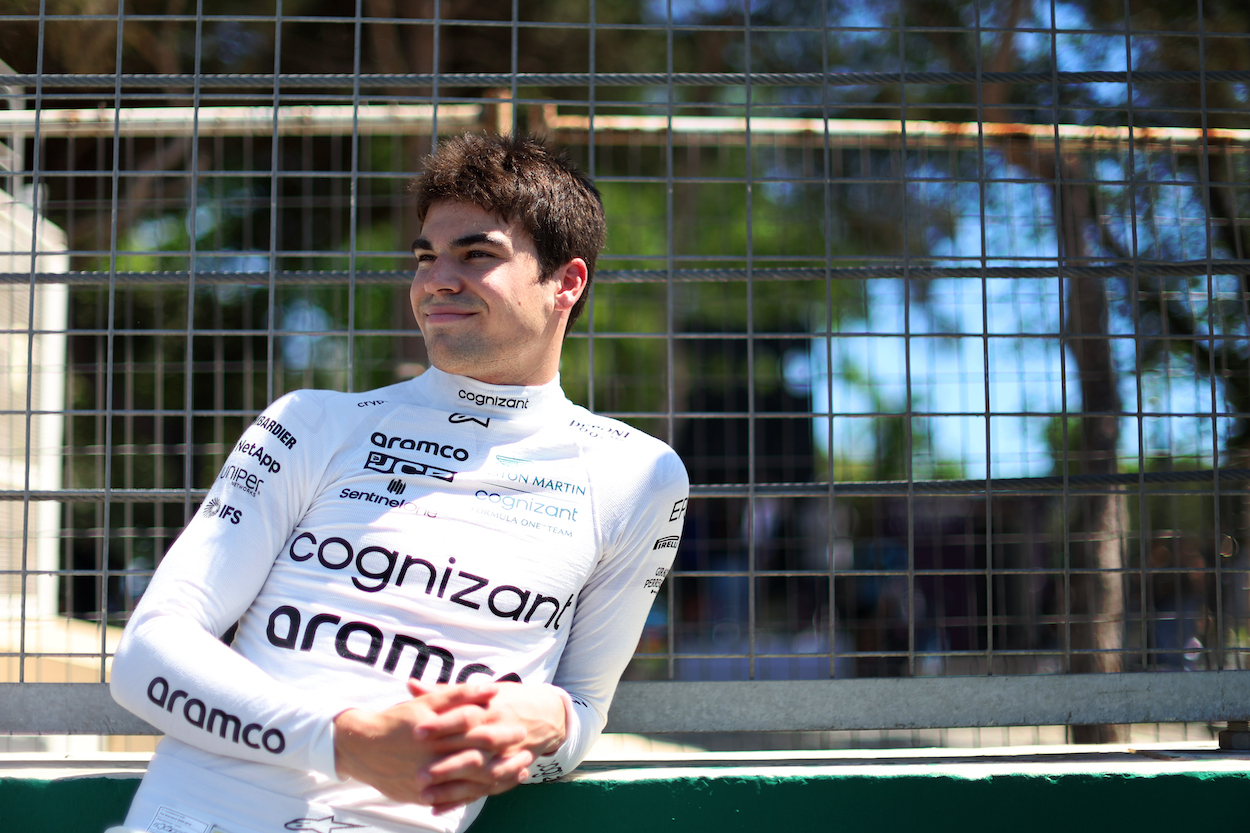 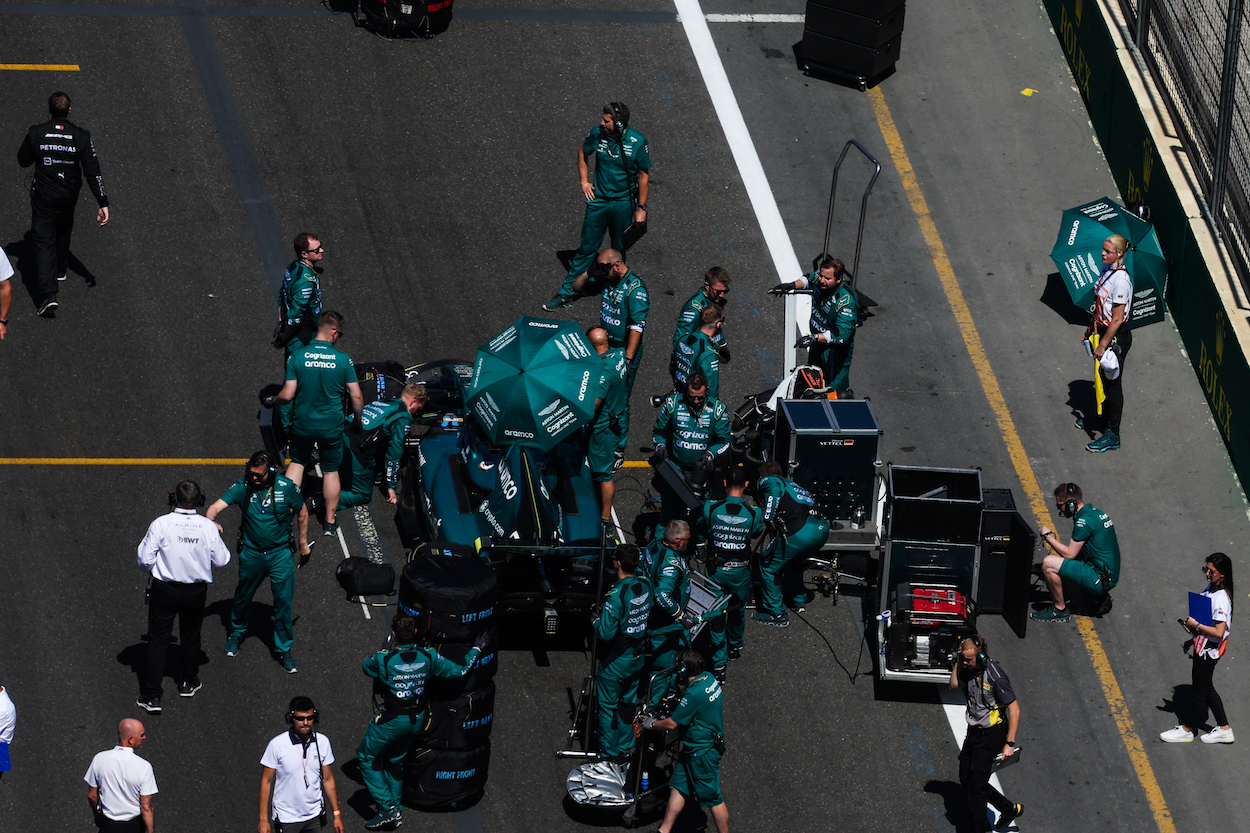