The Baku City Circuit didn’t provide the chaos that we’ve come to expect at the Azerbaijan Grand Prix, but the Williams Racing team leave the Caspian Sea coastline with plenty of encouragement.

Strategic calls from the pit wall and a faultless drive in the cockpit helped Alex Albon reach P12 by the chequered flag while Nicholas Latifi did his best to recover from an early penalty that took him out of contention at the start of the race, finally finishing P15.

It was a fun race here in Baku! We just got a bit unlucky with the VSC timing, otherwise, we would have been in a better place to fight for points today, but again our race pace was actually really strong.

If you look at our pace relative to the midfield it was very strong; we were as quick if not quicker than a lot of cars in front of us. We had a good start, optimised what we had, and it was a well-executed race for us.

It’s unfortunate that the penalty undid everything before it even started. I feel like there should be some leniency applied for what the infringement was as I was just pushed back, and nothing was changed to the car.

It was tricky being so far off from the pack then the cycle of blue flags and getting caught by the leaders very early on. The race ended up being a very long and lonely one. We managed to get more mileage and laps with the car, but overall a challenging weekend on this track.

A day to forget but excited to be heading straight to Canada for my first home race.

Alex raced very well and the pace of the FW44 in race trim was good today. The timing of the VSC which allowed Bottas to stay ahead was frustrating, but that is racing; at least we forced the situation by stopping Alex for a second time and played an aggressive hand in pursuit of a better result. At the end of the race, we stopped the car immediately as we could see something on the data that we were not comfortable with.

Nicholas had a tough day, with an immediate penalty for a minor breach of the regulations on the grid. The penalty is mandated by the regulations and we were at fault, albeit only momentarily so we need to review our process and ensure that it doesn’t happen in the future. From there, Nicholas was always going to have a tough race, but he successfully completed a 1-stop race, which was not easy in today’s hot conditions.
We will take the learning from this weekend on to Canada. We are looking forward to returning to Montreal and competing on another exciting circuit using the softest of the Pirelli compounds. 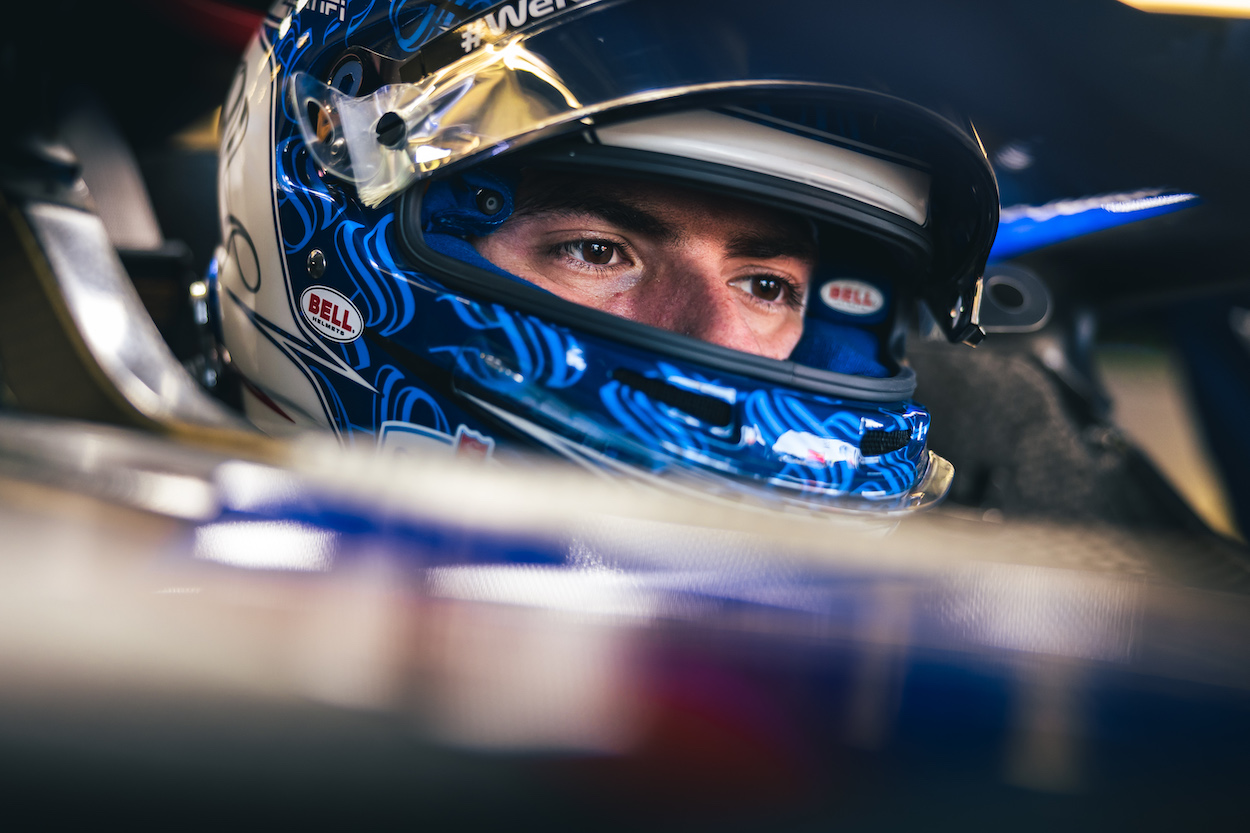 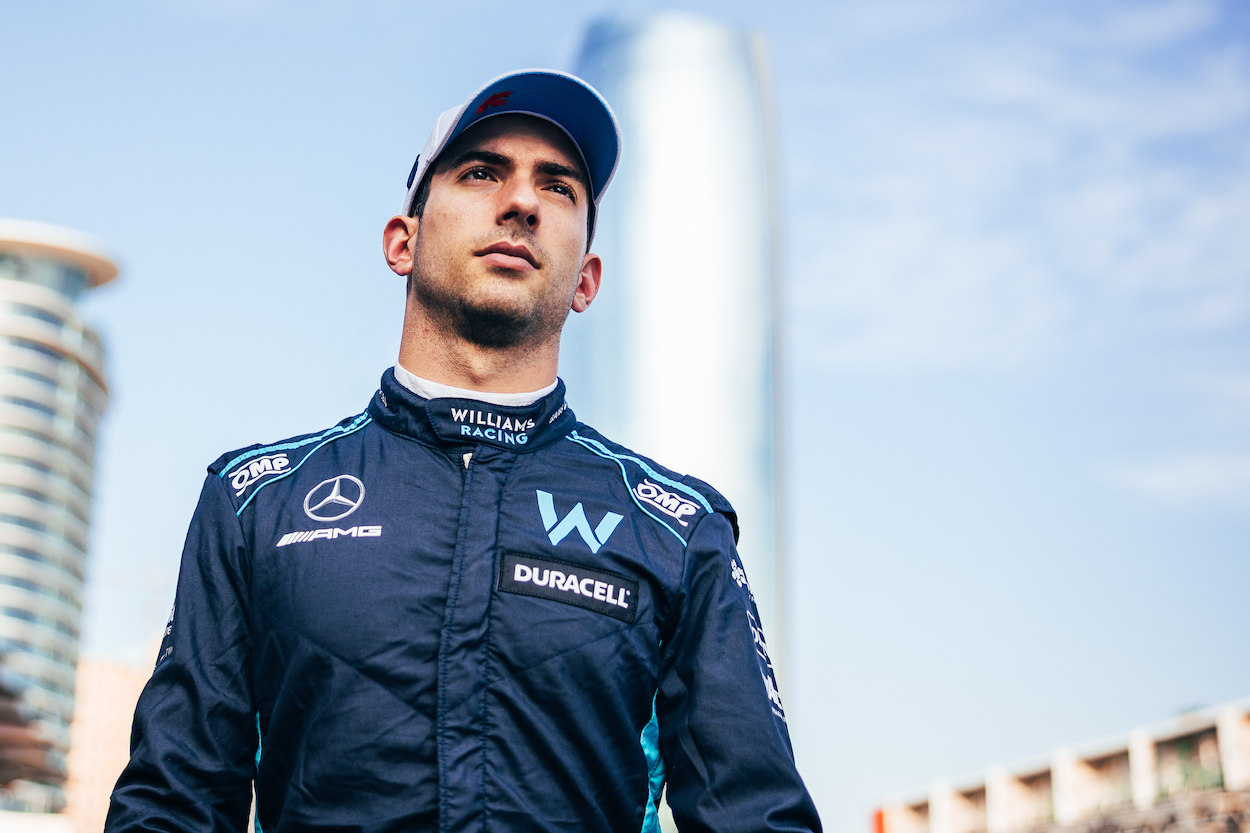 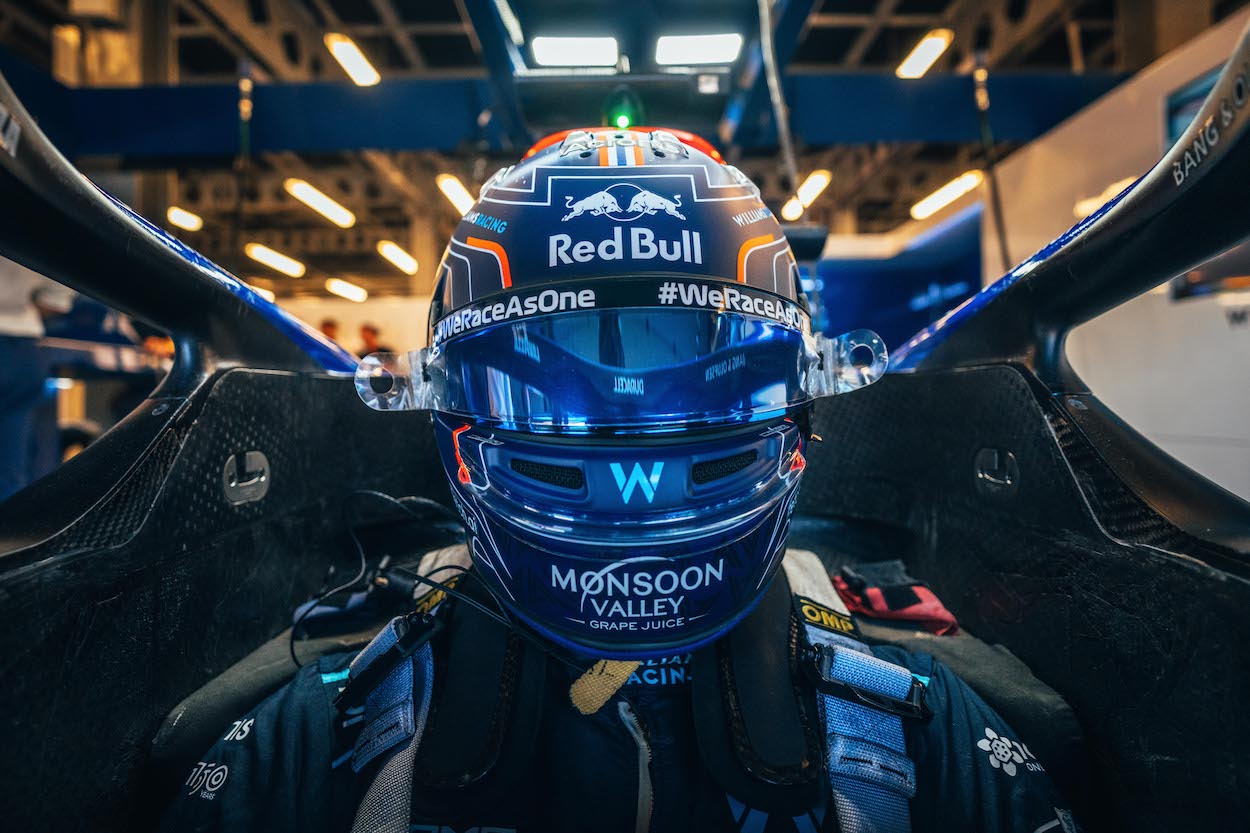 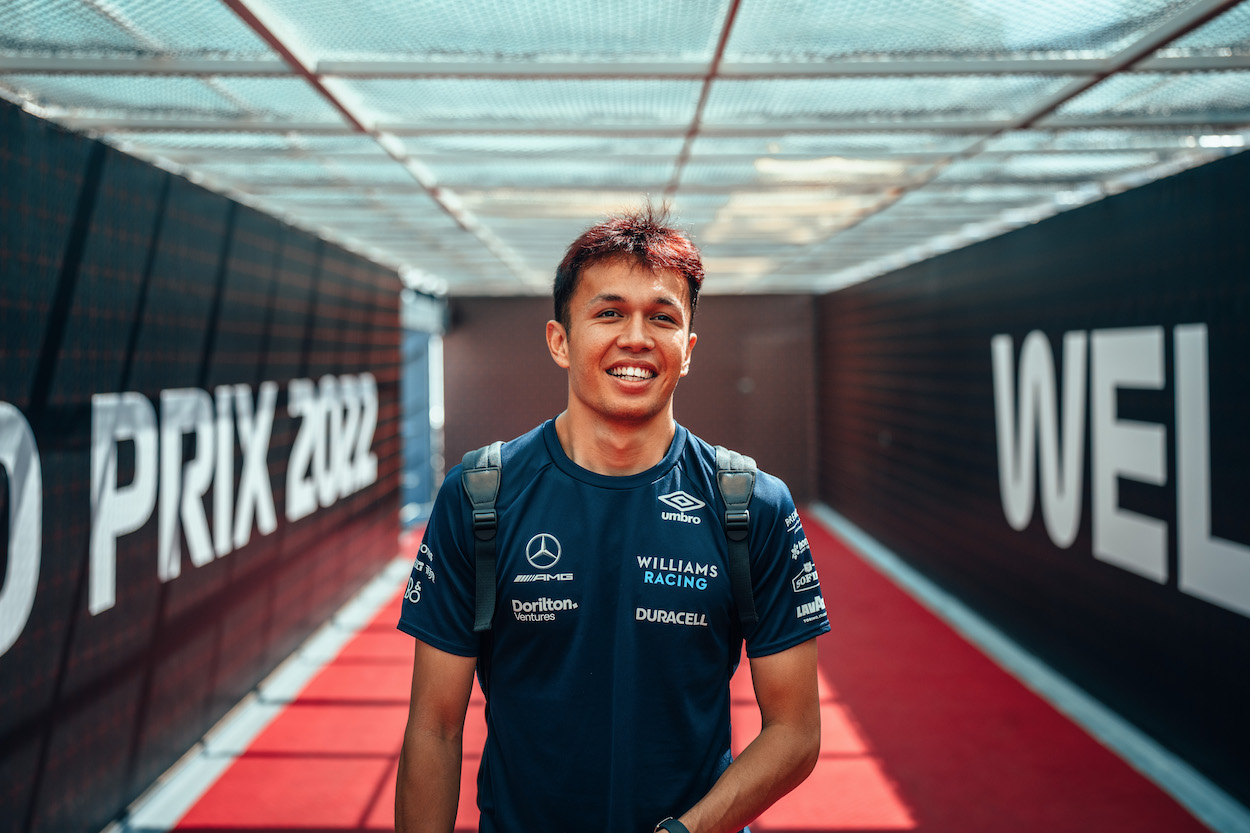 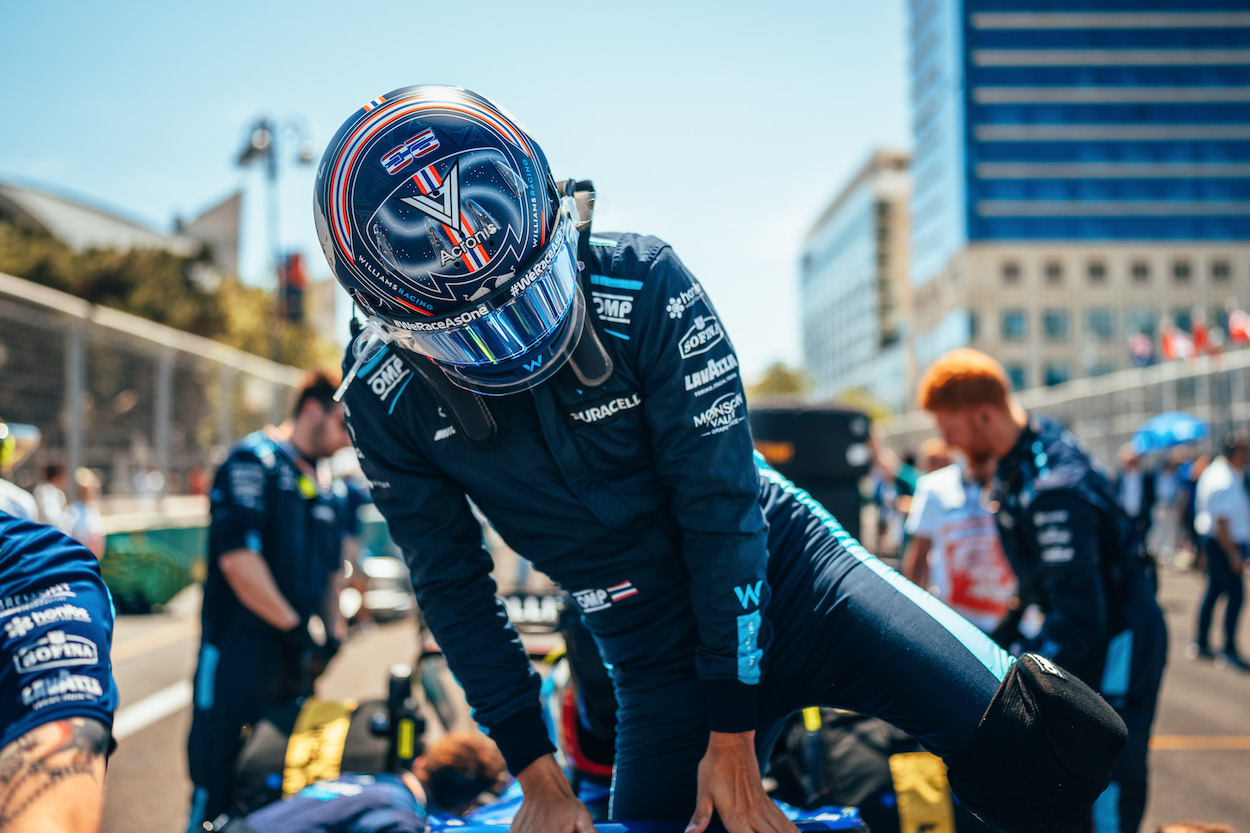 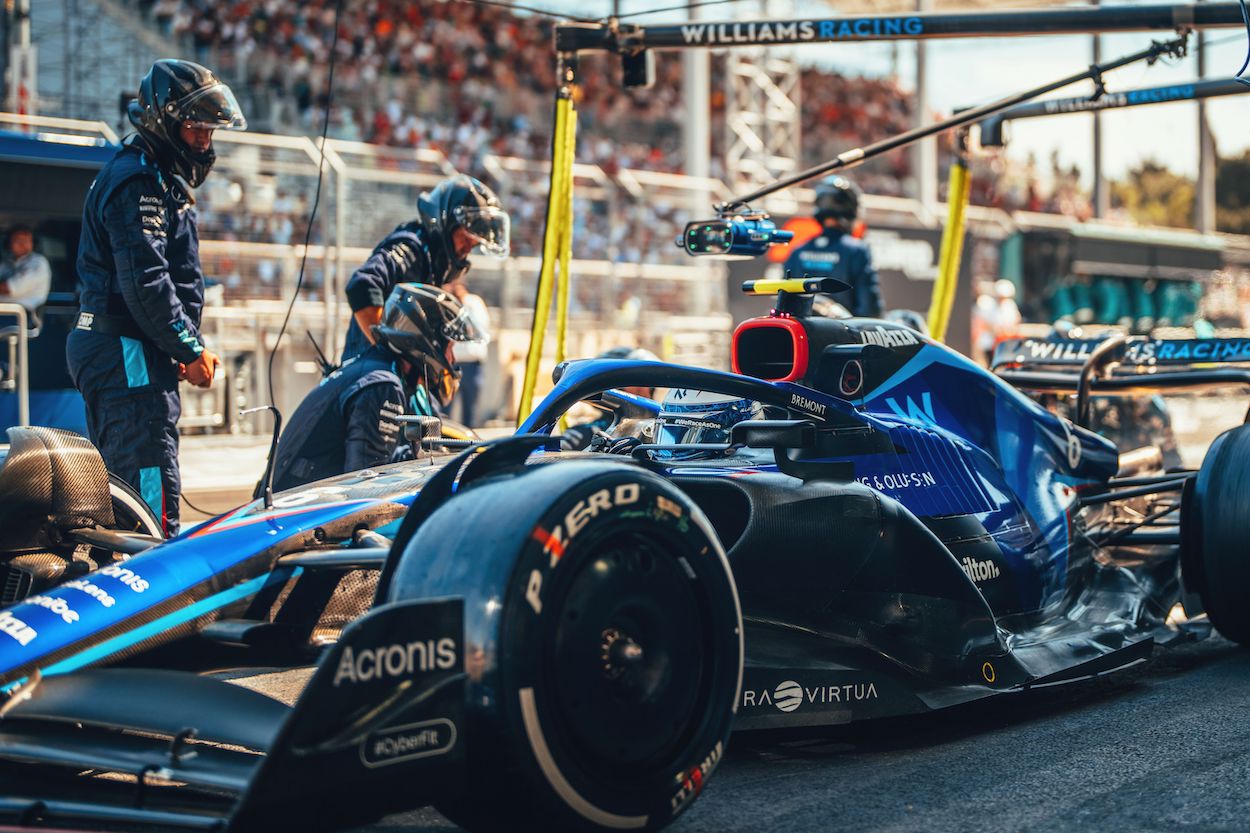