After a routine opening lap around the Baku City circuit, both drivers held their starting positions of tenth and thirteenth. The race truly started to unravel around lap 9 when a Virtual Safety Car was called. Fernando remained out on his Medium tyres and gradually moved up the order after others chose to stop under the Virtual Safety Car. He eventually pitted under normal racing conditions on lap 18 and switched to Hards.

Esteban also remained out on his starting tyres (Hards) and found himself inside the top ten after the Virtual Safety Car. On the fresher rubber, Fernando began to carve his way through the midfield and overtook a number of cars in part thanks to his rapid sector 3 times.

As his teammate climbed the order, Esteban was also kept busy as he defended against a number of cars whilst on the older tyres. He was eventually called in for his mandatory pitstop on lap 33, capitalising on another Virtual Safety Car which enabled him to return to the eleventh position.

As normal racing conditions resumed, Fernando found himself seventh and Esteban was tenth.

For the remainder of the 51-lap race, both drivers continued to utilise the car’s strong sector 3 pace and battled hard inside the top ten. Both McLarens tried their best to catch and overtake Fernando, but his stalwart defence ensured he crossed the line in seventh for the second consecutive race. Esteban meanwhile collected the final point in tenth, ensuring his sixth top-ten finish of the season.

The race was difficult to execute today but we did well, and I am happy with seventh. We obviously benefited from a few retirements, but these things happen, and we were there to capitalise on them and really maximise our strengths. I overtook a few cars on the new tyres and we were very fast on the straights so that was useful. Our power unit is looking strong and competitive, so this is always a good thing. We are very close with a number of cars at the moment, and I expect it to be quite similar in Canada. Let’s aim to score more points there!

It was a very challenging race today, so to come away with a double points finish and another top ten is a positive. Like always, we’ll debrief as a team to see what areas we can improve for next time. We were quick on both Friday and Saturday – we can count ourselves slightly unfortunate in qualifying which did not help our track position today – so there is definitely more potential there if we can piece it all together. We can leave Baku feeling positive and we’re already looking forward to returning to Canada next weekend where the aim is to keep scoring points.

The aim today was to have both cars finish the race inside the points and we’ve been able to achieve that. The characteristics of the Baku City Circuit bring a unique challenge to both the drivers and the cars and we felt if we could get both cars across the chequered flag we would be in the points. There was more potential in our package this weekend. Esteban was unfortunate in qualifying, which put him slightly further back on the grid than we would have liked. That said, both drivers drove smart, well-calculated races today when it counts for points and we can be pleased that both made up places and into the top ten. We’ll debrief over the next couple of days and we look forward to heading back to Montreal next weekend for the highly anticipated return of the Canadian Grand Prix. We’ve moved into fifth in the Constructors’ and we’re looking ahead to make further inroads on fourth place. 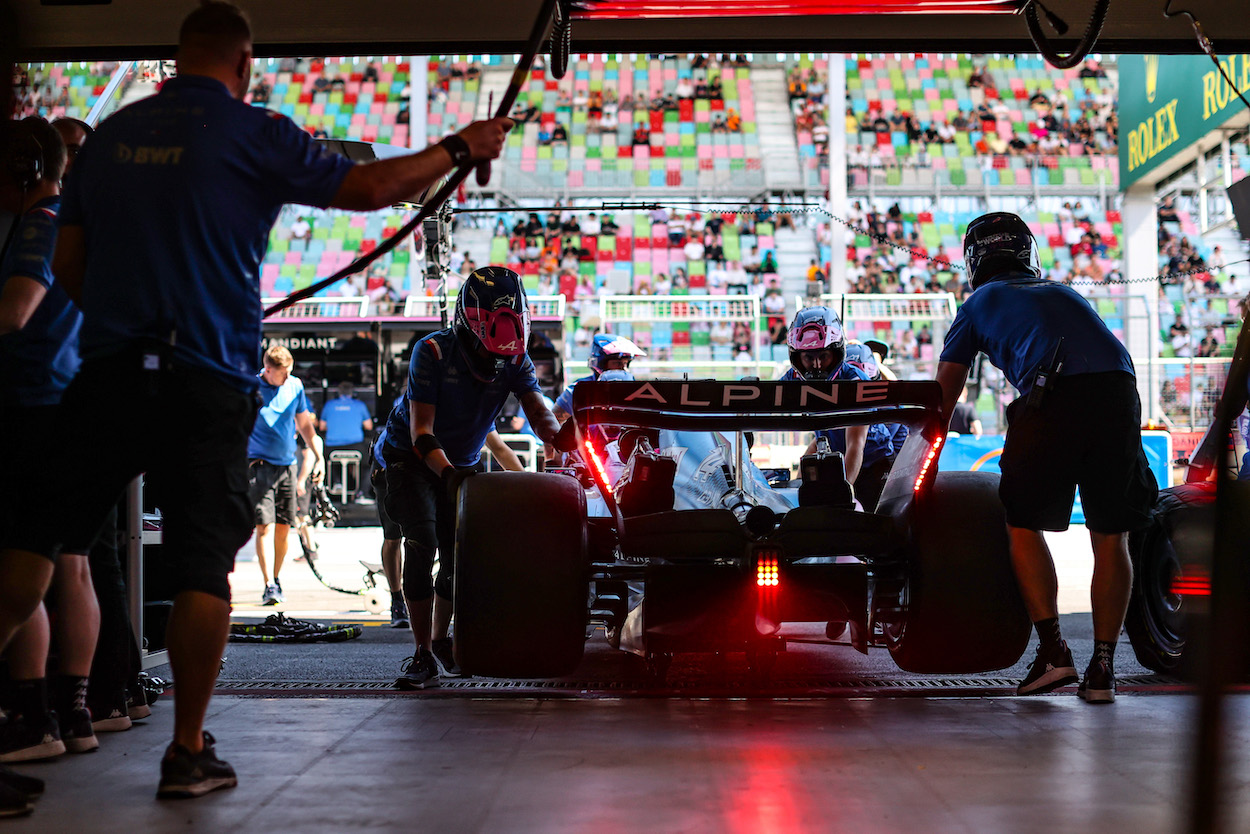 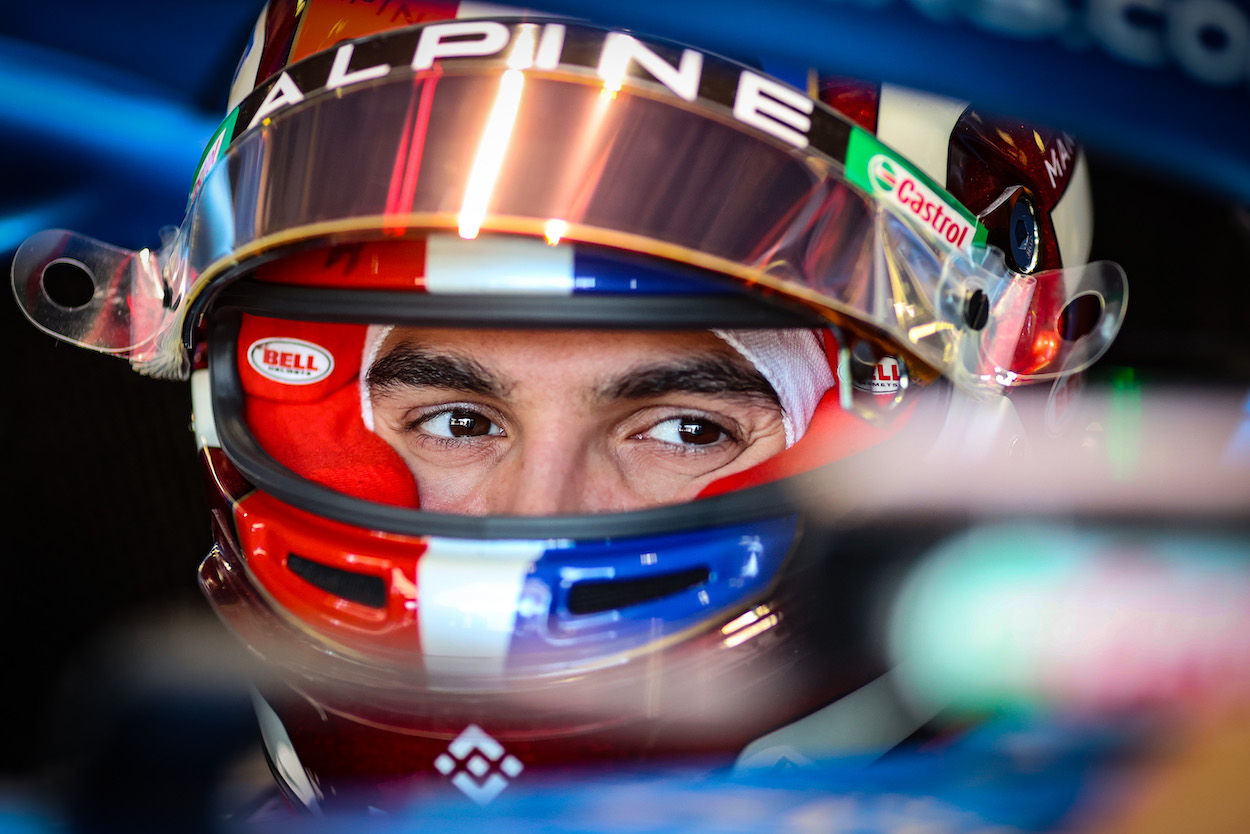 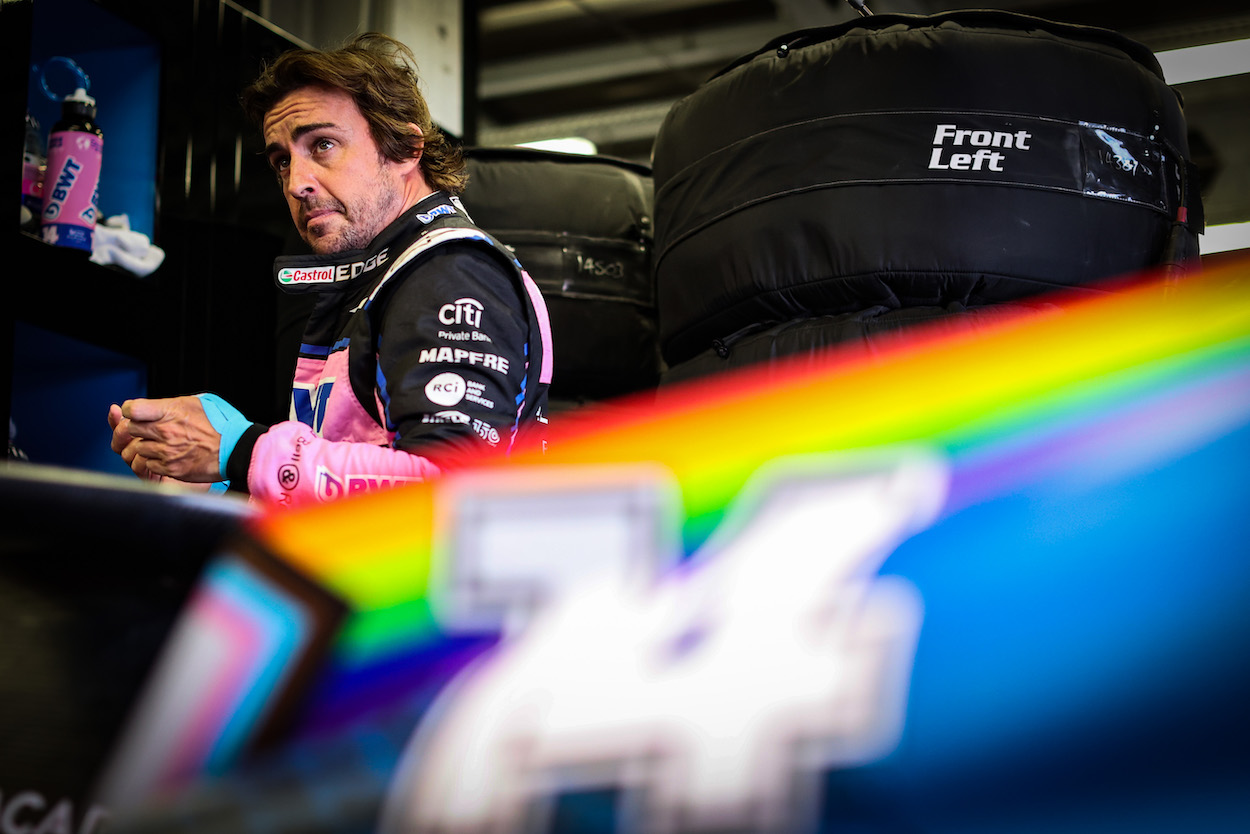 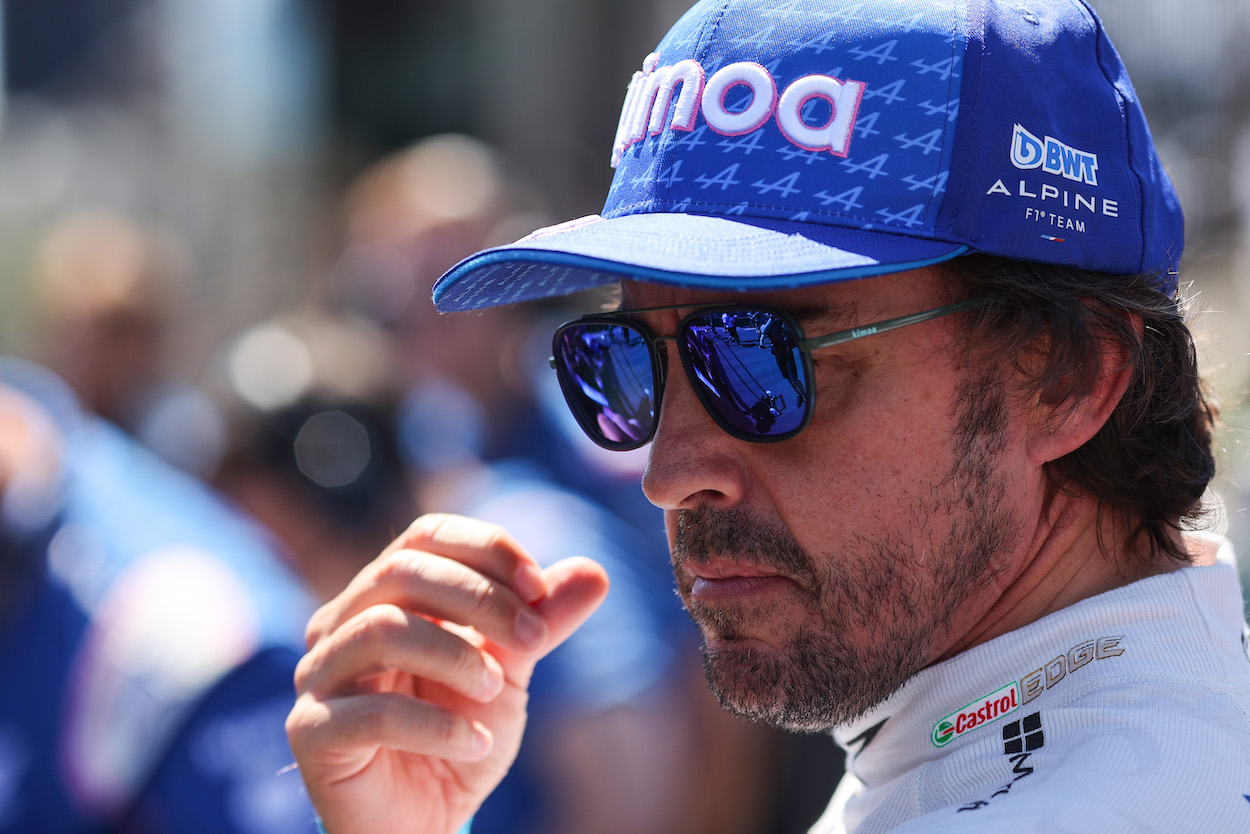 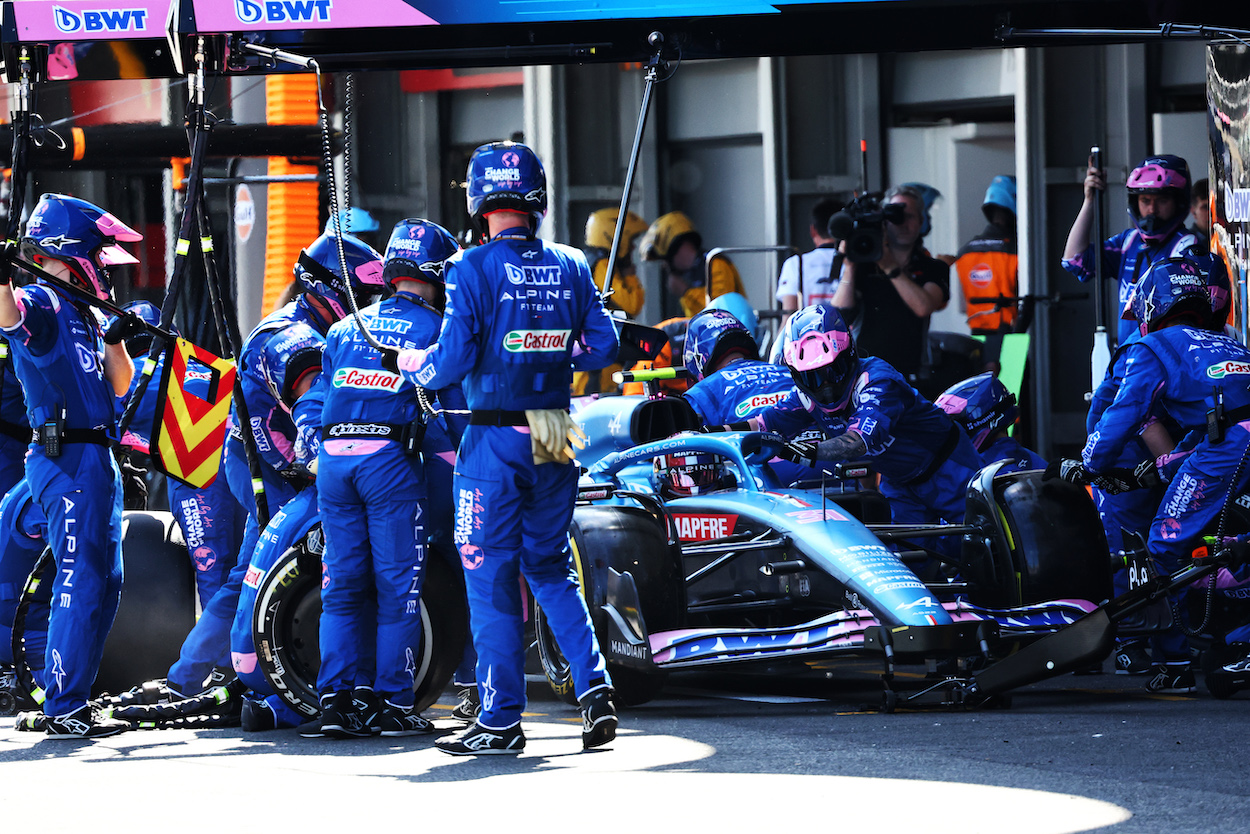 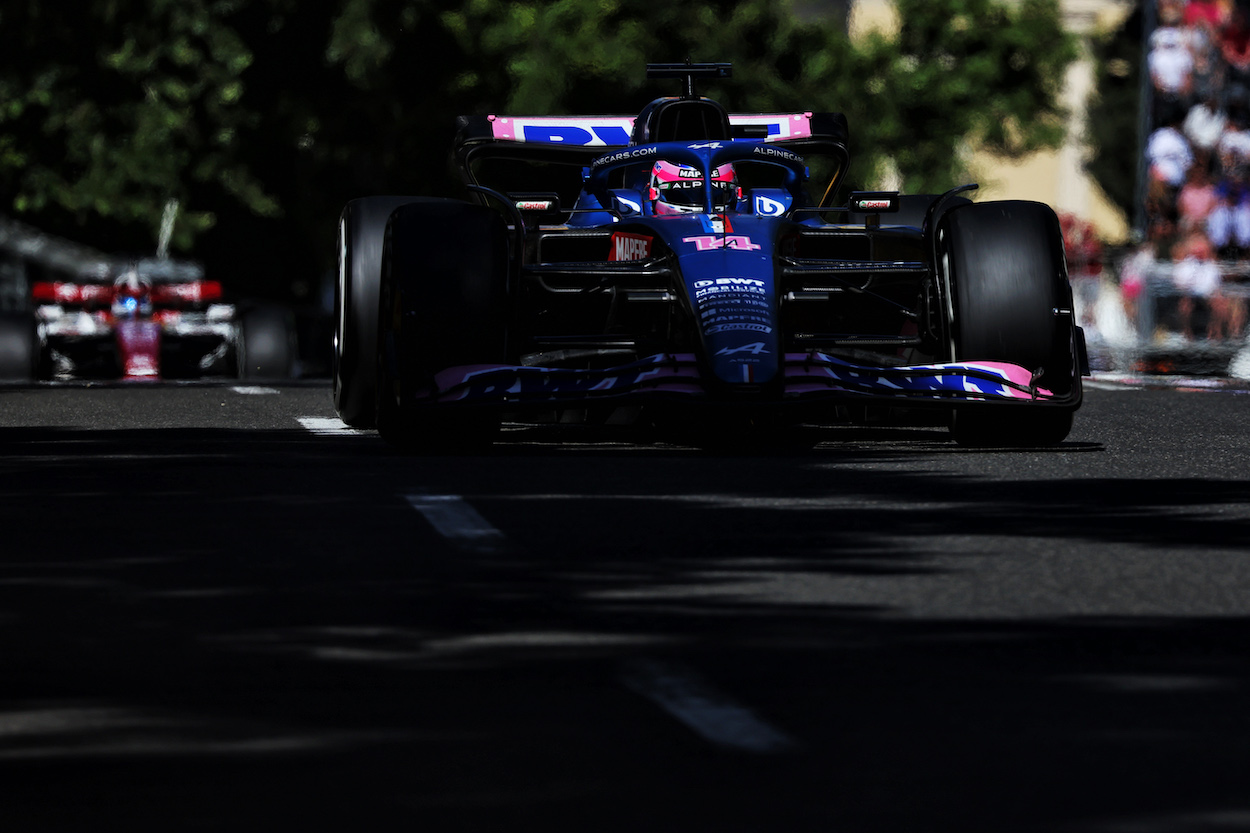