Lance could come through the order in the closing stages to take home a point in the Sao Paulo Grand Prix. Meanwhile, Sebastian’s strong afternoon was undone by a late Safety Car in another race of damage limitation for the team.

It is a nice feeling to score a point after a challenging weekend as a whole, but it is a shame that Alfa Romeo pulled a little bit further away from us in the Constructors’ Championship today. It will be tough, but we will try overhauling them in Abu Dhabi next weekend.

I made a decent start but lost a couple of positions at the first pitstop, which started to reshape my afternoon. I had a decent pace, but the timing of the second Safety Car did not go in my favour because I was on Mediums while many cars around me were on Softs for the restart.

It feels like we should have scored more points today – but given how things played out, I do not think we could have done much more than we did. That is sometimes racing. We will go again to Abu Dhabi next week.

This was a thrilling race on a fantastic racetrack in front of a terrific crowd – but, despite running in the top 10 for the entire afternoon and coming home with a valuable World Championship point, things did not really work out for us today.

Sebastian raced hard on a two-stop strategy, running as high as third, but the timings of the Safety Car and Virtual Safety Car really played against him today.

From the 15th, Lance made another customary blistering start and was able to run on the edge of the top 10, ultimately scoring a point. I want to thank both drivers’ teamwork today – Lance helped Sebastian to gain ground after his second stop; then Sebastian moved aside to let Lance challenge Valtteri [Bottas] for ninth place.

Our pace encourages us and will go again one final time in Abu Dhabi next weekend. 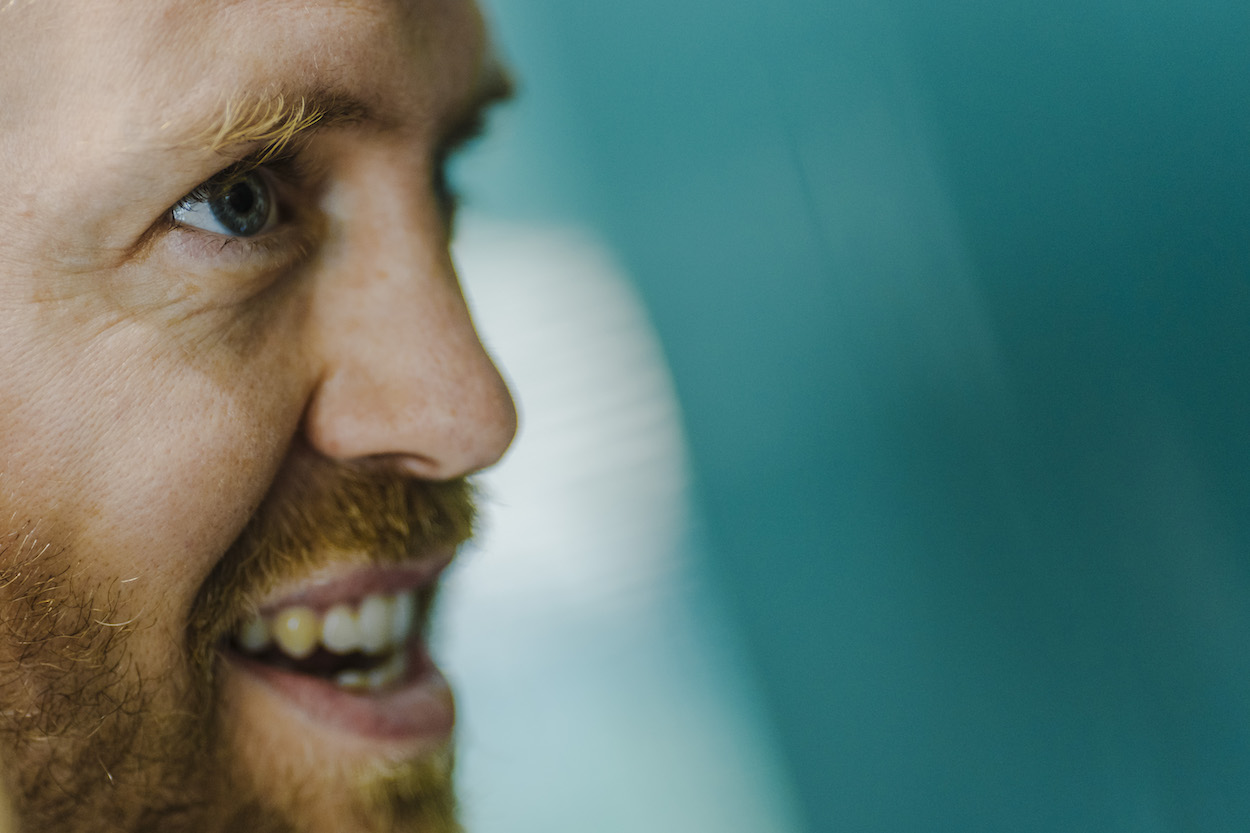 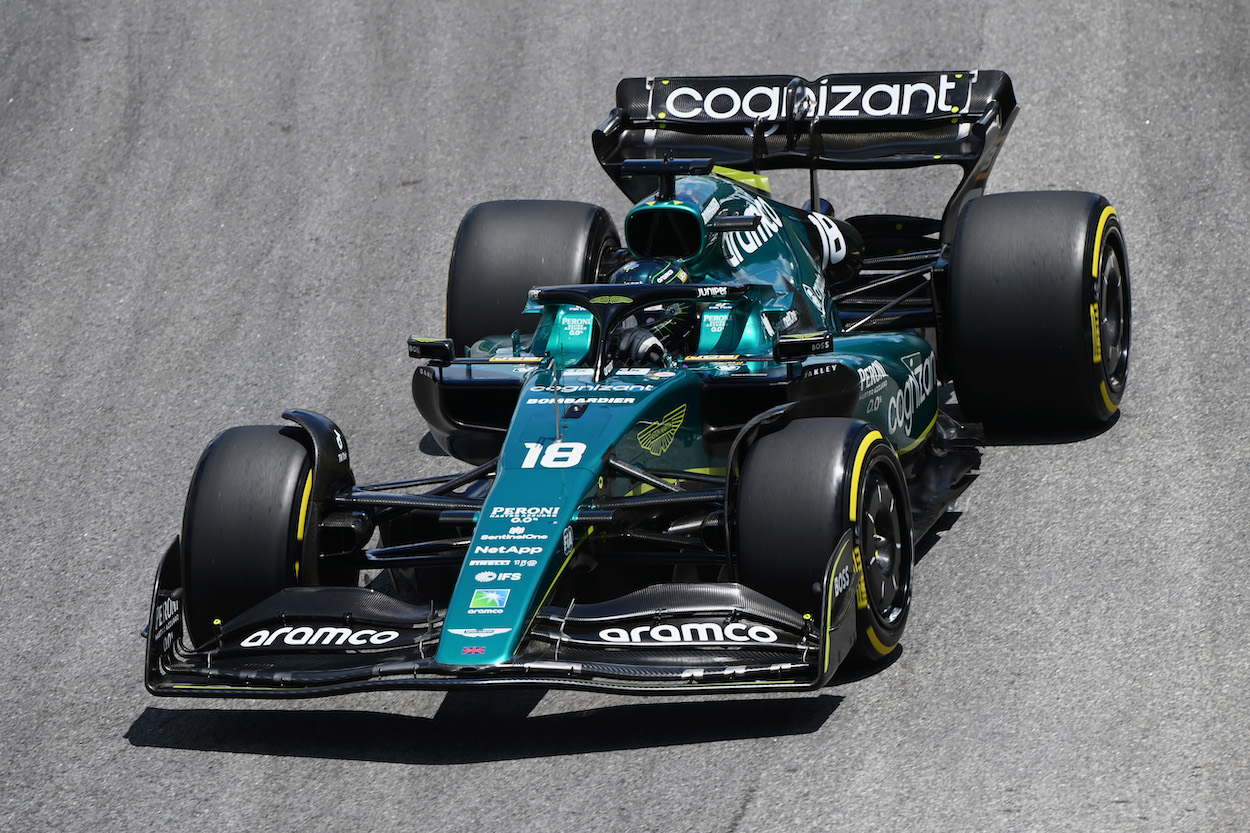 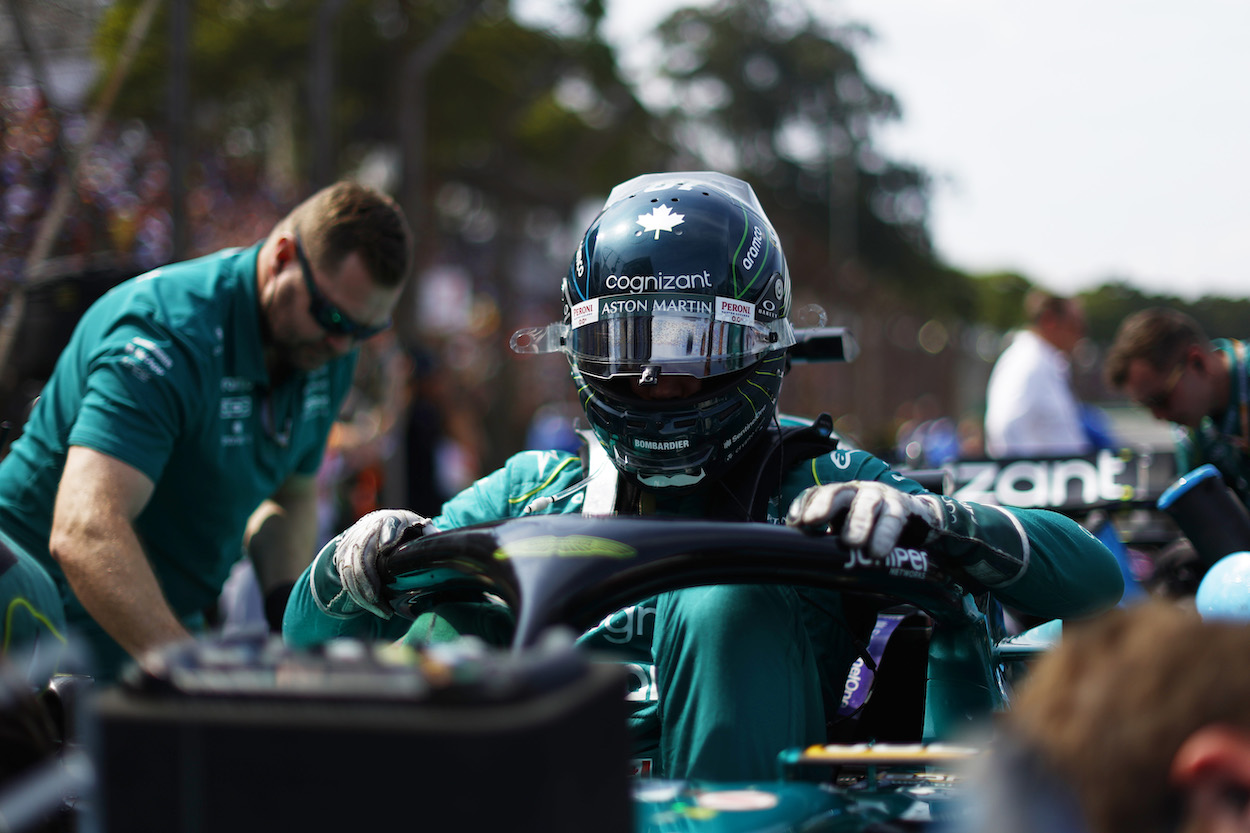 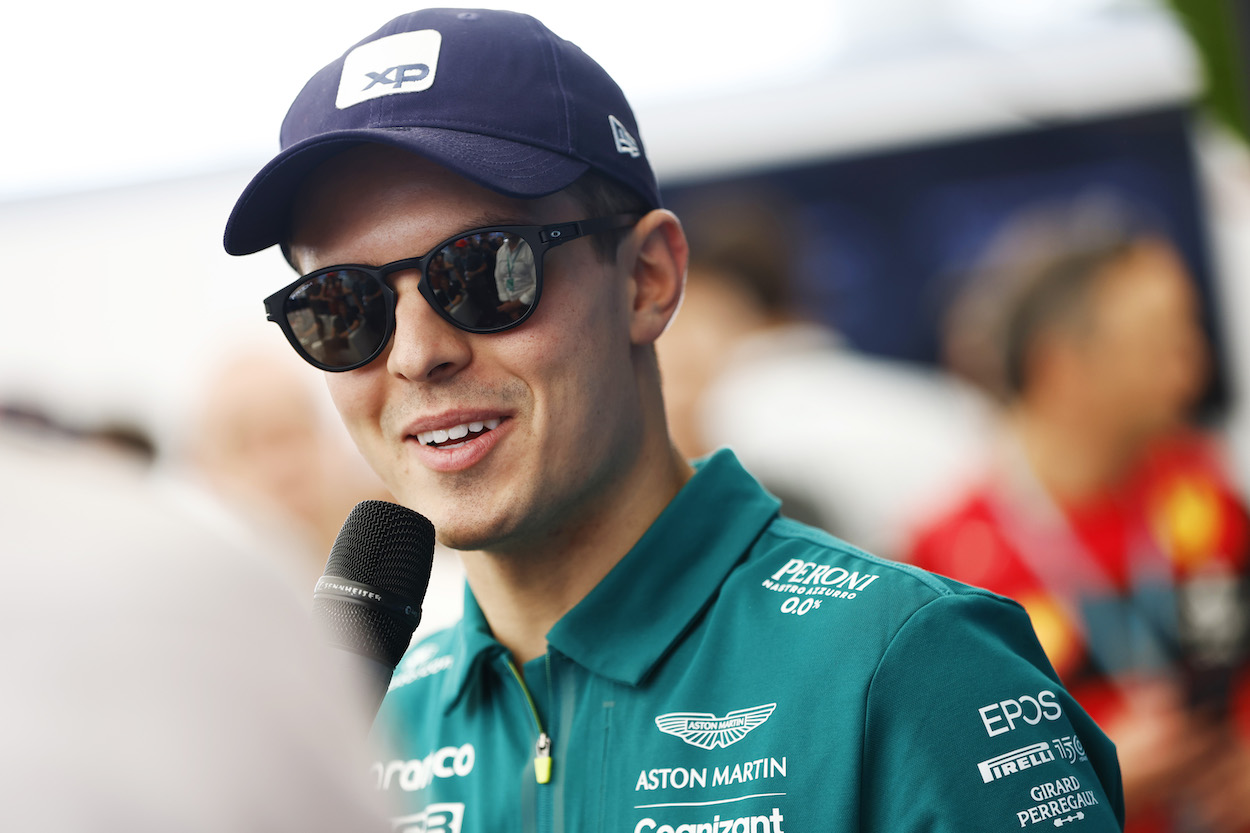 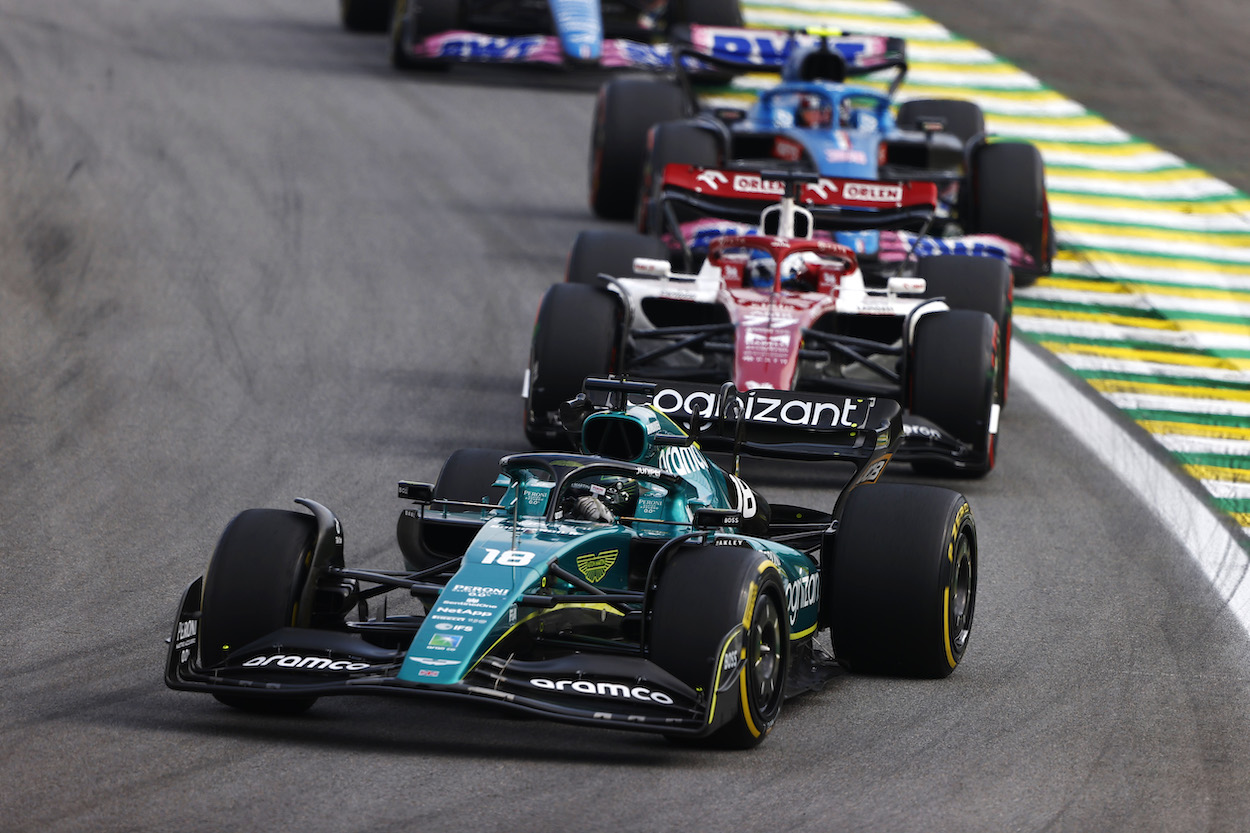 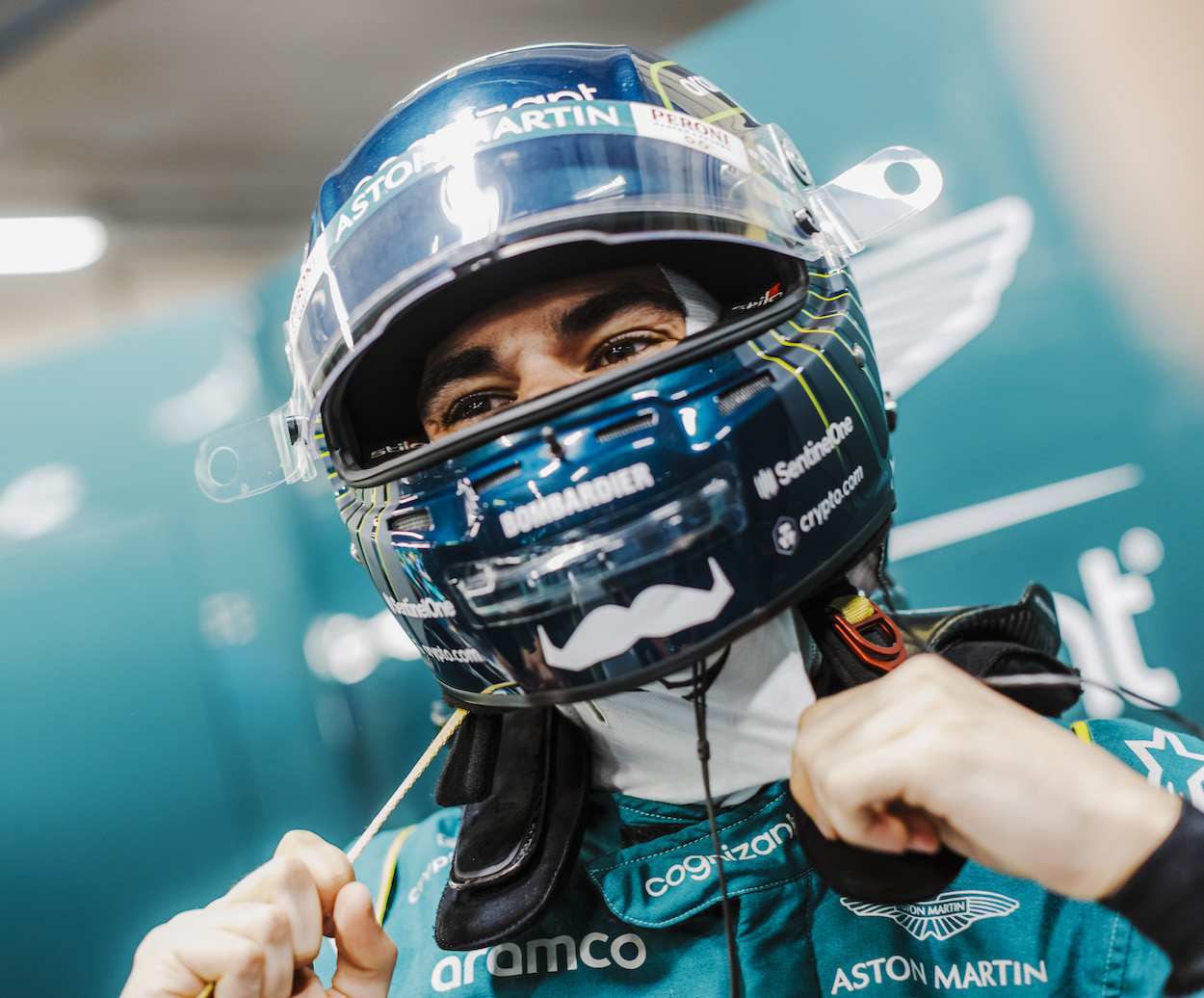