Paddock Magazine
on November 11, 2022 at 3:44 pm
Williams Racing
The penultimate race of the 2022 Formula One season proved to be a frustrating one for Williams Racing, with both drivers coming home outside of the points.
It was another action-packed afternoon of racing at Interlagos, and both Nicholas Latifi and Alex Albon were able to keep their noses clean on the opening lap that saw a collision at Turn 8. That incident ended Kevin Magnussen and Daniel Ricciardo’s race, lifting our duo to P16 and P17 before Alex boxed under the Safety Car to ditch his hard tyres for the medium compound.
There was more drama at the restart when Lewis Hamilton and Max Verstappen collided at Turn 2 before Charles Leclerc was tagged by Lando Norris at Turn 7. All four continued with our pair again gaining places, with Nicky in P14 and Alex in P16.
Lap 12 saw Yuki Tsunoda make a move on Nicky before Alex also got by his teammate. One lap later, our No23 made a great pass on the No22 at Turn 4.
Neither Alex nor Nicky could make it any further inroads during the middle portion of the race, only gaining as other drivers pitted. A Virtual Safety Car was deployed on Lap 53 after Norris pulled to the side of the track with technical issues. This was upgraded to a full Safety Car period a lap later.

Our race was OK, but we got unlucky with the Safety Car, with everyone in front of us getting a free pit stop, ultimately compromising our whole race. We did a good job, and in terms of the race, I was happy with how I was driving, and it looked like we were optimising the race.

I do think we may have made an error with our start tyre, as everyone else was on the softs and mediums, but the Safety Car allowed us to swap to a two-stop medium race immediately. It’s unfortunate, but we’ll look forward to the next and last race of the season.

The car was better today in the race. We had damage yesterday on the floor, which we repaired overnight, so the car was feeling better today. I had a big flat spot on the first lap, which affected the first stint pace. It was then, unfortunately, we had a slow pitstop and struggled on race pace from there. The Safety Car gave us a little bit of hope at the end, but I couldn’t catch up to the pack.

With the early Safety Car, we could switch Alex to an effective two-stop race using only medium tyres. With the second Safety Car coming shortly after Alex had made his final stop, most of the tyre advantage we were accruing for the final stint was lost. At the restart, Alex suffered a loss of power, which took us a couple of laps to recover, and he could not make any further progress.

Nicholas ran a short stint on the Hard compound, but this was a poor tyre today and, coupled with a slow pit-stop, dropped him off the back of the pack. The second safety car allowed him to recover and race Alex over the final laps, but it was a frustrating day. 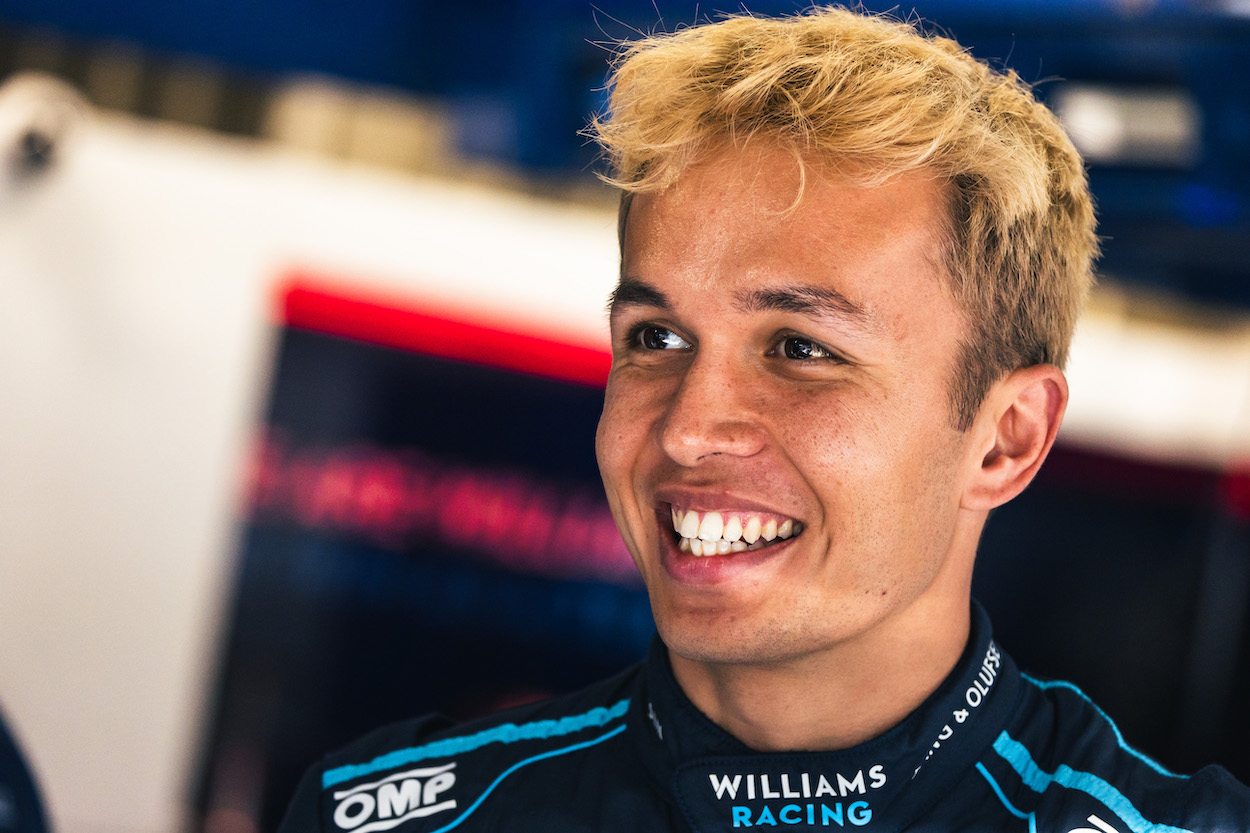 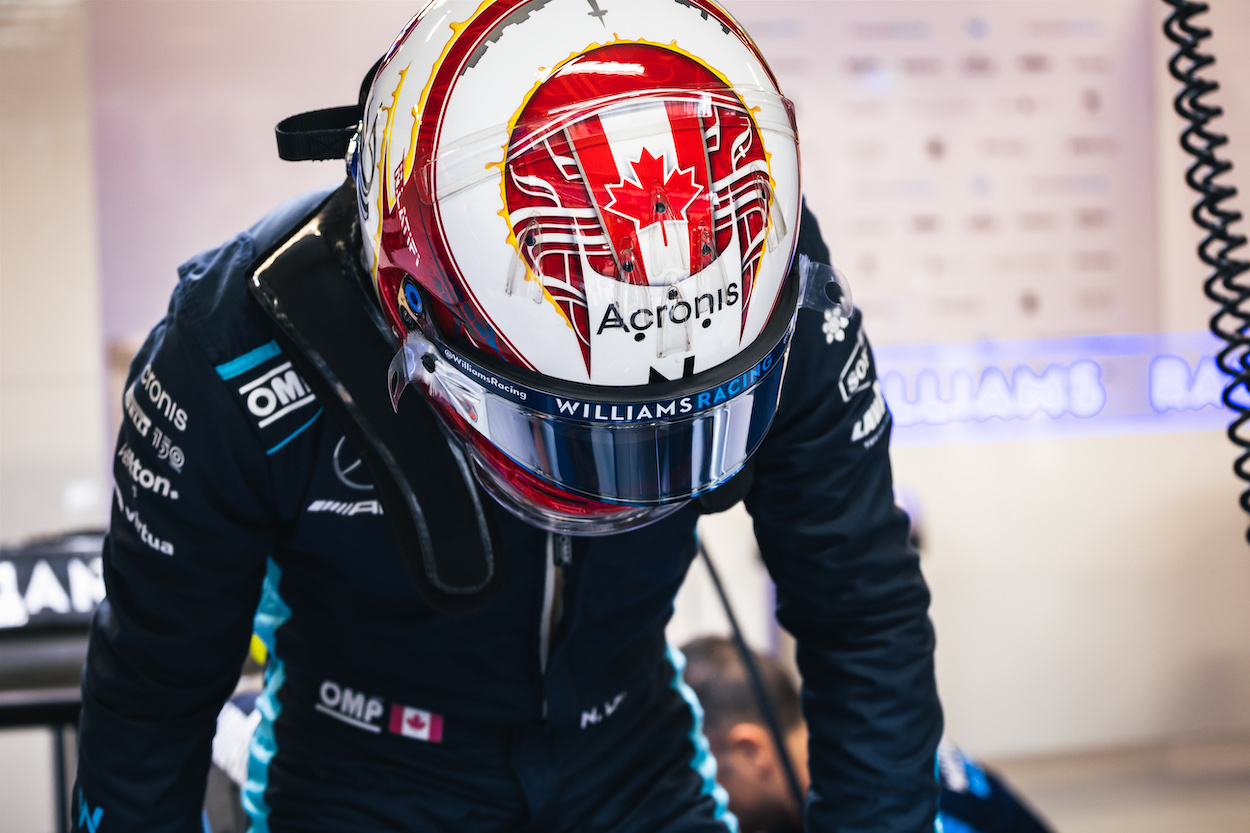 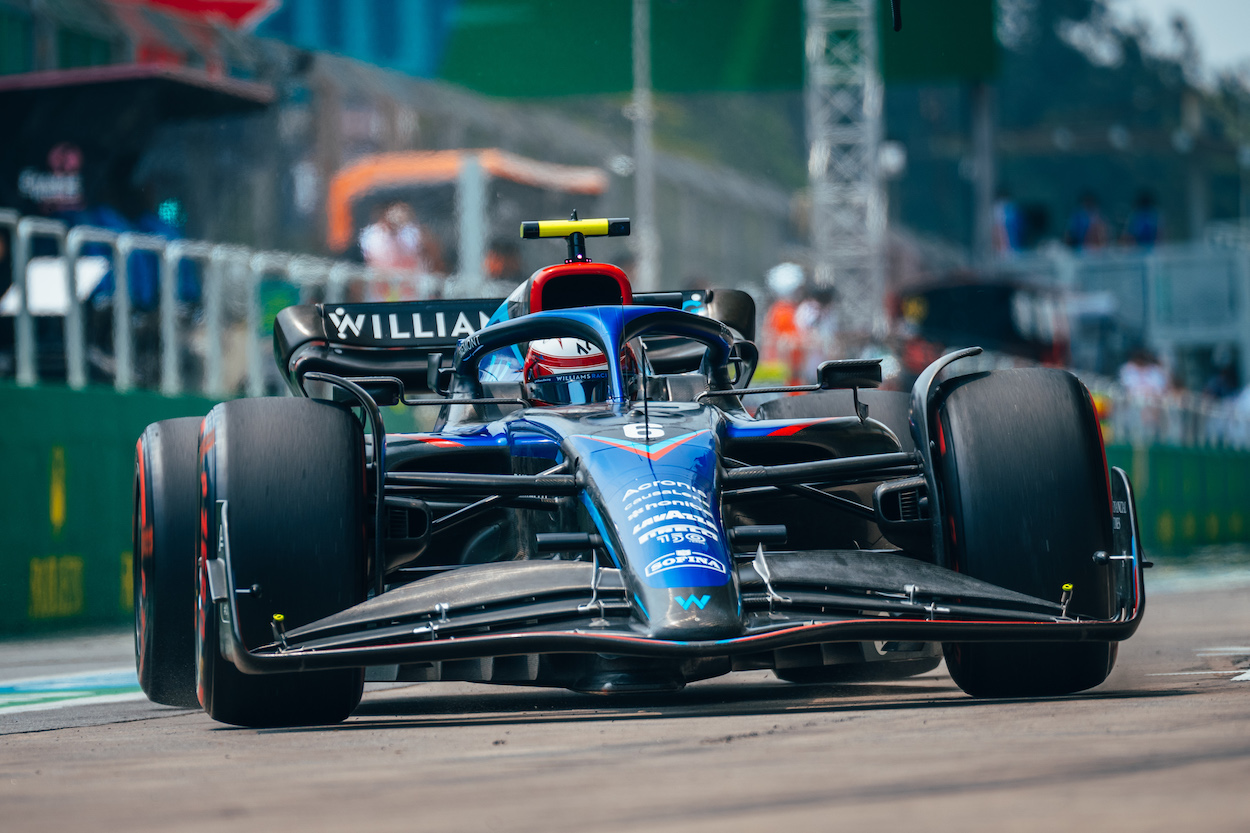 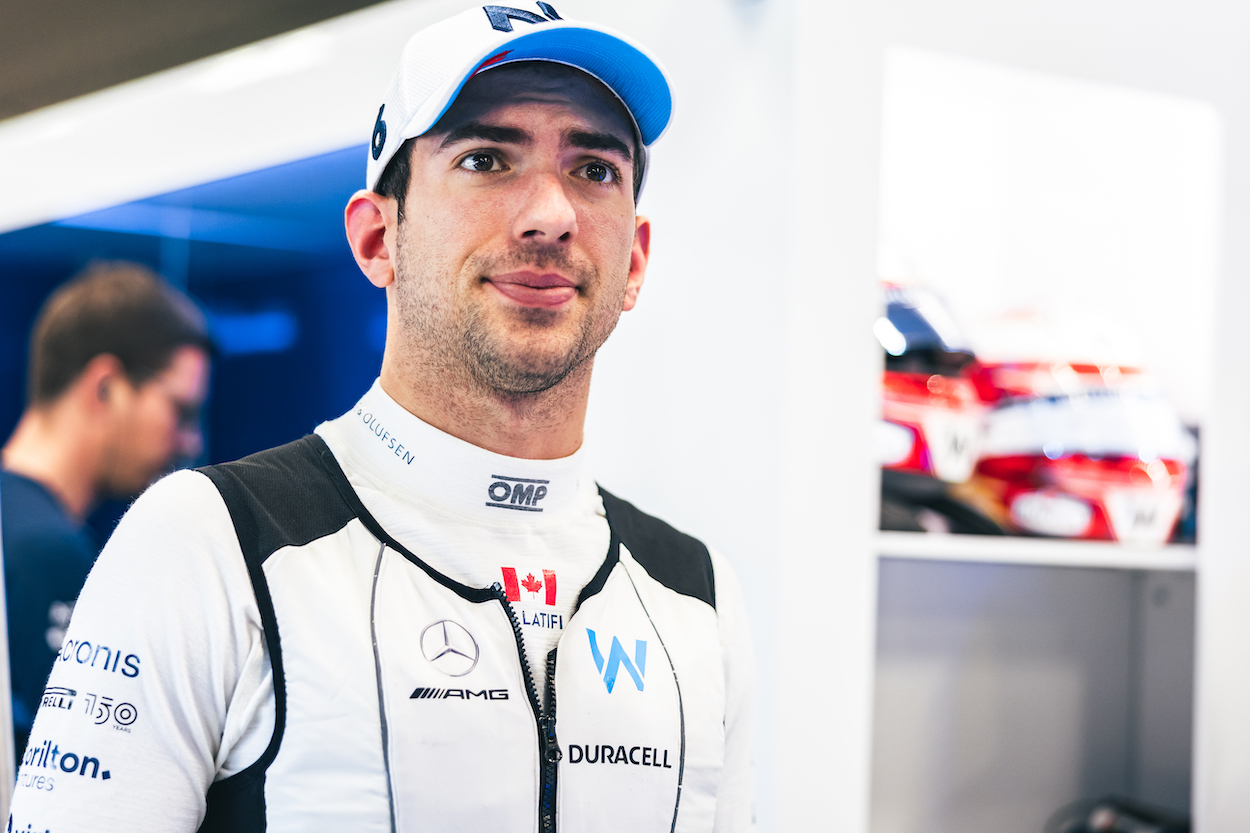 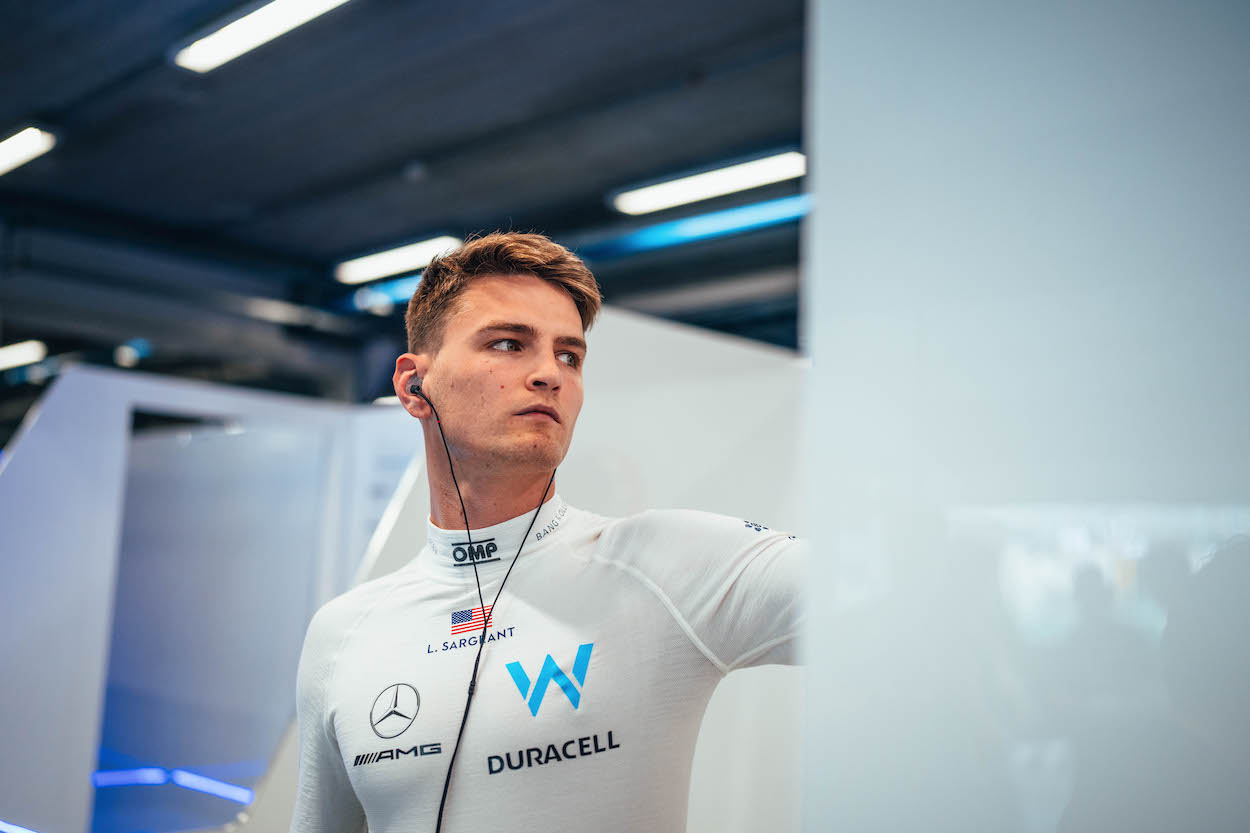 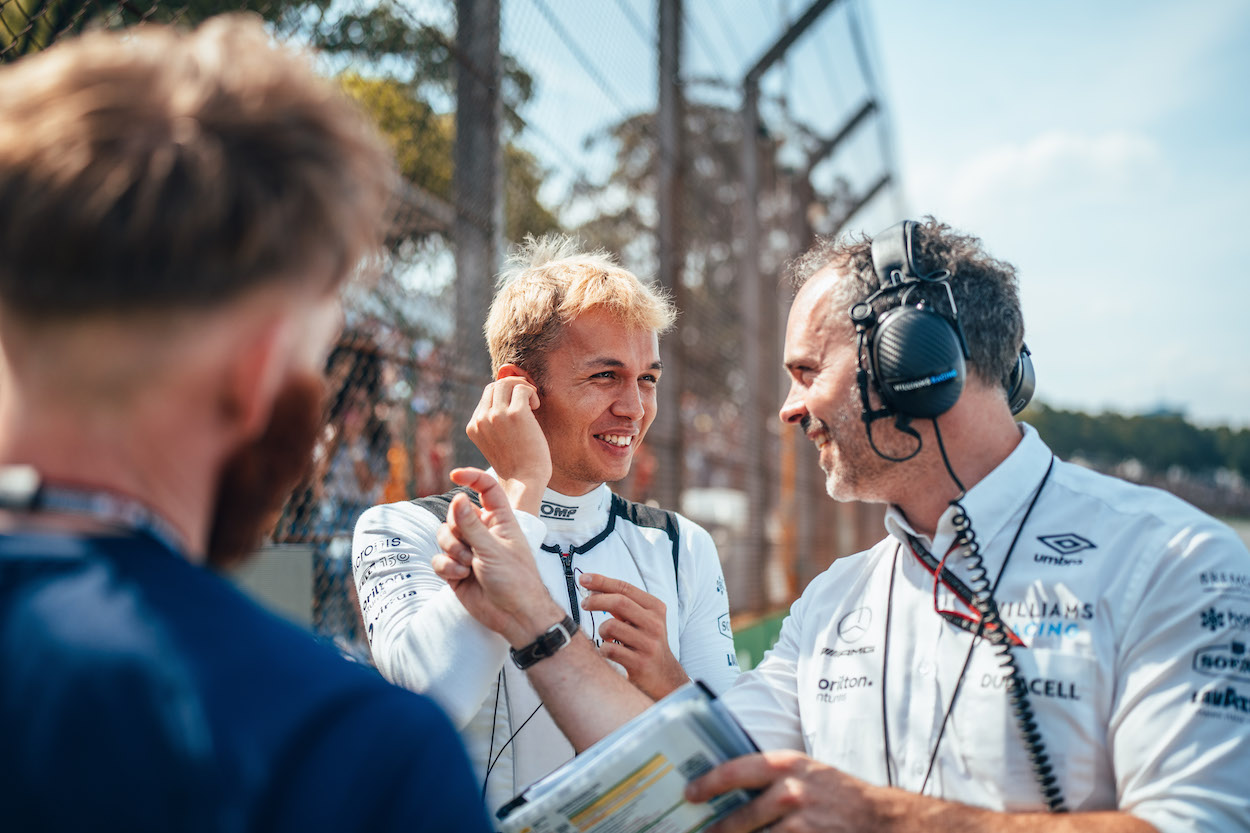