Scuderia Ferrari comes away from the 2022 Formula 1 Brazilian Grand Prix at Interlagos with a third and a fourth place courtesy of Carlos Sainz and Charles Leclerc, respectively. It was the best result possible under the circumstances of a race in which both drivers encountered unexpected difficulties.

Bad luck. Both drivers started on the Medium tyre, getting away well but overtaken by Lando Norris, who was on Softs. A Safety Car was required after a collision between Kevin Magnussen and Daniel Ricciardo, after which Charles set off to attack the Englishman, who clipped the F1-75, sending it into a spin. Leclerc had to pit for a new front wing and a set of tyres and rejoined last. On lap 17, Carlos was fourth behind George Russell and Sergio Perez on Medium tyres which should have lasted longer than the Softs of those around him. But the team spotted unusually high temperatures on the right rear brakes, and it turned out to be caused by the same problem that had already affected Charles in Belgium, namely a visor tear-off caught in the brake cooling duct. Sainz, therefore, had to pit early, wiping out all his efforts up to that point.

On the attack. Therefore, both drivers had to attack from a long way back. Charles pulled off several overtaking moves, while Carlos had great pace and fought Perez for the last spot on the podium. With 20 laps remaining, Charles came up behind Valtteri Bottas in seventh place before the Safety Car was required once more after Norris had to park on the track. This allowed Sainz to pit for Soft tyres while Charles stayed out on his Softs. At the restart, both of them managed to get past Perez to be third and fourth, proving that the F1-75 was definitely on the pace this weekend. Today’s result means that Charles has joined Perez on 290 points and is therefore classified second in the Drivers’ standings as he has more wins. Scuderia Ferrari is still second in the Constructors’ classification, 19 points ahead of Mercedes. The last race of the season takes place in Abu Dhabi next Sunday.

The team fought well for this result. We had a strong weekend and a solid race despite the penalty and some setbacks today, namely the issue with the tear-off that meant I had to pit earlier than planned, and we had to rethink our strategy.

We stayed focused, picked up the pace again and were fast during the race. We reacted to every challenge today, and the boys did great pitstops. We brought home the best possible result for the team, and we look forward to racing again in Abu Dhabi for the last time this season. Congratulations to George on his maiden win. He’s had a good weekend, and he deserves it.

It was a tough race today. The incident shortly after the start dropped me all the way to the back of the field. The pace and the feeling in the car were good, and I’m satisfied with my performance and the recovery I made to finish P4.

It will be a tight battle with Checo (Perez), and I look forward to racing in Abu Dhabi, where I’ll give it my all for one last time this season.

Our race immediately got much harder right from the early stages because of Charles’ incident and, in Carlos’ case, because a visor tear-off got stuck in a brake cooling duct on his car, which meant he had to make his first pit stop earlier than planned, while the mechanics dealt with the problem. From then on, it was a case of attacking all the time, thanks to an aggressive strategy and a great job from the whole team. We finished third and fourth, picking up plenty of championship points that could prove vital going into the final round in Abu Dhabi. Now we are concentrating on ensuring we are as well prepared as possible for this decisive last race. My congratulations to George Russell on his first win. 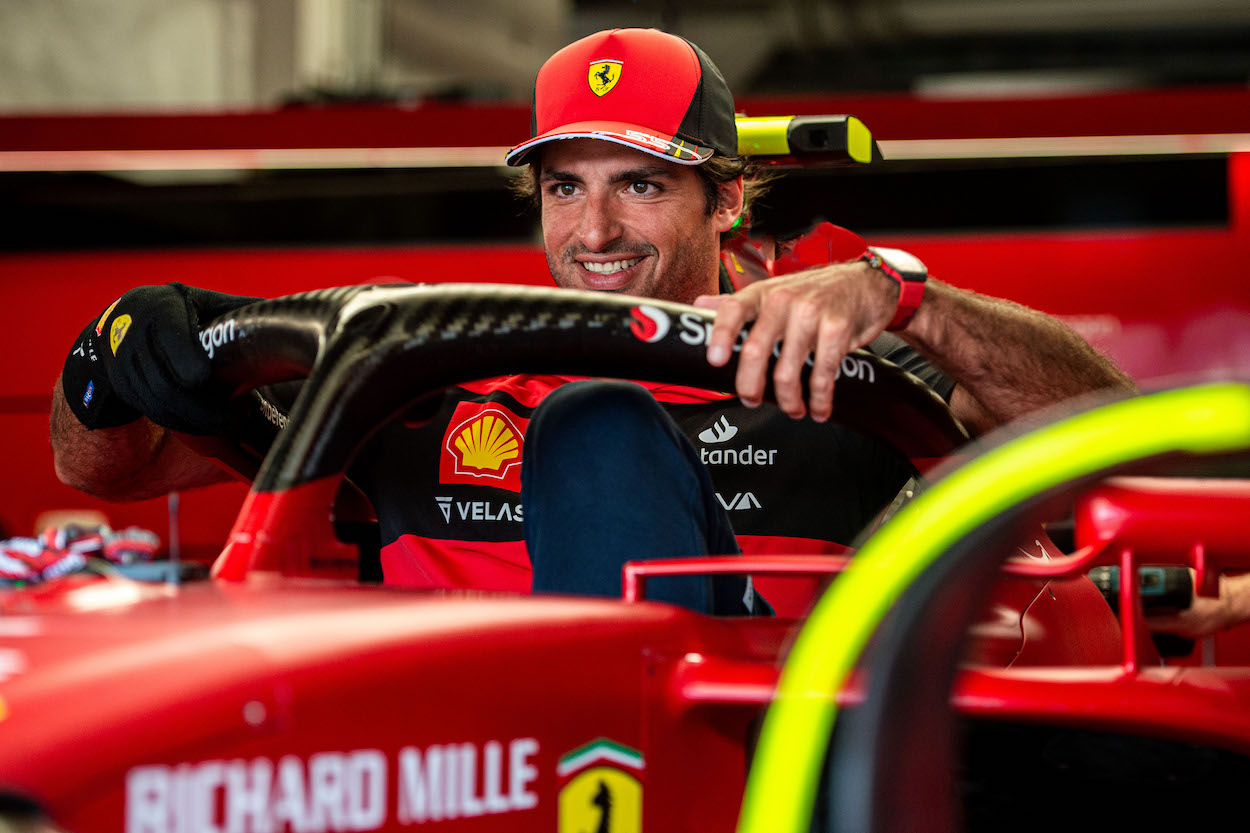 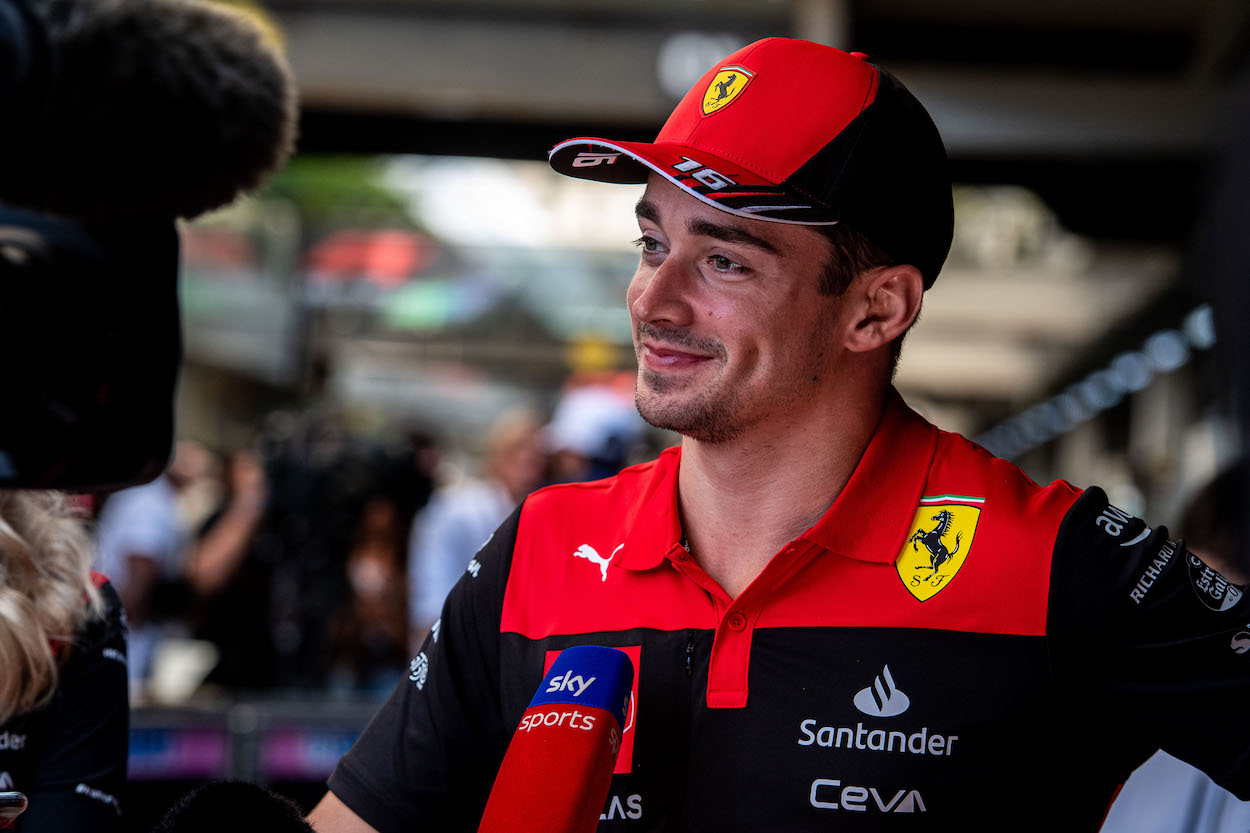 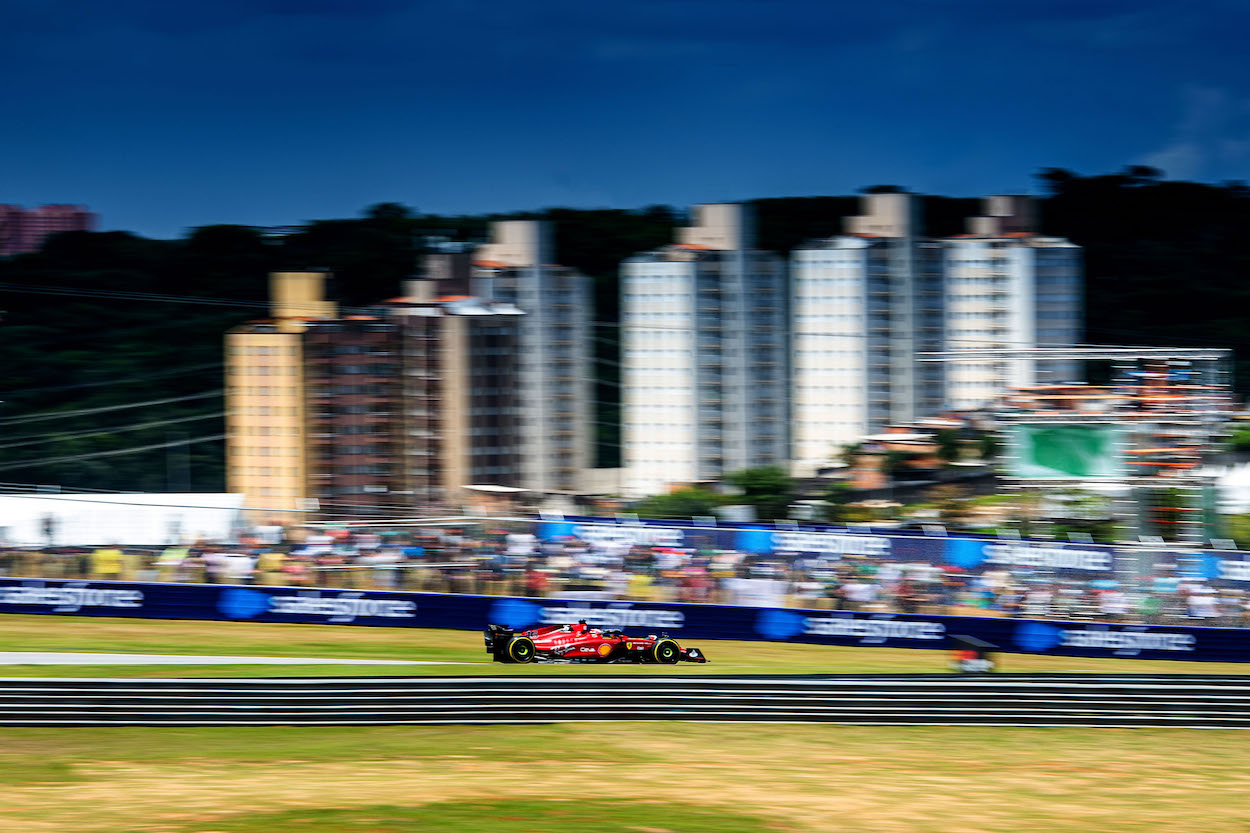 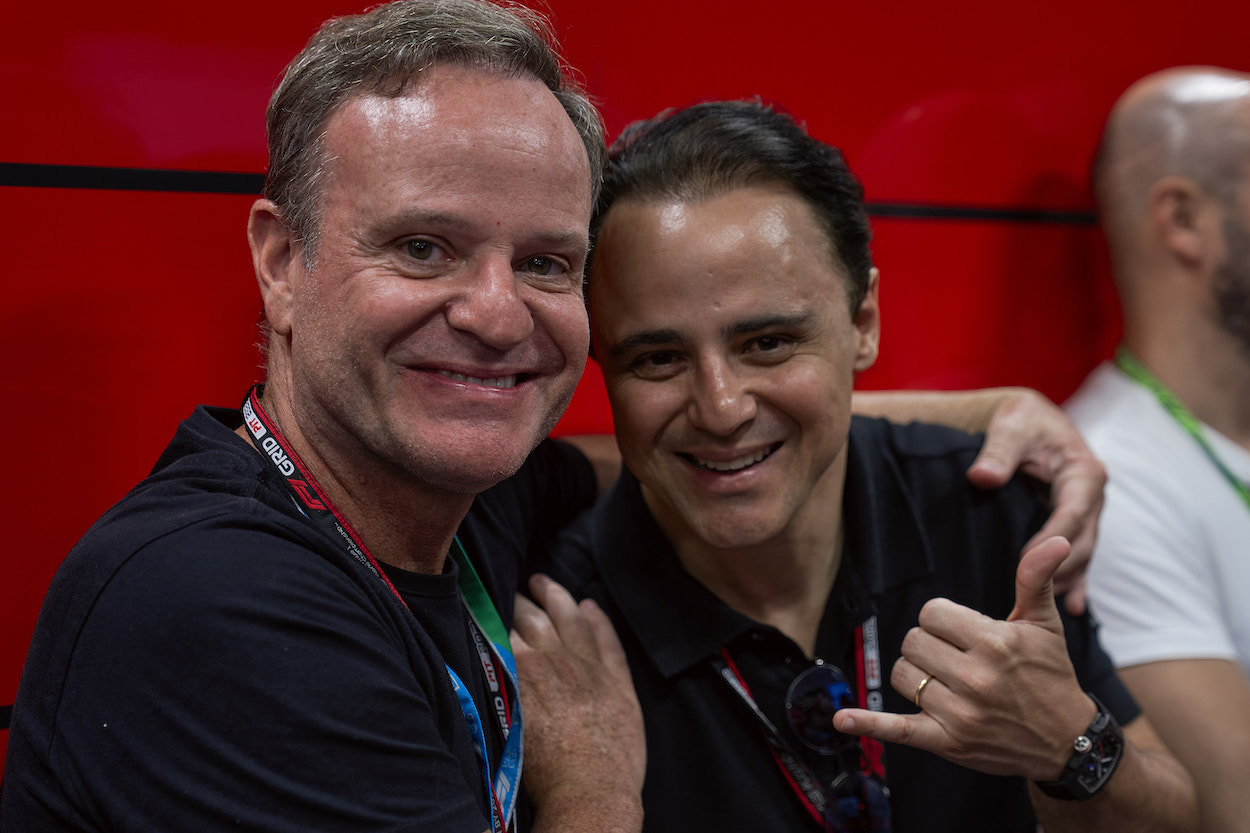 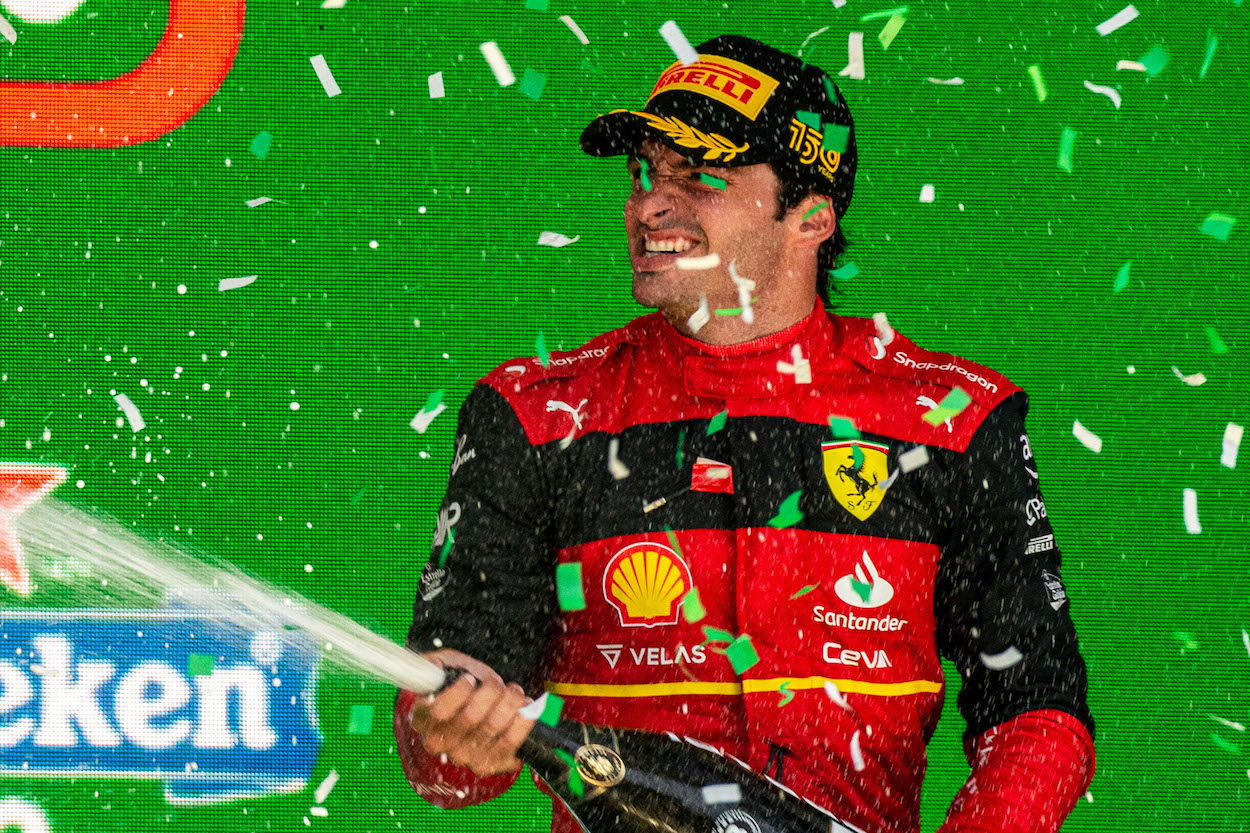 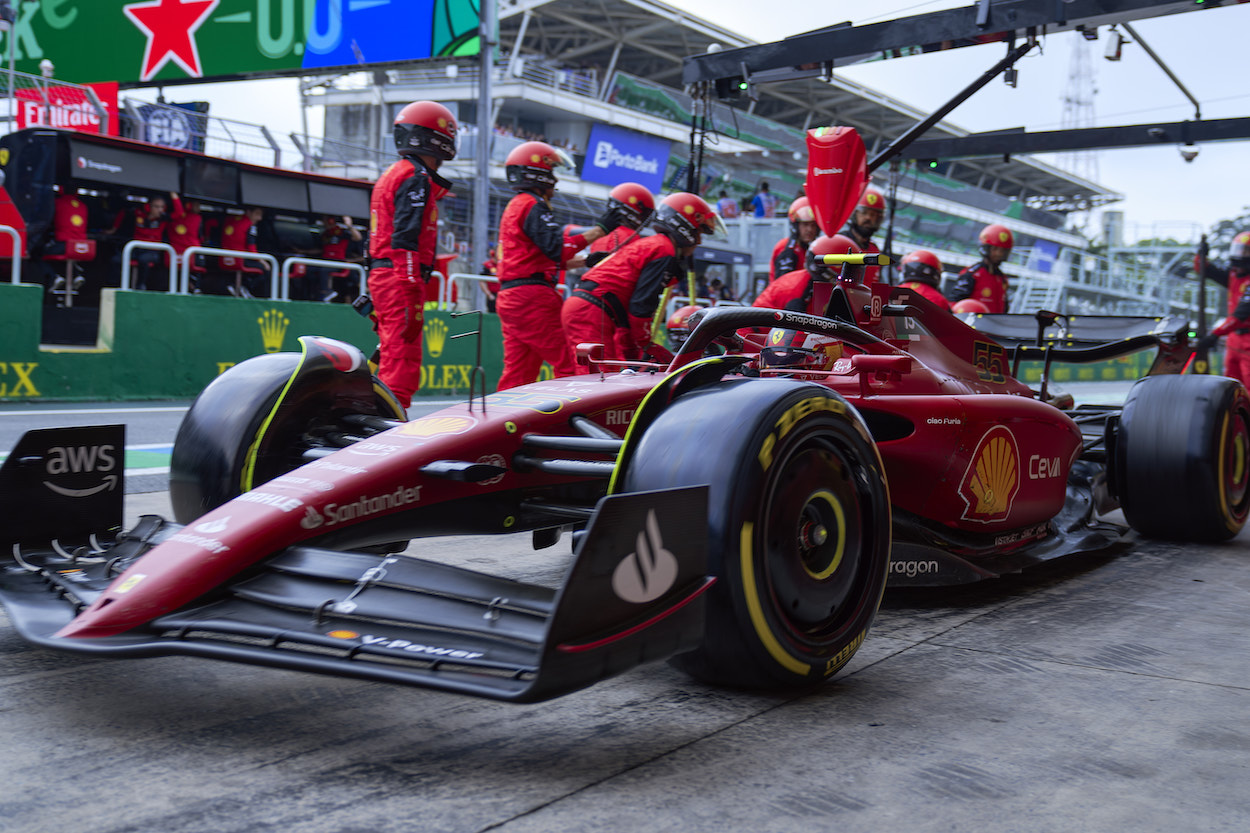