Lando moved up one position after a brilliant getaway off the start/finish line. Daniel collided with the rear of Magnussen on the opening lap ending his race prematurely. Lando and Leclerc touched as the pair battled for position, for which Lando was handed a five-second penalty. With Verstappen and Hamilton pitting, Lando moved into the top three. Sainz, Hamilton and Vettel passed Lando, who dropped back to P6 after 18 laps. On lap 25, Lando pitted for Medium tyres and served his time penalty. He emerged in P13 behind Ocon. 30 laps in, Lando re-entered the points positions after overtaking Zhou. Both Gasly and Alonso pitted on lap 36, and Lando was up to P8. Following a second battle with Leclerc, Lando was overtaken for P8 before the Ferrari driver pitted and gave Lando the position back. On lap 46, Lando pitted for a second time, opting for new Soft tyres, coming back out in P16. Lando passed Zhou once again and was up to P12 with other drivers pitting for fresh tyres. A power failure forced Lando to retire his car on lap 51, ending McLaren’s participation in the race.

My start today was good, but it was a disappointing Sunday for us. Regarding the contact with Charles, I thought it was a racing incident. Of course, I didn’t want contact, and I held my line as much as possible. Maybe I could have given him 5cm more, and he could have given me 5cm more, but it’s just a shame what happened. For the rest of the race, we were off the pace. I’d like to believe there was a little bit of damage because we were too slow today. I’m not sure why we stopped. The team will investigate. I’ve not been very well this weekend, but I’ve had a lot of support from the team, and we’re now focusing on finishing strongly in Abu Dhabi.

Firstly, I’m disappointed as it’s always difficult when your race is over so quickly. I touched the back of Kevin, and it’s a shame. I think the biggest disappointment is that it was such a small touch, but it had massive consequences. I didn’t expect him to spin, and I guess that was just the angle that we touched, and it just unloaded his rear. I feel most times, with a small touch like that, you can get away with it. So it was pretty unfortunate for both of us. It was an eventful race, so it’s a shame not to have been out there. Apologies to the team here and back at home, but we will reset and go again in Abu Dhabi.

That’s not what we had in mind when coming to the track this morning. We must acknowledge that we didn’t manage to put it together today as a team. The primary objective is always to see the chequered flag on Sunday, which we didn’t manage with either car today. We lost Daniel in the first lap with the incident with Kevin, and we lost ground with Lando with a five-second penalty after the incident with Charles. We struggled with pace, lost power, and were forced to stop on track with Lando. At the same time, our competitors for P4 in the championship scored a big result. Thanks to the team here at the track and back home, HPP, Daniel and Lando for the hard work. We will reset, analyse and learn what we can do better next week and give it our all once more in Abu Dhabi. 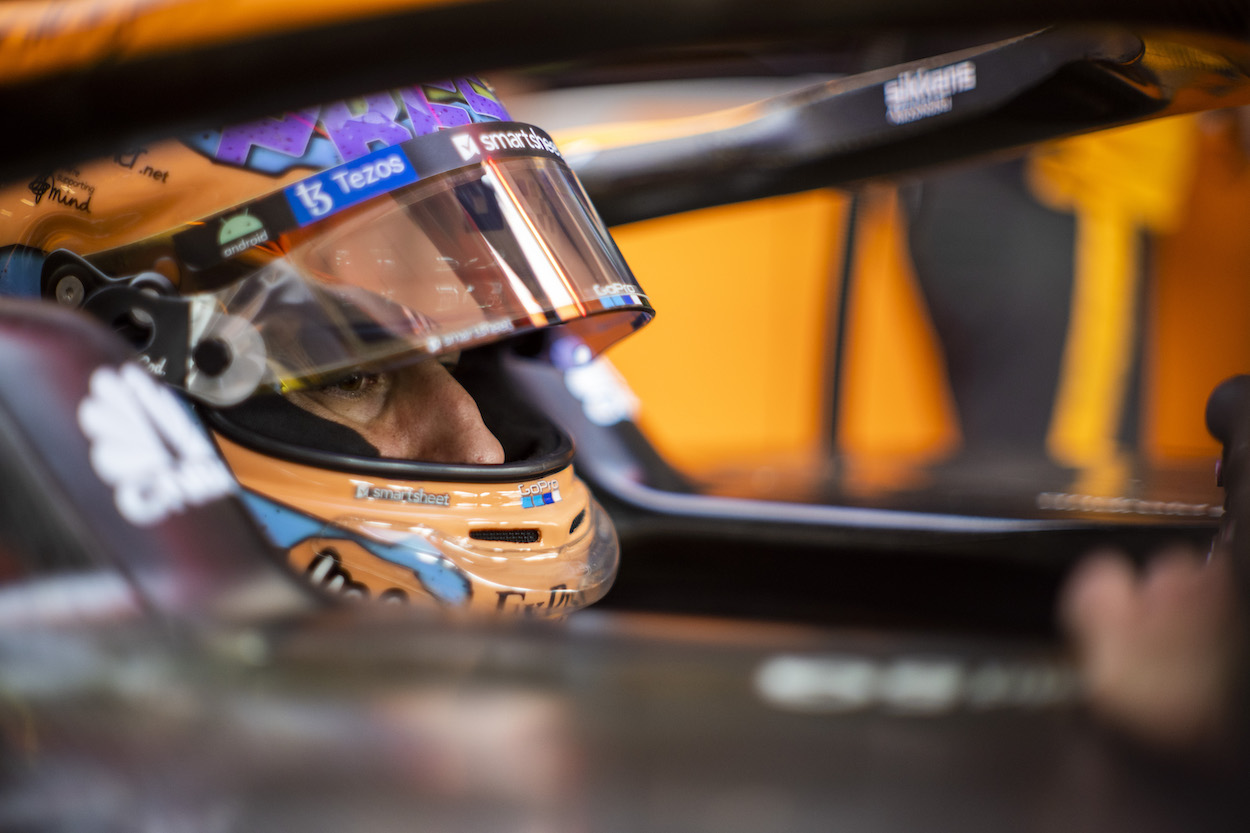 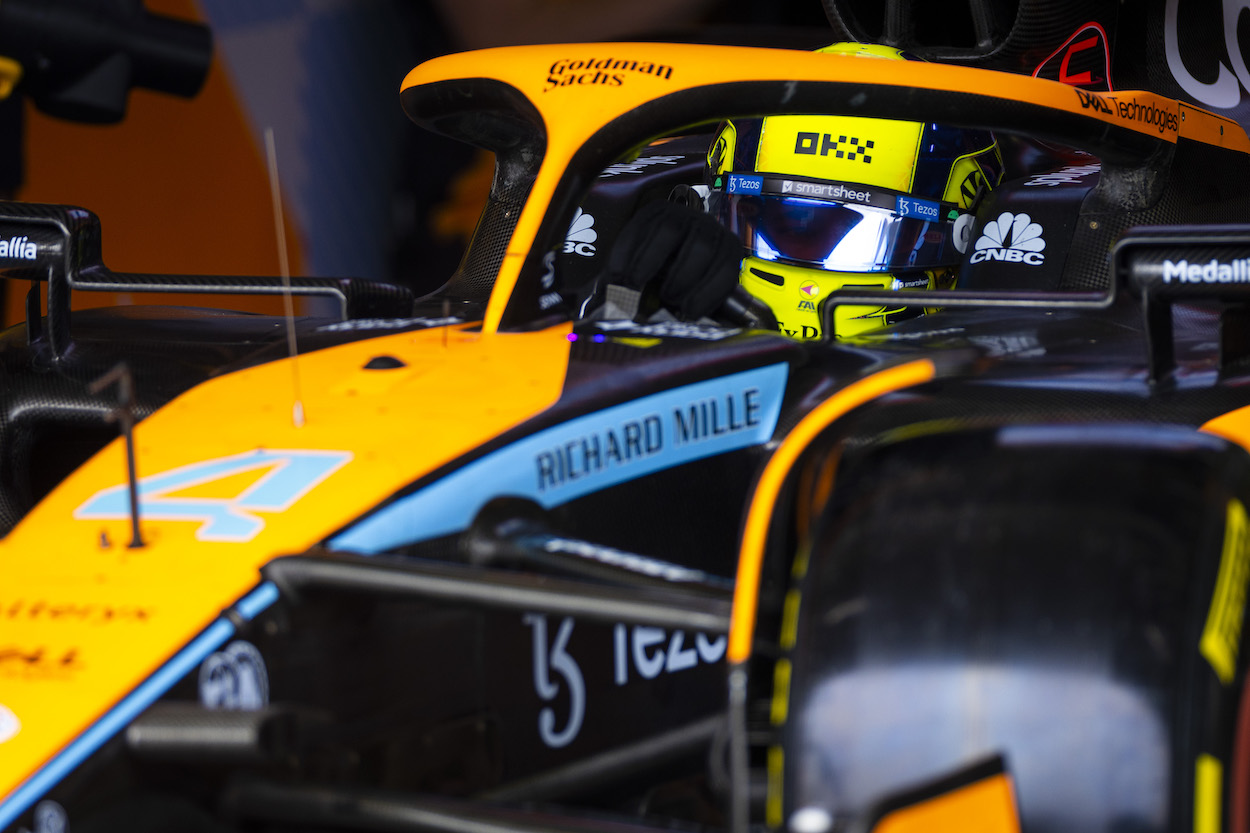 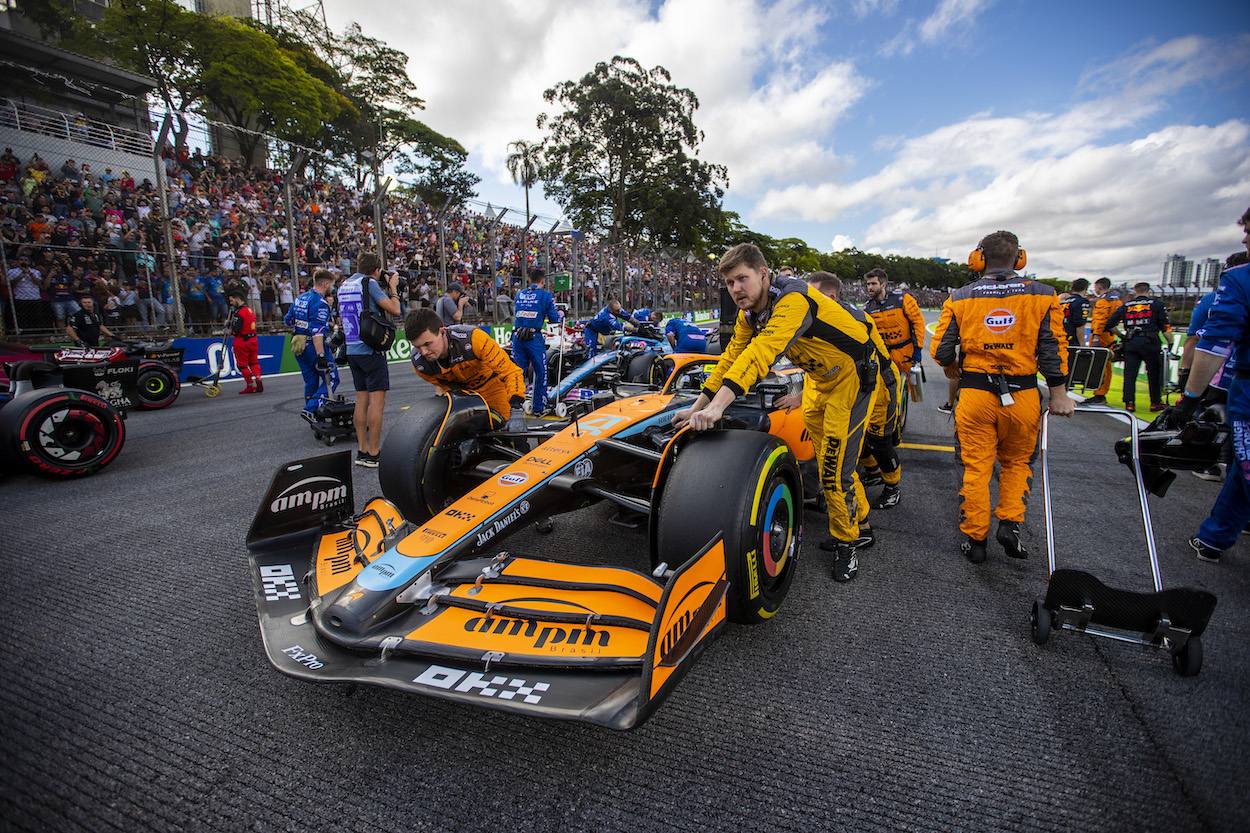 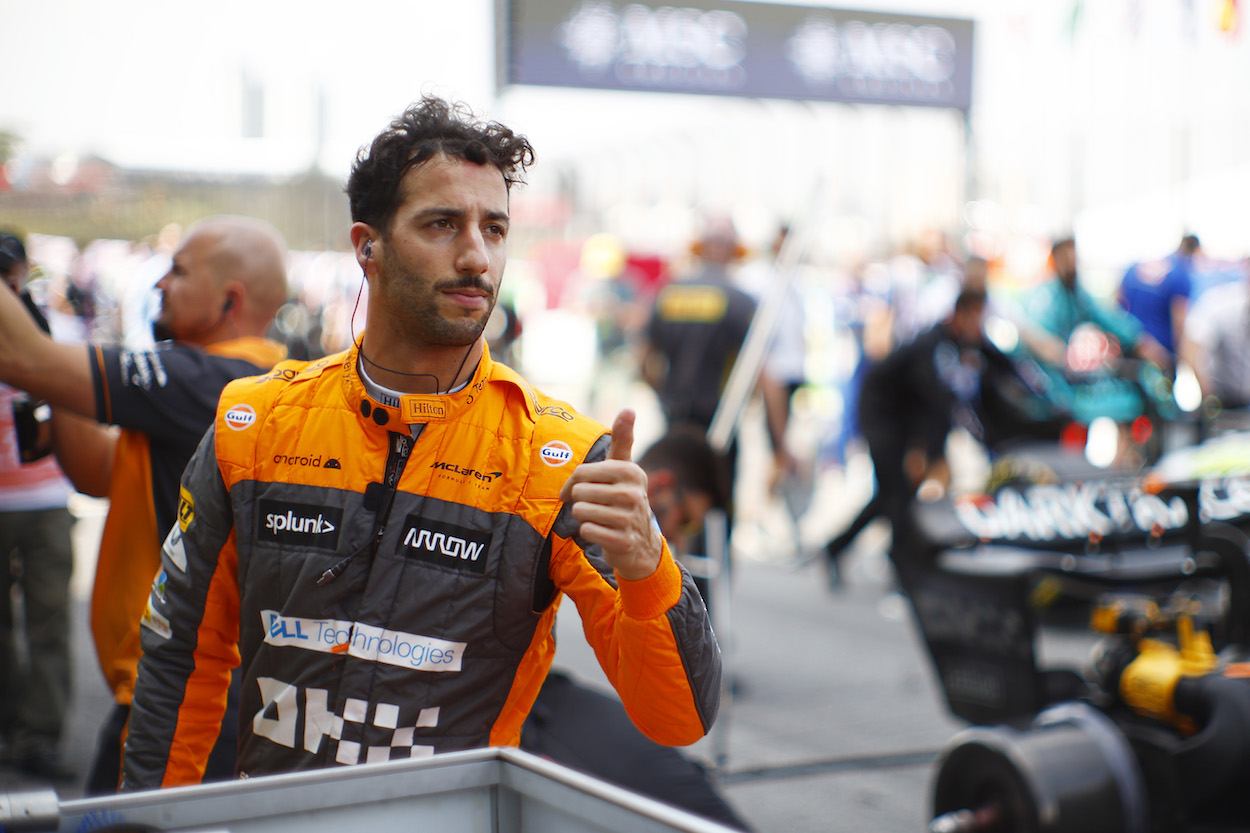 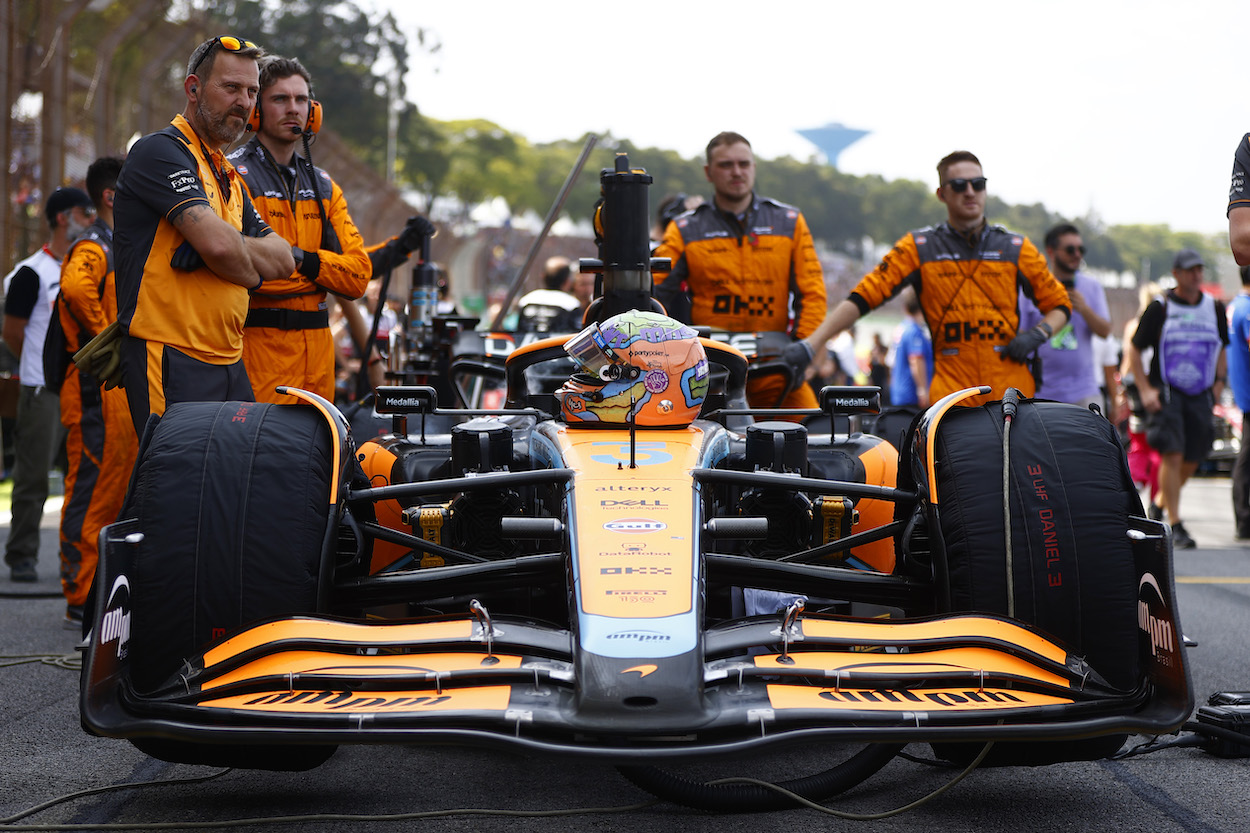