BWT Alpine F1 Team scored 14 points from the 2022 Formula 1 Brazilian Grand Prix after Fernando Alonso stormed from seventeenth to fifth and Esteban Ocon from sixteenth to eighth in a brilliant team display at an excited Interlagos.

The team moves onto 167 points in the Constructors’ Championship and extends its advantage to fourth place.

Both drivers demonstrated good teamwork in the 71-lap race, with Esteban on a two-stop Soft-Medium-Soft strategy and Fernando on a bold three-stop as he depended on a late charge on Softs to pick up a handful of places in the closing stages.

The team looked set to claim a solid top ten finish with both cars before a Virtual Safety Car, upgraded to a full Safety Car, for Lando Norris’s stoppage at Turn 10 on lap 50. That set up a dramatic finale as Esteban overtook Sebastian Vettel and Valtteri Bottas to hold a comfortable eighth place. Fernando could go past Esteban cleanly at Turn 10 as he set his sights on chasing down the cars in front. The Spaniard seized on Sergio Perez to take fifth place and a deserved 10 points at the chequered flag.

It was a very good race for us today here in São Paulo. The car was very competitive, and with our race strategy, we were out of sync with most of the cars. Then, in the end, during the Safety Car period, I had newer tyres, and we pushed as close to the front as we could; I overtook Sergio [Perez], and then I tried to look at Charles [Leclerc], but they were a step too fast for overtaking. I made a mistake yesterday when Esteban and I made contact, so today, we wanted to do our best and race hard for the team. We needed these points heading to Abu Dhabi. There is one more race with the team to go, and my heart is in racing.

It’s a great result for the team today, and I’m very happy with our race. We maximised the different strategies on both cars and scored fourteen points heading into the season’s last race. It was a good recovery drive from Fernando and me after starting from where we did, so credit to the team for the execution. We knew we had to be at our best after yesterday’s disappointment, and that’s exactly what we did in the race. The season is not over, and we still have one more race to go. It will be a full push until the chequered flag in Abu Dhabi.

If yesterday was a low point in our season, today is certainly up there as a high. Congratulations to the entire team – both factories at Viry and Enstone – everyone trackside, and the drivers for a fantastic Sunday effort where we’ve scored 14 points and, importantly, extended our lead to fourth place in the Constructors’ Championship. The race was well executed, with both drivers showing a very strong pace, allowing them to close in on the top ten. We had Esteban on a two-stop strategy where he utilised the pace on the Soft tyre at the start, with Fernando on a three-stop with his aim to attack at the end of the race on his new set of Softs. It worked out well, with Esteban very comfortable inside the top 10 and Fernando benefitting from the VSC and SC in the closing stages to impressively overtaking several cars on his way to fifth place. The championship is not over yet until the chequered flag drops in Abu Dhabi. We will remain focused, do our normal preparation next weekend, and give it our best to have both cars finish the season as strongly as possible. We’re nearly home… 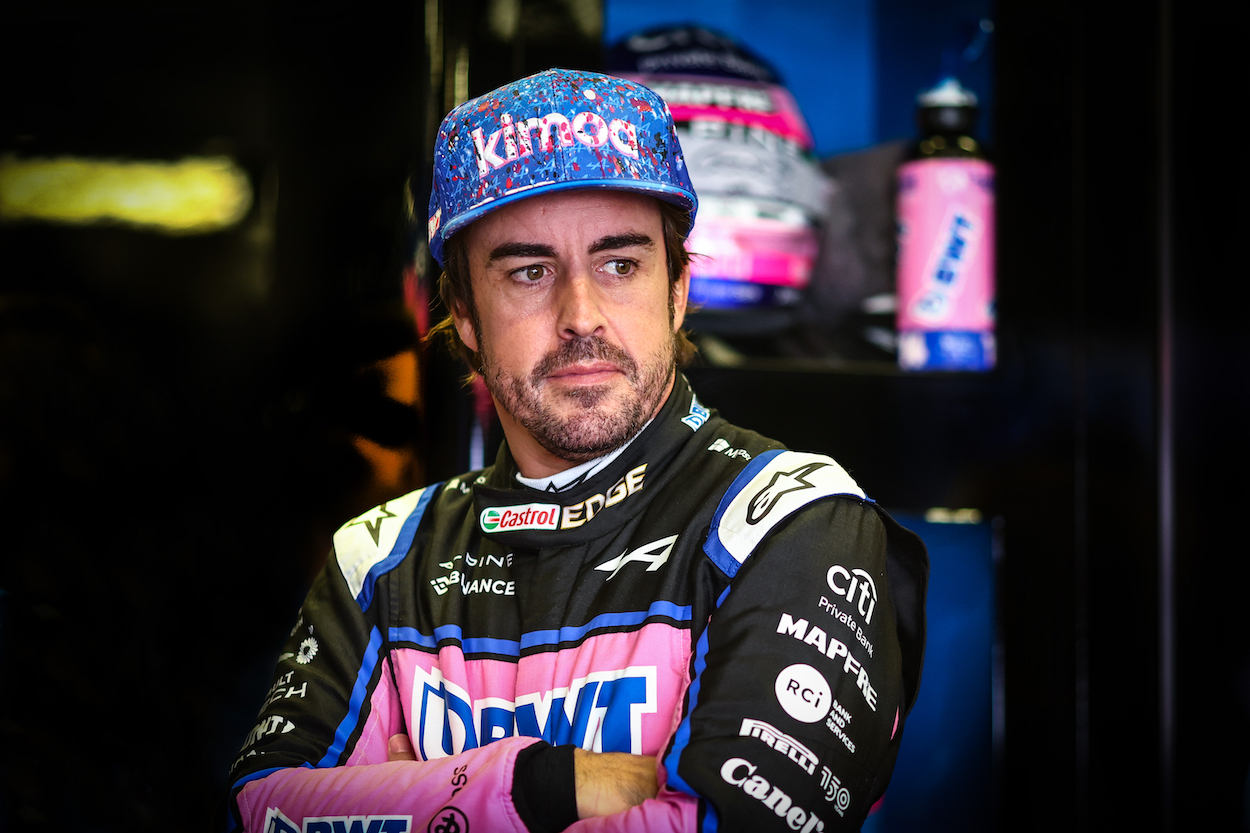 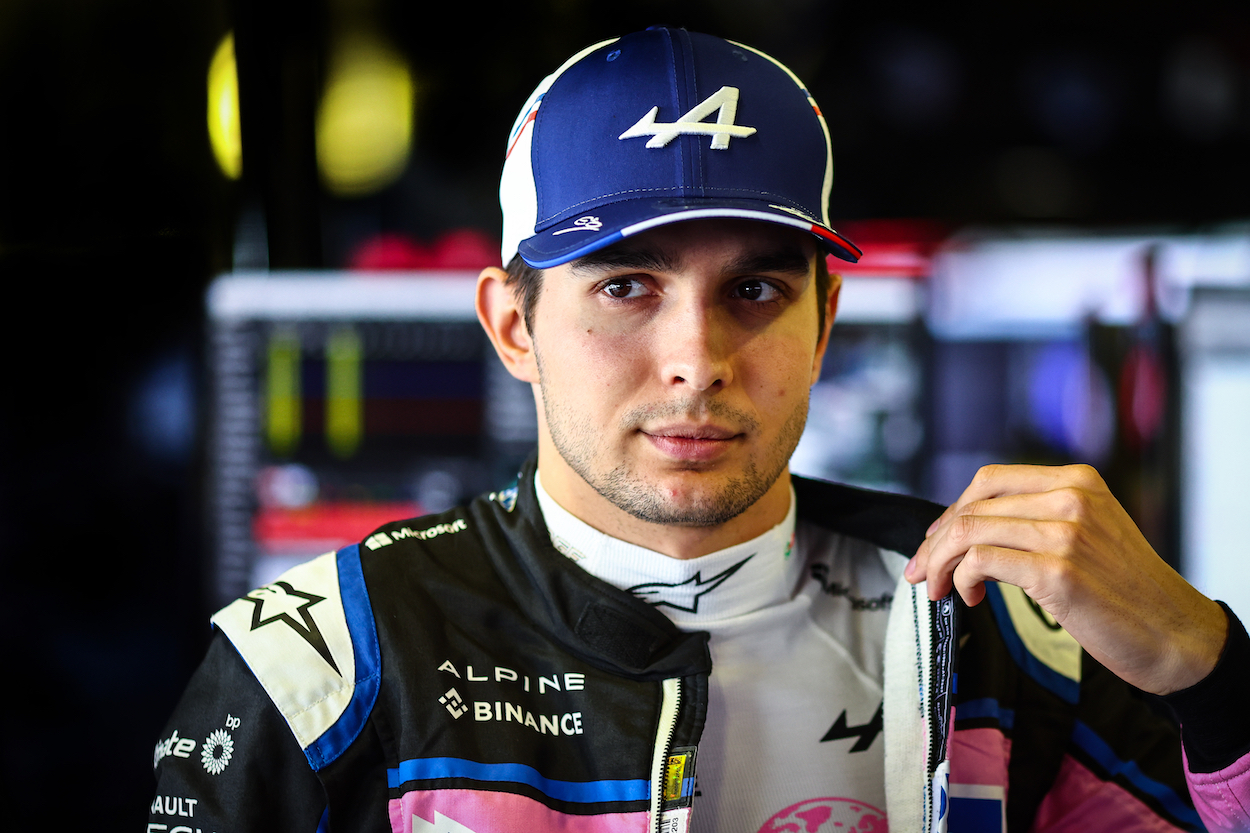 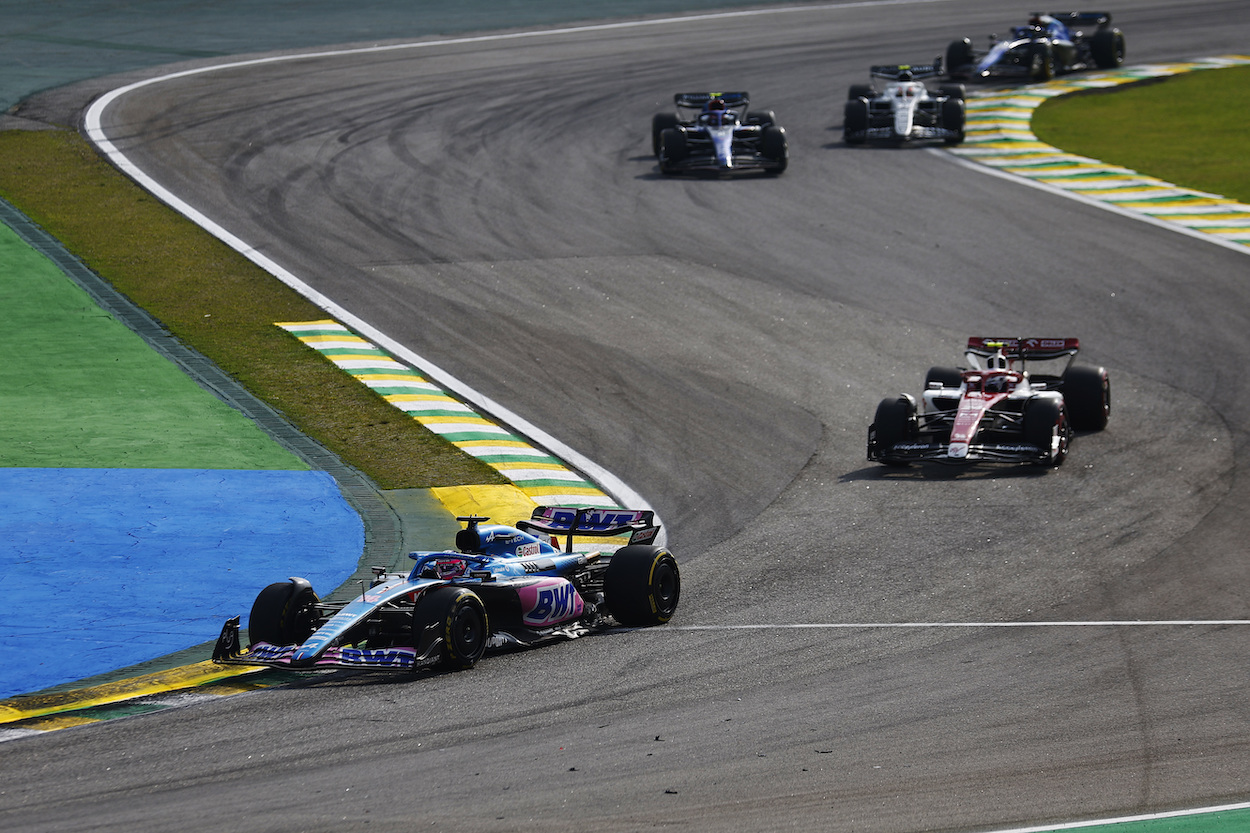