After a strong performance on Saturday, the team were unable to convert their good qualifying position into points at the 2022 Canadian Grand Prix.

Going into this weekend, we knew this track was going to be difficult and despite our good qualifying, in the first 3-4 laps I could tell it was going to be a struggle. I think P13 was all we could have achieved today so at face value; I am quite happy with it.

Going into the next stint of races, hopefully, we can make these upgrades and continue to improve on this.

The overall experience of the weekend has been pretty special. It’s great to finally have my first home race and the support I felt from my family, friends and all the fans in the grandstands were amazing.

In terms of being on track, we were lacking a lot of pace and we need to try to understand why in both high and low fuel. We have two weeks now to try and do a bit of analysis before heading to Silverstone. Regardless of the result, this weekend has been one to remember.

It was always going to be difficult to hang on to what we earned yesterday, and we didn’t have the pace to hold off the quicker cars that started behind us. However, we did have a good race with Gasly and Norris and we were close to Vettel and Ricciardo at the end too.

Like last weekend, the timing of the virtual safety car was not good for Alex, but he kept his head down and made the best of it. Similar to Alex, Nicholas struggled to find pace during the race despite his best efforts. As a team, it was great to be a part of Nicholas’ first home race and experience the support from the fans.

We needed a little more basic car pace to be able to really race for points and everyone in Grove is working very hard to deliver that to the track as soon as possible. 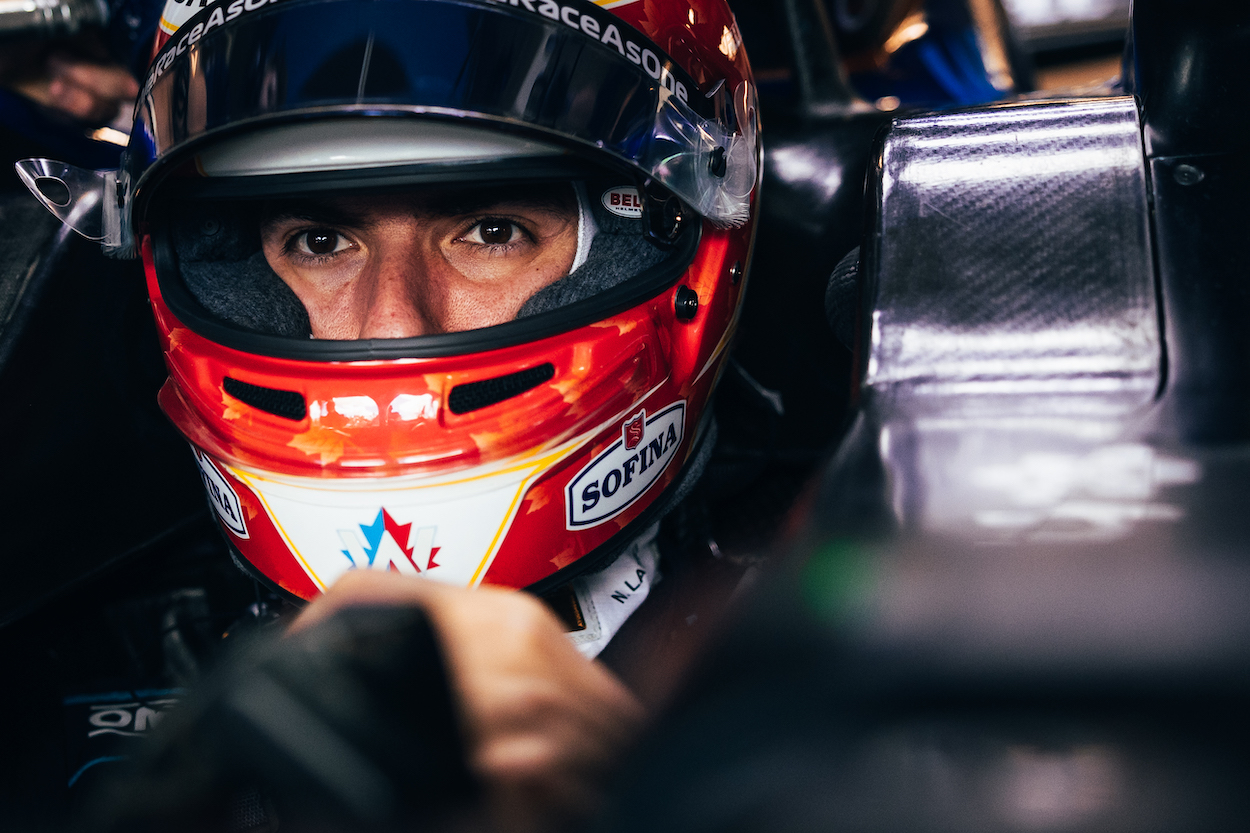 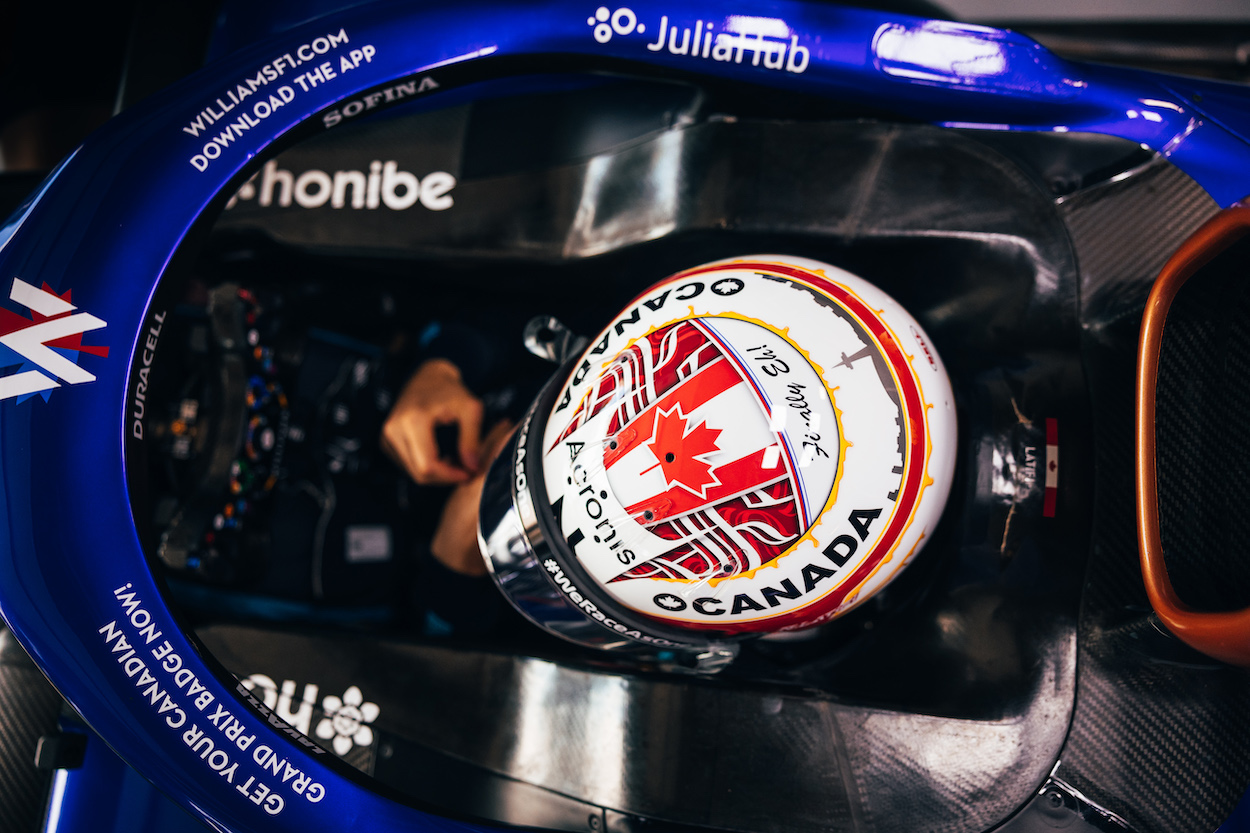 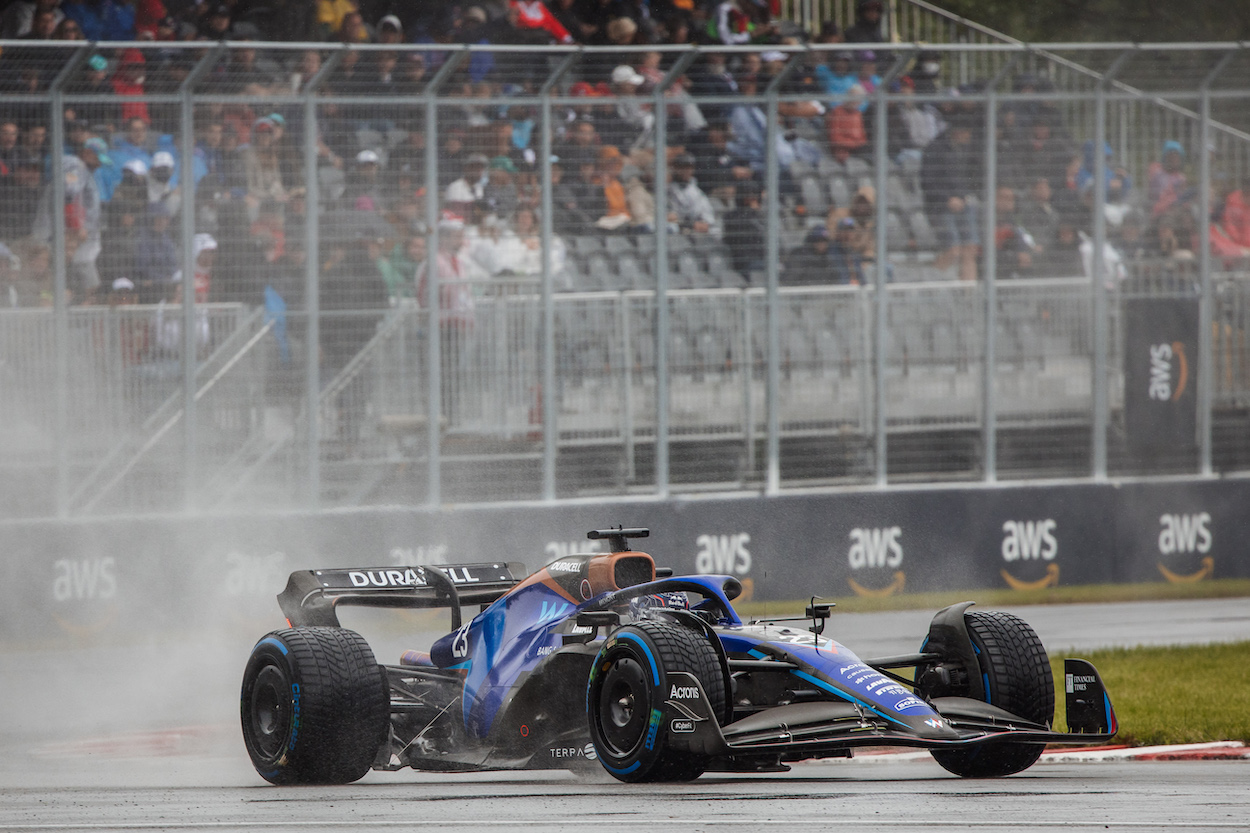 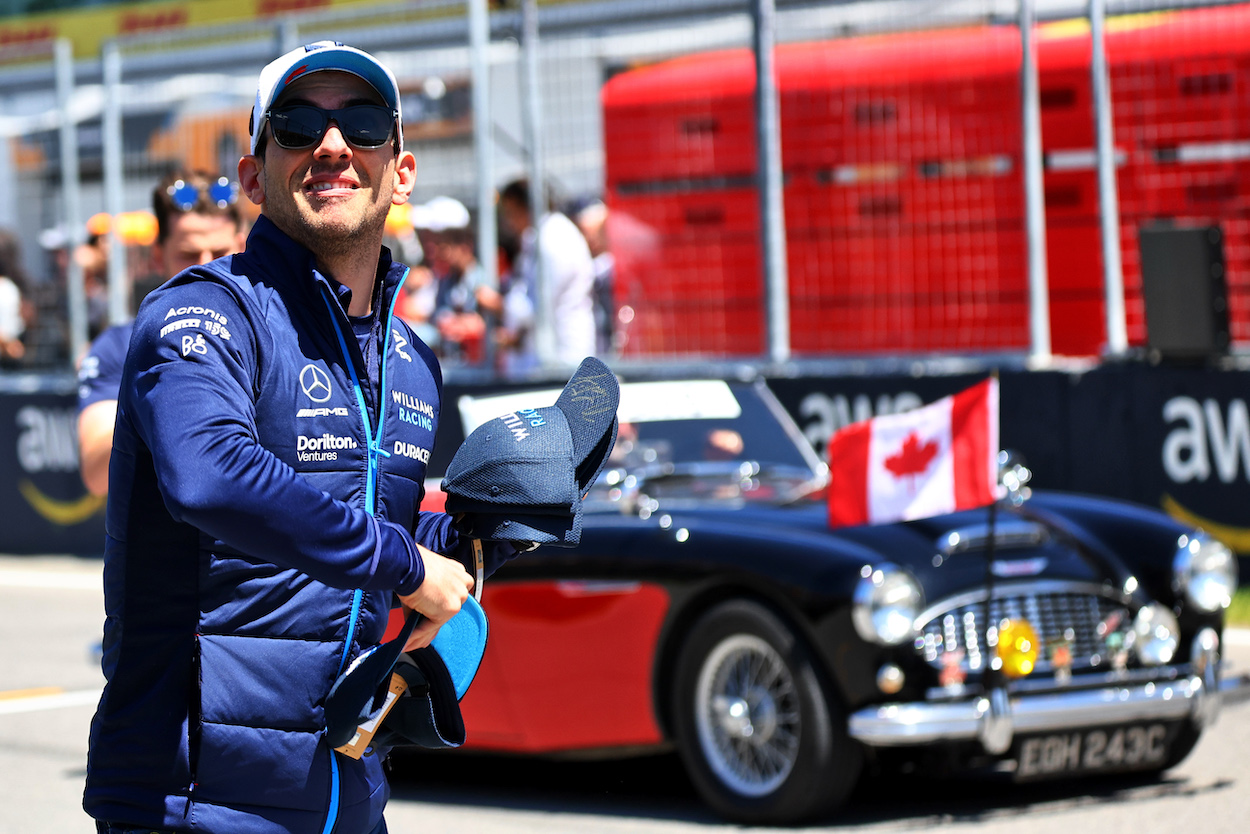 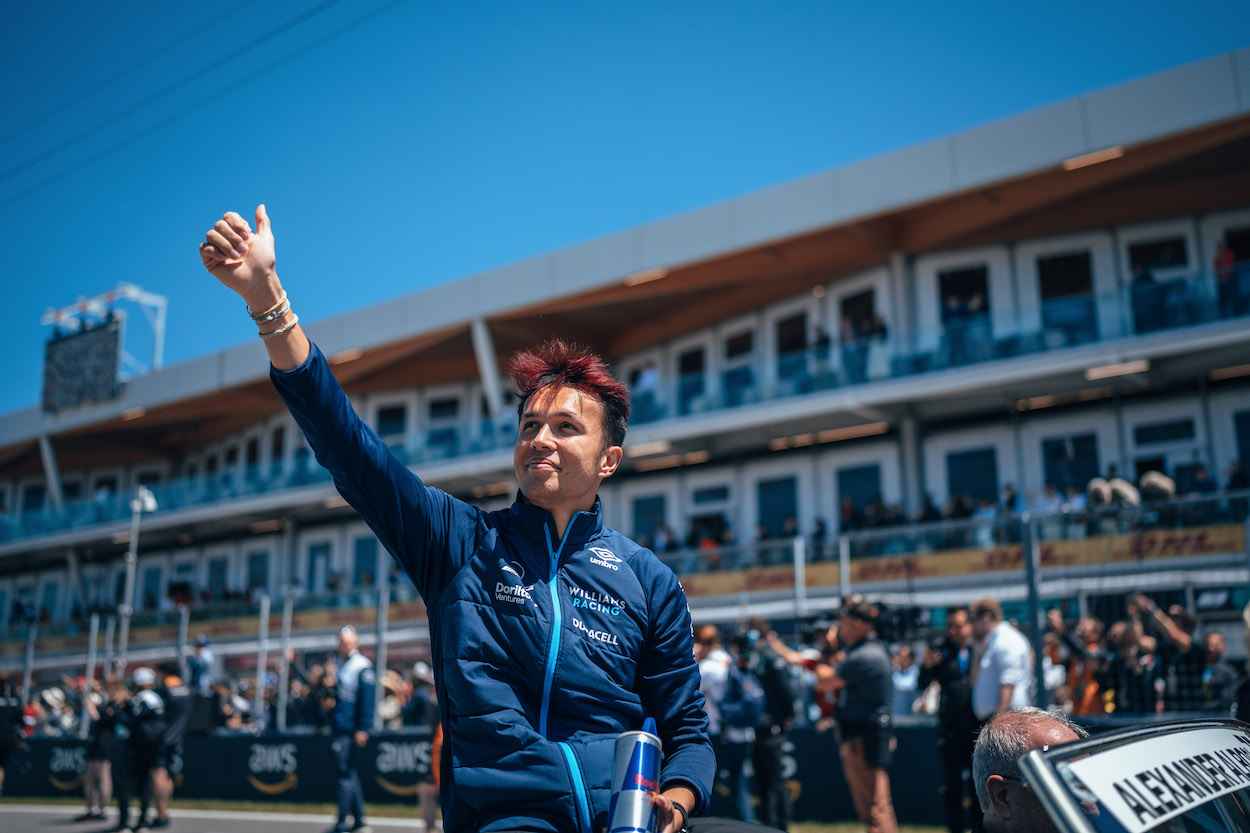 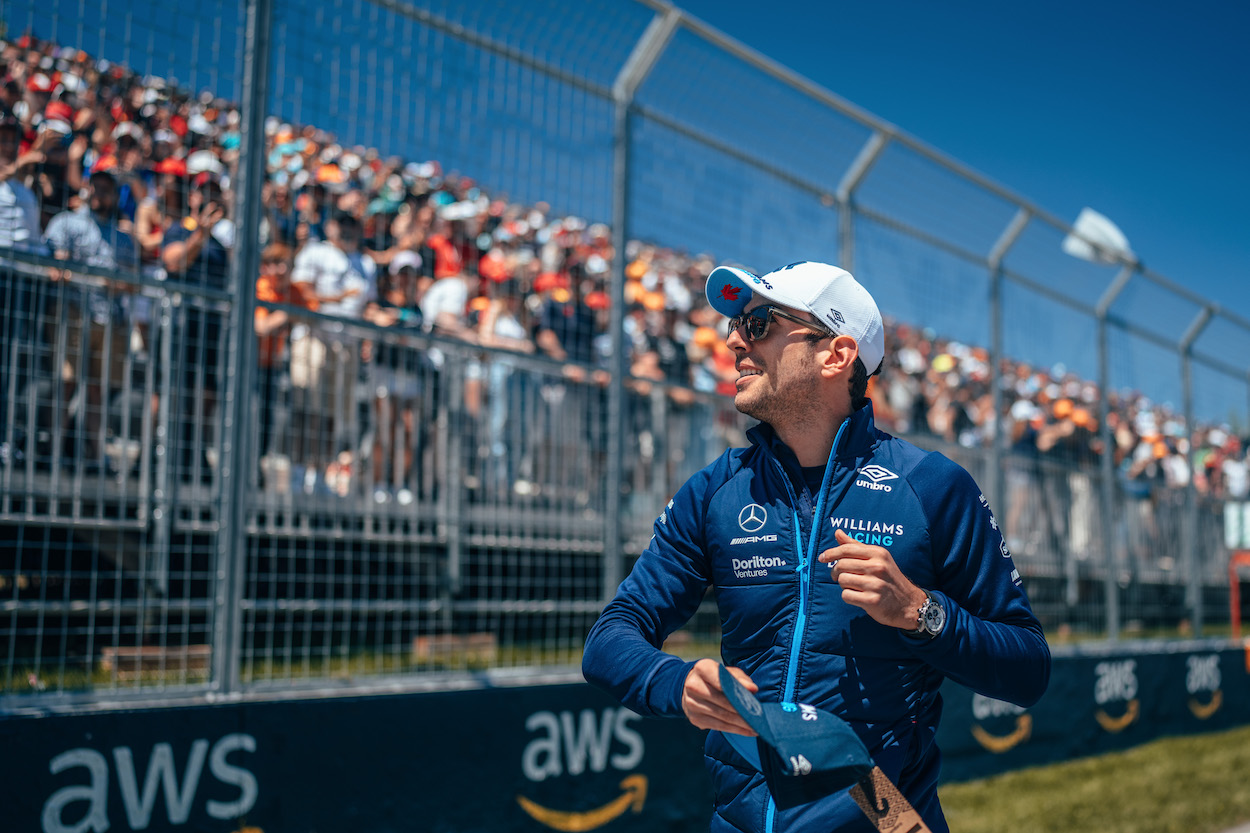