Scuderia Ferrari came away from the 2022 Formula 1 Canadian Grand Prix at Montreal’s Gilles Villeneuve Circuit with a second and a fifth place for Carlos Sainz and Charles Leclerc respectively, confirming that the F1-75 is very much on the pace.

Always on the attack.  All race long, Carlos put race leader Max Verstappen under pressure with both his pace and strategy, with the team opting to try a different approach at the second Virtual Safety Car and in the closing stages following the Safety Car triggered by Yuki Tsunoda. It resulted in Carlos managing to attack the Dutchman a couple of times on his way to an eleventh Formula 1 podium, his ninth with Ferrari.

Charles, who had to start from the back of the grid because of penalties for changing the Power Unit and the Control Electronics, managed to climb up the order as expected, despite being held up by Esteban Ocon at half distance, when he suffered from lack of traction out of the hairpin when his Hard tyres were too worn. In the end, Leclerc made up 14 places from 19th on the grid, the best charge through the field of his career, his previous best being eight places. This time he overtook ten cars on track and was rewarded with being voted “Driver of the Day” by the fans.

Next stop Silverstone. The World Championship resumes in a fortnight’s time, back in Europe with the British Grand Prix at Silverstone on 3 July.

I gave it my all. It never feels good to finish in P5, but considering where we started and the way that the race unfolded, it was the best result we could bring home today.

The first part of the race was quite frustrating, as we were stuck behind a DRS train, so it was all about practising patience. After our pit stop, we came back out behind another DRS train and started fighting our way back up. This part was much more fun because I had to be quite aggressive to make it work. It was just one of those races where you had to maximize the points and that’s exactly what we did today.

I’m looking forward to Silverstone now. It’s one of my favourite circuits on the calendar and hopefully, we can score some big points there.

That was a solid race and an intense battle with Max (Verstappen) to the line. The pace was very good during the entire race, but unfortunately, we lost the lead after the last Safety Car. From there, I gave it my all to pass the Red Bull, but to overtake here you need a bit more than two or three extra tenths.

Even though I’m disappointed at not getting the win, there are many positives to take from Canada. We were the fastest on track today and I felt much better in the car, being able to push constantly throughout the race. Now we need to build momentum and carry this feeling onto the next race. Next stop, Silverstone.

We came into this weekend knowing it would be a case of damage limitation, given we would have one car at the back of the grid and we came away from it having closed the gap slightly in the Constructors’ classification, after a race that demonstrated that reliability problems can affect everyone in the current Formula 1. We have some of these issues and, back in Maranello, we are working flat out to fix them definitively. Charles did his very best, making up 14 places from the back row to finish fifth.

Carlos drove a great race, which demonstrated just how much confidence he now has in the car. Now we head to Silverstone, where we expect our rivals to introduce some updates, but we certainly intend to be competitive there. 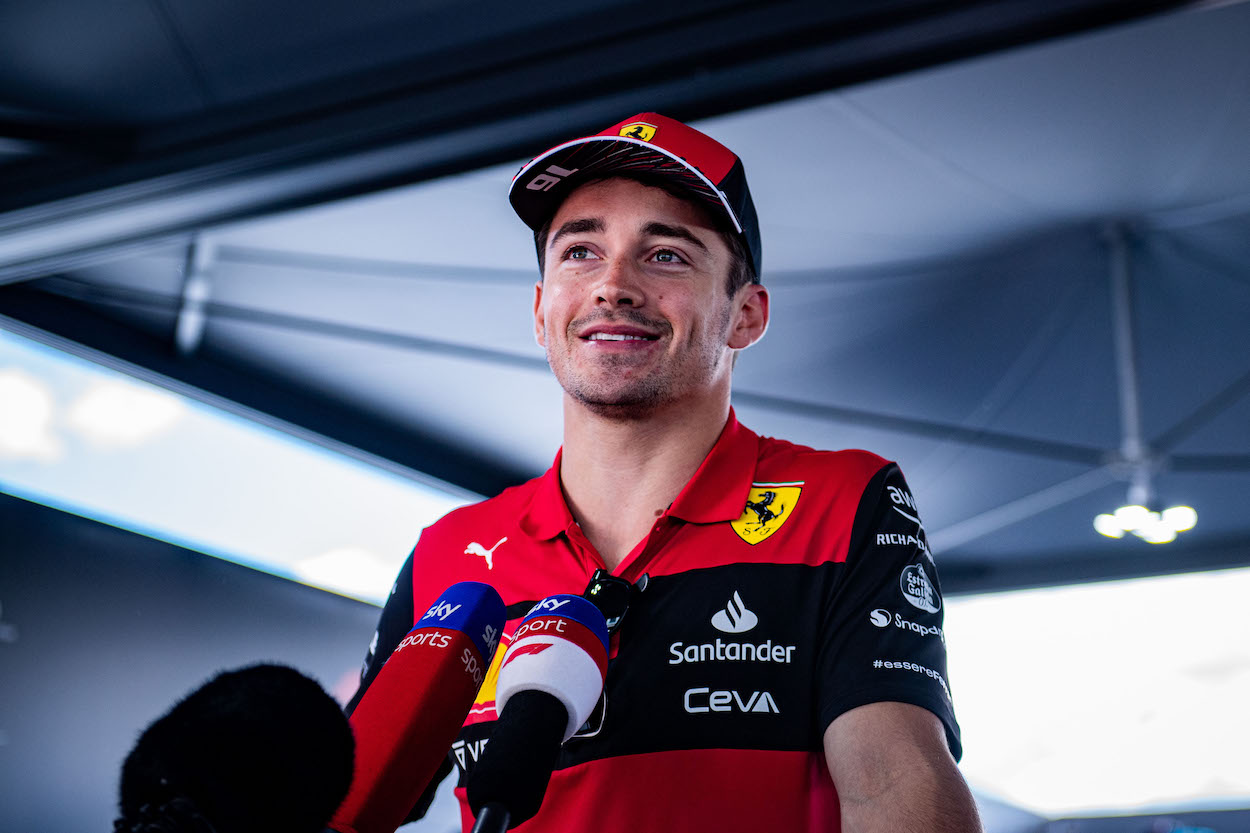 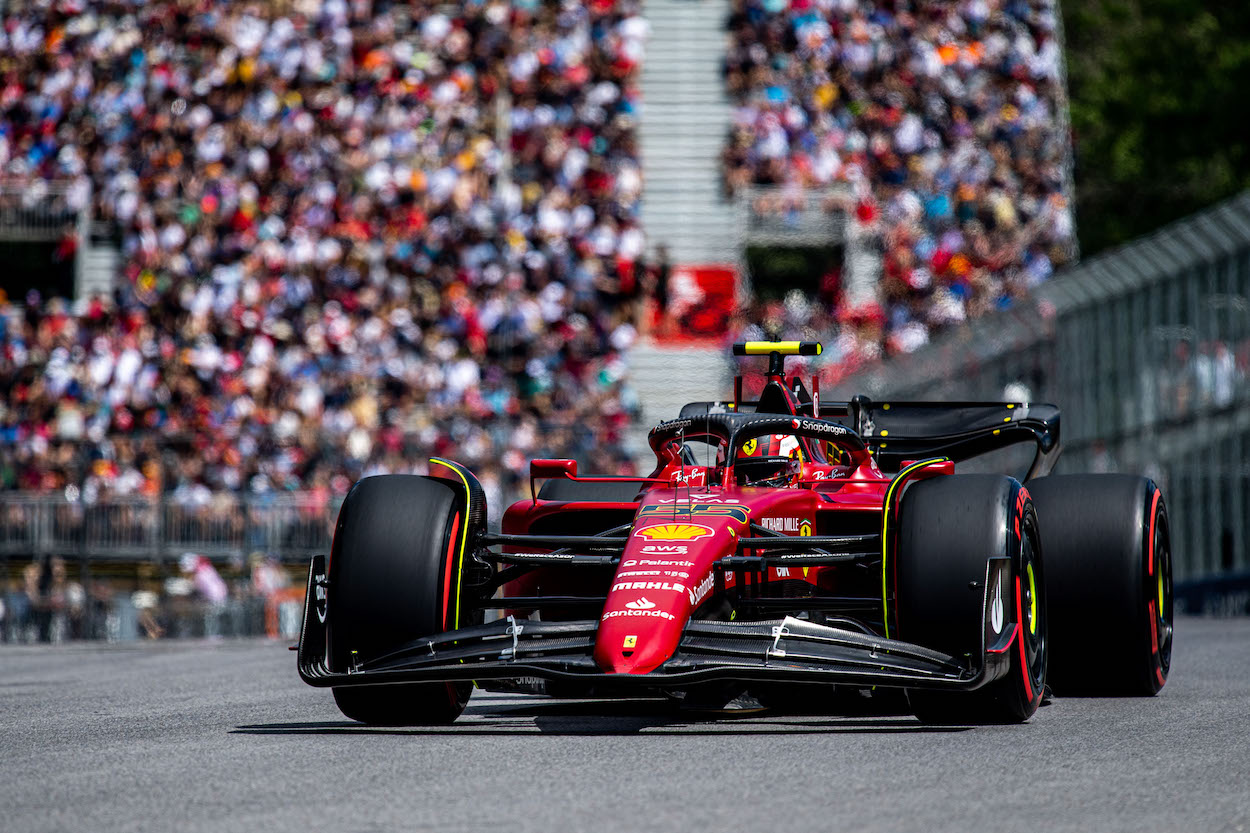 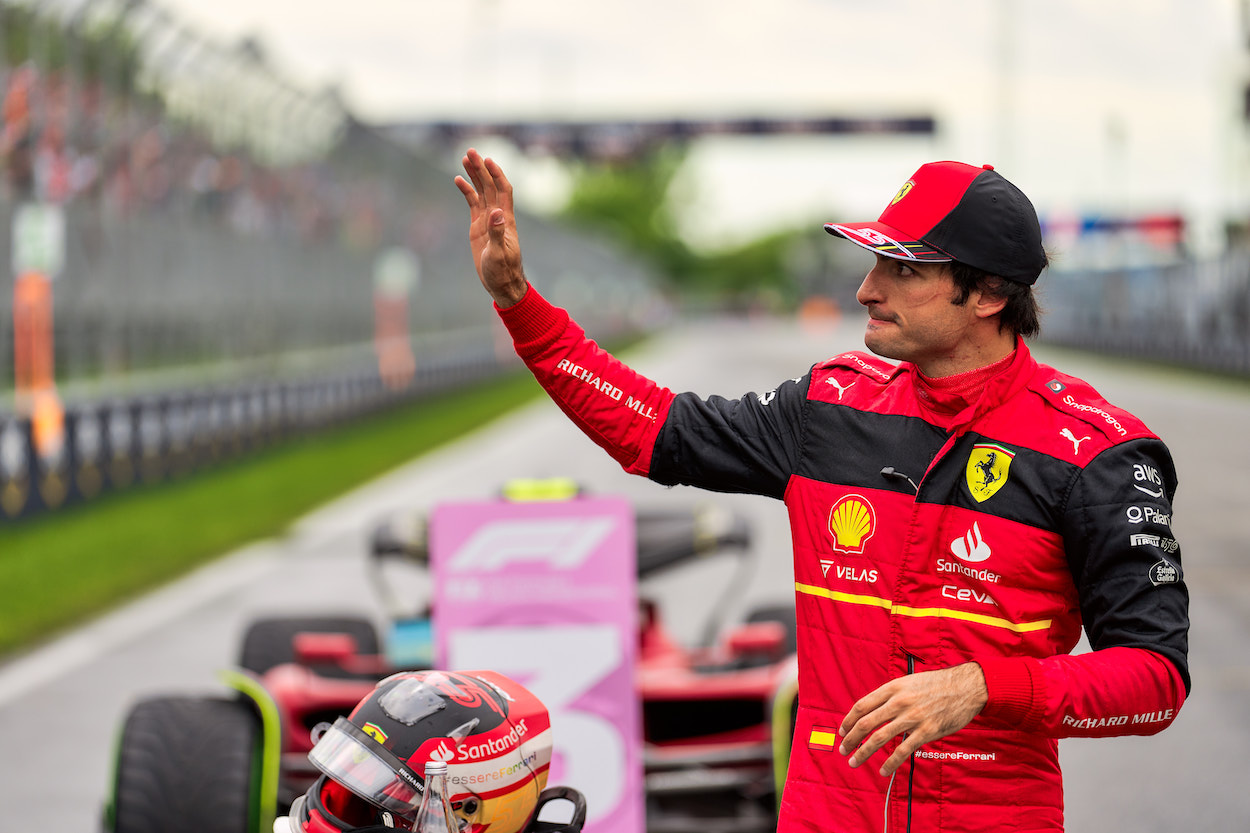 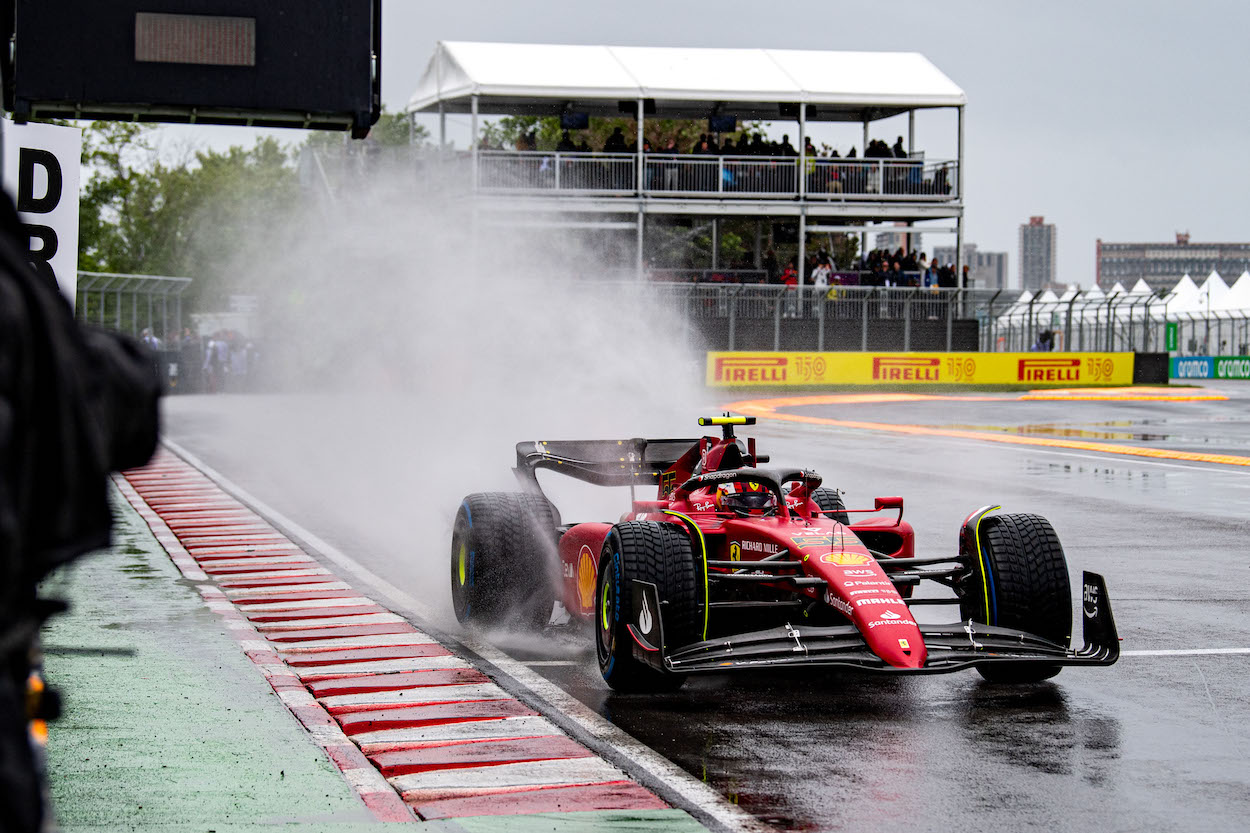 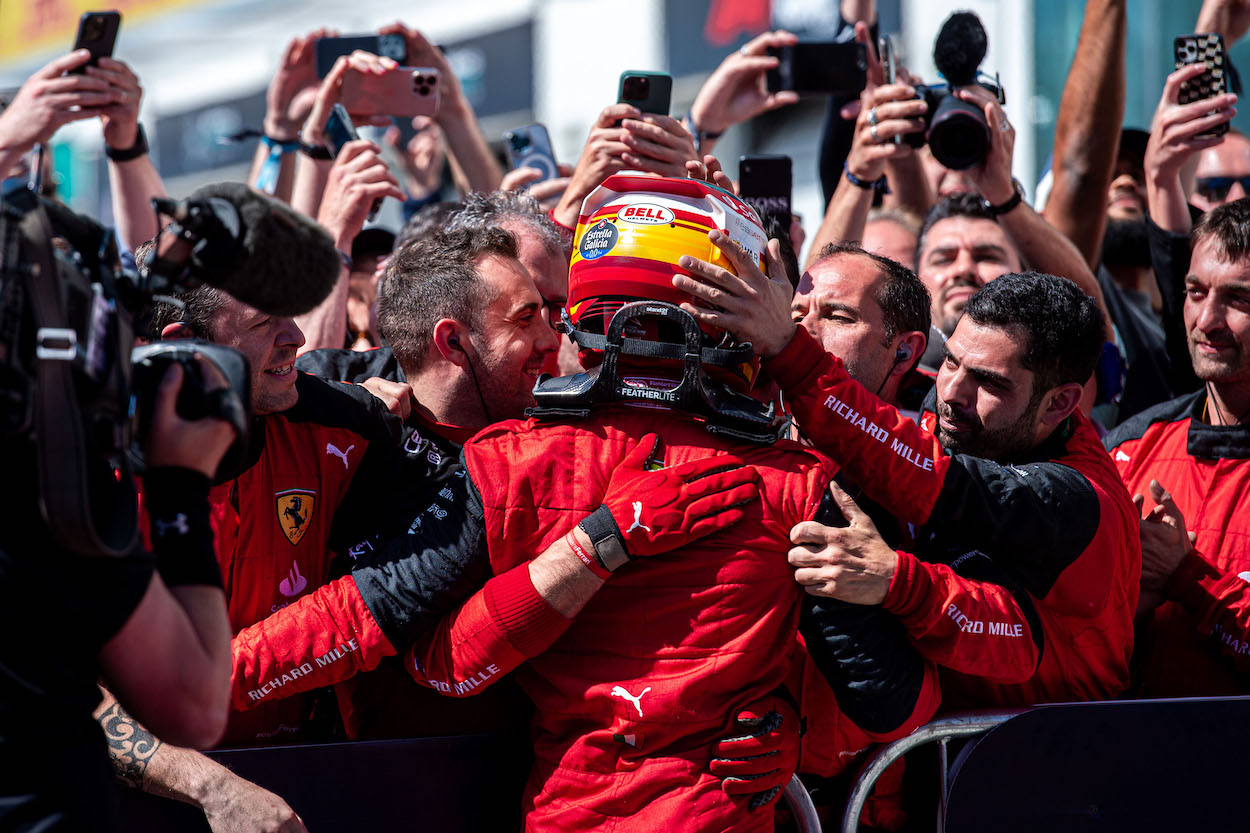 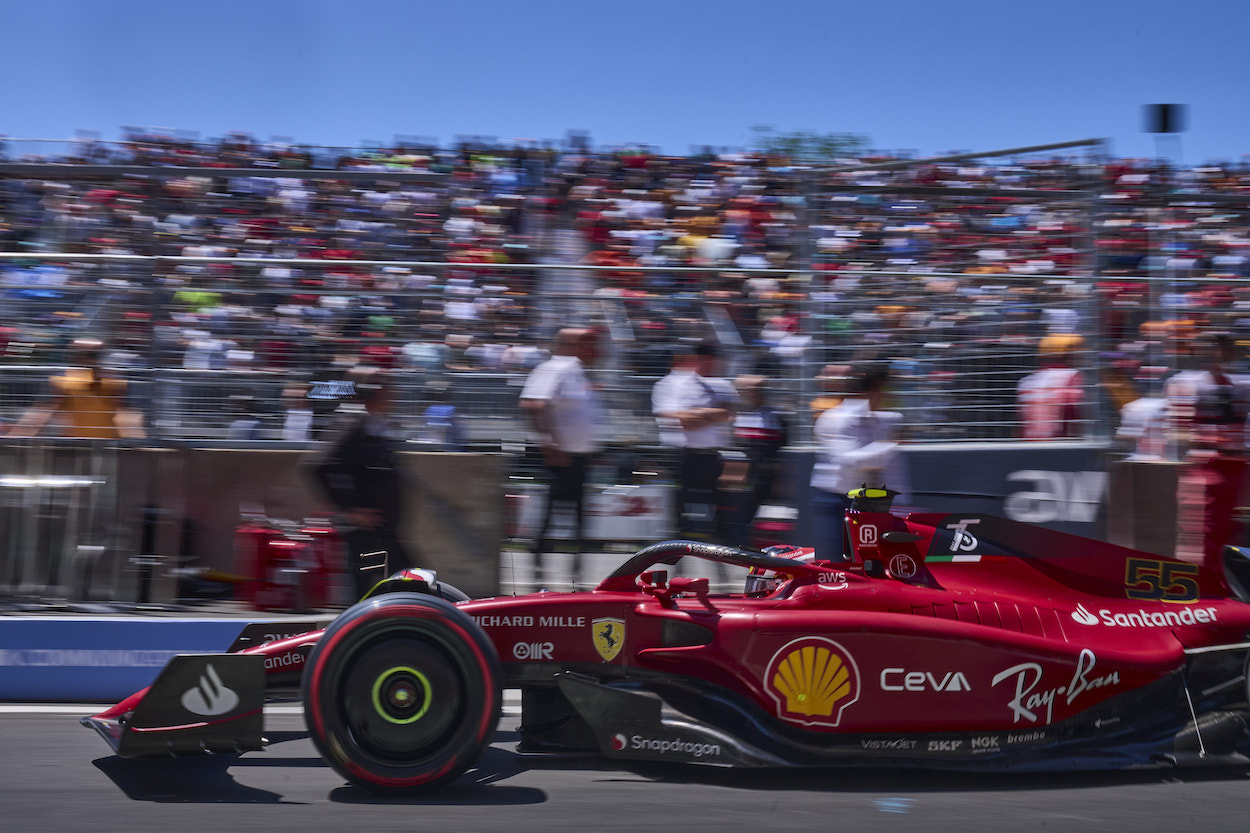