A satisfying P3 and P4 for the Mercedes-AMG Petronas F1 Team at the 2022 Formula 1 Canadian Grand Prix.

Lewis took his second podium of the season finishing in third place, just ahead of George who took P4 to complete a solid team effort under blue skies in Montreal.

It’s quite overwhelming honestly, to get this third place. It’s been such a battle this year with the car as a Team, but we continue to stay vigilant and focused and never give up. That’s something I’m so proud of and I remain inspired by my crew so thank you, to everyone who’s here in Montreal and back at the factory. The guys are the front are a little bit quick for us at the moment, I was giving it everything, but we’re getting closer. We’ve just got to keep pushing and keep pushing and hopefully, we’ll be in the fight with these guys. I could just about see them in the end thanks to the Safety Car! Honestly, our pace was quite good, particularly in the second phase of the stint. We did a lot of work, back in the simulator but also here to get the set up right. So honestly, I’m ecstatic. I think as I said, I didn’t expect this coming into the weekend. This is my second podium of the year, and it was really special. Especially where I got my first Grand Prix to win! I love it here in Montreal so big thank you to all the Canadians!

I had total confidence we’d have been able to carve our way past the Haases and the Alpines. We were certainly concerned that Leclerc and Checo would be able to come through and we were fortunate enough to keep them behind us. Ultimately our race pace was closer to Ferrari and Red Bull than we’ve seen all season, but we’ve had performance issues and they haven’t. Everything is easier in hindsight and I probably would have liked to have pitted under the first VSC but at the end of the day, I don’t think it would have changed my finishing result. The pace was really strong in the first stint, on the second stint it was strong, and in the final stint after the restart, I don’t know why but I just couldn’t get my tyres working. So that was a bit of a shame, to drop back slightly and not be in the fight. Nevertheless, P4 has good points for the Team and it’s great to be back on the podium as Mercedes.

Montreal has always been a happy place for Lewis and today he was really good, with a car that was a handful so we can be quietly satisfied. The race pace was good, particularly when the tyres started to degrade – Max and Carlos actually came towards us and that was nice to see. After a bold gamble yesterday which left him further down the grid, George made smart overtakes at the start and then showed good pace to bring the result home behind Lewis. The past two weekends have shown the collective spirit of the team to extract a solid haul of points, even if we lack the pace to be challenging the guys at the front. 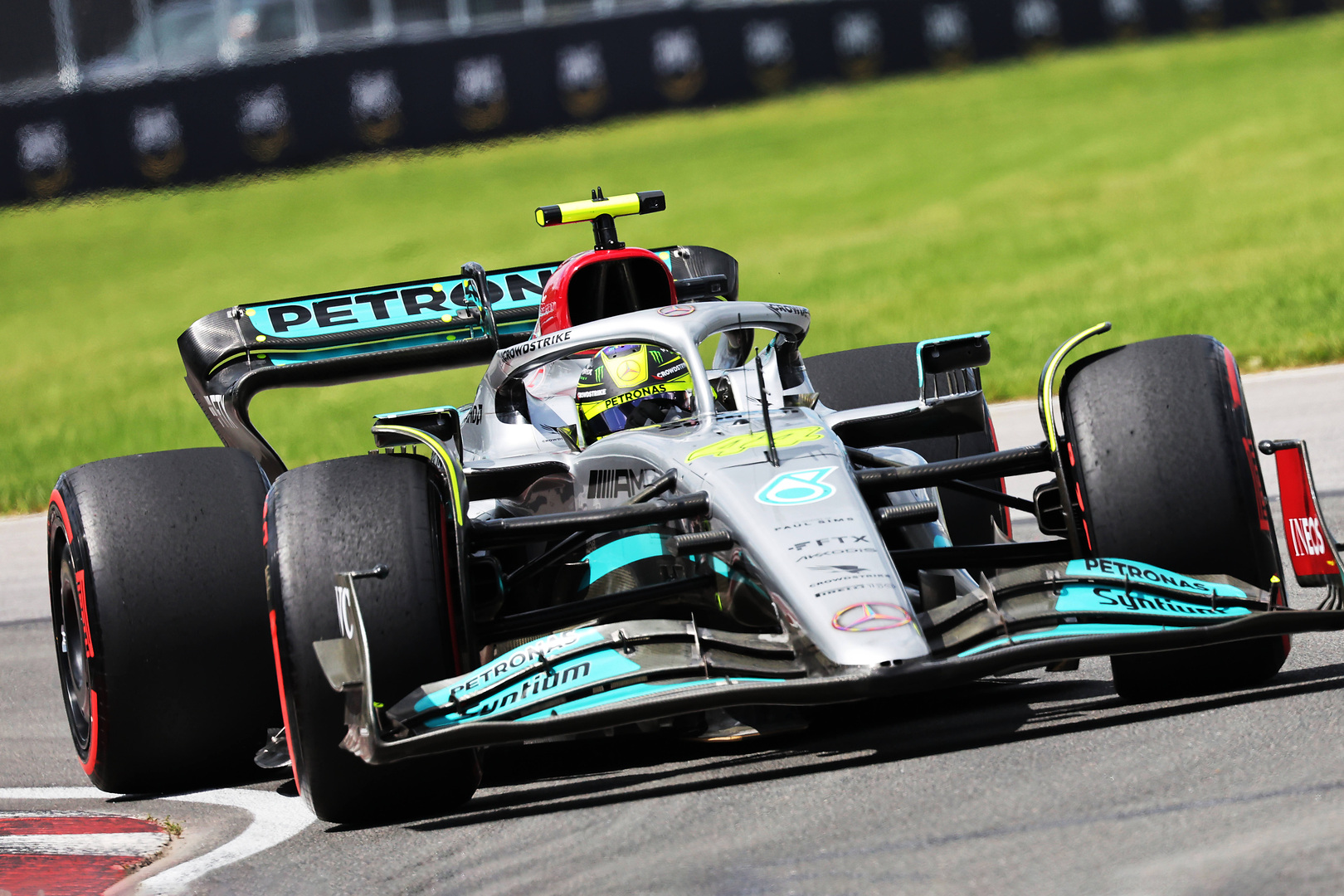 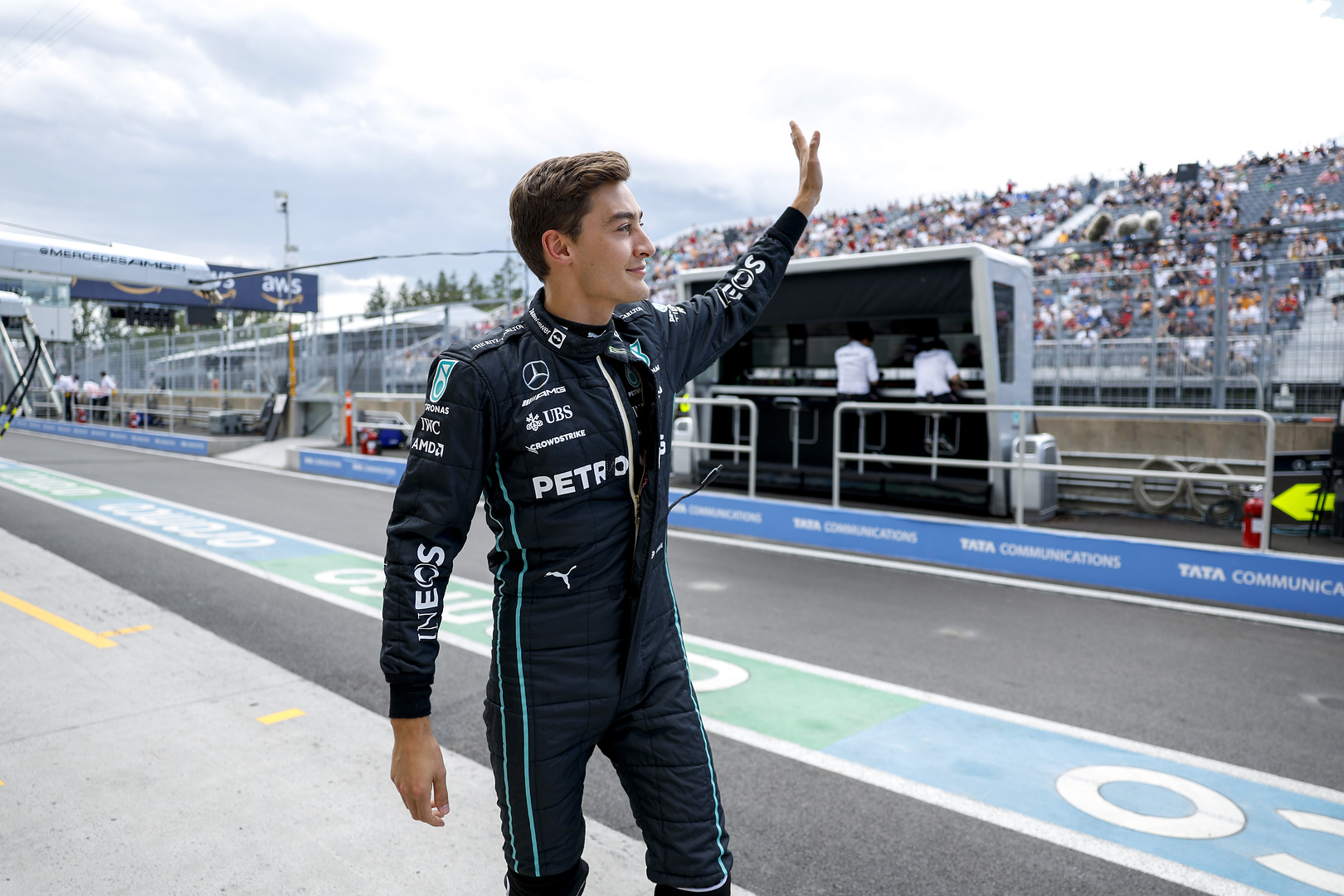 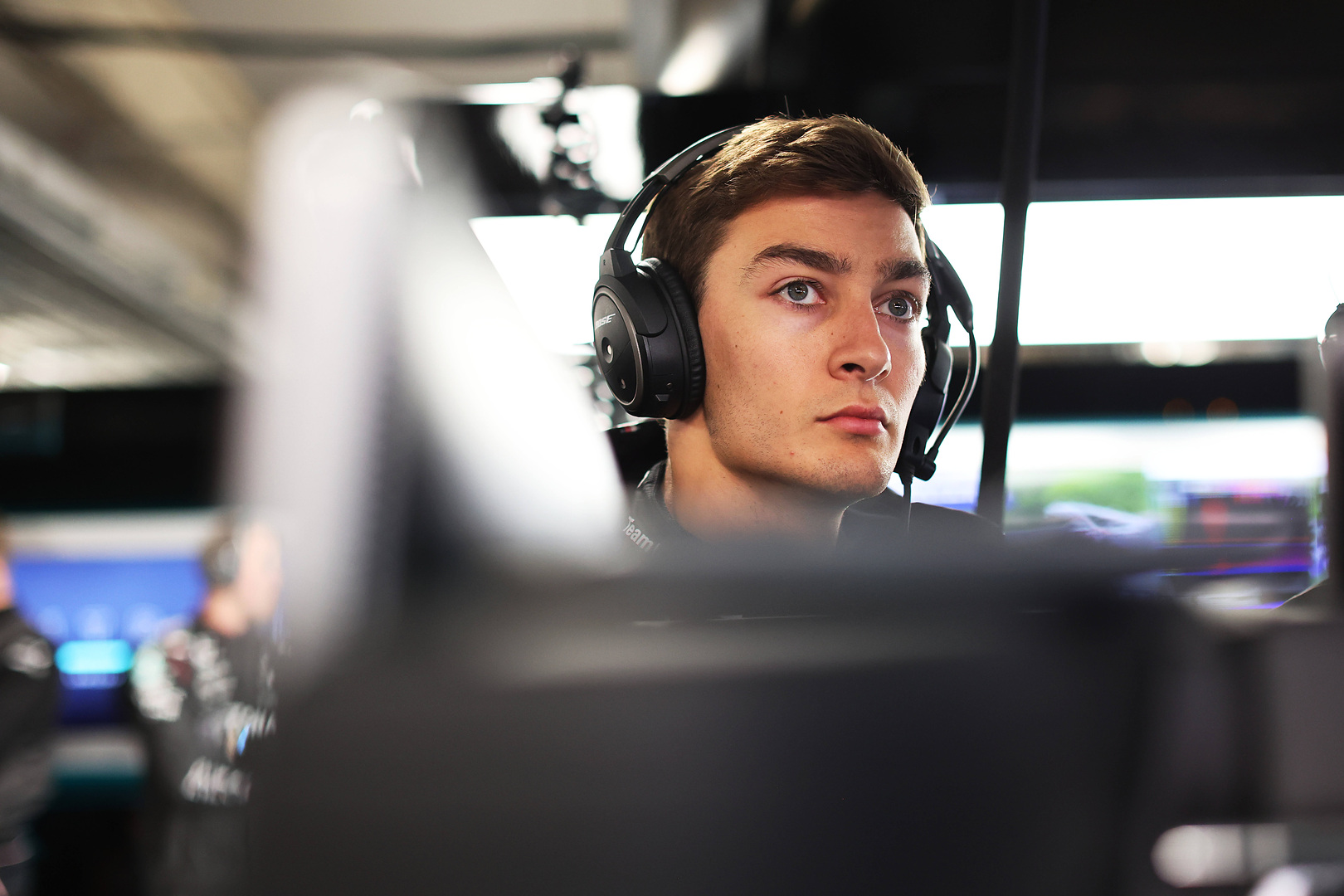 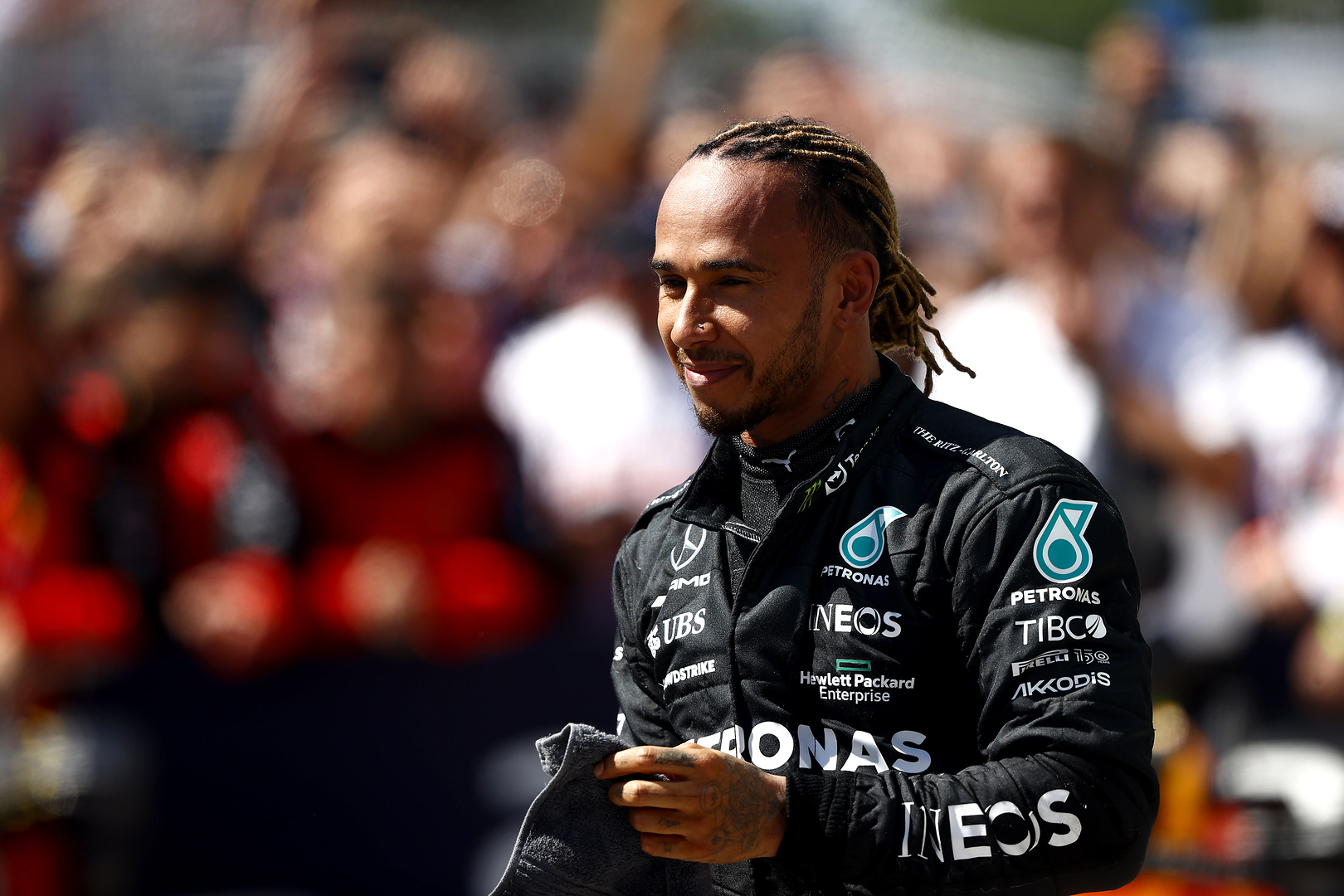 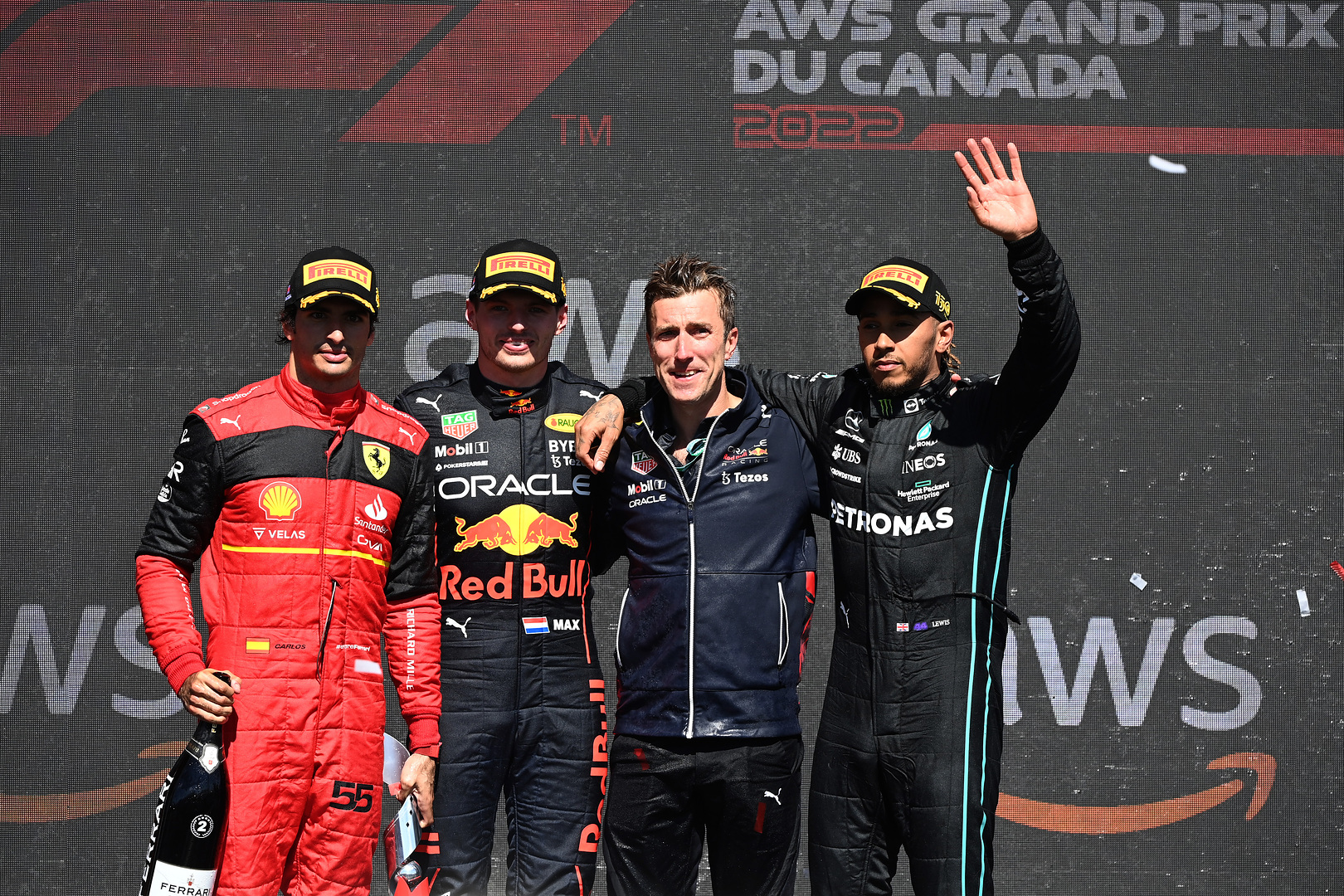 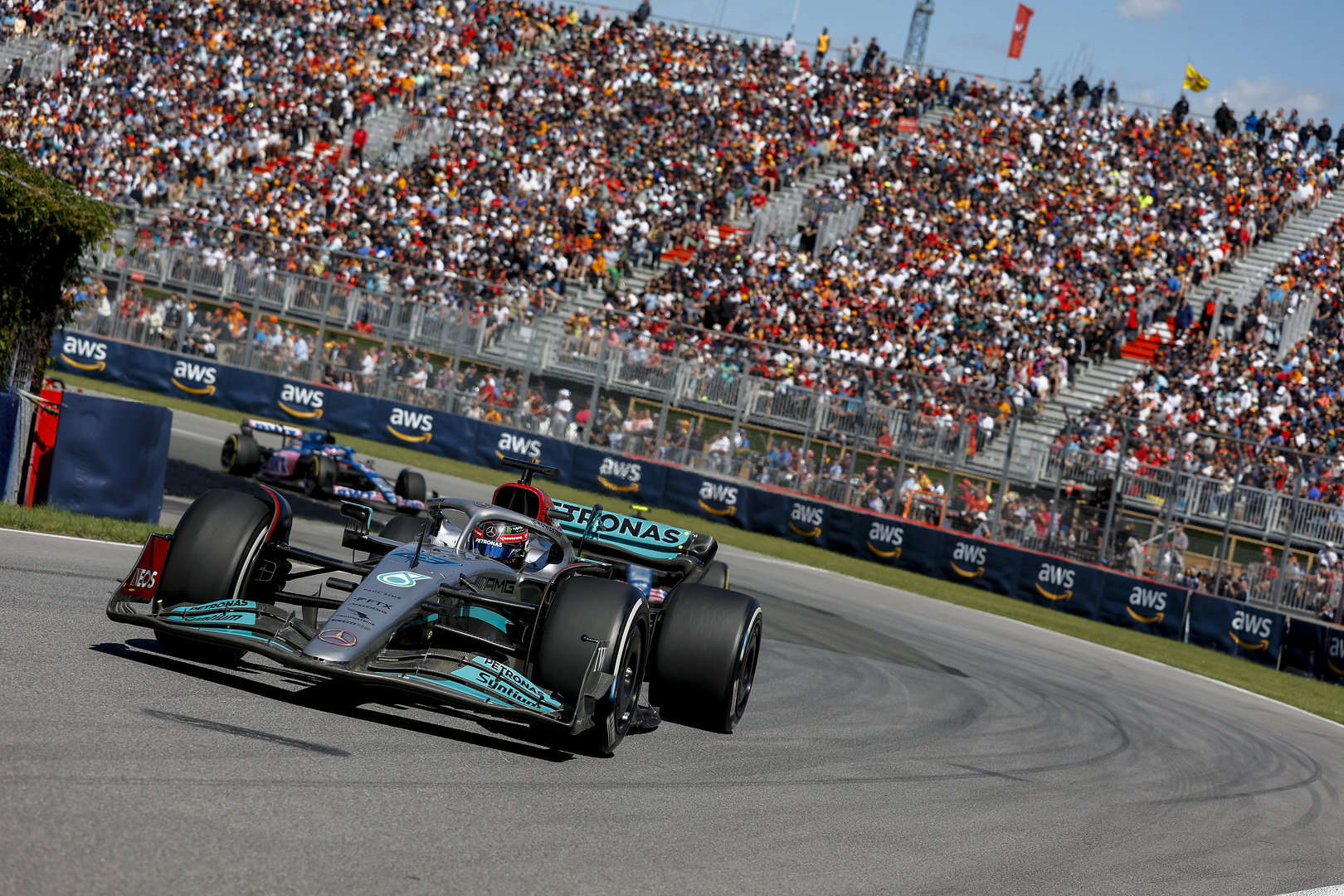