We were unlucky today in many places, and also just didn’t have the pace to race and overtake the people we wanted to race against. It was very difficult to overtake in general and that hurt our pace. We simply couldn’t get into the positions we wanted to be in. I think the pace wasn’t too bad, still not good enough, but not too bad, just the fact we couldn’t overtake, hurt us badly today. We’ve got work to do. There were mistakes from my side and mistakes on the team’s behalf and we’ll just need to step back, refresh, go again and do a much better job in the next one.

Unfortunately, not the best Sunday for us. We simply didn’t have the pace, and then had to manage a few other things as well. That was tough, it just put us too far out of contention. So, otherwise, we’ve got to have a look, see where we can go better, and then just clean a few things up.

A very disappointing Sunday afternoon for us here in Montréal. It’s been a tough weekend in general, with the car lacking pace, having reliability issues and suffering an operational issue in the double-shuffle pitstop during the Virtual Safety Car period. We have to acknowledge our competitors did a better job and therefore we didn’t deserve points today.

We didn’t give Lando or Daniel the package they deserved today, so we have to offer them an apology. My thanks to our team here at the track, back in the factory and our colleagues at HPP for their efforts over the whole of this long-haul double-header. We also have to use this as an opportunity to learn and come back stronger in two weeks for our home race at Silverstone. 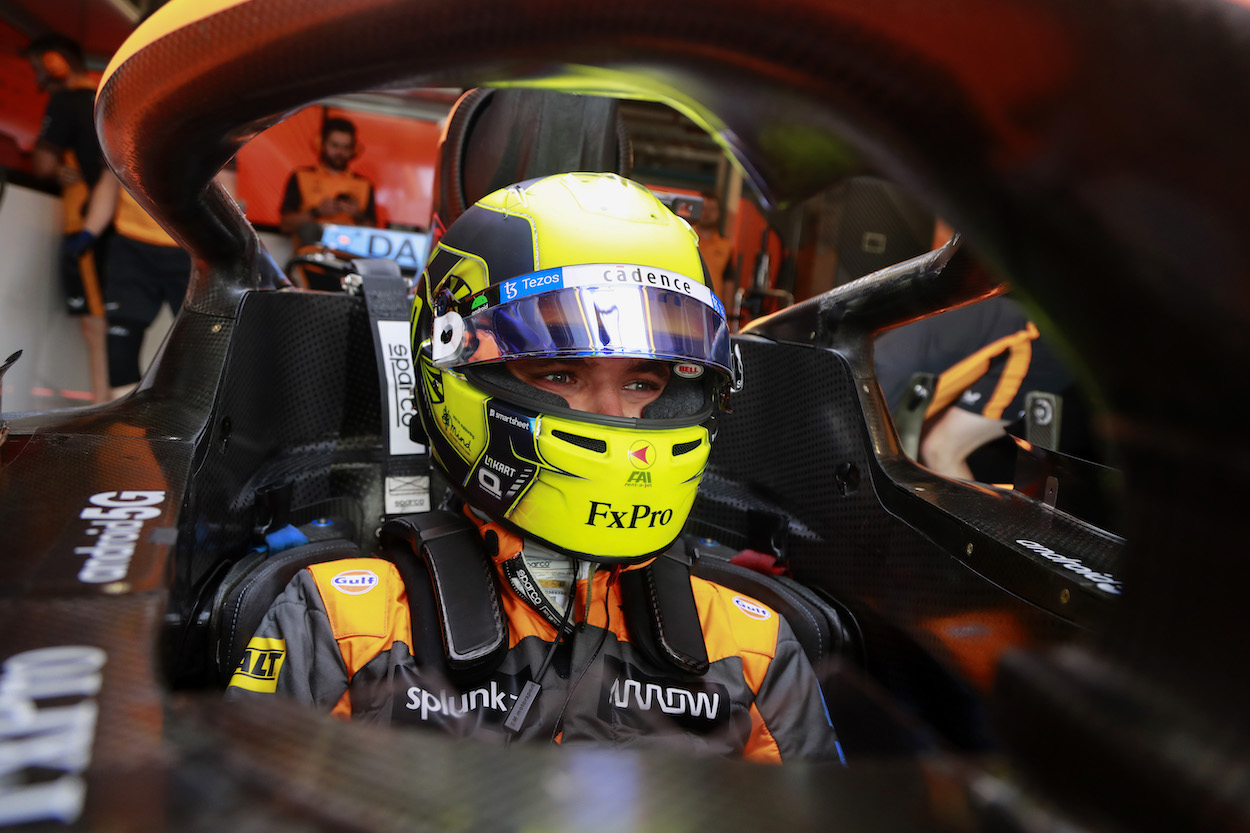 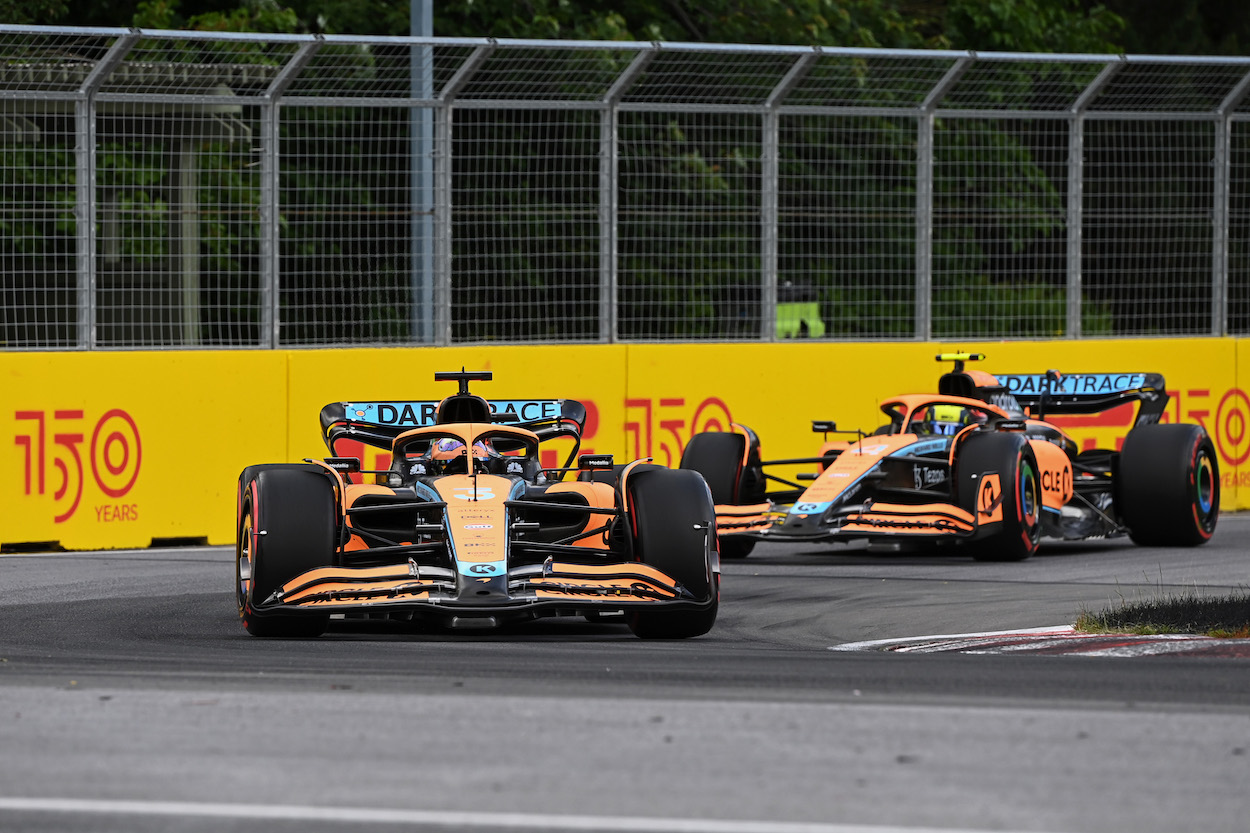 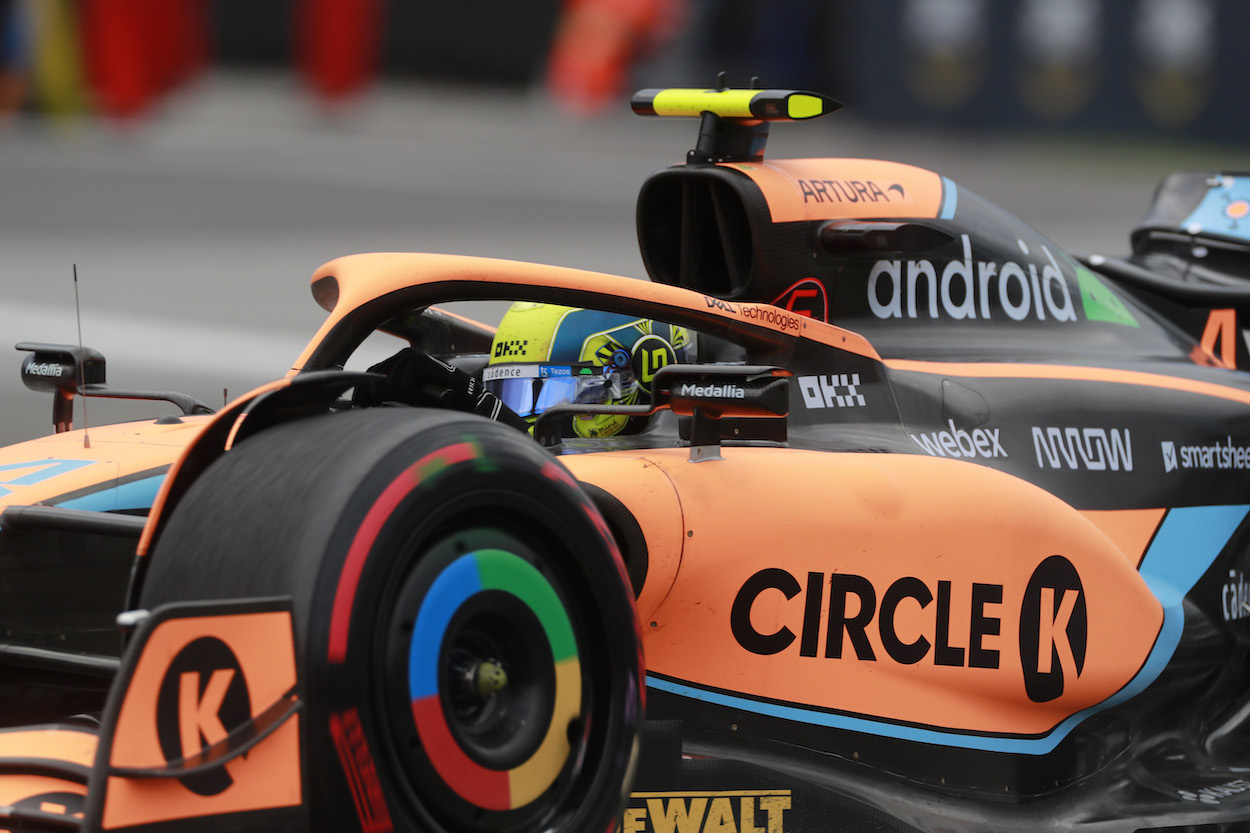 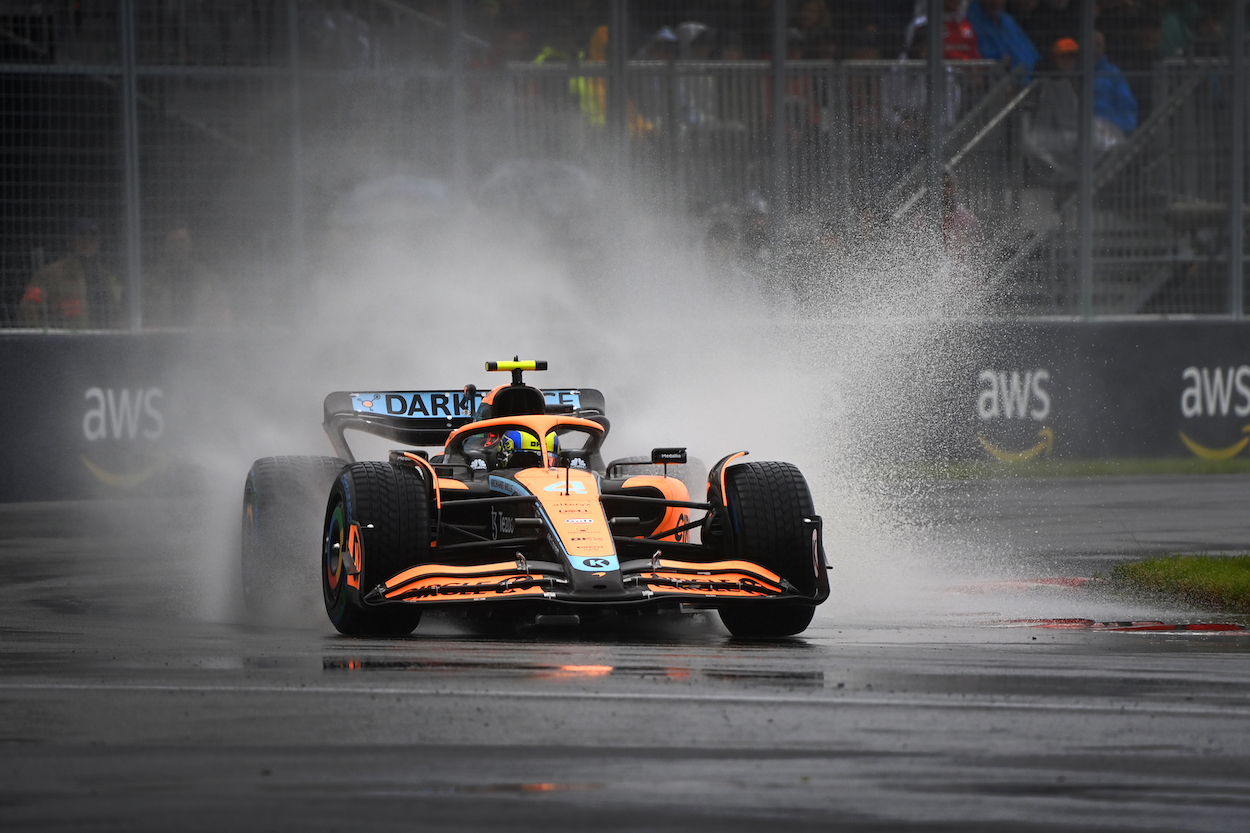 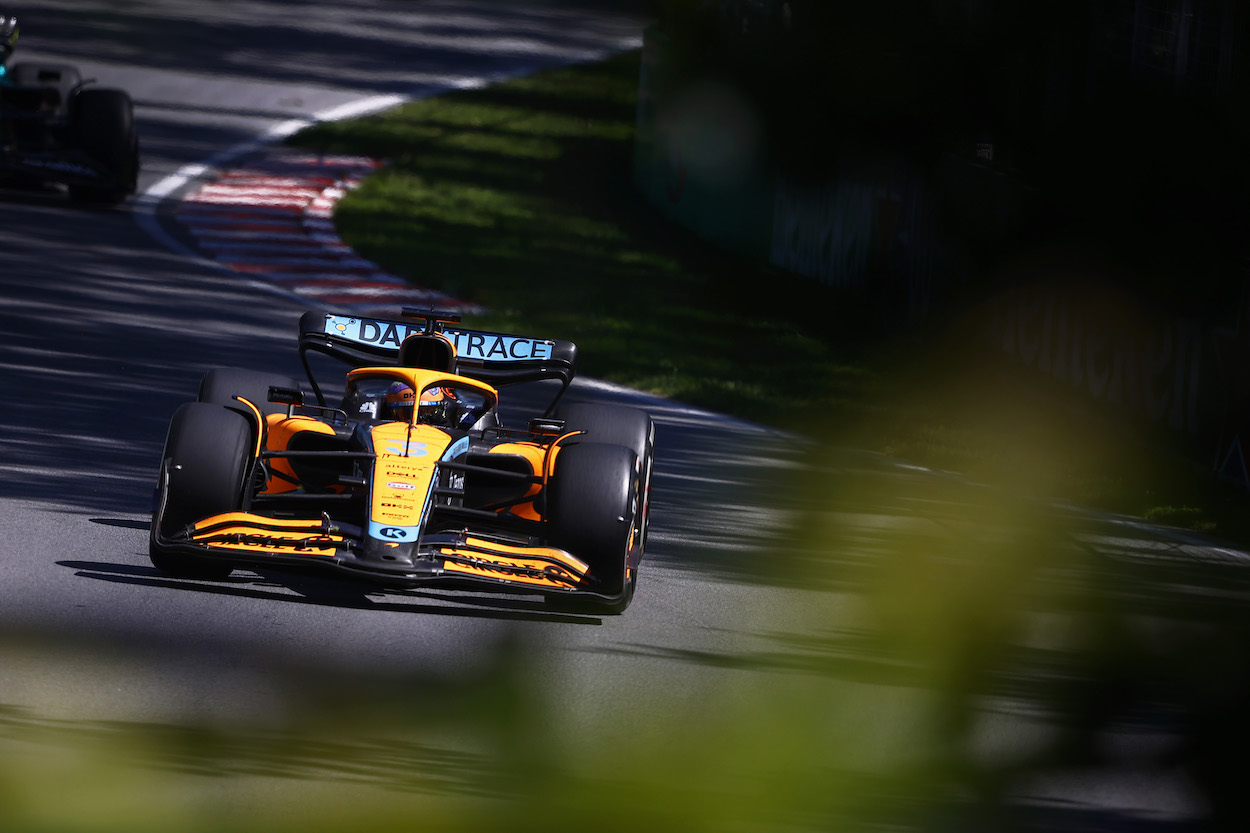 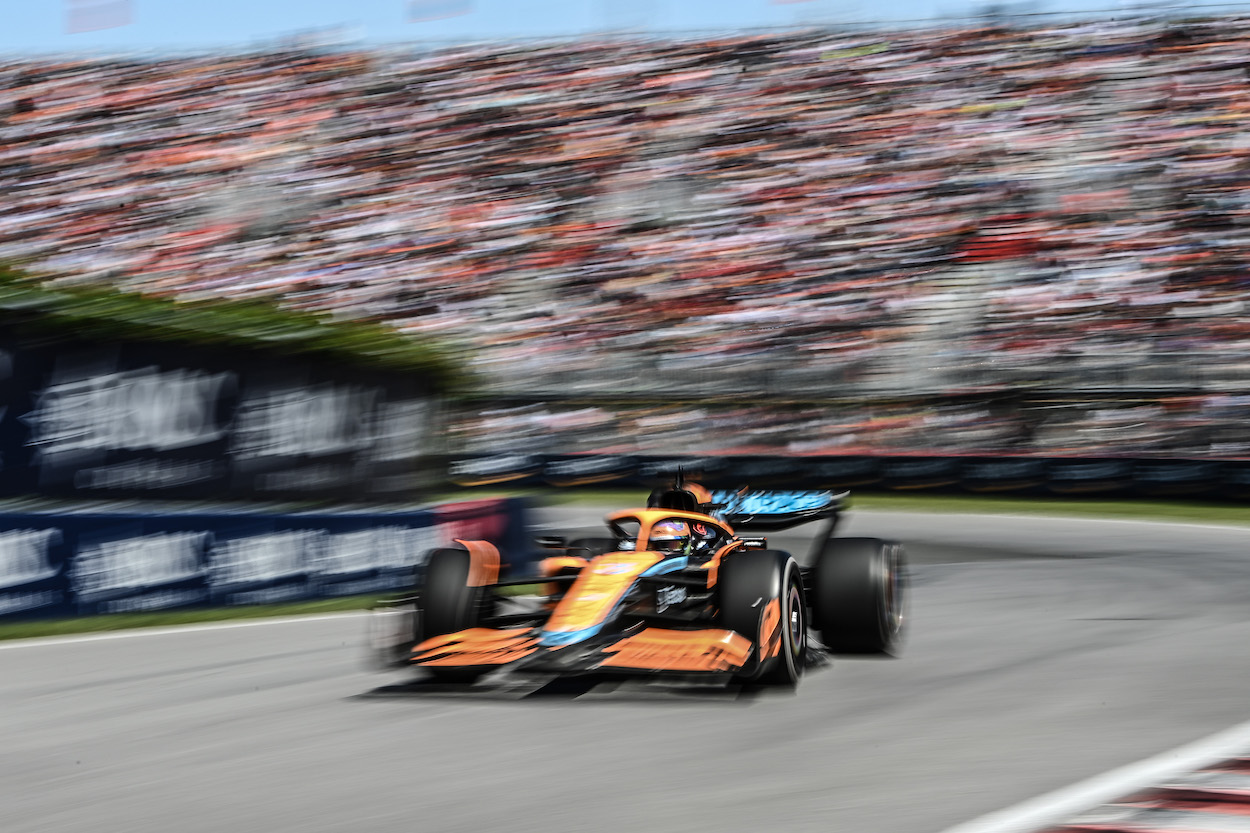