Starting from second place on the grid – his best qualifying effort in ten years – Fernando nursed a suspected air leak on his car to claim two points with Esteban playing the team game in guiding his team-mate across the line by compensating for the Spaniard’s straight-line speed deficit and allowing him DRS in the closing stages.

With ten points scored today, the team remains in fifth place in the Constructors’ Championship, eight points behind McLaren.

Fernando enjoyed a clean start off the line to hold his second-place grid slot on the opening laps with Esteban able to progress a position to sixth. Fernando remained on track after the first of two Virtual Safety Car (VSC) interventions on lap nine, with the second on lap 19 unfortunately timed as Fernando passed the pit entry and missed an opportunity to stop. Esteban was able to benefit from the second VSC, pitting for Hard tyres.

Fernando eventually swapped rubber on lap 28 to slot into seventh before a Safety Car on lap 49 allowed the team to double stop both cars onto Mediums for an 18-lap Sprint to the chequered flag. Fernando was lacking pace as a result of a suspected air leak with Esteban tactically giving him DRS to navigate his way to the end. With Ferrari’s Charles Leclerc through, Esteban and Fernando were able to defend from Valtteri Bottas to claim sixth and seventh at the end of the 70-lap race, before Fernando’s penalty after the flag, which added five seconds to his time.

I think this weekend we deserved better than the ninth position, but it’s still good for both cars to score points in the end. We ultimately lost a big opportunity to fight for a potential podium as I felt like I had the pace to do so. We were hit with a badly timed VSC just before our first stop. I was on the main straight when it was deployed and then missed a pit-stop opportunity before it ended. We then had an engine problem from lap 20, which we were trying to manage. We didn’t retire the car and used the DRS to defend, as we were losing a lot of time on the straights. It’s disappointing, especially after yesterday’s performance, but we’ll head to Silverstone, try to get on top of our reliability issues and score more points.

I’m very happy with the result today scoring eight points. The team did a great job with the car and the strategy and it was all well managed overall. We leave Canada with some good points for the team and a big step up in the Constructors’ Championship. I’m glad I was able to help Fernando at the end there with DRS to keep Valtteri [Bottas] behind. There is still a lot to discuss and learn with regard to how the weekend unfolded, but the important thing is to keep this momentum going and keep delivering good performances in the next races.

The team leaves Canada feeling proud after scoring good points in today’s race with Esteban sixth and Fernando ninth after a post-race penalty. Even after such a strong Saturday, we entered the race today with a realistic mindset and we knew scoring multiple points with both cars and swinging the momentum in the championship was the absolute goal. Fernando was certainly very unfortunate with the deployment timing of both VSCs early in the race and he also had a small issue with his car, which held him back from making further progress. Esteban benefitted from a bright start to the race and executed his plan well to progress to sixth at the end, with his clever, team-minded driving to allow Fernando DRS in the closing stages, the key to cementing our final positions. We’ve demonstrated our ability this weekend and we look forward to the next string of car updates for the next round with the objective of fighting further up the grid. 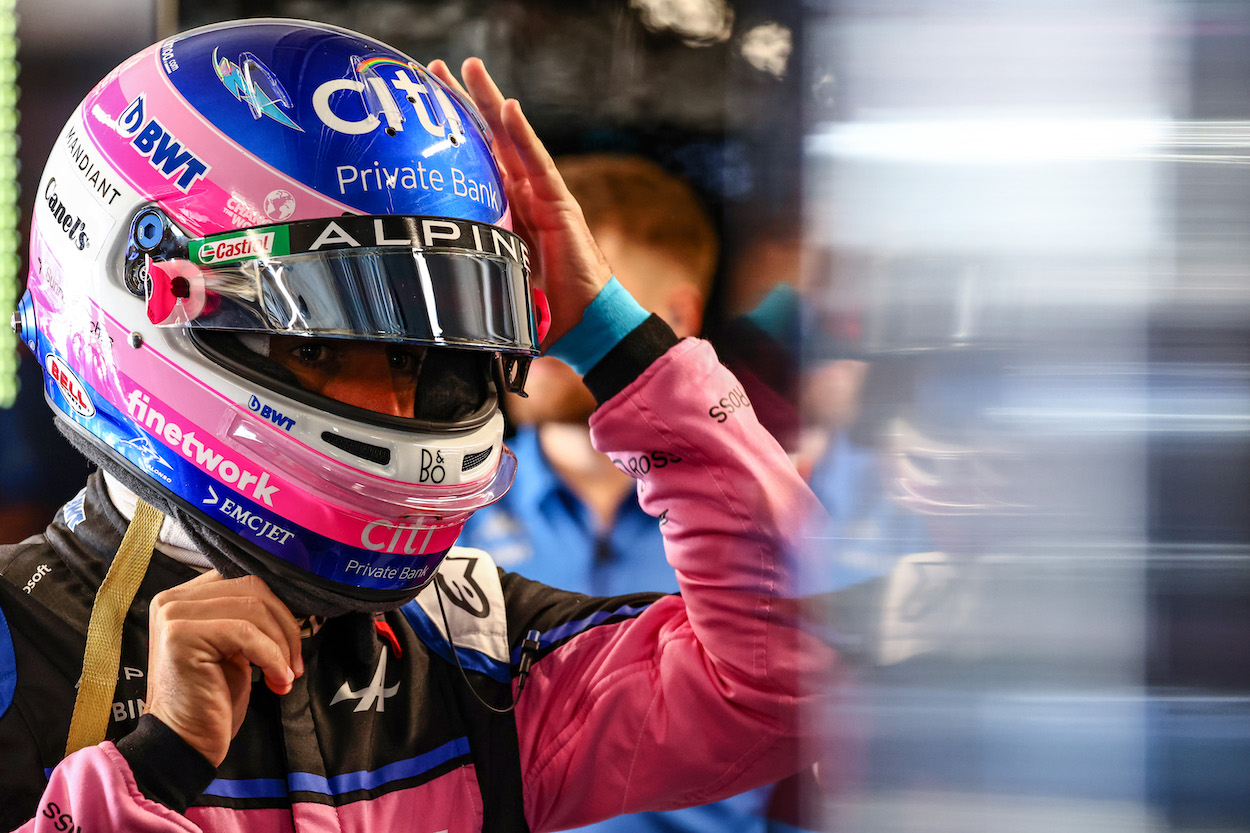 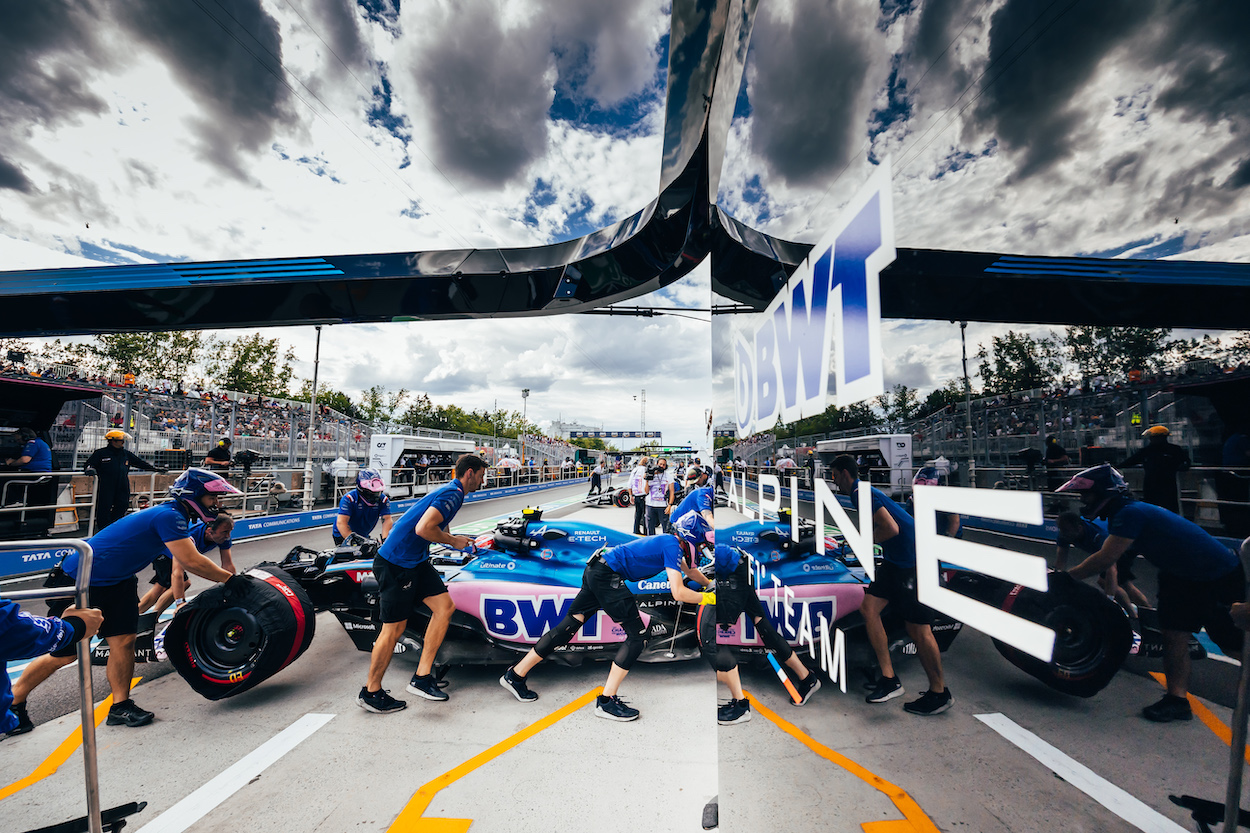 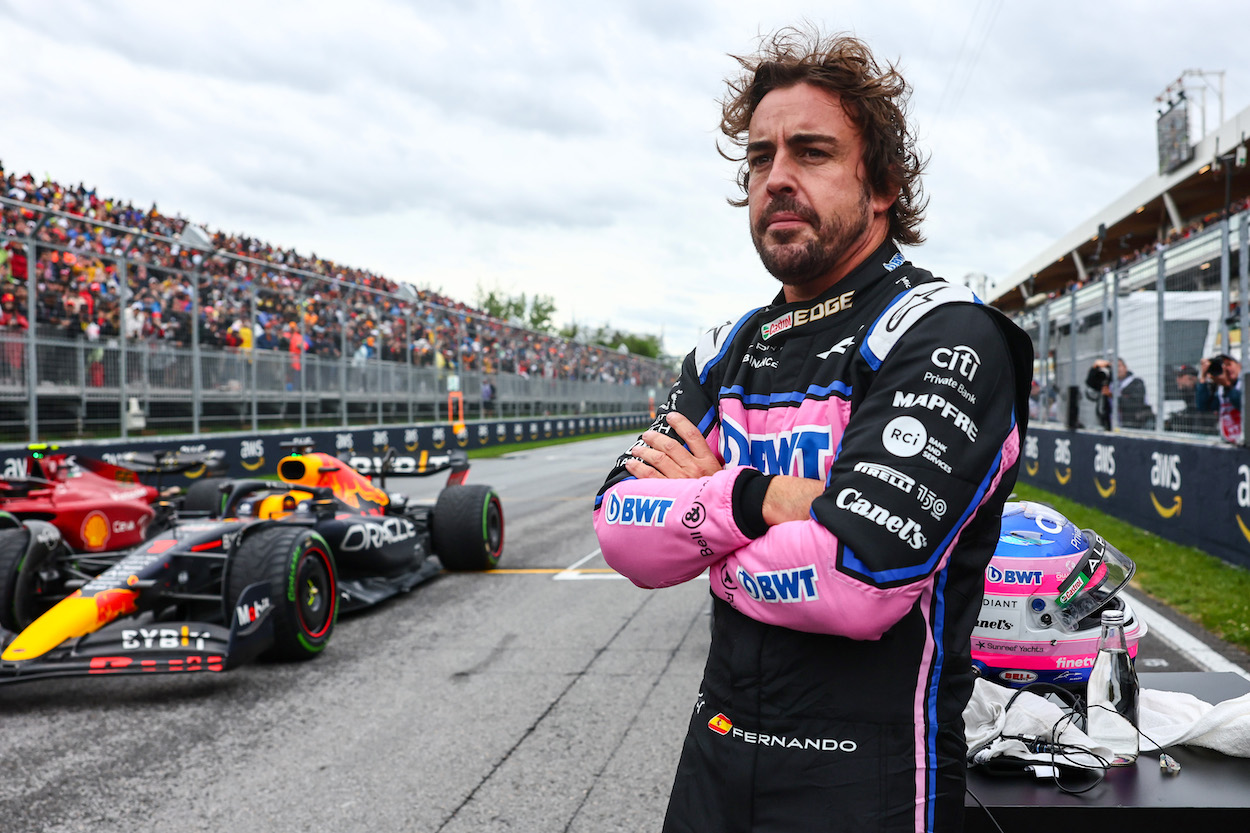 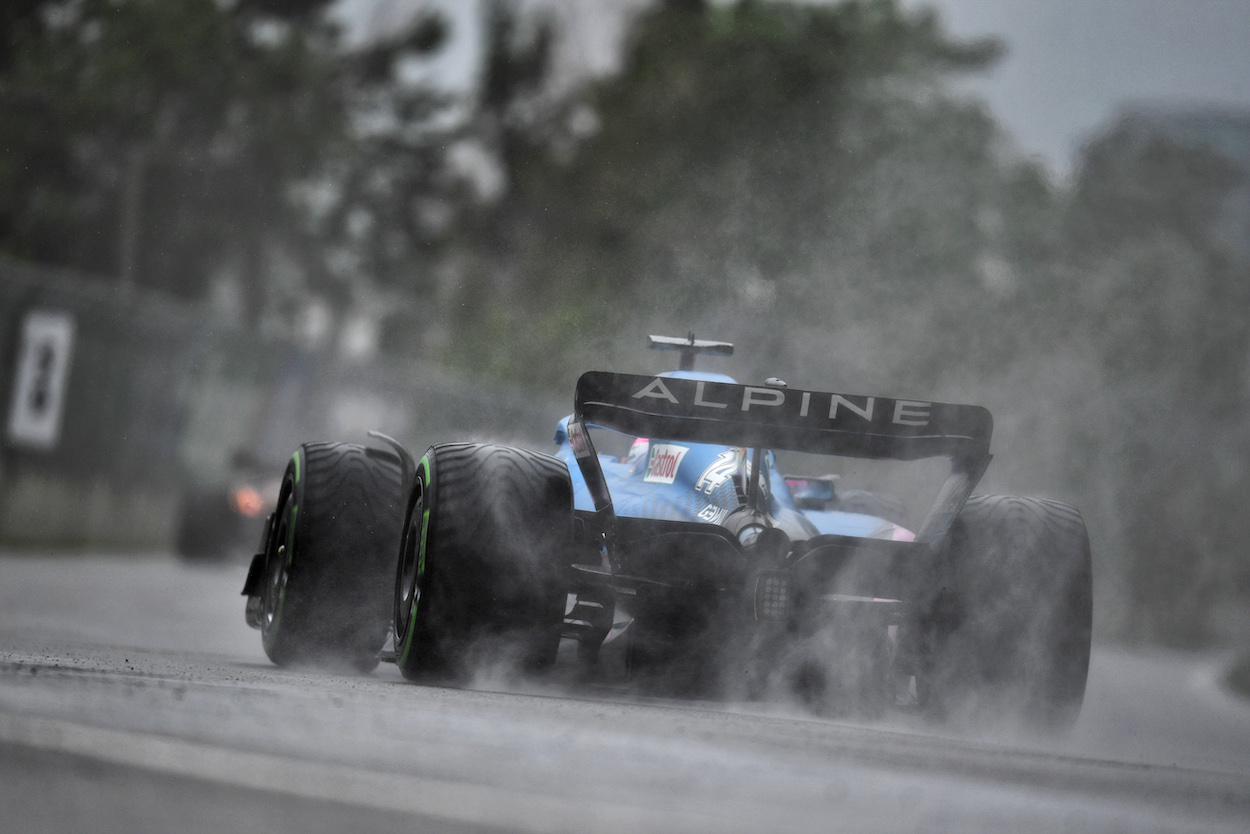 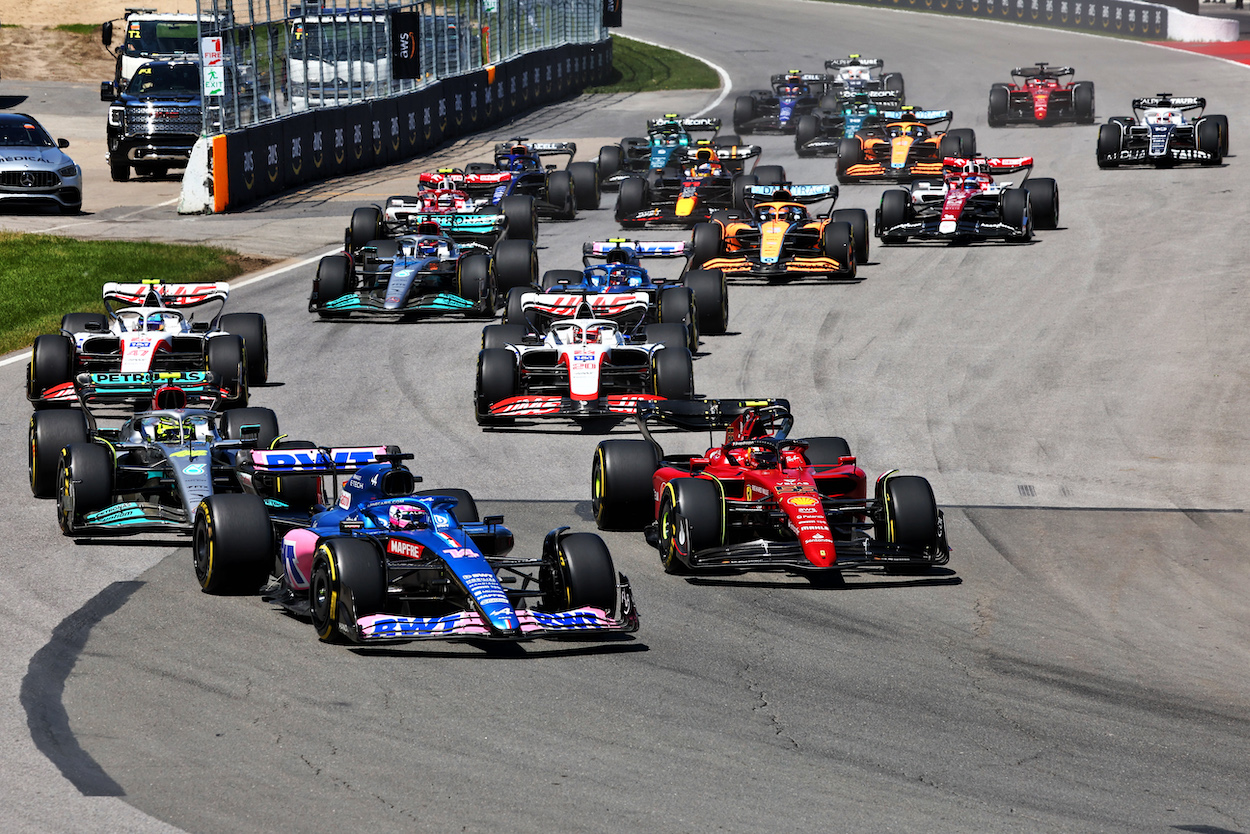 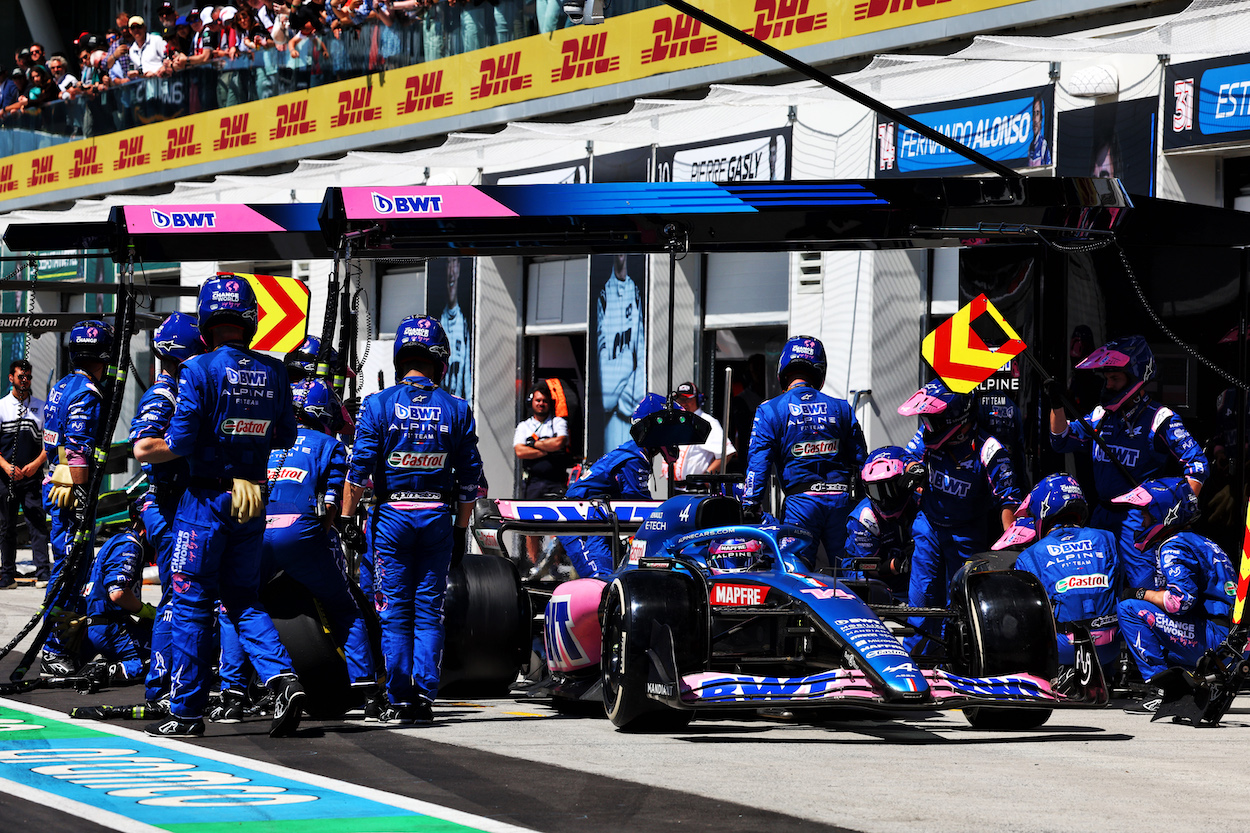