Lance held onto a points-paying position in the 2022 Formula 1 Dutch Grand Prix despite Safety Car timing going against him, while Sebastian climbed five positions from his starting spot.

What appeared to be a two-stop race became a three-stopper for most drivers when two late interruptions turned the strategy on its head, which adversely affected Lance’s and Sebastian’s race.

Overall, it has been a positive weekend in terms of performance, but we were a little bit unlucky today with how things played out and how that affected our strategy.

The timing of the Safety Car gave the Alpines and [Lando] Norris the advantage: without that, we could have been fighting for seventh.

Our pace was strong all weekend, I felt really confident in the car, and we were more competitive. That is really encouraging for the coming races.

It has been a significant push by the team back at the factory to make our car quicker, so hopefully, this is the start of a solid run-through to the end of the season.

We did not have a great race pace – but we probably could have earned a better result if we had not started so far back. We stopped early to try and undercut the cars ahead.

That strategy would have worked, but that first pitstop was really slow – I lost a lot of time to Zhou [Guanyu], Pierre [Gasly], Alex [Albon], Mick [Schumacher], and I was very close to Daniel [Ricciardo].

I enjoyed my battle with Mick – but this race was not a highlight for either of us. Then I got a five-second penalty for ignoring blue flags when I was being passed by Lewis [Hamilton], but it did not really make much difference to my race.

A tough day, where making progress was always going to be difficult – but it is what it is.

Lance drove very well to score a hard-earned point this afternoon, managing his tyres throughout a tricky Soft-Medium-Hard-Soft three-stop race. The timing of the Safety Car did not help Lance’s race, but a point is a point.

Sebastian moved up from his P19 grid slot to a P14 finish, and he was never likely to be able to make better progress than that on a circuit such as this one, on which overtaking is difficult.

From here, we go on to Monza, one of the great circuits, but before we leave Zandvoort, I would like to pay tribute to the organisers, who managed the race weekend very well, and the Dutch fans, whose enthusiasm made for a fantastic carnival atmosphere. 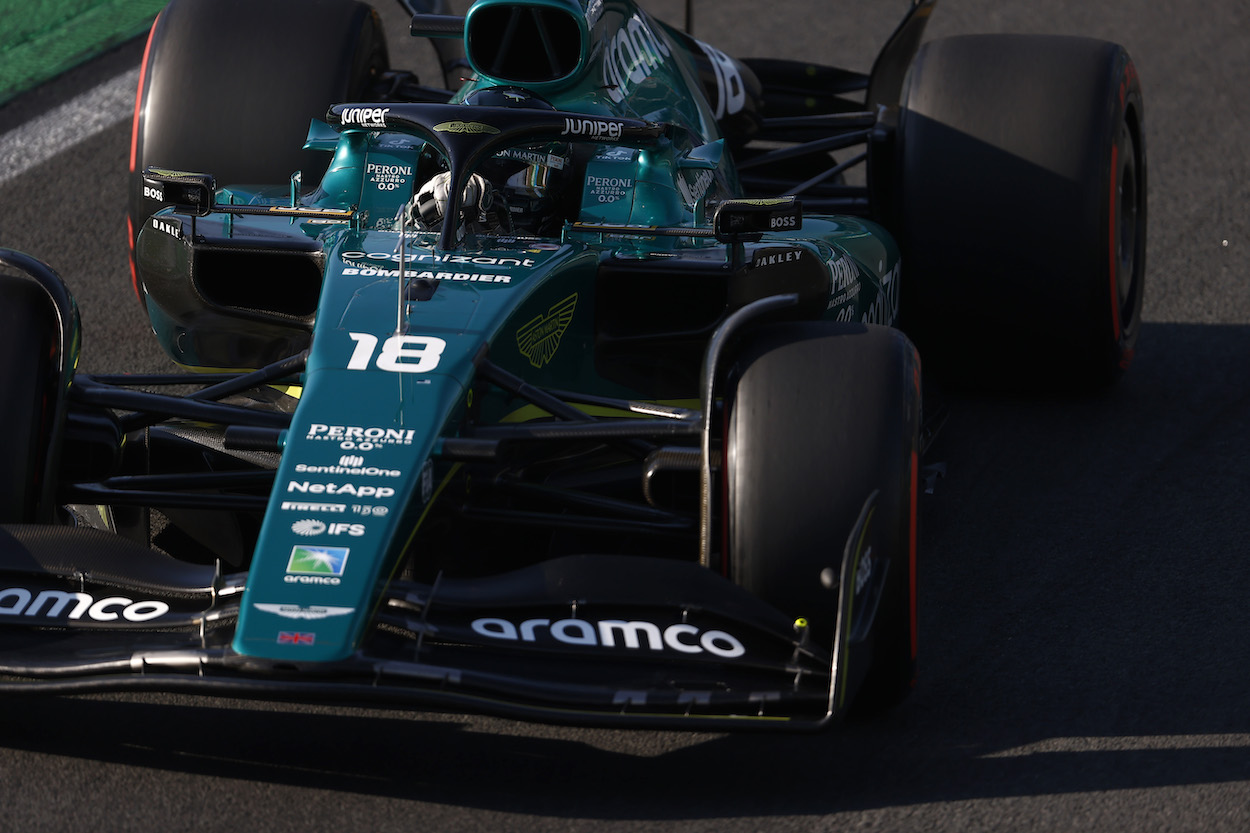 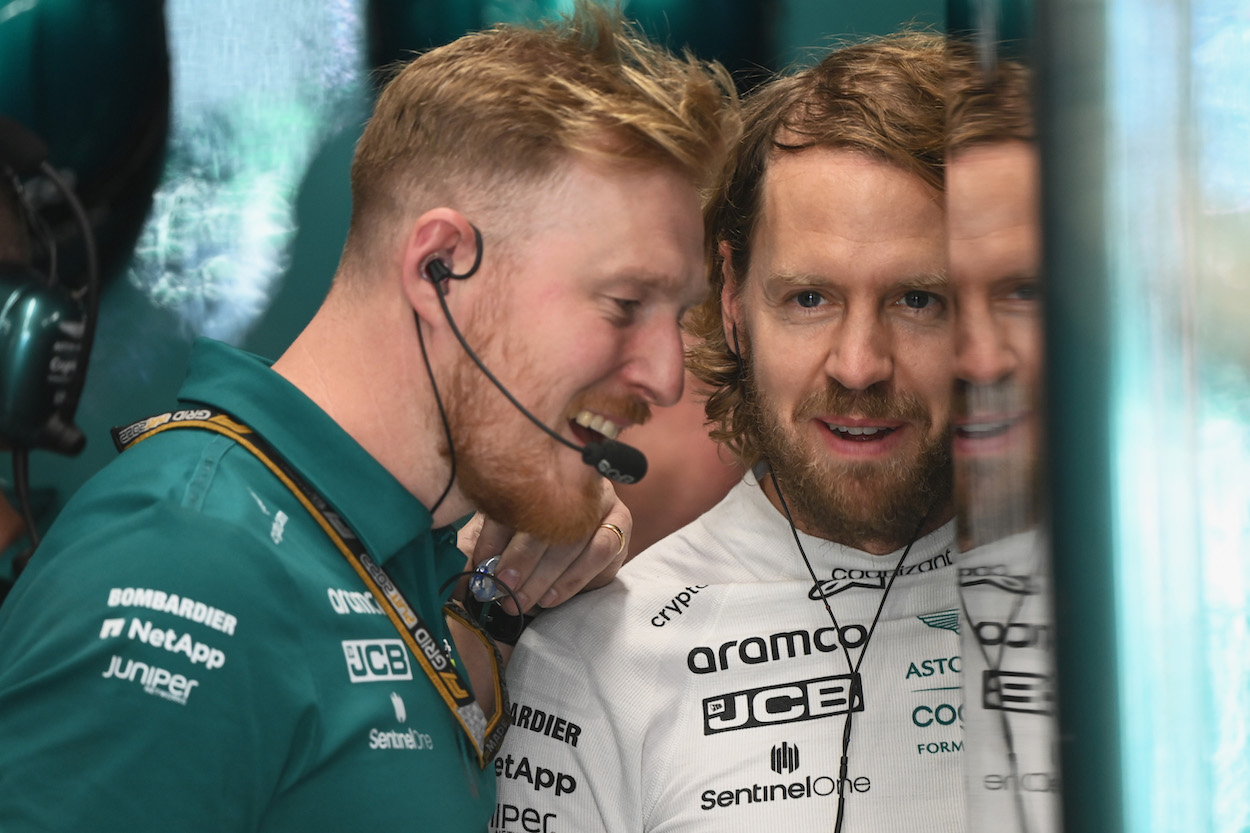 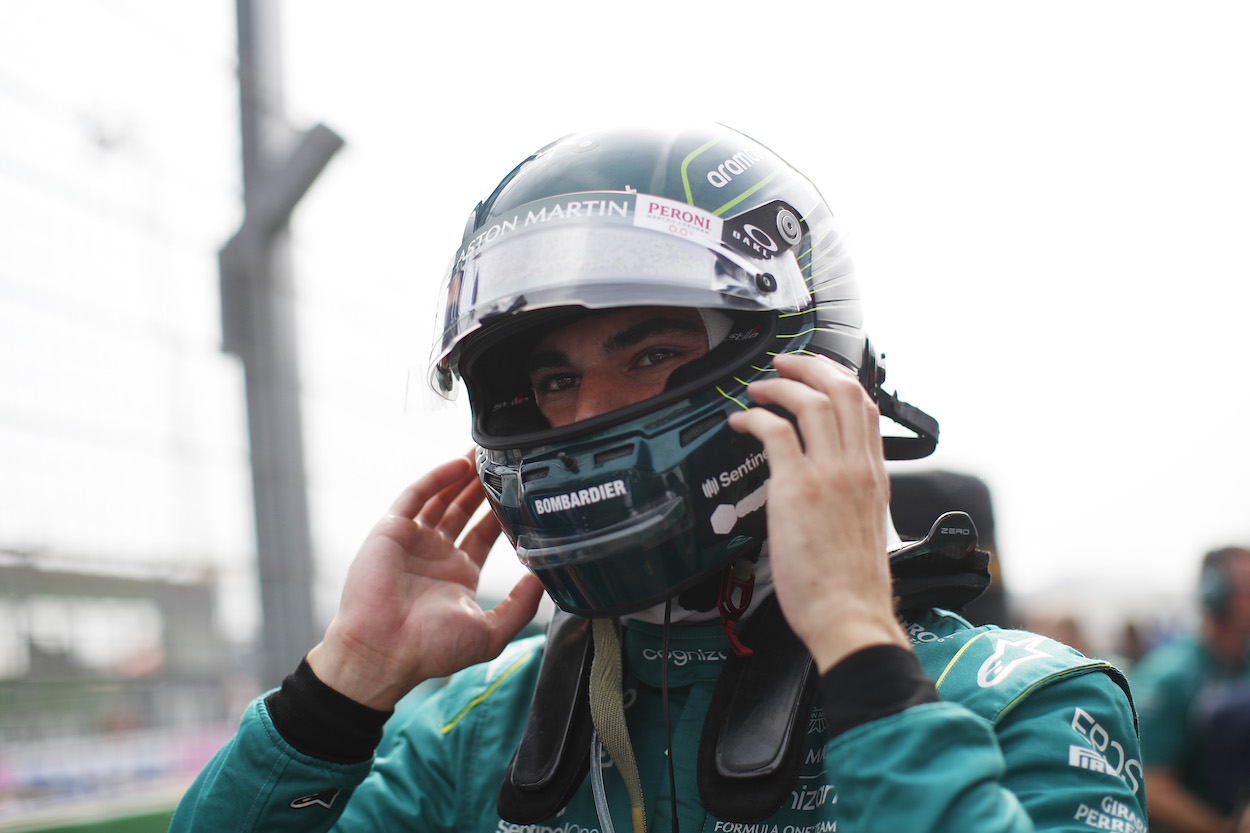 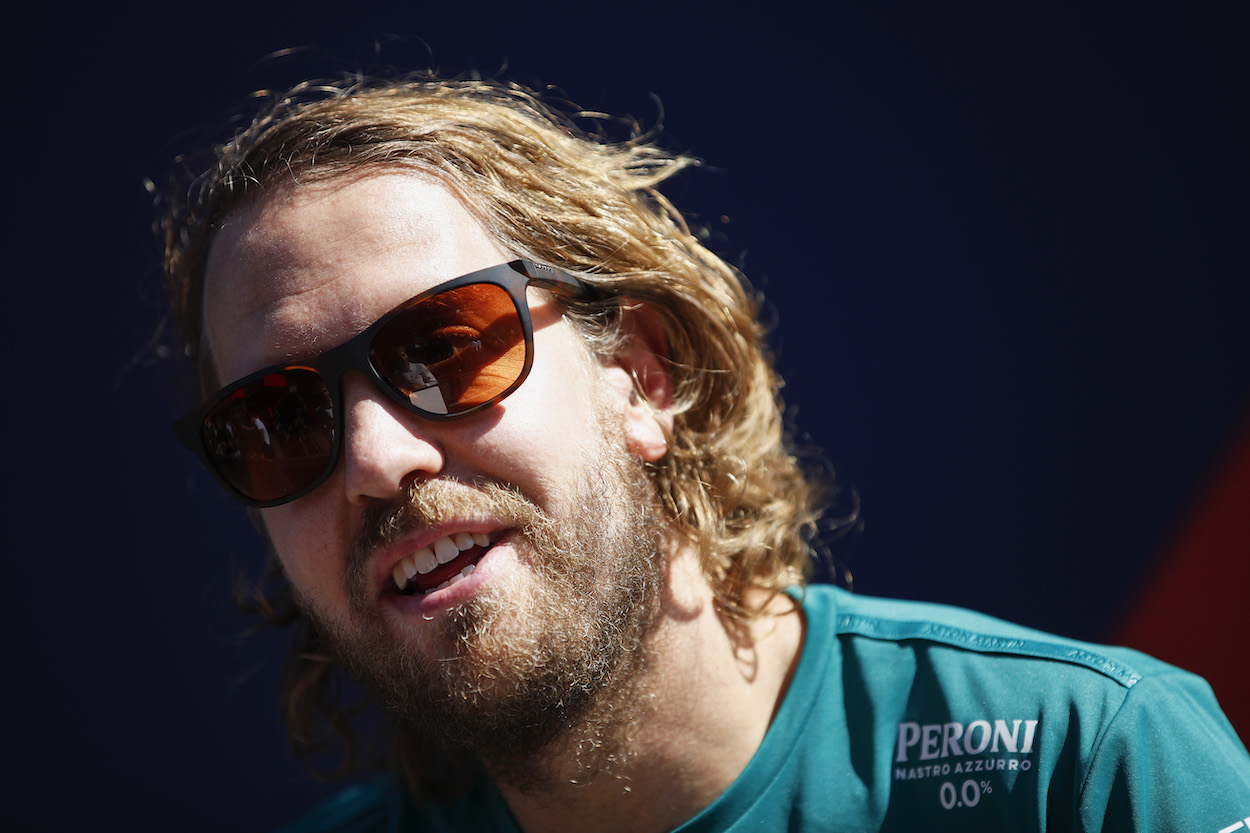 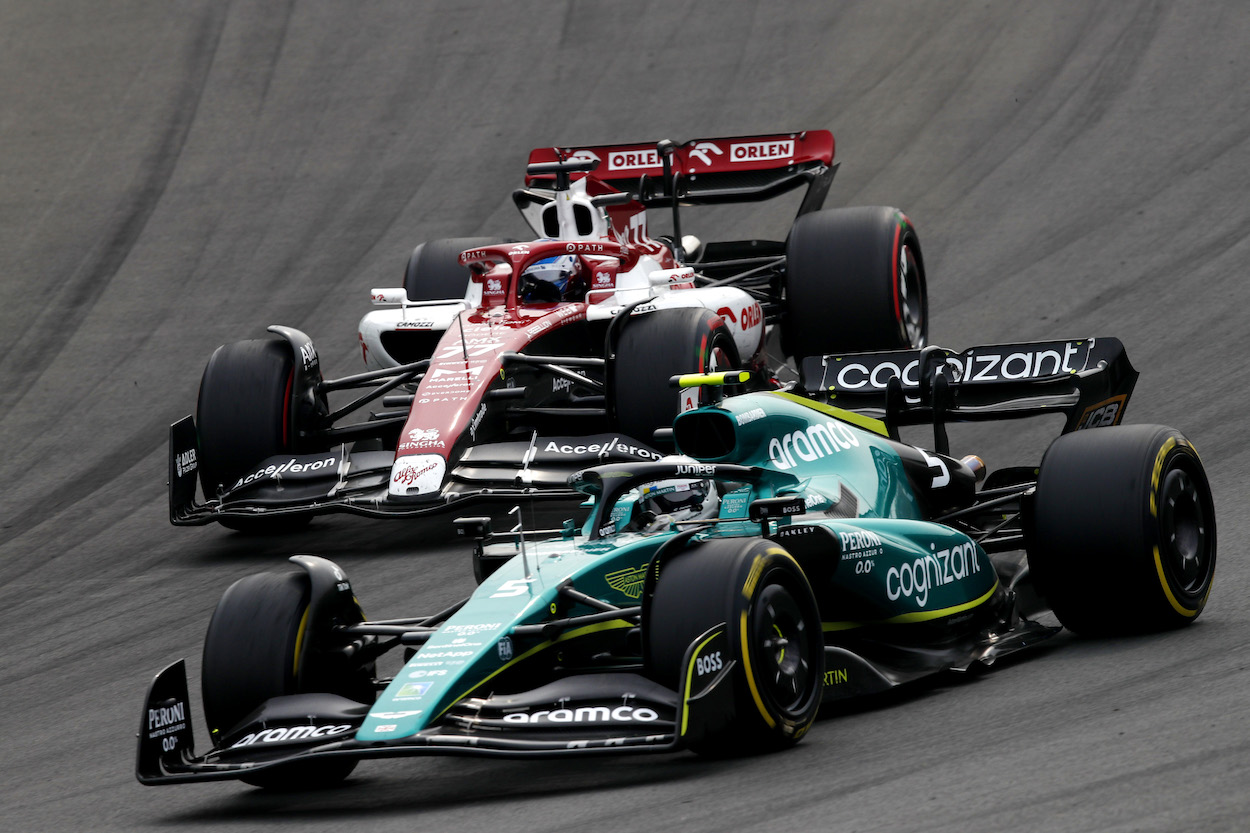 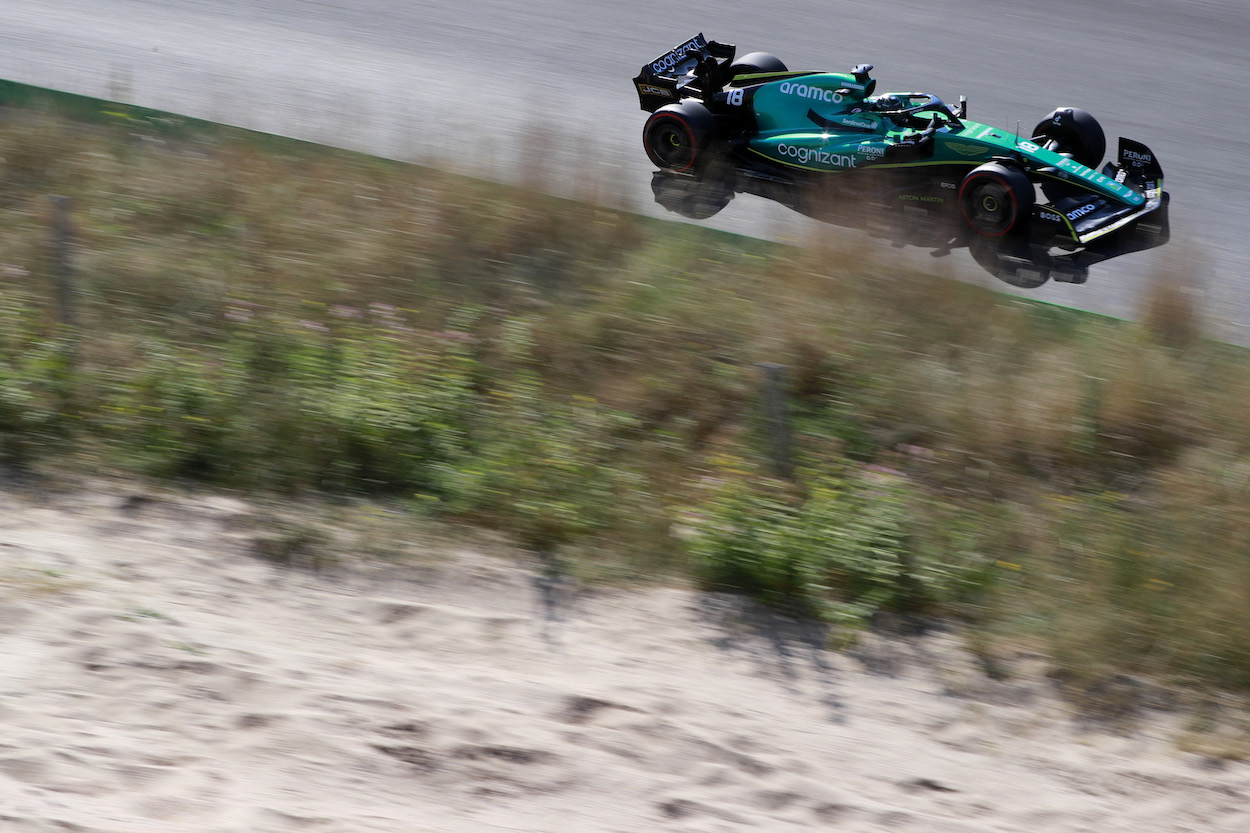