In a 2022 Formula 1 Dutch Grand Prix that saw a late Safety Car cause a frantic final few laps, Alex Albon pushed forwards to reach P12, and Nicholas Latifi crossed the line at P18.

I think coming into today, we didn’t have high expectations, so I think we’ve proven we’re not too far away from the points. We didn’t expect much from the high downforce circuit, so it’s positive, and I think going forward, we won’t be so scared of these types of circuits and can focus on fighting for points. I was happy with the car, despite just lacking a bit of lap time. There’s still a little to find, but we can work on this and look at what we can do as we’re fine-tuning the package and know its limitations. We didn’t score points, but it’s a good job.

It was just a race to forget, really. We’ve been struggling with the pace the whole weekend, and it’s pretty confusing to me as to why. Due to the issue in qualifying, we didn’t really get the chance to see where we would have been on pace, so one to learn from.

I think we can be pretty pleased with how we executed the race today. There was a vast range of valid strategies, with all three compounds offering potentially valuable trades in the overcast conditions.

The Safety Car periods mixed things up a little and allowed teams to change from their base strategies. We were pretty comfortable on the Medium tyre and looked to be finding a good rhythm on the Hard before the Safety Car gave us the opportunity to switch Alex to the Soft. Ultimately, we couldn’t score any points, and the Safety Car didn’t help our cause today as it allowed Gasly a free tyre change. However, we were able to beat the Alfa Romeo and Haas cars as well as a McLaren and an Aston Martin.

It was a shame to finish behind Pierre for the second weekend in a row, but he had good pace and qualified four places ahead of Alex. Hopefully, we can turn the tables on him next weekend! 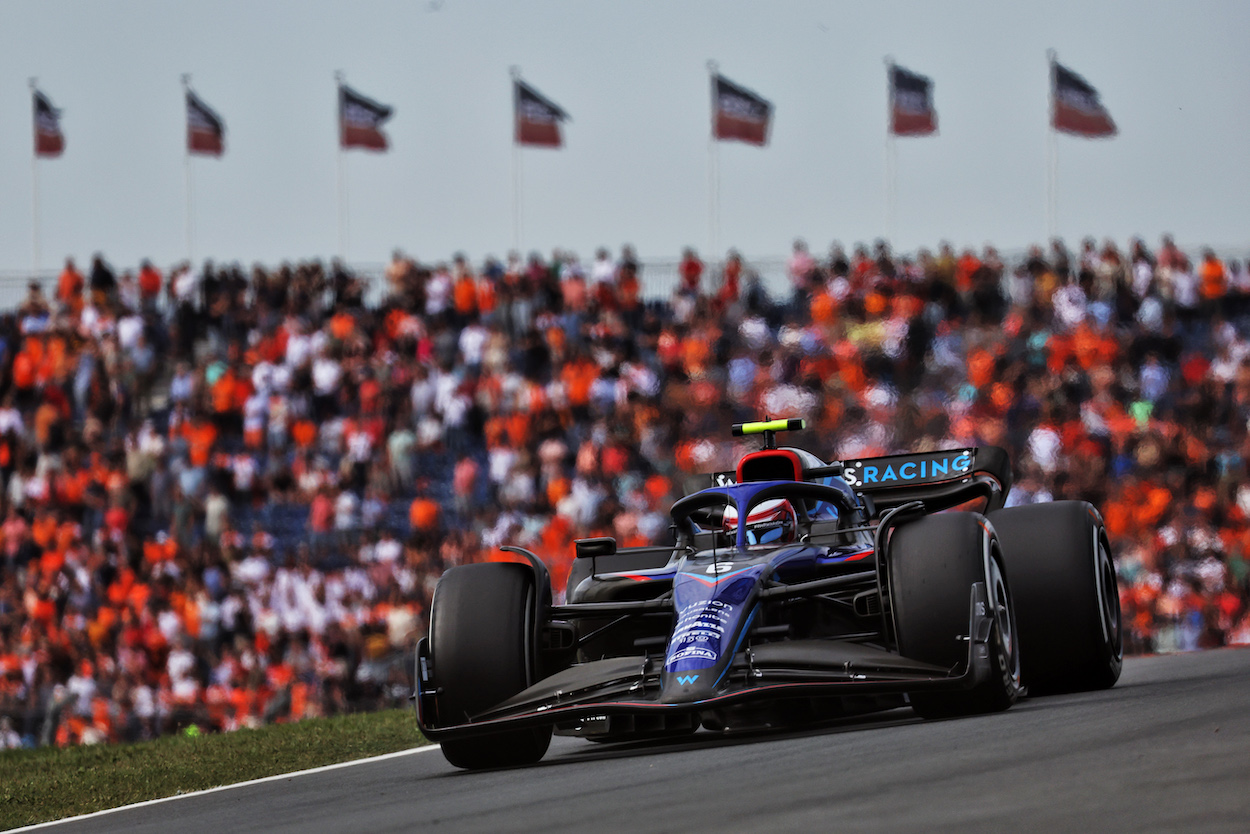 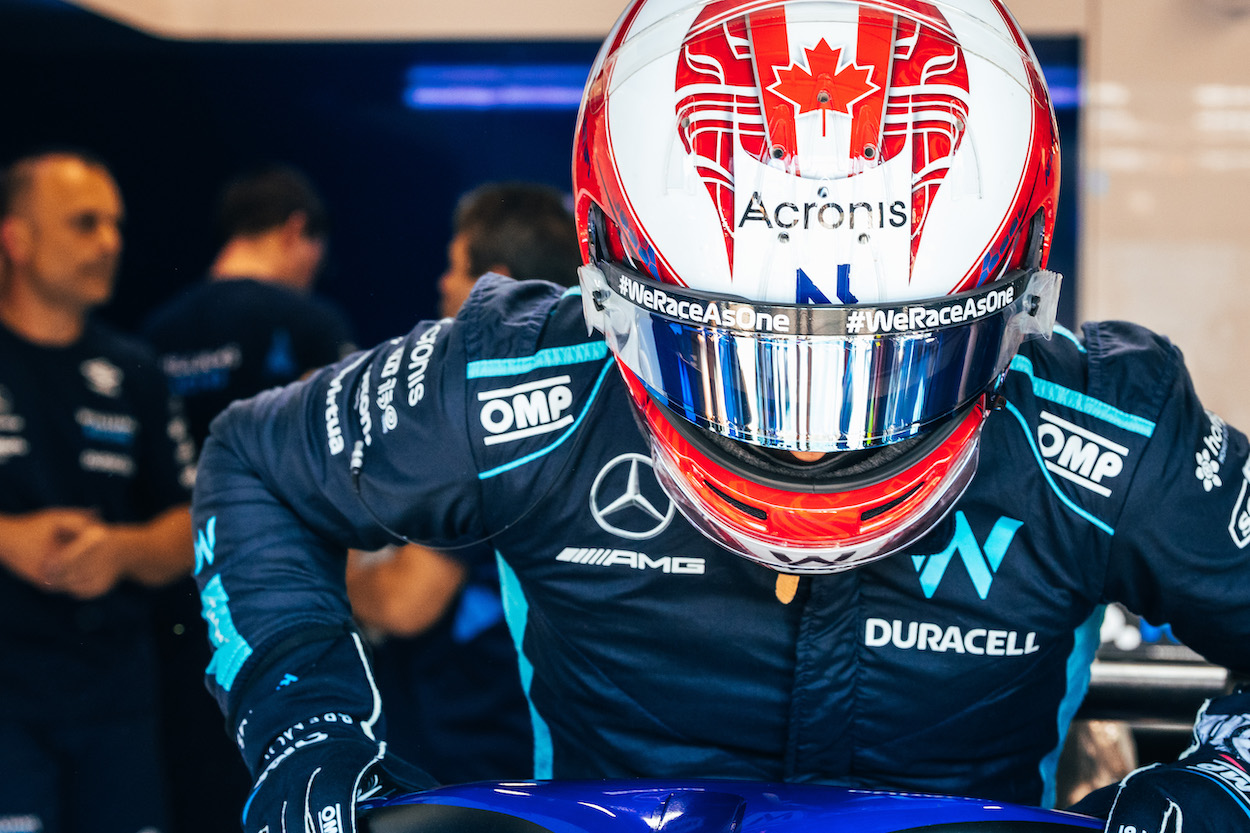 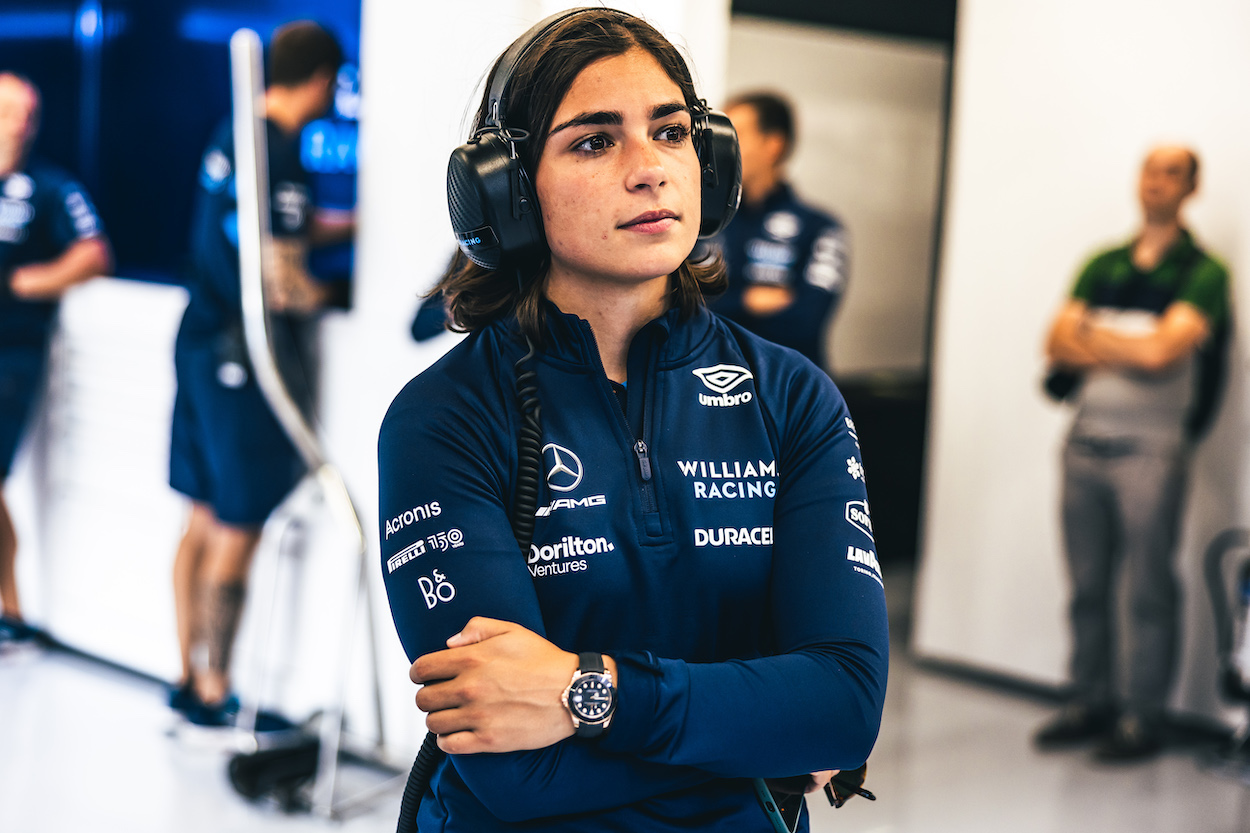 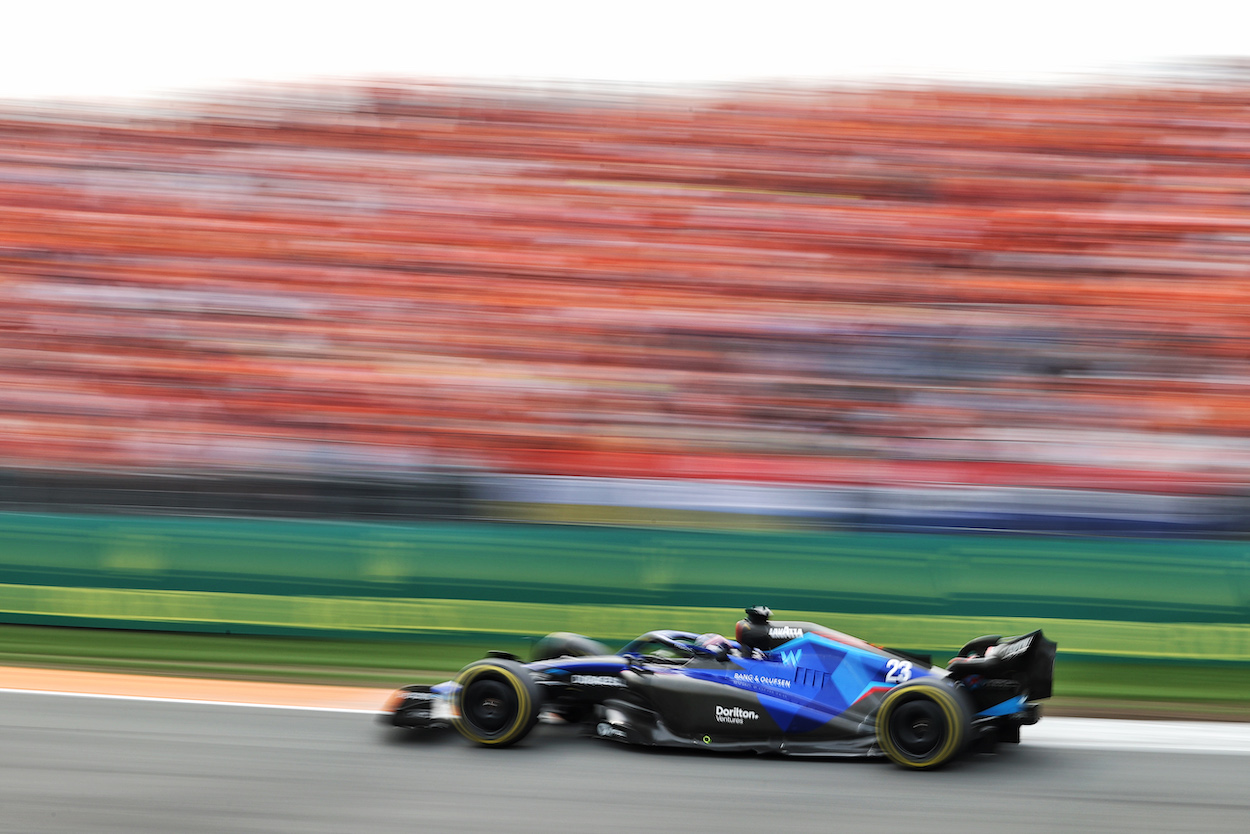 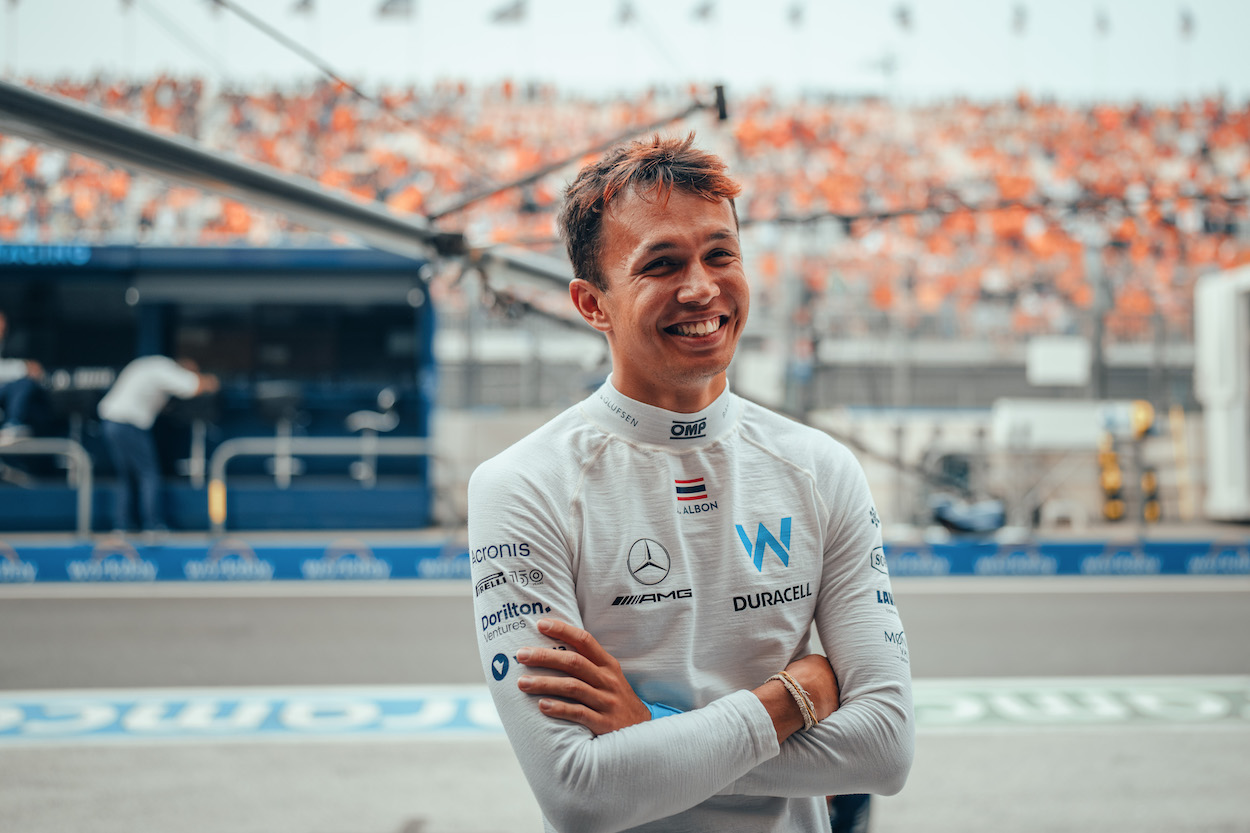 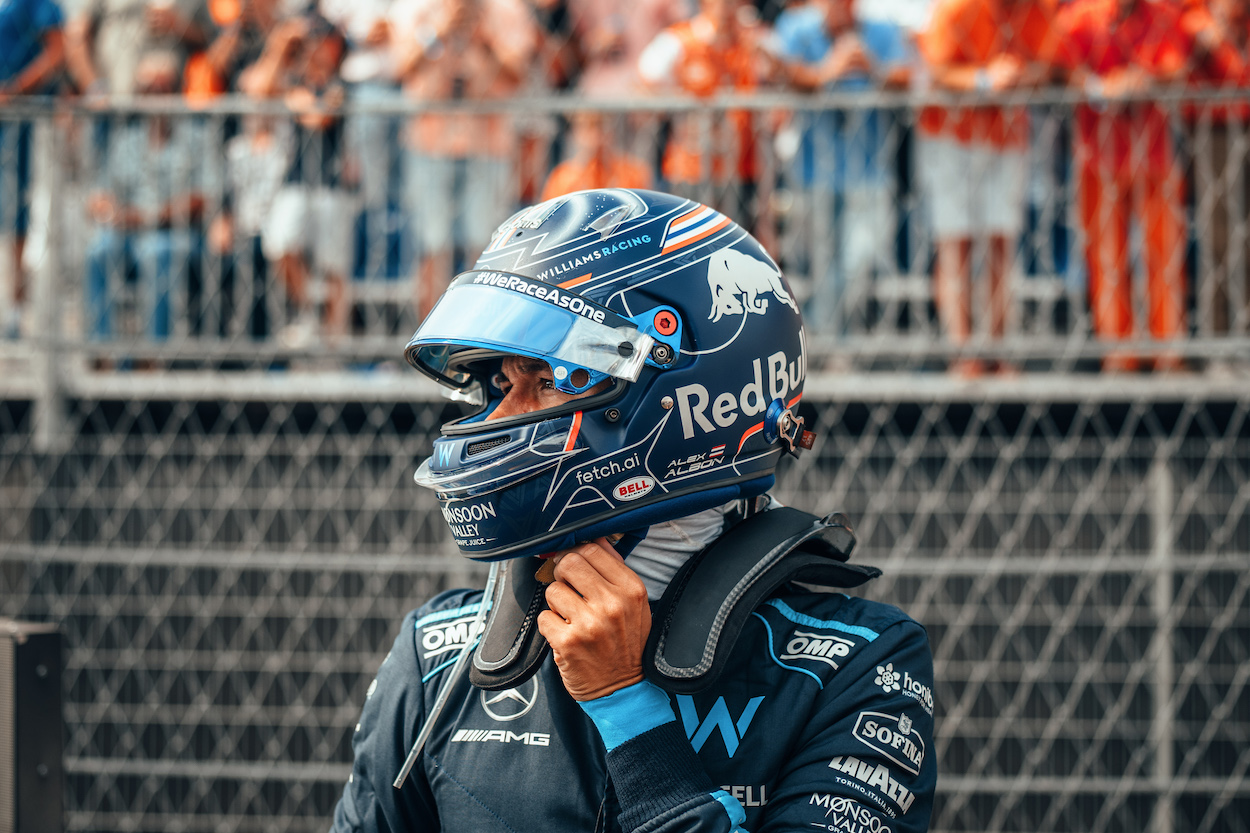