Scuderia Ferrari leaves the 2022 Formula 1 Dutch Grand Prix with third place courtesy of Charles Leclerc and an eighth with Carlos Sainz after a frustrating race. The F1-75’s race pace did not match the potential shown in qualifying compared to its closest rivals.

Difficult circumstances. A few events compromised the outcome of the race between Charles and Carlos. Leclerc was running in a solid second place in the early stages and made his second pit stop just before the Virtual Safety Car period caused by Yuki Tsunoda. That allowed both Mercedes drivers, who had pitted under the VSC, to get ahead of the Monegasque without having to overtake him on track. Towards the end of the race, the Safety Car caused by Valtteri Bottas put Charles in a position to attack again and, with his usual determination, he was able to secure his sixth podium finish of the season by overtaking Lewis Hamilton.

Trouble in the pit lane. Carlos Sainz had a worse time of it today, on the back foot right from his first pit stop. There was a late call to bring him in, and when he stopped, the left rear tyre was not ready. Carlos lost around nine seconds and thus several positions. He rejoined eleventh, after which he did well to move up the order as far as sixth place. During the Safety Car period after Bottas stopped, Carlos pitted again for Soft tyres, planning to go on the attack to the end. As he pulled away, he had to slow down to avoid some McLaren pit crew ahead of him. This meant the F1-75 was moving slowly so that as Fernando Alonso came up behind Carlos, he had to slow down so as not to hit the Ferrari. This incident was severely deemed to be an unsafe release, and Carlos was thus given a five-second penalty. He crossed the line in fifth place, but the penalty dropped him back to eighth.

On to Monza. The team now returns home, knowing it must work on its race performance. Next Sunday, the World Championship resumes with the Italian Grand Prix at Monza.

We’re not particularly happy with P3 today after having started second, but we were just not fast enough. The first stint was really good on the Soft compound. I was quite confident, but things became more tricky on the Mediums, especially with Mercedes being so strong on the Hards.

We were unlucky with the Virtual Safety Car, but I don’t think it would have changed much for us. Our competitors seem to have improved their pace, especially in the race, and this is something we will be focusing on going forward.

We’re off to Monza next. Although it doesn’t look like it will be the strongest race for us on paper, we’re always extremely motivated going there. It’s our home race, and I can’t wait to see our Tifosi again.

Today we had a very tough race, and things just didn’t go our way. The set-up we went for didn’t work as expected and after picking up some damage at the start with Hamilton we lacked a bit of pace overall.

Obviously, the late call for the first pit stop cost us a lot of race time, and afterwards, I got the penalty for an unsafe release, even though there was nothing else I could have done in that situation as I was trying to avoid hitting a McLaren mechanic in front of me. A tough one, but we’ll now focus on the next race at home in Monza.

We cannot be satisfied with our race today. After performing well in qualifying, the car did not have the pace to win; unfortunately, that’s not the first time in recent races. We have to analyse everything in great detail because the difference in performance between qualifying and the race demonstrates that we did not manage to exploit all the potential in the car.
Now we go to Monza, where we can expect a warm welcome from our Tifosi. We know we can always count on their support, and it will be great to finally see the grandstands at the Autodromo packed out after the limitation on spectator numbers last year because of Covid. We will do our utmost to make our supporters proud of us, even if we already know it won’t be an easy race, given the performance level of our competitors. 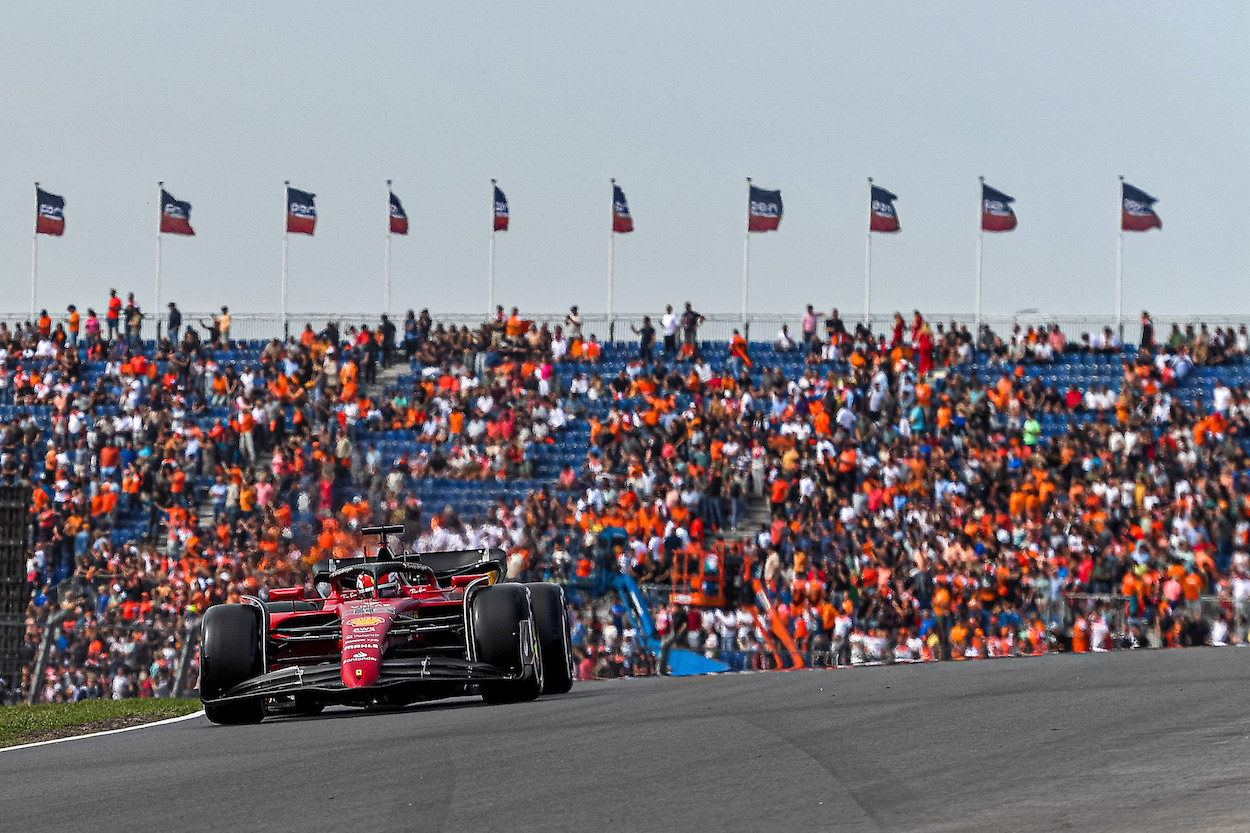 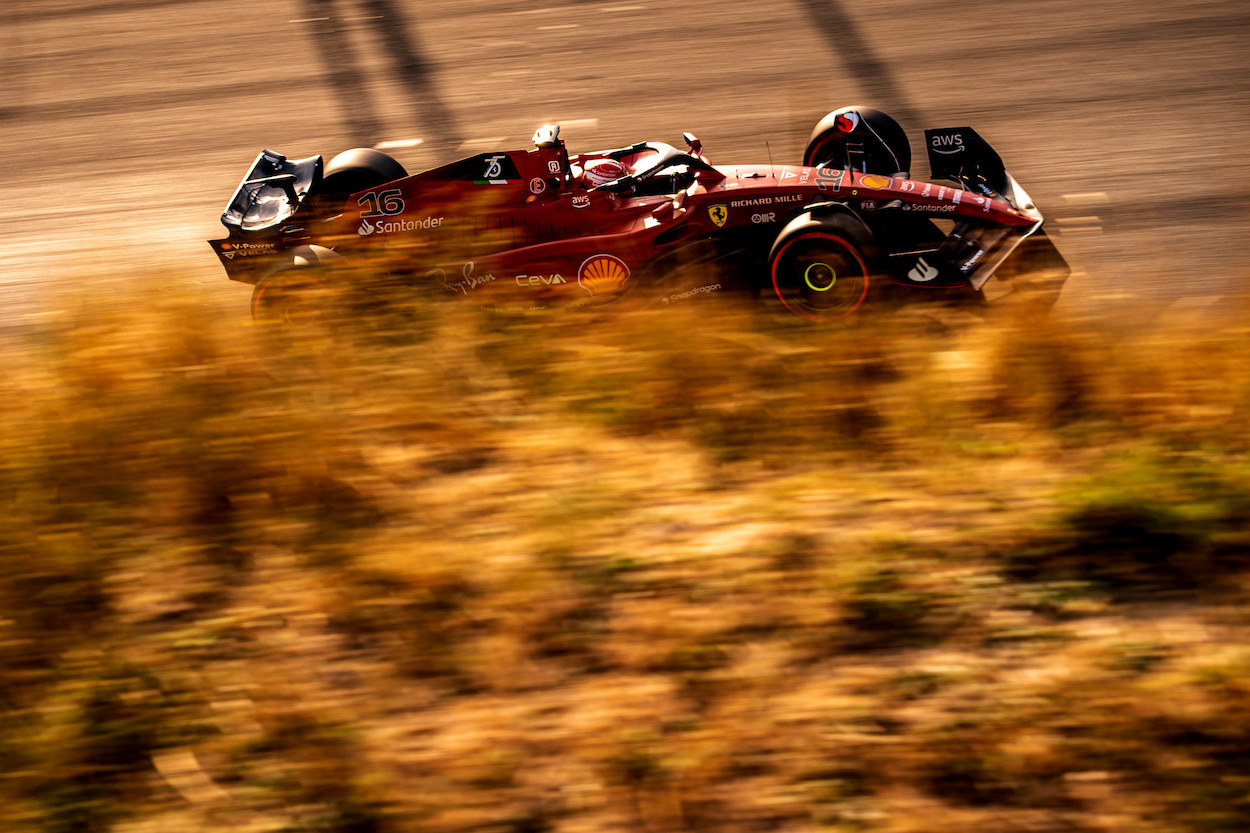 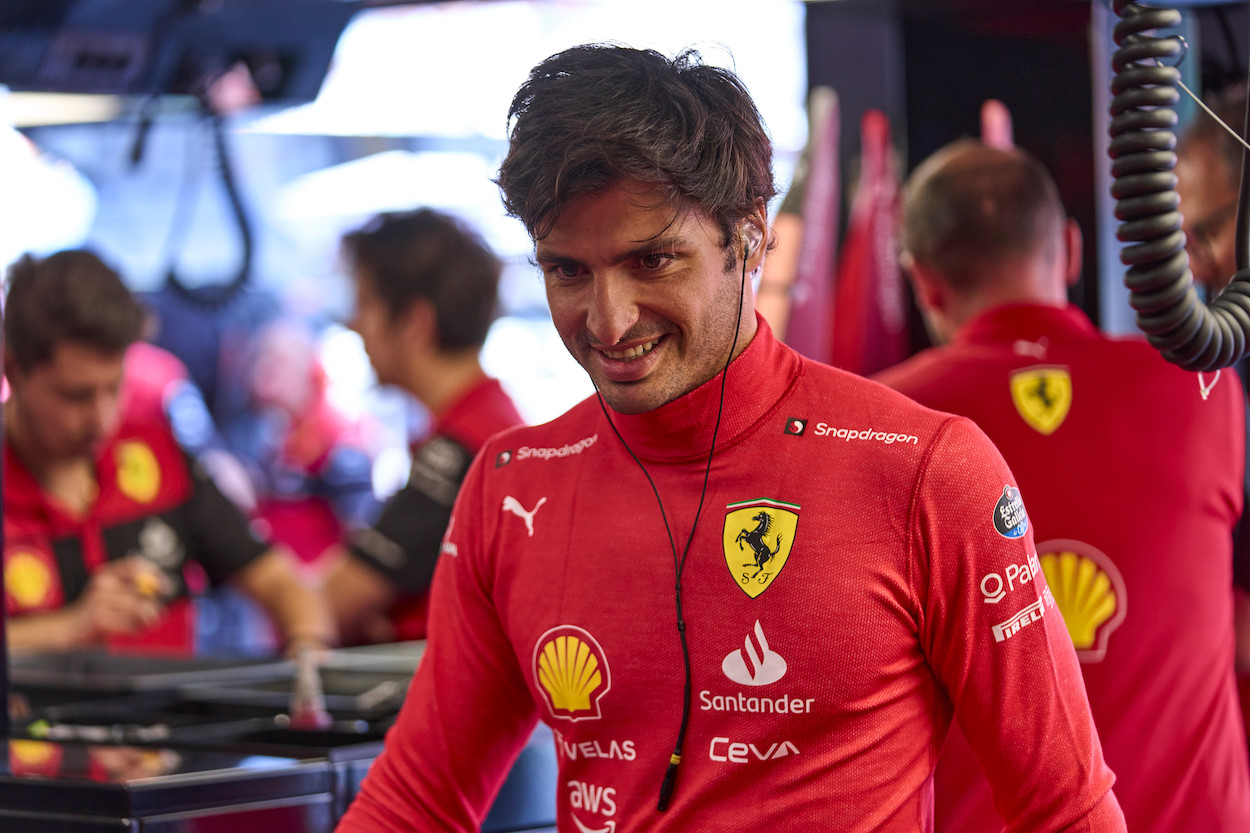 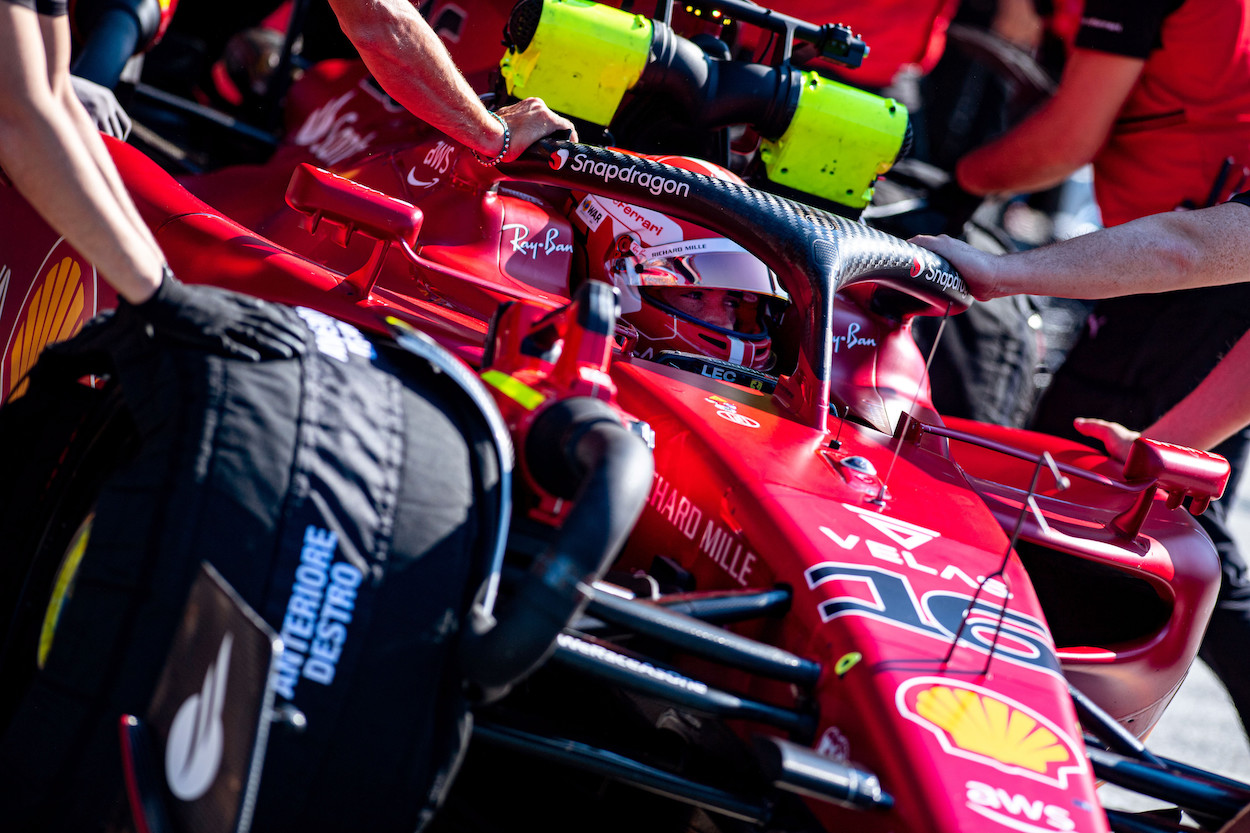 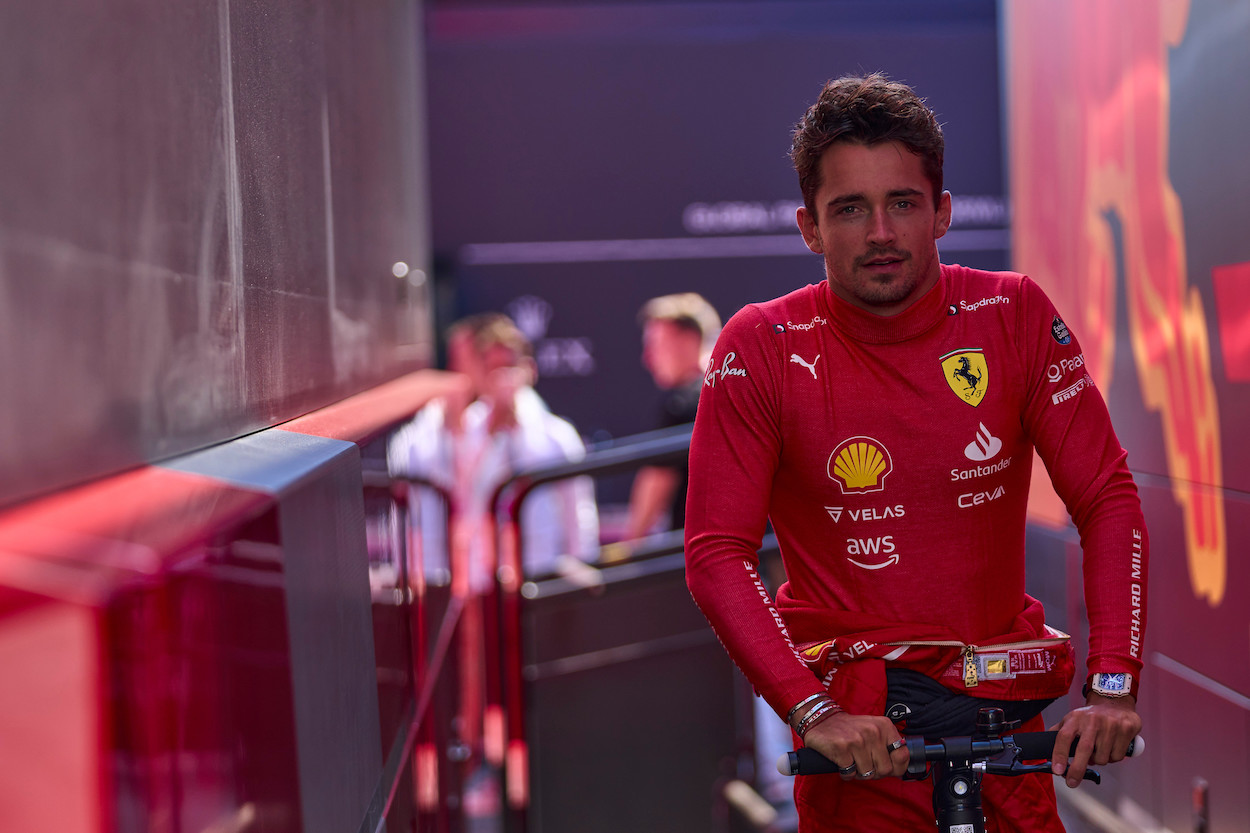 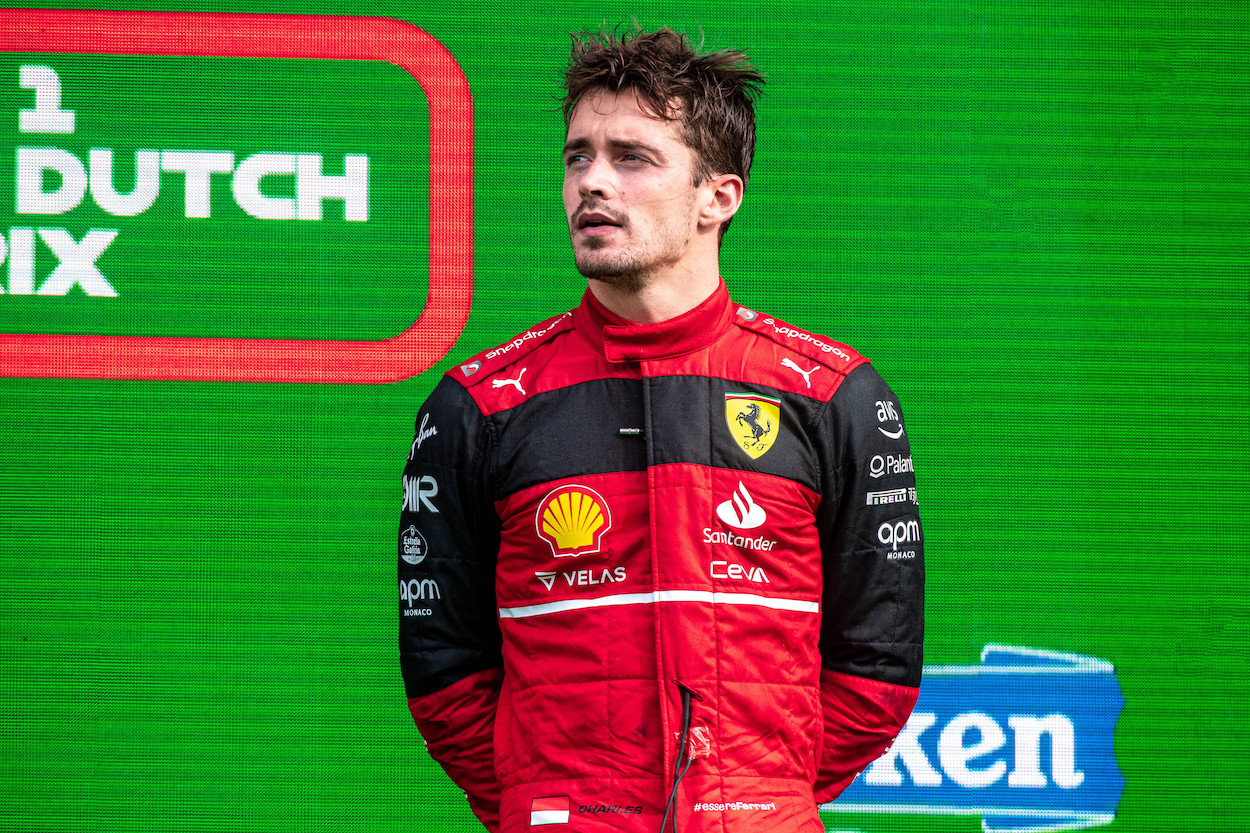