Tough race, but I think it was a good one. We gave it our all. I think we had a decent pace. It’s just tough battling with both Alpines, they can play a lot more with the strategy and hold me up. That was tough, so I’m happy with how we did. P6 would have been the best we could have achieved anyway, so one position out. We lost some points to Alpine, but they’re getting more out of their car than us. Despite that, I’m happy with everything else. We’ll keep pushing and try to be ahead again next time.

It was always going to be a tricky Sunday because of where we started and the nature of the track. The first few laps were not too bad. I think we made some places here and there but starting that far back, it’s hard to make a big impression. You need a big difference to make some moves and overtakes. In clear air, it felt like I had a little bit of pace to use – but it didn’t always seem to last long. So, obviously another challenging weekend. We look ahead to Monza, and I’ll try to bring back last year’s magic.

Strong race for Lando this afternoon, finishing P7. At the end of the race, the Safety Car was a little unfortunate for him, and he had to make another stop to defend against cars doing the same. That cost us a position to Fernando [Alonso], who had fresher tyres and could go to the end. On Daniel’s side, it was always a difficult task from P17 to make up positions on this track, and unfortunately, no opportunities came his way to make any progress.

“The team worked very hard this weekend: here at the track, back home at the MTC, and our colleagues at Mercedes HPP. Our strategists had complex calls to make today, but they were good calls and the strategy team and pit crew worked well to determine and implement them. Two races down in this triple-header, and we go again in five days at Monza. We look forward to that – but well done to Zandvoort and the Dutch fans for putting on a great event with a truly sensational atmosphere. 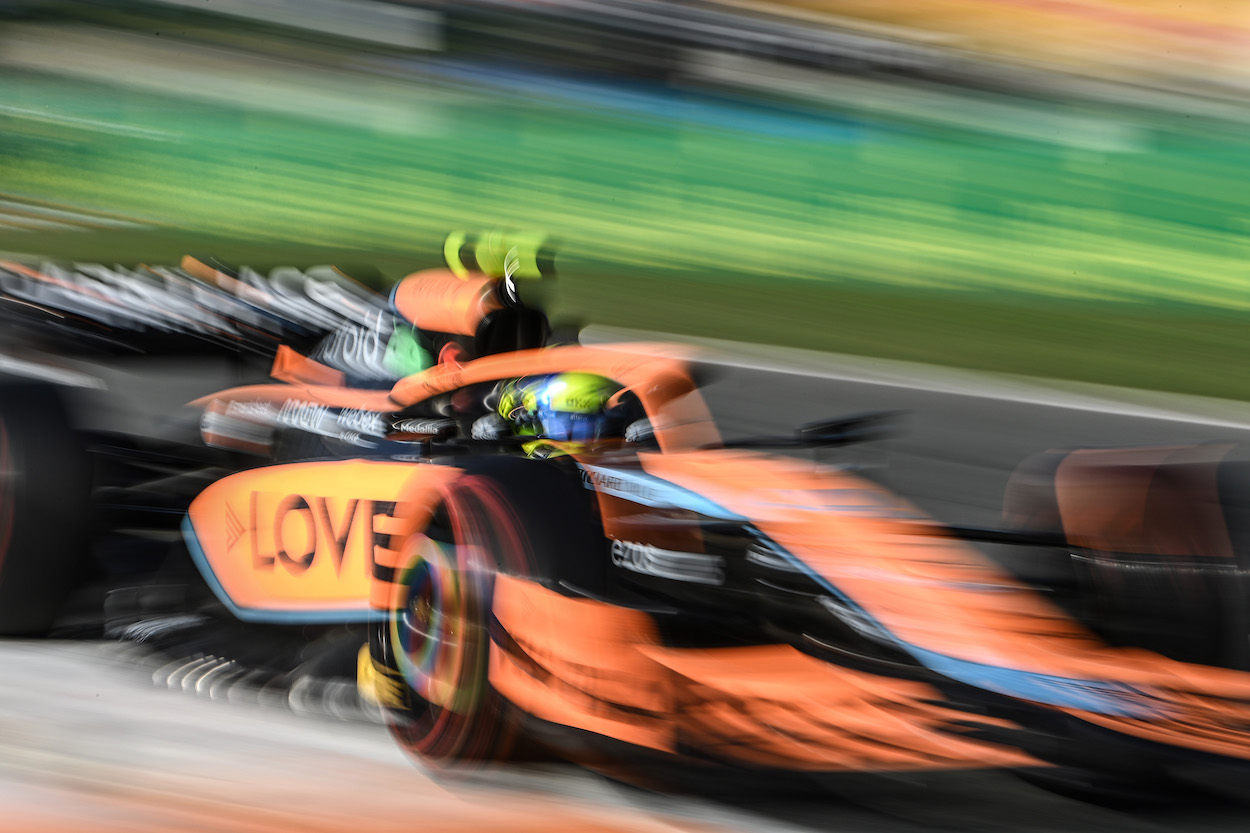 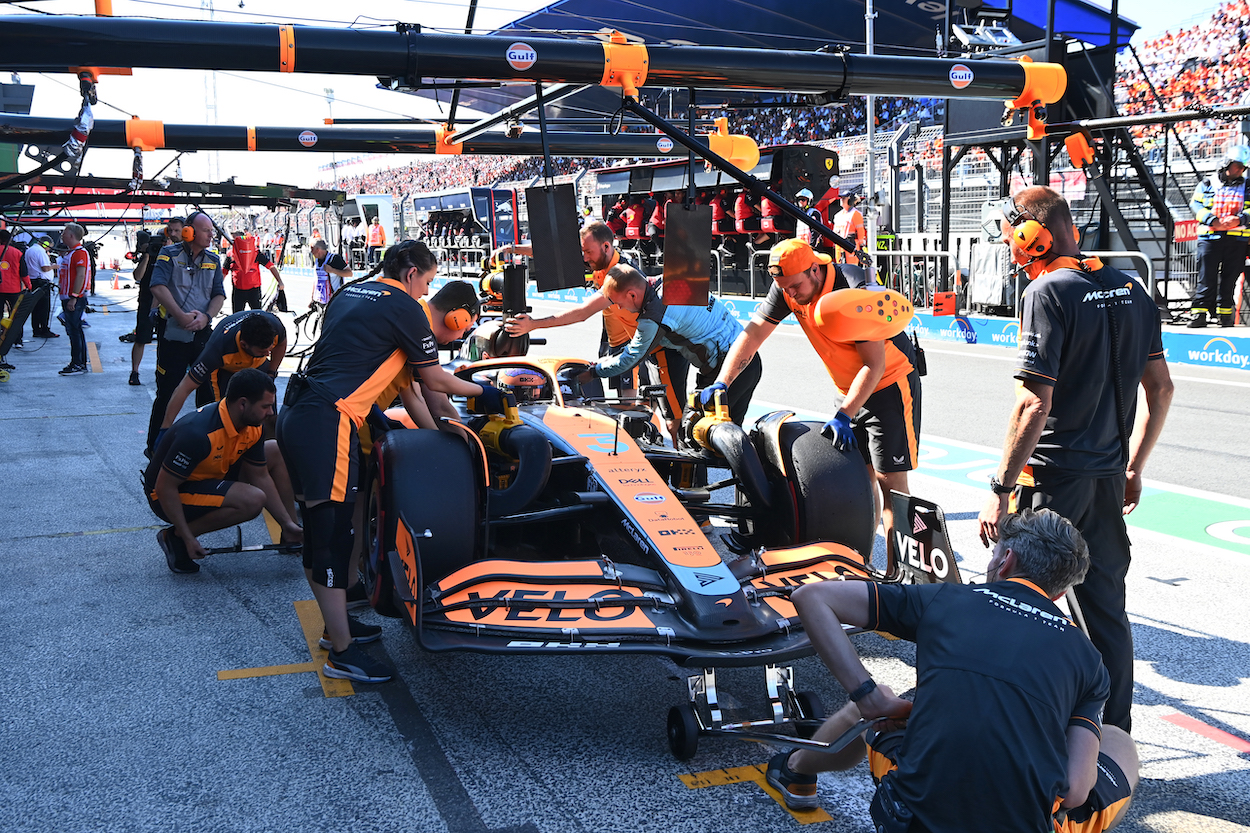 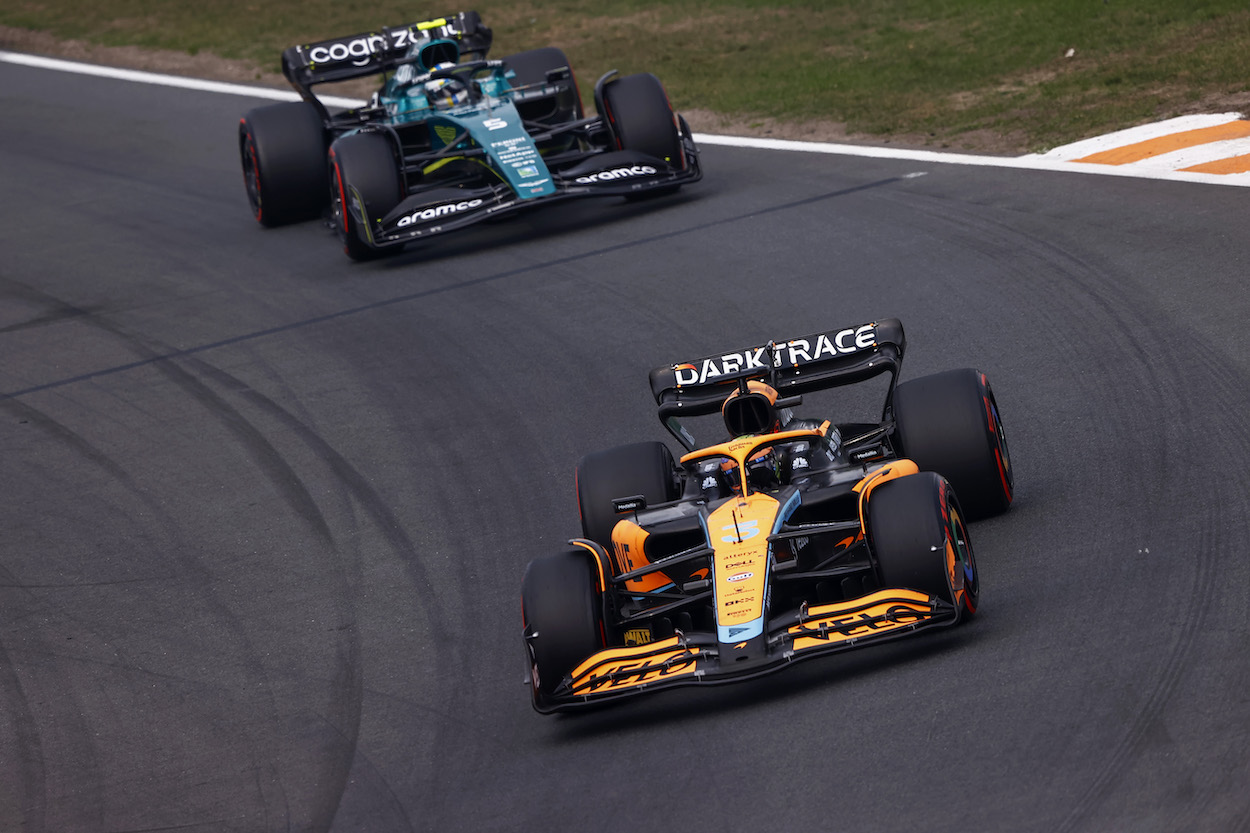 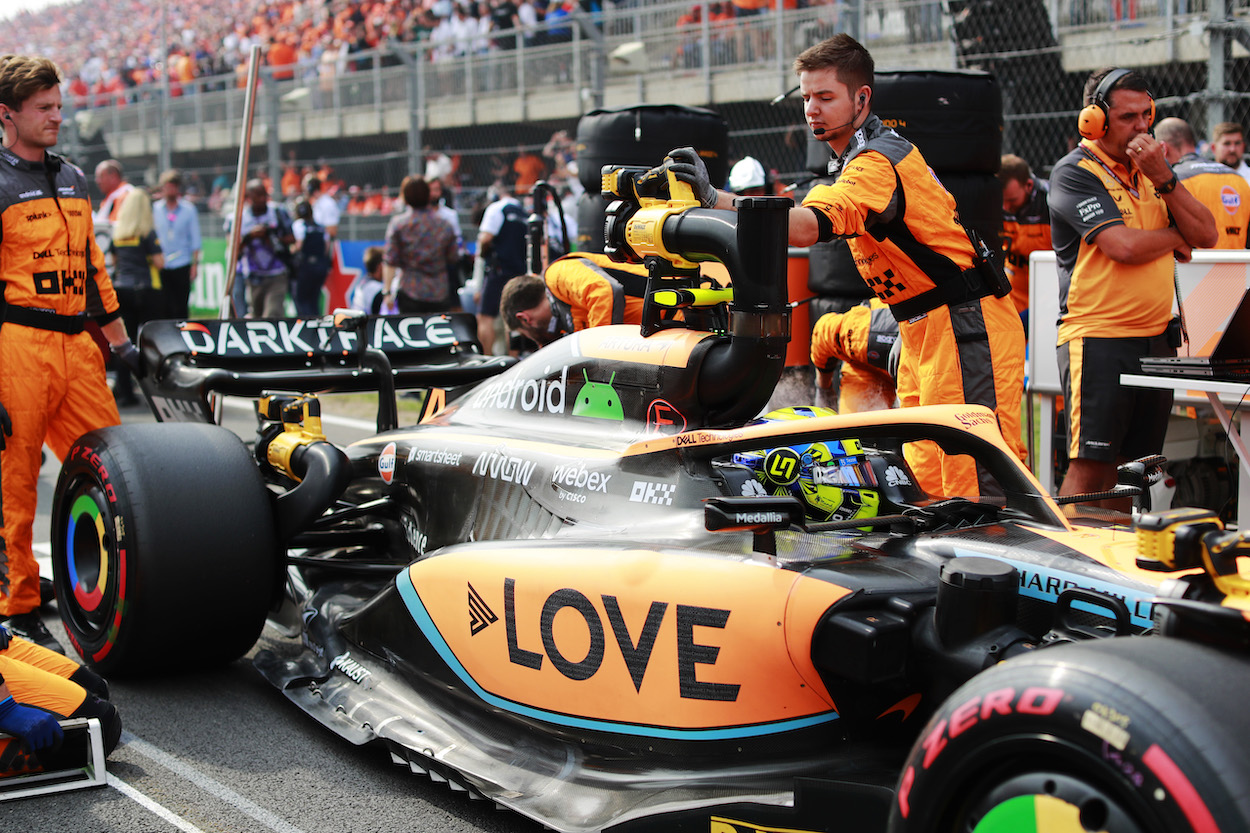 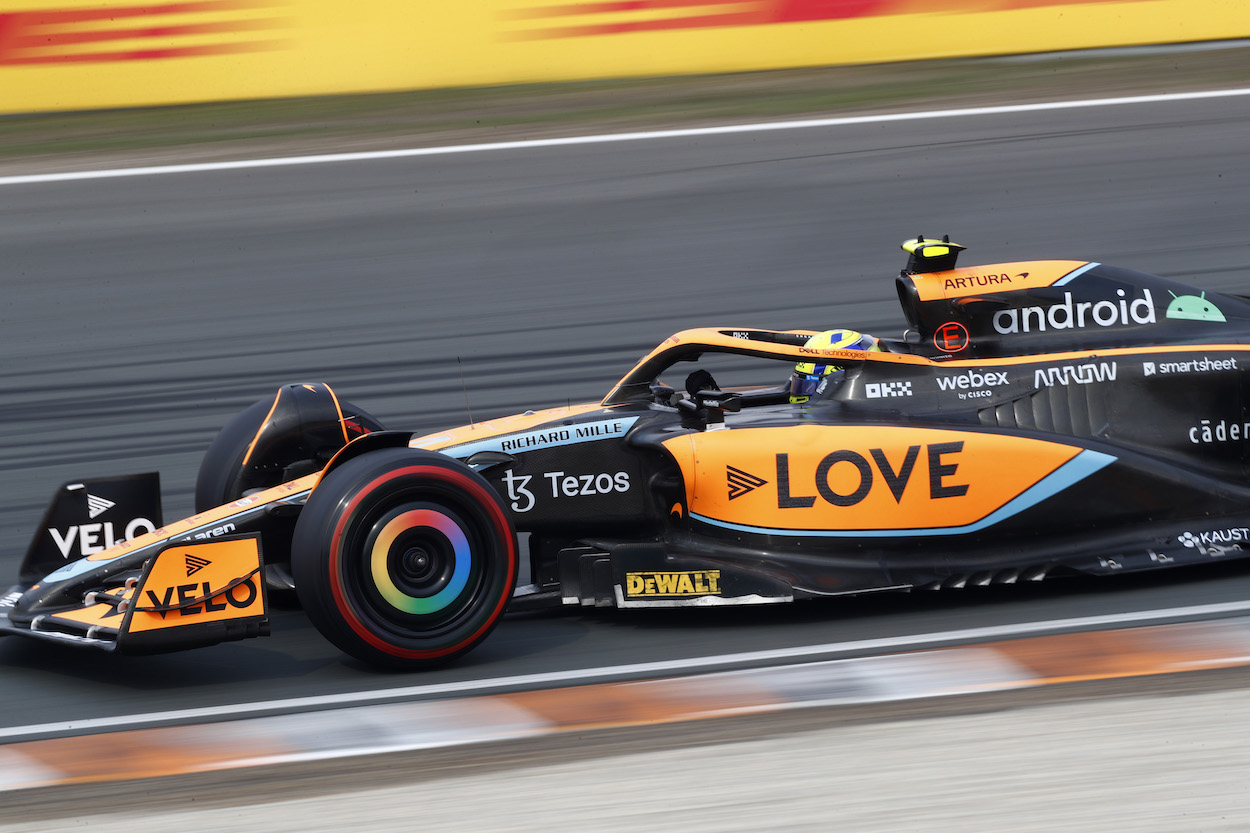 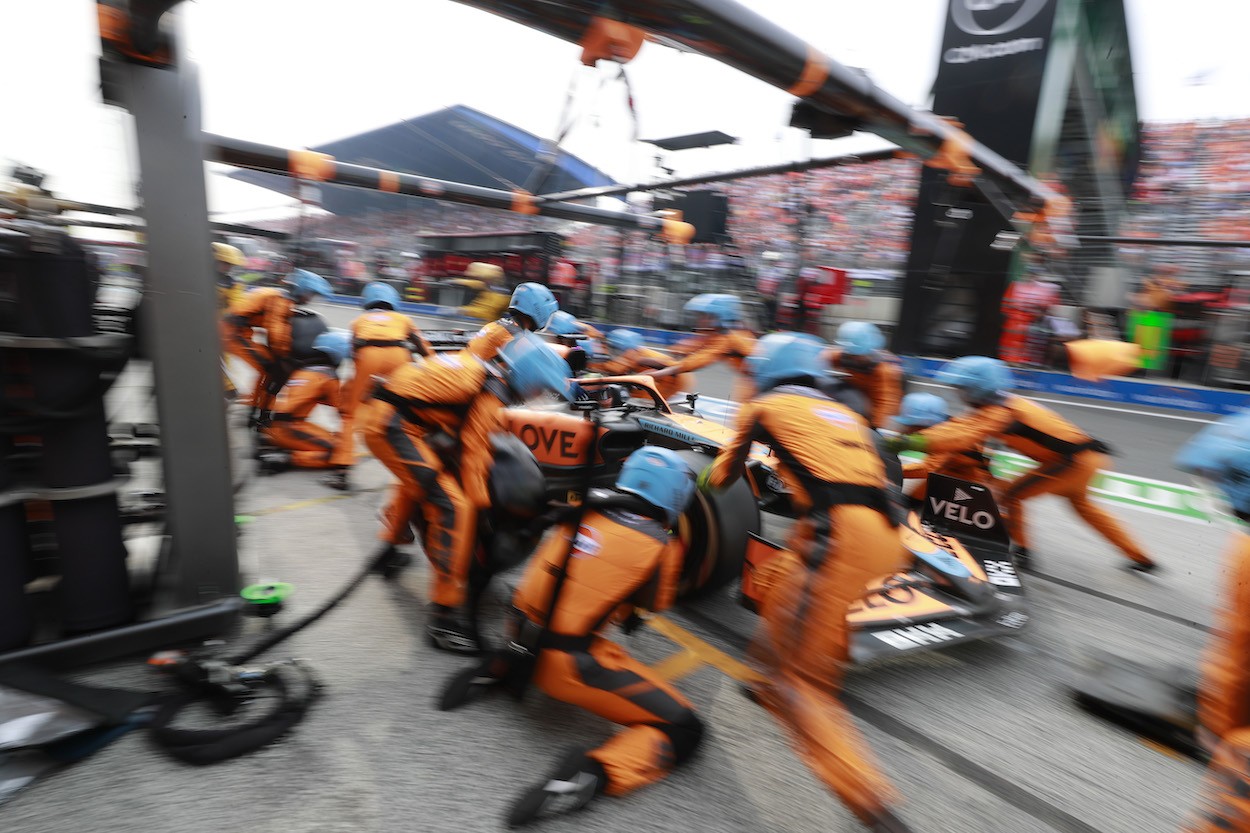