Sebastian led Lance to bring home a hard-earned point for the team in the final race before the summer break as both drivers climbed up the order at the twisty Hungaroring.

I think I drove a strong race today. Into the final stint, Sebastian was on the Medium and I was on the Soft – I did not have another Medium left, and he could make that tyre last a little bit longer.

The Soft was the wrong tyre in the circumstances, sadly, but these things happen in racing. I had fun racing into the top 10. When I came up to pass Daniel [Ricciardo], I gave him room on the inside at Turn Two, but I think he was struggling for grip on the Hard tyre and went a bit too deep.

That is how it goes sometimes. We seem to have a better pace on Sundays than we do on Saturdays, so we need to look at that. But there are plenty of positives to take away from today.

We had to fight hard for a point today and we came close to a second point when I was chasing down Esteban [Ocon] in the final laps.

The team switched cars because I had a better opportunity to catch Esteban, but obviously, the Virtual Safety Car hurt us and we ran out of time. I was very close on the final lap, but I needed just one more corner to make a move.

Overall, it was a fun race with lots of fights and overtakes. The middle stint was a bit difficult, but the balance was better for the third stint on the Mediums.

The race pace was competitive once again, so improving our Saturday performance needs to be a focus for the second half of the year.

Lance drove a strong race – he managed his tyres well, pulled off some great overtaking moves when it really mattered, and did a great job to close on [Valtteri] Bottas and move into the points.

From 10th, we instructed him to chase down Ocon; with a handful of laps remaining, and with Sebastian showing greater overall pace on the Medium tyre, we switched cars.

Our intention was to switch the cars back if Sebastian could not snatch the ninth position, but it was too close to safely make the change – Sebastian crossed the line just 0.143s behind Ocon.

I know Lance will be disappointed, but it was worth the roll of the dice to try to increase today’s points tally. Taking home one world championship point is little reward for a job well done.

We showed today how hard we can fight – both drivers were relentless, our race pace was strong and our strategy allowed us to pick off the cars ahead of us.

Everyone has worked tirelessly, and I am extremely proud of our entire organisation. We will come back with a fresh focus and look forward to the Belgian Grand Prix at the end of August. 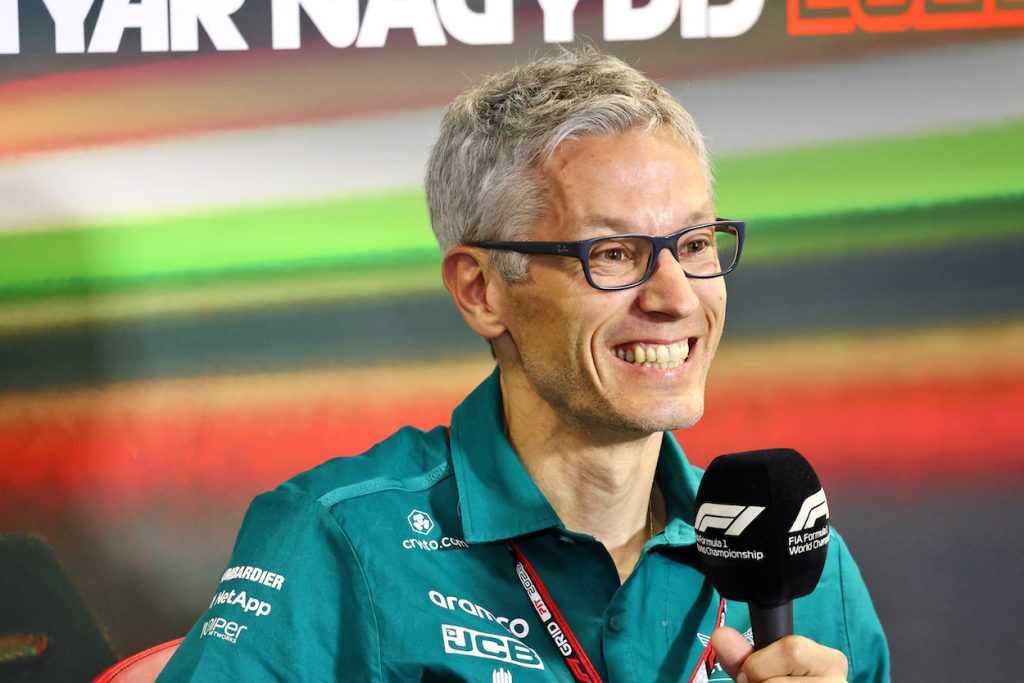 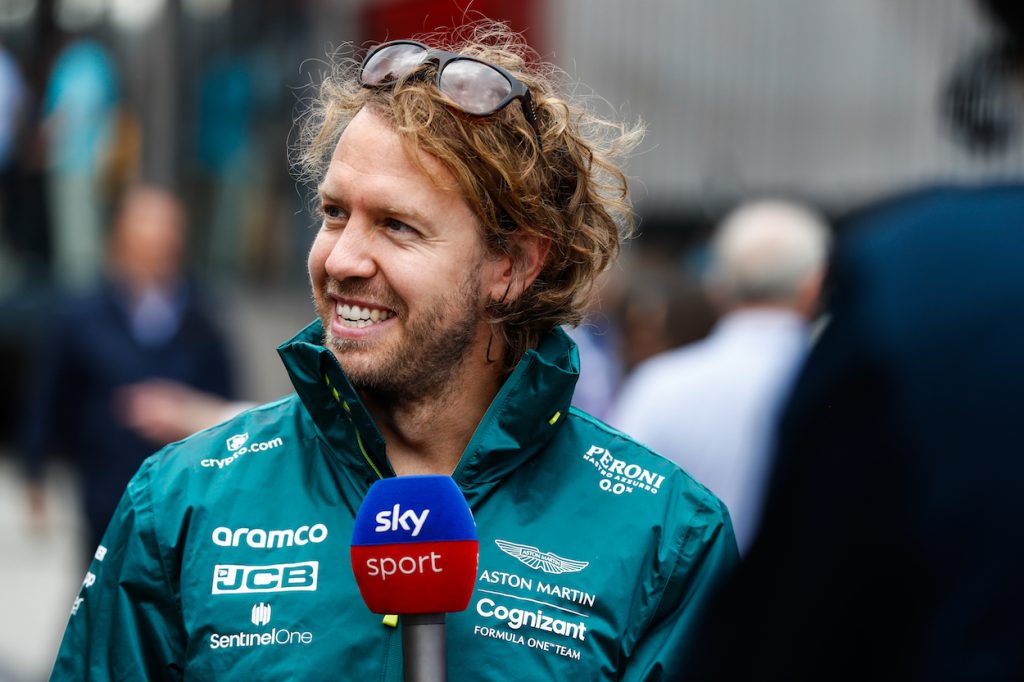 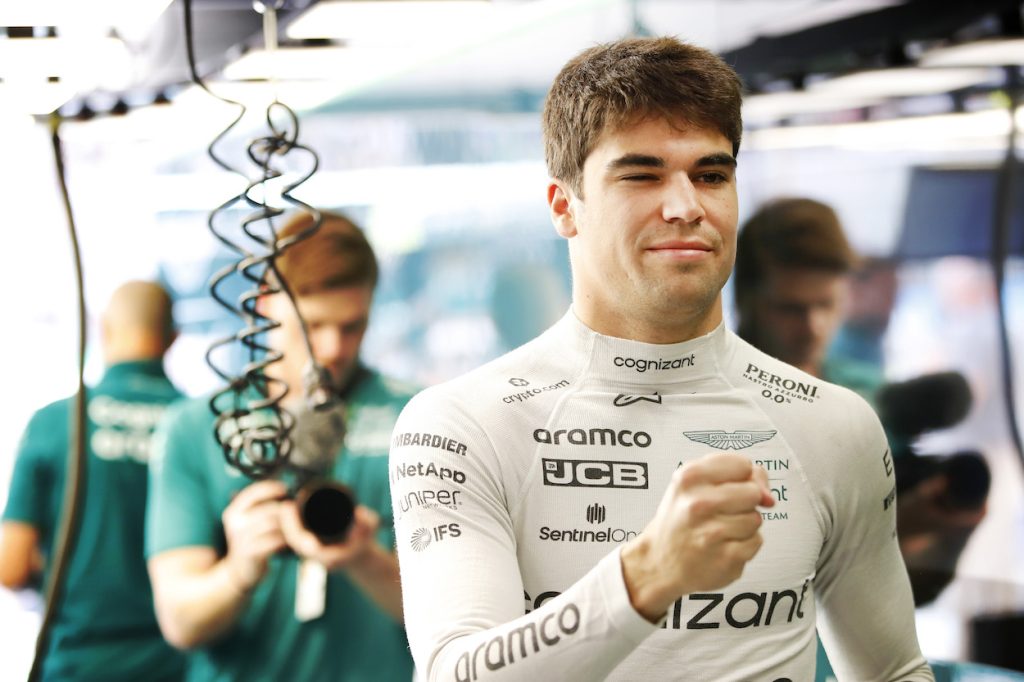 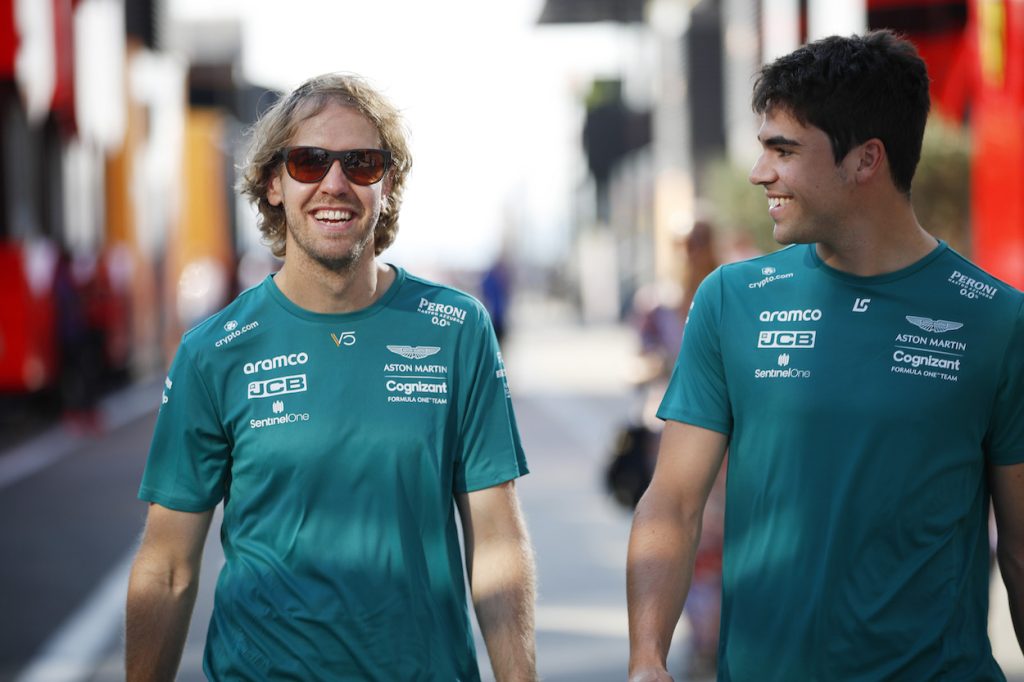 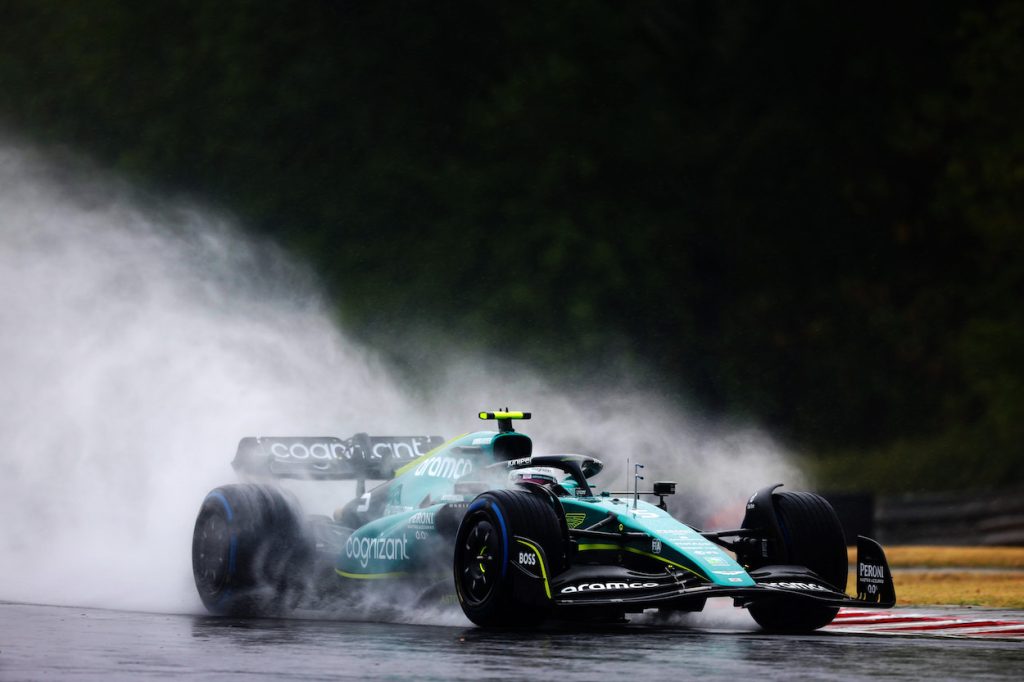 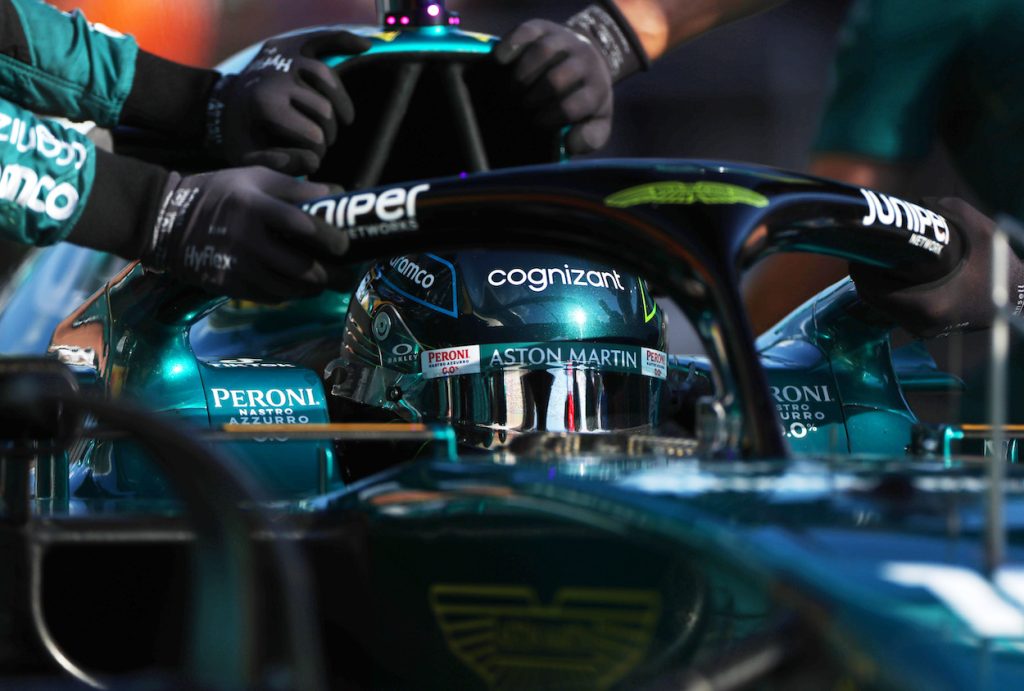