Williams Racing head into the summer break with plenty to take away from the Hungarian Grand Prix and are ready to come back stronger at the end of August when Formula One returns to action.

The drivers and team now head to the summer break for a chance to regroup. There are positive signs to take, like the P1 and P3 from Saturday’s FP3, and we will look to bounce back in Spa-Francorchamps.

The race was okay. We were a bit out of sequence with the early damage and there was a lot of tyres degradation and pit stops, which didn’t make it easy. It’s been a tricky weekend for us, but it has been a good learning weekend, continuing to understand the strengths and the weaknesses of the new package. Looking back at the season so far, personally, I’m happy. It’s gone well and better than I expected, and I go into the summer break pretty happy.

Obviously, we’re not where we want to be positioning on circuits, but we’ve got time to reset now and we’ll come back stronger after the break.

Unfortunately, our race was compromised at the start through some front wing damage. It wasn’t great as the damage set us back with much more tyre degradation than we were hoping for. The balance was very tricky with the wind, so we have to adjust that later in the season. Not the best way to go into the summer break, but we’ll take the time to recharge and look to bounce back in Spa.

Unfortunately, the rain was never enough to affect the race and with both cars suffering damage on the 1st lap, we were forced into a difficult race. Alex had to box for a new front wing on lap 2 and although Nicky was able to continue, the damage to his wing did cost him performance for the rest of the race.

All the tyre compounds were difficult today, with many drivers unhappy about at least one of their choices. We opted to avoid the Hard tyre, which offered poor pace, and this required a very disciplined race from both drivers. It has been a challenging weekend and we are now looking forward to a break from the track. When the 2nd half of the season starts in a few weeks’ time the races come quickly, starting in Belgium. Fortunately, Spa is a very different track to the Hungaroring and we are looking forward to being more competitive there. 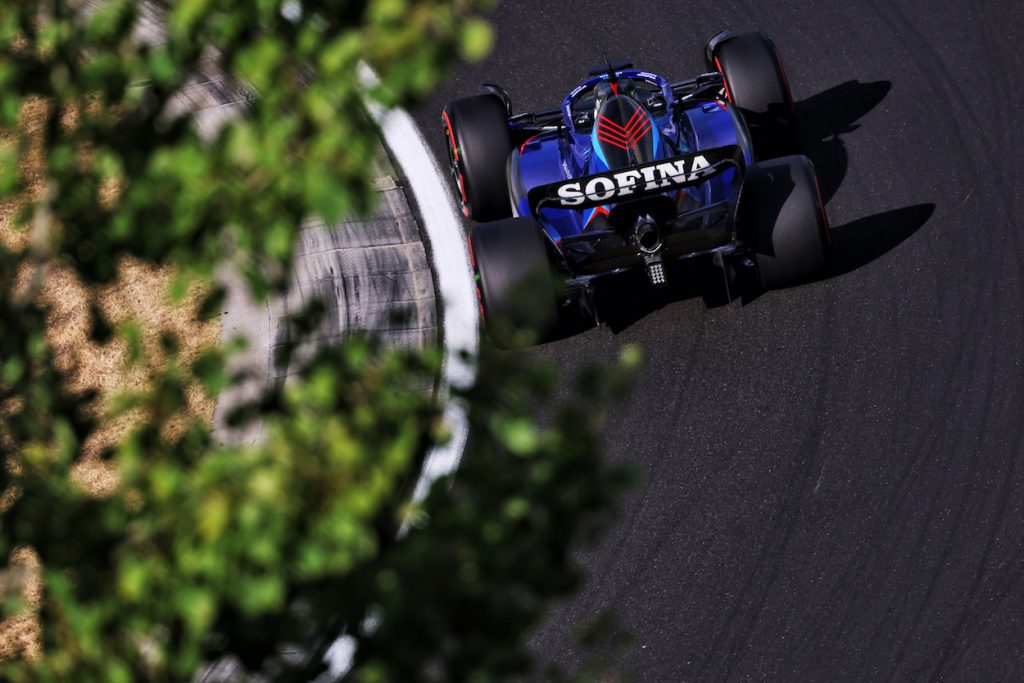 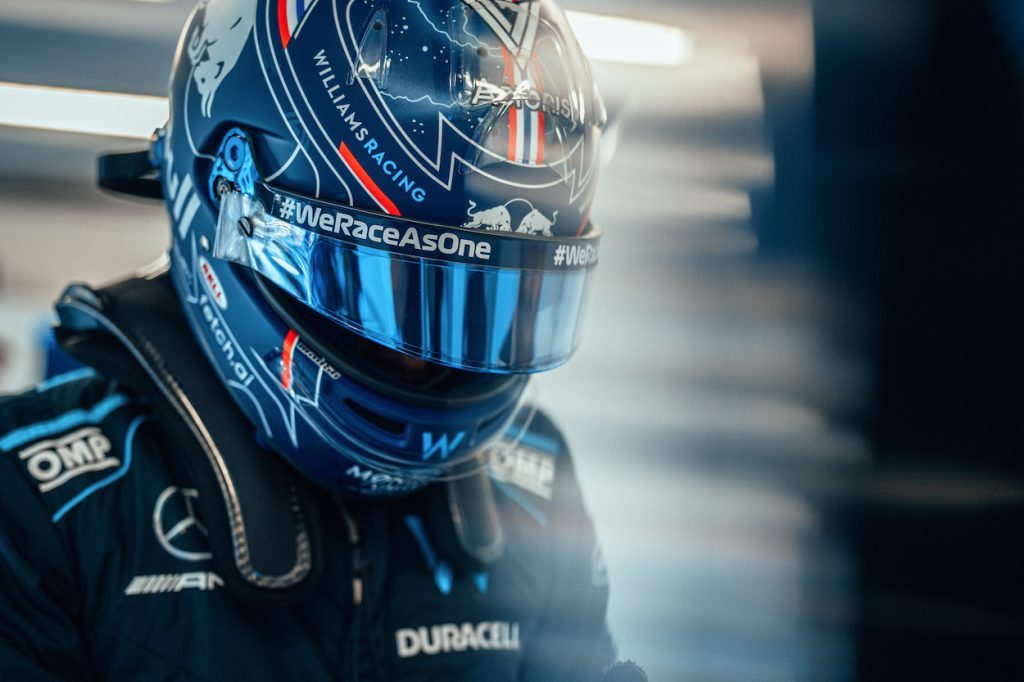 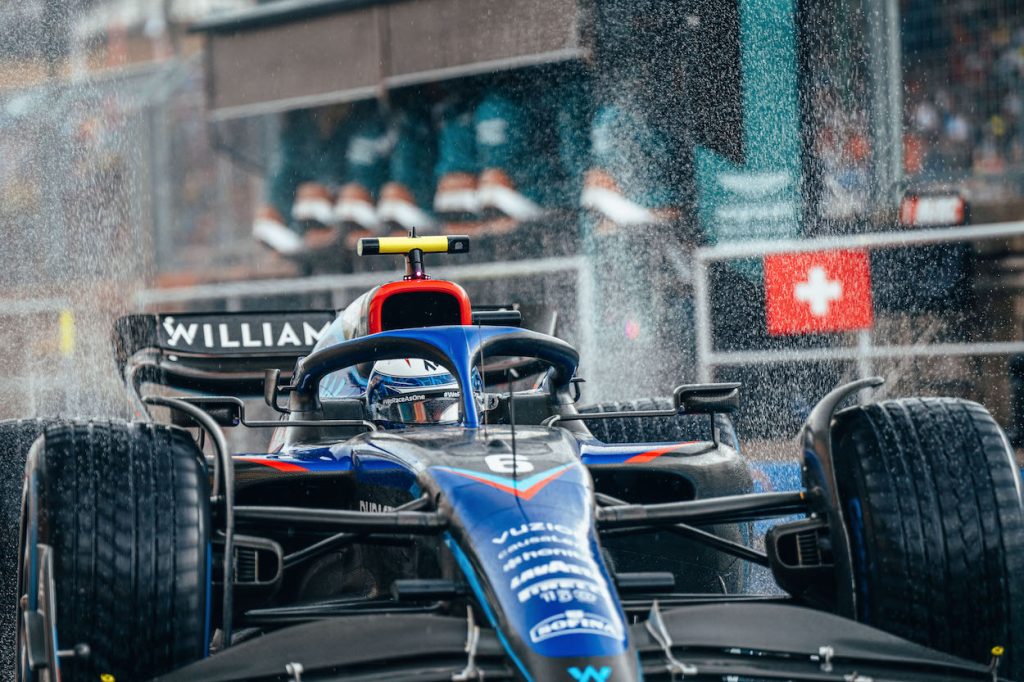 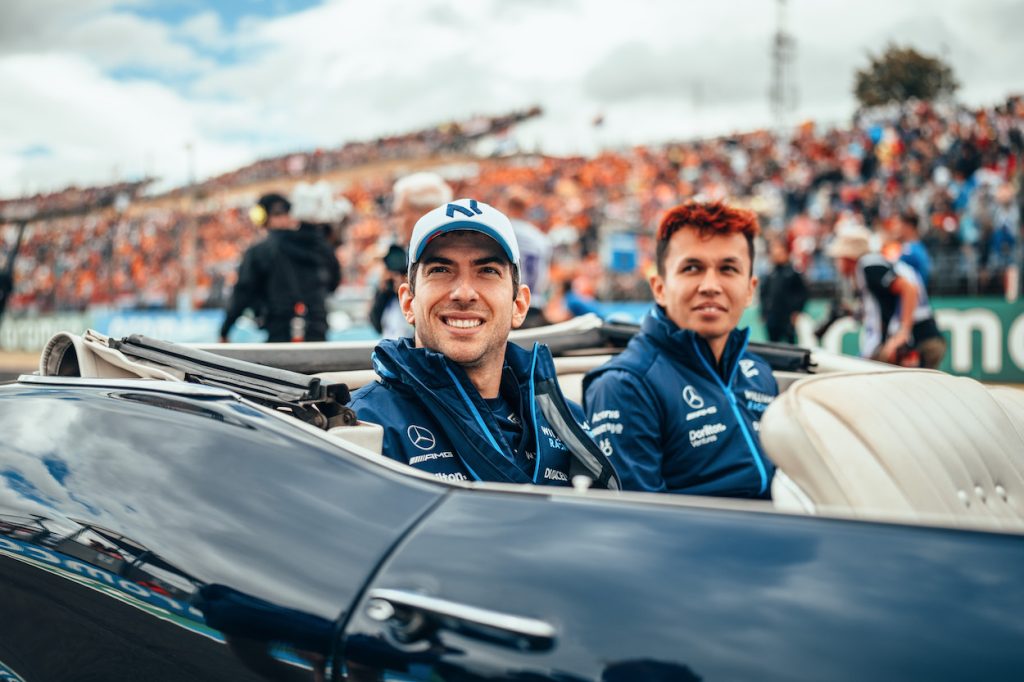 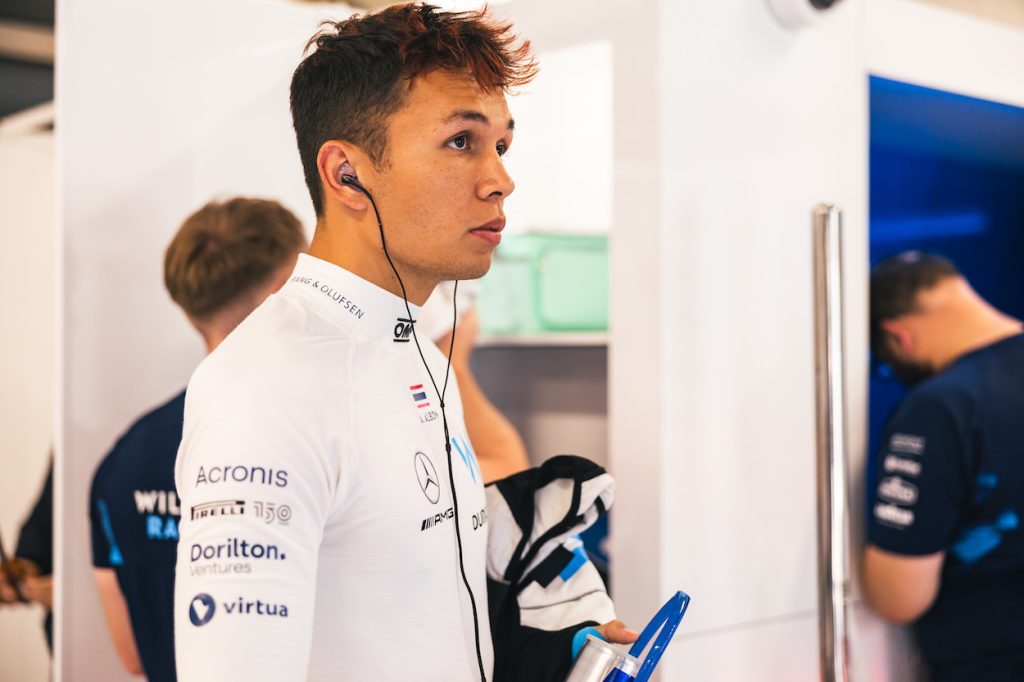 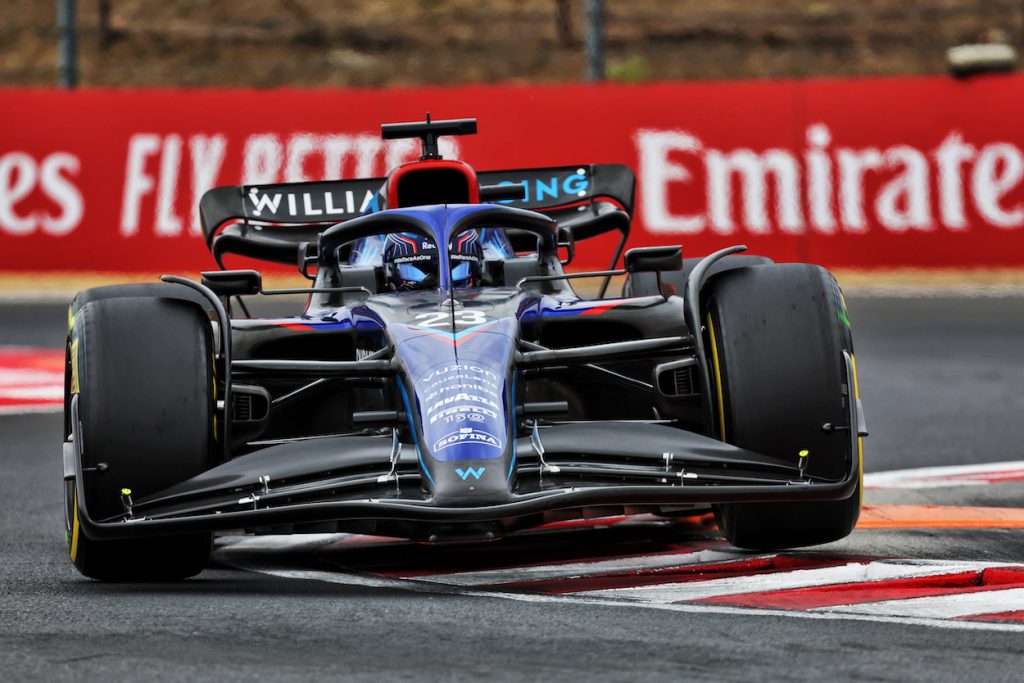