The team completed a satisfying double podium for the second weekend running as Lewis took P2 and George P3 under changeable weather conditions in Budapest.

The team head into the summer break P3 in the Constructors’ Standings, 30 points behind Ferrari.

I was struggling at the beginning of the race and wasn’t sure whether I’d be able to catch up so I’m happy I could recover from P7. I had a good start, which was crucial and, bit by bit, I felt more comfortable with the balance of the car. The cooler temperatures in qualifying and the race seemed to work well for us. We made a massive step from Friday and I’m very grateful for it. If the DRS had been working yesterday, we could have been in the run for the win. I want to acknowledge my team, who have continued to push and have never given up through this tough year that we’ve had so far. It’s very special for us to have both cars on the podium today, although how the race unfolded was unlucky for George. It’s an amazing way to go into the break, knowing we’re clearly closing the gap and have more performance. Hopefully, we’ll bring some more into the second part of the season and start fighting with the guys in the front.

I had a really strong start, and it was my first good stint. We pitted quite early on both stints and tried to keep the tyres out until the end, as well as pushing as fast as possible at the same time. Towards the end of the mediums when the rain started to come down, I struggled and lost the temperature. It was challenging to manage the tyres, so there are lots to look into and see where we could’ve done better. Amazing job by the team, pole position yesterday and double podium today. We’re making progress and I’m proud of the work everybody has put into it. We will come back to the second half of the season with a reset, refocussed and will try to fight for some victories.

George had a great qualifying session with pole and drove a solid race. He was in the fight utilising the tyres but ran out of them in the second stint. Lewis’ fight today was unbelievable. Budapest continues to be a success story for him. He came out of nowhere and was quicker than everyone else. I think we lost the race with him yesterday with the DRS failing. Otherwise, we would have been able to fight at the front for the victory today. P2 and P3 twice in a row is great, but we want to fight for the win. We have a result we can work with, given we had a terrible Friday. It’s very frustrating and difficult to pick yourself up and stay motivated, so it’s a learning process. Today, we had a good pace, but we need to stay humble and look at race weekend after race weekend so we can try to gain more lessons and experiment to put us when we can actually fight for wins at the end of the season. 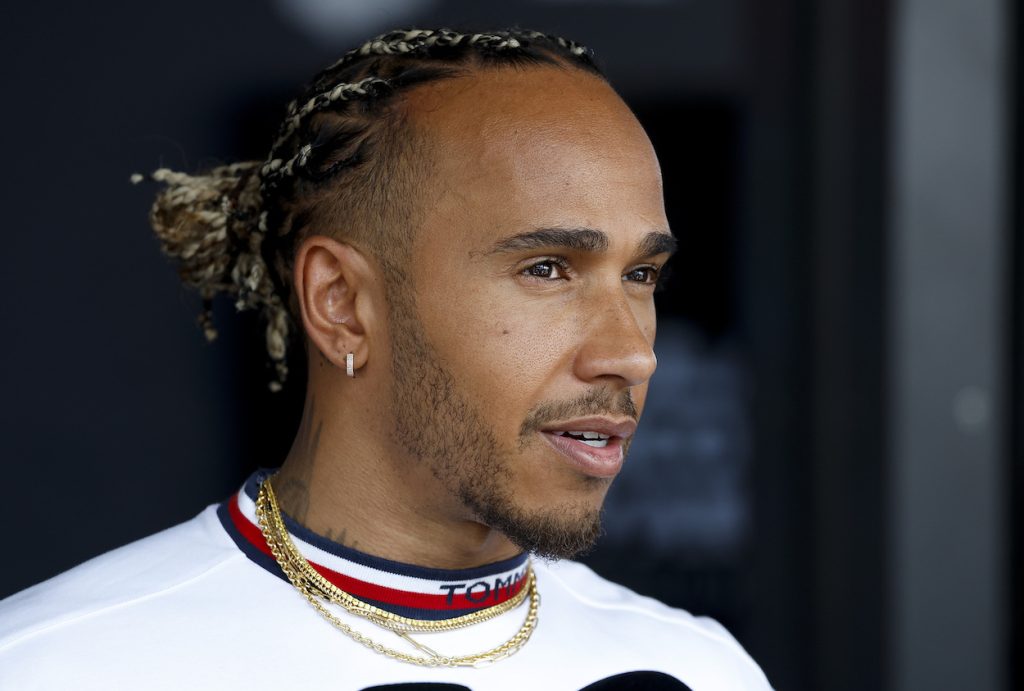 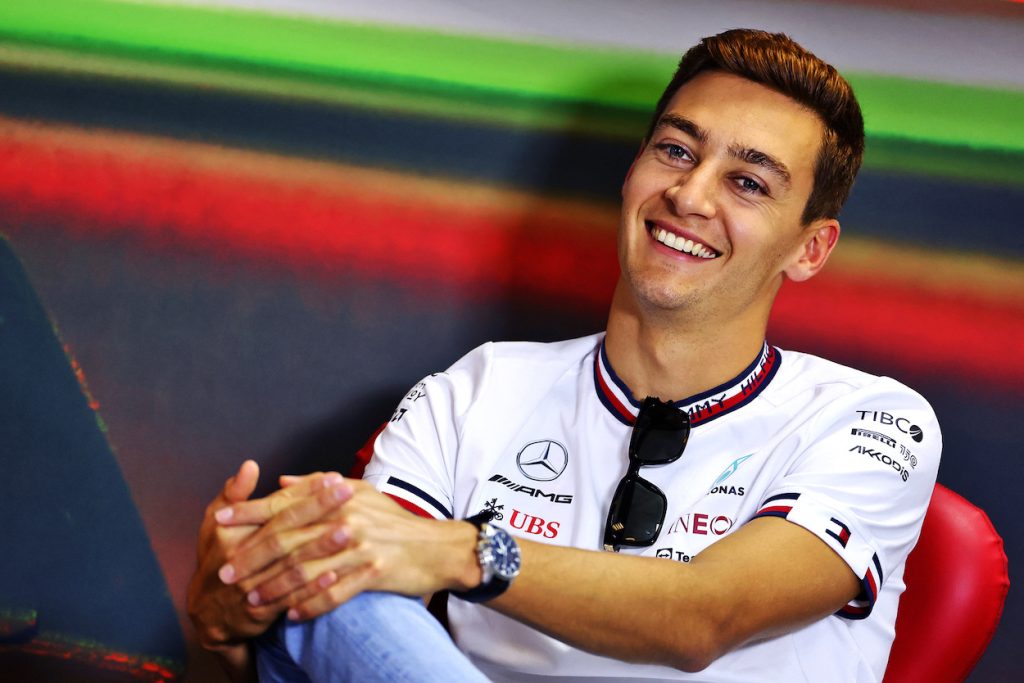 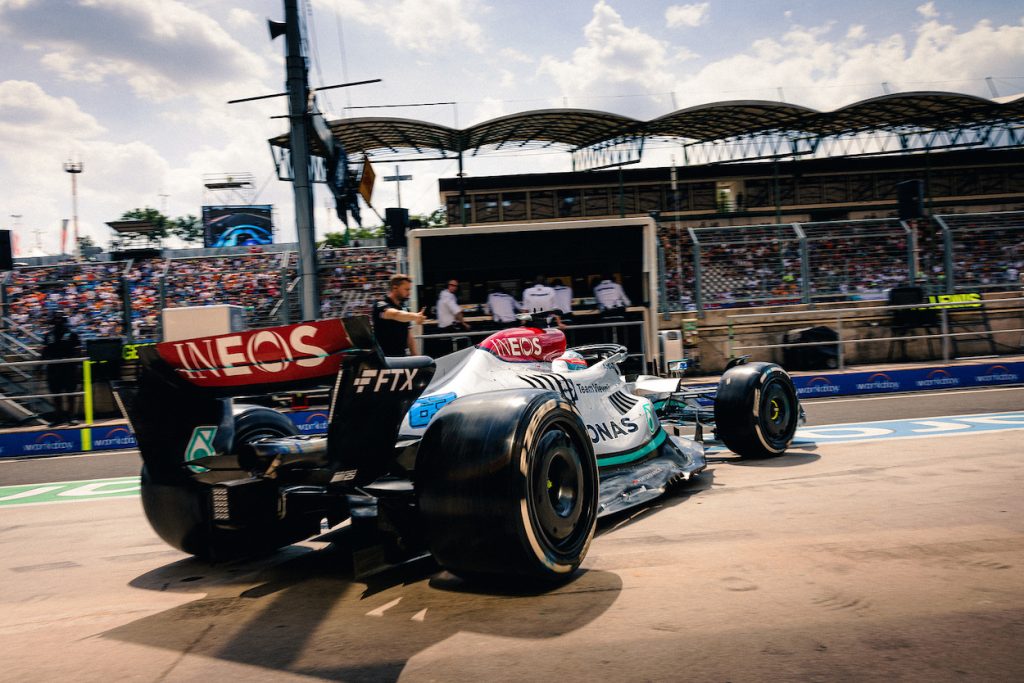 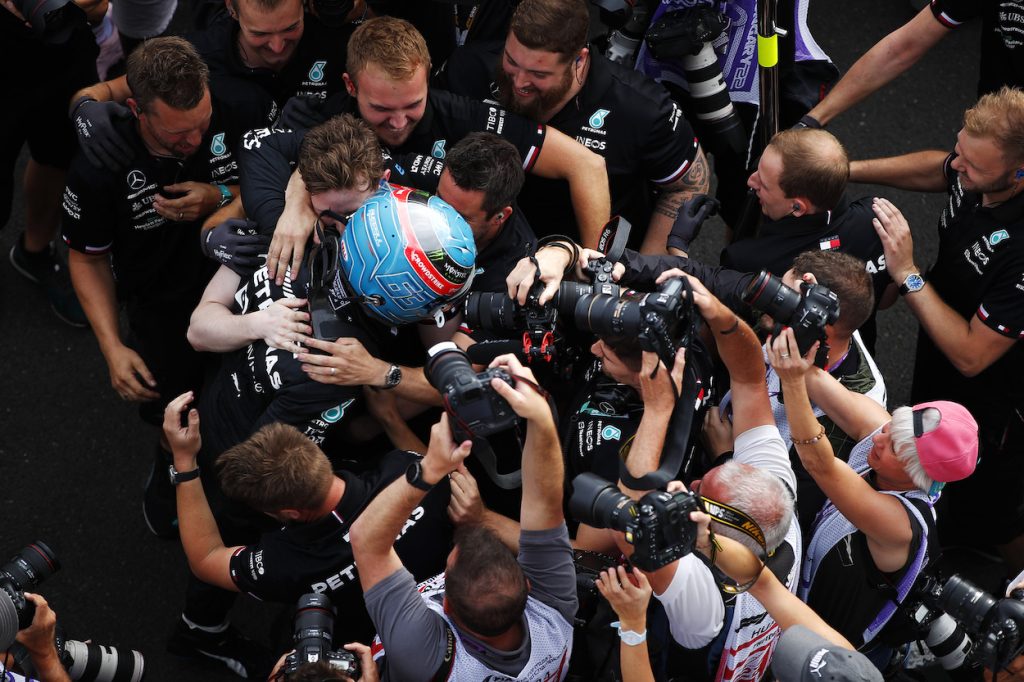 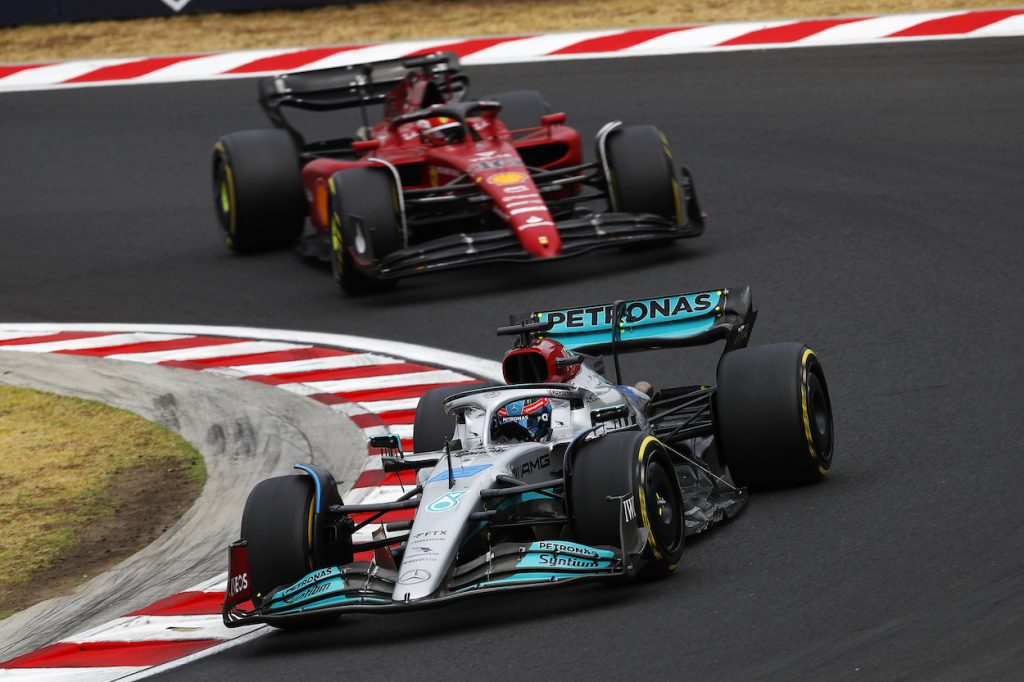 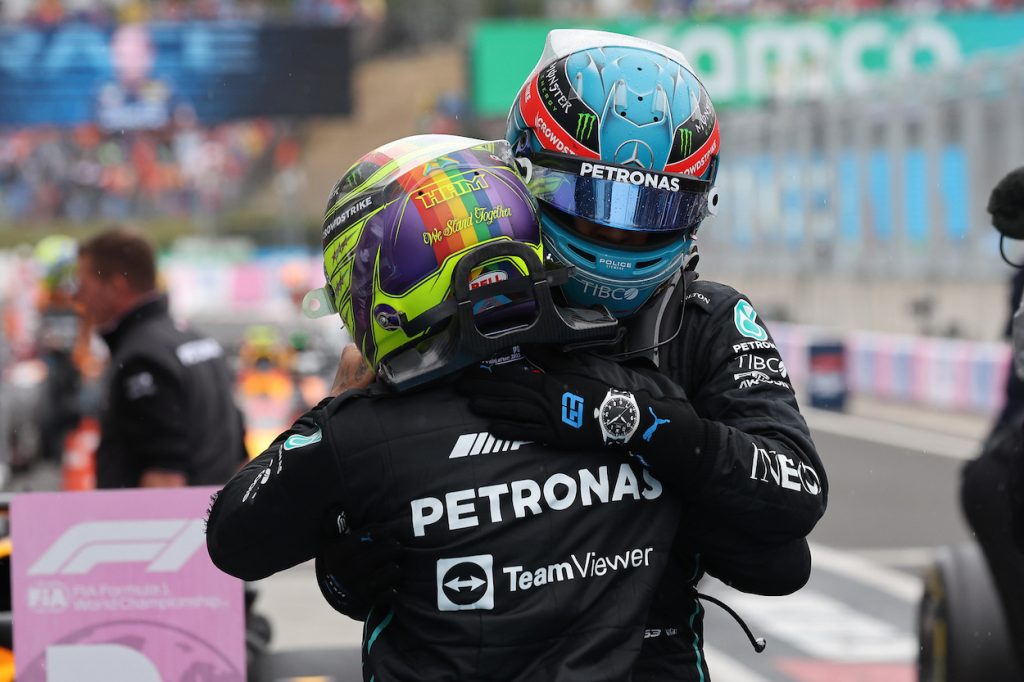