Two incredible stints from Alex Albon had our No23 chasing a top-10 finish in Mexico City, even after a P17 start. Alex crossed the line in P12 after evoking his tyre whispering abilities again by maximising a one-stop strategy and extending the life of his Pirellis.

Honestly, I’m really happy with today and it feels like our pace was relatively strong from where it was on Friday. We had a tricky start so we dropped to 19th and despite a few retirements, we overtook everyone else, so I think it was a good race from us. It was a thermal race with the dirty air making the brakes hot and then the tyres hot, so we did well with our strategy to find the gaps of clean air.

It was really close today and I’m feeling good with a lot of positives to take away. I think we’re getting better at solving the weaknesses in the car and at a circuit that doesn’t suit us we were able to set up the car and compete with those around us.

We had some car damage from early on in the race which was confirmed by the team. At the beginning it didn’t seem too bad but as the race went on our pace seemed to deteriorate. We need to see what the damage specifically was but unfortunately, we had no pace today. Even at the end, I was two or three seconds a lap slower on new Soft tyres compared to people on older Softs.

Overall a very lonely day but we’ll look to bounce back in Brazil.

Following a frustrating day yesterday, we can be very pleased with how we performed today. Racing in Mexico City is always challenging but we were able to get the car into a pretty good place such that it was easily managed and had good pace relative to our competitors. We pitted Nicholas early for the Hard tyre but unfortunately this was a poor tyre today and, coupled with some car damage, it harmed Nicky’s race.We were able to leave Alex out on his Medium tyre whilst we monitored the performance of the cars that started the race on Soft.

Once it became clear that a Medium-Soft one-stop was possible we were able to commit to this with Alex. Once again, he drove very well to battle aggressively with Gasly, Vettel, Zhou and Bottas. To finish so close to the Alfa Romeo which qualified 6th, especially after a tricky race start, was very satisfying but also hints at what might have been possible with a better grid position.

It has been a hard couple of weeks racing in the USA and Mexico,but we can be pleased with what we achieved and how we coped with the conditions. 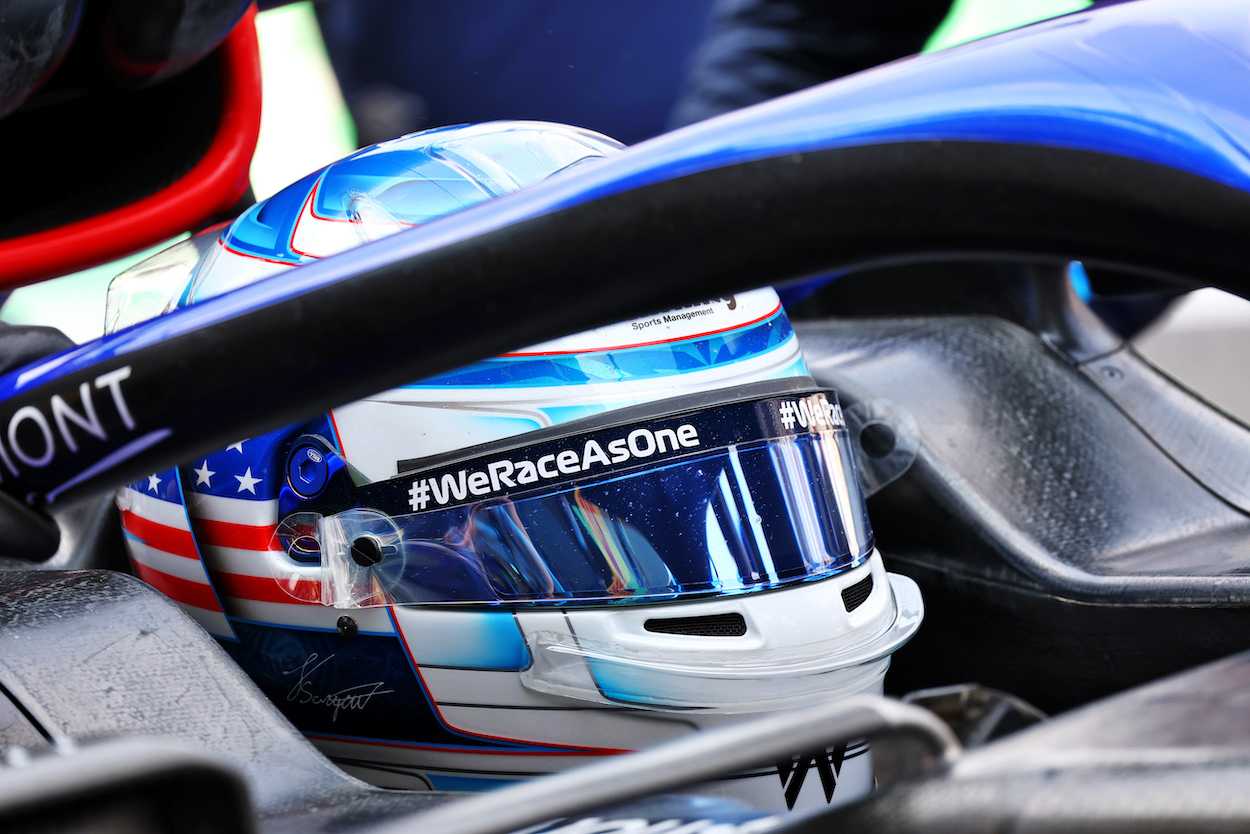 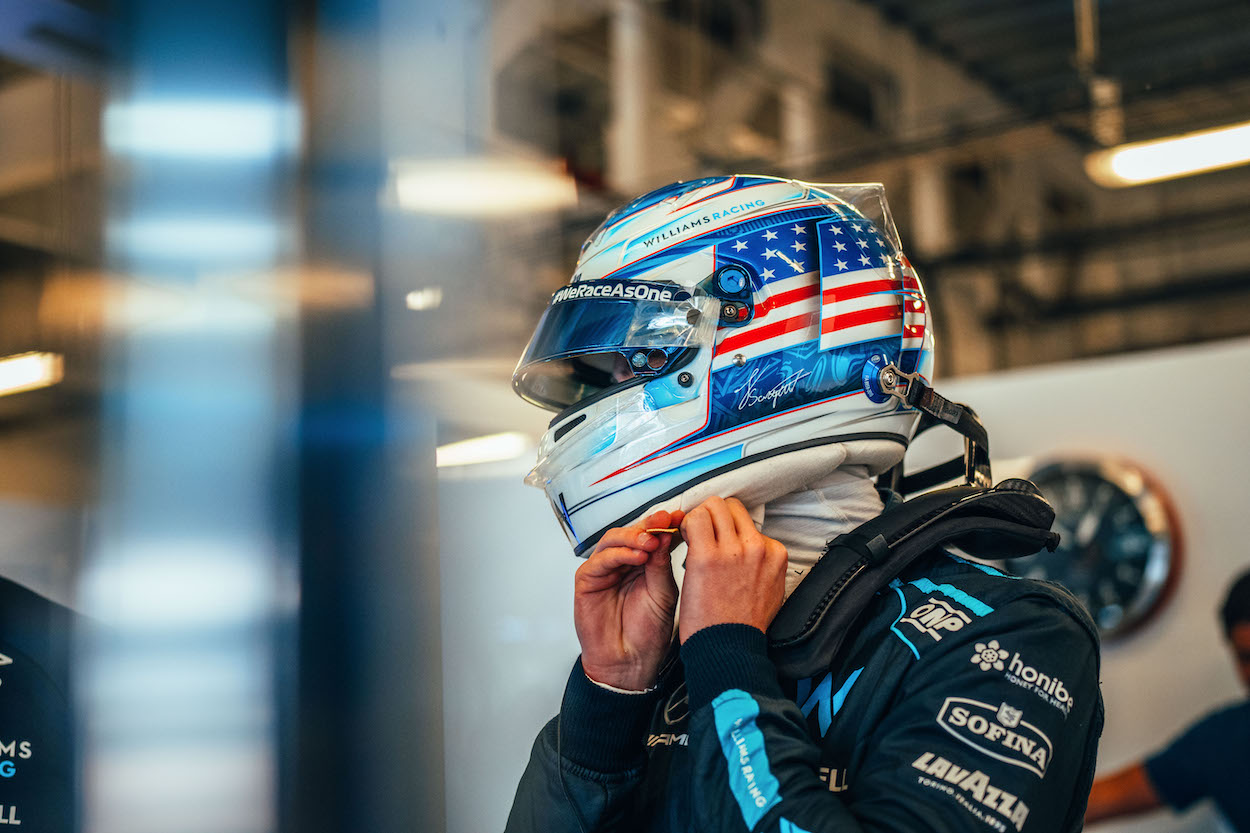 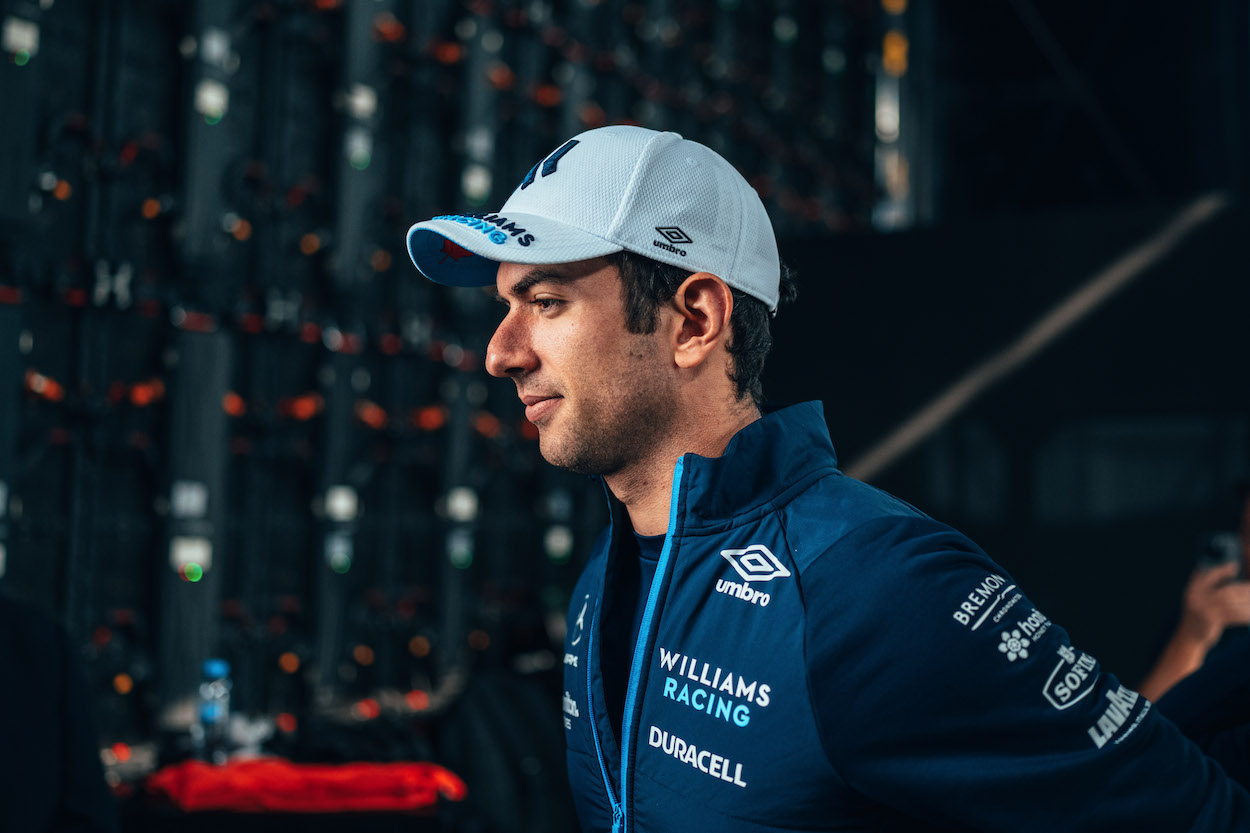 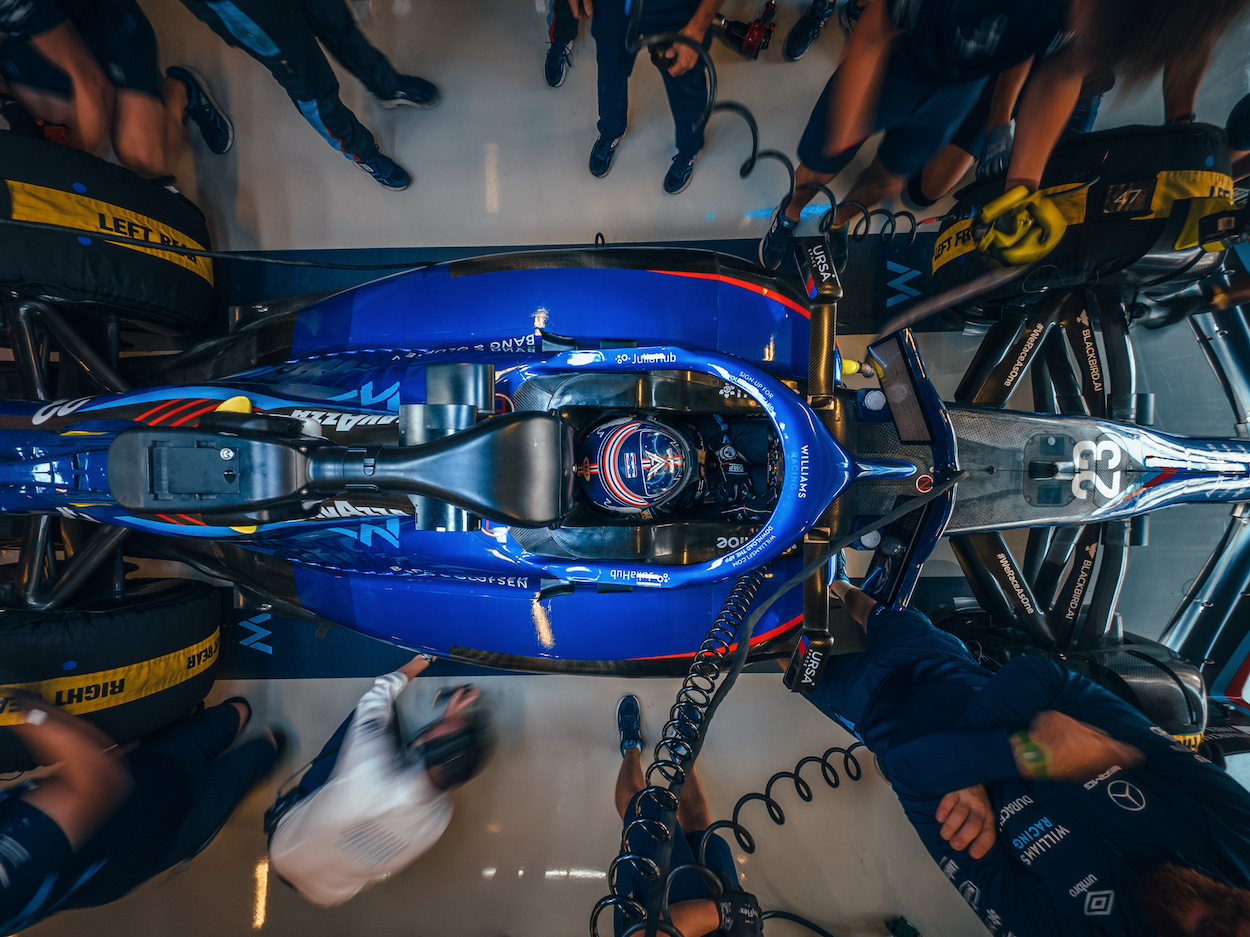 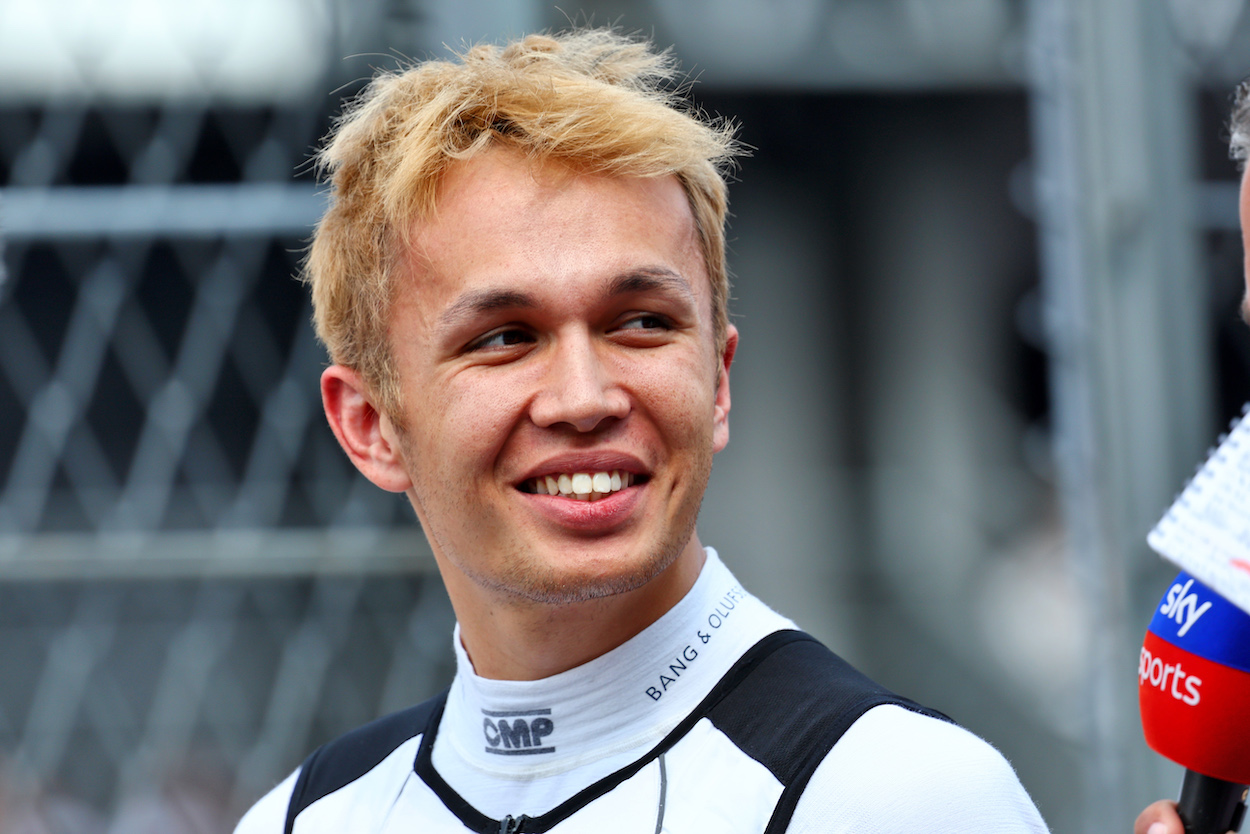 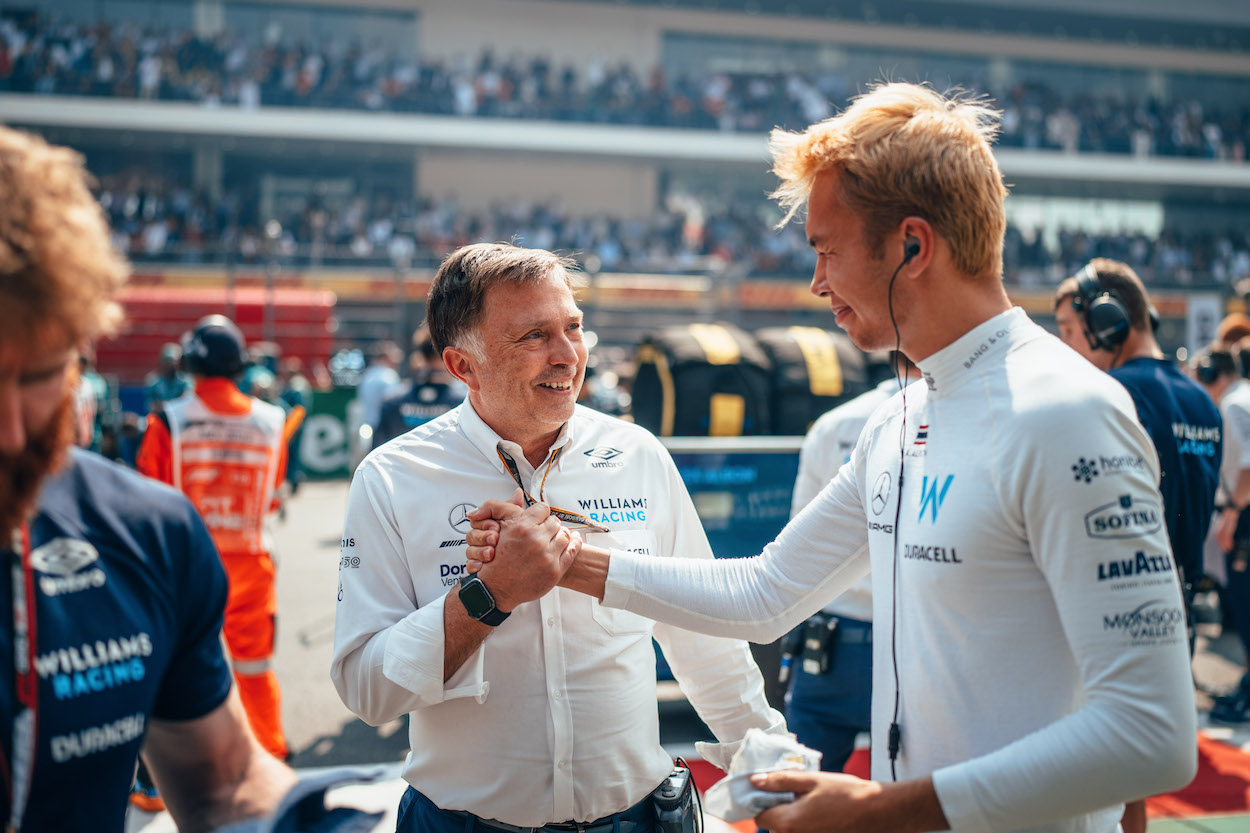