Scuderia Ferrari’s 2022 Formula 1 Mexico City Grand Prix was straightforward. Carlos Sainz and Charles Leclerc did the best they could with the package they had, but today, as indeed was also the case over the rest of the weekend, the F1-75 did not have the pace to match that of the other top teams.

Race story. Carlos kept his fifth place after the start, while Charles managed to pass Valtteri Bottas, who had been ahead of him on the grid. Right from the early stages, the two Ferraris could not keep in touch with the leaders, although they were clearly quicker than the rest of the field. This meant they ran a solitary race, and their only reward was a total of 18 points.

A break before the final rush. Formula 1 now has a weekend off before the championship resumes with the season’s final two races, a double-header starting with the Sao Paulo Grand Prix in Brazil on 13 November.

Today we did everything we could to get the best result possible, but unfortunately, the pace was not there, so P5 was the maximum we could aim for. From my side, despite the overall picture, I had a good race, and the feeling inside the car was positive this weekend. We will try to build on that ahead of Brazil and ensure we are ready for the last two races.

It was a lonely race. Carlos and I were lapping together, too quick for the midfield but too slow for the front runners. We stuck to our strategy, focused on ourselves and got the most out of our package, but we were just too far off, and we have to understand why so that we can work on being more consistent. As always, seeing so many fans around the track in Mexico City was amazing, and I felt their passion.

It was a very difficult weekend for us, and it was clear that we were already struggling yesterday in qualifying, which was accentuated even more in today’s race. There is a lot that needs to improve, but when faced with a difficult weekend like this, it is essential to bring the cars home and pick up as many points as possible. Charles and Carlos did the best they could, and the way they tackled the first few corners after the start was exemplary. It is vitally important that we improve in the last two races so as to end the season to the best of our ability. 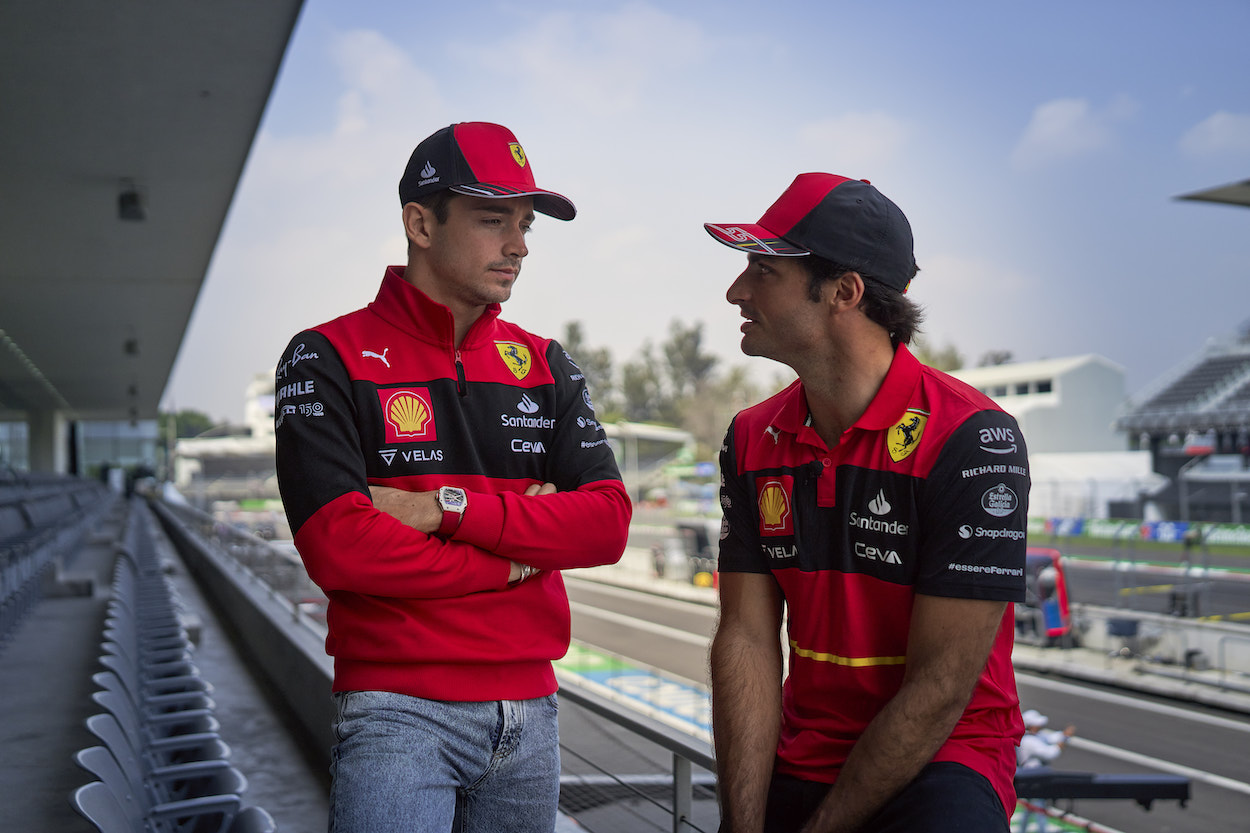 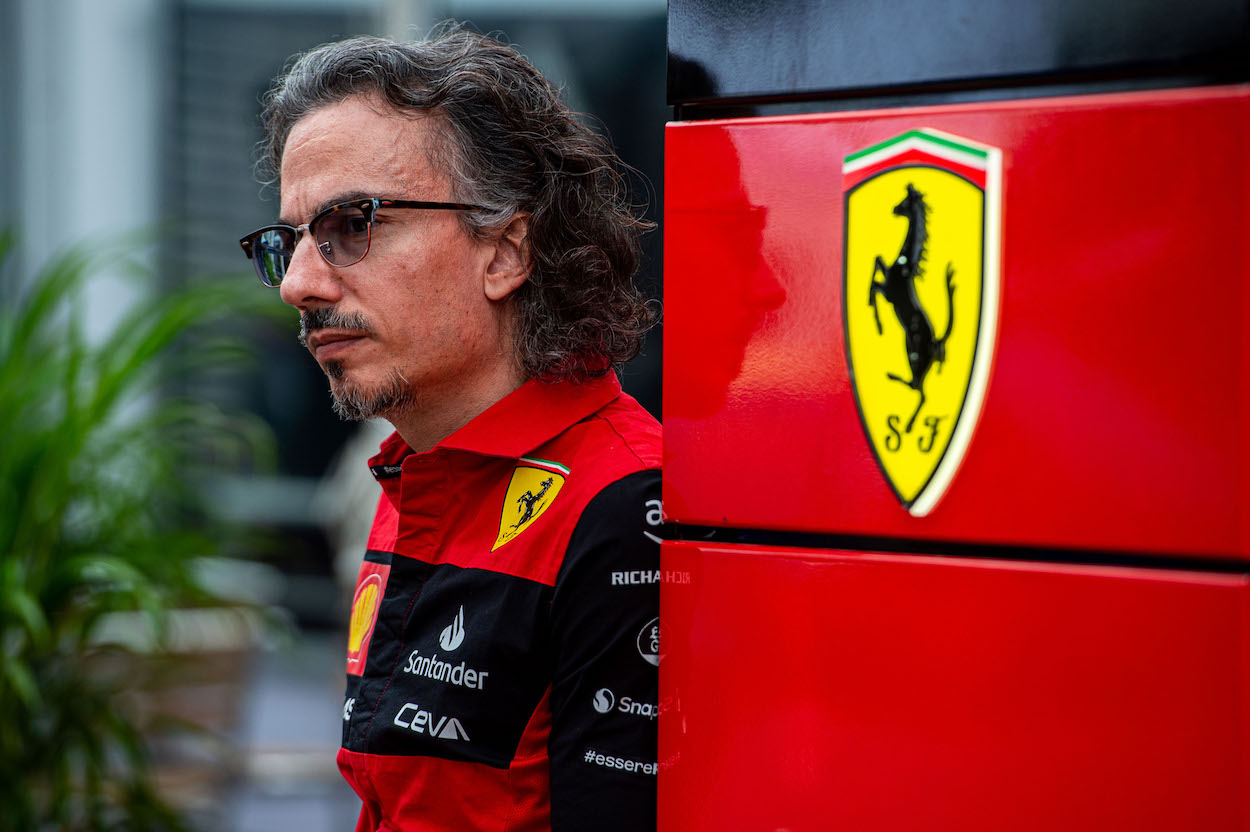 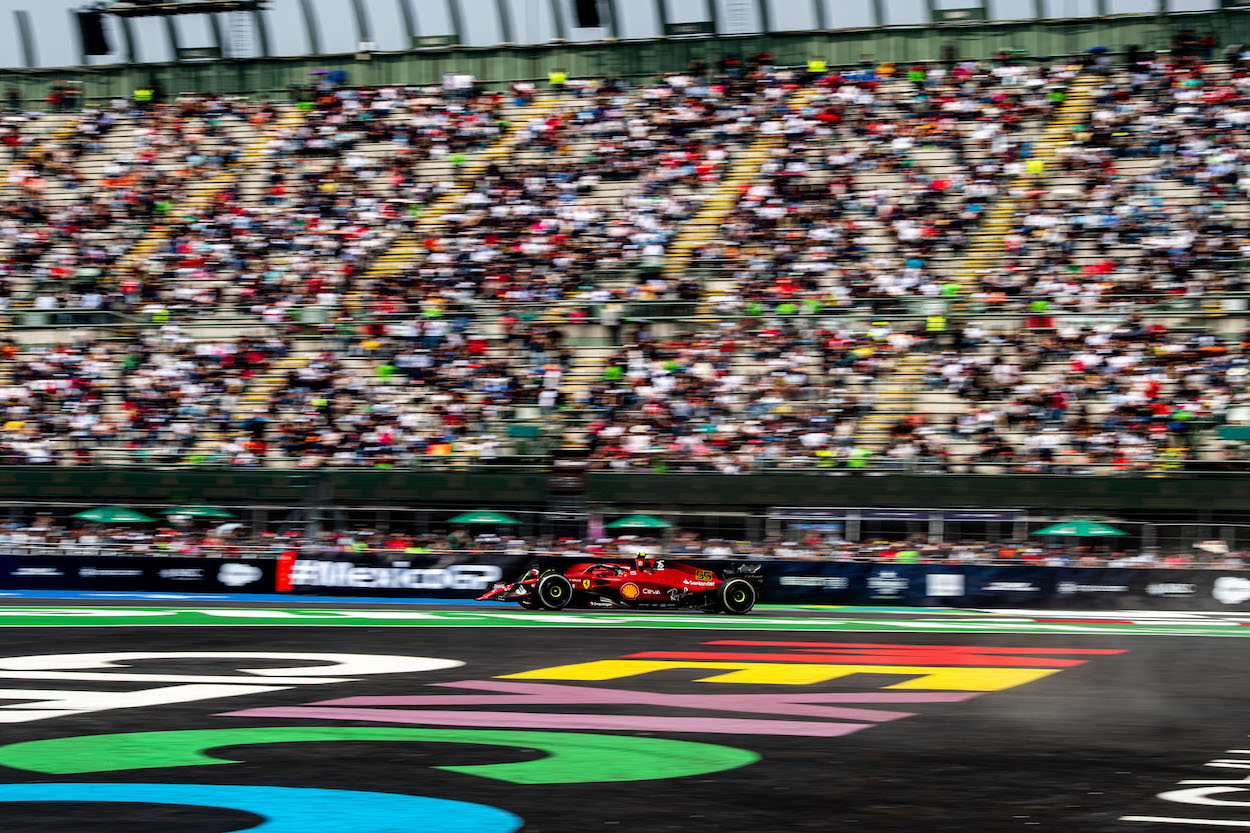 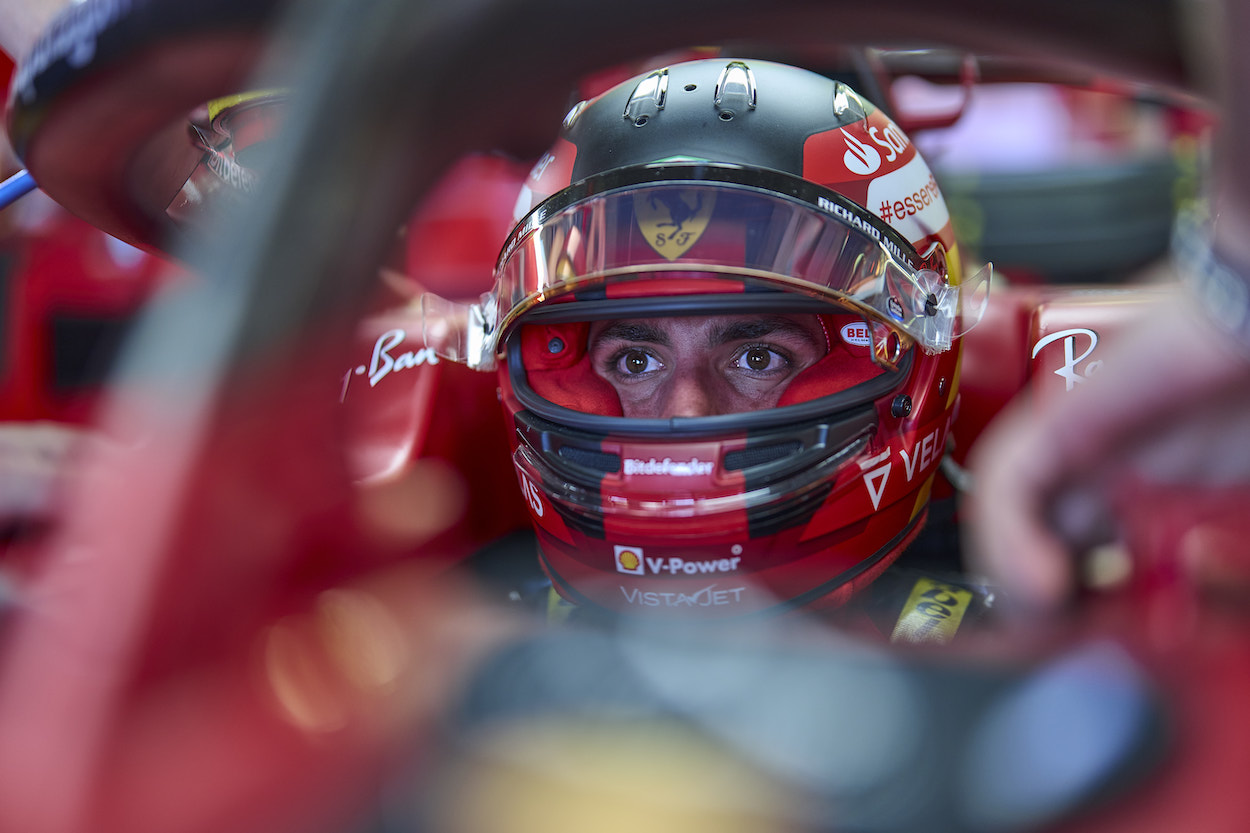 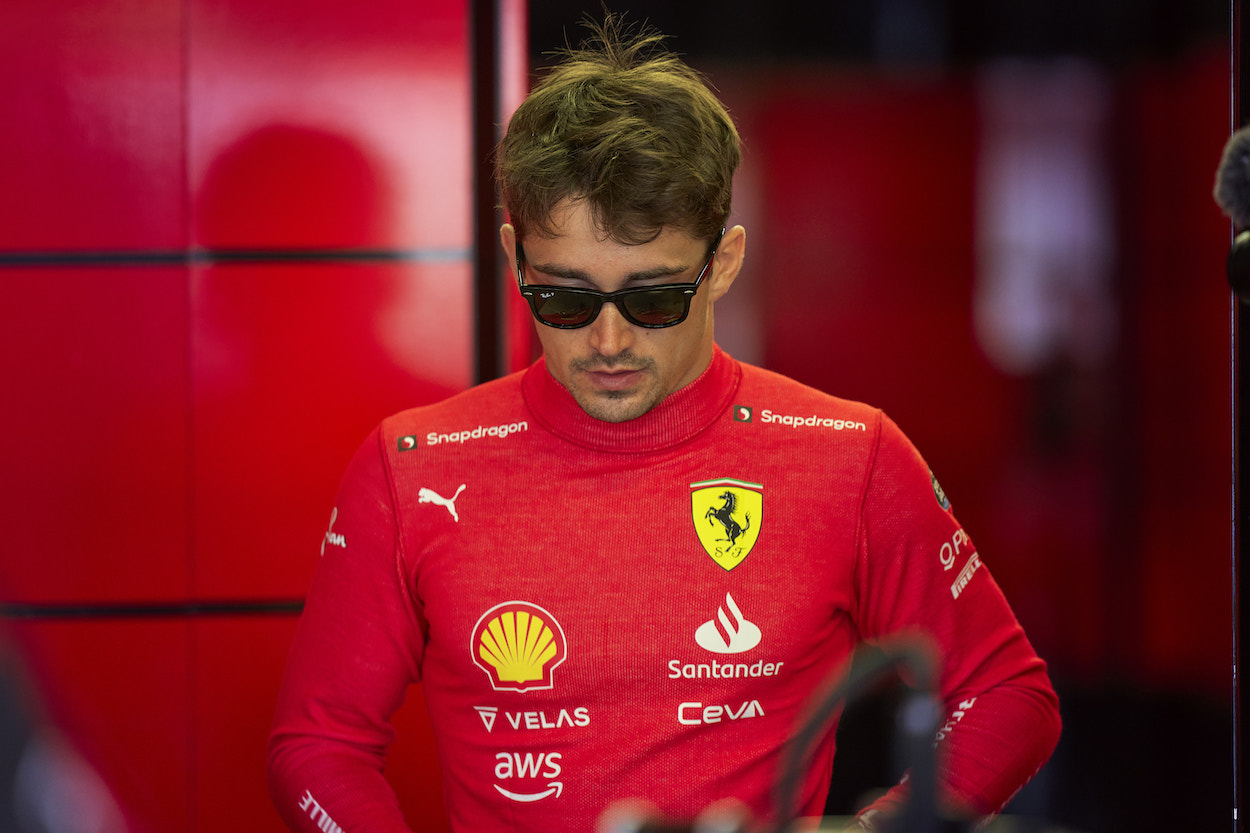 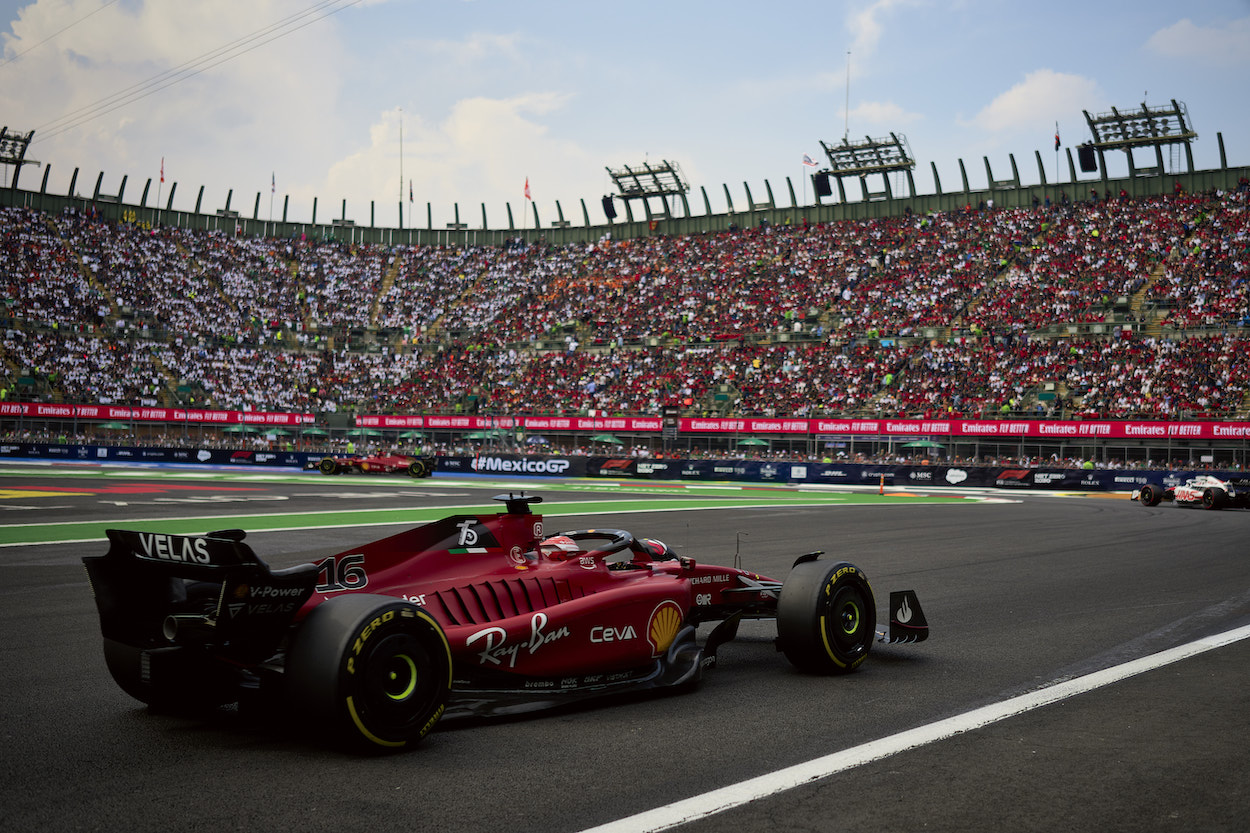