The team looked set for a seventh-eighth place finish before Fernando’s unfortunate retirement, with Esteban managing cooling issues in the latter stage of the race.

Both drivers made quick starts, with Fernando leaping ahead of Lando Norris and Valtteri Bottas to hold seventh and Esteban also overtaking the #4 McLaren into ninth at the end of the first lap.

Esteban pitted on lap 34 for Hards – aiming to go to the end of the 71-lap race – with Fernando in on lap 42 also for Hard tyres. After Fernando’s stop, the Spaniard held seventh, with Esteban in eighth after a fine, sweeping move around the outside of Turn 1 on Bottas.

Fernando lost a cylinder on lap 52 and did his best to manage with a lack of power until his retirement on lap 65. Esteban held seventh but faced cooling issues – a notorious problem in Mexico City with the high altitude – and was passed by Daniel Ricciardo on lap 60 as he settled for eighth at the chequered flag.

Unfortunately, we couldn’t finish the race today after a strong start, and good stints, which meant we looked set to score some good points. I felt very fast in both stints, first on the Mediums and then with the Hard tyres. However, we lost a cylinder on the engine with 18 laps to go, which eventually forced us to stop the car despite our best efforts. Austin and Mexico were two perfect weekends for me, and it’s a pity we didn’t score the points we deserved. We have two more race weekends to go, and we need to ensure we score more points in our battle for the fourth position.

It was a tough race for the team today. We were on for an important, double-points finish before Fernando’s unfortunate retirement. On my side, we were struggling with cooling issues towards the latter half of the race, and we had to manage that, which meant we couldn’t match the pace of the McLarens at the end, narrowly missing out on catching Daniel’s [Ricciardo] time penalty. We come away with some points, but we need to ensure these issues don’t happen again if we are to stay fourth in the championship.

This race was always going to prove to challenge with the unique conditions in Mexico City, and we left here disappointed in the fact we only had one car see the chequered flag. Unfortunately, Fernando suffered a cylinder failure on lap 52, and he was having to manage on five cylinders – meaning a significant lack of power – to try and remain inside the points. Eventually, the problem was not sustainable, and he had to retire the car. Esteban faced some cooling issues from early in the race, where he had to lift and coast; therefore, he sacrificed significant lap time. He did well to bring the car home in eighth place and score some valuable points for the team. We know reliability will be the key in our championship battle, and it’s something that has let us down after showing such a strong performance in recent races. I’m confident we can rectify these issues going into the season’s final two races. 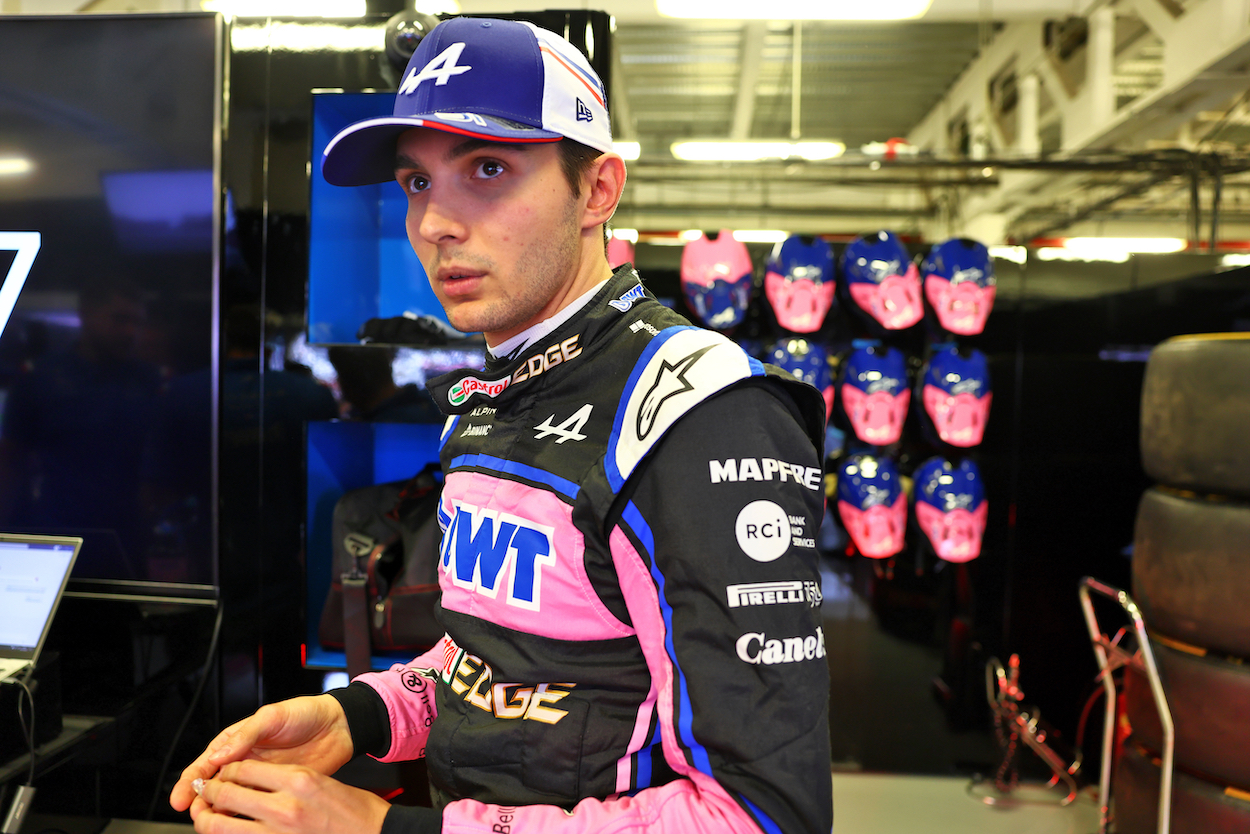 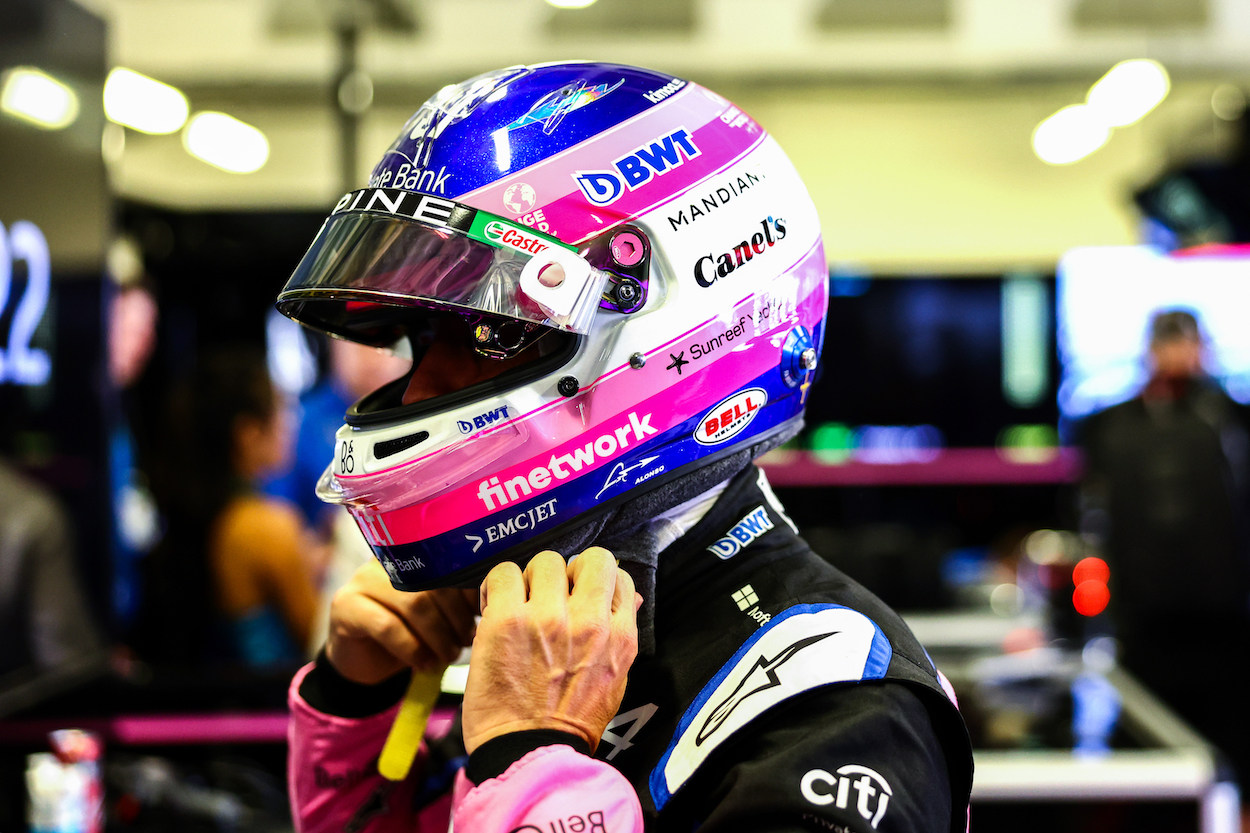 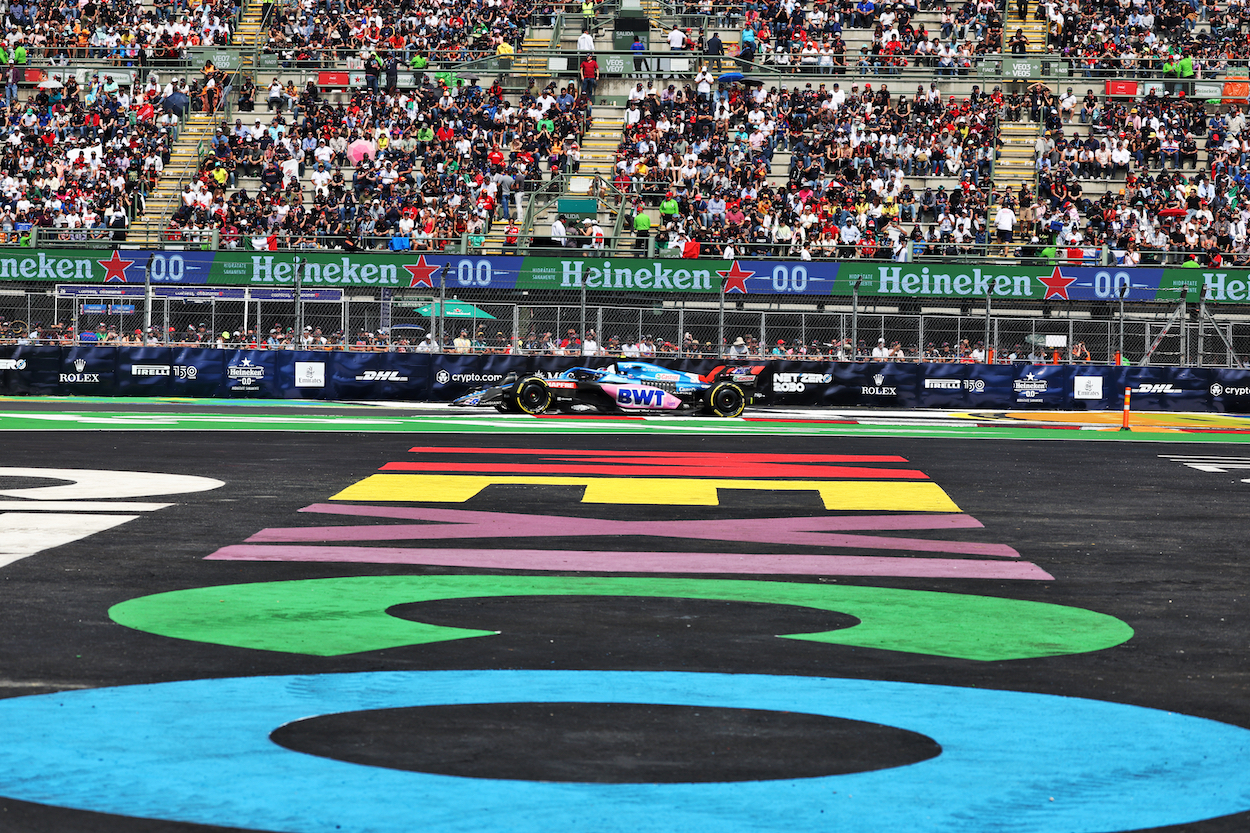 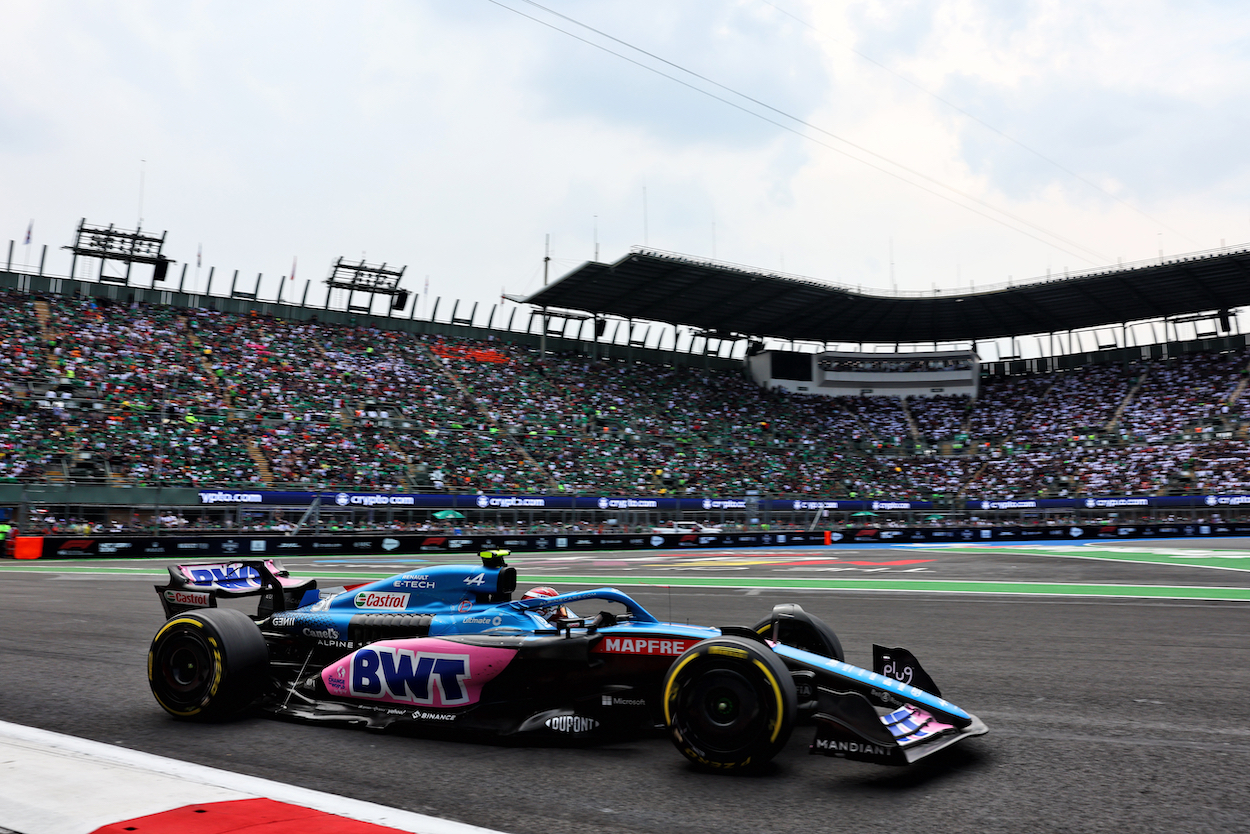 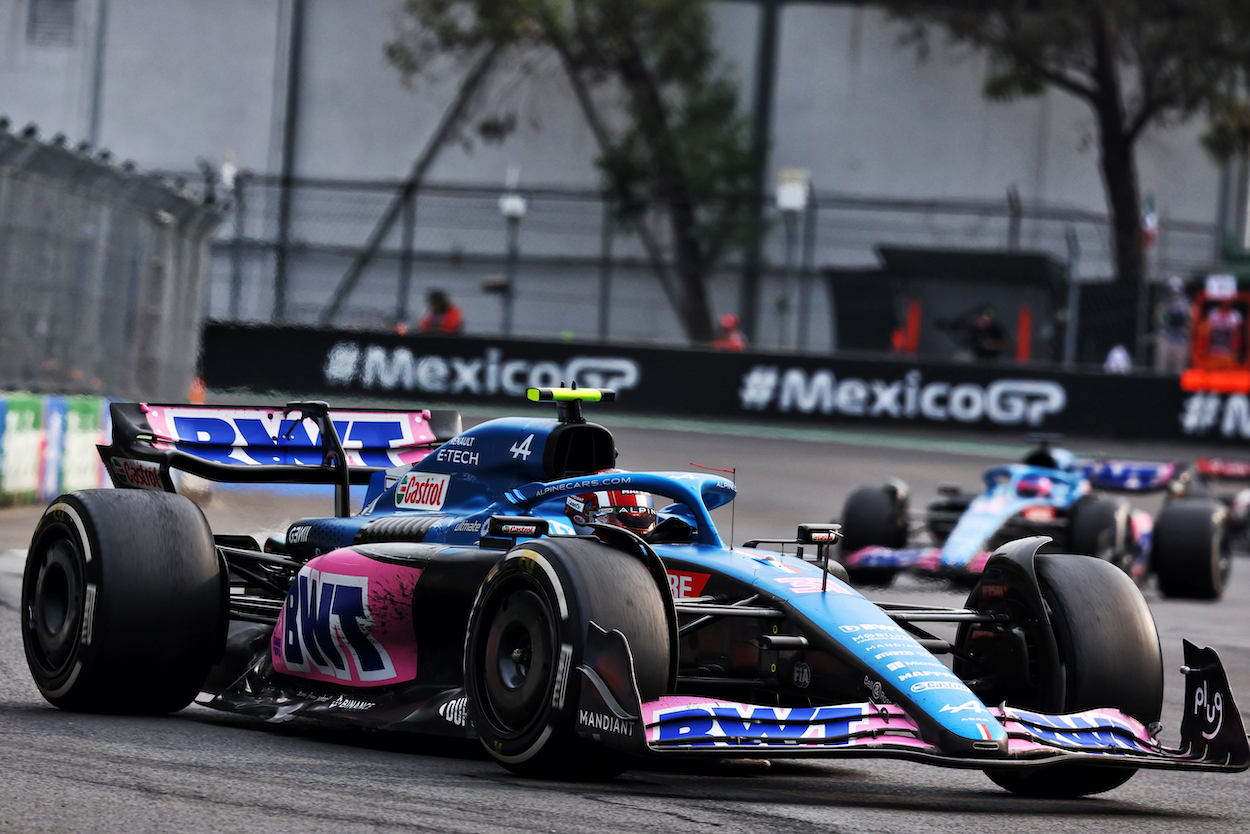 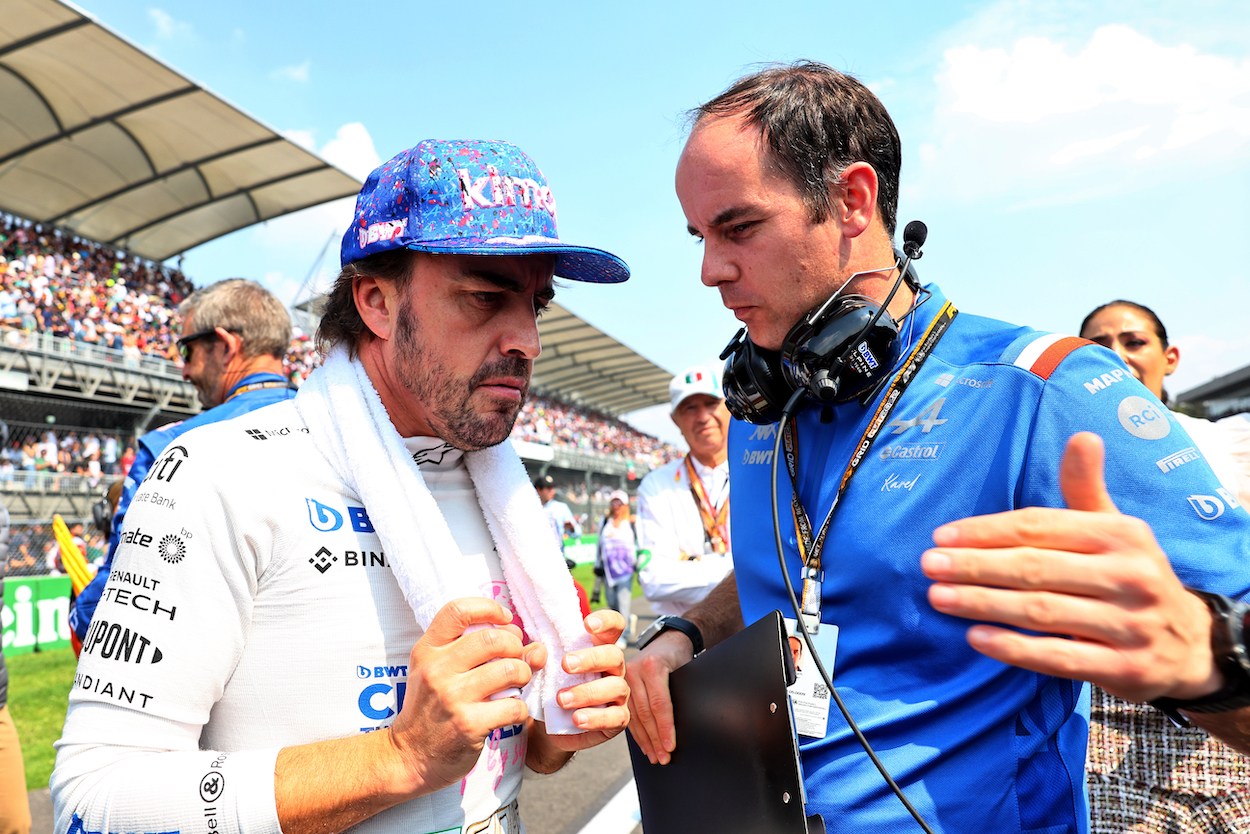