Williams Racing secured a second points finish of the season after Alex Albon ended up in P9 following an incredibly physical 2022 Formula 1 Miami Grand Prix. Nicholas Latifi crossed the line in P14 to round out a solid first visit for the team to the Magic City.

Today we found the pace that I knew we had all weekend. We had a tough Qualifying yesterday which meant we were slightly out of position with a well-performing car, so overtaking was possible and we made good progress.

We had a little bit of fortune with some of the cars ahead of us getting caught up in incidents, but the important thing is that we were in a position to make the most of those opportunities when they came.

The team did a great job today, especially with the strategy, and so leaving Miami with more points is really special.

It was a very difficult afternoon out there. On the one hand it is very positive for the team to score the points with Alex, especially after where we started from today, but on our side we had too many issues.

It was difficult and we were having to manage some issues early on which were holding us back, including struggling with the tyres and lacking pace and we need to investigate those.

It was a race of attrition and patience today and Alex managed the opportunity very well and showed good pace throughout the race, which allowed him to undercut Ricciardo. The Safety Car was unfortunately timed for us, but Alex kept his cool and was still able to beat both Aston Martin’s, but frustratingly lost out to Ocon.

Nonetheless, he drove well and deserved his second point-scoring finish of the season. Nicholas had the more difficult strategy, starting on hard tyres and aiming to run long. The pace of that tyre at the start of the race was poor for all those that tried it and this set his strategy back. Once on the medium tyre his pace was good despite having to manage a higher than expected fuel consumption. He also managed the race well and finished a credible 14th place, ahead of both Haas cars.

Our inaugural trip to Miami has been a rollercoaster of a weekend, but we recovered well after a disappointing qualifying session to push the pack hard today and finish in the top 10. 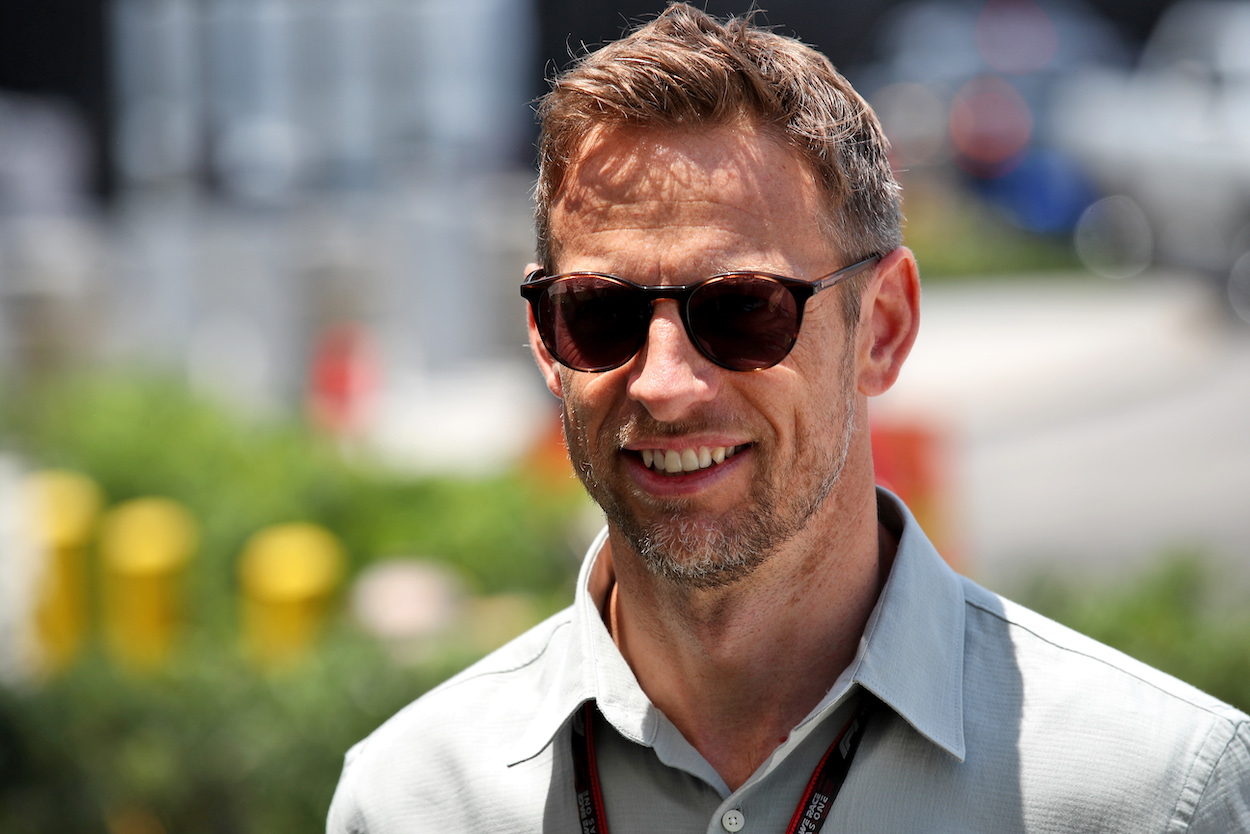 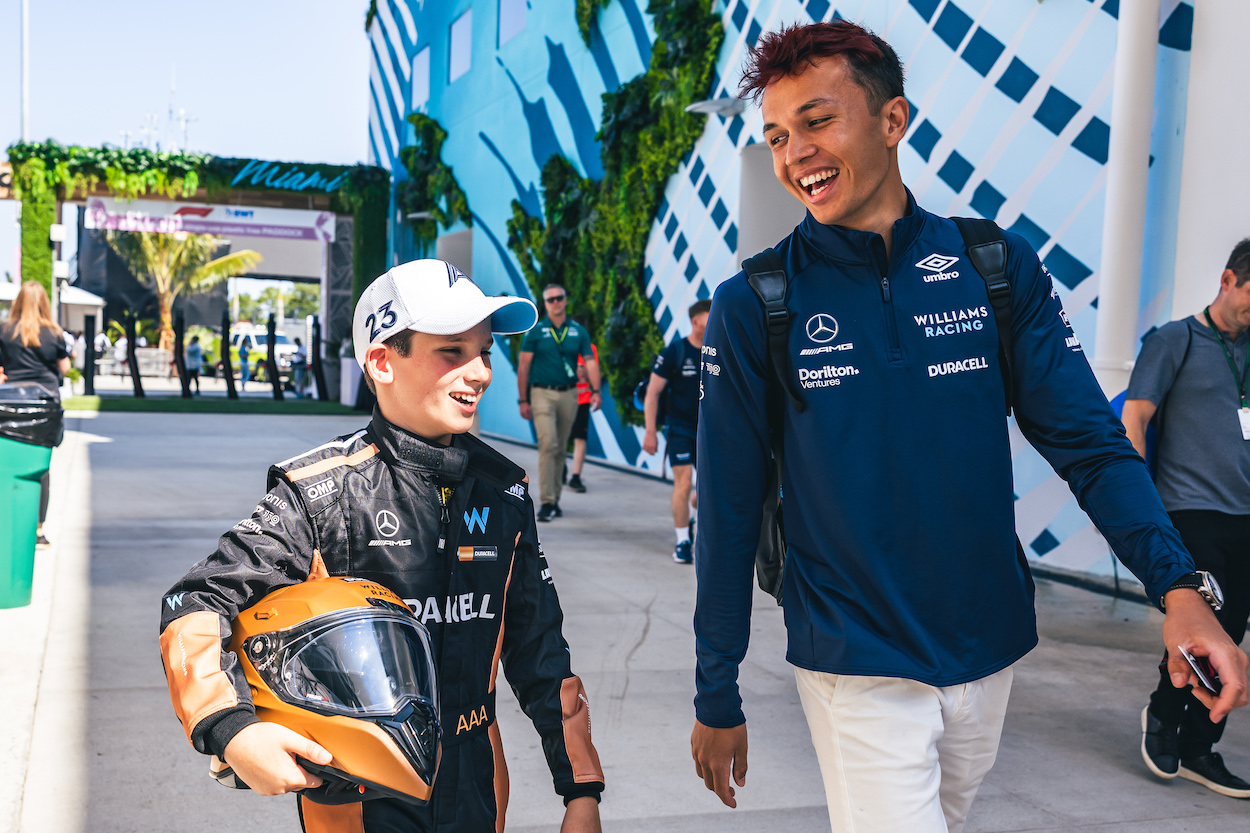 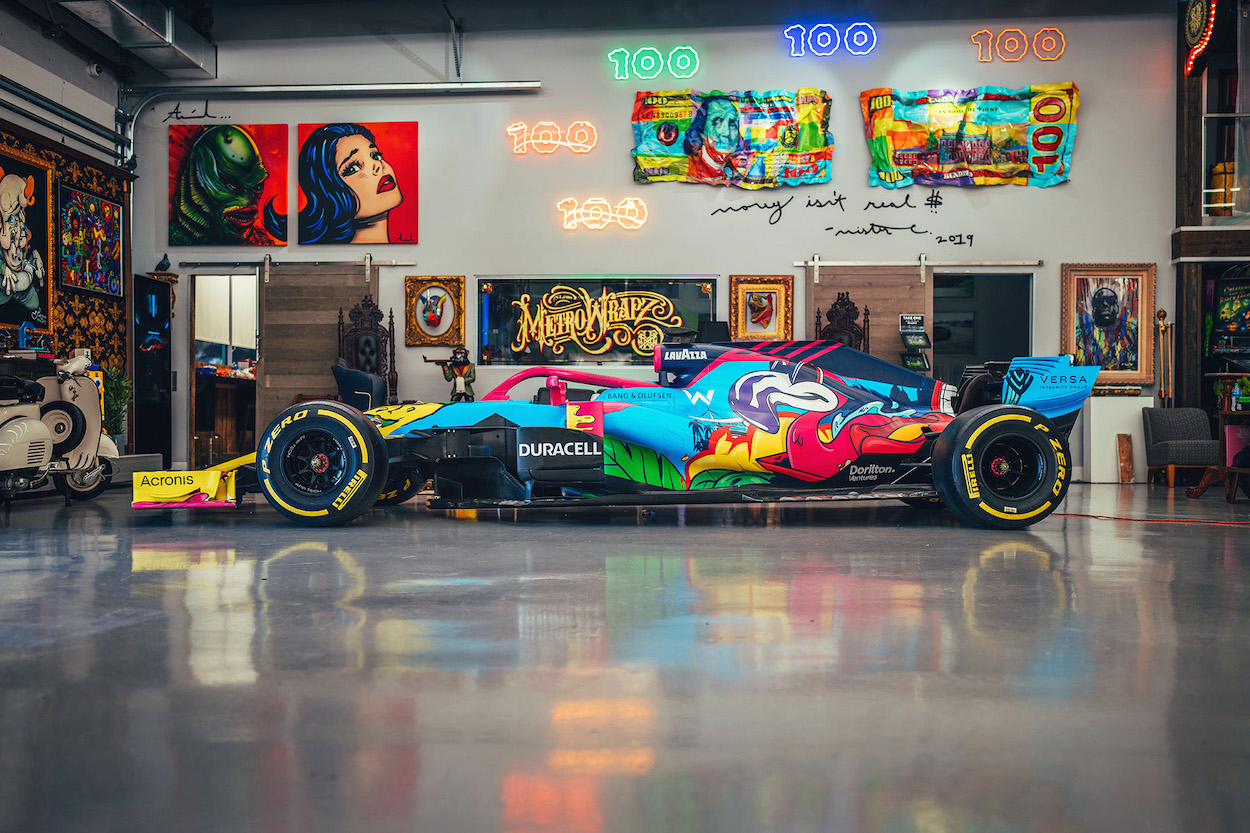 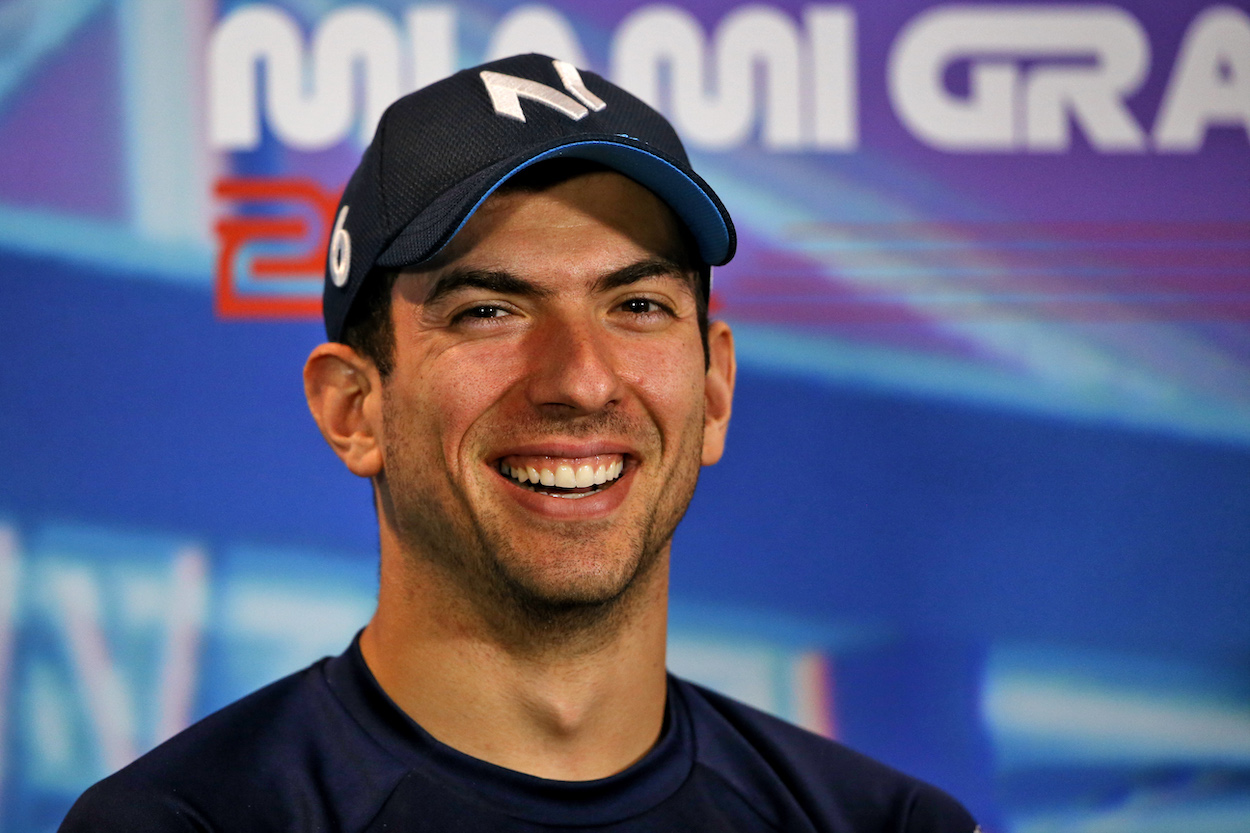 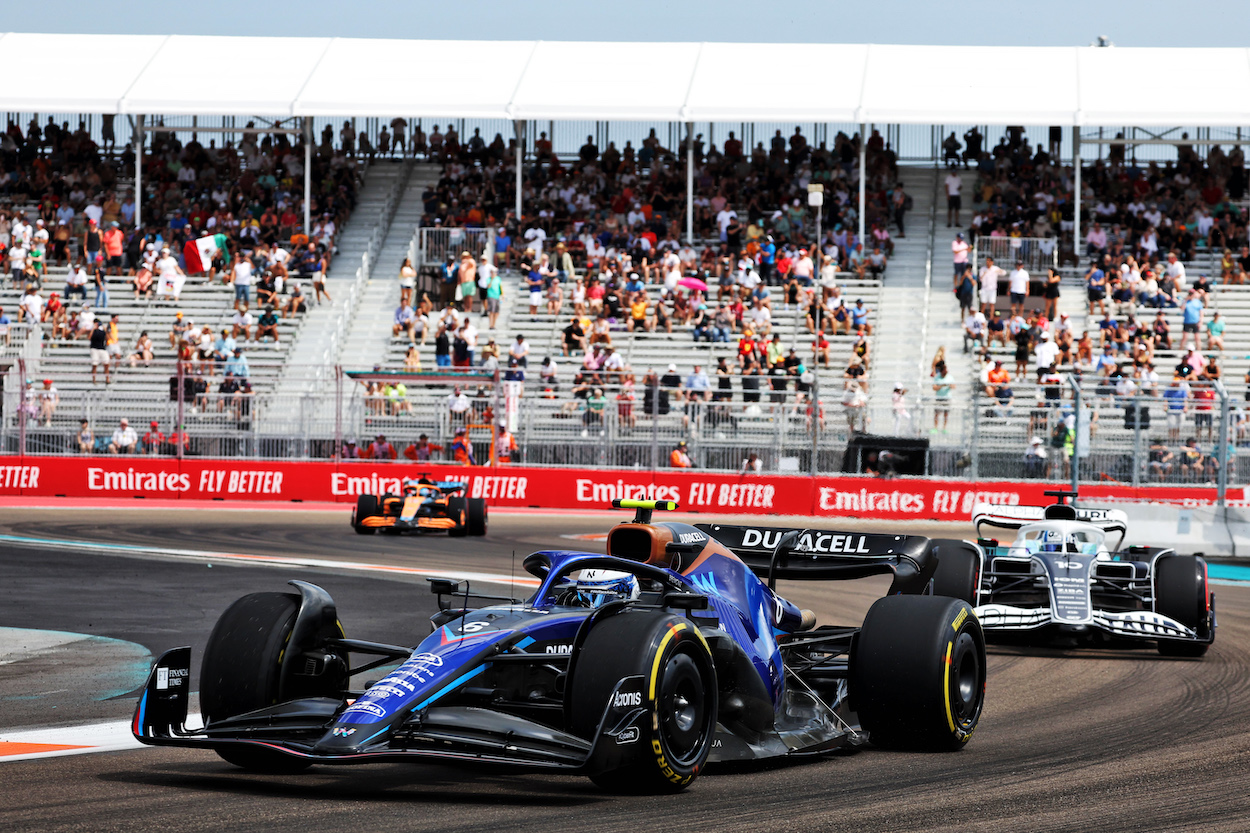 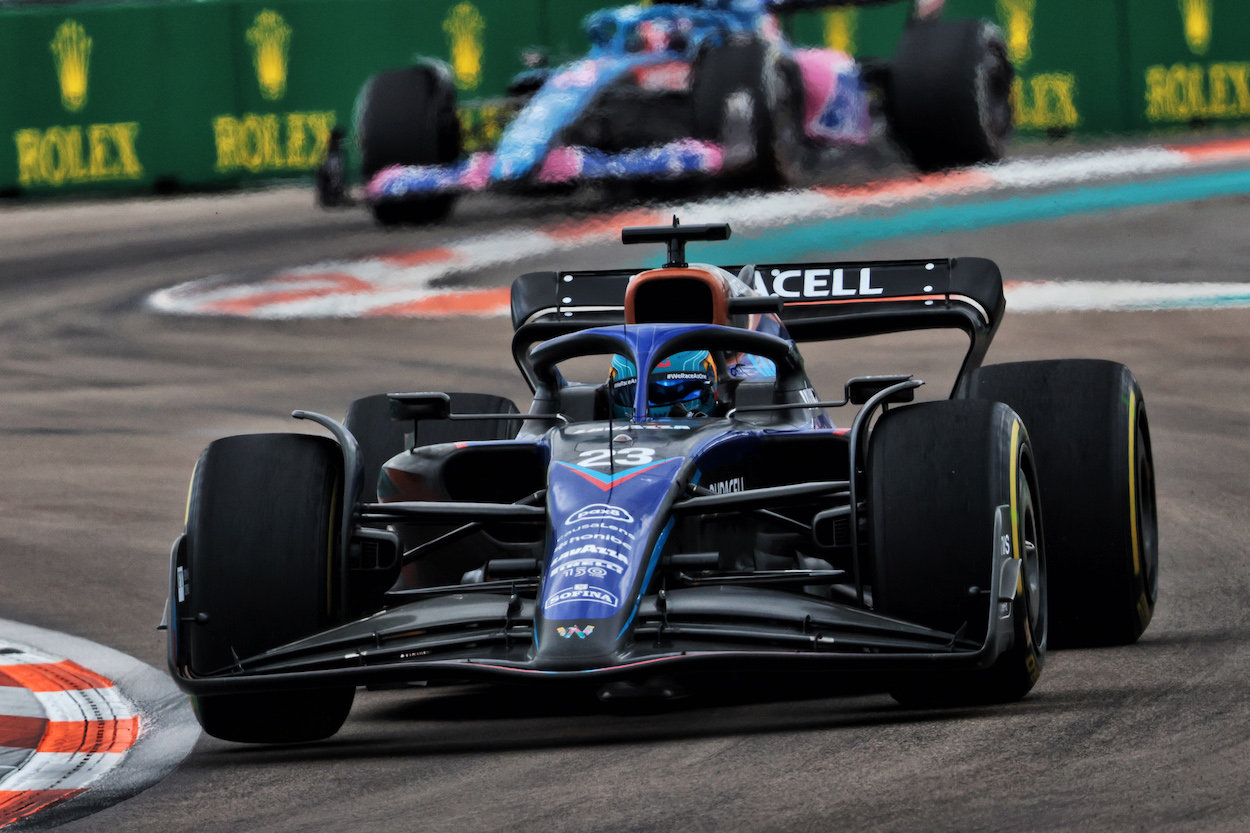