In the maiden 2022 Formula 1 Miami Grand Prix, Scuderia Ferrari got both its drivers onto the podium, with Charles Leclerc in second place and Carlos Sainz third. As expected, the race turned out to be a very close fight with the Red Bull duo of Max Verstappen and Sergio Perez. It confirmed that the two teams fighting for the win at every race so far, are very closely matched. The Scuderia picked up 33 points today to keep the lead in the Constructors’ classification while Charles heads the Drivers’ standings.

Lap 9. The key factor was the behaviour of the Medium tyres in the first stint. From lap 7, their pace began to drop and that allowed Verstappen to pass the Ferrari two laps later. From then on, Charles could only follow, losing a few tenths per lap up until he pitted to take on Hard tyres.

Thrilling finish. Both Charles and Carlos had a very strong pace on the hardest compound so that the Monegasque was able to gradually close on the race leader, while Sainz did not have too many problems in fending off Perez. When the field closed up behind the Safety Car, following the collision between Pierre Gasly and Lando Norris, Leclerc gave it everything he had, but still could not pass Verstappen, while Carlos had to fight like a lion to defend from Perez. The Mexican, who had nothing to lose, had pitted to take on a set of new Mediums and twice he tried to attack, but the Ferrari man was canny in managing the situation so that Perez could not use DRS. The result was a third-place and a third podium this season, which was a great recovery after two races where luck was not on his side. It will be a confidence boost for Carlos as he heads for the next round, his home race, the Spanish Grand Prix, that takes place at the Barcelona-Catalunya circuit on 22 May.

All in all, we had a good weekend here in Miami, so of course, I am disappointed to miss out on the first place. While we had good pace on the Hard tyres, it was more tricky for us on the Mediums which our competitors were just faster on today, so we couldn’t close the gap in the first stint. I thought we’d have a shot at taking back the lead after the Safety Car, but it just wasn’t enough today.

I thought the atmosphere was amazing this weekend and there was a really great show around the race and I look forward to coming back!

After a couple of eventful GPs, it’s good to be back on the podium and to have both cars up there for the team. In general, it was a solid race but also a very tough one. The neck is still not 100% and halfway through the race, it became a limitation. Defending from Checo (Perez) who was on new Mediums after the restart was also very tough and the slightest mistake would have meant losing P3. I managed to fend him off well and the podium was the reward.

I think I needed a race like this to reset a bit and build on it for the upcoming races. Up next is my home GP and we’ll make sure we get there in the very best. Miami has been a unique weekend. Thanks to all the fans out there for their support!

We can’t be completely happy with today’s race because, although the F1-75 was competitive, our rivals were a few tenths per lap quicker than us. If you consider how many points we are taking home from here, we can’t be too disappointed, given that we are leading both championships, but it’s clear we now need to respond. We are keen to get the job done and there are still a lot of races to go.

I want to congratulate both our drivers for the way they raced today. After a splendid pole yesterday, Charles left nothing on the table in his efforts to win while, from qualifying onwards, Carlos made up for Friday’s setback and this afternoon, he produced a solid performance, especially in the way he fended off Perez in style in the closing stages.

Finally, I want to thank the American fans for their enthusiastic welcome and my congratulations to F1 and the Grand Prix organisers for putting on an incredible show, both on and off the track. 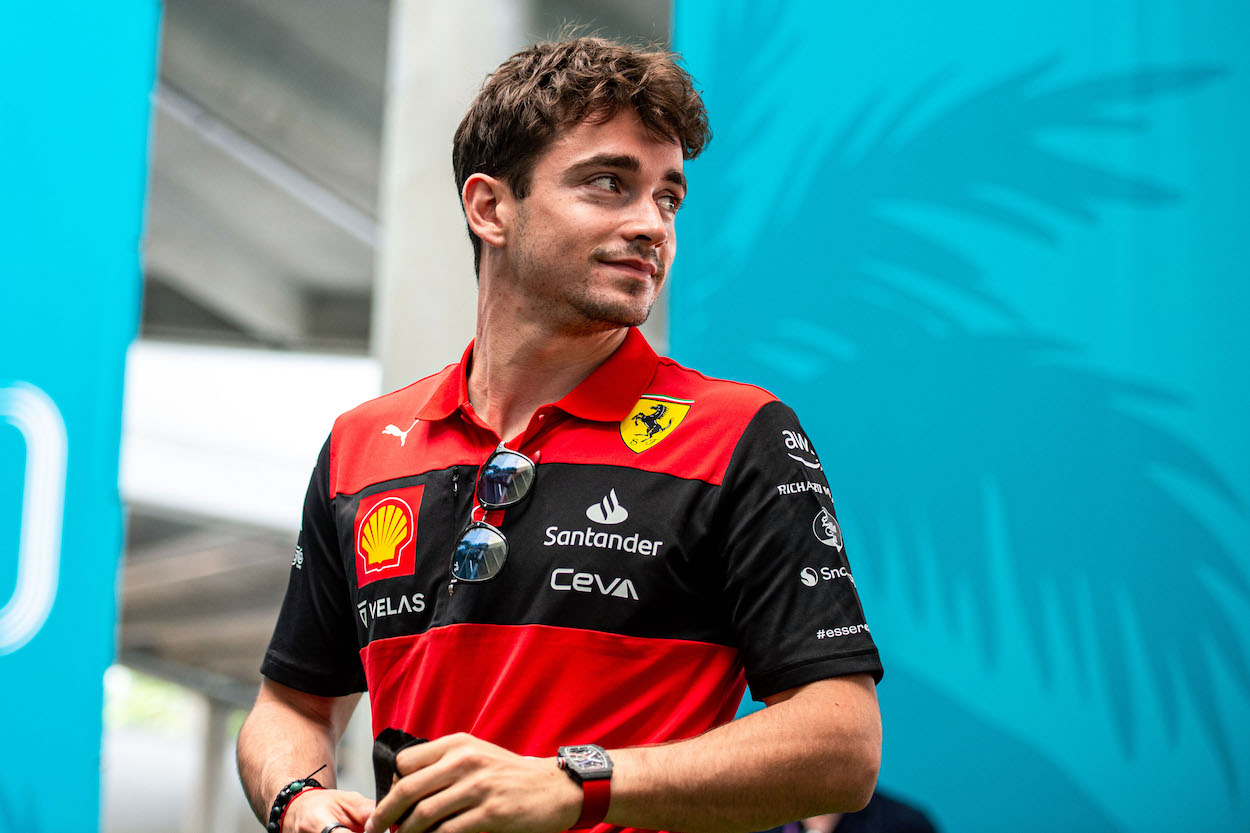 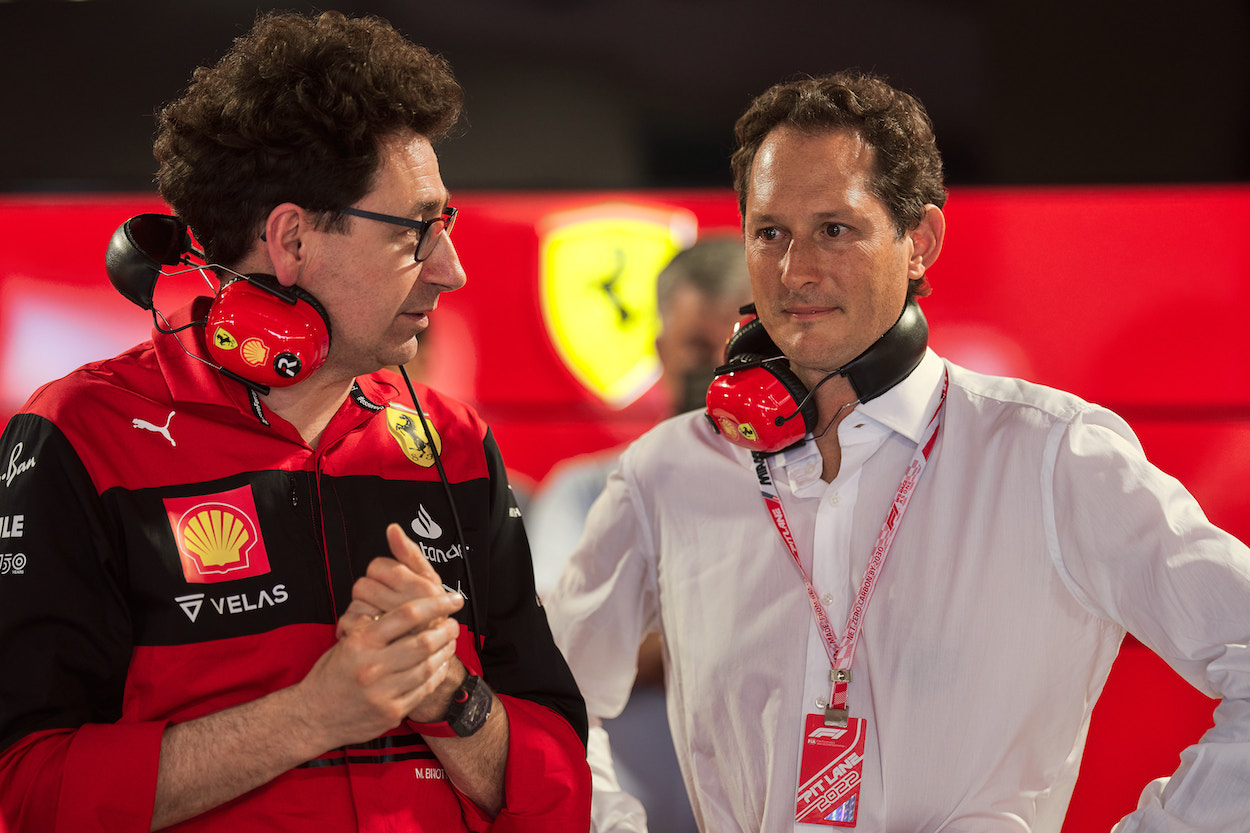 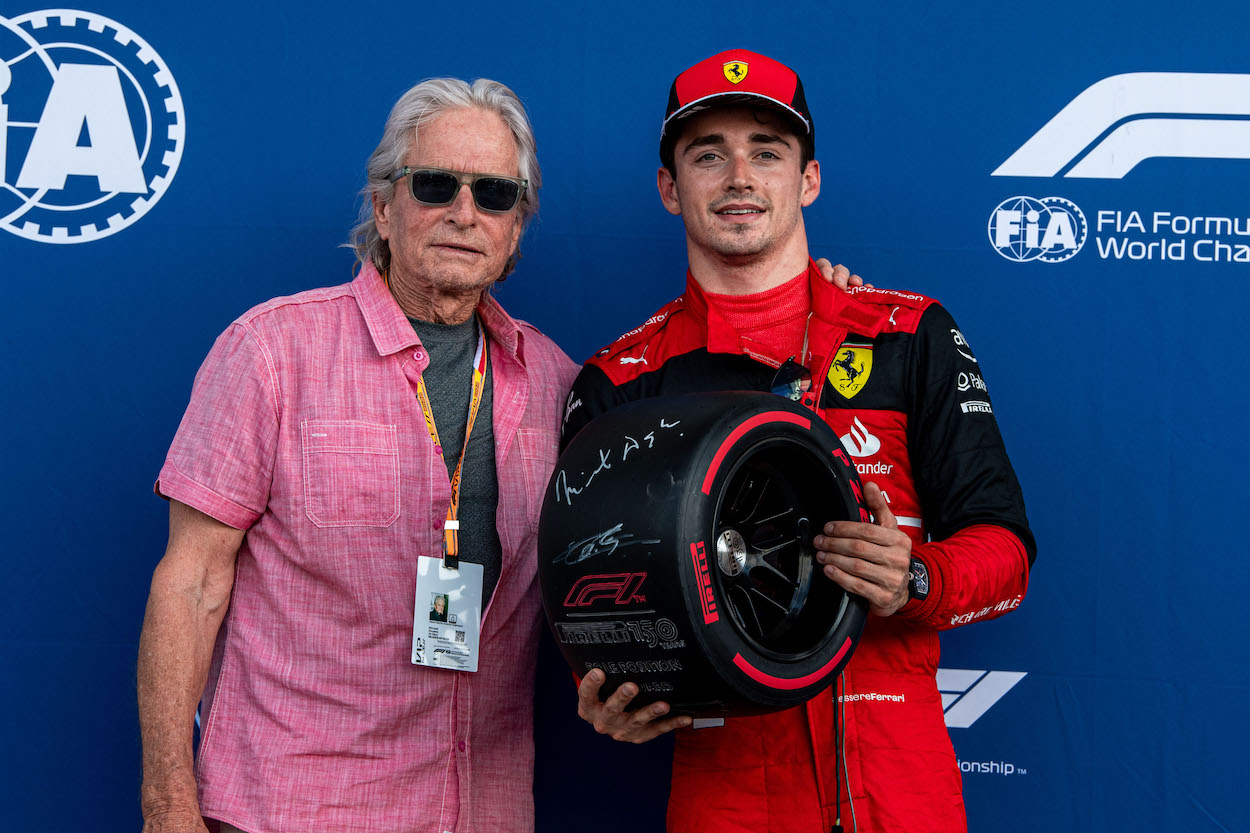 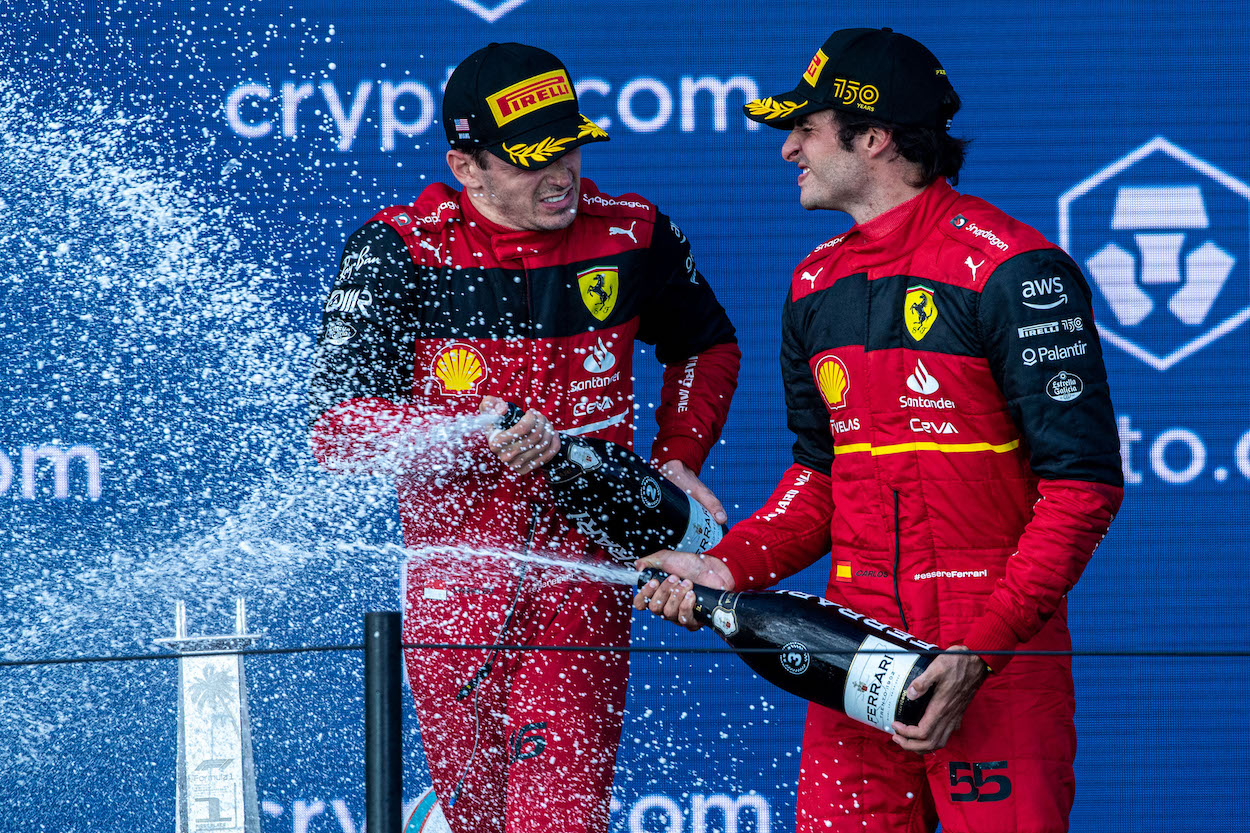 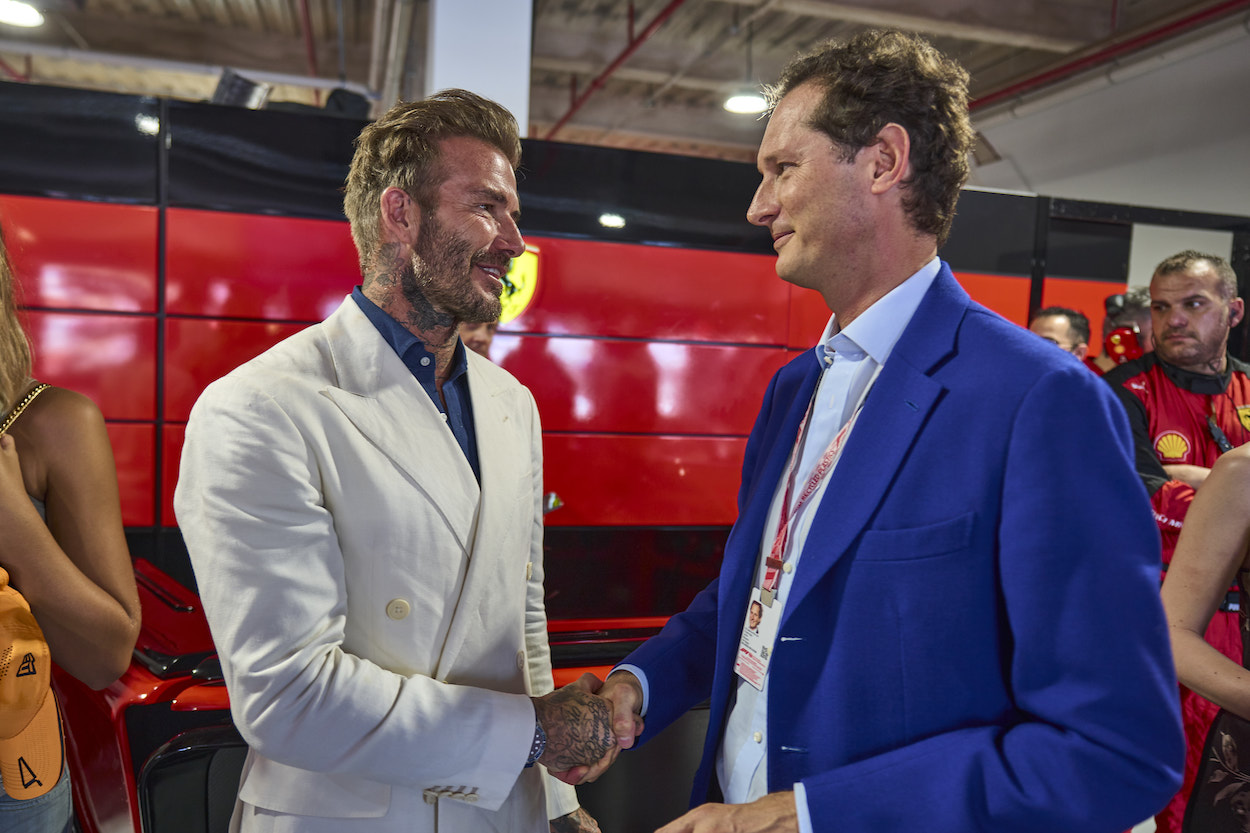 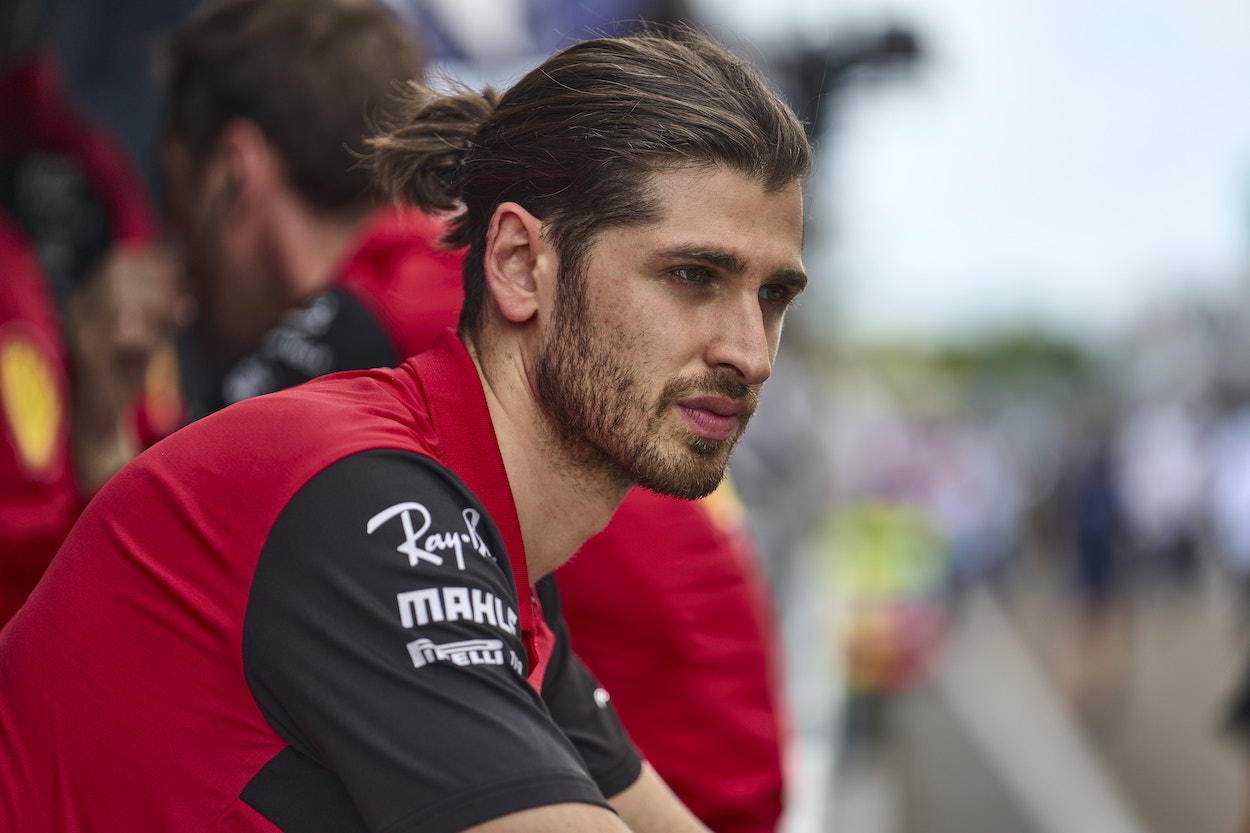 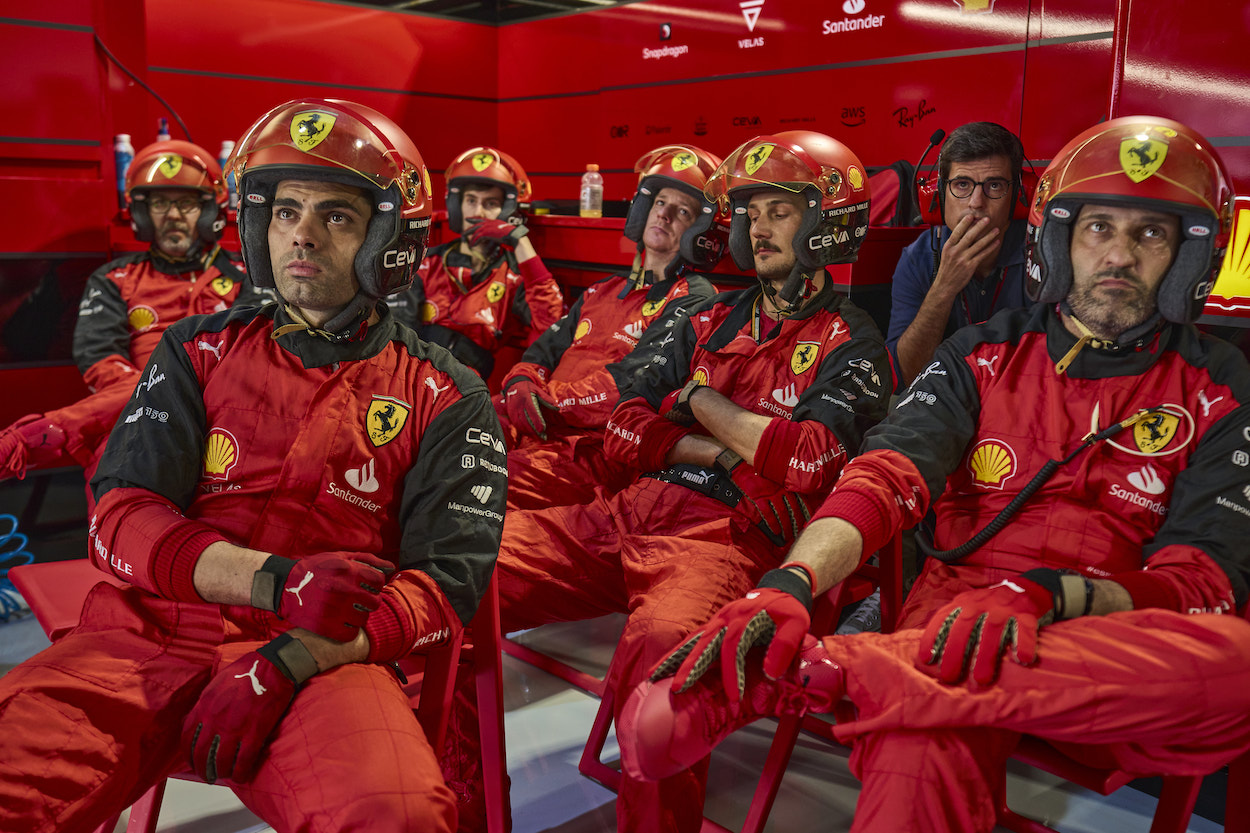