George finished the 2022 Formula 1 Miami Grand Prix in P5, with Lewis in P6 after an intense finale to the inaugural race in Miami Gardens. Given his grid position, the team opted for an offset strategy with George, starting him on the Hard tyre and running long on a circuit which has seen a number of red flags throughout the weekend.

Lewis, starting six places up the grid on the Medium tyre, lost places on the opening lap after contact with ALO, before making his way back up to P6 where he spent the majority of the first stint. A safety car on lap 40 sparked by an incident for NOR allowed George to capitalise and make his one-stop of the race from P5, emerging in P7 on fresh rubber just behind his teammate.

After a clean back and forth, George overtook Lewis who was by this stage running on 20 lap-old tyres to move up to P5, before being ordered by Race Control to give the place back after exceeding track limits. With the tyre differential, George made another pass stick shortly thereafter.

With the third-quickest car on the grid, the team took maximum points on offer in the US as F1 now heads back to Europe.

We got good points as a team today, so we’ll take them and move on. I was unfortunate with the safety car and I’m waiting for a change in fortune but until then, I’ll just keep working as hard as I can. George did a great job in that first stint on the Hard tyre, in hindsight, the Hard tyre was probably the better race tyre for today but George did well to recover from his position and we got fifth and sixth which are good points for the team.

I was a bit of a sitting duck in our move but George did great, was very fair and on old tyres, there wasn’t much I could do. Even running in our positions, it’s still racing, it just changes your perspective. I thought the track was great, I don’t think the chicane is ideal but that’s the only weak point on this circuit.

It’s mixed feelings to be honest because obviously based on where we were yesterday, today was a good result but if you’d told me after Friday we’d finish P5 and P6 and that far behind P1, I’d have been pretty disappointed. We have a fast race car in there, we just don’t have the key to unlock this performance. And we don’t really understand why that is so there’s work to do.

Towards the end of the race today, when you’re battling with your teammate, you’ve got to show respect, a bit more room than normal. The move was a bit tricky, I went a bit wide, but it’s so dirty offline around this circuit. Obviously, it was clear I went off the track and had to do it all over again. I enjoyed it and I think there’s good respect between us. But Lewis was unlucky today, when you are on 20 lap old Hard tyres there’s not a lot you can do really. It was a brutal race out there – so hot, sweating, my eyes were stinging, I had sweat pouring into my eyes, so I need to find a way to get around that.

We maximised our points today – with George’s starting position, we could afford to roll the dice on a long stint on the Hard and it worked out for him with the safety car, while it was unfortunate for Lewis. We were third-quickest on the road, this is where we are, we don’t sometimes show it in qualifying but in the races, we’re generally better. We had a good Friday but didn’t quite understand why that was. We will be looking at all the data we’ve generated this weekend, working through the sessions on Friday to better understand the strong performance, and taking those learnings back to Europe. 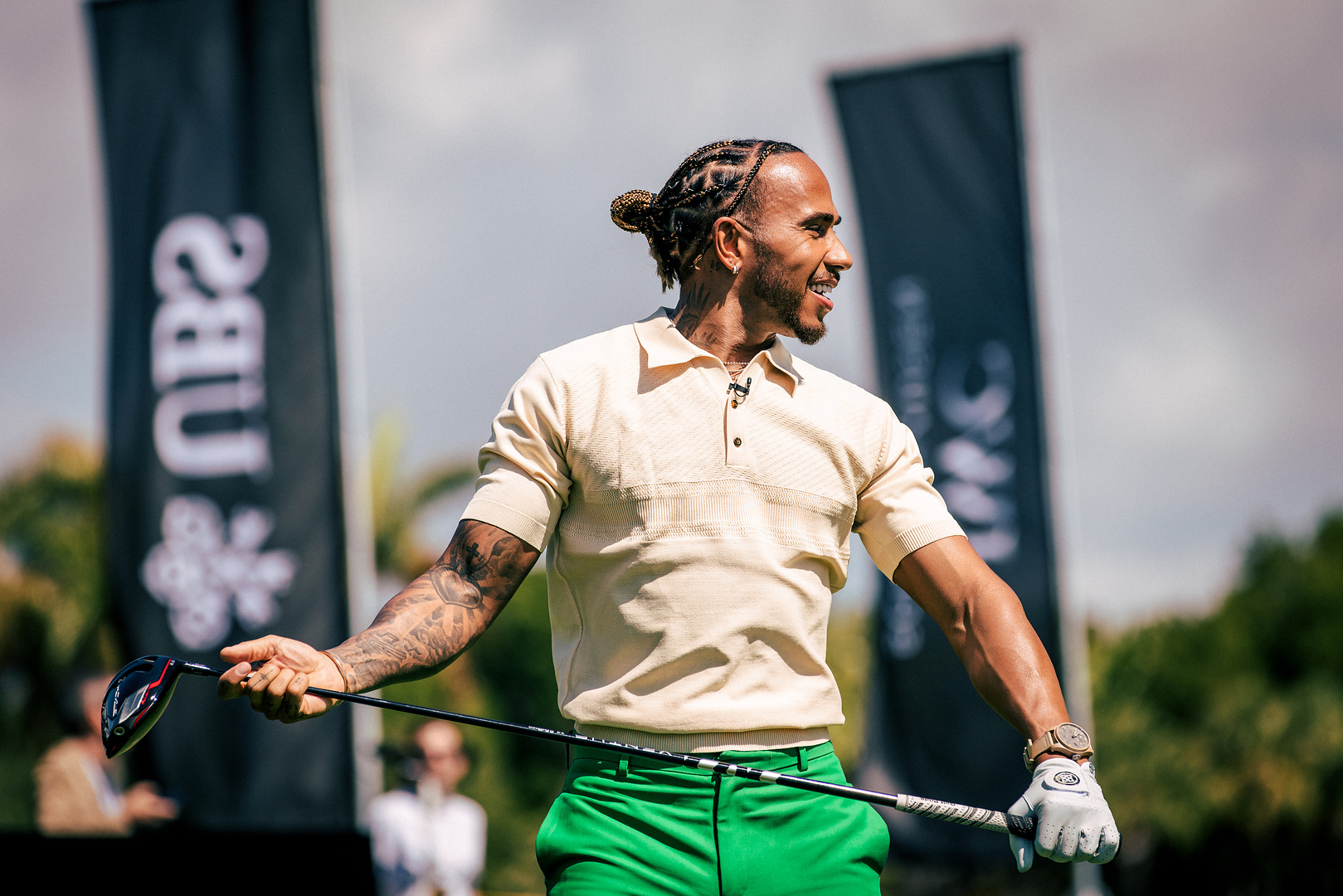 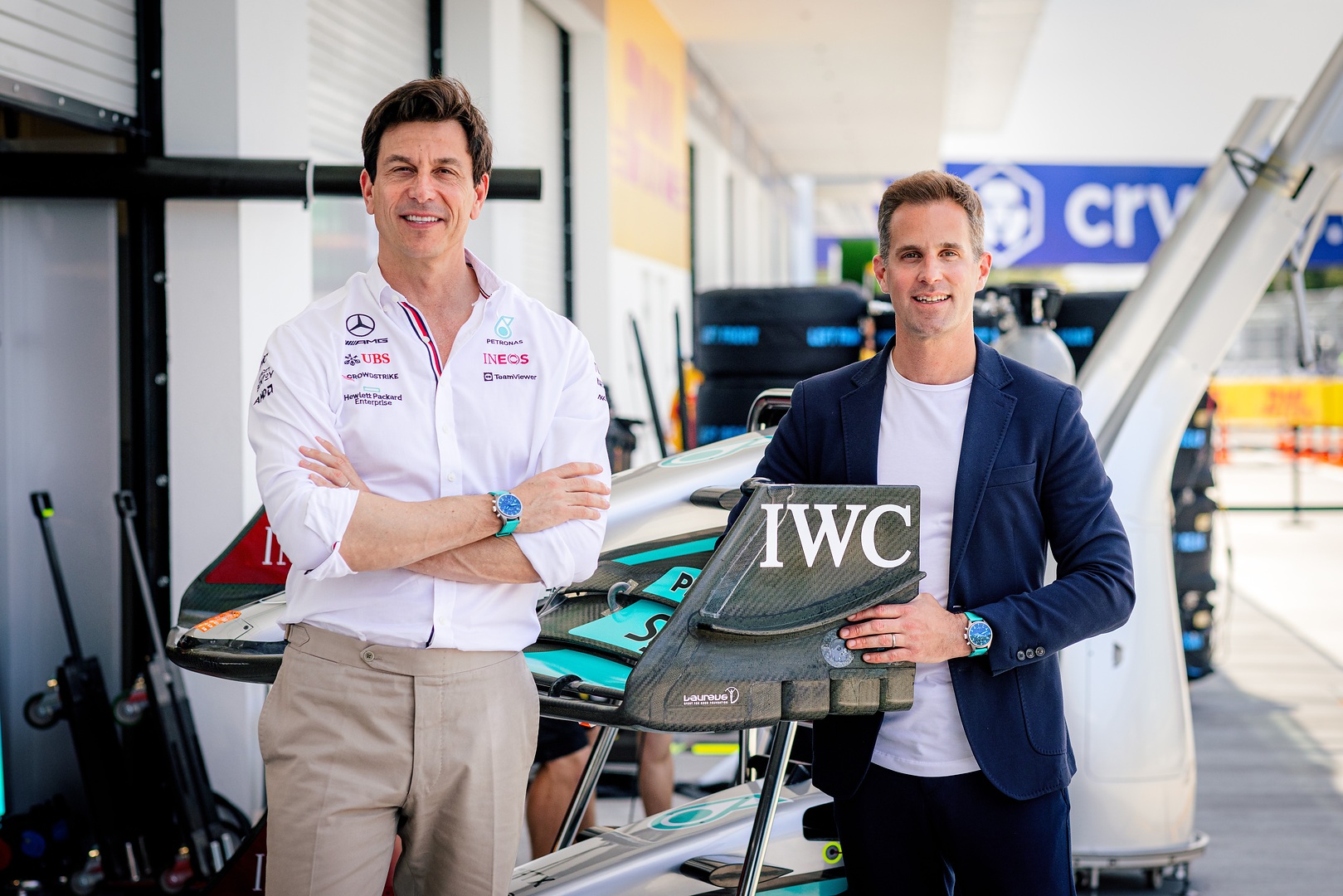 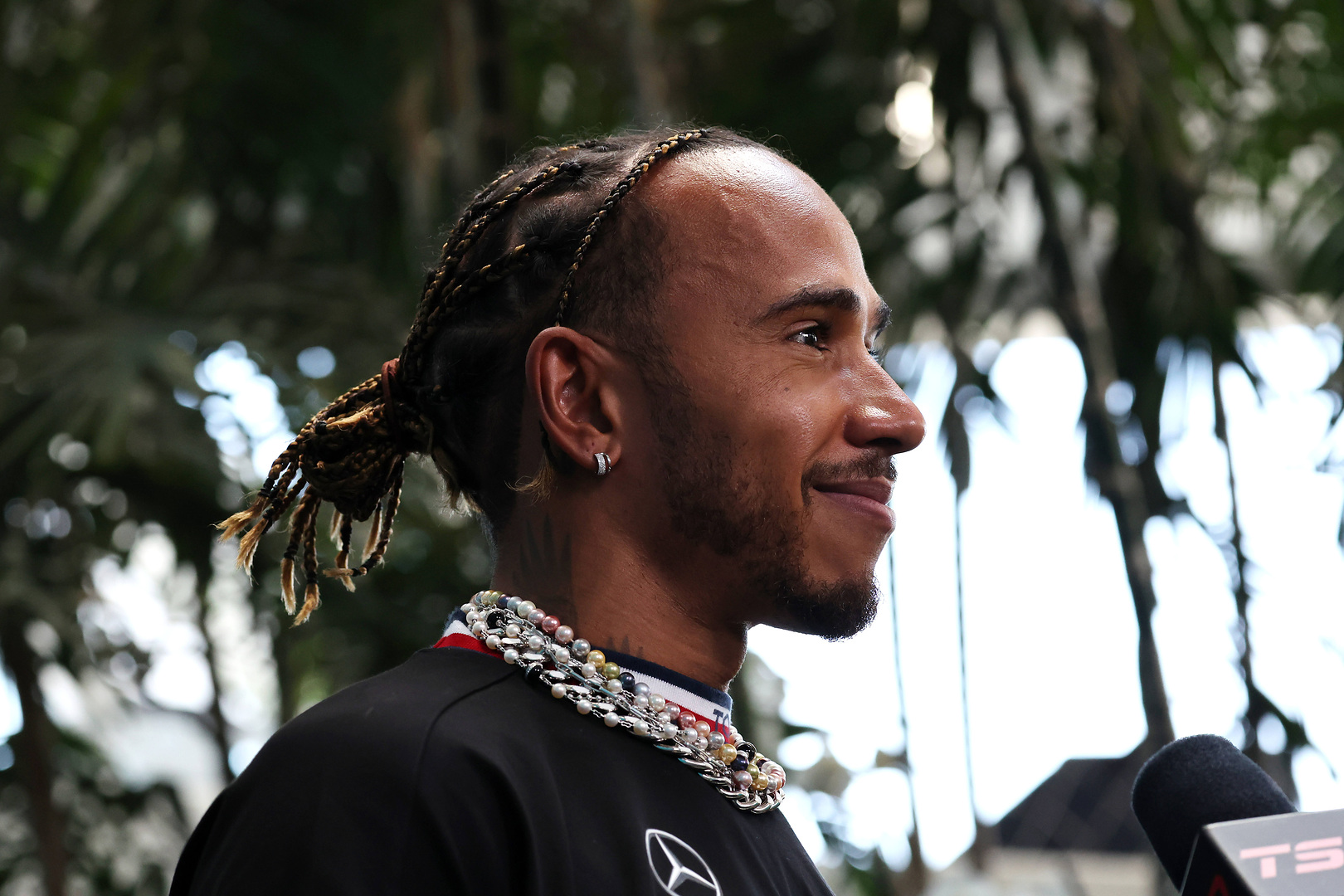 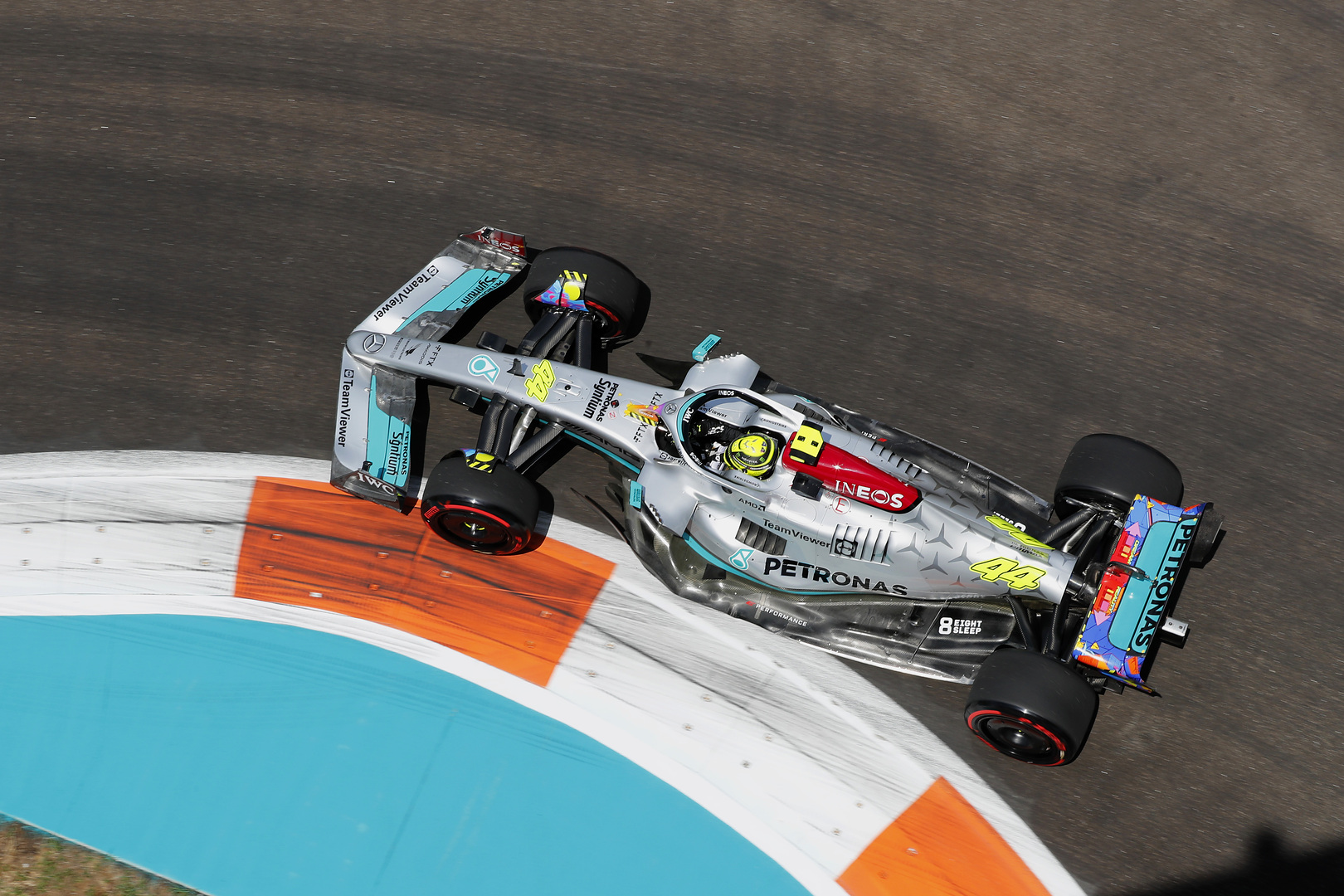 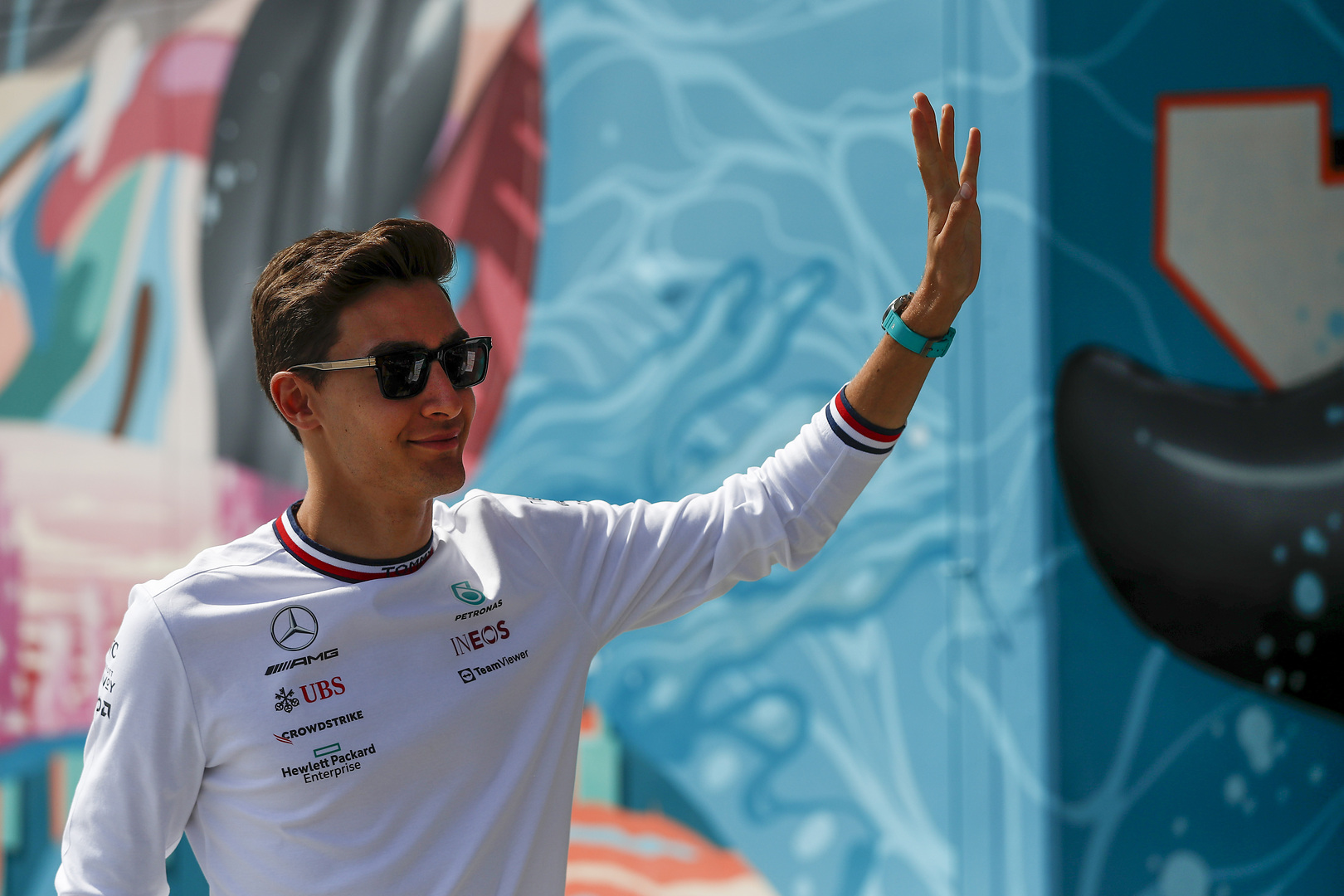 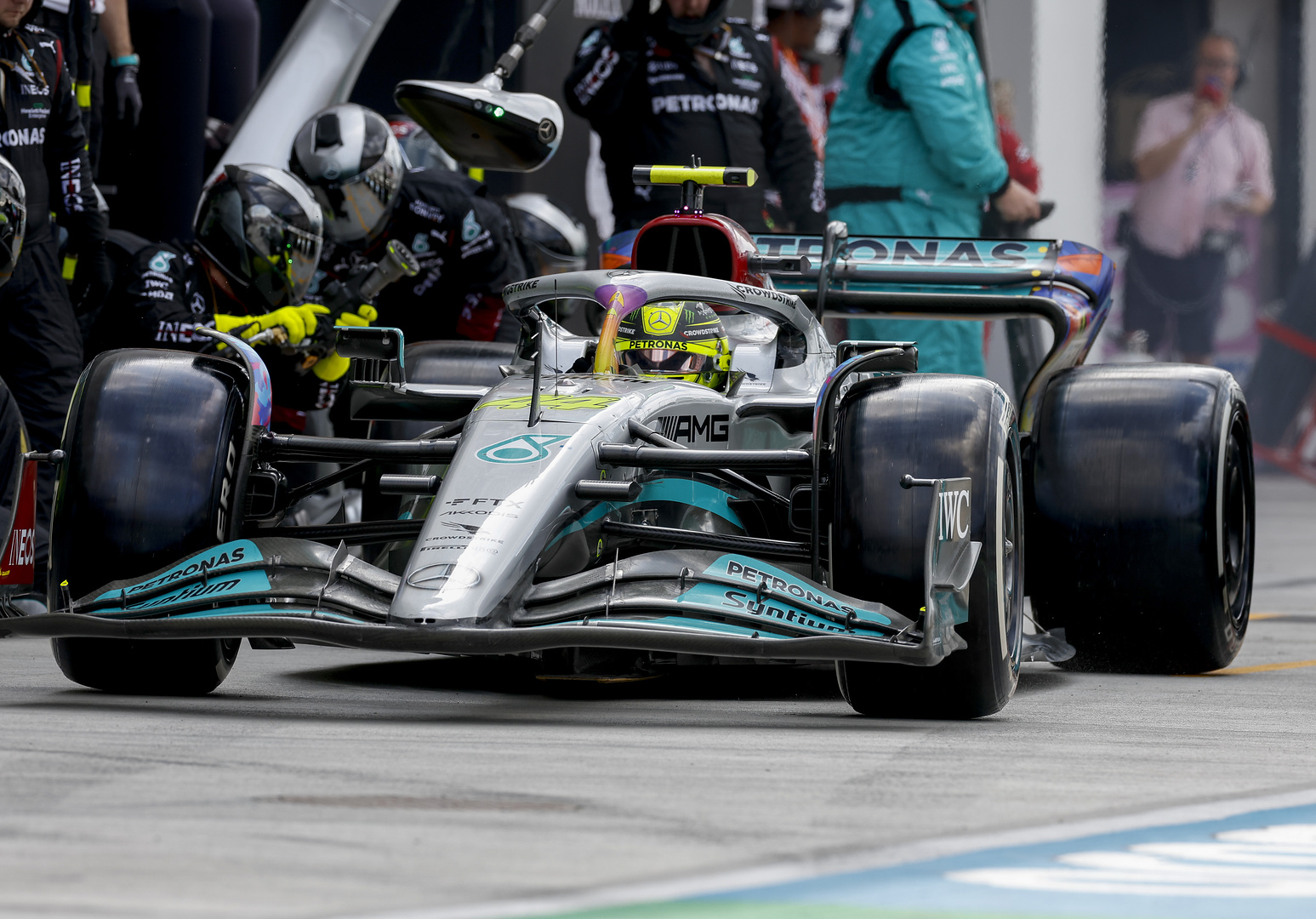