I knew it would be a struggle to score points when starting so far back and it was always going to be a tricky race in the wet weather, but there are positives to take. We made the right call by switching to the Intermediate tyres early on because it was clearly the best compound. Overtaking is difficult at Monaco, so getting past Tsunoda at Rascasse was a pleasing move and showed that the car is becoming more competitive – especially considering the slower-speed corners here.

Today was a race in which anything could happen, but actually, it was quite a clean and straightforward race for me. We managed to pick up a point, which was a good effort because it is always difficult to make progress at Monaco, especially with only one dry line. Given the way the race developed, I do not think we could have finished any higher. It was a real struggle on the Wet tyres in the early laps so that is why we went to the Intermediate as soon as we could.

On paper you could describe our performance in the 2022 Monaco Grand Prix as follows: Sebastian lost one place from his P9 qualifying position to finish 10th in the race, and Lance gained four places from his P18 qualifying position to finish 14th in the race. The truth was much more complex since rain played havoc with everyone’s plans and the result was an incident-packed, time-limited race in which the weather was the key until the dry-track restart after the lap-30 red flag. Thereafter, Sebastian drove well to manage tyre wear and was able to stay well within 5.0sec of [Esteban] Ocon, thereby converting his P11 on-track finishing position to P10 after Ocon’s 5.0sec penalty had been applied: a hard-earned World Championship point for us. Lance also did his best in difficult circumstances, but overtaking is practically impossible here so points were always going to be out of reach for him today. 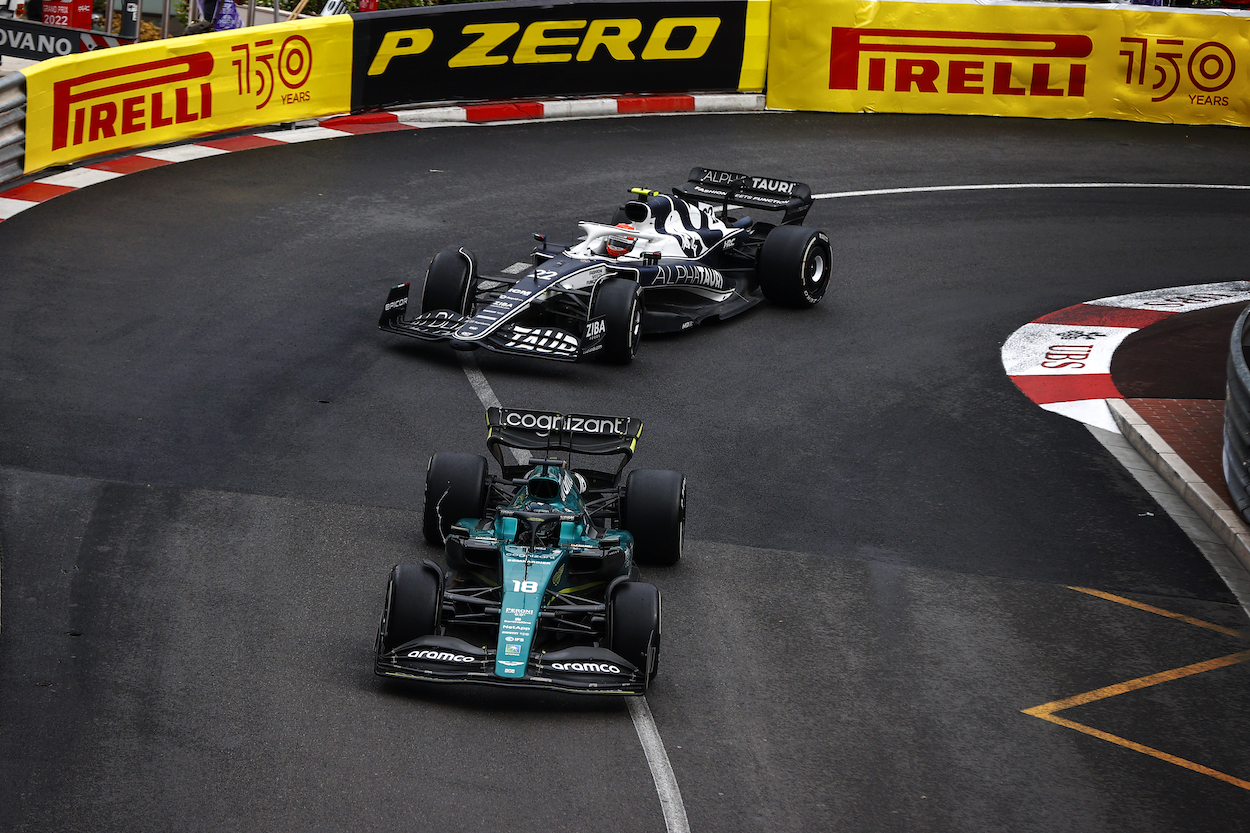 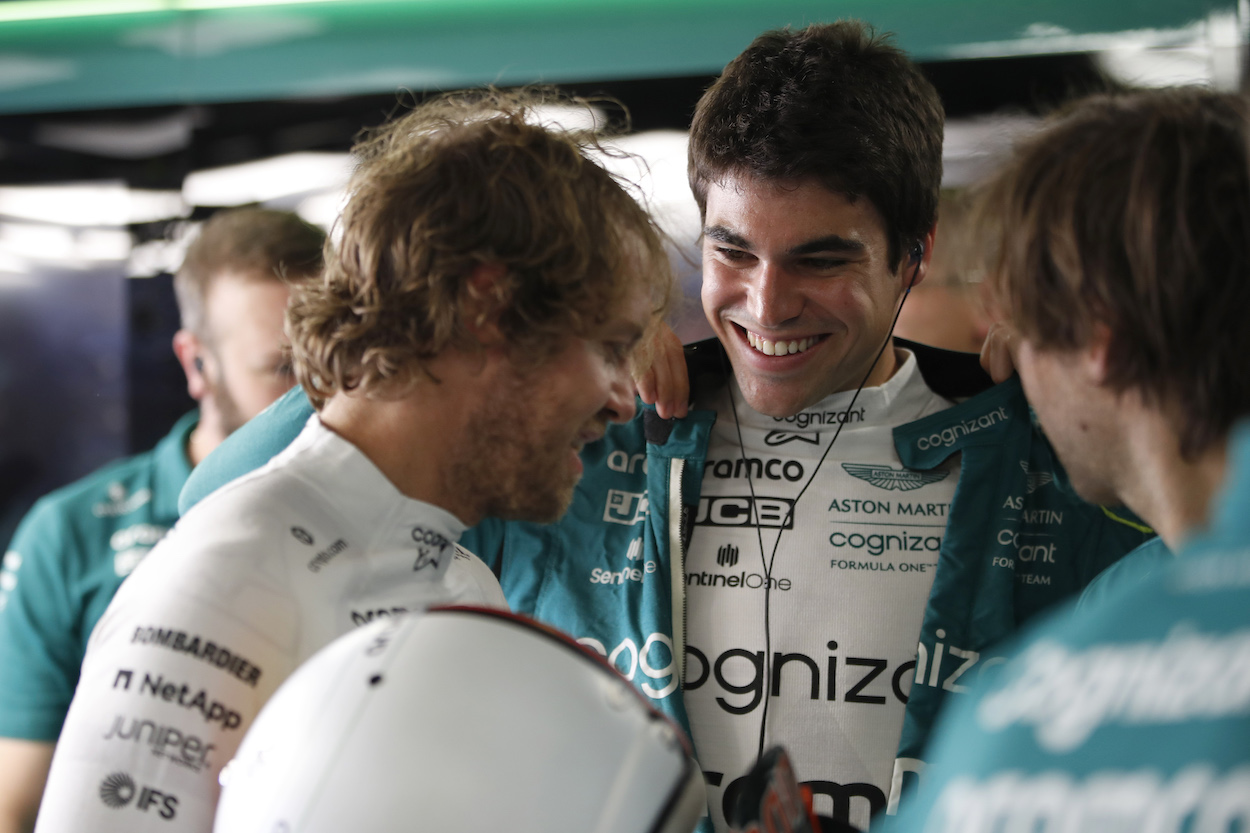 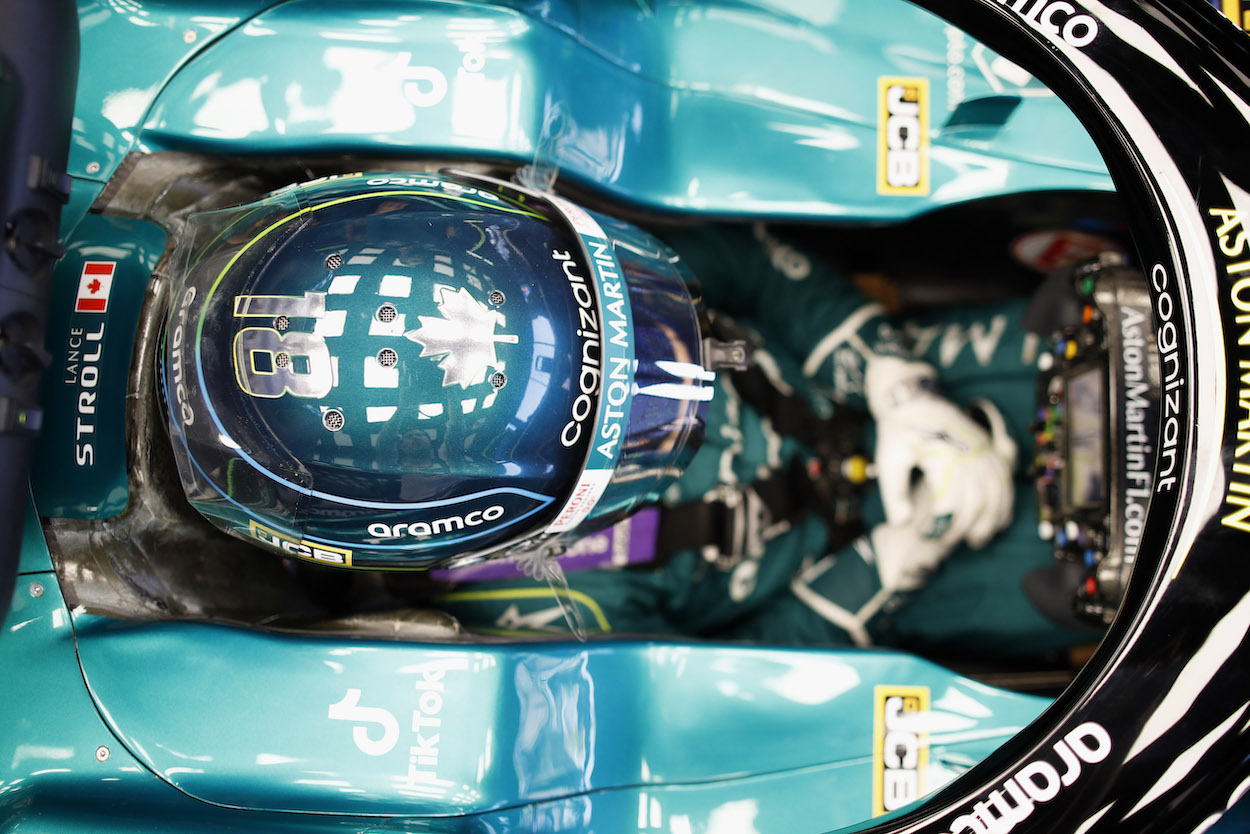 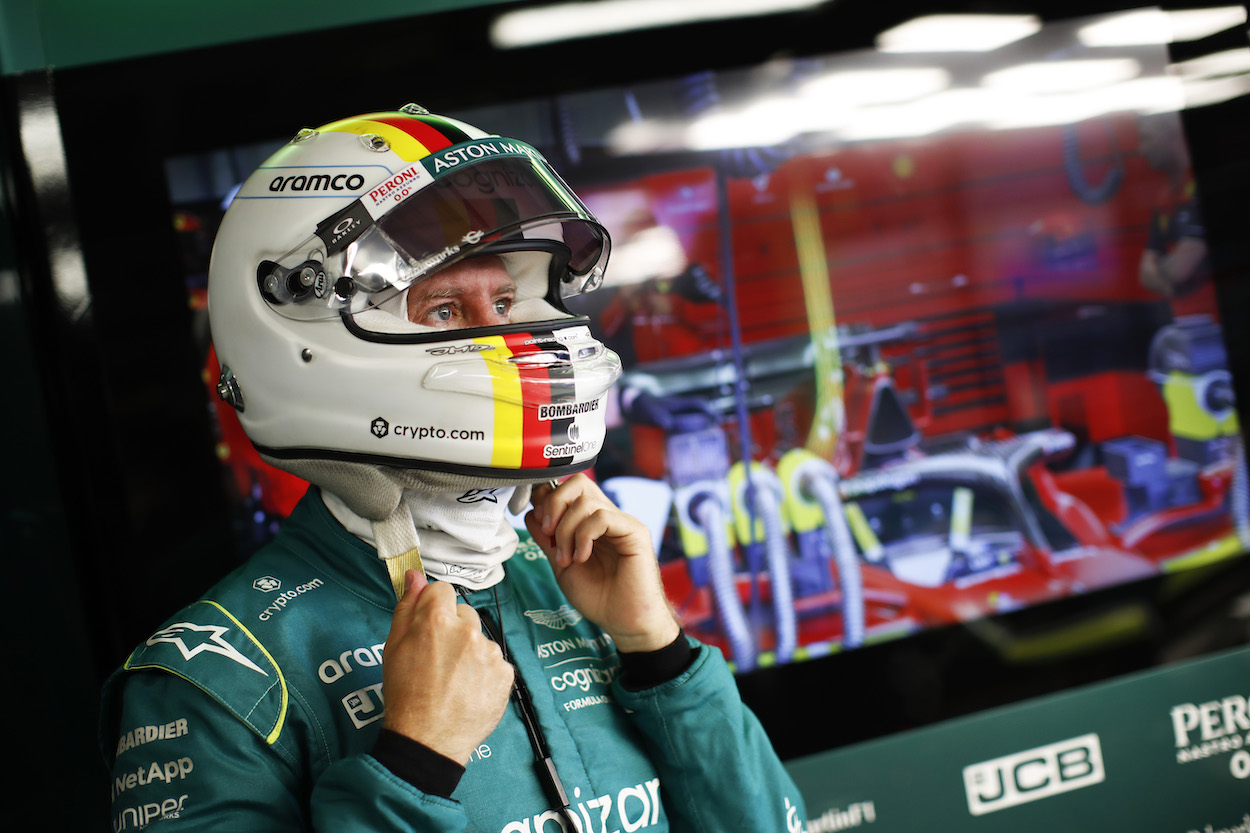 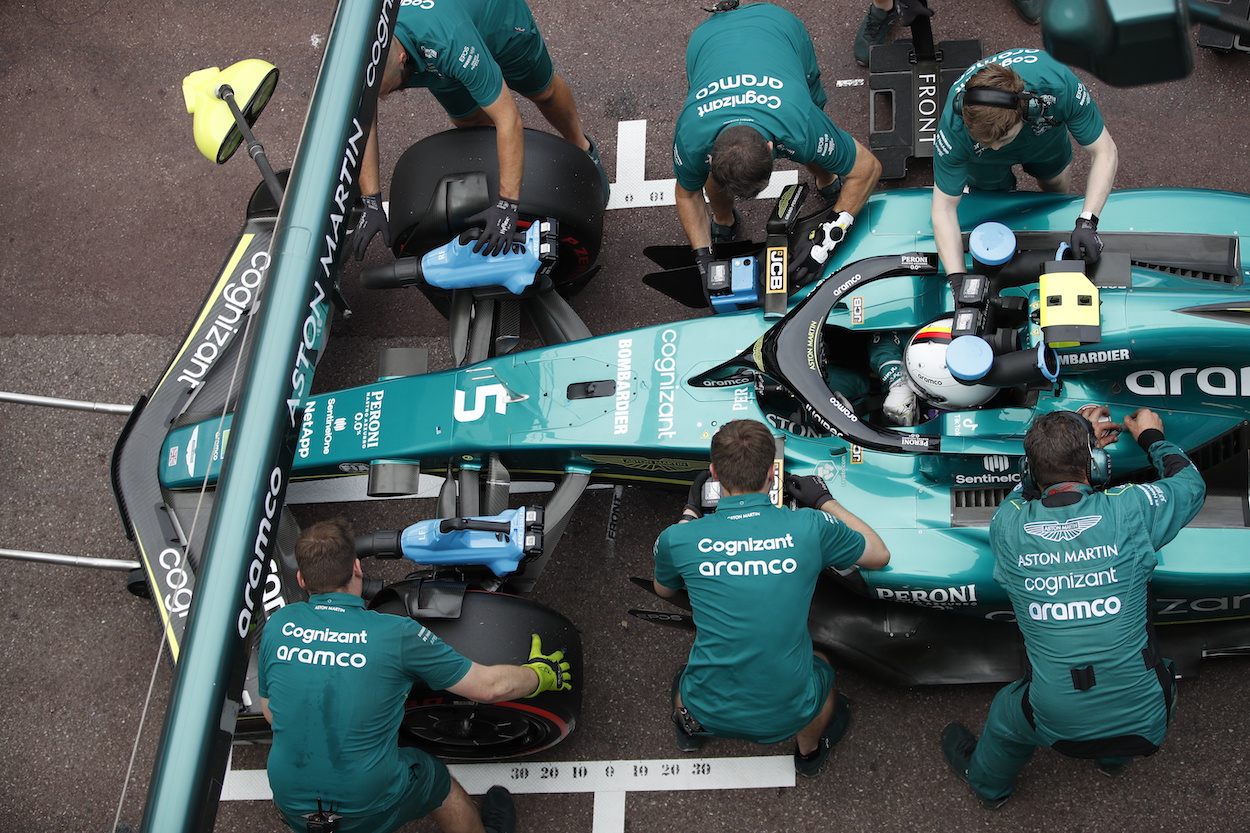 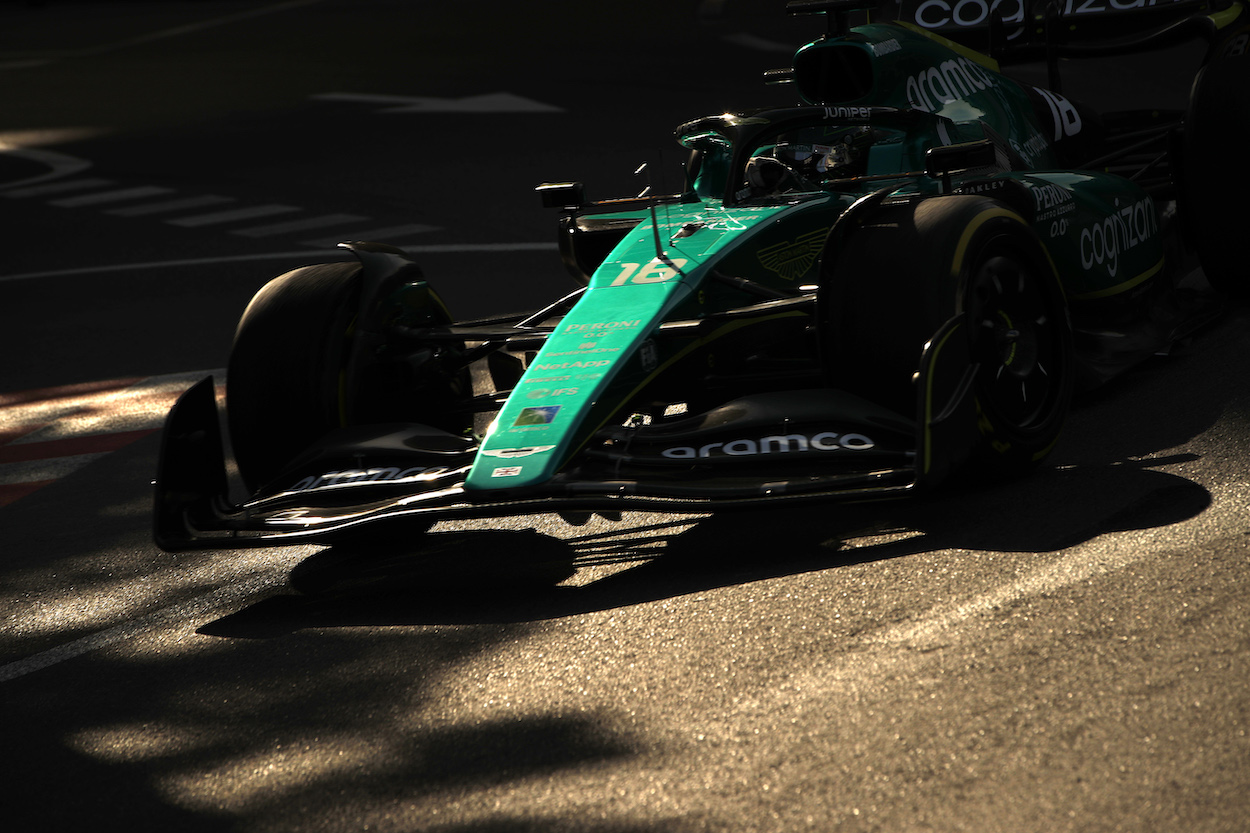