It was a good day for me. We lost out to the Mercedes in the first pit stop, which was a close call, but you win some, you lose some, and in this case today we just lost out. I think the team did a really good job, I had a competitive car, and it was an enjoyable race; it’s impossible to describe what it’s like to drive an F1 car around Monaco in the rain – it’s very tough. We have a lot of things to review now as a team to try to do better for next time, but we still got some decent points and it was nice to get the fastest lap towards the end as well, so I’m satisfied with the weekend. I look forward to the next race in Baku.

We knew today was going to be tough. Obviously being Monaco, results are heavily based on qualifying so yesterday really shaped the weekend. I think when we saw the rain come that was quite a surprise – just how quickly and heavy it came. We thought maybe there was some opportunity there, but obviously, everyone kind of ended up filling into similar strategies. In any case, we ultimately just weren’t quick enough this weekend. So not much more to say. It was cool having a full crowd back. The atmosphere here was fun. I would have loved to have put a bit more of a show on, but that wraps up the weekend.

We’re leaving Monaco with P6 and the fastest lap for Lando. Nine points are more than our competitors for P4 in the Constructors’ Championship managed, which makes this a very positive outcome. Lando showed strong pace all weekend. In the rapidly changing conditions, we had a 50:50 call that just didn’t work out for us, and he lost a position – but he didn’t put a foot wrong today in challenging conditions. For Daniel, starting in P14, we were hoping for opportunities to come our way, but nothing did, and we could only make up one position to finish P13. Such is the nature of racing in Monaco.

“Overall, it’s been very encouraging to see the pace we’ve had in the car all weekend. It’s been a very long, very hot two weeks on the road for this double-header. My thanks to the entire team, trackside and back at the factory, together with our colleagues at Mercedes HPP, for the great effort. We get a weekend off now, before setting out on our next double-header. We’ll rest, reset and get ready to go again. 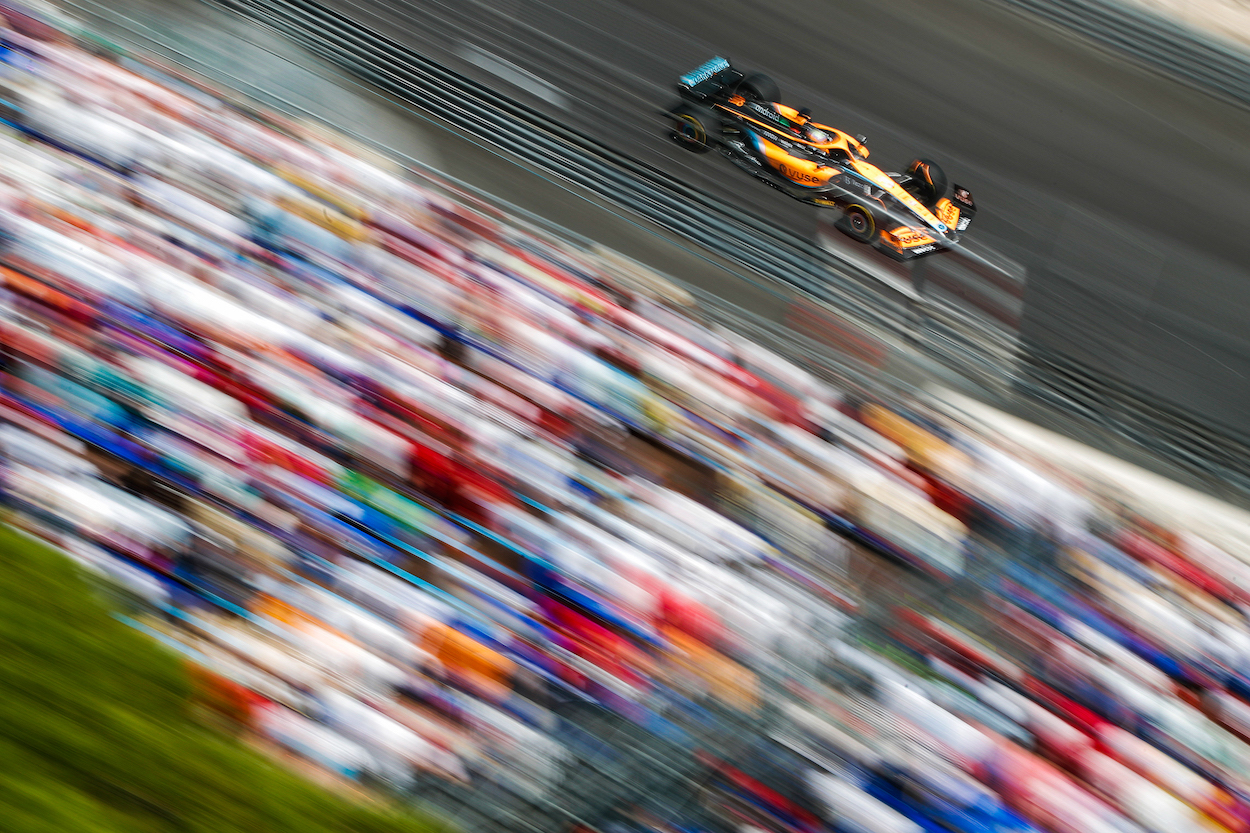 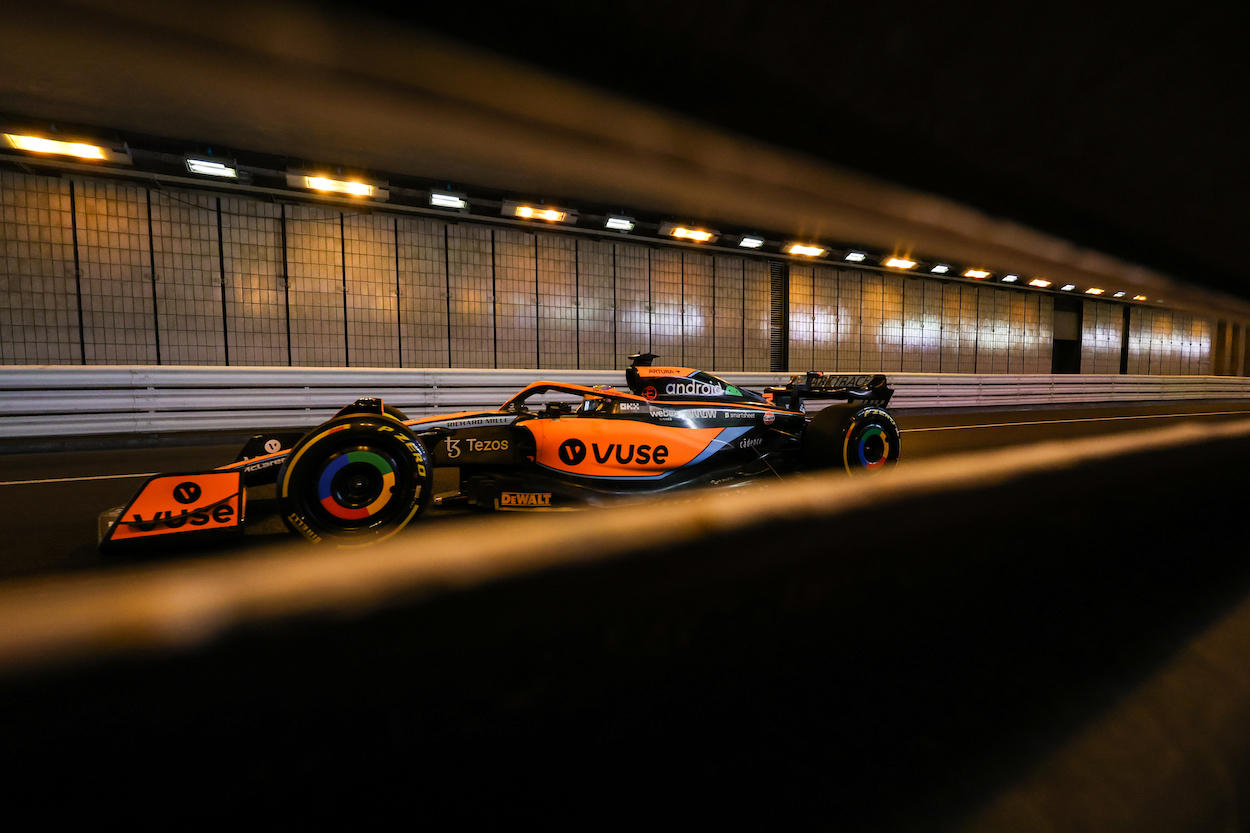 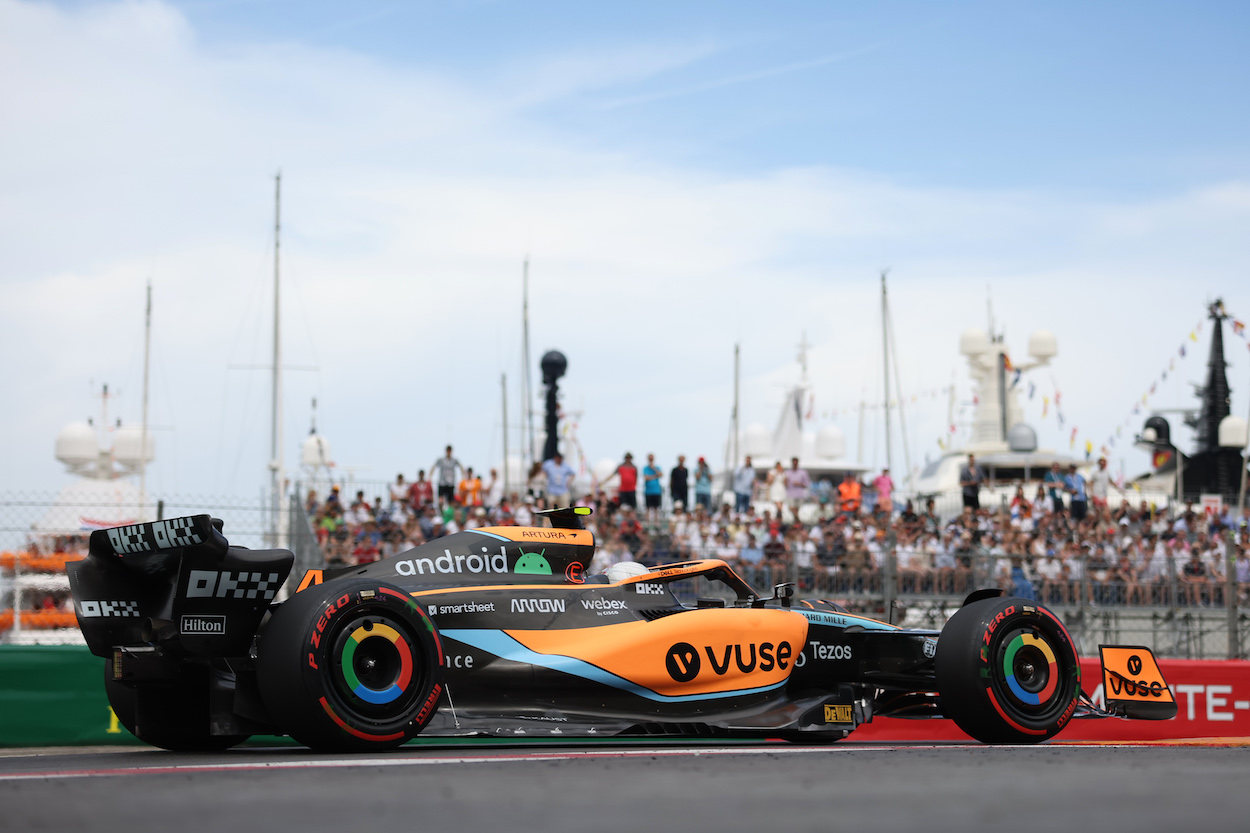 Lando Norris, McLaren MCL36 side on 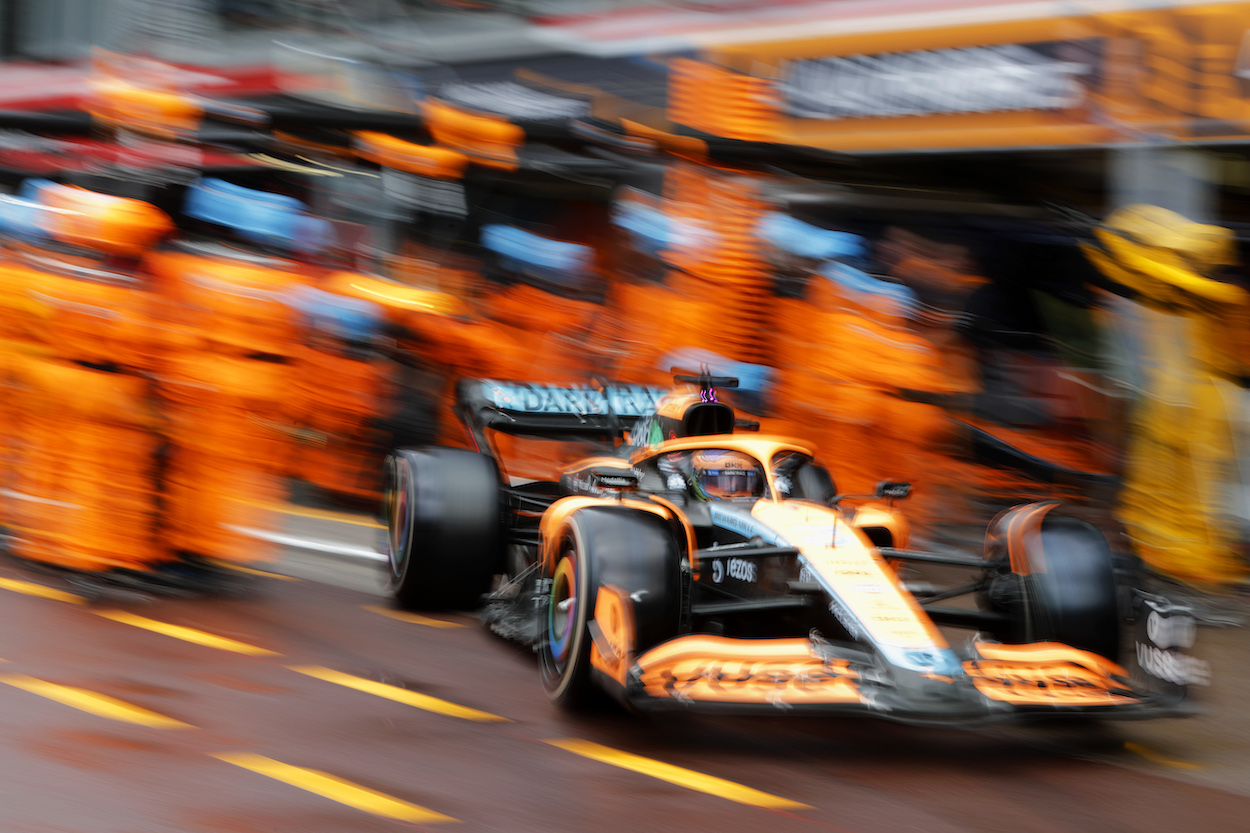 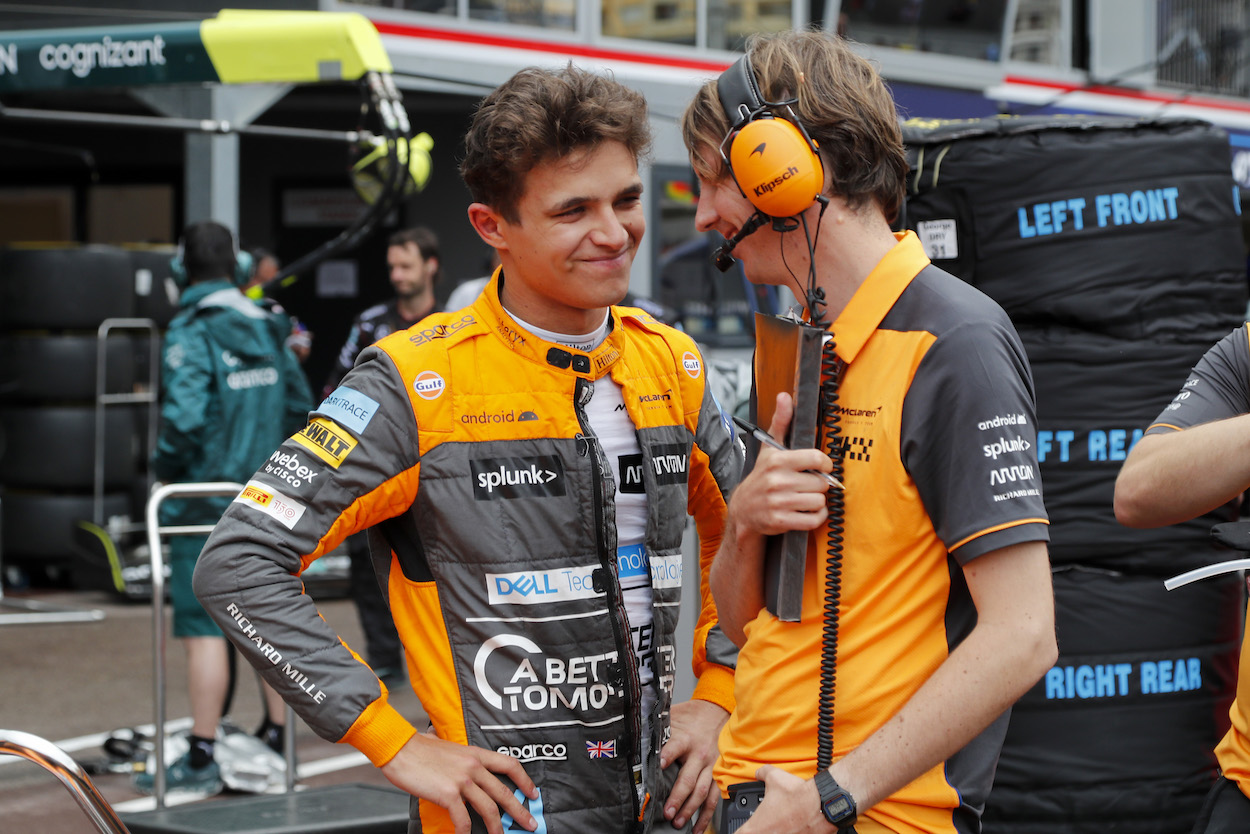 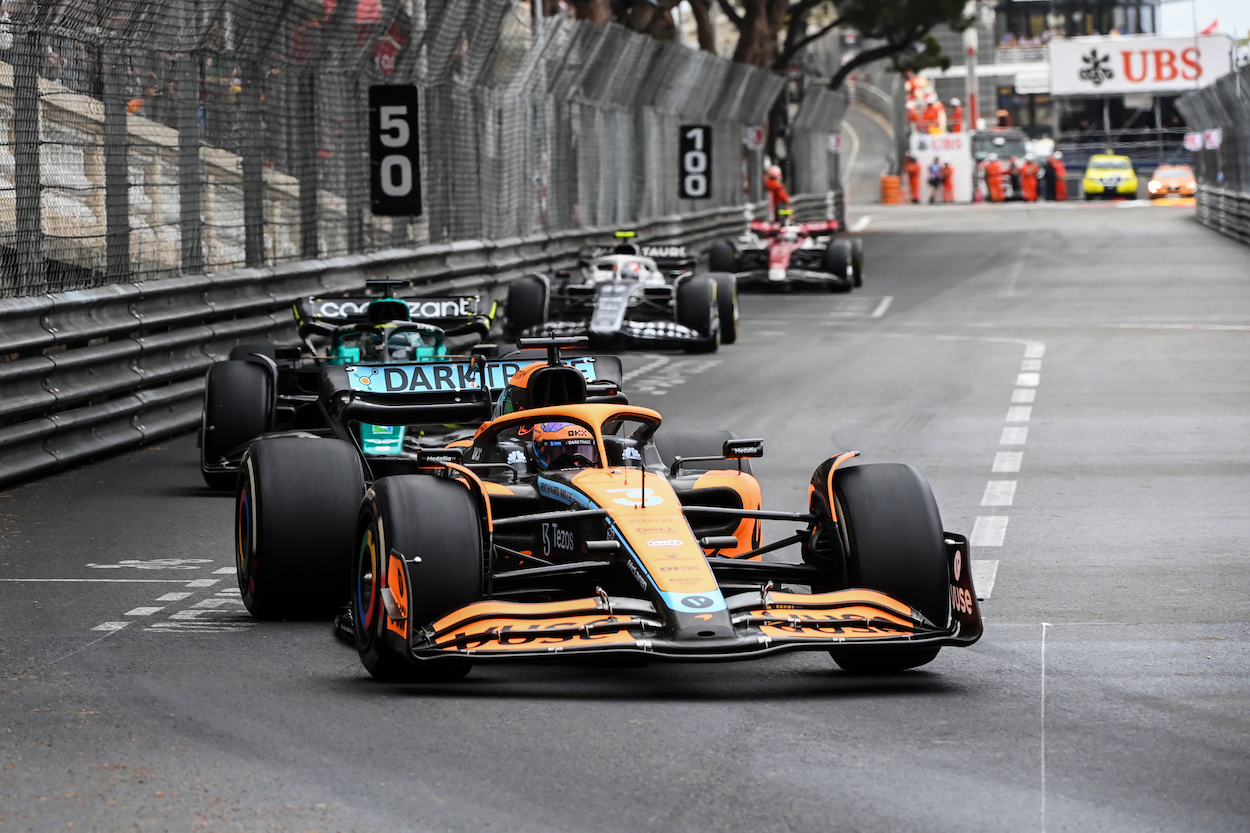