BWT Alpine F1 Team’s Fernando Alonso made it back-to-back points-scoring finishes after taking seventh place in a rain-affected and twice red-flagged 2022 Formula 1 Monaco Grand Prix. Esteban Ocon crossed the line in ninth, but a five-second time penalty for causing a collision meant the Frenchman left without scoring points as he finished in twelfth place.

Heavy rain in the region minutes before the race at 15:00 pm meant the start was twice delayed before laps under the Safety Car were brought to a halt by the first of two red flags. Once racing resumed, both drivers ran full Wet tyres on a challenging first stint with some other teams pitting early for Intermediates. Both drivers remained on Wets before double stopping for Hard tyres on lap 21, with an eye on driving to the end of the 78-lap race.

The second red flag for Mick Schumacher’s heavy crash after the Swimming Pool chicane on lap 30, brought a further delay to the afternoon. Both Fernando and Esteban swapped to Mediums in the interval looking to conserve and go to the end of the race, which was now against the clock. Fernando managed his tyres and pace to cross the line in a comfortable seventh place with Esteban behind in ninth. However, a five-second time penalty applied after the race for an incident with Lewis Hamilton meant Esteban ended in twelfth and outside of the points.

It was a very difficult race today with the conditions, so we can be pleased with a seventh-place finish and more points added to the championship. It was a tricky race to manage with difficult choices on strategy at times, but we did everything well as a team and it was all well managed. At the wheel, it was not easy, and I had to be careful at times not to make any mistakes to make sure we brought the car home in the points. On the dry stints, because of what we learned on Friday, we had to be careful on the tyres, especially for me after the second-red flag. We held on to seventh comfortably, so I’m pretty pleased with today’s job.

Today’s result is tough to swallow, and I’m frustrated that we leave Monaco without scoring points. Inside the car, it felt like a racing incident with Lewis [Hamilton], especially at a track like Monaco where any overtake attempt is likely to involve some contact. The team has worked so hard all weekend, especially in finding the gains between Friday and Saturday, and we now leave without scoring deserved double points. We’ll have to move forward and I’m looking to put it right in Baku where we race next.

Today’s Monaco Grand Prix was very eventful and it’s always good when you come out of those races with strong points in the bag. As a team, we were expecting it to be a challenging weekend at a circuit with so many slow-speed corners, which does not tend to suit our car. We’ve had to dig deep all weekend to make improvements between Friday and Saturday, which not only helped us this weekend but also bodes well for the future where we can take forward this knowledge in adapting our car to all types of tracks. Both drivers drove good races today to cross the line in seventh and ninth, respectively, which is probably where we deserved to be in today’s race. Esteban’s time penalty is a tough one as it was probably 50-50, so we won’t dwell too much on it and we’ll keep our heads down and look ahead to the next one.

I’d like to thank everyone in the team for their hard work after a very busy two weeks across Spain and Monaco. We’ll take some rest this week before refocusing ourselves for Azerbaijan and Canada next time out where we’re hungry to add two lots of double points. 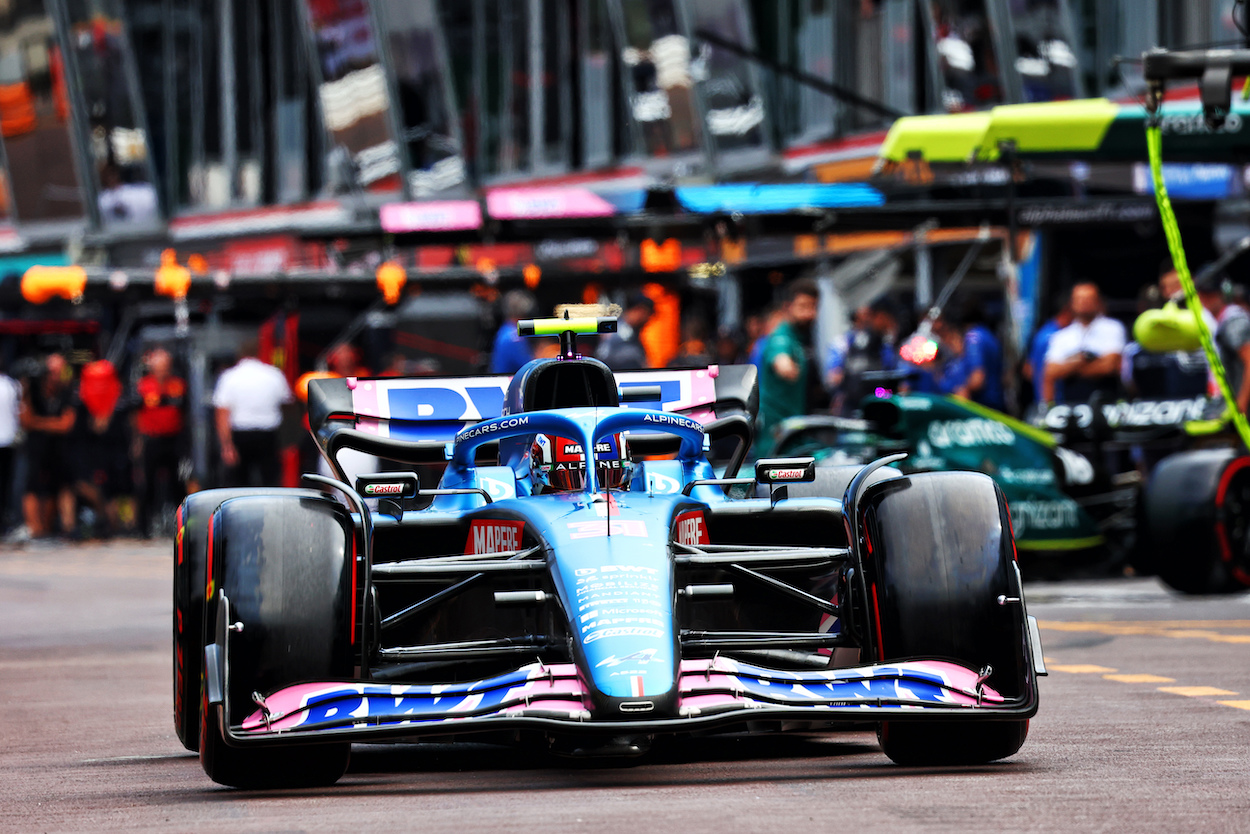 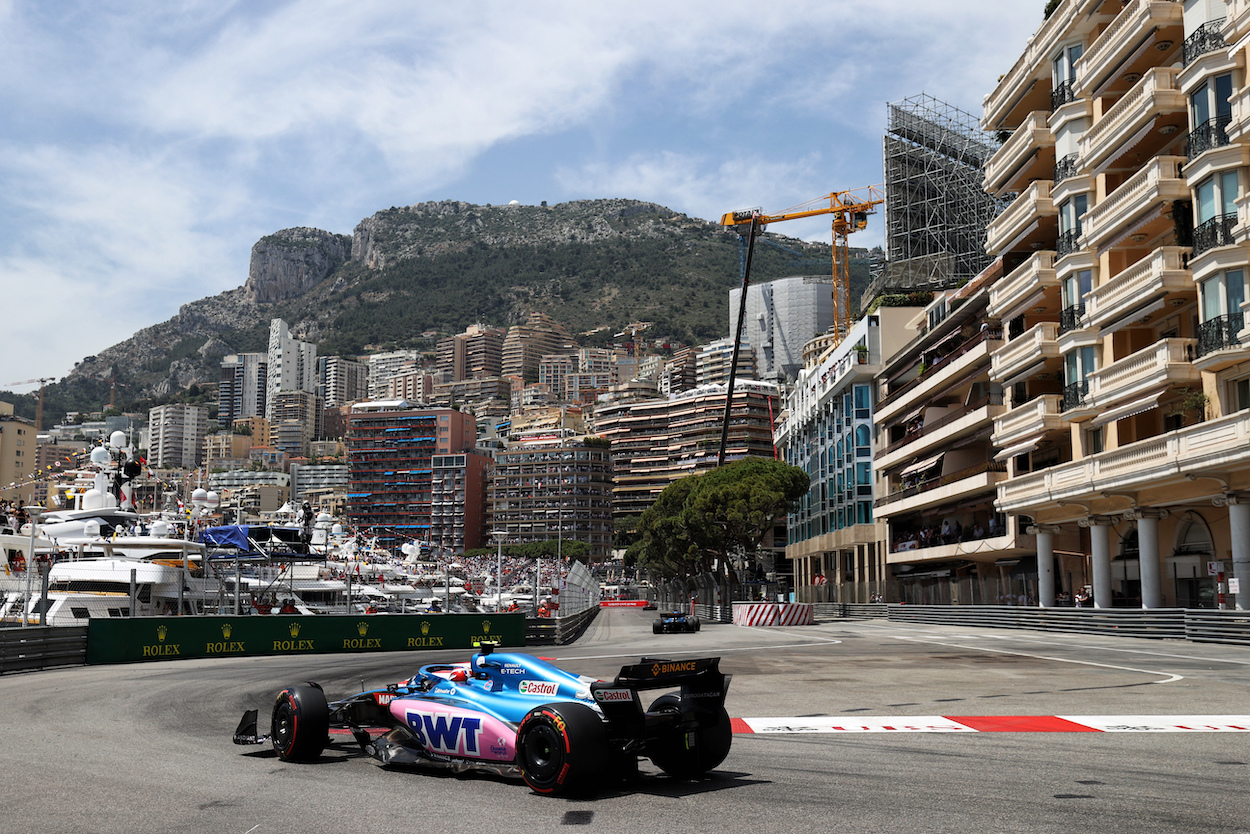 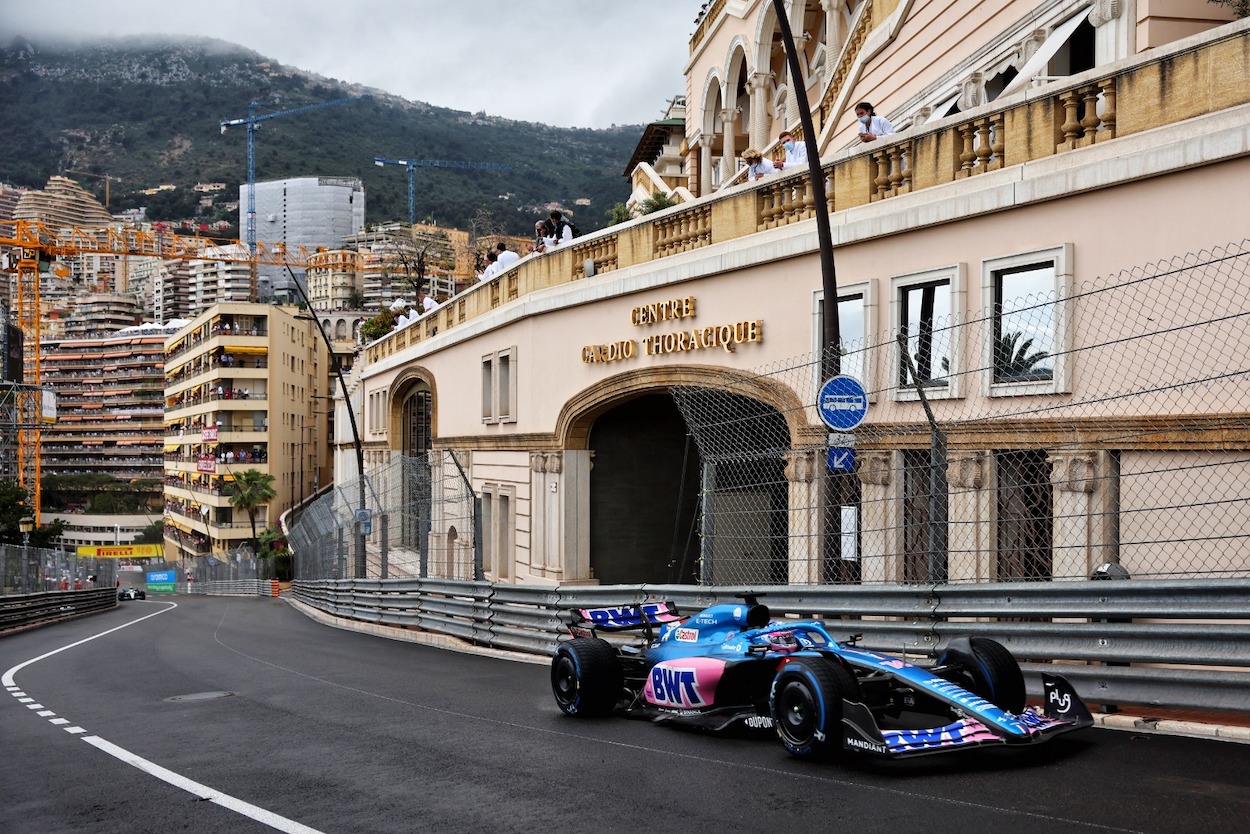 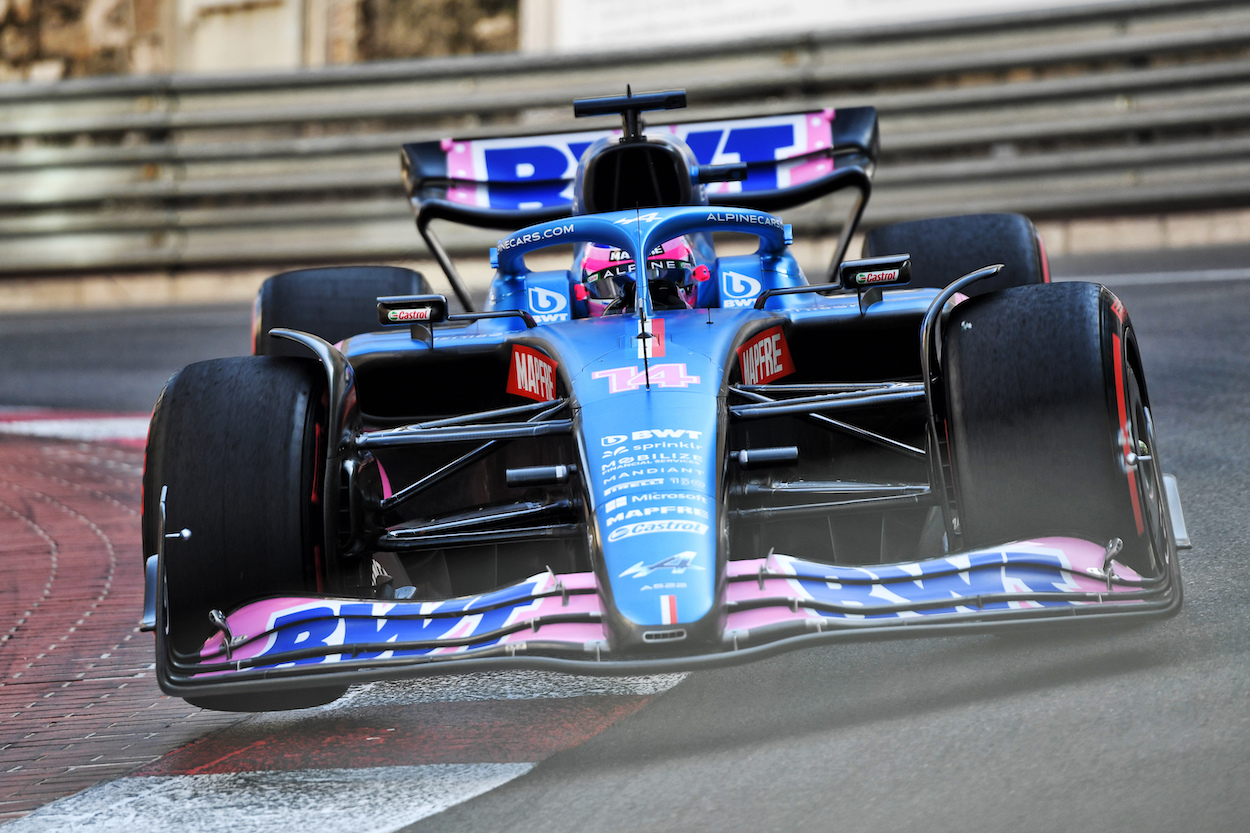 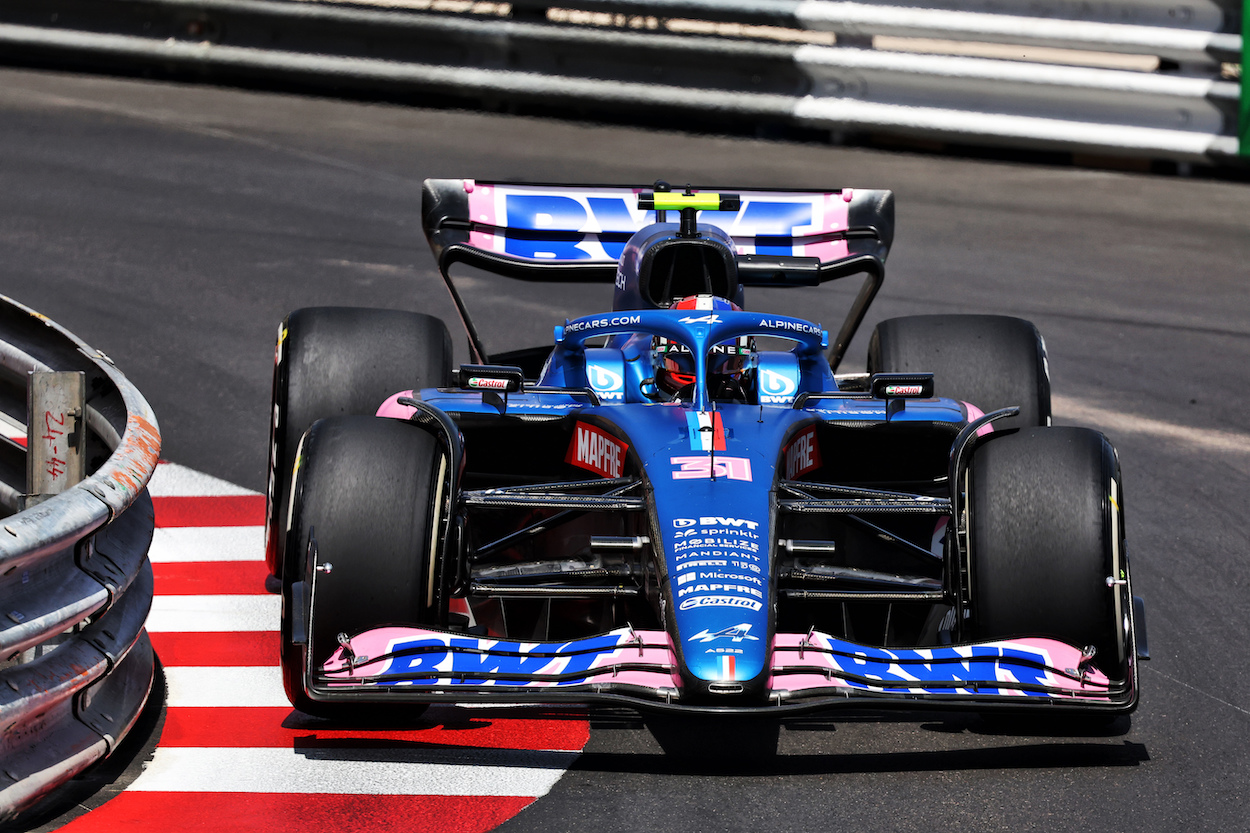