Lance Stroll and Nico Hülkenberg both challenged for points at various moments in the 2022 Formula 1 Saudi Arabian Grand Prix, only for the former to miss out on a top 10 finish in the final laps of a chaotic race at the Jeddah Corniche Circuit.

We did our best to try to hold on for points finish after the late Virtual Safety Car period, but unfortunately two cars behind us were on a faster and fresher tyre compound, so there was not much we could do. It was a shame that we ended the final laps with some damage after a collision with Alex [Albon]. I felt I had left him space when he made his dive, but I have not watched the replays yet. There is still a long season ahead of us, so we will keep working hard to find more performance in the car for the coming races.

It was a demanding race, but I am happy with my performance considering my limited experience with the car. We put together a clean race, but unfortunately, the events and opportunities did not really go our way. For example, the first Safety Car period was unhelpful because we were running a longer first stint on the Hard tyre – so that compromised our race. We gave it everything out there, but points were out of reach. I am happy to have helped the team by standing in again and I will remain on standby should I be needed again.

We decided to split our tyre strategy today – Lance started on Mediums, Nico on Hards – and the Safety Car that was deployed as a result of [Nicholas] Latifi’s lap-16 accident at Turn 27 disadvantaged those who had started on Hards. After that, Nico was always on the back foot, but he drove a solid race all the same and ended up 12th. Lance moved up a place at the start, was soon passed by [Lewis] Hamilton, then reported a handling imbalance. Within a few laps of the end, he was running 11th, but he then had a coming-together with [Alex] Albon, sustaining light damage to his car. He was forced to slow, but he brought the car home, albeit lapped. Obviously, we are disappointed not to have scored any points today, but from here we will travel back to Silverstone, where we will work hard to improve our car for the Australian Grand Prix in two weeks’ time. 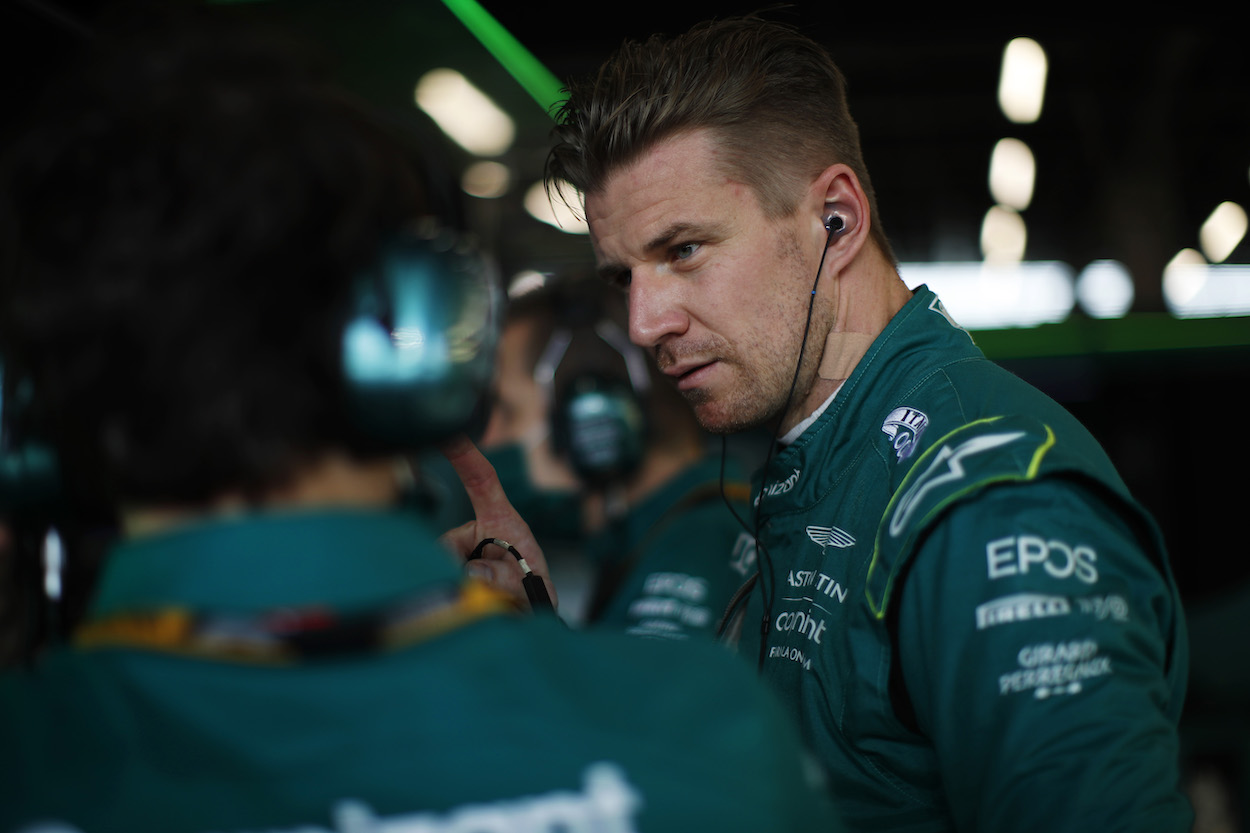 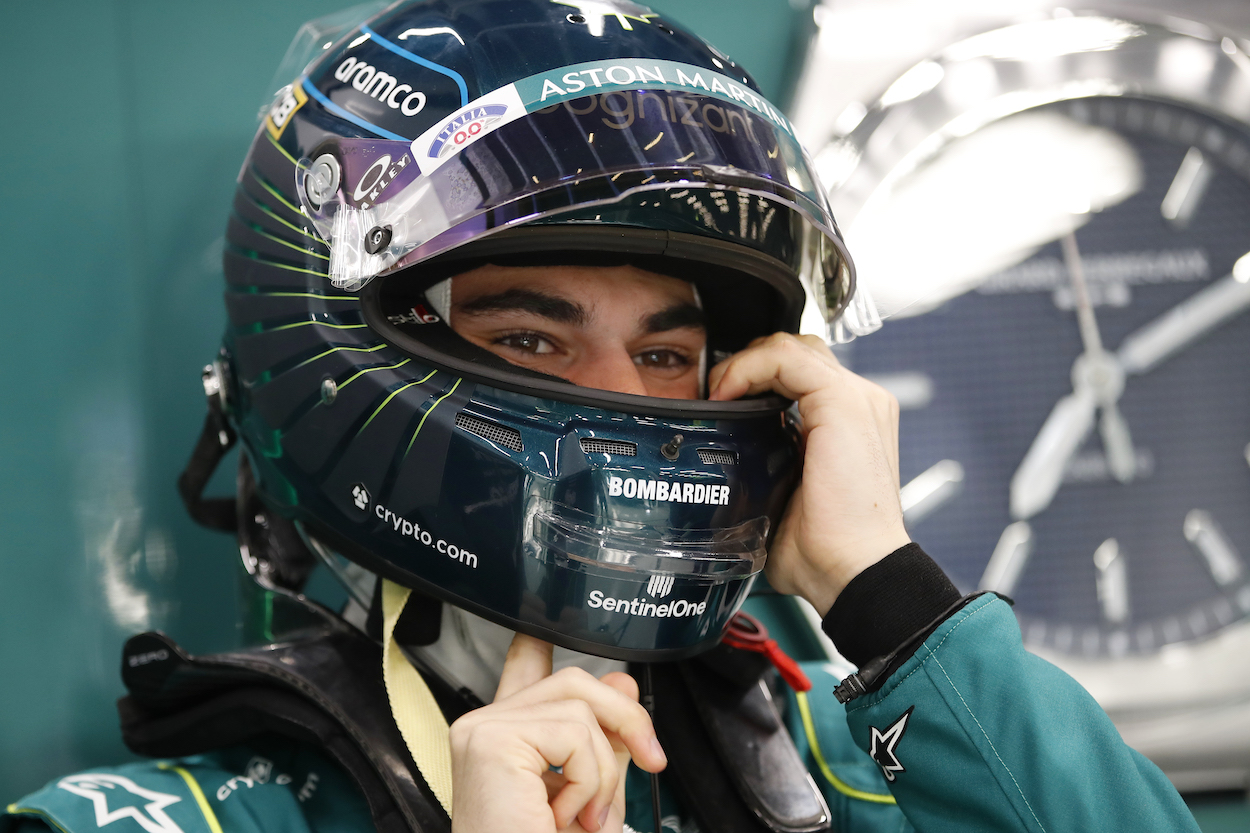 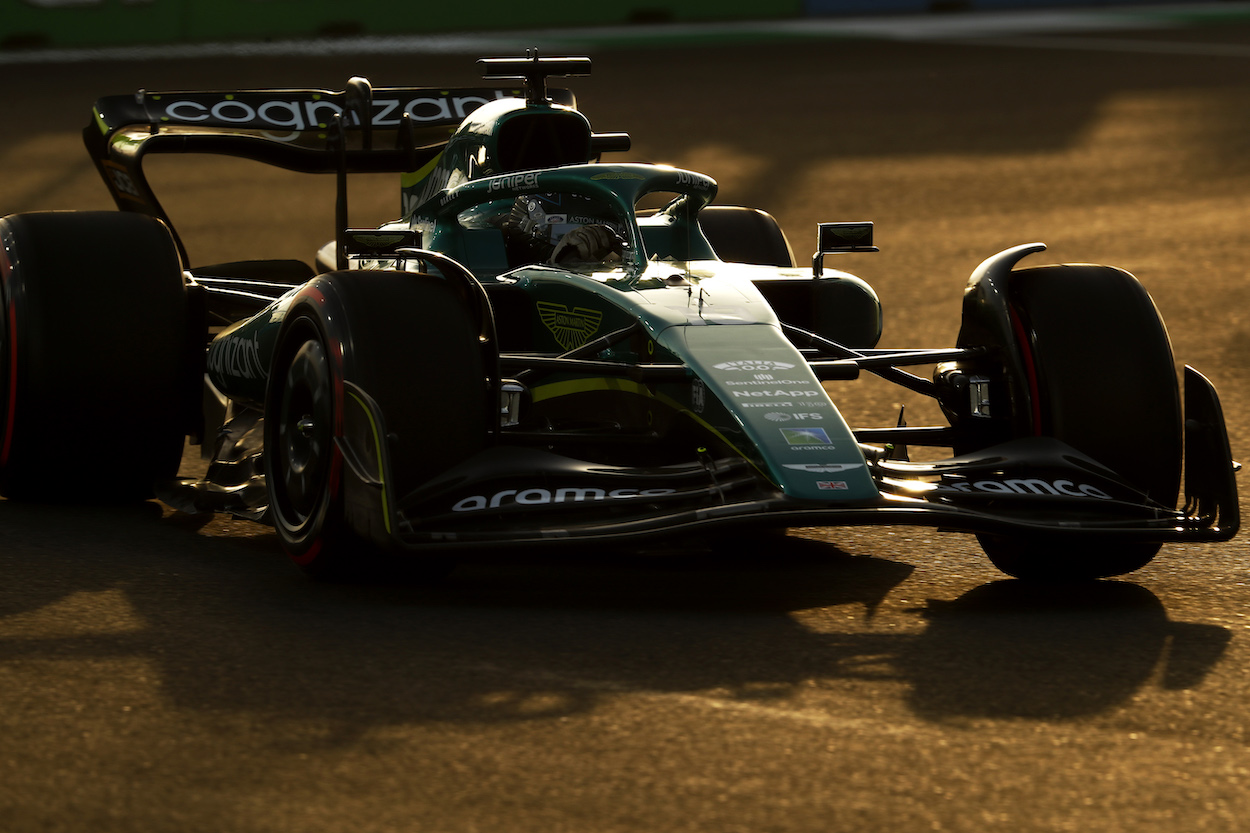 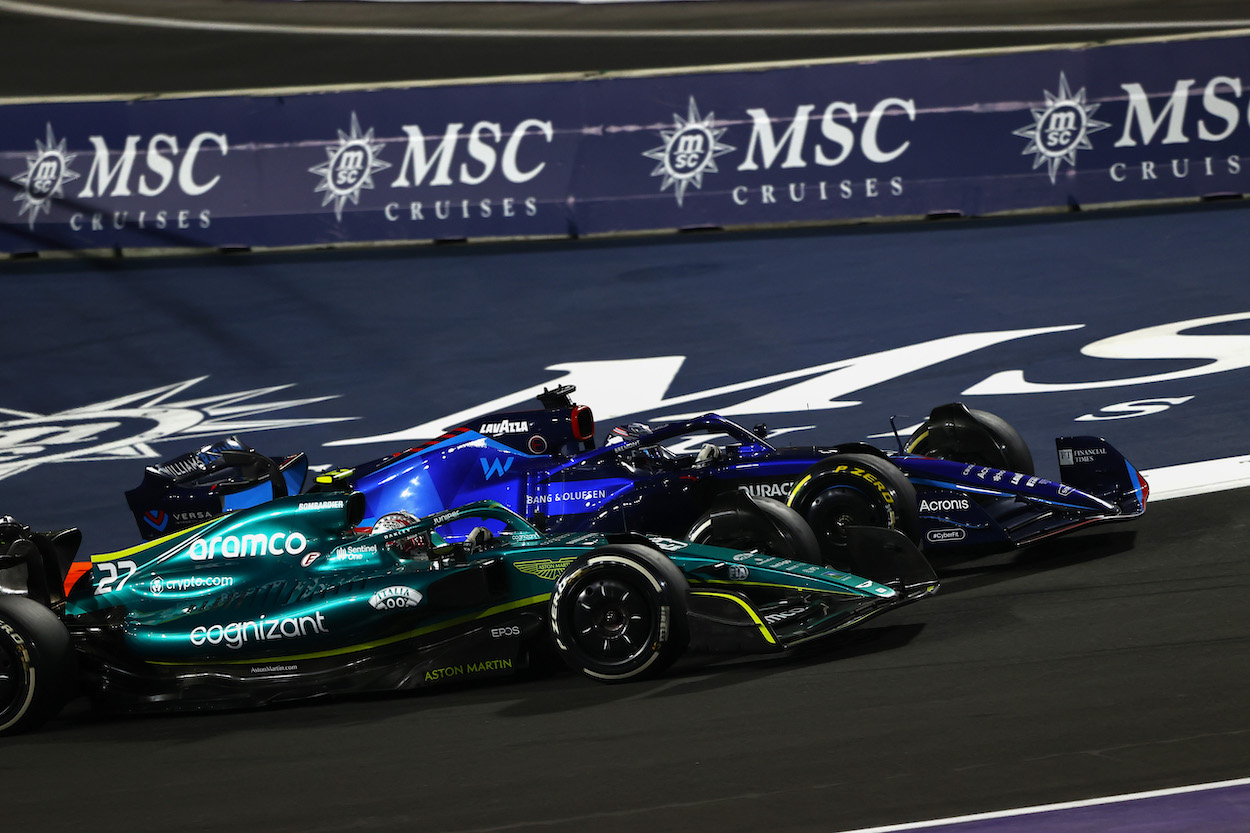 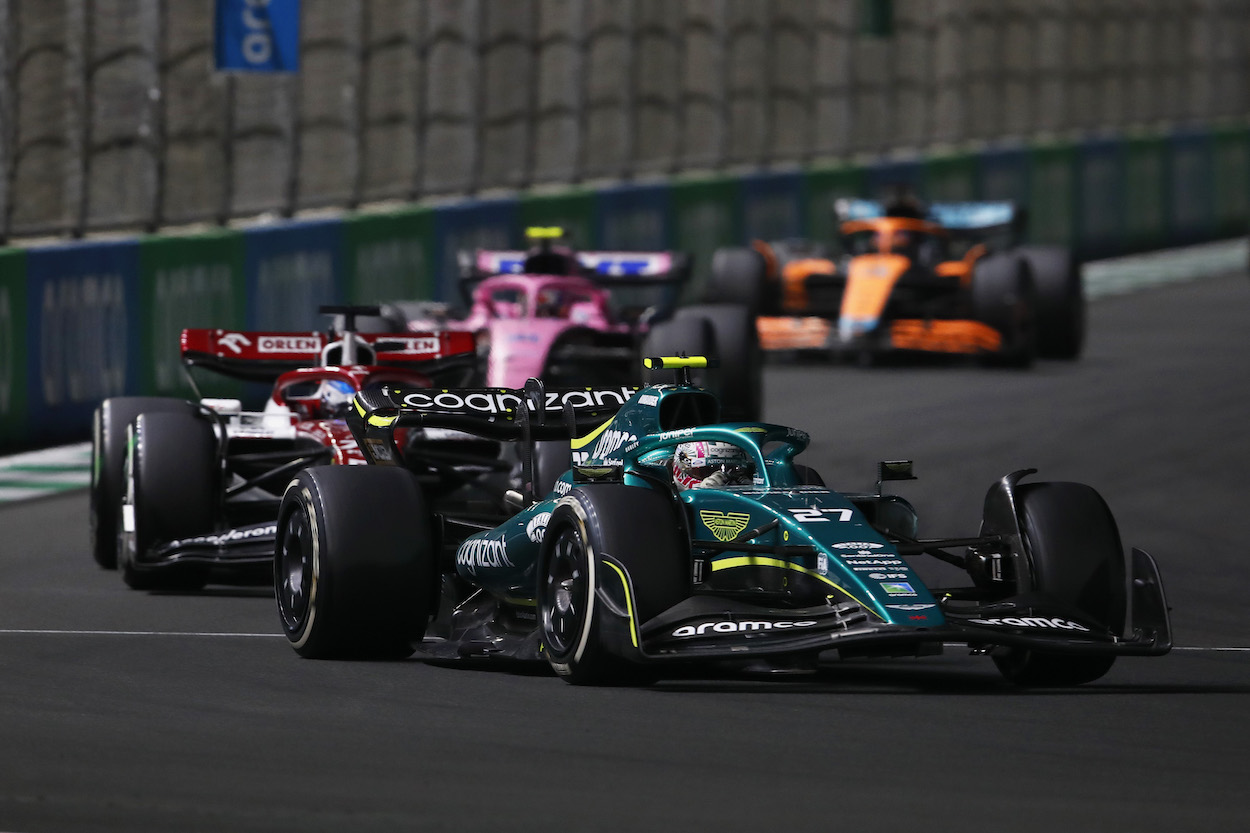