Scuderia Ferrari leaves the 2022 Formula 1 Saudi Arabian Grand Prix after both its drivers finished on the podium, in second and third place, thus consolidating its lead in the Constructors’ championship and with Charles Leclerc and Carlos Sainz heading the Drivers’ classification. At the Jeddah Corniche circuit, the F1-75 proved to be reliable and a front runner.

Thrilling duel. The fight between Charles and Max Verstappen was extremely close all the way to the chequered flag: the Monegasque finished second, just 549 thousandths of a second behind the Dutchman and, but for a yellow flag at turn 1 on the penultimate lap, he might have had an answer for the reigning world champion, who had made the most of the Virtual Safety Car four laps earlier to get ahead of the Ferrari.

Solid. As for Carlos, he delivered a solid performance. He got ahead of Sergio Perez to take third place following a perfectly executed double pit stop from the Scuderia crew – an exceptional 2”6 seconds for Charles and 2”7 for Carlos – and although the Mexican was always right behind, he never posed a real threat.

A brief break. After a long three week trip, the team can pause for breath for a few days. But as from tomorrow, back in Maranello, the data from this early part of the season will be studied carefully to see where progress can be made in extracting even more performance from the F1-75. The third round of the championship, the Australian Grand Prix, takes place on 10 April at Melbourne’s Albert Park track, an event missing from the calendar since 2019.

Although I’m disappointed to lose the victory so late in the race, it feels good to be fighting for wins again. Whenever I had a bit of margin to Max (Verstappen), I could manage the race well. But after the Virtual Safety Car, as soon as he got in the DRS range, it became difficult.

He was fast in the straights and I was fast in the corners. You have to play on your strengths as much as possible when it’s this tight. I regained my position twice but the third time it did not work out. I could have possibly had another opportunity if it weren’t for the yellow flag at the end of the race, but that’s part of the game. It was a really fun battle!

I hope it stays this close for the coming races. It’s exciting to watch and to drive like this. The development will be key and we have to push hard.

I had a very good launch at the start but I ran out of space on the right and Max got better traction on the inside line. From then on, the race was quite straightforward, even though I would have expected to have been given back the position ahead of Checo (Perez), as I came out of the pit lane ahead of him, while the Safety Car was still out. Having to wait for the restart to get back to third meant I could not try and fight for second place.

P3 is a good result and overall, this has been a fairly positive weekend, definitely better than one week ago in Bahrain. I feel we are going in the right direction with this car and I’m sure it’s just a matter of time before we are fighting a bit further up the order. We have a clearer picture of where and what we need to improve and we have a direction to follow. I can’t wait to go to Australia after two years without racing there.

This evening, we were all treated to a great show with two strong drivers fighting for the win. In the end, it didn’t go our way, but once again we were competitive. It’s been a great start to the season, with 78 points scored over the two races, out of a possible total of 88. That’s definitely a significant figure and we can be pleased about it.

Charles and Carlos both did well and were clear thinking, especially at the key moments, which helped in bringing home as many points as possible. A few incidents affected the outcome but having said that, congratulations to Max and Red Bull who were very strong today. We move on from a positive weekend and head for the next two rounds in Melbourne and Imola, where we will try to get the most out of our car. 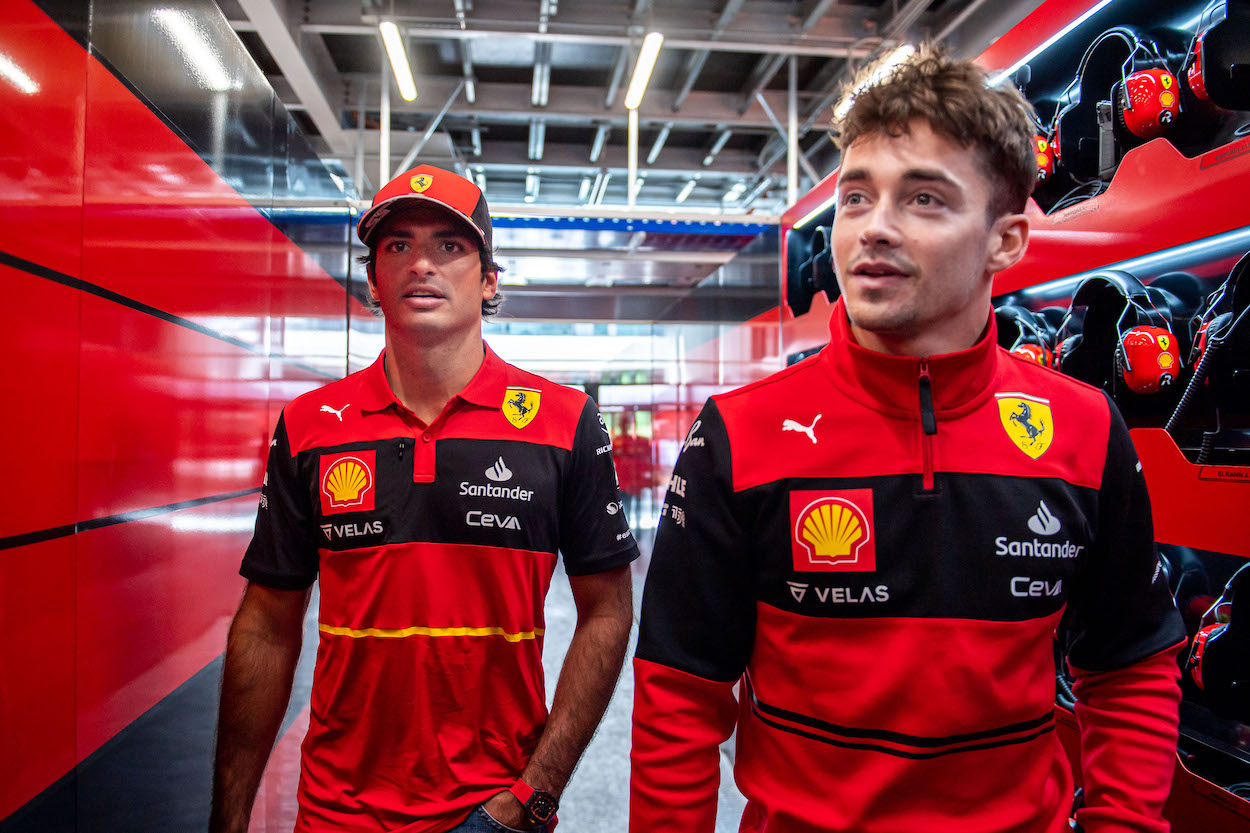 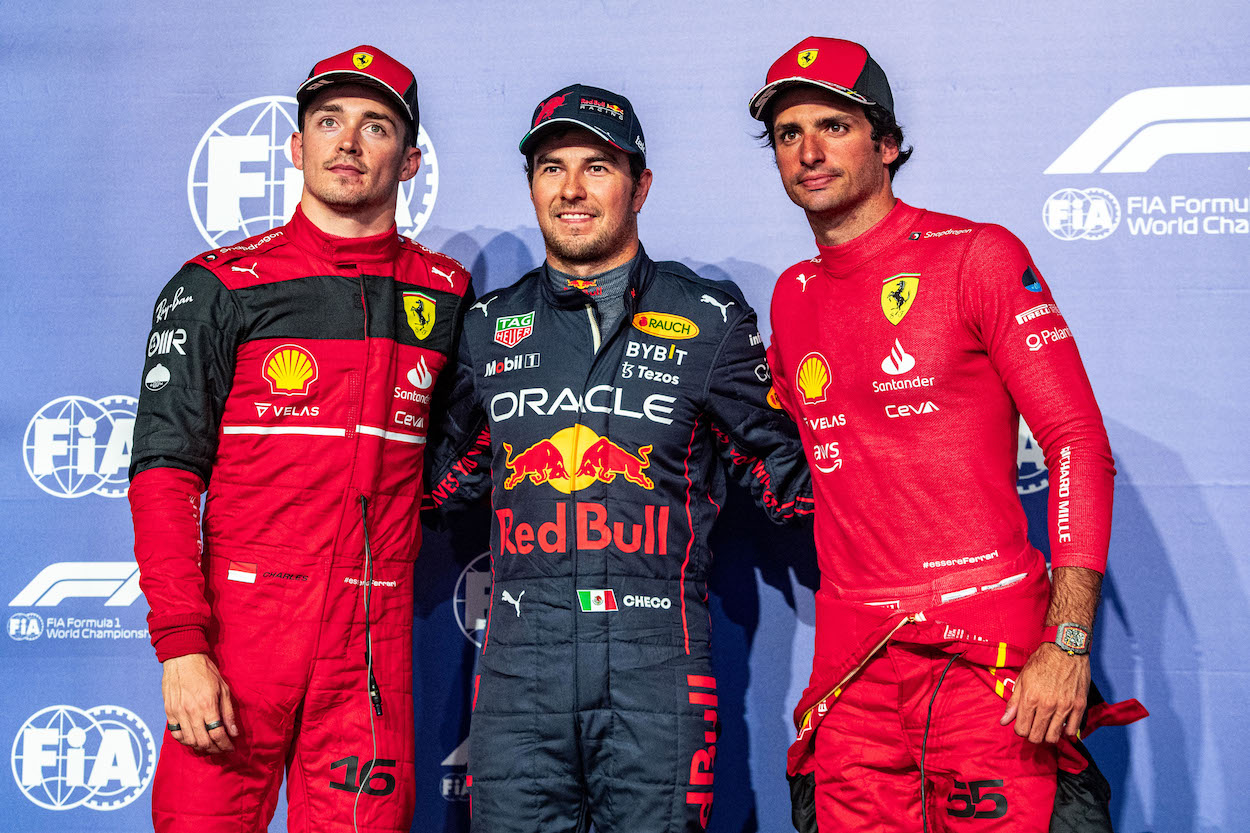 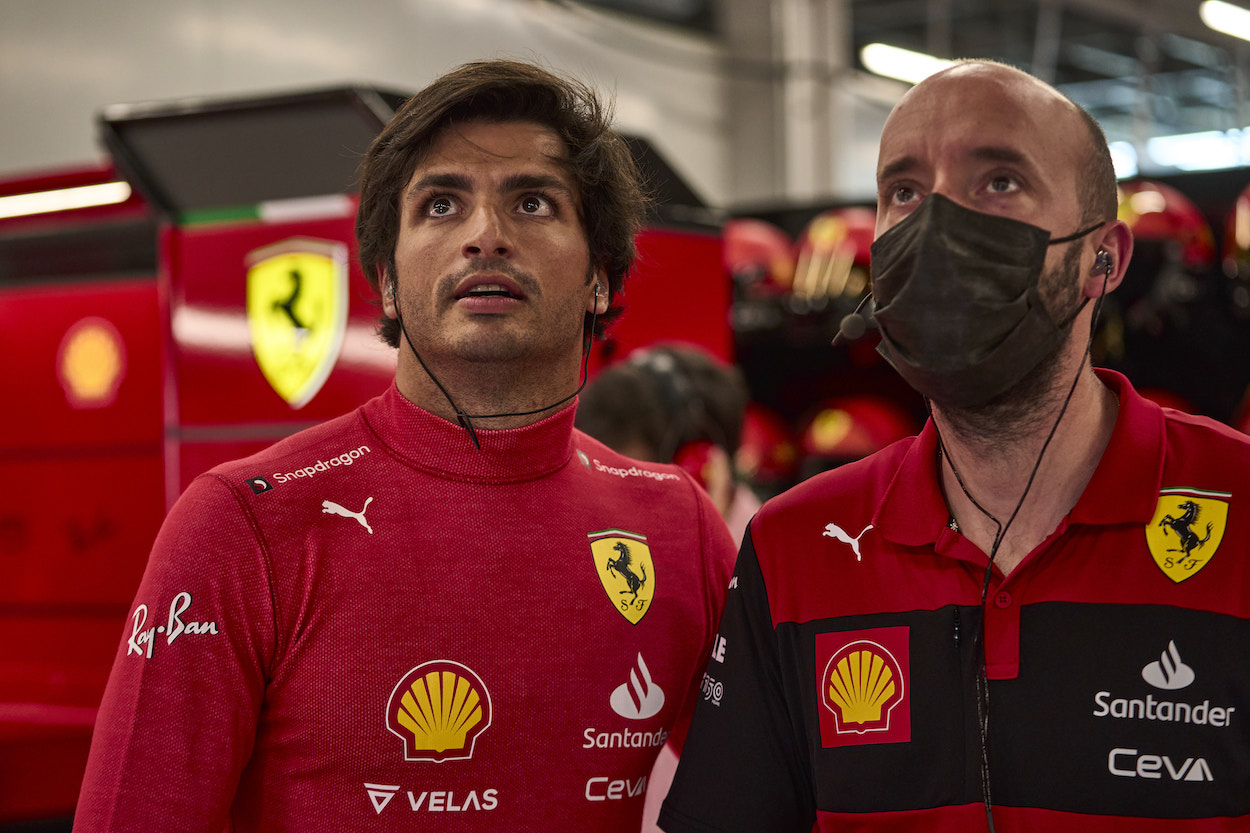 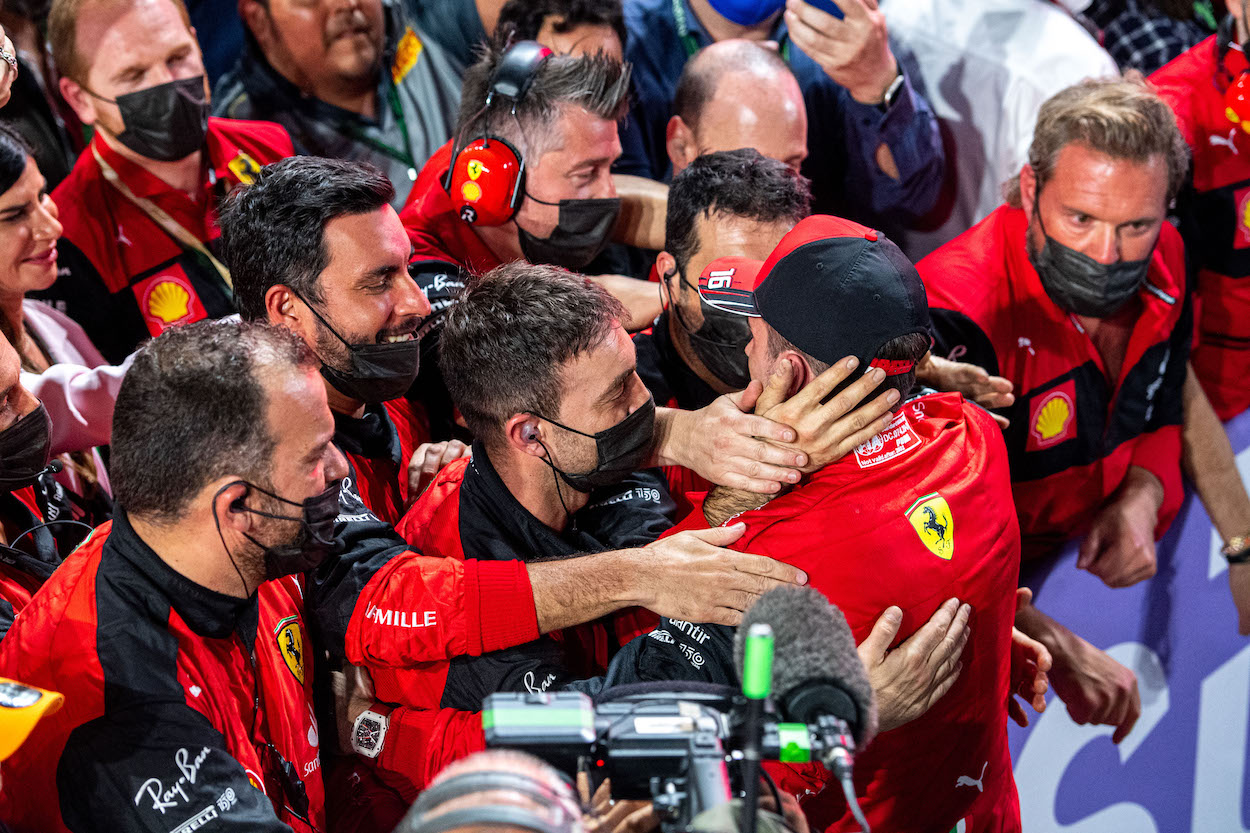 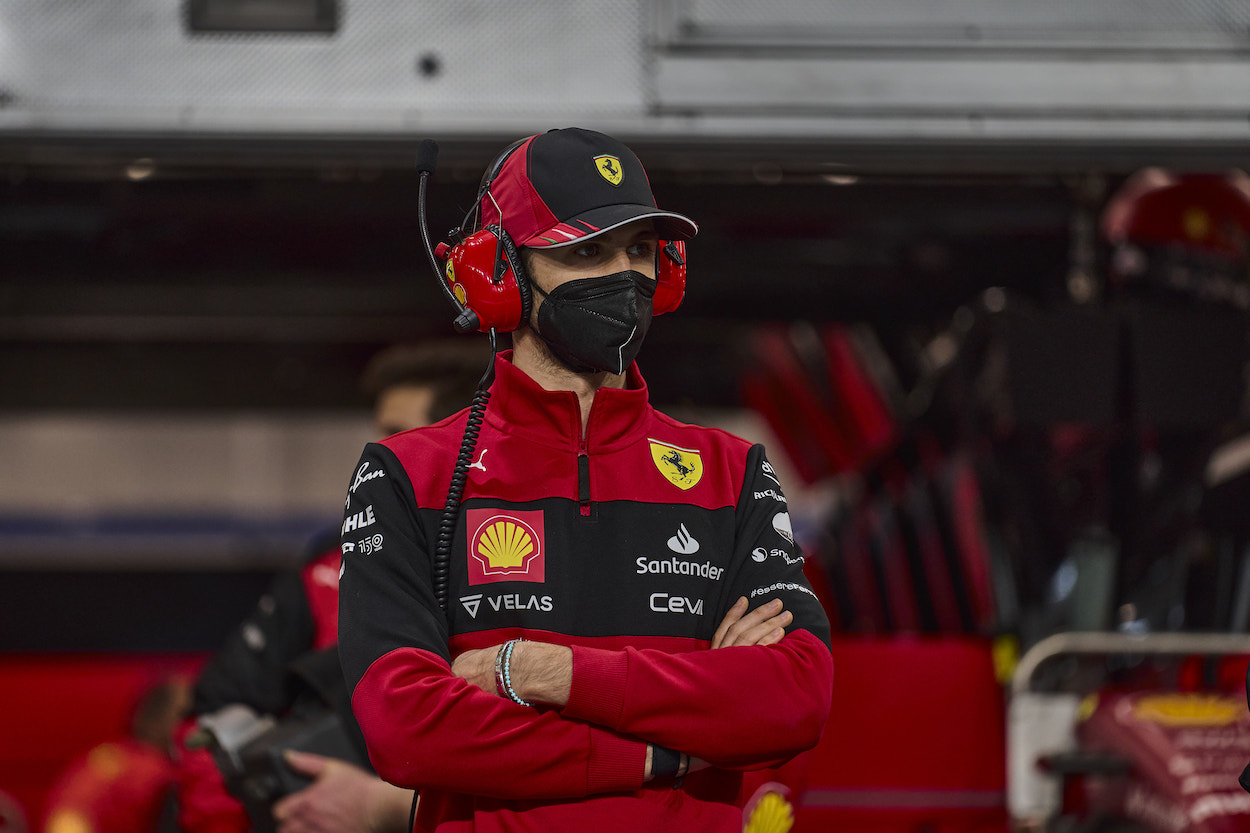