George brought the W13 home in P5 with a measured drive at the 2022 Formula 1 Saudi Arabian Grand Prix, having made an early pass on OCO, before running in free air for the majority of the race. Lewis finished P10, having started in P15, running an offset strategy to the majority of the field on the Hard tyre.

A Safety Car on lap 17 came too early for Lewis to box and switch to the Medium, while a late VSC and a slowing RIC at the pit entry prevented the team from taking advantage.  Today’s race marked Lewis’s 180th start for the Mercedes F1 team, setting a new record for the most starts with the same constructor.

Balance-wise, the car felt good, but just not fast enough. The end result isn’t great but the race was going relatively well, I was struggling with tyre temperatures at the beginning but then I started to gain on the cars ahead on the Medium tyre, it was a really good stint. I was keeping up with George and putting in some decent lap times considering how old the Hard tyres at the end. We were unlucky with how the VSC played out at the end but I was giving it everything. Yesterday made the weekend so much harder and I take that on my shoulders. It’s gutting but we need to keep fighting, it’s all we can do – I know I’ve got a great team and we’ll just keep our heads down.

It was a strong race in terms of maximising our potential points today, the car felt good but we’re just lacking downforce because we can’t get the car to run close to the ground. We got the car in a nice window and I was pushing as hard as I could, it was probably the most physical race I’ve experienced in F1, 50 laps at the limit on a fast street circuit – I just want to be doing it fighting for victory. Everybody is working as hard as they can to close the gap to Red Bull and Ferrari, every single person at Brackley and Brixworth wants more and we’ll continue to push until we close that gap. This first part of the season isn’t packed with races, the calendar isn’t too dense, so it gives us some time to find solutions. We aren’t here to fight for P5 but you’ve got to take the positives. The race was enjoyable to drive, this track is probably in the top five of the year, incredibly fast and with fantastic grip.

Today’s race was the reflection of where we currently stand. The performance gaps seemed to be similar in qualifying and the race, and clearly, there is a lot of work for us to do in order to get into the fight at the front. George managed his race well and scored the maximum we could have hoped for today without any incidents ahead of him. For Lewis, it was always going to be a difficult afternoon from P15. The first Safety Car came too early to run to the end on Medium, so we stayed out like other cars that started on Hard; then we missed the opportunity to box just before the pit lane closed under the VSC, which cost us a couple of positions. The overall picture is sobering, and it’s clear that we need to continue working hard if we wish to deliver a stronger performance in Melbourne. 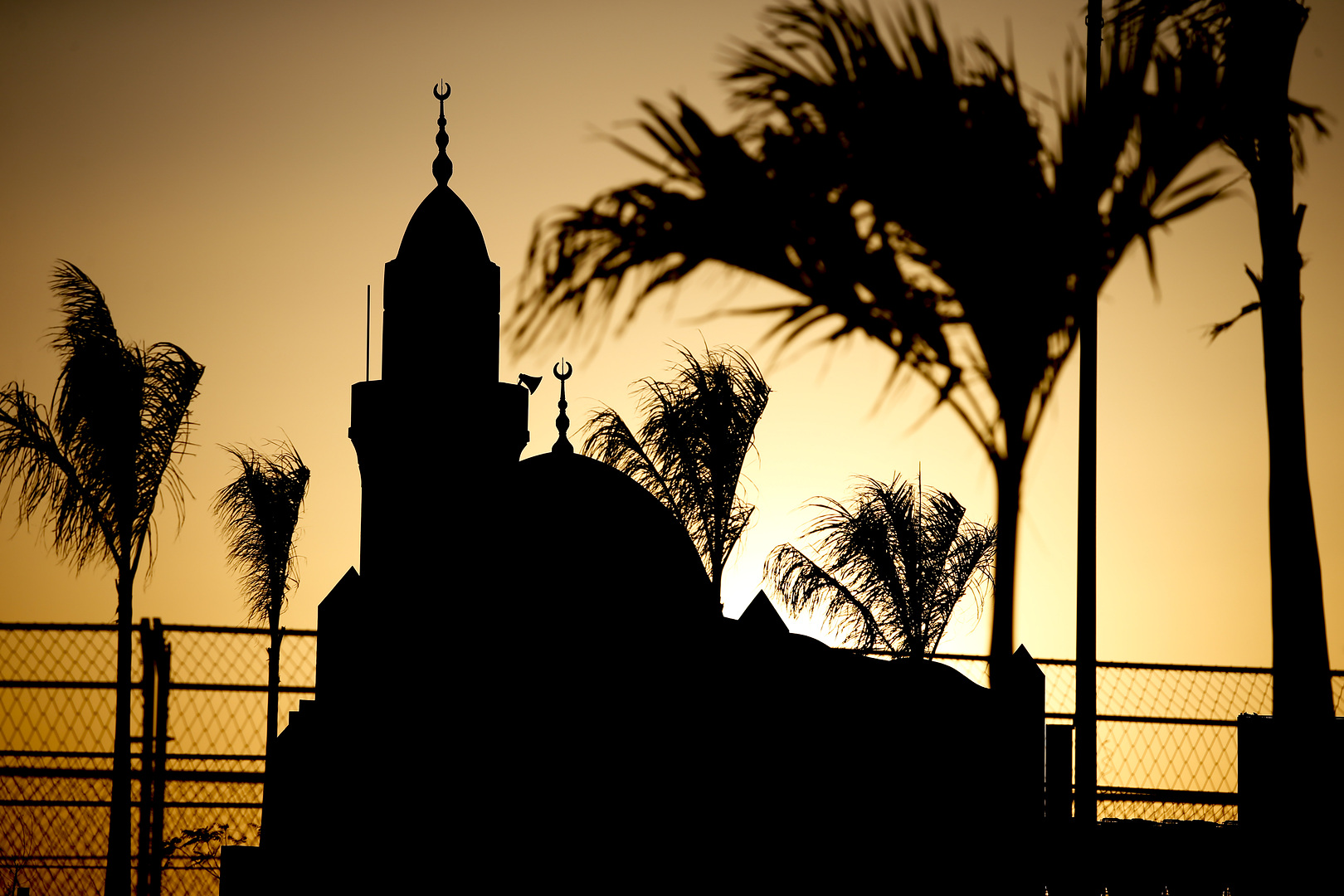 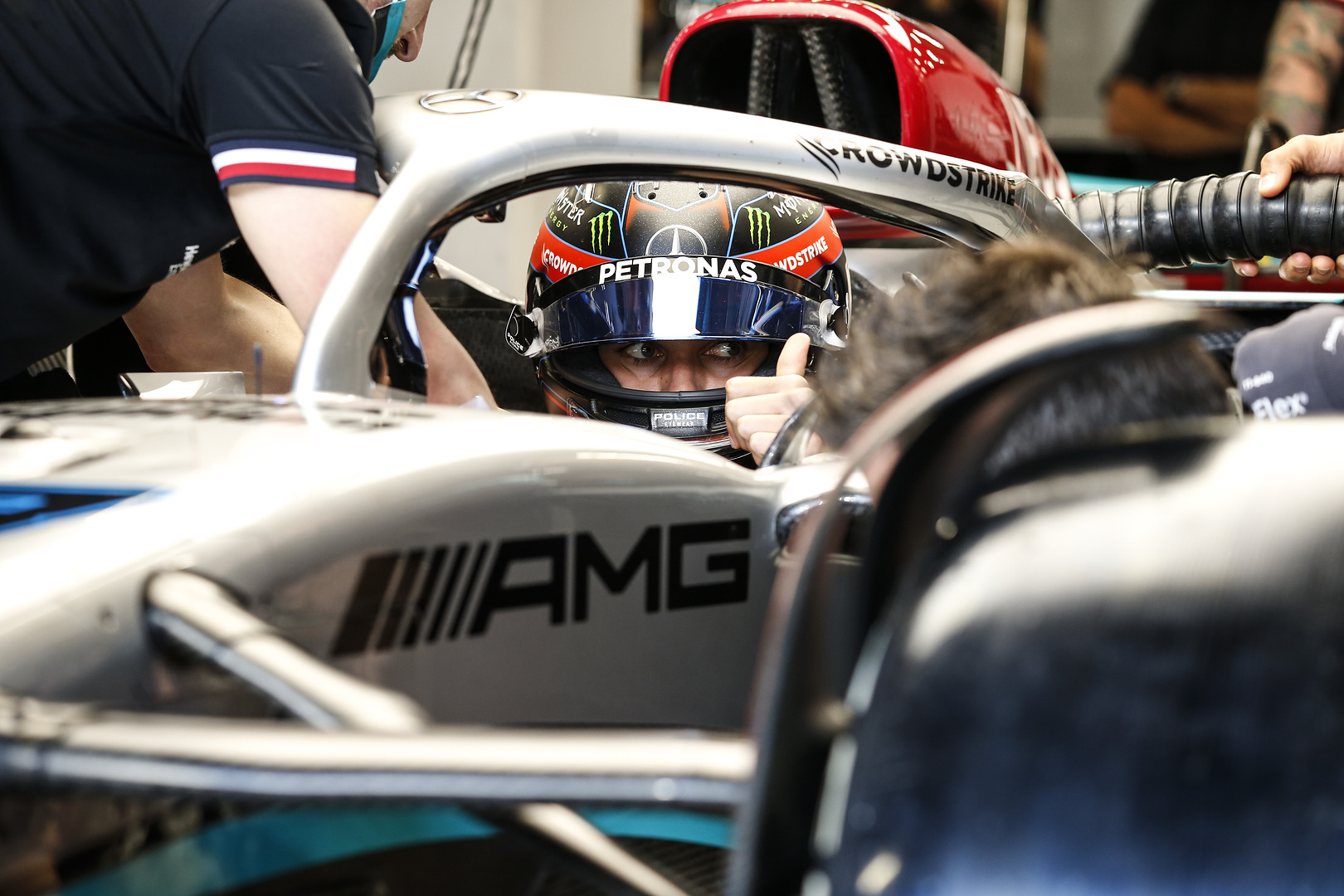 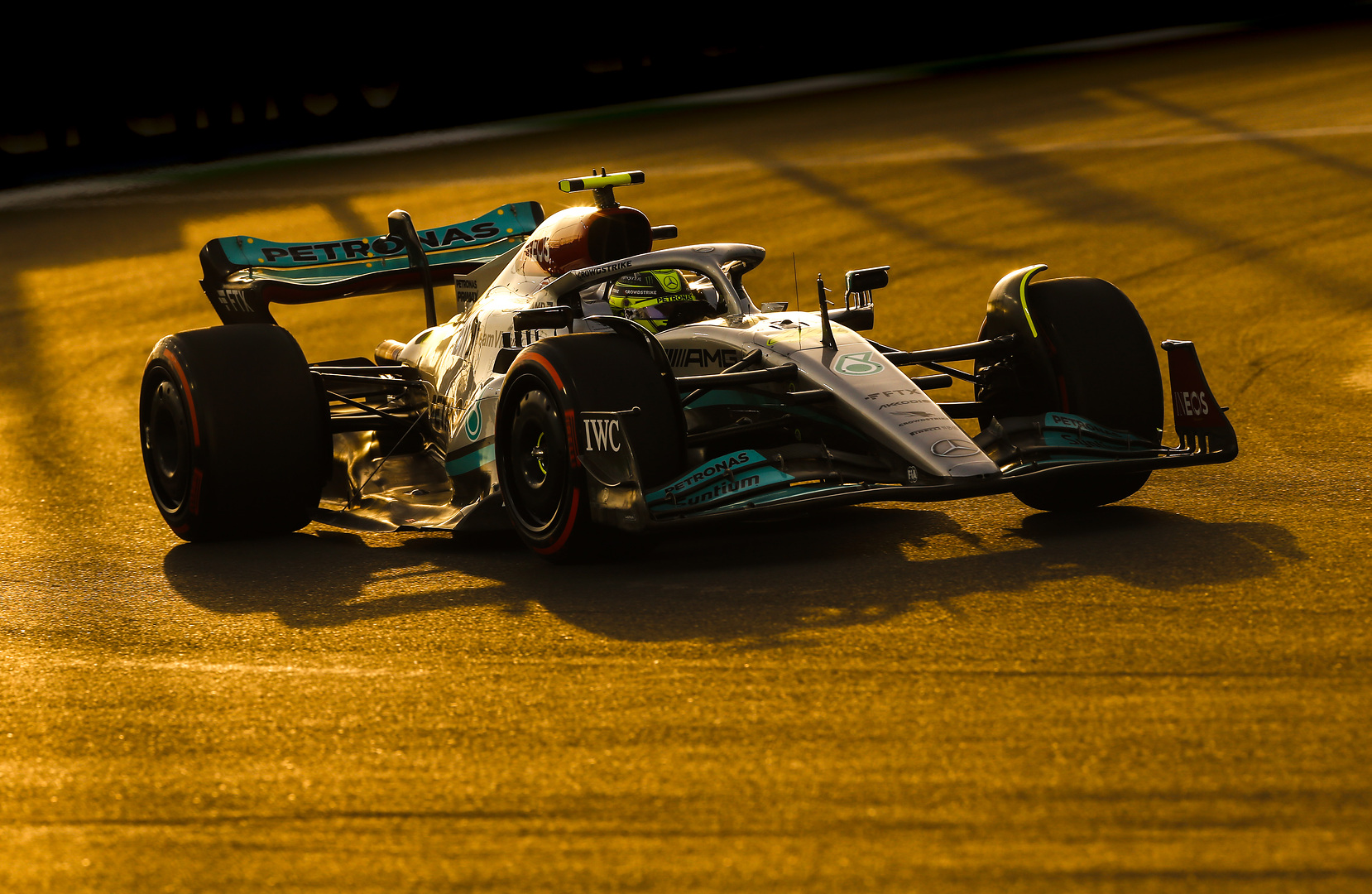 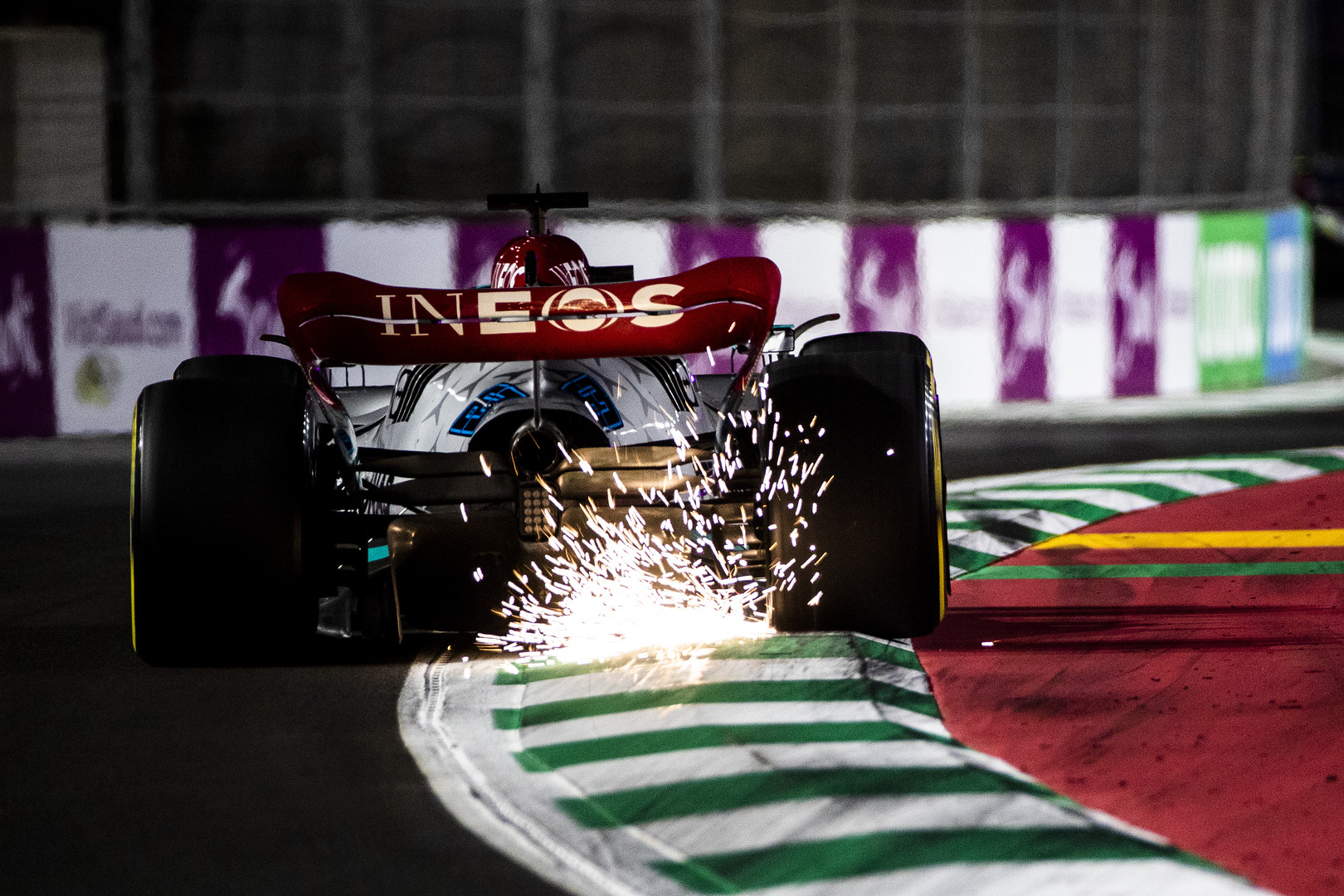 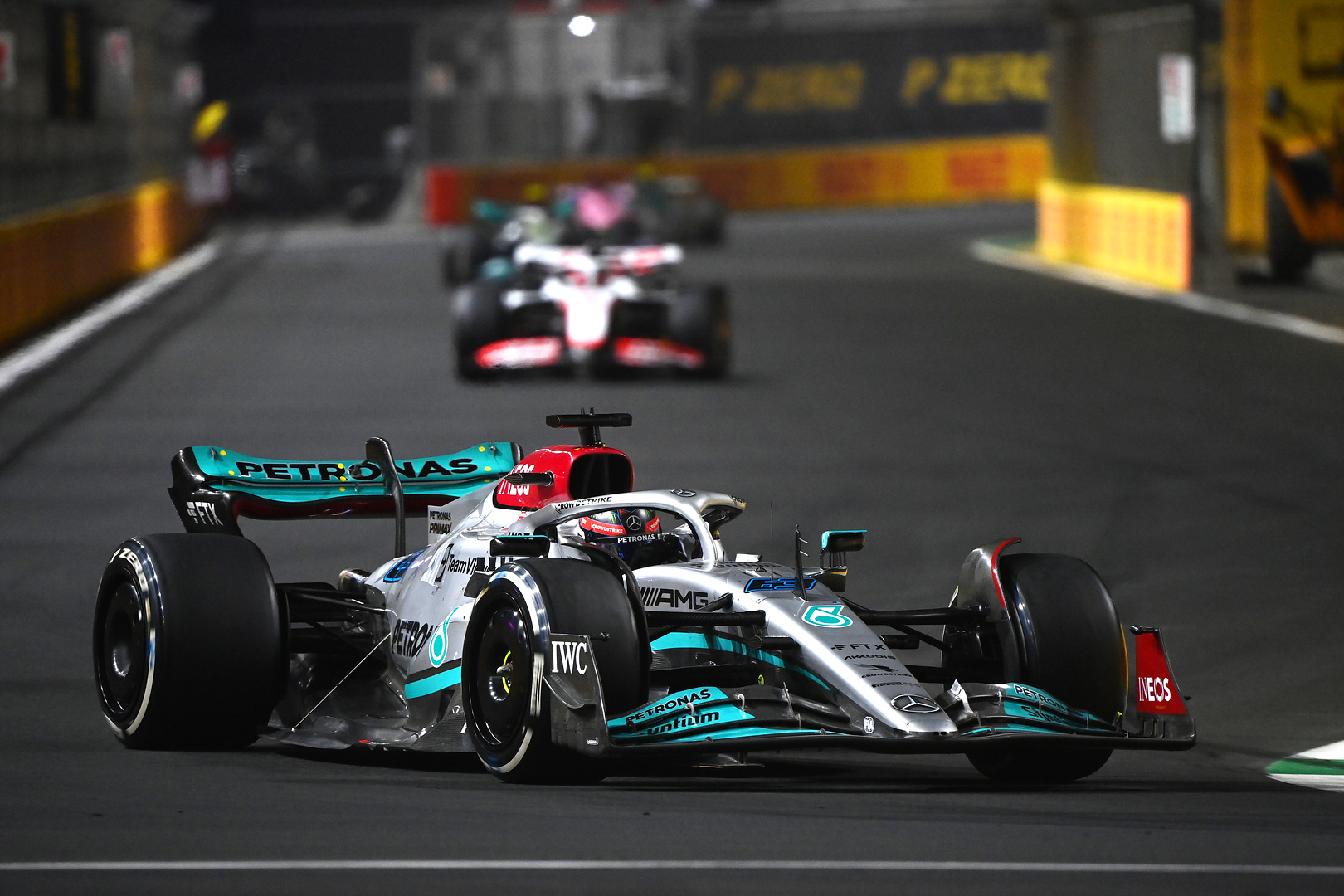